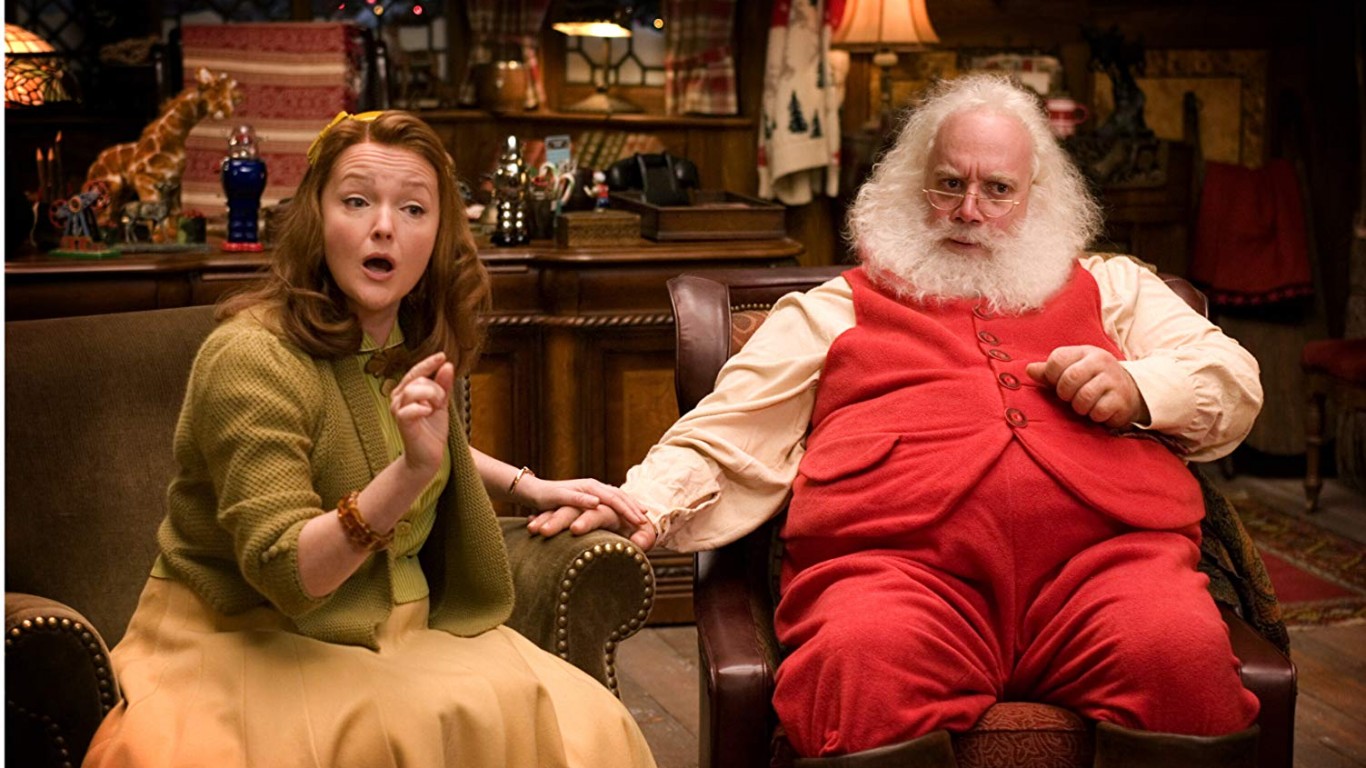 “Fred Claus” is a would-be comedy focused on family dysfunction that begins with Scrooge-like tendencies only to deteriorate into saccharine-sweet sentimentality. Critics on Rotten Tomatoes gave “Fred Claus” a 21% freshness rating. 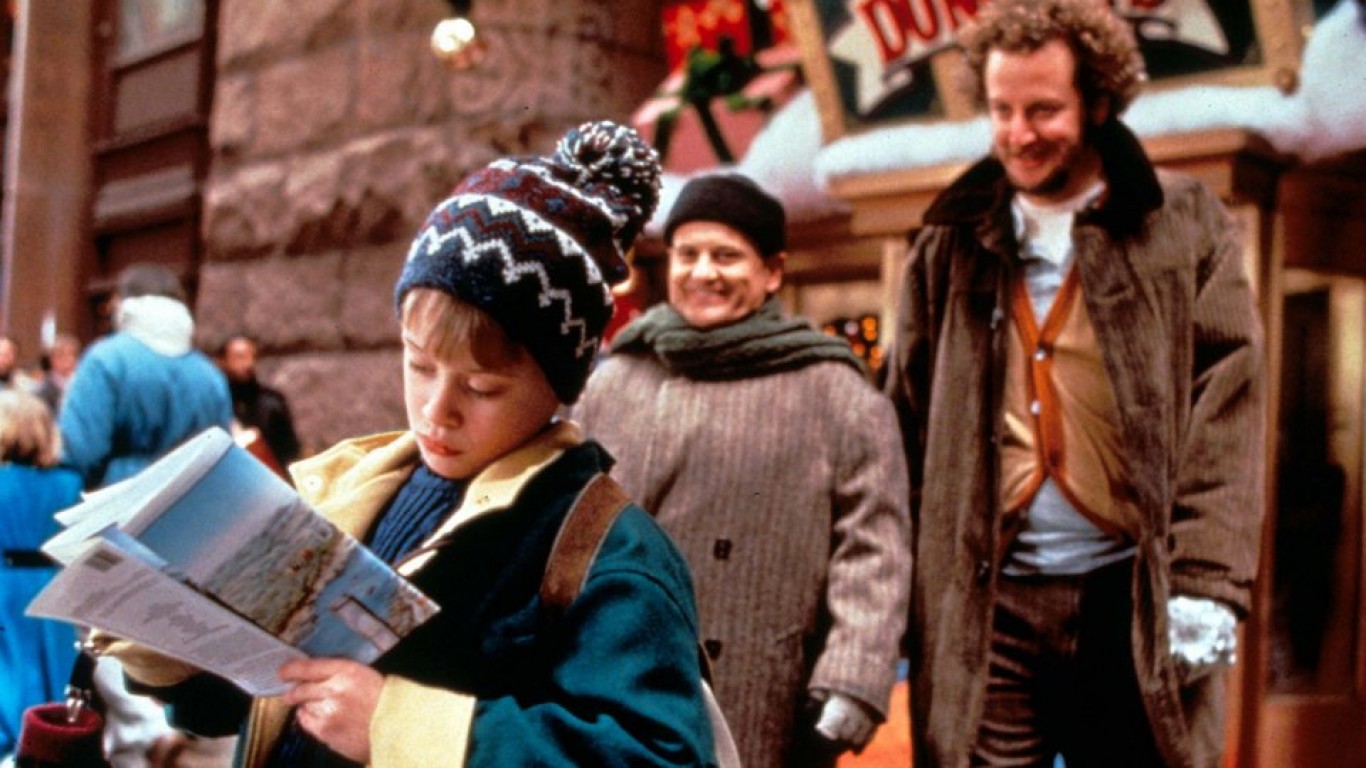 “Home Alone 2” was the second highest grossing film of 1992. Its plot is a repeat of sorts, with the little hero against the same foes, this time transplanted into the chaos of New York City over the holidays. Critics on Rotten Tomatoes gave it a freshness rating of 30%, but audiences diverged with critics a bit, with 61% saying they liked the sequel. 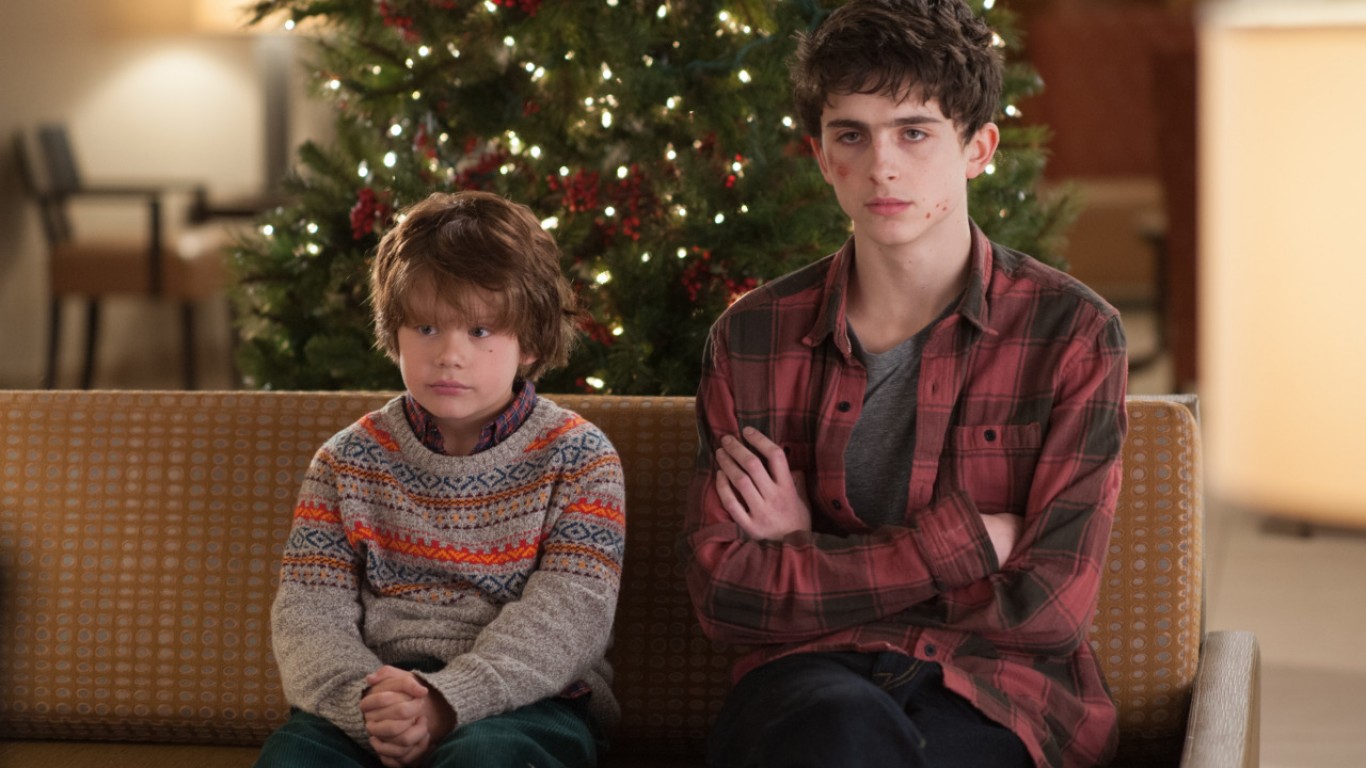 “Love the Coopers” may have gotten the right cast with Steve Martin, Diane Keaton, and John Goodman among others, but the movie missed the mark with its beat-the-audience-over-the-head approach to family dysfunction over the holidays. 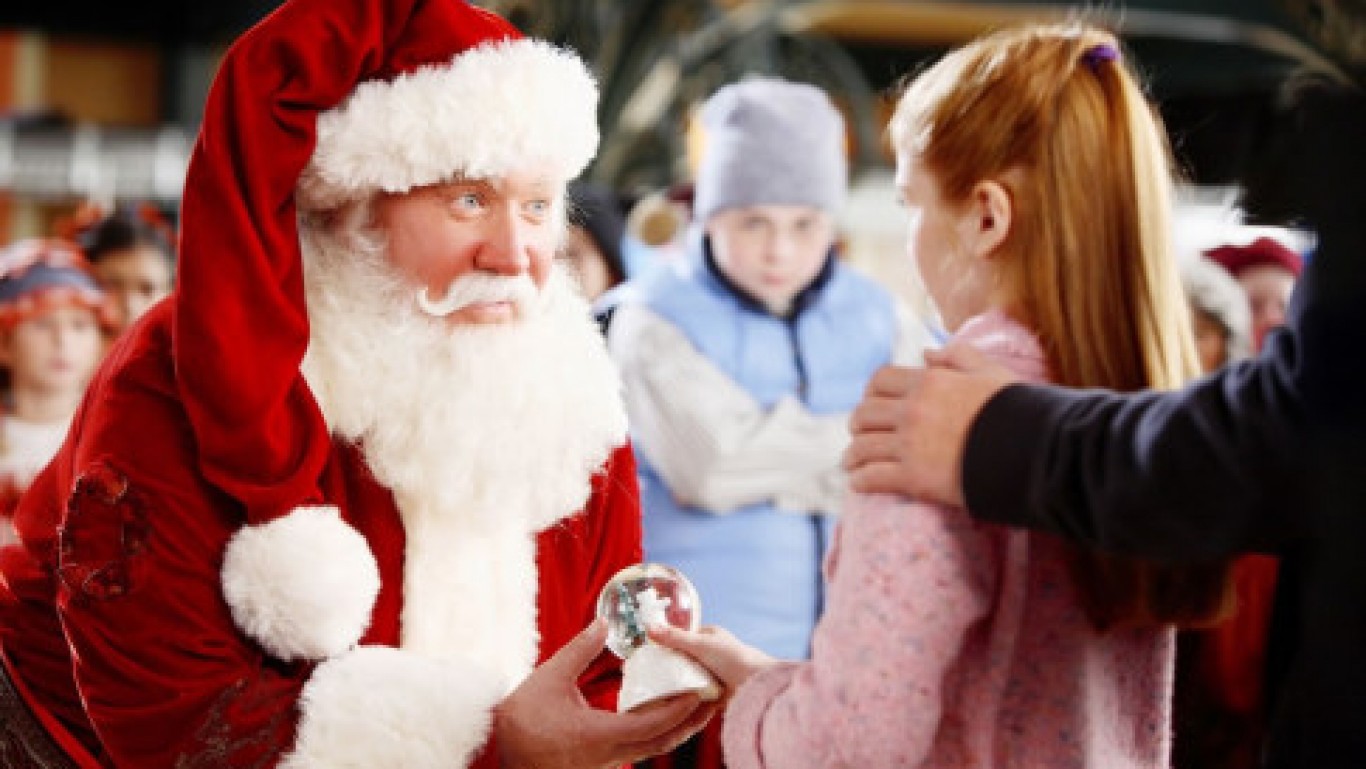 The third installment unsurprisingly made the list of worst holiday movies. It’s best to call it for what it is: a bad Christmas movie that is big on cheap laughs, as Mrs. Claus, who’s about to give birth, sees her parents come to “town” — they think it’s Canada because they don’t know she’s married to Santa. 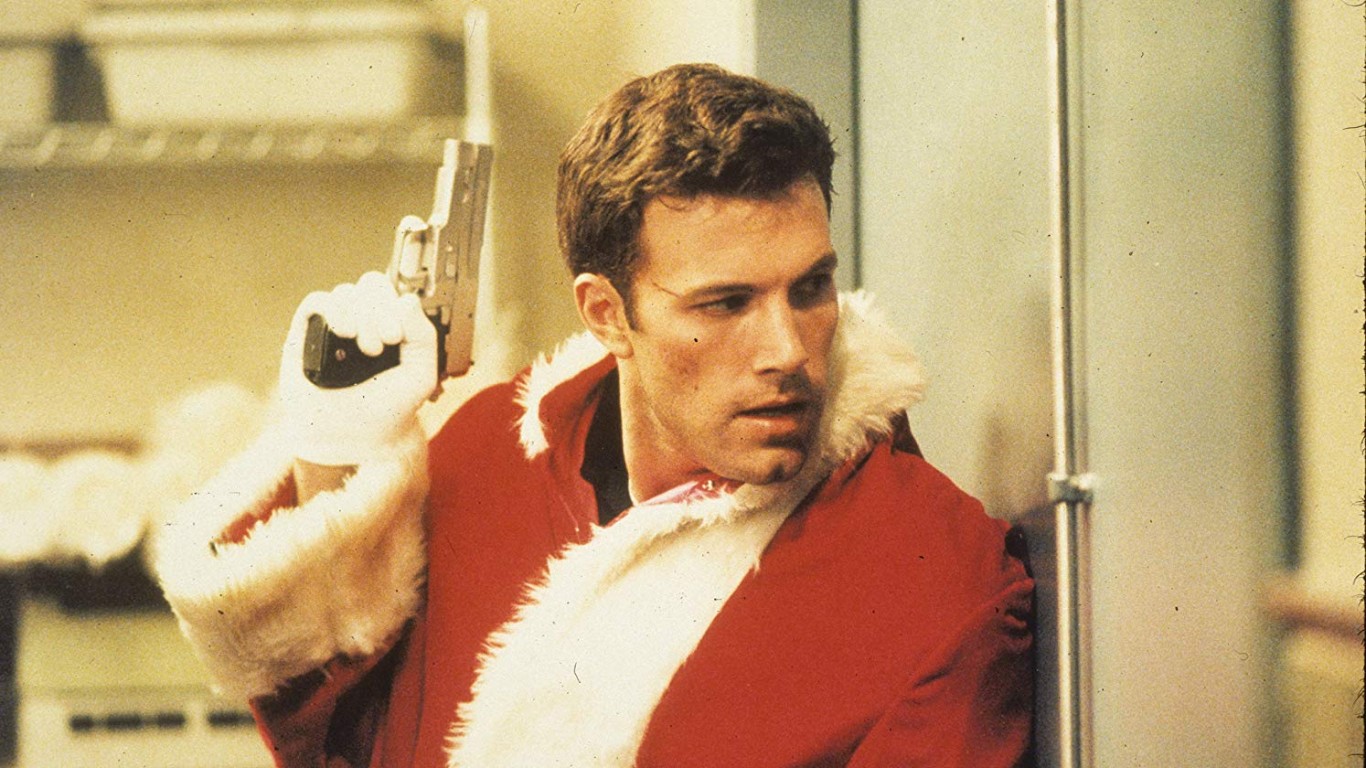 The movie’s convoluted plot involves a man released from prison who is looking to start a new life but is pulled into a scheme to rob a Michigan casino on Christmas Eve. Despite strong cast of Ben Affleck, Gary Sinise, Charlize Theron, and Donal Logue, the movie has just a 25% rating among critics on Rotten Tomatoes, and only a 27% audience score.