What Your State Will Pay You to Recycle 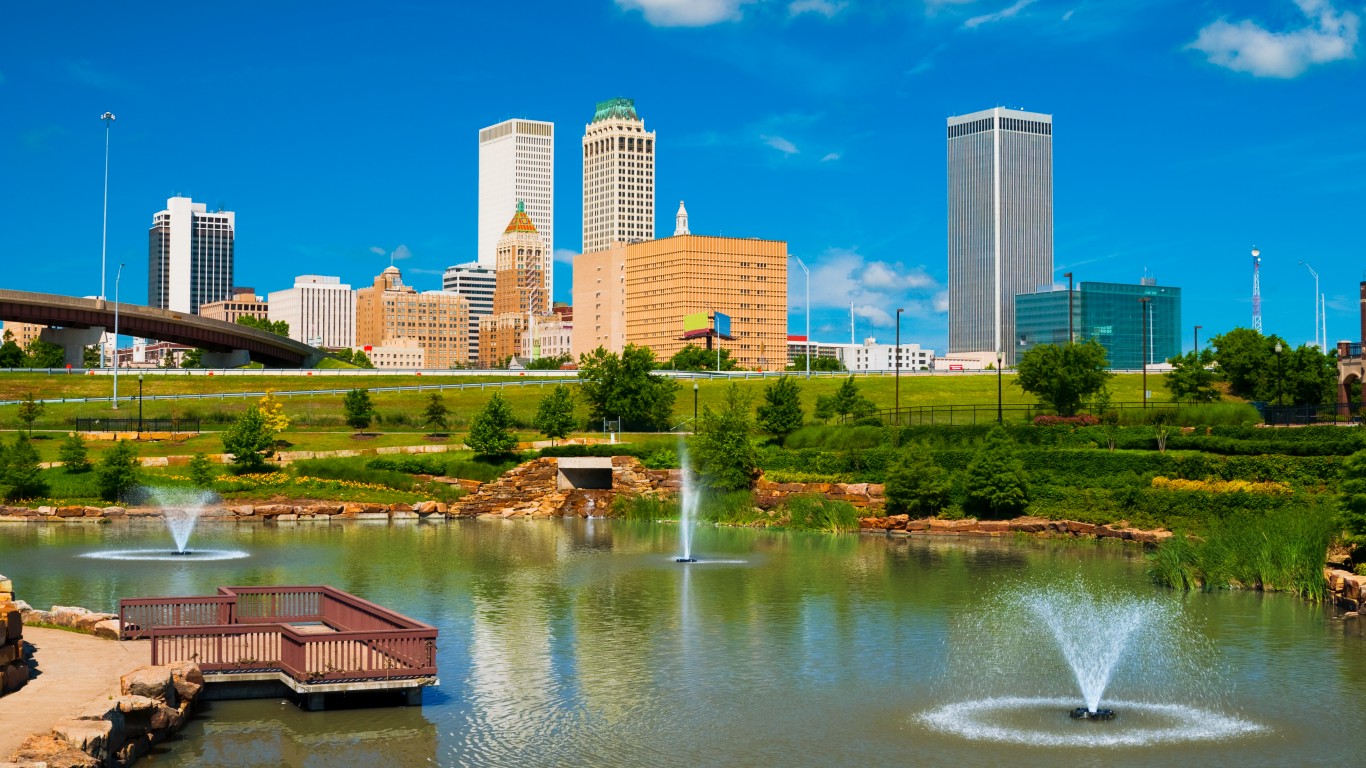 Individuals can make money by recycling in Oklahoma in only one way — by selling scrap metal and aluminum cans. Attempts to introduce a “Bottle Bill,” under which people will be refunded for recycling containers, have not been successful. 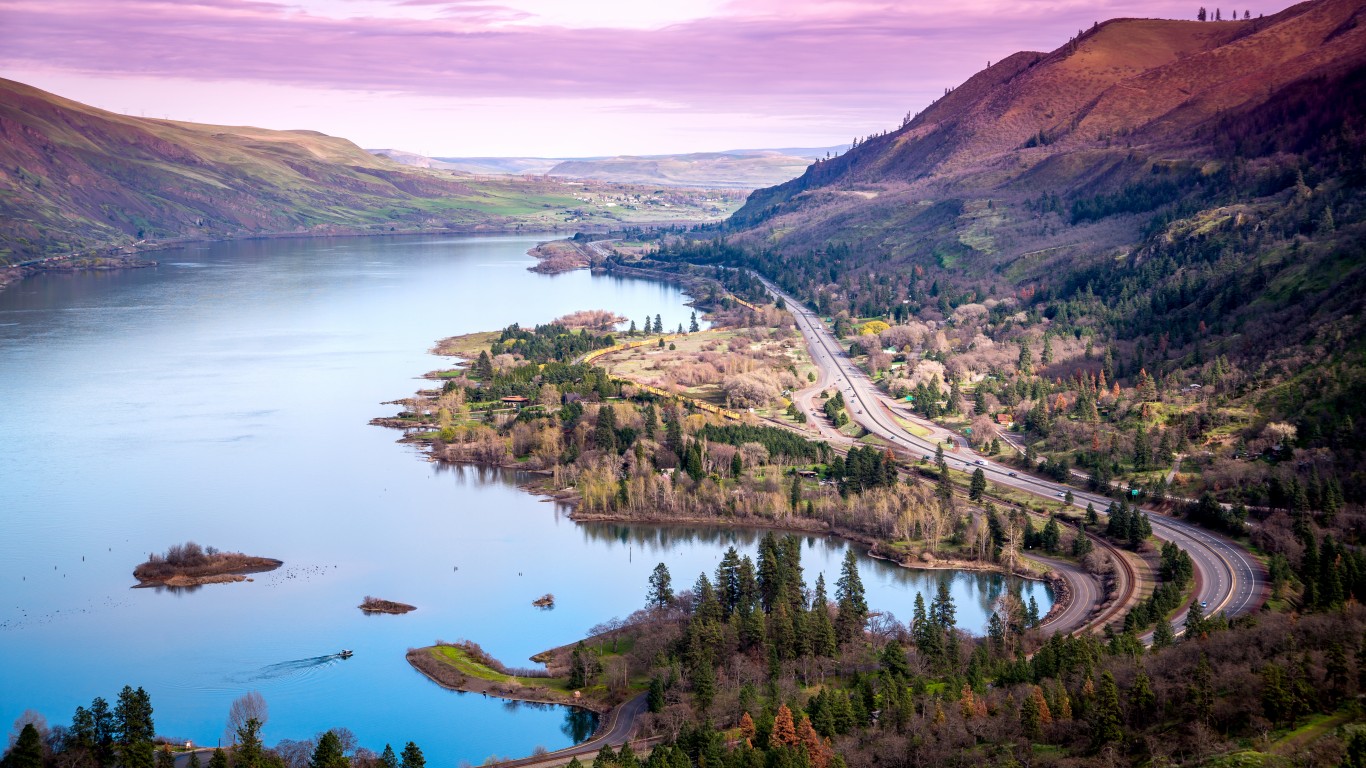 Oregon accepts any sealed bottle, can, or jar made of glass, metal or plastic that has contained beer, malt, carbonated soft drinks, or water. The statute also stipulates that covers all beverages except wine, distilled liquor, dairy milk, plant-based milk, infant formula, and meal replacement beverages. The state pays 10¢ per container and 2¢ for standard refillable. 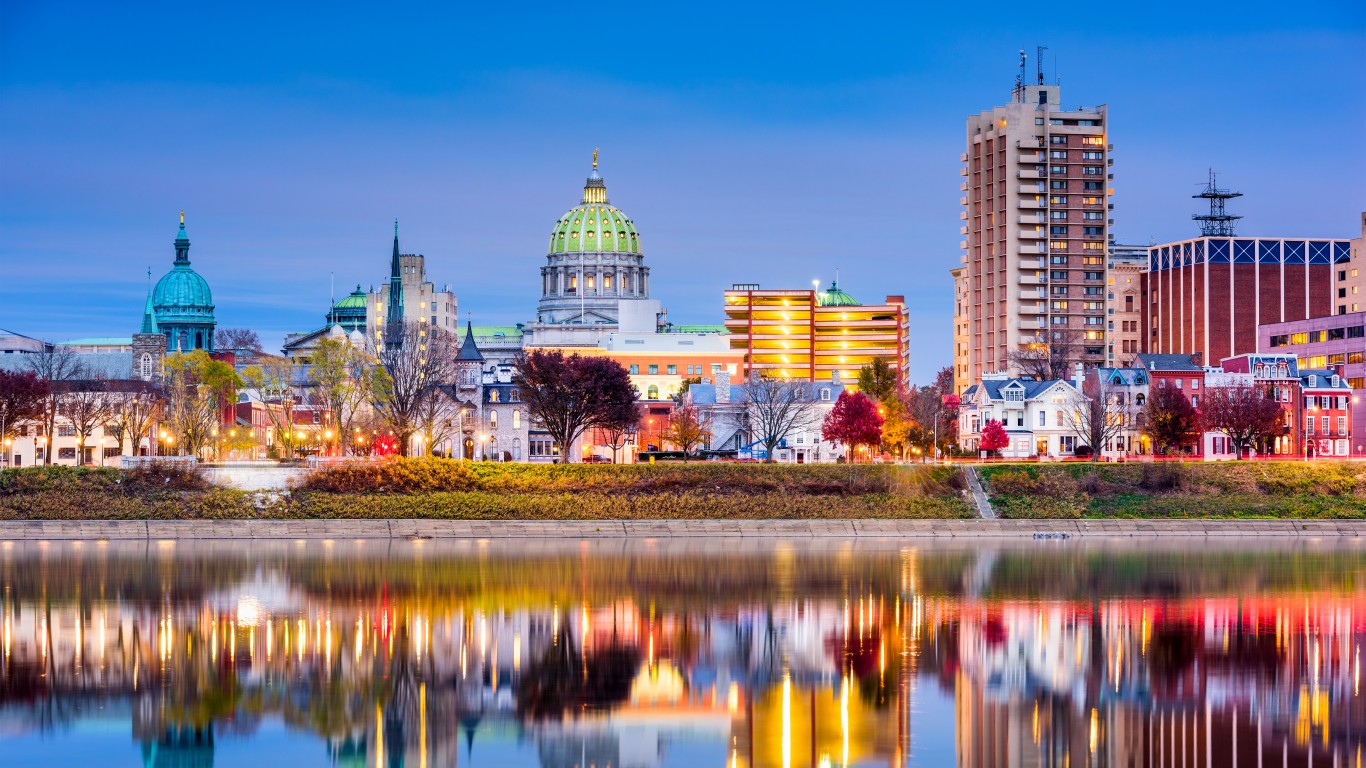 Municipalities with a population of over 10,000 and those with a population density greater than 300 per square mile are required by law to recycle. An average person in Philadelphia, for example, generates one ton of waste per year. 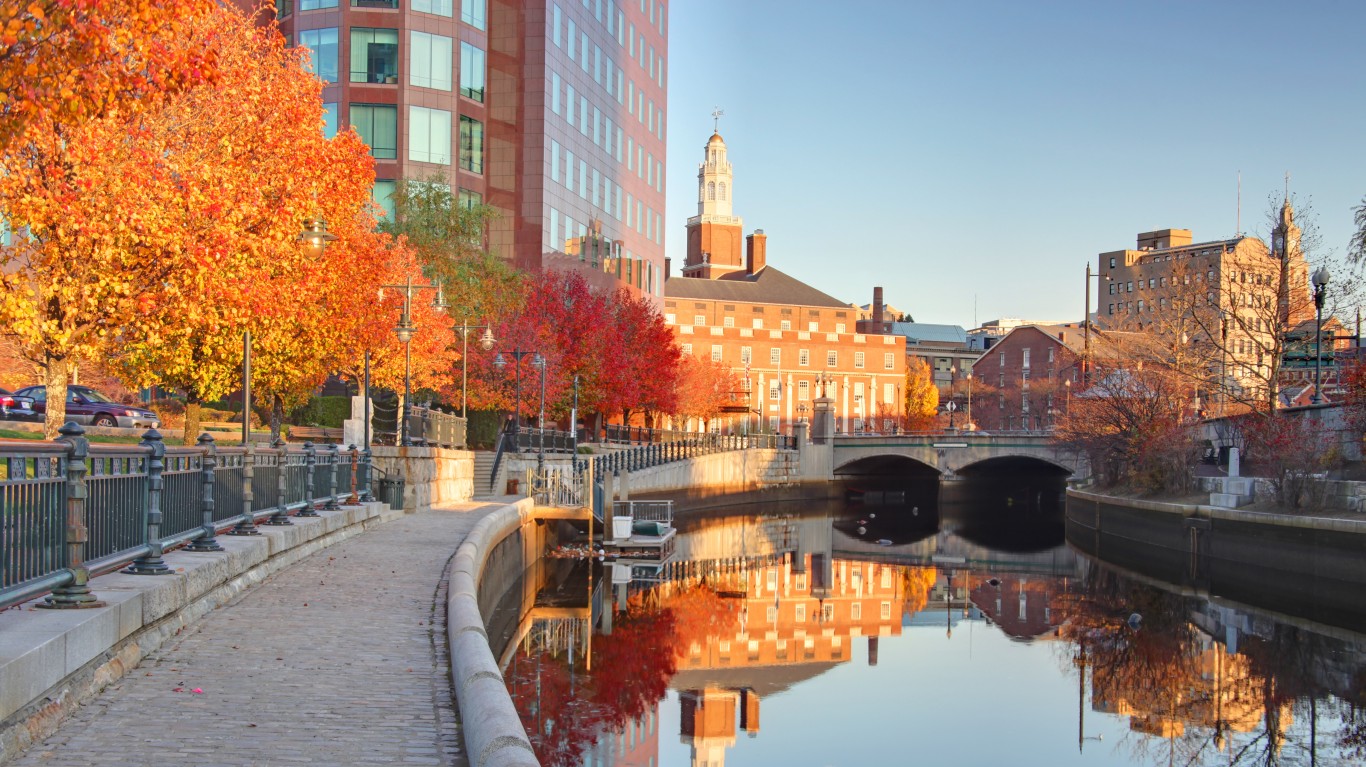 Many businesses in Rhode Island do not recycle for several reasons, including added costs. The state’s Department of Environment Management offers help upon request. 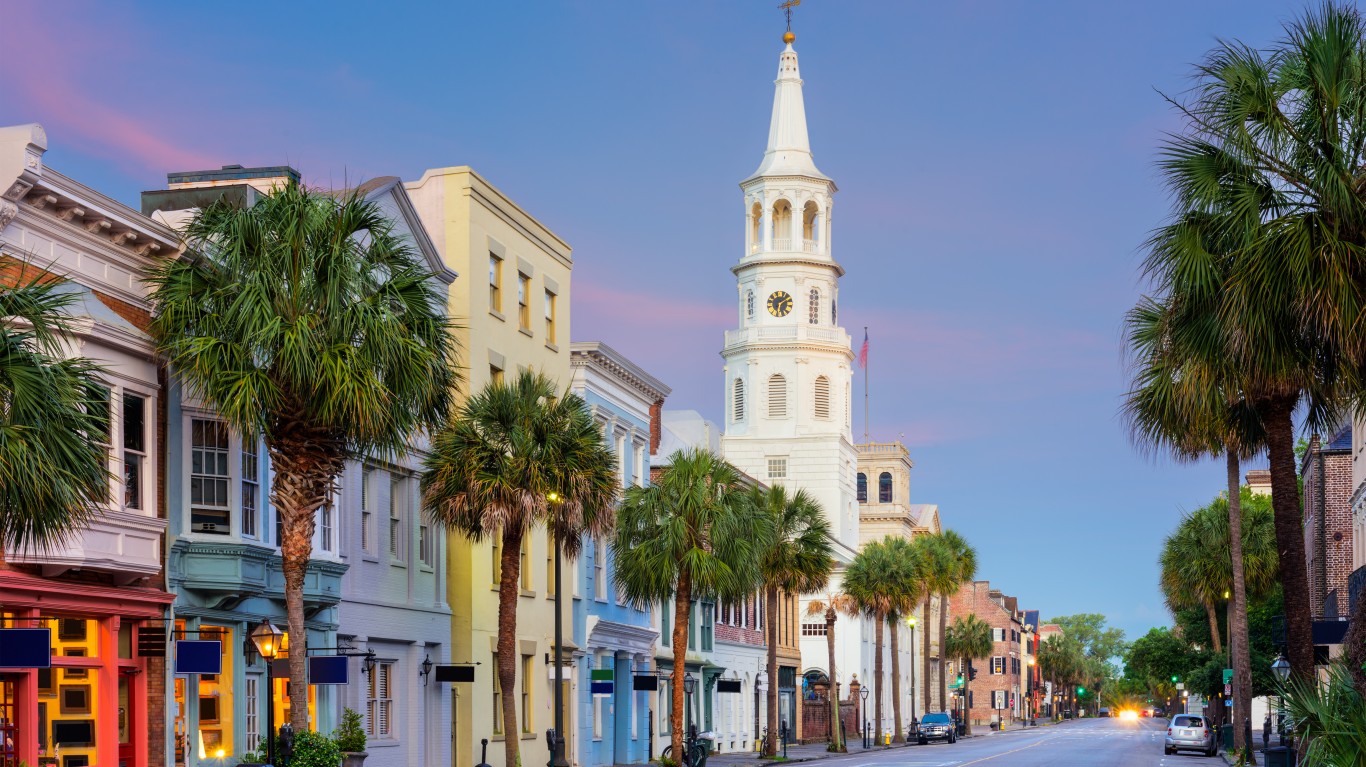 All 46 counties in South Carolina have a residential recycling program. The state’s Department of Health and Environmental Control’s recycling goal is 35% for all counties; its waste reduction goal is 3.5 pounds per person per day. Some cities have approved single-stream recycling to help reach these goals. 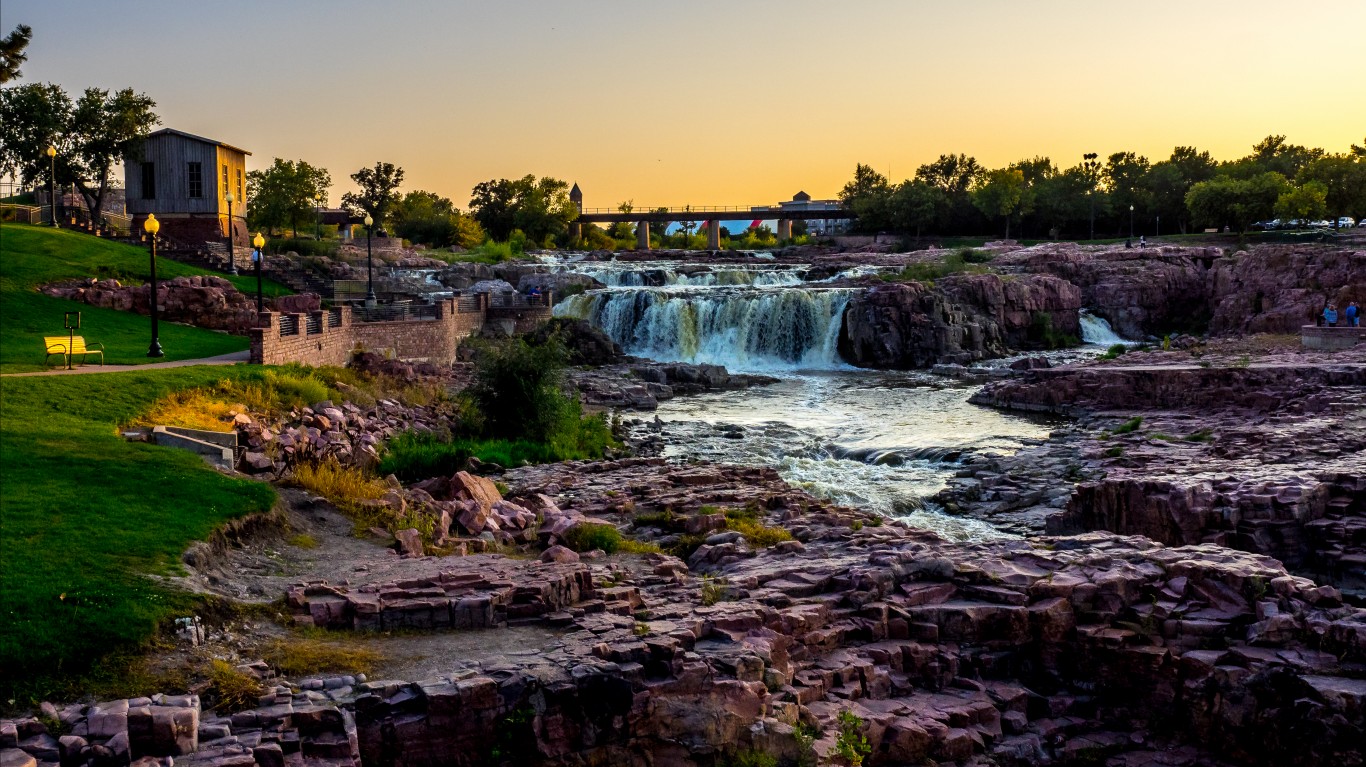 Grants and low-interest loans are offered by the Department of Environment and Natural Resources for projects focusing on improving recycling capabilities throughout the state. These projects should address reuse, waste volume reduction, energy production, or disposal in landfill.