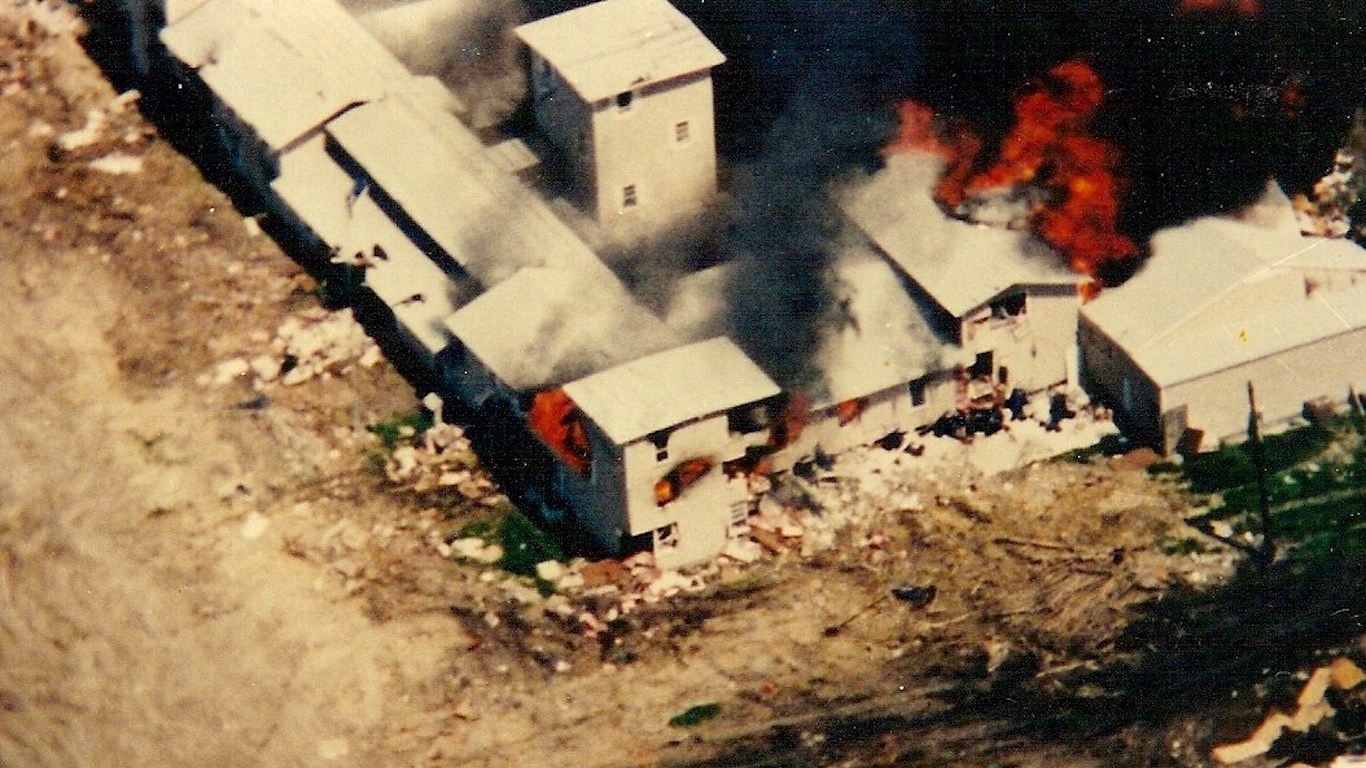 The religious cult based in Waco, Texas, is mostly known for its end — the Waco Siege. Cult members believed Christ was about to return to the world and establish a kingdom, and they were attending Bible studies almost all day, every day. The group’s leader, David Koresh, told members they were there to learn, not have fun. The FBI had obtained a warrant to search the cult’s headquarters because the agency believed the cult was selling weapons. What resulted was a standoff that lasted almost two months. Accounts of the events are somewhat disputed. In all, close to 80 members, including Koresh and 25 children, died of either gunshots or as a result of the fires that broke out. 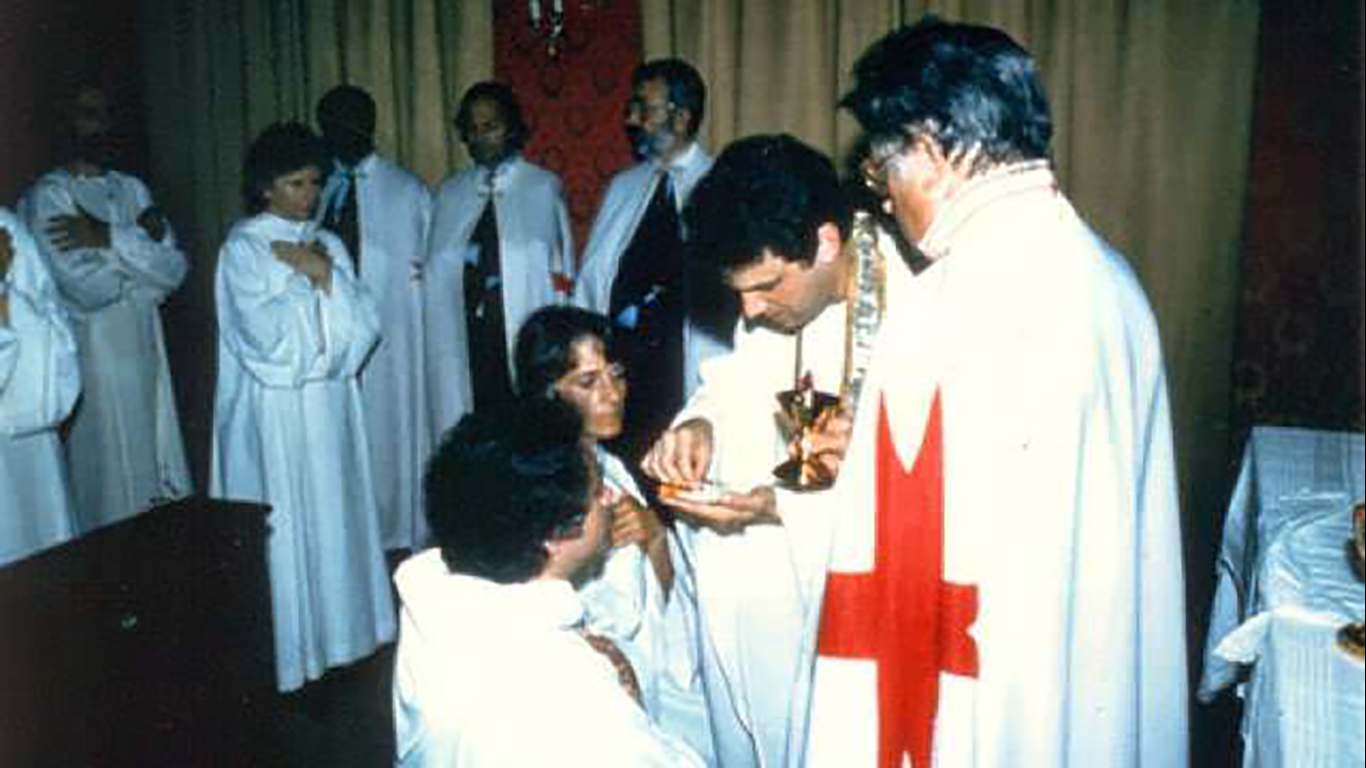 7. The Order of the Solar Temple

The international religious organization’s full name is International Order of Chivalry Solar Tradition. Its philosophy is based on ideological views of the Knights Templar, a religious military order during the crusades. Members believed the world would be facing an apocalypse in the mid-1990s for which they had to prepare by going on a spiritual plane. The founders of the cult, Luc Jouret and Joseph Di Mambro were allegedly forcing members to give them money and convincing them they should die burning in order to go to heaven. The obscure cult made headlines when its members were found burned to death in Canada, Switzerland, and France. 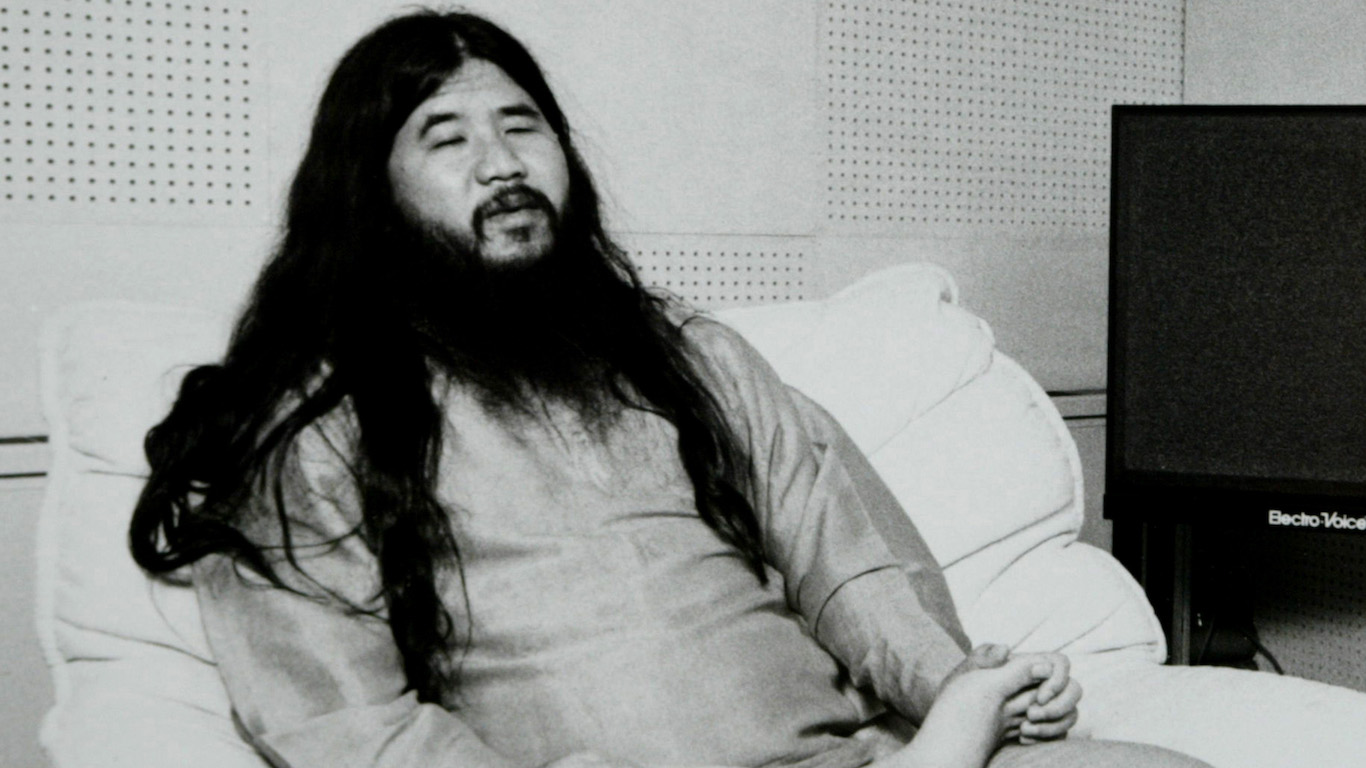 The Japanese cult was behind the fatal nerve agent sarin attack on the Tokyo underground in 1995. Its leader, Shoko Asahara, was recently executed. Members believed the world was coming to an end and everyone who wasn’t a member was going to hell, unless he or she was killed by the cult. Asahara orchestrated the attack in an attempt to help the doomed. The group still exists, going by the name of Aleph. 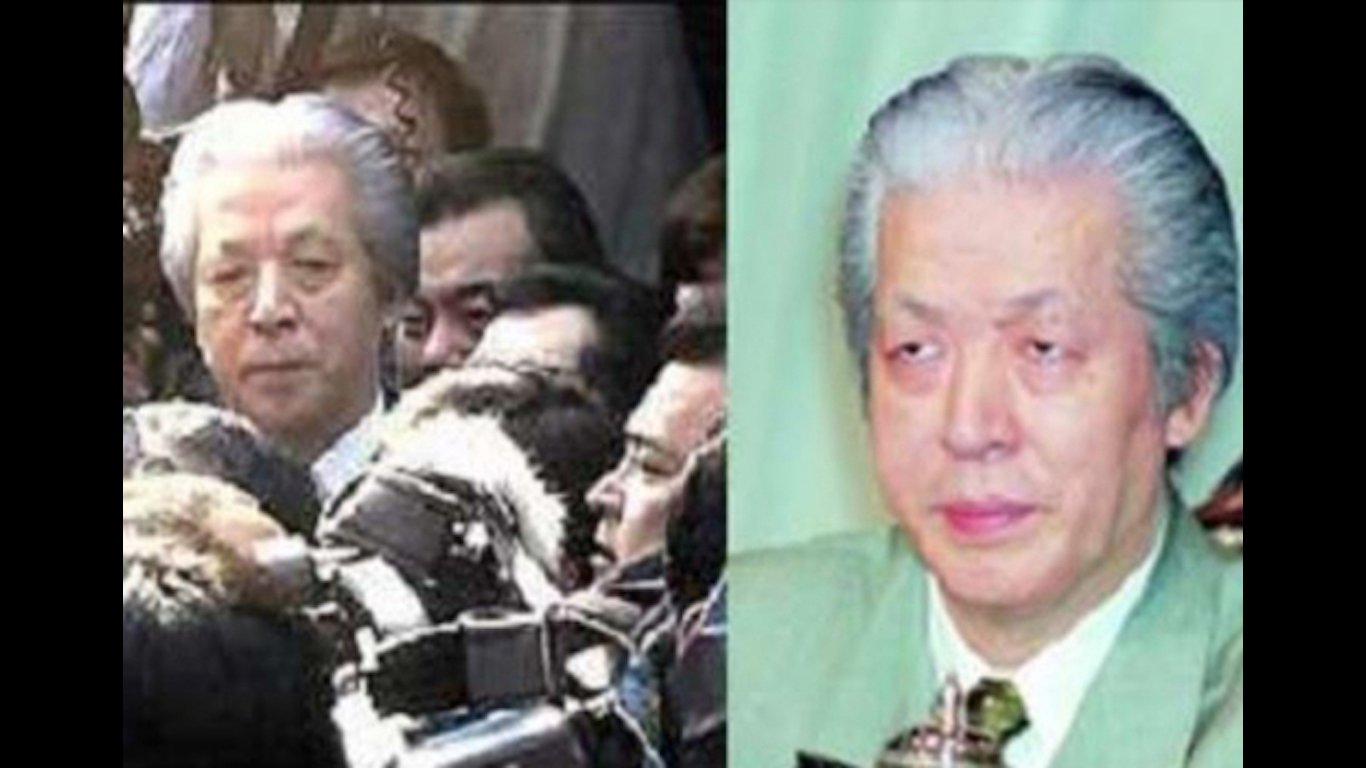 The cult was founded in Japan by Hogen Fukunaga, who claimed the world was doomed and he was its final savior. He was charging sick and otherwise vulnerable people, including cancer patients, for training in his cult, promising to cure them that way. He also claimed he could read people’s past and future by looking at their feet. The organization, which had about 30,000 members at its peak, reportedly collected a total of about $1 billion. Fukunaga was sentenced to 12 years in prison for fraud. 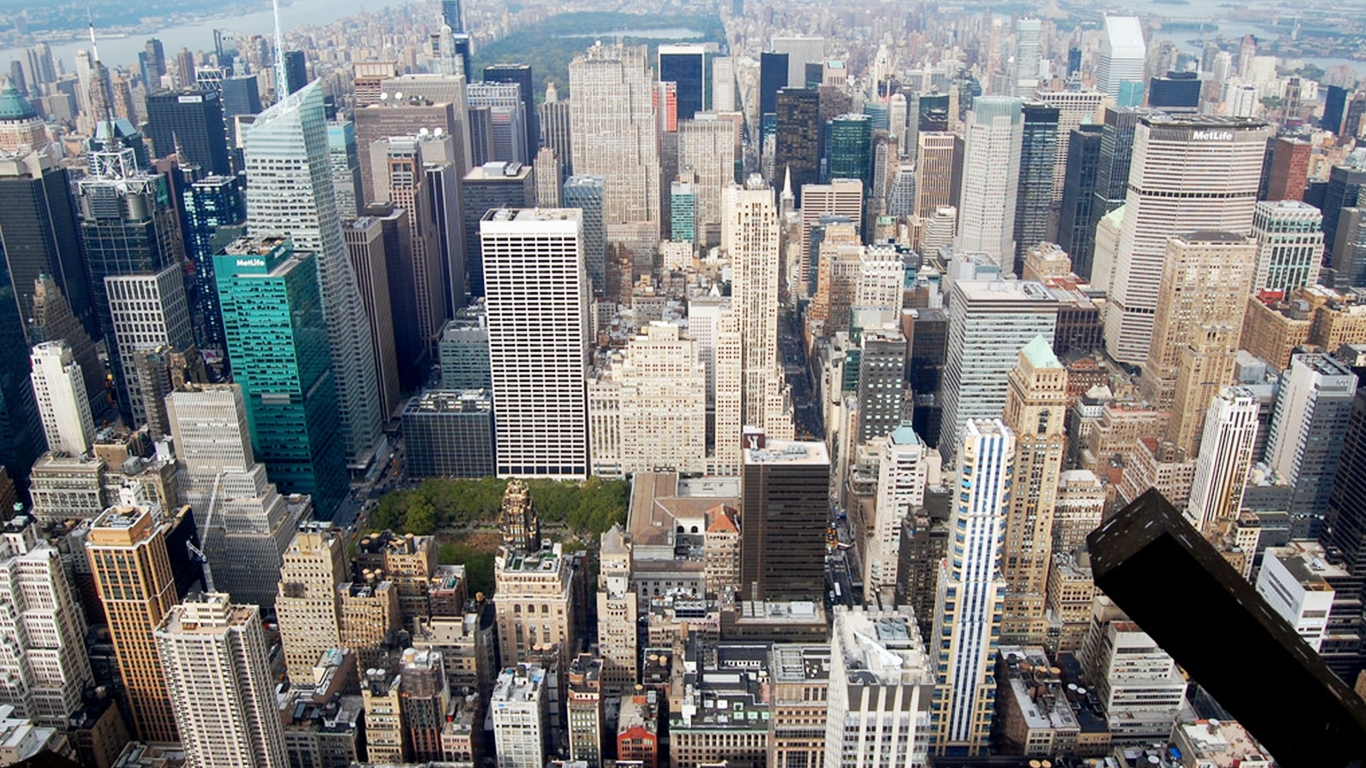 Saul B. Newton, a war veteran, founded the Sullivan Research Institute in 1957. He rejected traditional Western family values because, he believed, they were the basic cause of mental illness. This is why the group’s members were told to stop all communication with relatives, including parents, siblings, and children. Many of the members were grouped by Newton and his wife to live together. Members were encouraged to date other members at the same time because monogamy was considered outdated. Newton and his wife also controlled what professions members pursued, what hobbies they had, and how their children should be raised.