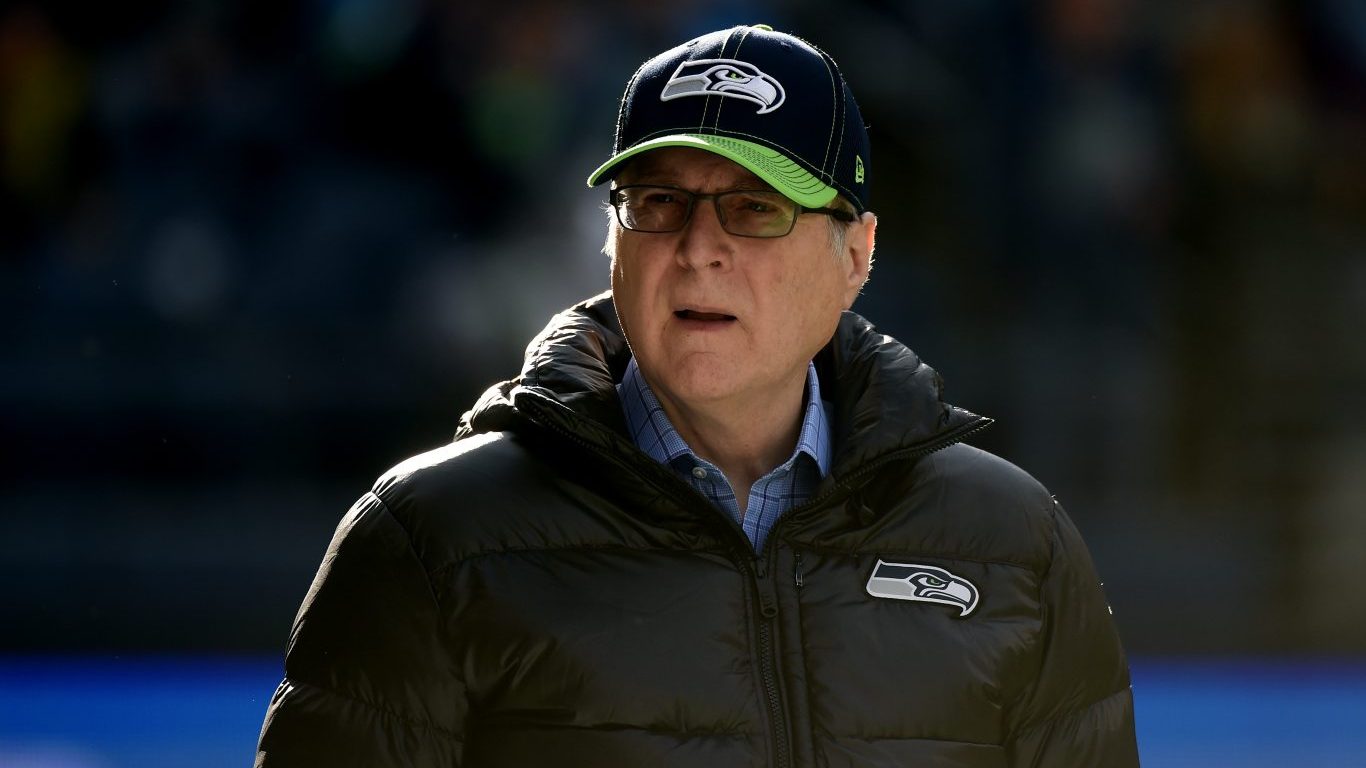 One of the pioneers of personal computing got his start at a Seattle private primary school when he and a group of students began toying with a Teletype ASR-33 text-entry terminal attached to a mainframe. It was there that Paul Allen began a long and prosperous career with a younger student, Bill Gates.

The two would later go on to create a more general-purpose version of the Basic programming language, which became the vanguard programming language of the nascent personal computing industry. Allen famously convinced Gates to drop out of Harvard to found Microsoft. Today, Microsoft competes with Apple as the world’s most valuable company. Allen died in Seattle on Oct. 15 from complications related to non-Hodgkin’s lymphoma. 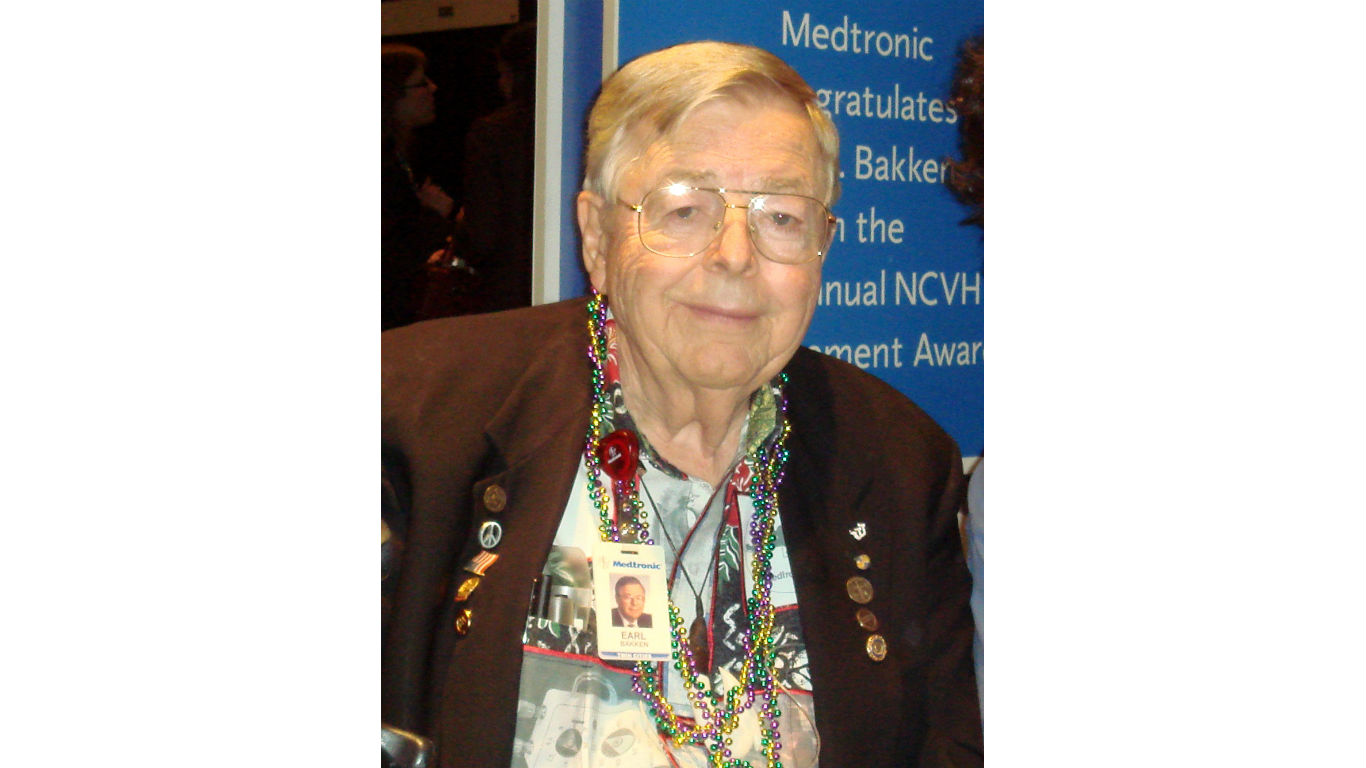 Earl Bakken was an electrical engineer from Minnesota who, in the 1950s, built the first wearable pacemaker that has helped extend countless lives. Before building pacemakers, Bakken and his brother-in-law co-founded Medtronic (a play on the words “medical” and “electronic”) in a Minneapolis garage in 1949. In the early days, the two would repair electronic hospital equipment before Bakken developed a small, self-contained, transistorized, battery-powered pacemaker.

Today, riding on the success of Bakken’s early pacemakers, Medtronic is one of the world’s leading medical device manufacturers, producing pacemakers as well as insulin pumps, cardiac stents, and other products. Bakken died on Oct. 21 at his home in Hawaii. He was 94. 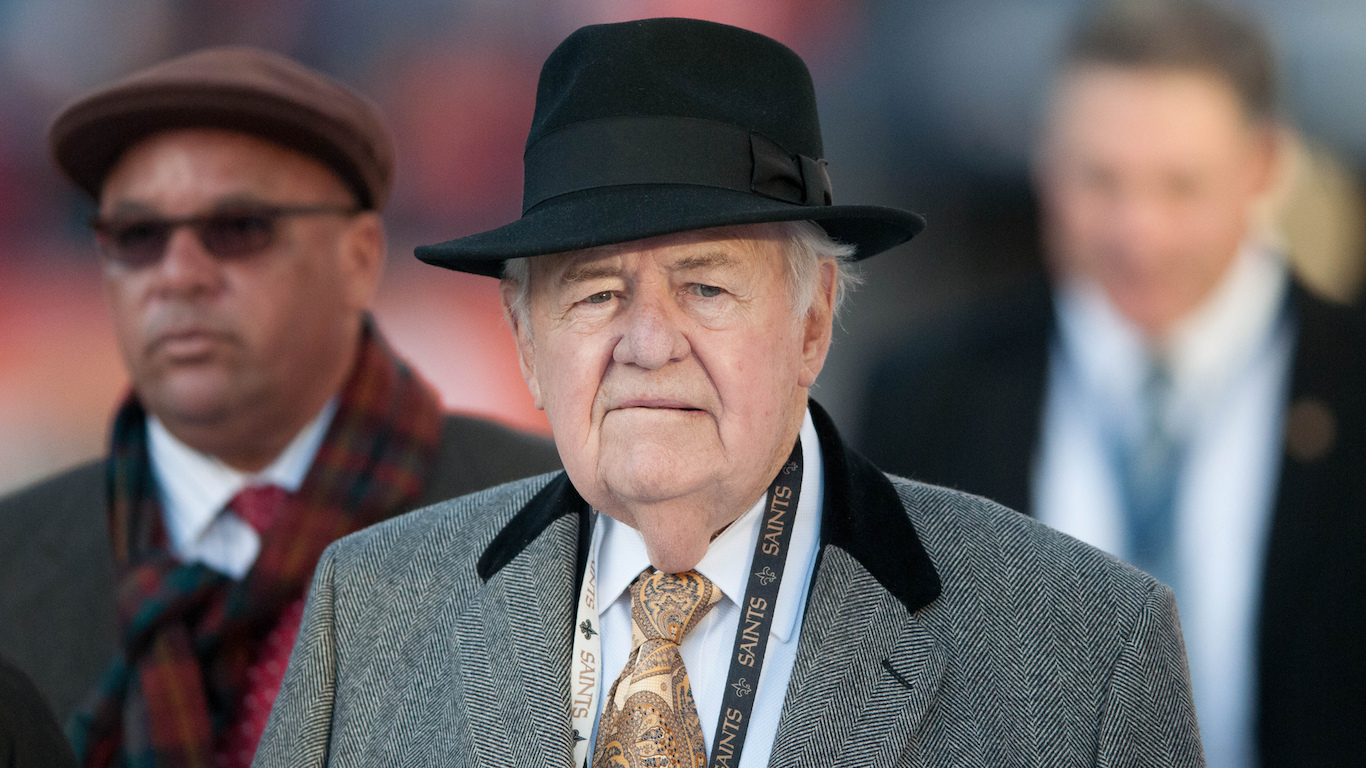 Following his service in the U.S. Navy toward the end of World War II, the New Orleans native went on in the late 1950s to use his business administration education to build a small empire of automotive dealerships, commercial real estate, and banking. By 1985, Tom Benson had amassed enough wealth to purchase the New Orleans Saints after he learned the football team was about to be sold and relocated. In 2012, Benson purchased the New Orleans Hornets basketball team and renamed it the New Orleans Pelicans.

Benson died on March 15 in a New Orleans intensive care unit after being admitted a month earlier with flu-like symptoms that included pneumonia. He was 90. 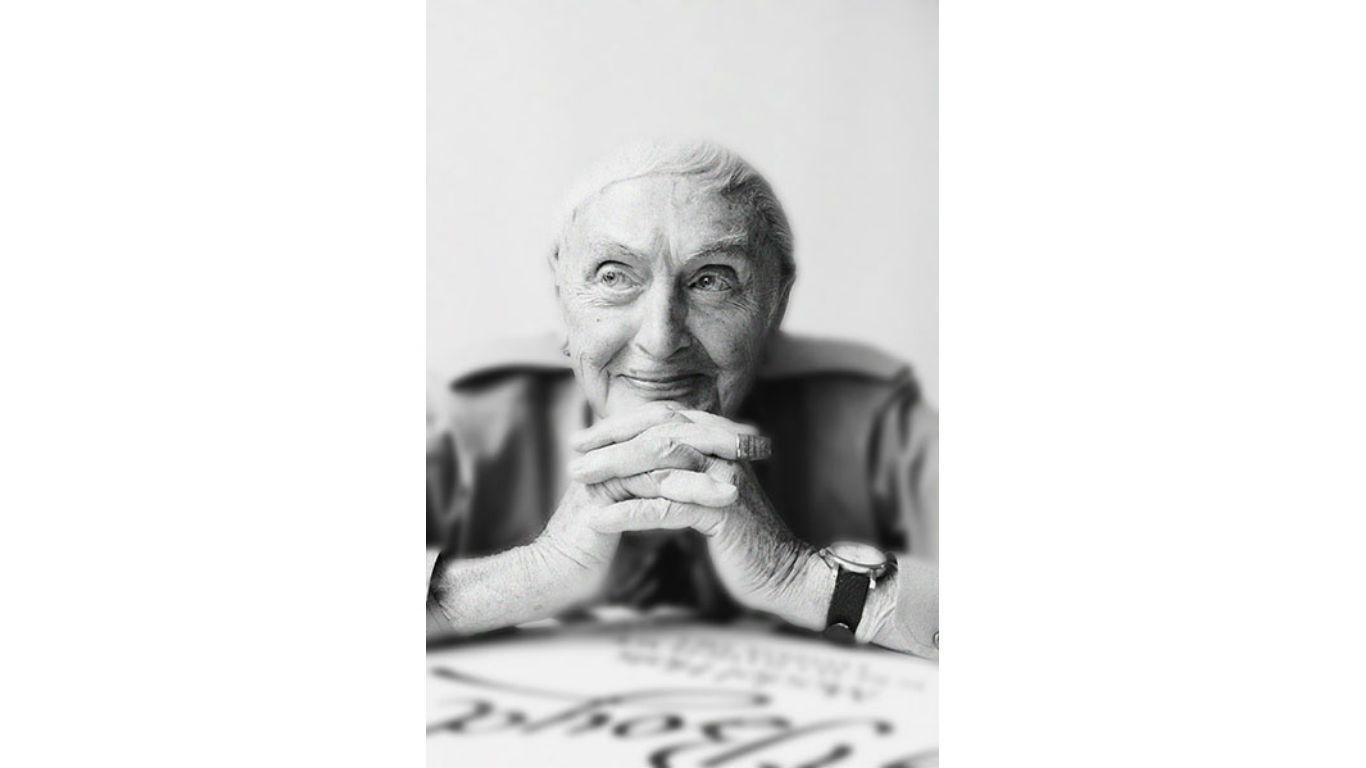 Born in Edinburgh, Scotland, John Boyd showed an interest in fashion at an early age by helping his sisters dress up for school dances. After serving in the Royal Navy during World War II, Boyd set up a hat-making shop in London and slowly built a clientele of women that grew to include members of British royalty. He’s famously known as the milliner who first put fashionable headgear on on Princess Diana when she was still Lady Diana Spencer.

Boyd’s discernable, wide-brimmed hats decorated the heads of other British elites, including British Prime Minister Margaret Thatcher, Princess Anne, and, more recently, Kate Middleton (the Duchess of Cambridge). Boyd died on Feb. 20 at his home in Brighton. He was 92. 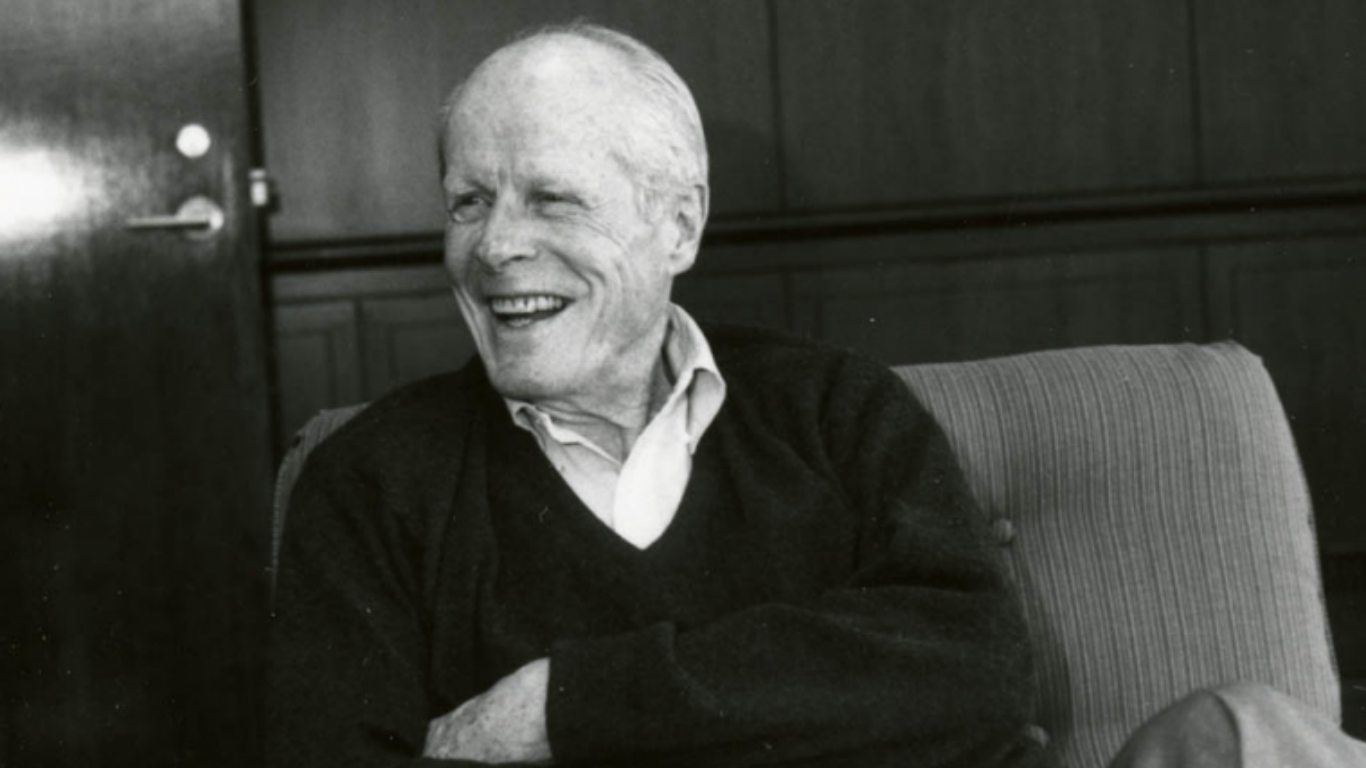 The grandson of Coors beer founder, Adolph Coors, was credited with growing a regional brewery into a global brand that is today a division of Denver-based Molson Coors Brewing Company, a brewing juggernaut. William Coors was the first to introduce the recyclable aluminum beer can in 1959. The Princeton-educated chemical engineer became a target of liberal ire due to his ultra conservative speeches, hard anti-union views and racially charged language, including in an interview where he said black people lack “intellectual capacity.” Coors died on Oct. 13 at his home at age 102.