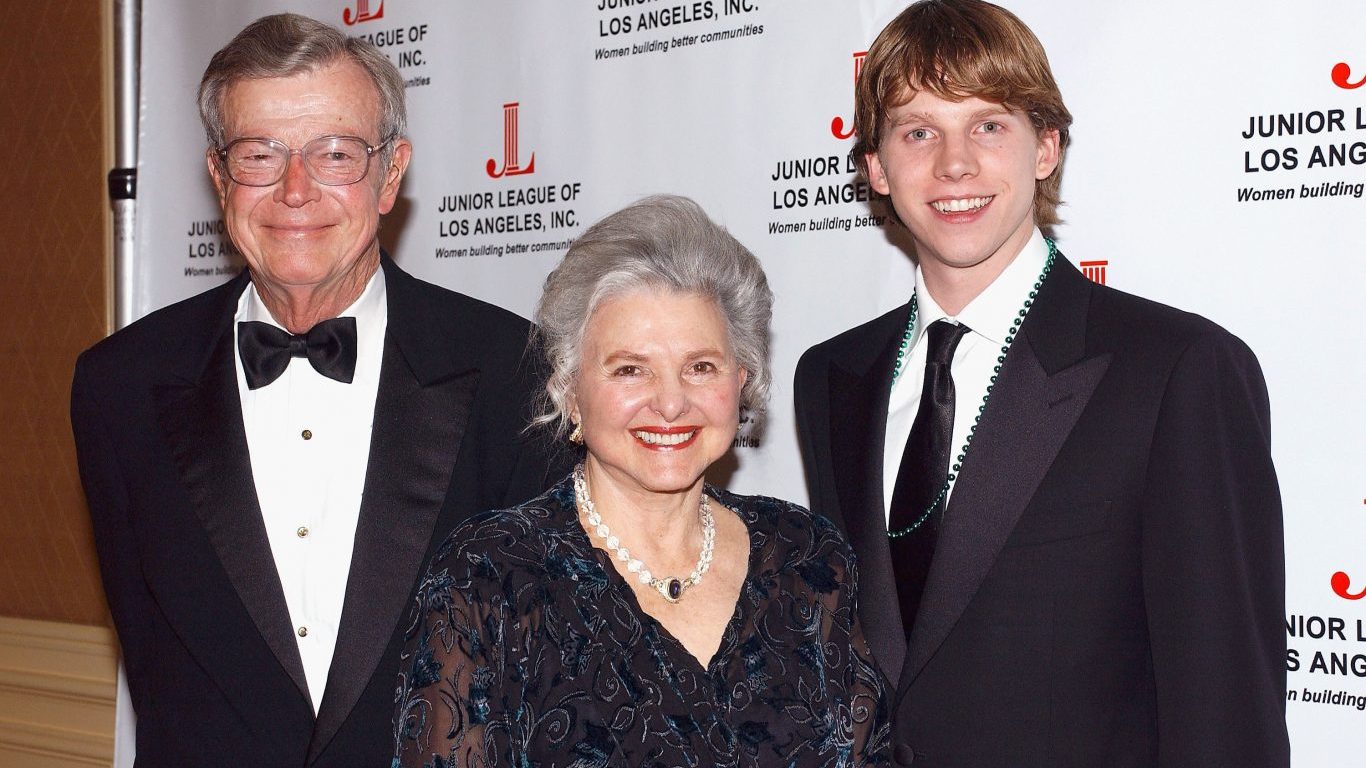 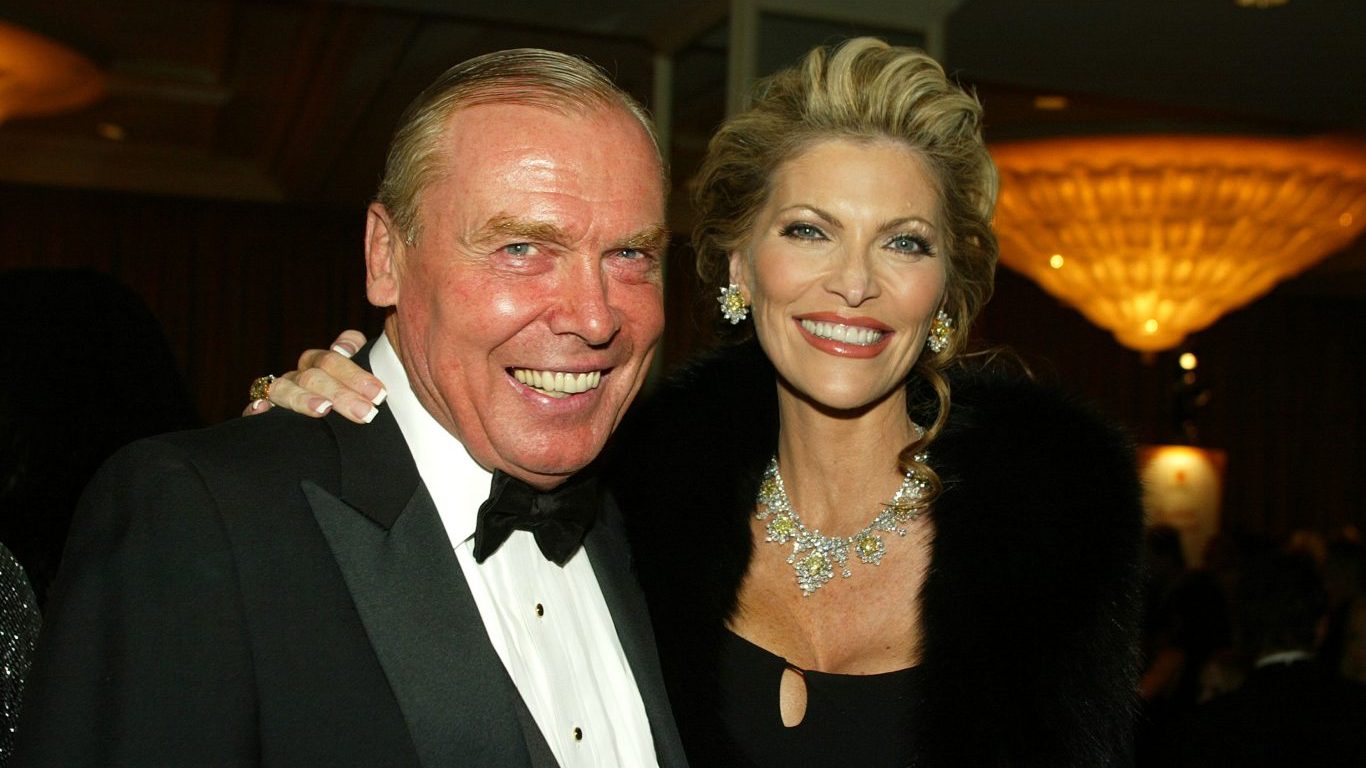 This rags-to-riches Utah billionaire overcame poverty to build an $11 billion company that manufactures chemicals used in thousands of consumer products, including fertilizers, car dashboards, and running shoes. In 1970, Jon Huntsman established Huntsman Container Corp., which, among other businesses, produced the first Styrofoam clamshell container used for the McDonald’s Big Mac sandwich. Huntsman (the father of U.S. Ambassador to Russia and former presidential contender Jon Huntsman Jr.) was a prolific philanthropist whose crowning achievement was the establishment of a cancer research center at the University of Utah. Huntsman Sr. died Feb. 2 in his Salt Lake City home at age 80. 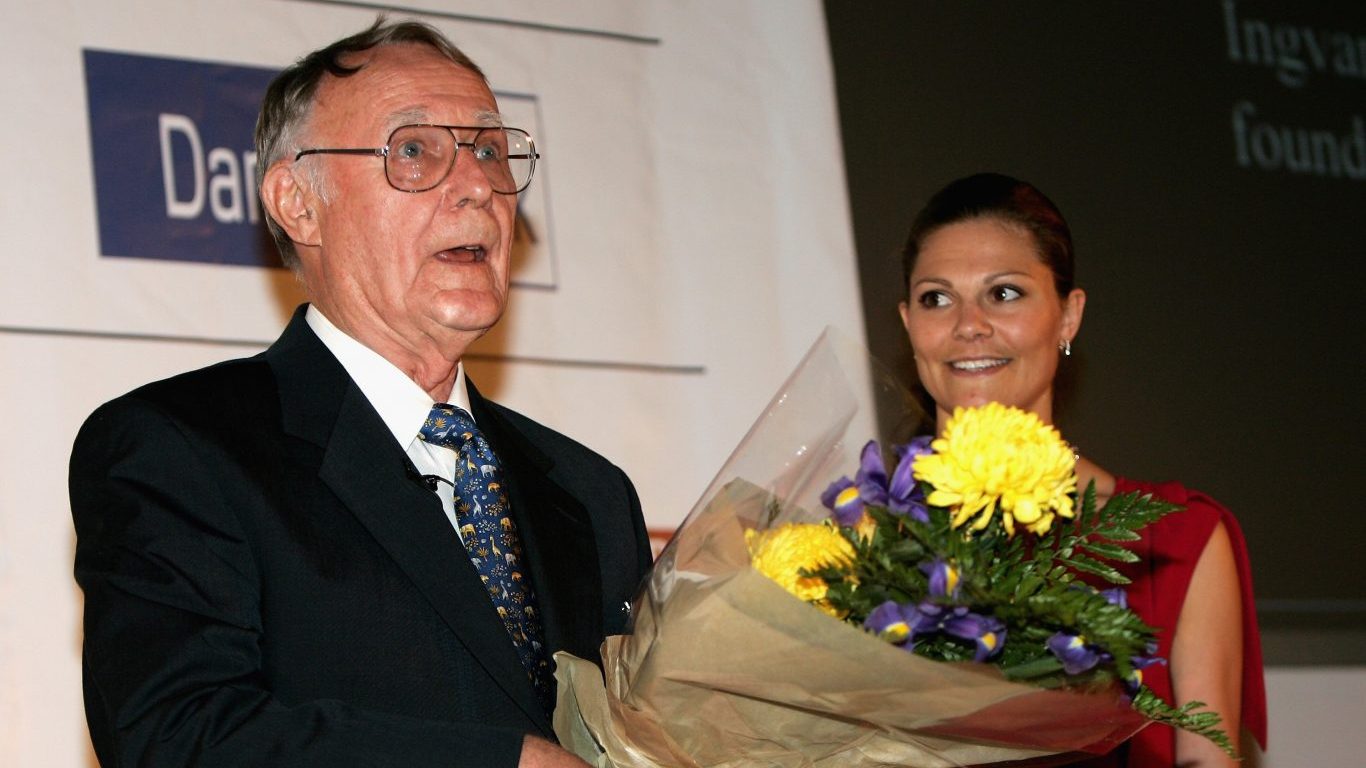 At 17, Ingvar Kamprad took the money he made selling pencils, matches, and trinkets door-to-door, and the modest amount of money his father rewarded him for doing well in school, and founded IKEA. The name is an abbreviation of his initials, Elmtaryd, the name of his family farm, and Agunnaryd, his boyhood village in rural Sweden. His idea was to provide affordable, modernist, do-it-yourself assembled home furnishings. But his efforts to drive down costs alienated his suppliers, forcing him to design furniture in-house and, eventually, to establish his own outlets. Over 70 years, he built his company into the world’s largest furniture retailer. Kamprad died on Jan. 27 at his home in Smaland, Sweden. 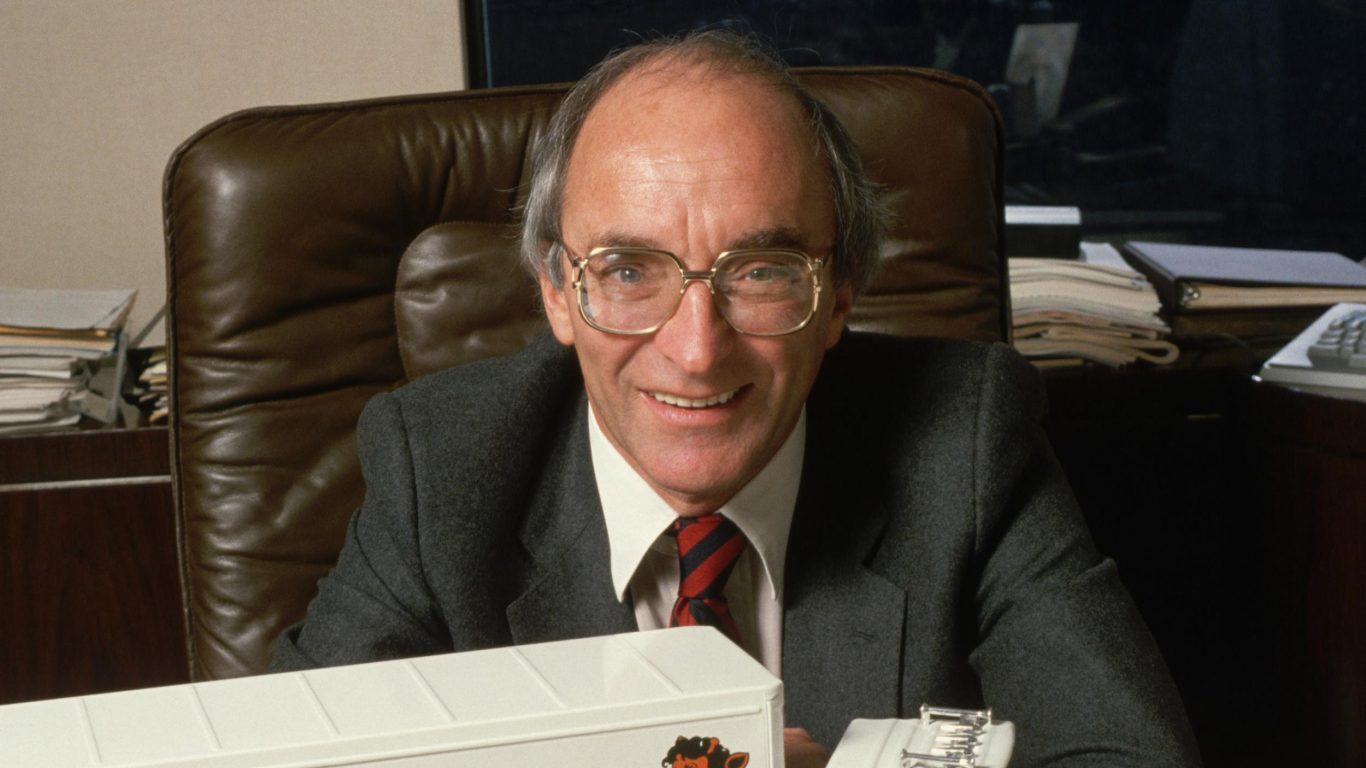 On March 22, just days after Toys “R” Us announced it was closing its doors after 61 years in business, the company’s founder died in his home in Manhattan at age 94. Following his military service in World War II, Charles Lazarus took over his father’s business of repairing bicycles and switched it to selling baby furniture and then to toys. In 1957, Lazarus opened his first Toys “R” Us store in a Maryland suburb.

The one store grew into a massive chain of supermarket-style outlets that turned the toy business from a seasonal to a year-round affair. It became the world’s largest toy retailer. Among his strategies was to sell diapers in-store at deep discounts, which induced customers to then use those savings to buy toys. 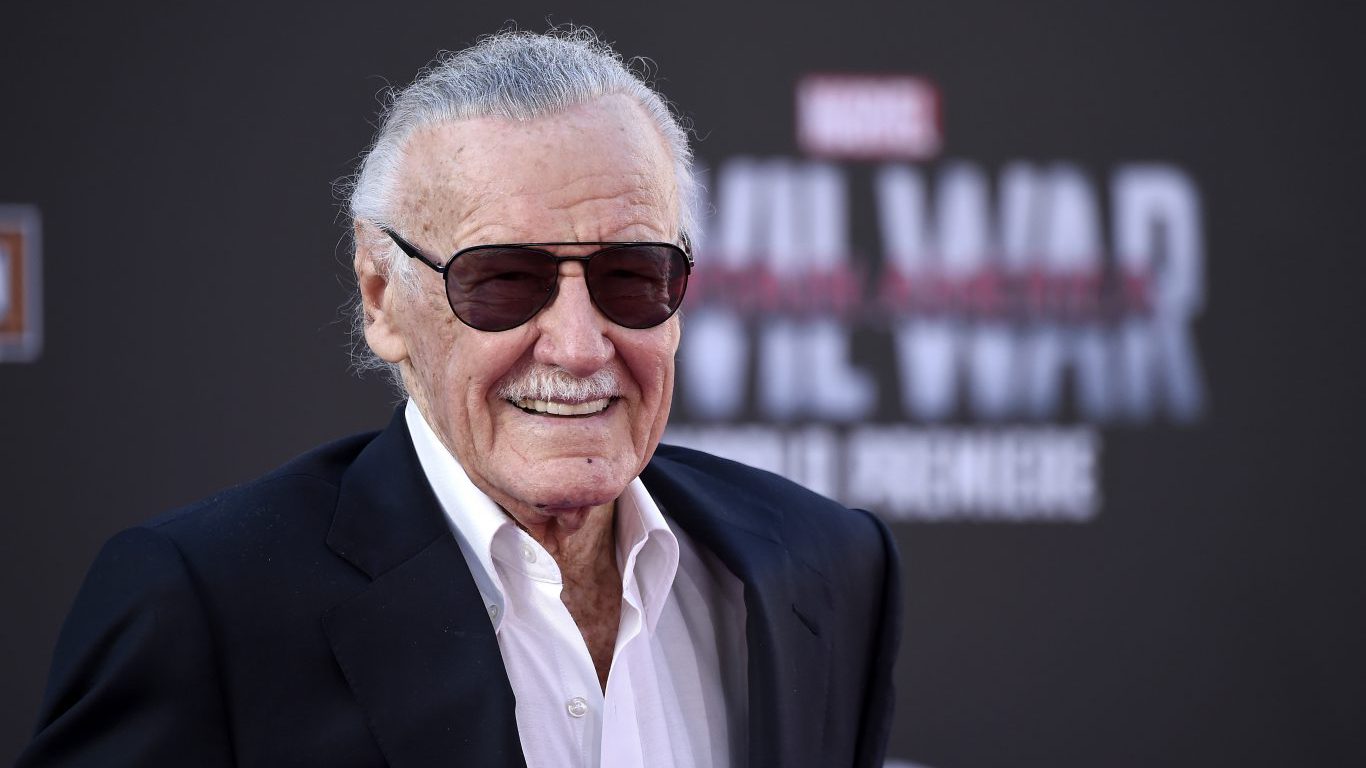 The man behind some of the most iconic comic book superheroes – from Spider-Man to the Fantastic Four – as well as the architect who brought these icons to life on the movie screen started his career at Marvel Comics’ predecessor, Timely Comics, in 1939. Stan Lee is most famous for helping reinventing the comic superhero genre, humanizing what had previously been largely two-dimensional characters.

Characters created or co-created by Lee have been the subject of recent blockbuster movies by Marvel Entertainment, a wholly owned subsidiary of The Walt Disney Company. Lee died Nov. 12 from cardiac arrest at age 95.