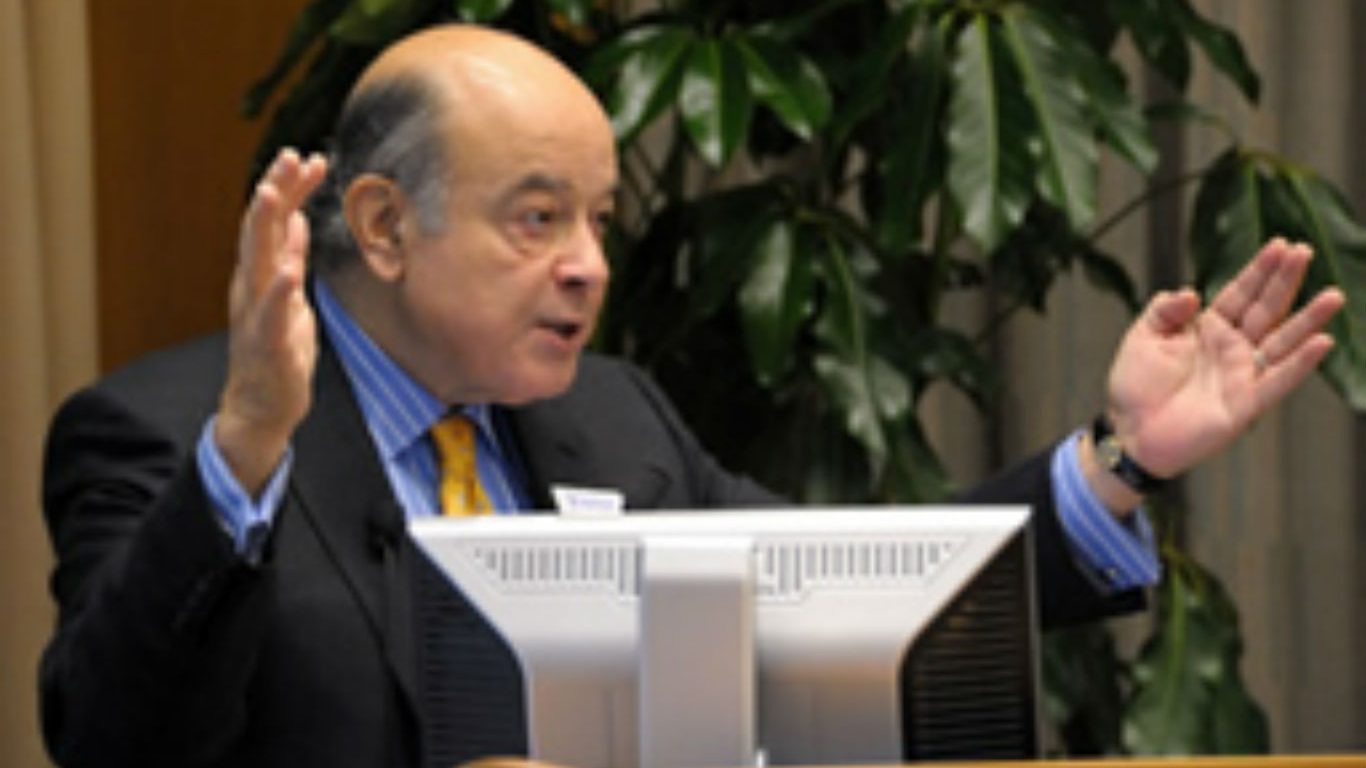 While Dr. Adel Mahmoud wasn’t the business magnate many others on this list were known as, his work and later roles as a pharmaceutical executive warranted his inclusion. The Cairo-born infectious disease specialist played an important role in the development of several important vaccines, including treatments for rotavirus infection – the most common cause of potentially fatal diarrhea among infants worldwide – and human papillomavirus (HPV), which can cause cancers of the cervix, anus, and throat.Dr. Adel Mahmoud served as president of Merck Vaccines from 1998 to 2006 and later joined Princeton University as a policy analyst and later a faculty member. The doctor was one of the most prominent and respected voices in global health. Dr. Mahmoud died June 11 in a Manhattan hospital from a brain hemorrhage. 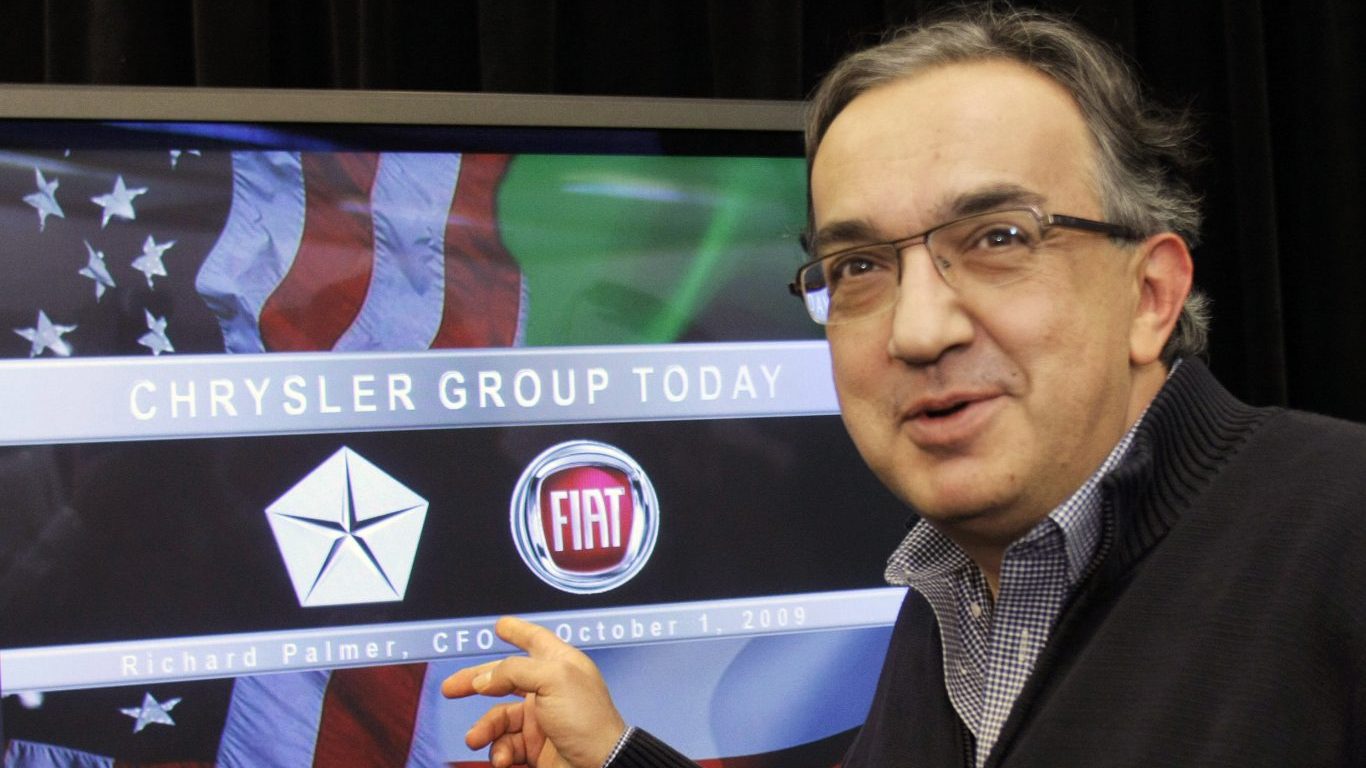 Sergio Marchionne is widely credited for restructuring two major global automakers – Italy’s Fiat and America’s Chrysler – by merging them into a new company in 2009 known as FCA (Fiat Chrysler Automobiles). The often outspoken Italian-Canadian auto executive’s drastic measures, which included layoffs of thousands of Fiat workers and radical streamlining, led FCA to report a profit by 2011.

Marchionne never minced words and often complained about the inefficiencies in the way automakers develop and manufacture vehicles, arguing for more collaboration to reduce wasteful and redundant investments. Marchionne died July 25 at a Zurich hospital from complications following surgery. The hospital said he had quietly been seeking treatment for an undisclosed serious illness for more than a year. 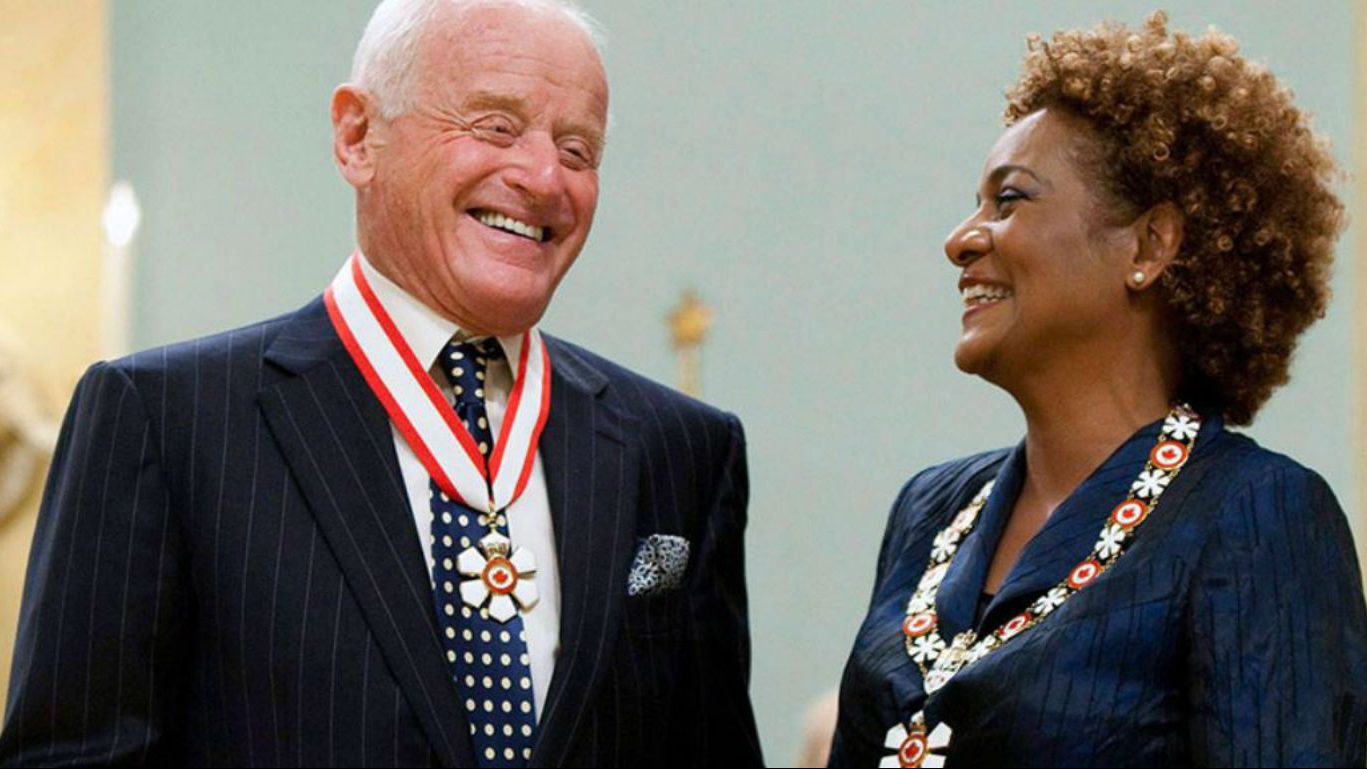 After fleeing Nazi-occupied Hungary with his family in 1944, Peter Munk settled in Toronto, Canada. Munk eventually became a serial entrepreneur, with endeavors including a failed foray into high-end home audio electronics and early color televisions, and co-founding a chain of South Pacific and Australian resorts from which he walked away with $100 million.

But Munk will be remembered most for the three decades he spent building an oil-and-gas exploration company that evolved into Barrick Gold Corp., the world’s largest gold mining company. Munk died March 28 at his home in Toronto following a series of heart operations in recent years at the eponymous cardiac center he established among his many philanthropic efforts in Canada. 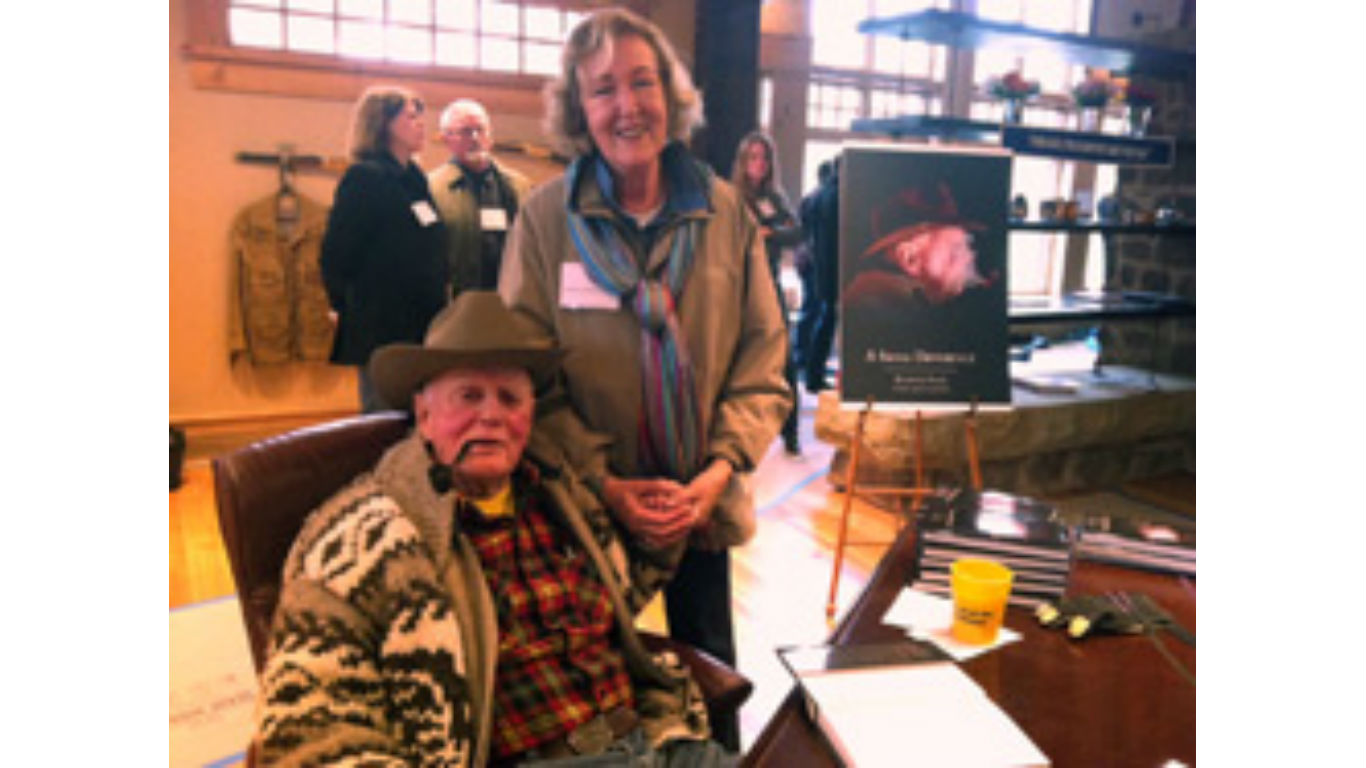 This Yale-educated World War II bomber pilot took his career from a Minneapolis-based accountant and tax advisor to establishing Apache Corp. in 1954, turning $250,000 in seed money into global oil and gas producer with revenue of nearly $6 billion by the time he retired as the company chairman in 2009.

Like other billionaires, Raymond Plank had pet philanthropic causes, including a Wyoming-based artist-in-residence program and a dedication to conservation efforts in Wyoming. Known for his risk-taking and bluster, Plank created the first publicly traded master limited partnership, a now-popular investment structure aimed at lowering the tax obligations of investors in the energy sector. Plank died Nov. 8 at his home in Ucross, Wyoming, at age 96. 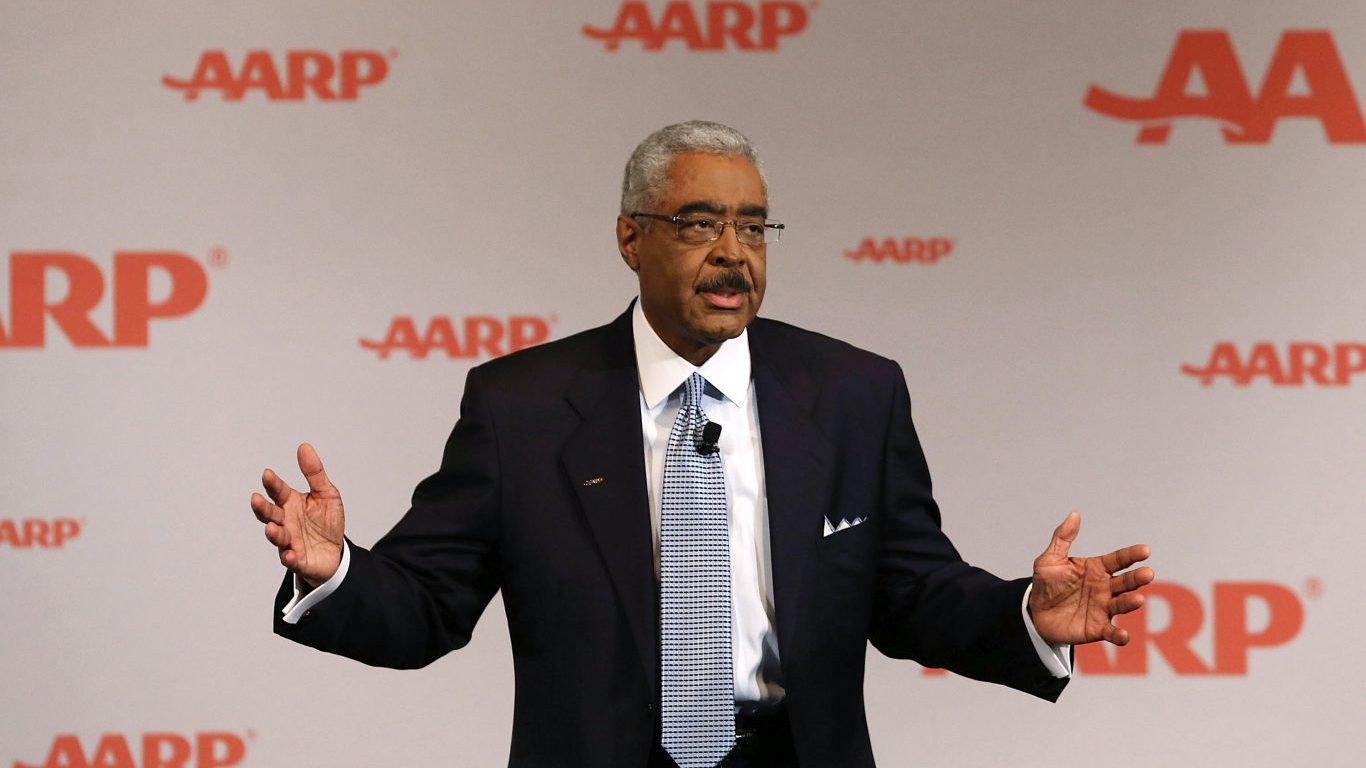 After being passed over to head Xerox Corp., where he had spent 30 years rising to the position of executive vice president, Barry Rand became one of the few African Americans to become a chief executive of a Fortune 500 company when he took the job in 1999 at rental car company Avis Group Holdings. Rand resigned after Avis was acquired because, in his words, “I didn’t sign on to be a division president.”

He went on to head the AARP, the powerful lobbying group for elderly Americans, until his retirement in 2014. Rand died Nov. 7 from complications caused by Alzheimer’s disease in an assisted living facility in Norwalk, Connecticut.