12 Ways You Can Ruin Your Christmas Ham 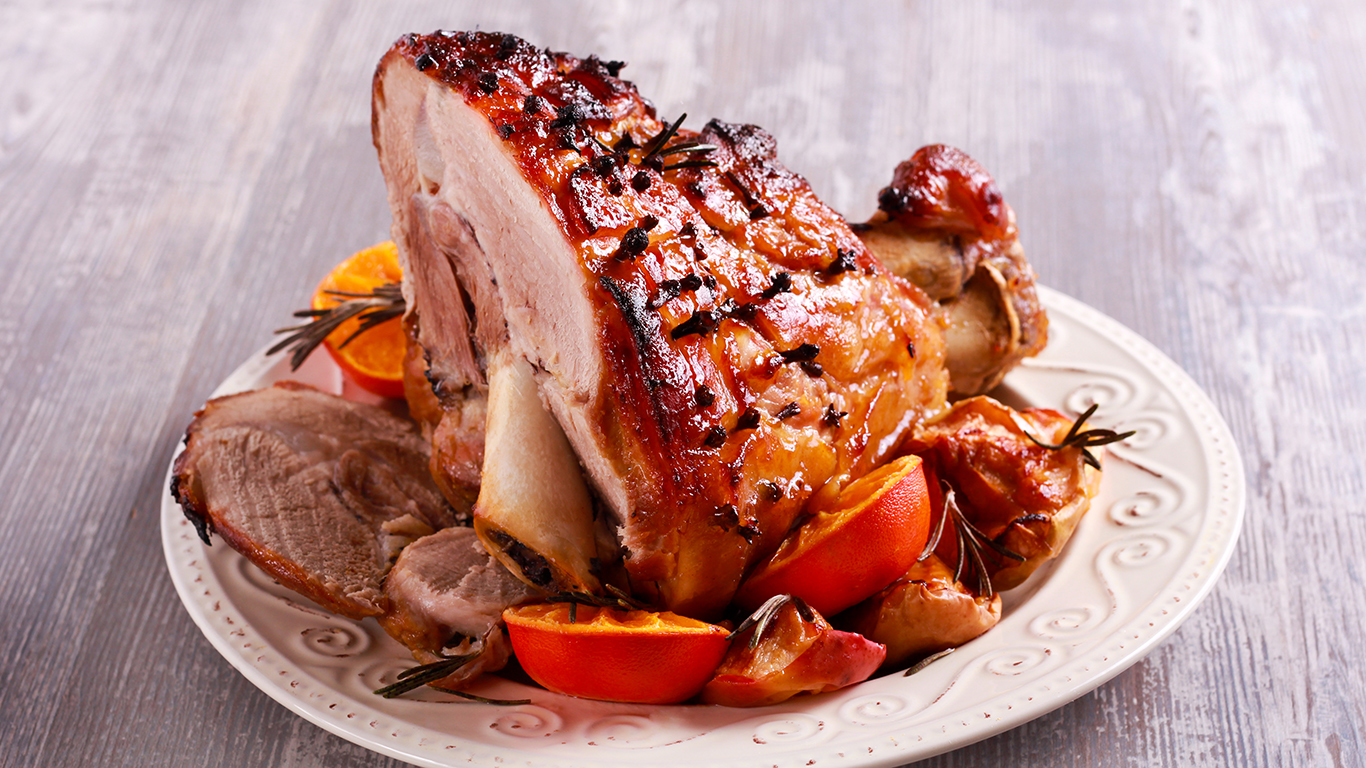 You don’t have to poke the ham if you score it properly, Alexander said. A big mistake is to not glaze in the first place. It’s not as tasty and it certainly won’t look appetizing. But glazing is not easy to do. “I add the liquid and sugar at the start and baste it as I go,” Alexander said. “My favorite is pineapple, honey and mustard. While the ham is resting, take the liquid, put it in a pot and reduce it until it is syrupy. You can do a dry rub by putting mustard on the ham and placing brown sugar and crushed Nilla Wafers on it after it’s done cooking, and put it back in the oven at 400 degrees F for 20 minutes for a crust.” 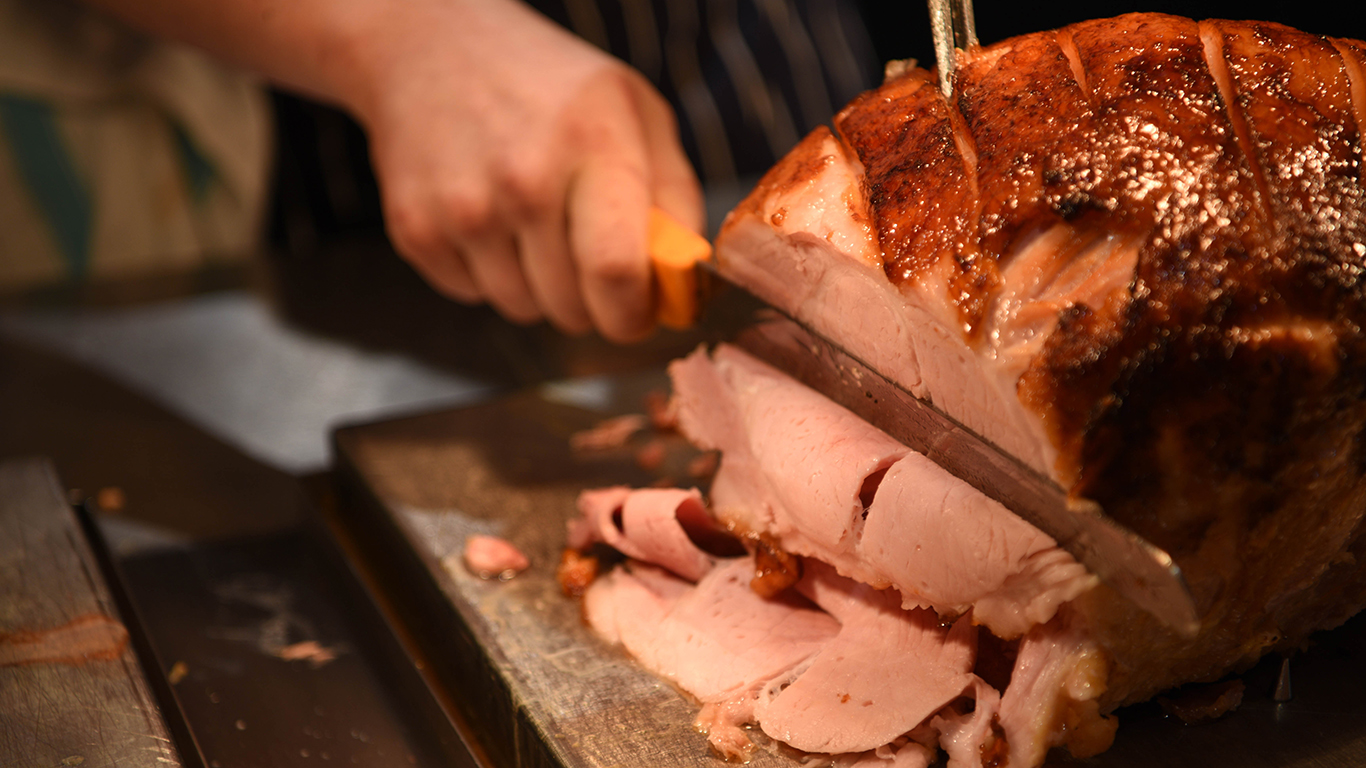 It’s tempting to dig in as soon as you take the ham out of the oven, but you should let it rest for 45 minutes, Alexander noted. Otherwise, it will lose some of its moisture. If you cut the meat right away, the juices will flow out, leaving it dry and tough.