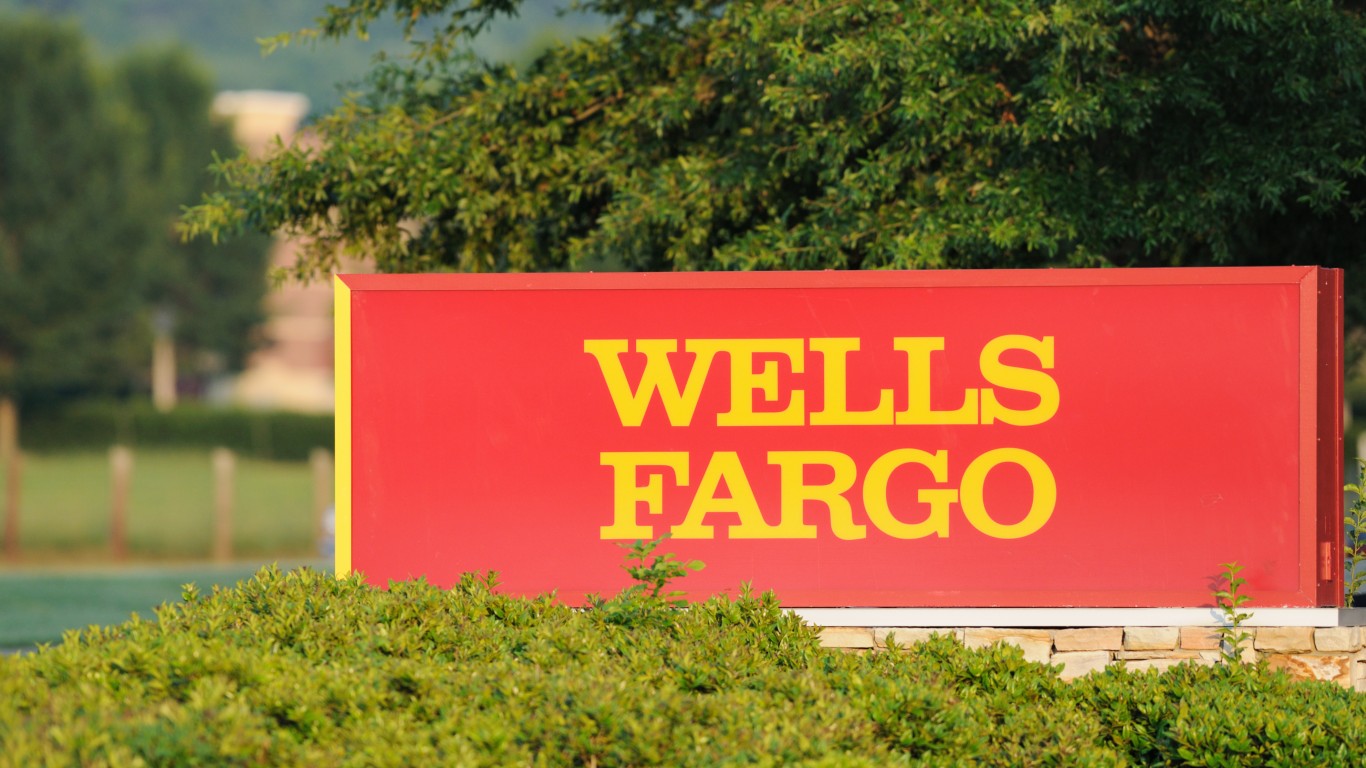 The pace of depository credit intermediation, or bank lending, declined substantially during the 2008 financial crisis and remains far below its pre-recession levels. In October, JPMorgan Chase, Citigroup, Wells Fargo, and PNC Financial Services reported year-over-year loan growth of just 2%, far less than in previous years. Employment in commercial banking fell by 2.2% from 2008 to 2017, and the number of workers in other depository credit intermediation activities — which includes industrial banks and private banks — fell by 42.6%. 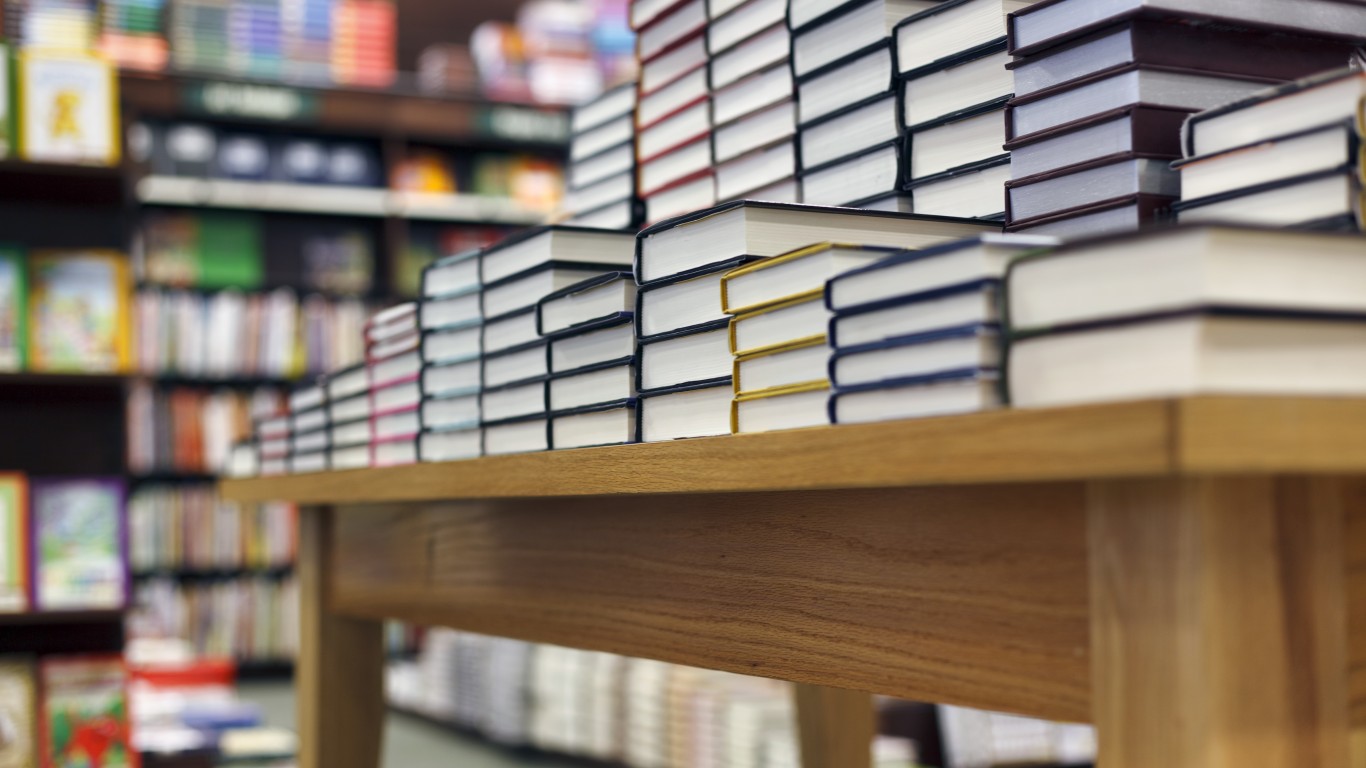 With the growing use of digital media, from newspapers to magazines to books, as well as growing competition from online retailers, the book retailing industry has taken a battering. Amazon has about 50% of the U.S. market book market share, while the largest brick-and-mortar book retailer, Barnes & Noble, has about 20%. One in eight Barnes & Noble locations have shuttered in the past seven years. Overall, employment in the book stores and news dealers industry has declined by 43.3% from 2008 to 2017 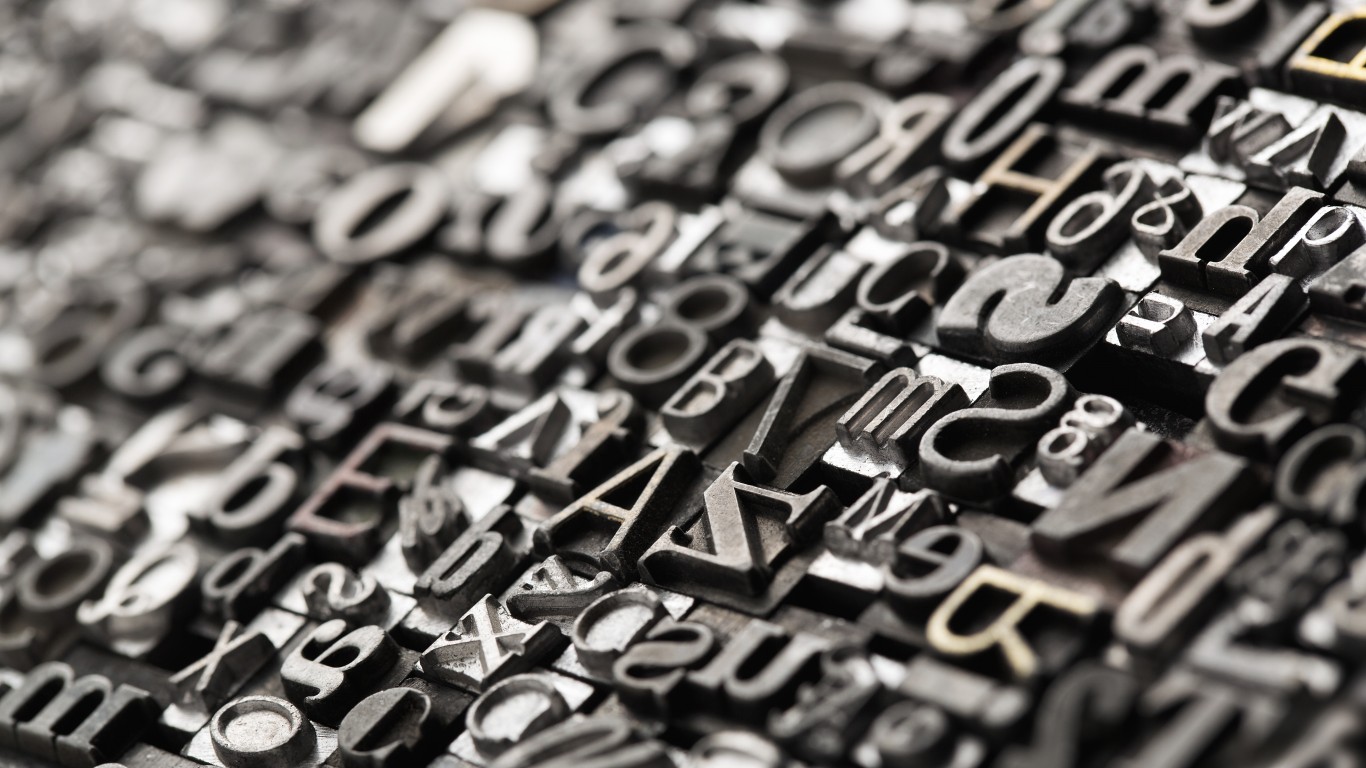 Support activities for printing is yet another industry struggling due in part to increased digitization — employment decline in the industry over the past decade was one of the largest. Fewer than 24,000 Americans remain working in the support activities for printing industry, down from nearly 43,000 in 2008. The industry includes book binding, embossing, and engraving. But books, magazines, and stationary are quickly being replaced with online versions of the products. 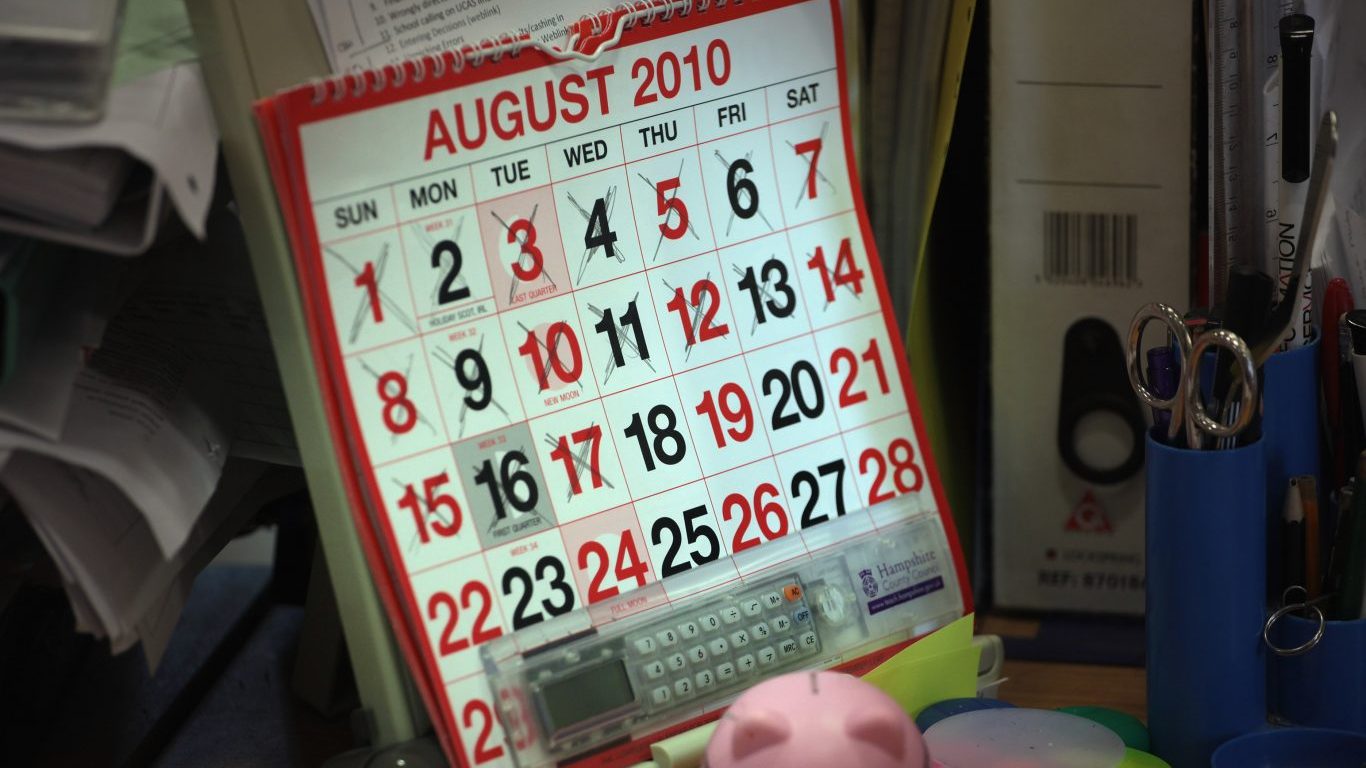 Those in the other publishers industry work on publishing products other than newspapers, magazines, books, directories, mailing lists, or music. This may include items such as art prints, calendars, or greeting cards. This industry, like many other printing industries, struggles to compete with digital media. Traditional art print publishers now also compete with independent artists, who can print and sell their own work on a variety of online platforms like Etsy. Over the last decade, employment in the industry fell by 48.2%. 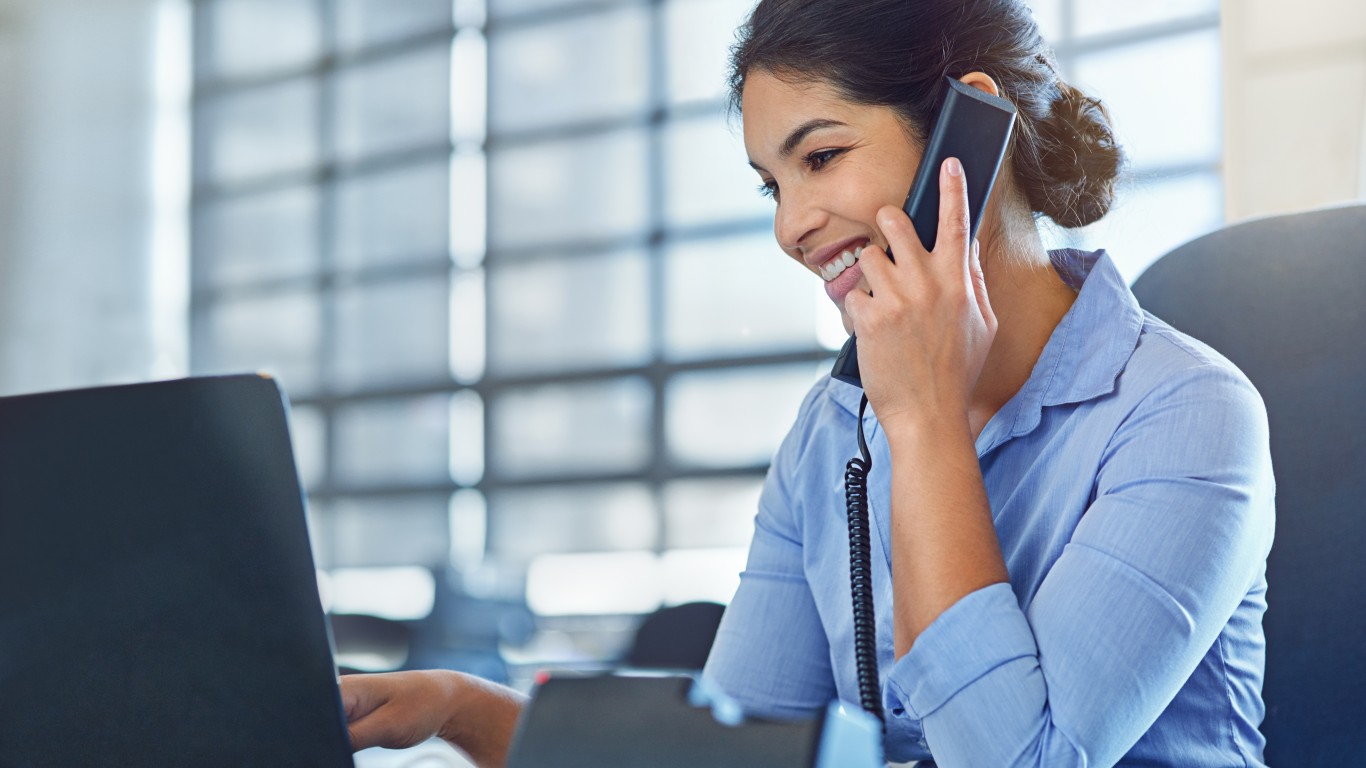 Business and secretarial schools offer courses in office procedures like secretarial skills, stenographic skills, and word processing. These duties are being replaced by automated procedures or executives are handling these tasks themselves as they become easier with advancements in technology. The BLS projects that secretary jobs will decline by 192,200 by 2026.

These bleak projections may be driving potential secretaries away from secretarial school and into different professions. The number of people working in business and secretarial schools has declined by 48.3% over the past decade.