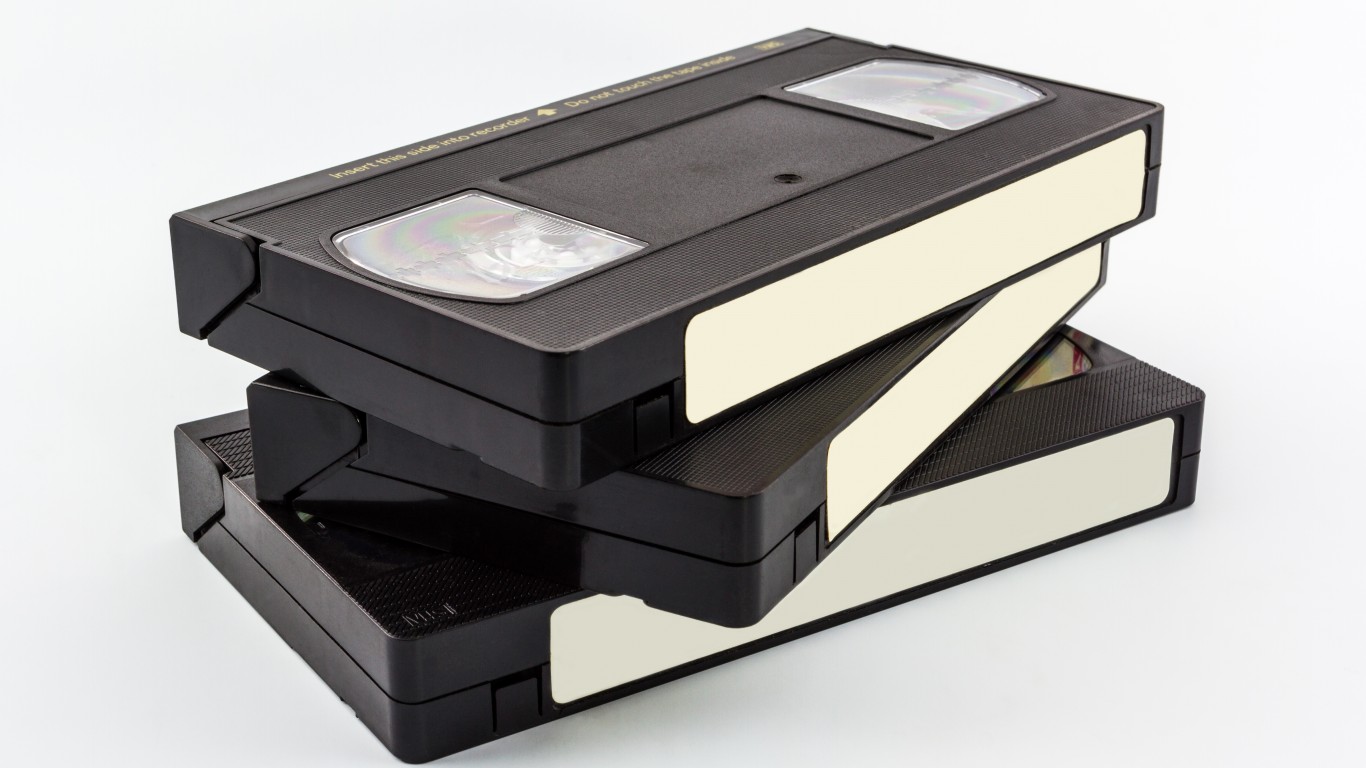 Since 2008, most jobs in magnetic media manufacturing have disappeared. These positions, which involve making audio and video tapes as well as floppy disks, have largely become irrelevant as Americans become less reliant on physical media in favor of streaming and cloud storage services. Streaming media services like Netflix and digital downloads of films on services like iTunes are phasing out older technology. From 2008 to 2017, employment in this industry dropped from more than 30,000 workers to 14,449. 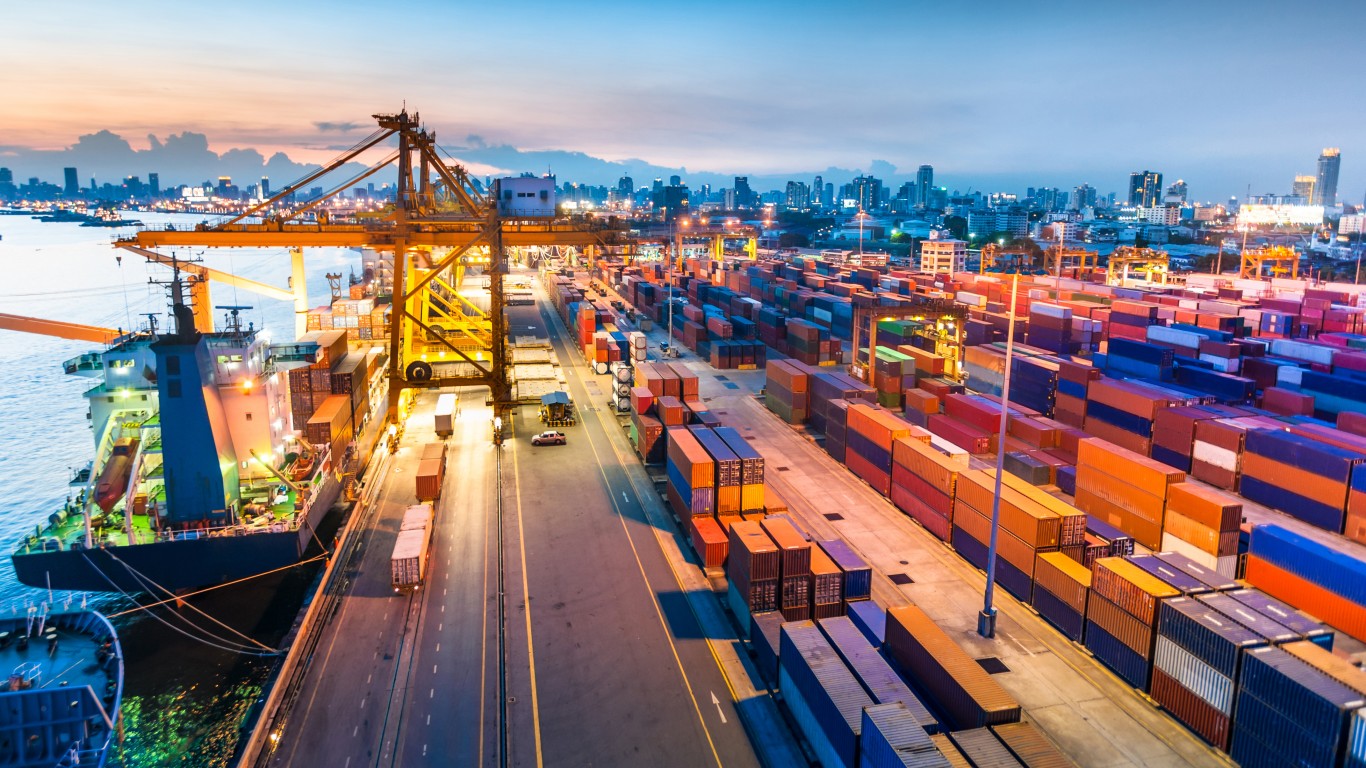 Jobs at ports and harbors such as cargo handling and ship navigation are being phased out by automation. Machines and computers are able to accomplish these tasks with more speed and precision and at a reduced cost. Nearly 60% of port and harbor operations jobs have been eliminated in the past decade.

Even as jobs in ports and harbors decline, the industry still is incredibly important to the U.S. economy. The economic impact of U.S. port was $4.6 trillion in 2014, or more than a quarter of U.S. economic output. 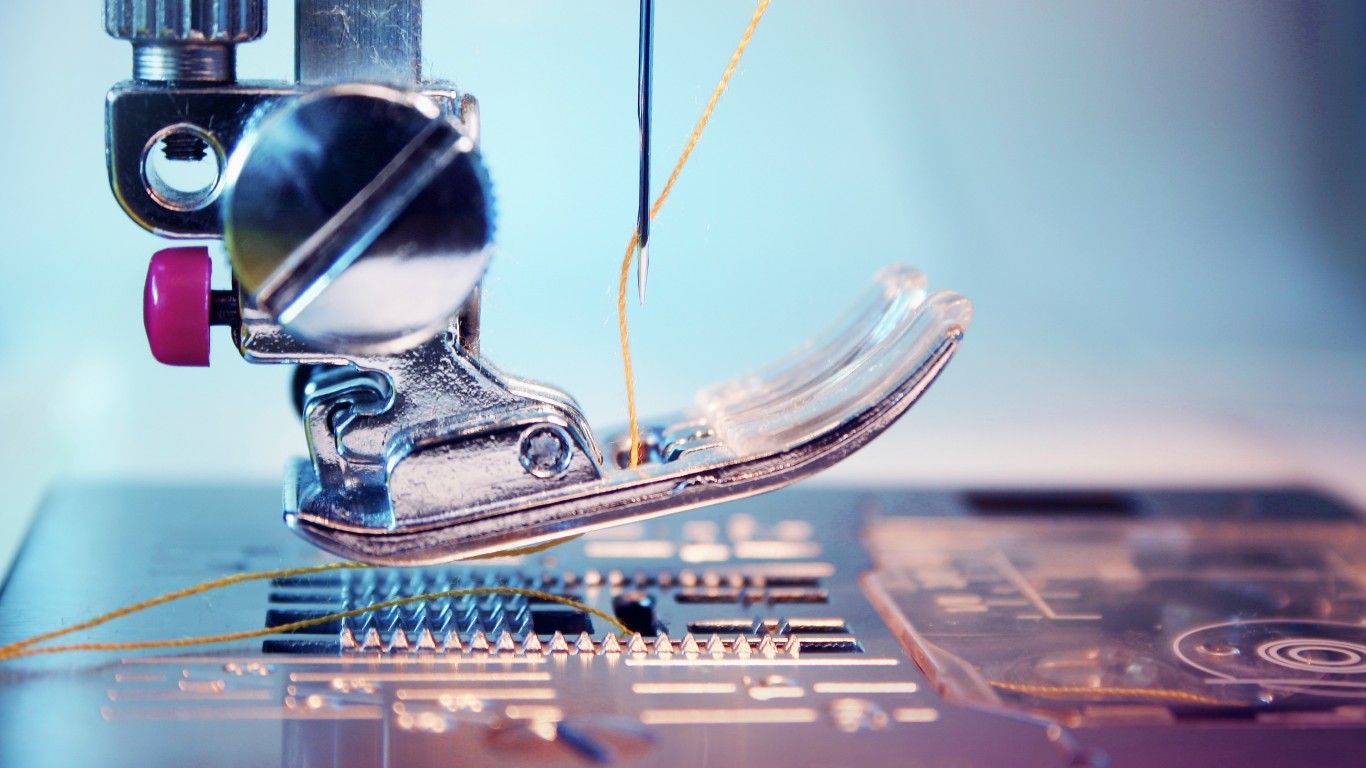 Many clothing and manufacturing jobs have been hit hard over the past decade by both outsourcing and automation. The women’s, girls’, infants’ cut-sew apparel manufacturing industry has been no exception. The industry makes apparel for women, girls, and infants from purchased fabric. The number of Americans working in this industry declined by more than 61% in the past decade. 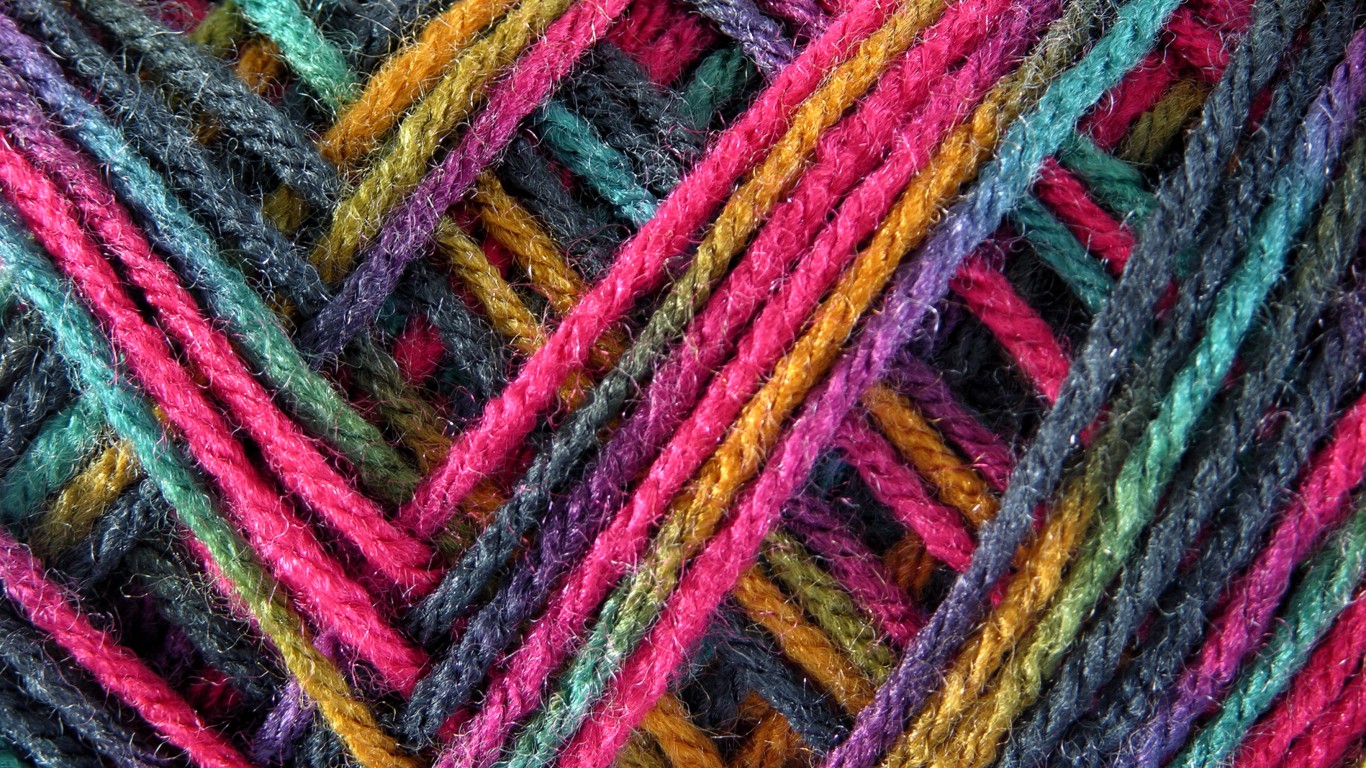 There were 229 mills classified as other apparel knitting mills in 2008. These are places that knit outerwear, underwear, and nightwear. A decade later, the number of these types of mills fell to 139. During that period, employment in the industry fell by 64%, the steepest decline of any industry. Across many apparel manufacturing industries, outsourcing and automation are reducing the overall employment.