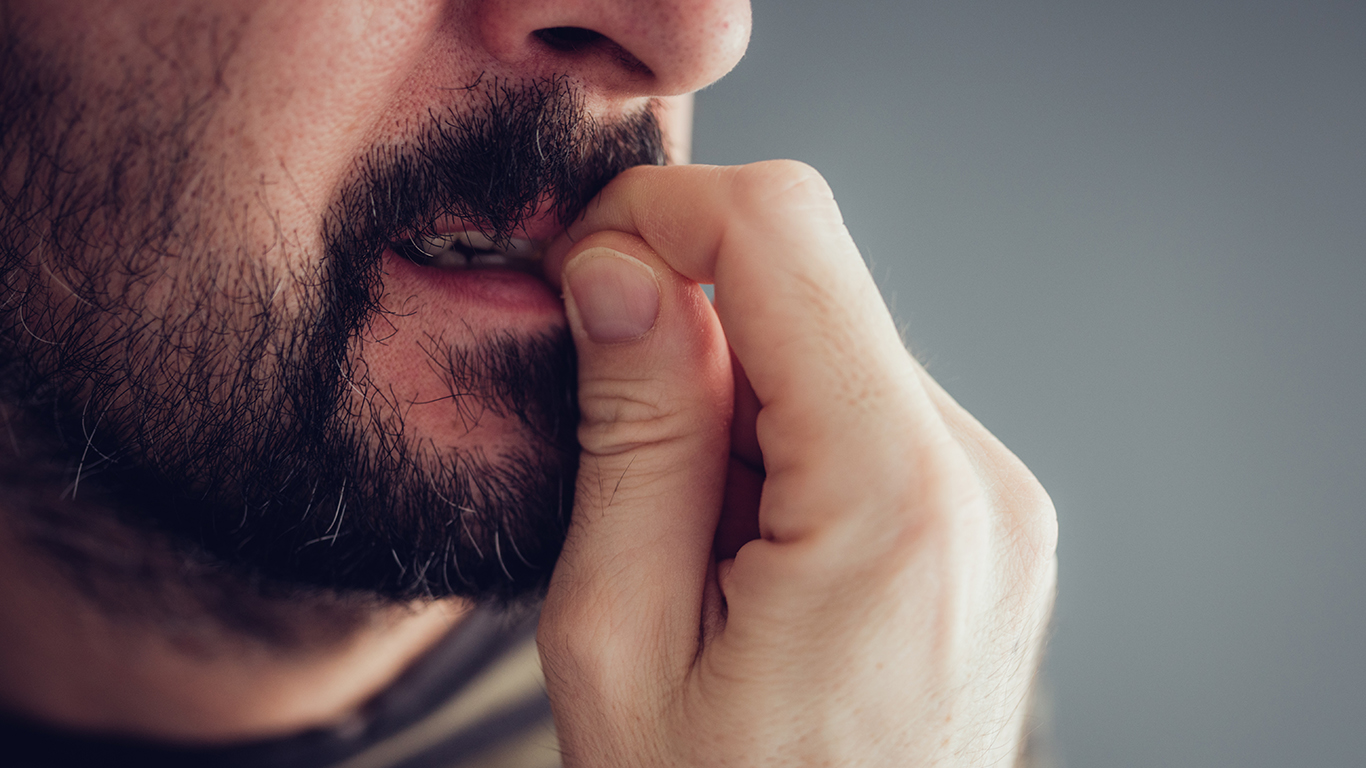 1. You bite your nails: Depression or OCD

Nail biting, or onychophagia, is associated with anxiety and stress. The mere act of chewing on the cuticle, soft tissue surrounding the nail, and the nail itself, which, for most people, typically begins in childhood, relieves tension. This bad habit, for which there is no clear or definitive solution, can be masking a mental health problem, such as depression. Medical reviews suggest that 80% of children and more than 50% of parents who bite their nails have a form of a psychiatric disorder, mainly depression. In 2013, the American Psychiatric Association included severe nail biting in its Diagnostic and Statistical Manual as an obsessive compulsive-related condition. A study found that approximately 11% of children and adolescents who bite their nail frequently were also diagnosed with OCD. 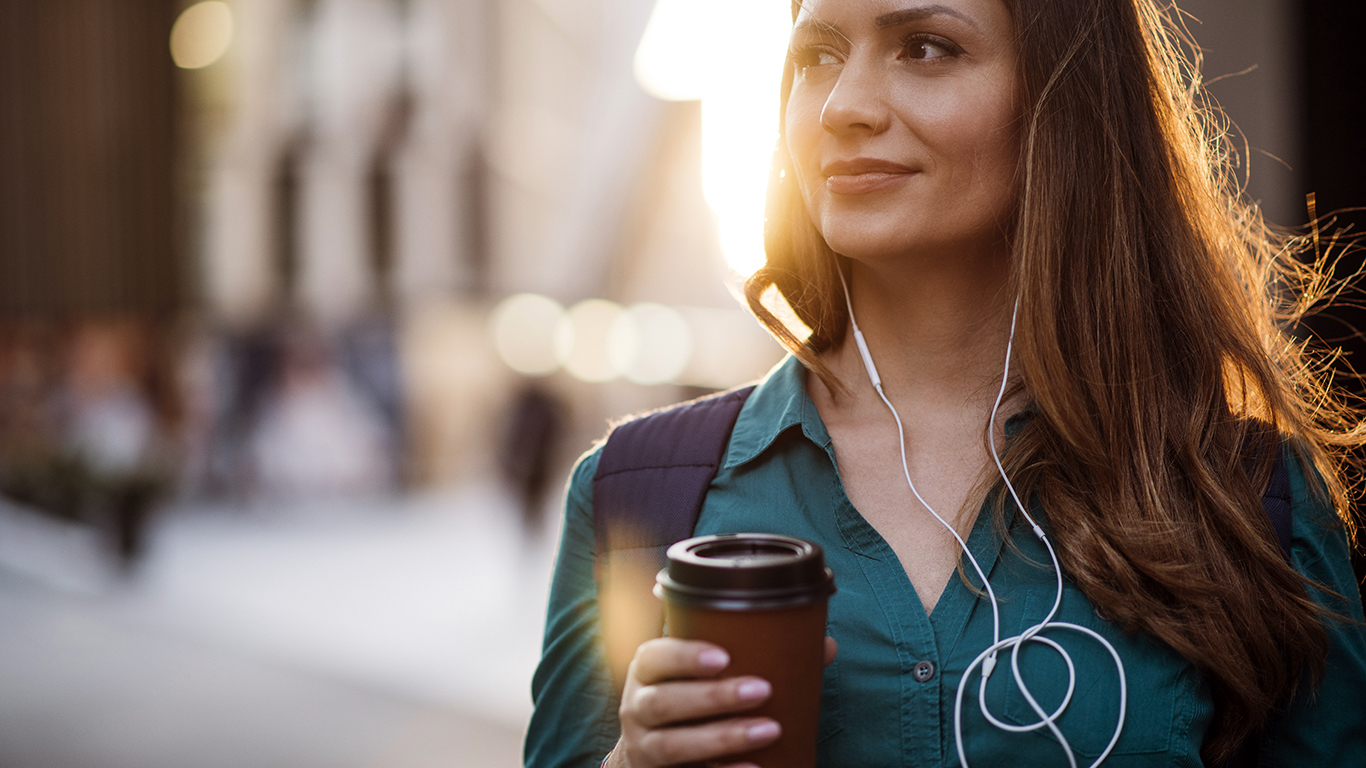 2. You drink a lot of coffee in the afternoon: Thyroid dysfunction

If people need a lot of coffee later in the day, they may have an underlying hormonal issue caused by a dysfunctional thyroid gland. A major sign that the tiny but powerful butterfly-like gland at the base of the neck doesn’t produce enough of the hormones that control how the body uses energy is chronic fatigue.

And what do most people do when they feel tired but it’s not bedtime yet? They drink coffee. Alas, caffeine, although a stimulant, inhibits thyroid function, according to Alyson Pidich, medical director of the Ash Center — even four hours after consumption. 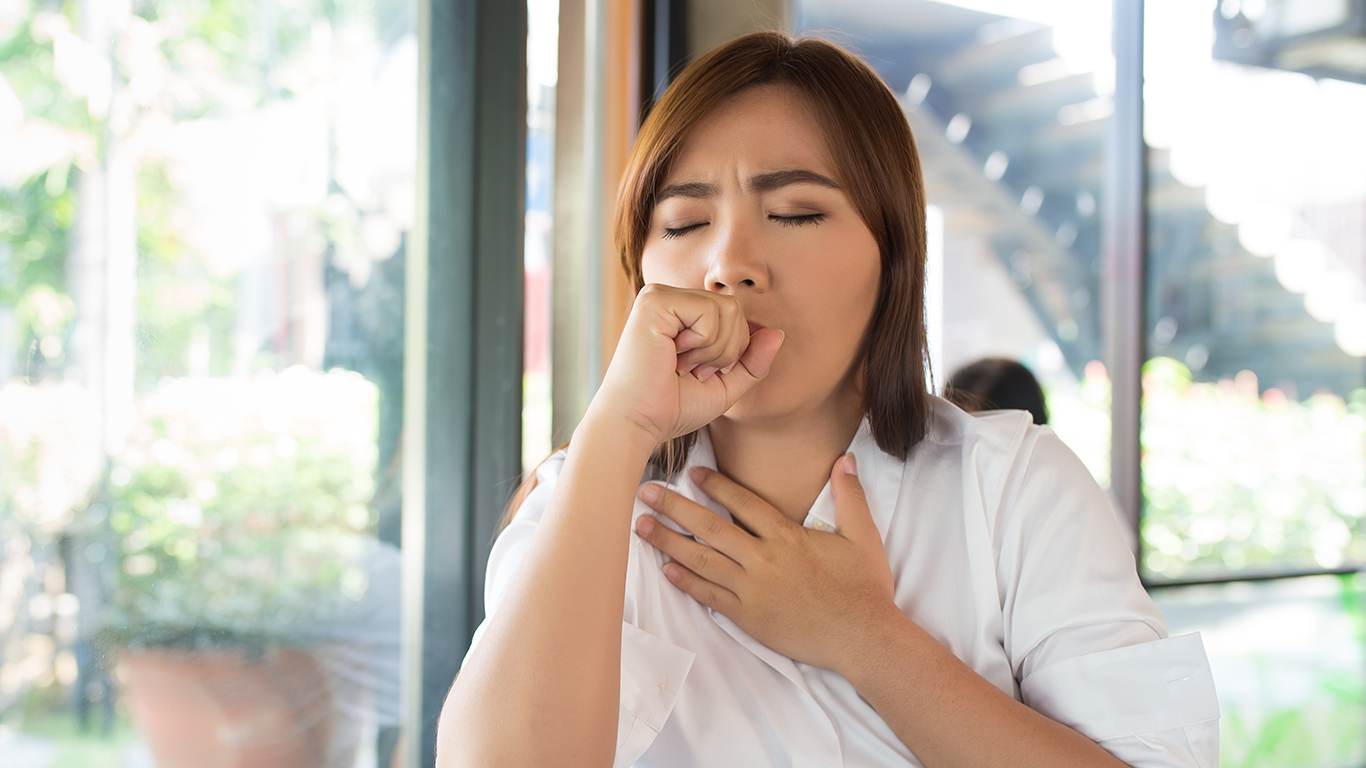 3. You wheeze a lot: Reflux disease

You can have acid reflux without the heartburn. Surprising other signs include wheezing. GERD, or gastroesophageal reflux disease, can cause as well as trigger many pulmonary conditions. The irritation of the esophagus can lead to symptoms ranging from abdominal pain to wheezing.

Wheezing, which is breathing with a rattling sound in the chest due to obstruction in the air passages, occurs in patients with GERD because stomach acid gas creeps up into the esophagus and enters the lungs, causing swelling of the airways. 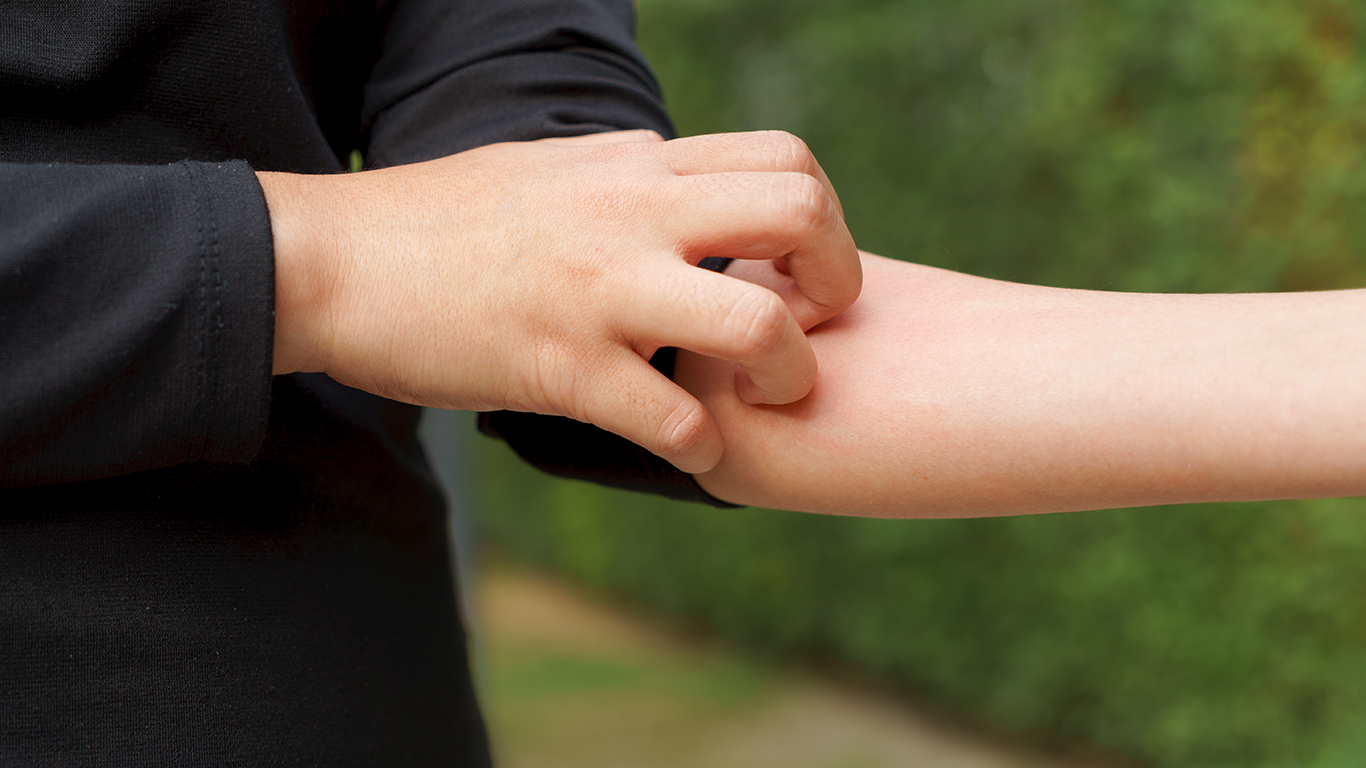 4. You scratch your skin a lot: Celiac disease

Celiac disease is the body’s immune reaction to eating gluten, a protein found in wheat, barley, and rye. Itchy skin and a blistery rash, which may resemble eczema, are common signs of the condition. It happens because the immune system attacks the skin as a result of gluten ingestion. A person may sometimes first feel burning around the elbows, knees, scalp, buttocks, and back. “Gluten rash,” or dermatitis herpetiformis, often first occurs in adolescence and is more common among men. The only known long-term treatment is a gluten-free diet. 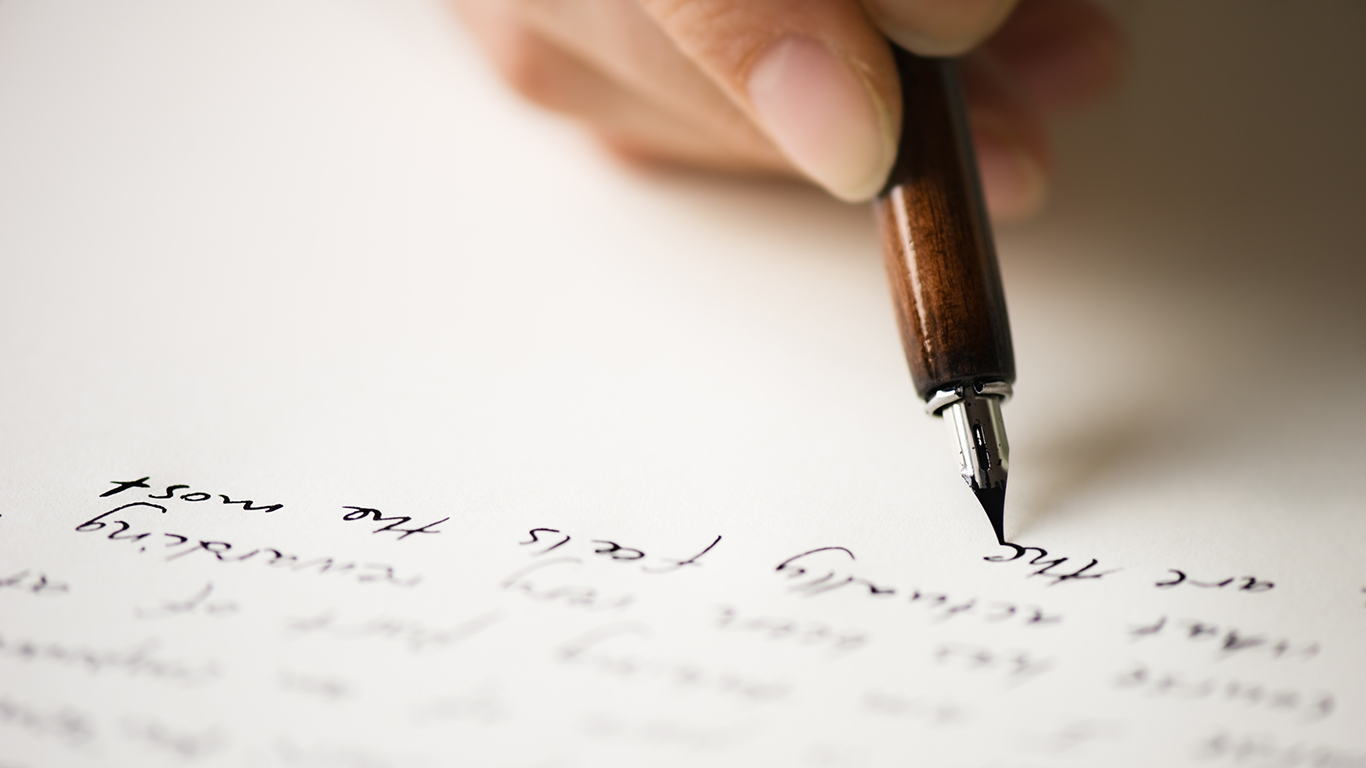 5. You change your handwriting: Parkinson’s

Parkinson’s is a nervous system disease that affects movement and often includes tremors. People can also notice a change in their handwriting, specifically micrographia. Words become smaller and more cramped together because of the muscle stiffness in the hands and fingers. Micrographia is present in approximately half of patients. In Parkinson’s patients, neurons, which produce dopamine, gradually die. With no or low levels of dopamine, a neurotransmitter that acts as the brain’s messenger to other nerve cells, no messages are being sent to the muscles telling them to move. This can lead to stiffness and changes in handwriting.