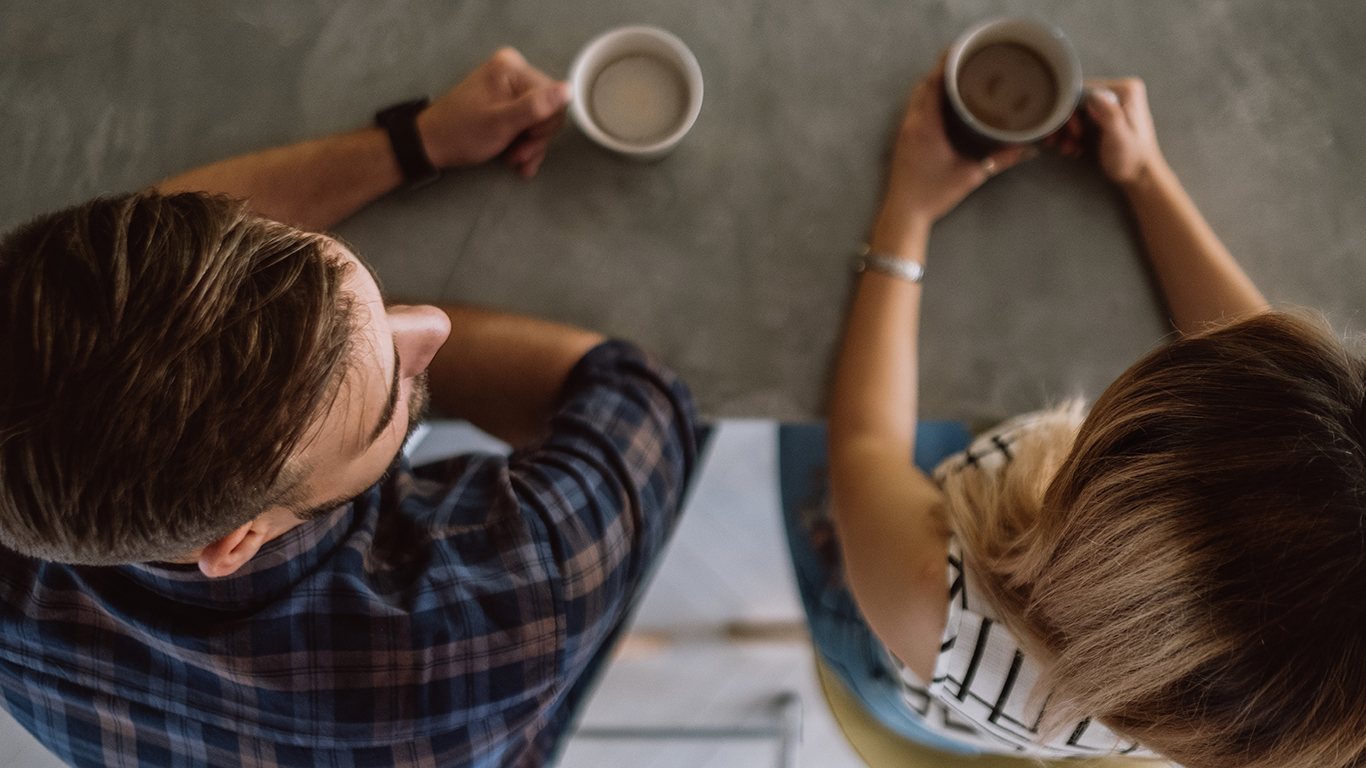 People with eating disorders are often preoccupied with food, especially number of calories, and the amount of carbs and fat in what they are consuming. Being so preoccupied, it often manifests itself in conversations. Engaging in conversations about weight and calories, feeling guilty and being shameful about eating habits, and complaining about being fat, especially if this wasn’t a normal behavior before, are other signs. 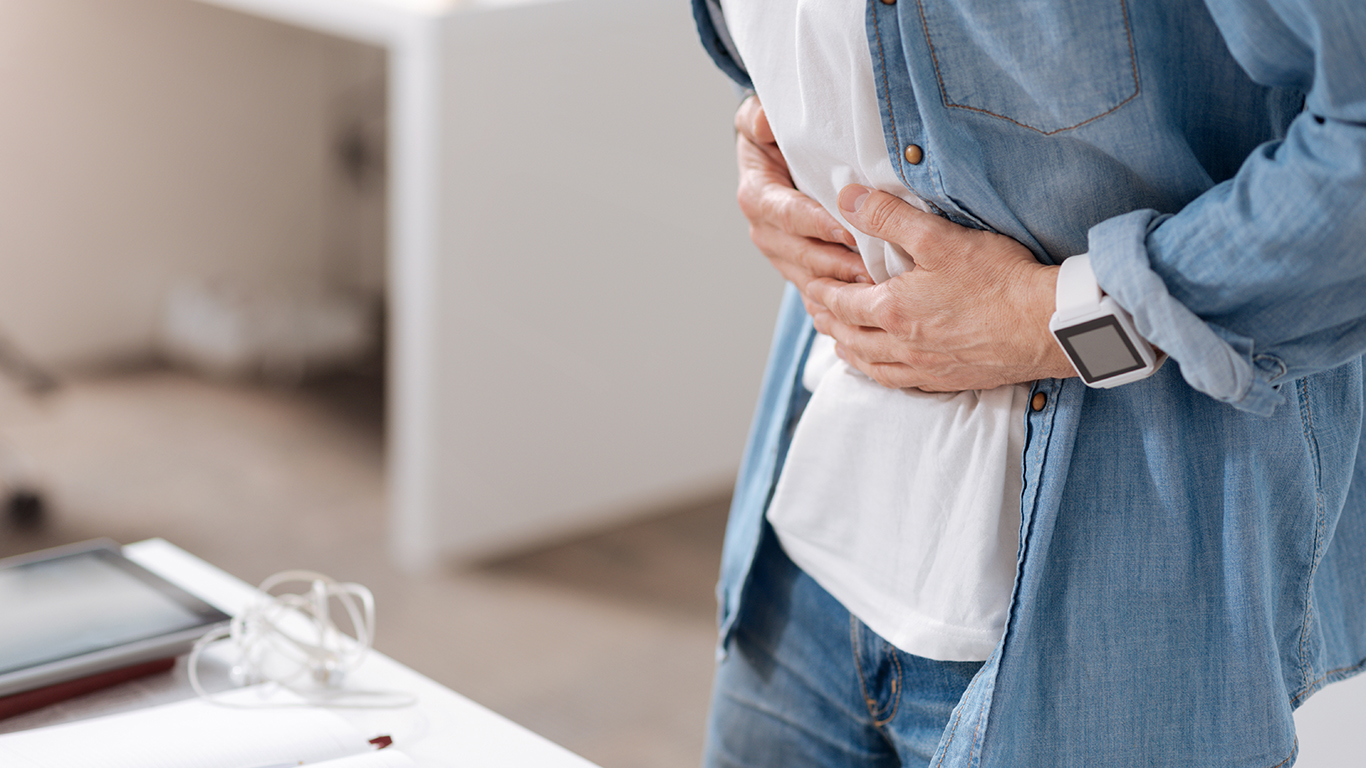 Stomach cancer can make people feel really “full,” especially in the upper abdomen, even after just a few bites. Vomiting solid food a few minutes after eating — with or without blood — is another sign. These symptoms can easily be caused by something else. However, you should be aware of them because many signs don’t appear until the cancer is advanced. Only one in five stomach cancers in the country is found at an early stage. 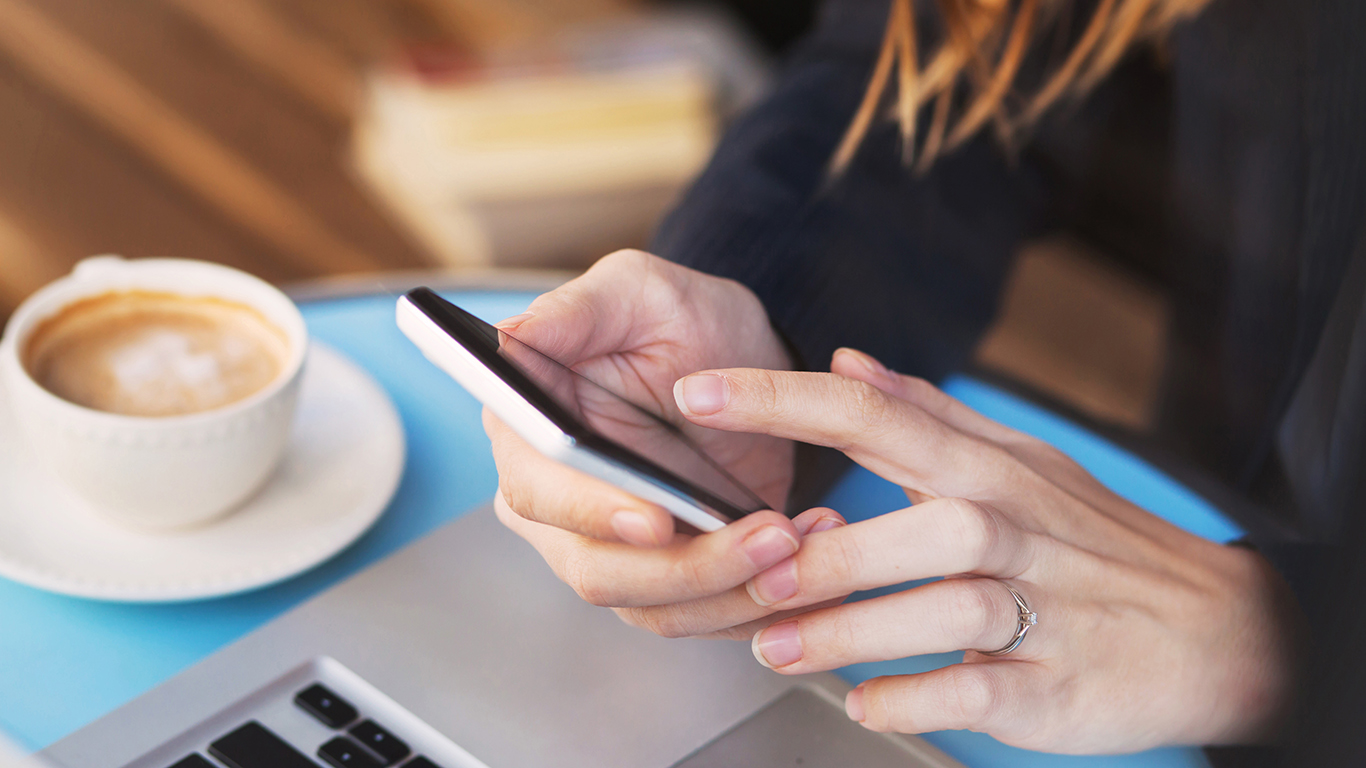 13. You are on your phone too much: Anxiety

About a fifth of people with social media accounts cannot go more than three hours without checking them, according to the Anxiety and Depression Association of America. Snapchat, Facebook, Twitter, and Instagram have led to increased feelings of depression, anxiety, poor body image, and loneliness among young adults ages 14 to 24, according to a survey conducted by the Royal Society for Public Health in the U.K. In addition to anxiety, research has found that using social media too much can also cause depression, attention deficit hyperactivity disorder (ADHD), paranoia, and loneliness. 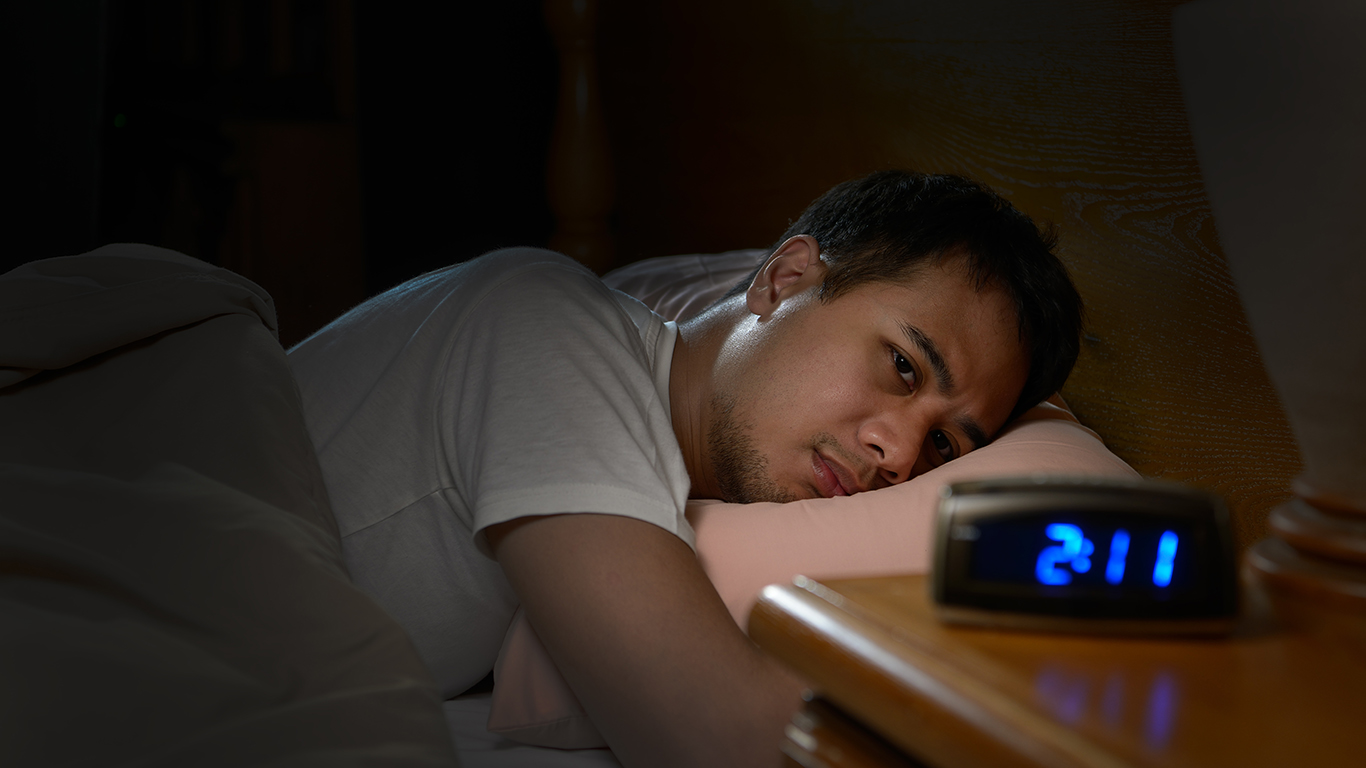 Experiencing persistent problems falling and staying asleep may be a sign of an underlying sleep disorder such as sleep apnea, which is distinguished by breathing pauses, usually lasting around 10 seconds, during sleep. (The resulting increase of carbon dioxide is what causes you to wake up, and the cycle repeats itself throughout the night.) Inconsistent sleep and low blood oxygen levels as a result of the pauses in breathing can lead to chronic fatigue, hypertension, heart disease, anxiety, and memory problems. 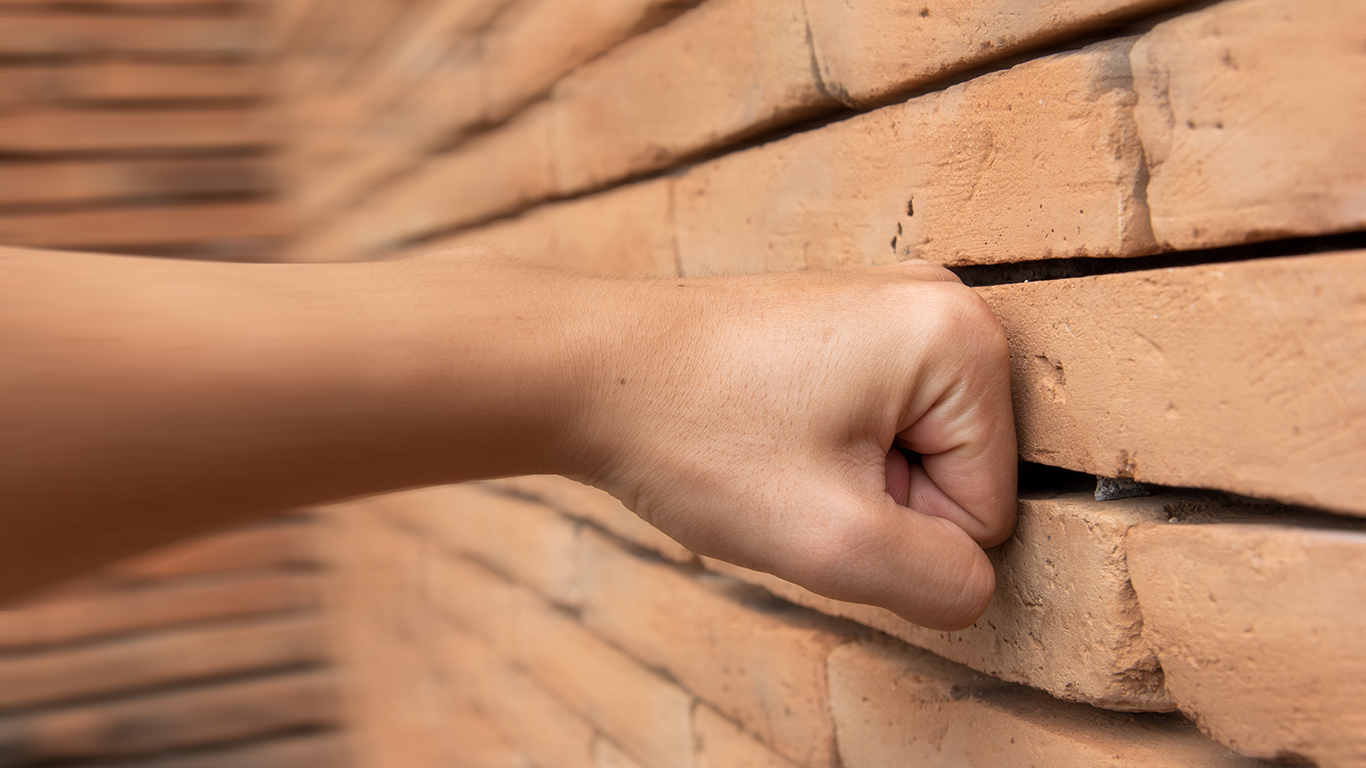 Huntington’s disease is a genetic condition in which nerve cells in the brain break down over time. It slowly destroys a person’s physical and mental abilities. An inability to control emotions and becoming aggressive is one sign of the disease as the caudate nucleus cells in the brain, which is involved in regulating emotions, deteriorate. The brain then can’t control the intensity of emotions, resulting in possible fits of anger over hunger or changes in routine.