20 Companies Profiting the Most from War 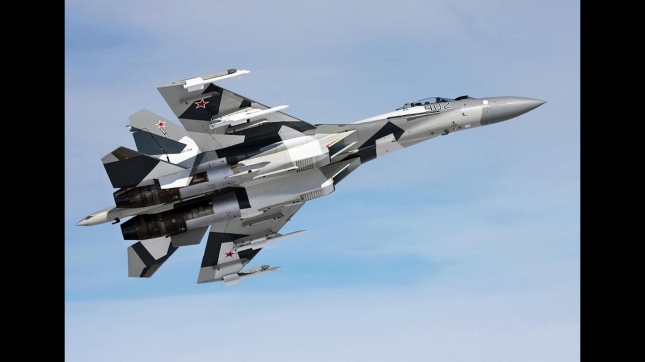 Since the breakup of the Soviet Union in 1991, Russia has been transitioning to a privatized economy. The defense industry, however, remains almost entirely state-owned. The United Aircraft Corporation was established by decree of Russian President Vladimir Putin in early 2006. While the company manufactures civil and special purpose aircraft, over 80% of its $7.7 billion in revenue last year came from arms sales. UAC’s military aircraft include MiG, Sukhoi, and Yak fighter jets. Though based in Russia, UAC has partners in India and Italy. 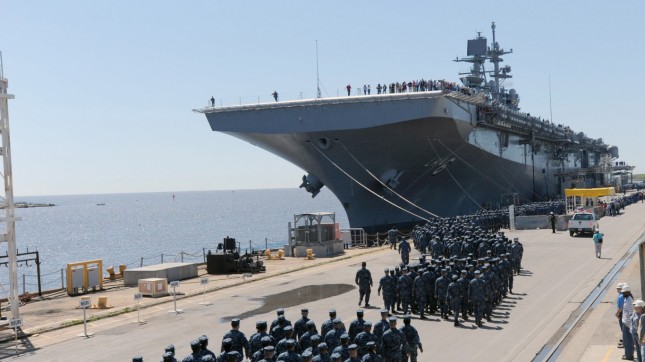 Shipbuilder Huntington Ingalls Industries of Newport News, Virginia, is the sole manufacturer of nuclear-powered aircraft carriers in the United States and is responsible for 70% of the U.S. Navy’s current marine fleet. According to SIPRI, HII brought in $6.5 billion in defense revenue in 2017, the eighth most of any U.S. company and 13th most worldwide. Some of the major contracts awarded to HII in 2017 included commitments to upgrade the Arleigh Burke-class guided missile destroyer Jack H. Lucas, begin product development on the U.S. Navy’s new Columbia-class submarines, and to provide nuclear waste cleanup services at the Los Alamos National Laboratory in New Mexico. 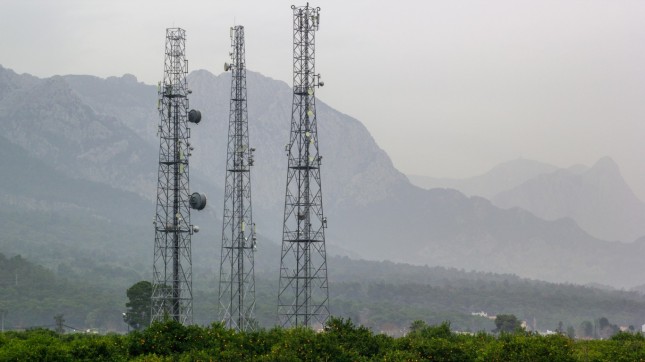 L-3 Communications changed its name to L-3 Technologies on Dec. 31, 2016. The $7.8 billion in arms sales the company made last year, according to SIPRI estimates, was effectively unchanged from the previous year. The company’s operations include intelligence, surveillance, and reconnaissance products and services in the United States, Canada, Europe, and Australia. The company’s communication technology is integrated to the Predator and Global Hawk drones and is used in U.S. Army communication infrastructure. L-3 also designs power distribution systems and communication technology used by the U.S. Navy’s Virginia-class submarine.

Last year, contracts with foreign governments totalled $1.4 billion in sales, a fraction of the $6.3 billion in contracts L-3 had with the Department of Defense.