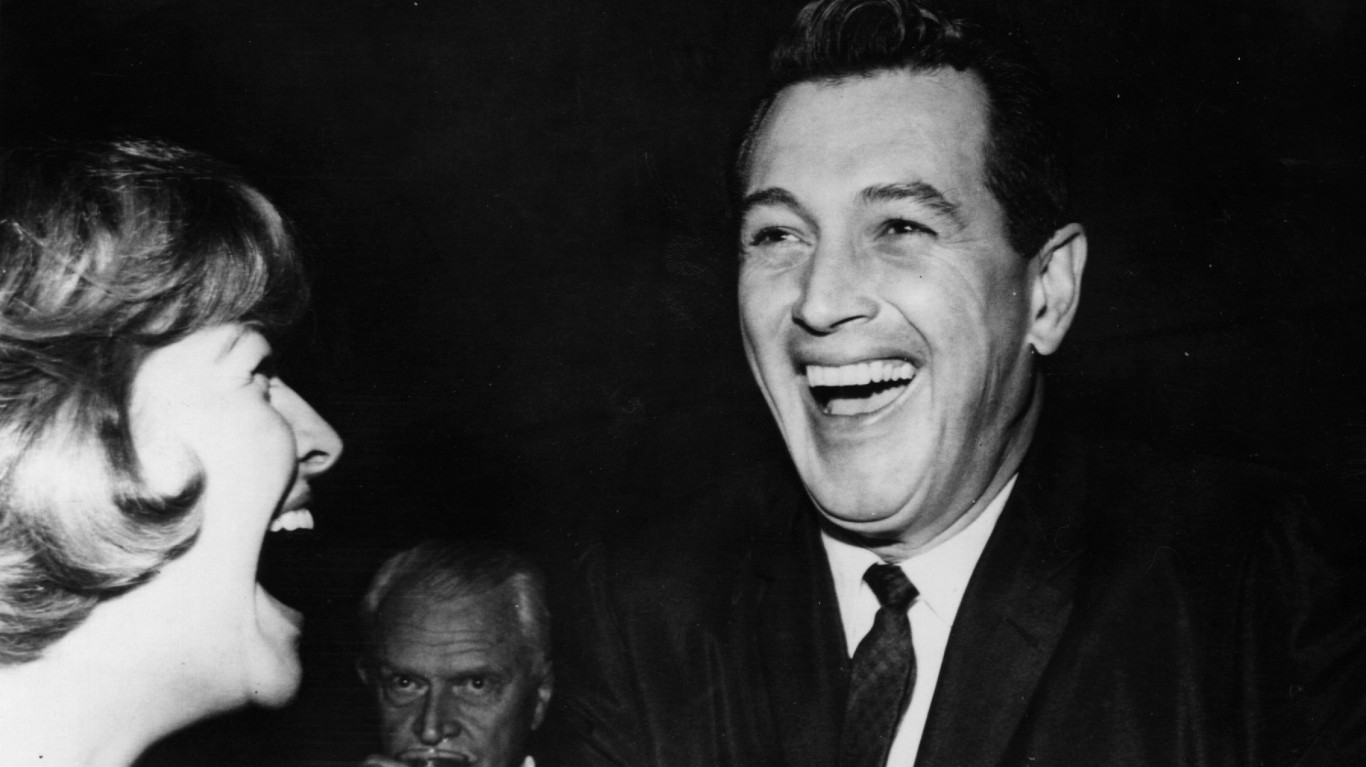 Rock Hudson became a major star and heartthrob in the 1950s and 1960s, pairing with Doris Day in light comedies such as “Pillow Talk,” “Lover Come Back,” and “Send Me No Flowers.” He demonstrated his dramatic ability in films such as “Magnificent Obsession” and “Giant.” Hudson won five Golden Globe Henrietta Awards (World Film Favorites). 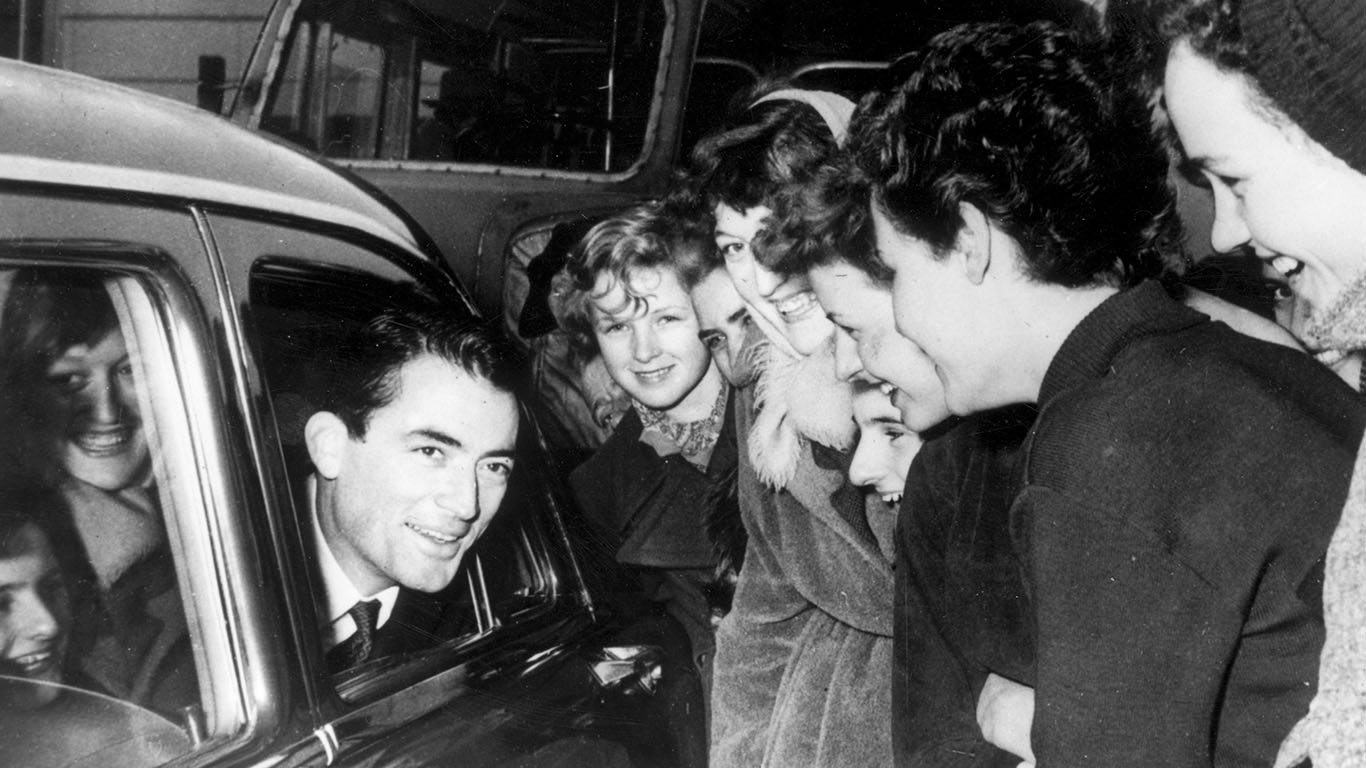 Gregory Peck built a storied career by portraying deeply principled characters (in films such as “To Kill a Mockingbird” and “Gentleman’s Agreement”) as well as historical figures (in “MacArthur” and Dr. Josef Mengele in “The Boys from Brazil”). Among Peck’s Golden Globe wins was for his memorable role as Atticus Finch in “To Kill a Mockingbird.” 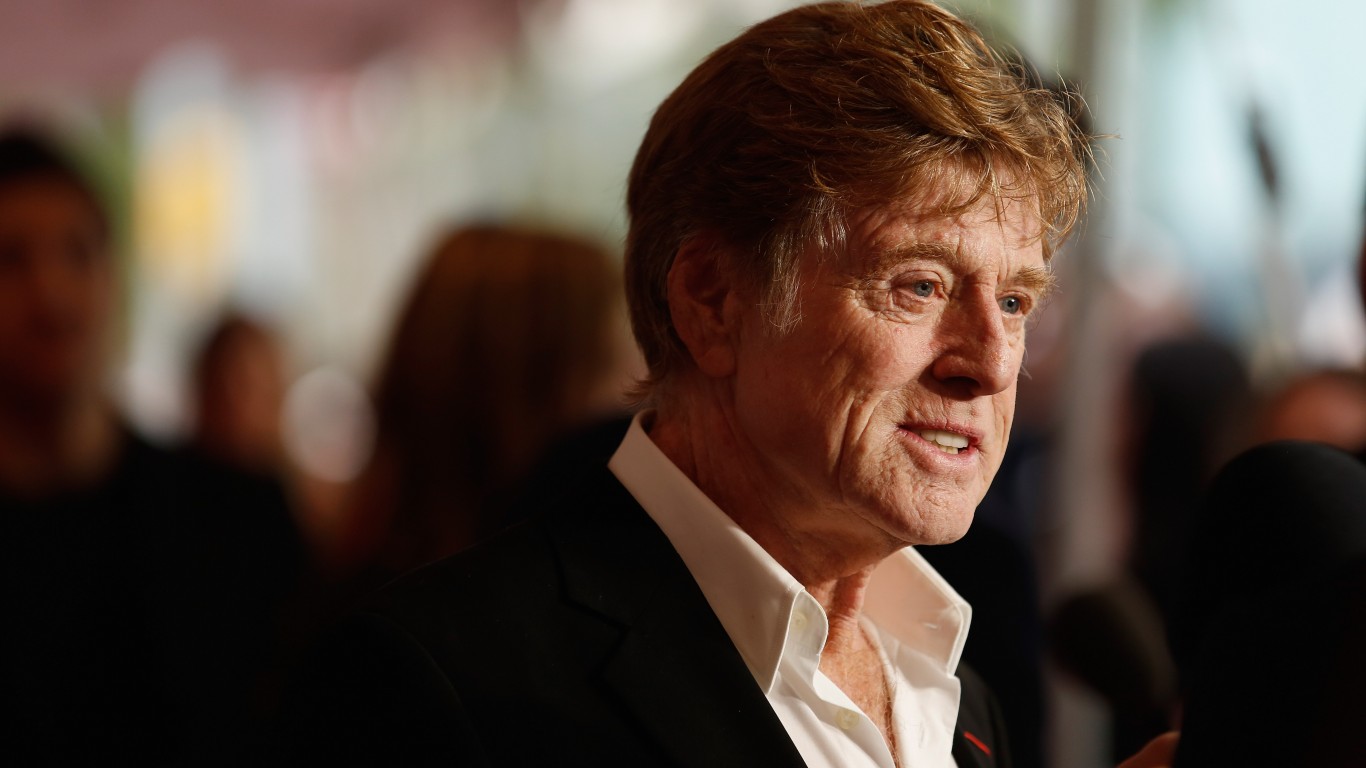 Robert Redford, whose stellar acting and directing career stretches over 50 years, received a Golden Globe nomination for Best Actor in a Motion Picture this year for his role in “The Old Man & The Gun.” Redford has been nominated for a Golden Globe Best Director four times and won in 1981 for “Ordinary People.” 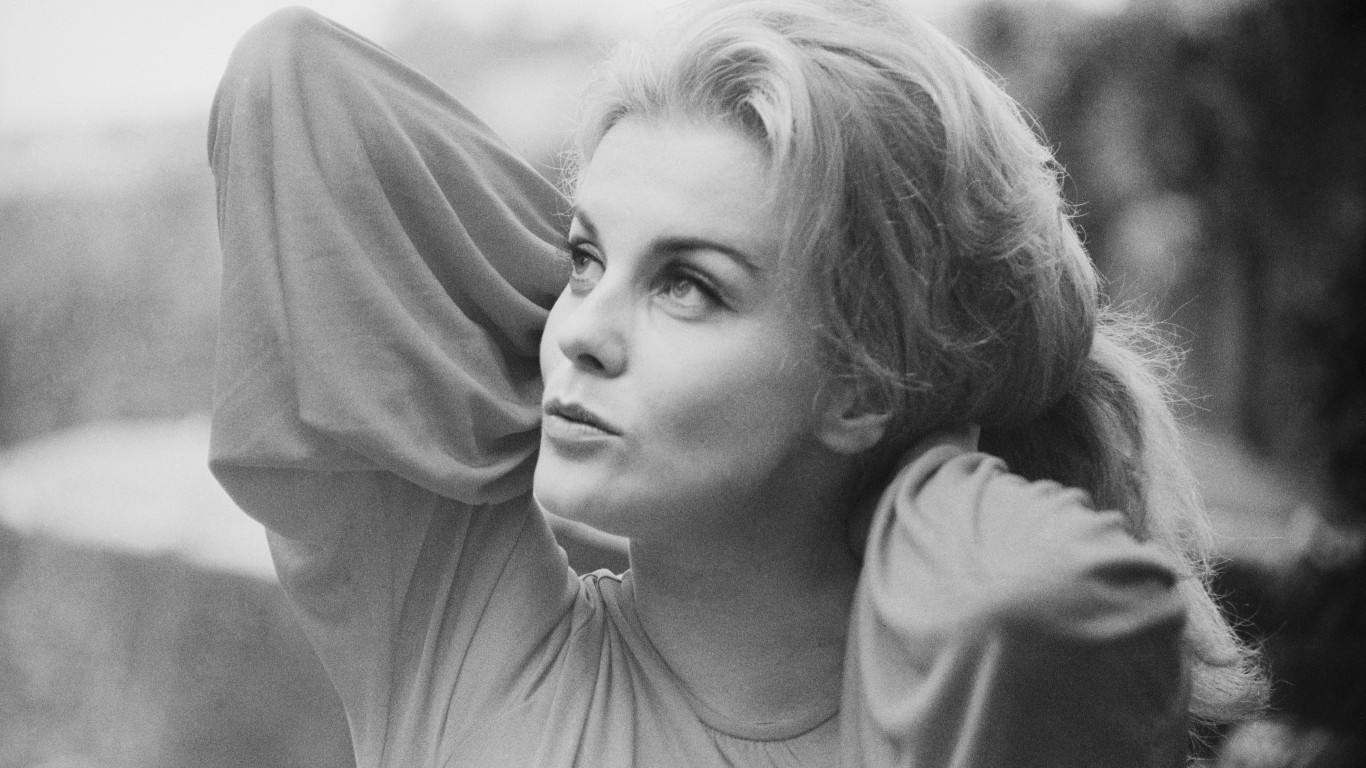 Ann-Margret has parlayed her singing, dancing, and acting talents into an enduring career in movies and on television. The Swedish-born actress burst onto the American scene in 1962 and won the Golden Globe for New Star of the Year – Actress. She starred in “State Fair,” “Bye Bye Birdie,” and “Viva Las Vegas,” and won Golden Globes for her performances in “Carnal Knowledge” and “Tommy.” 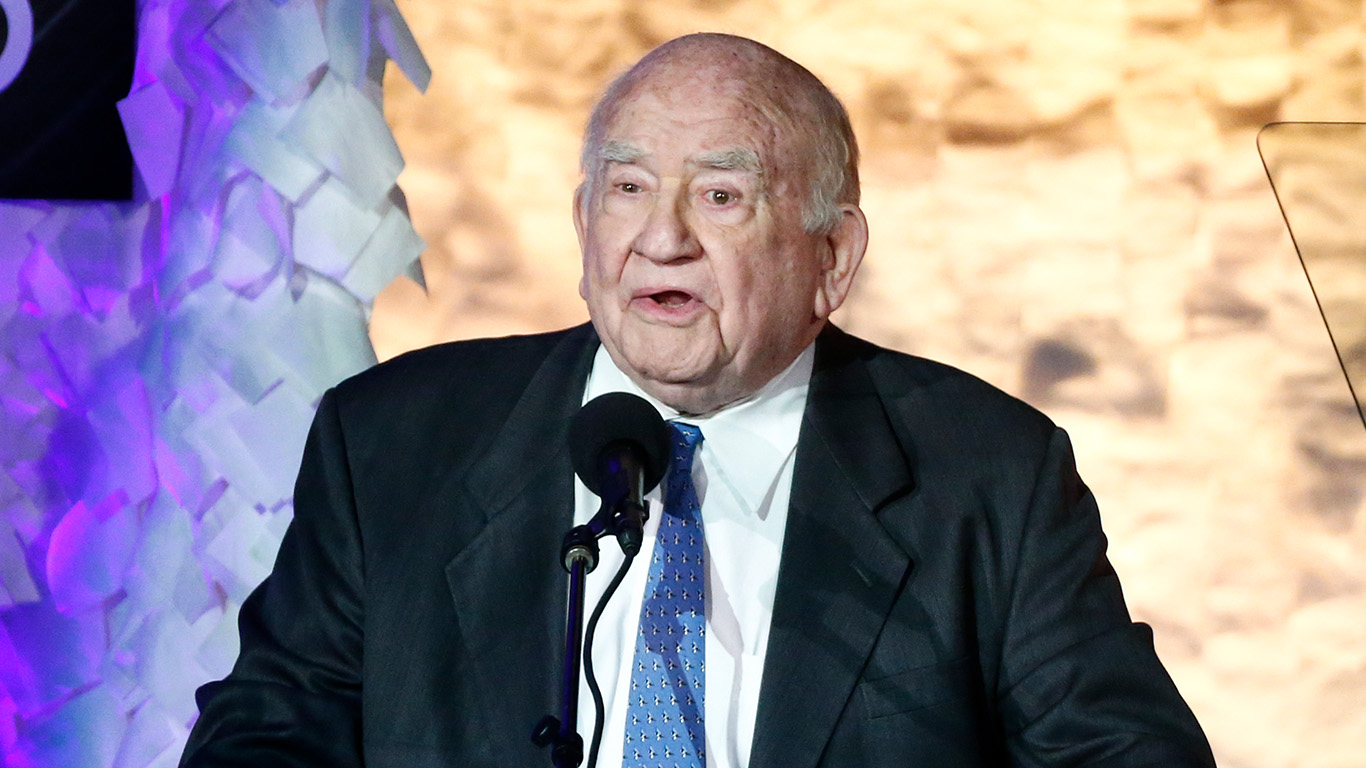 Television viewers will remember Ed Asner as the cantankerous newsman Lou Grant on the sitcom “The Mary Tyler Moore Show” and later as the title character in the TV drama “Lou Grant.” The actor won Golden Globes for each show as well as for Best Performance by an Actor in a Supporting Role in a Series, Limited Series, or Motion Picture Made for Television for his role in “Rich Man, Poor Man.”