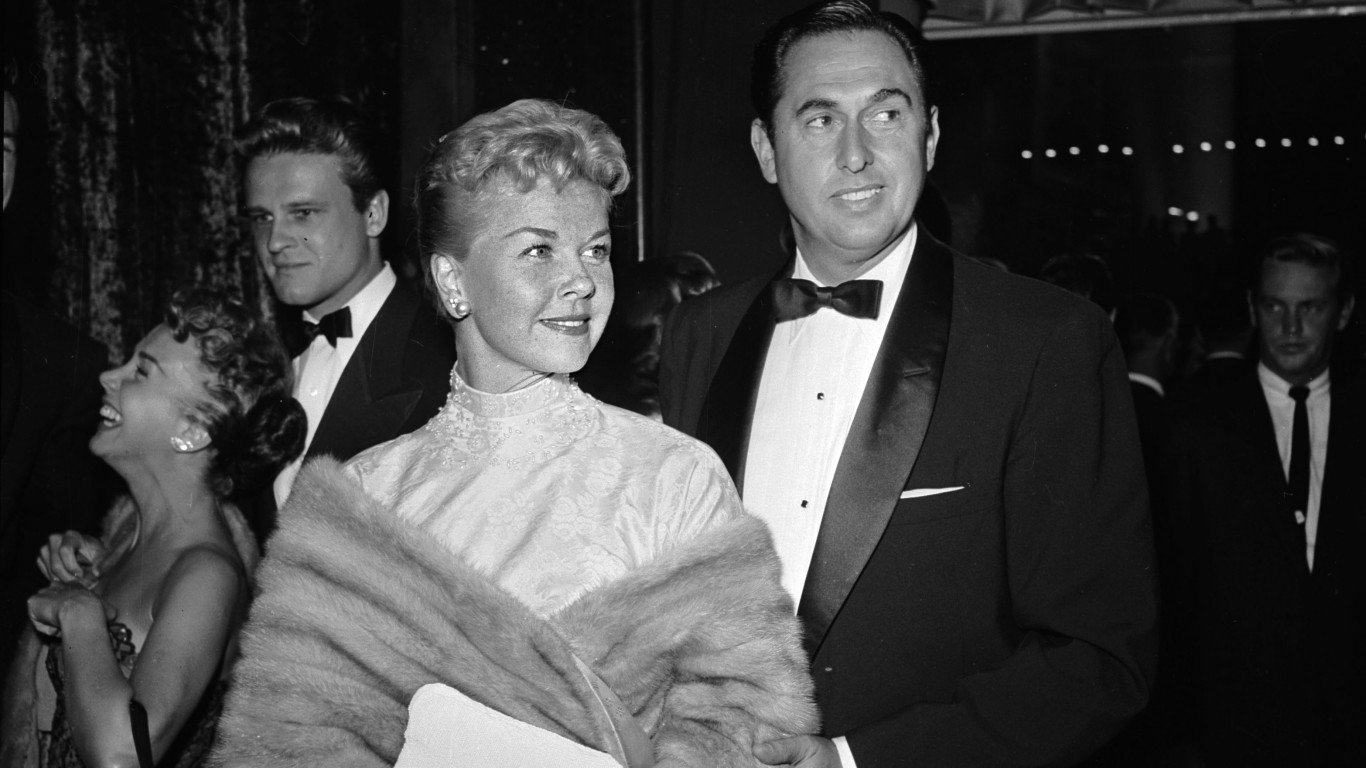 At 96 years old, Doris Day is one of the last stars from old Hollywood and remains one of the most beloved actresses of all time. She’s won the Henrietta Award (World Film Favorites) five times, starting in 1955. Day made her mark in light comedies, some of which co-starred Rock Hudson, and was nominated for Golden Globe awards for her eponymously named television show in 1969 and for films such as “Move Over, Darling” in 1964. 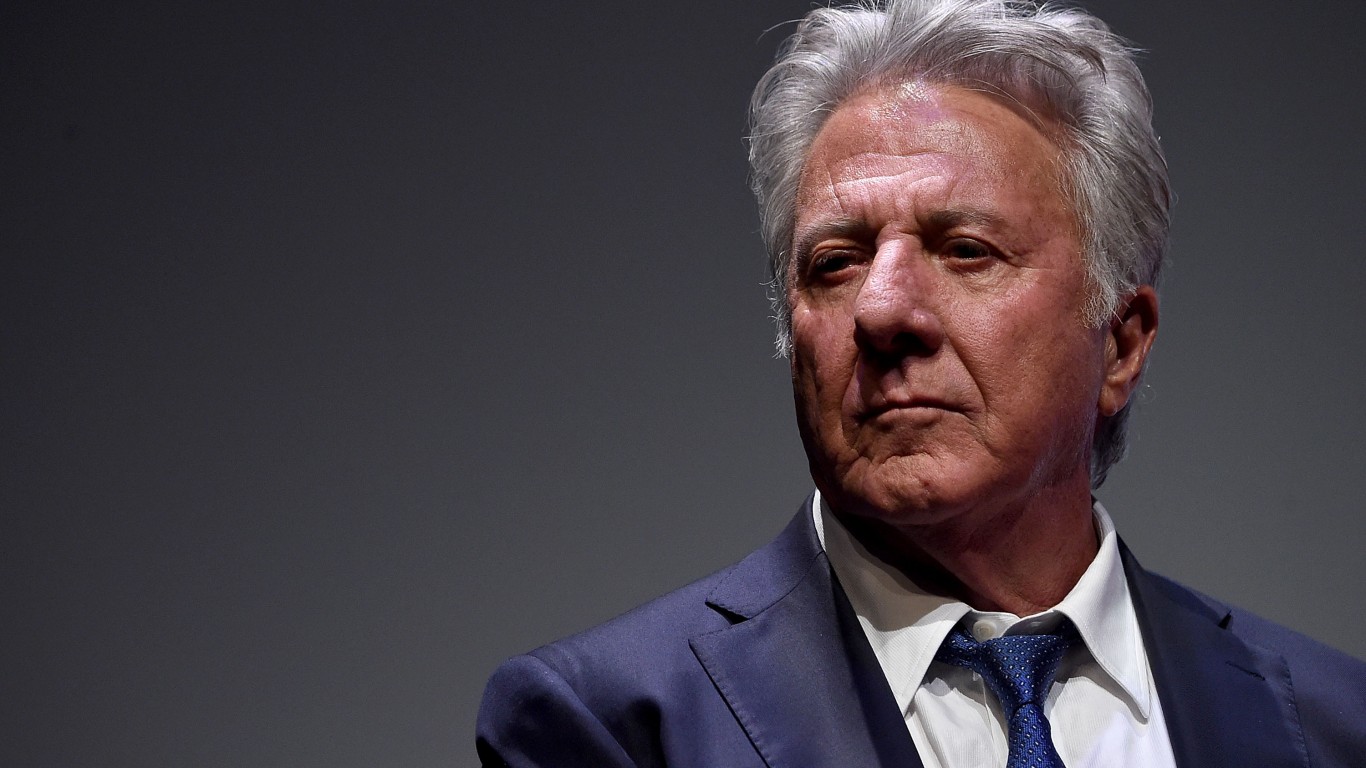 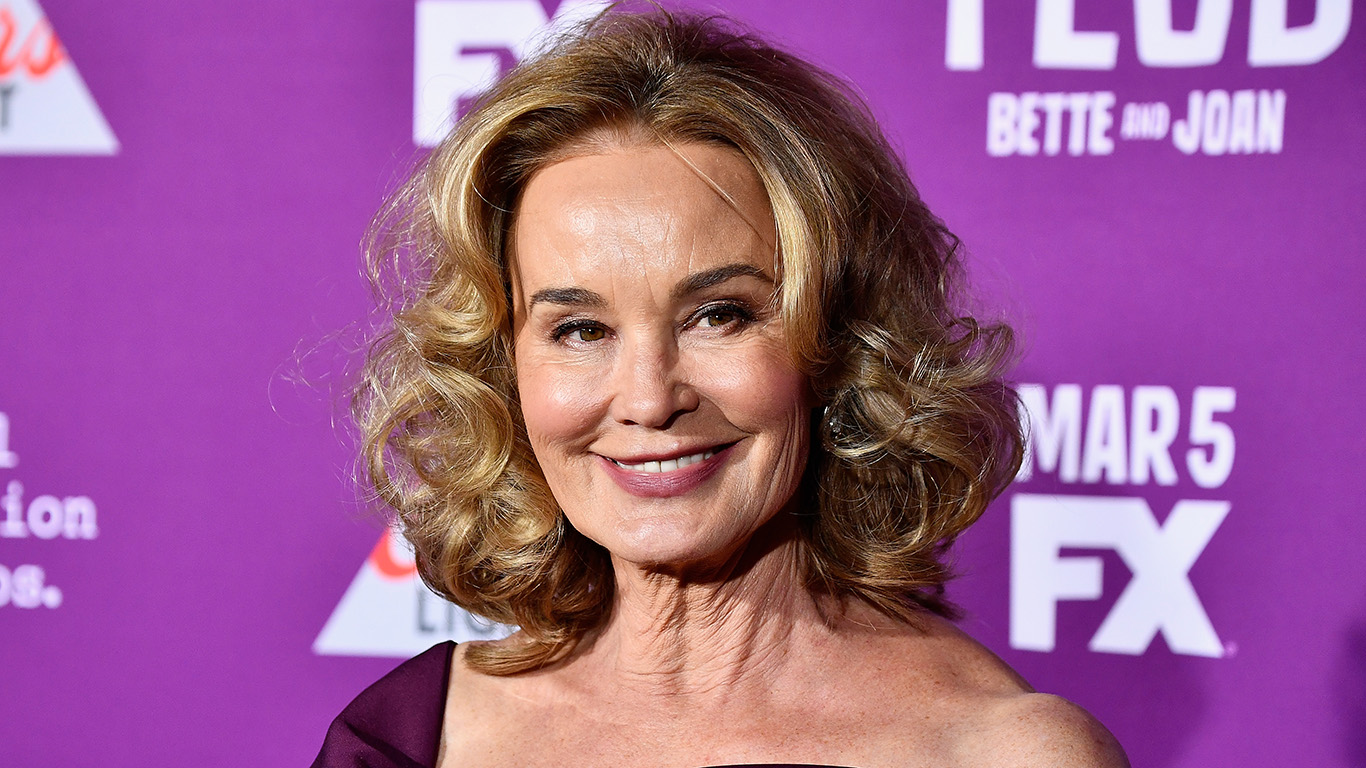 Whether it is on television or on film, Jessica Lange has demonstrated her varied talents in comedies, dramas and mini series. Lange scored Golden Globe glory in the comedy “Tootsie” in 1983, the drama “Blue Sky” in 1995, and the made-for-television film “A Streetcar Named Desire” in 1996. 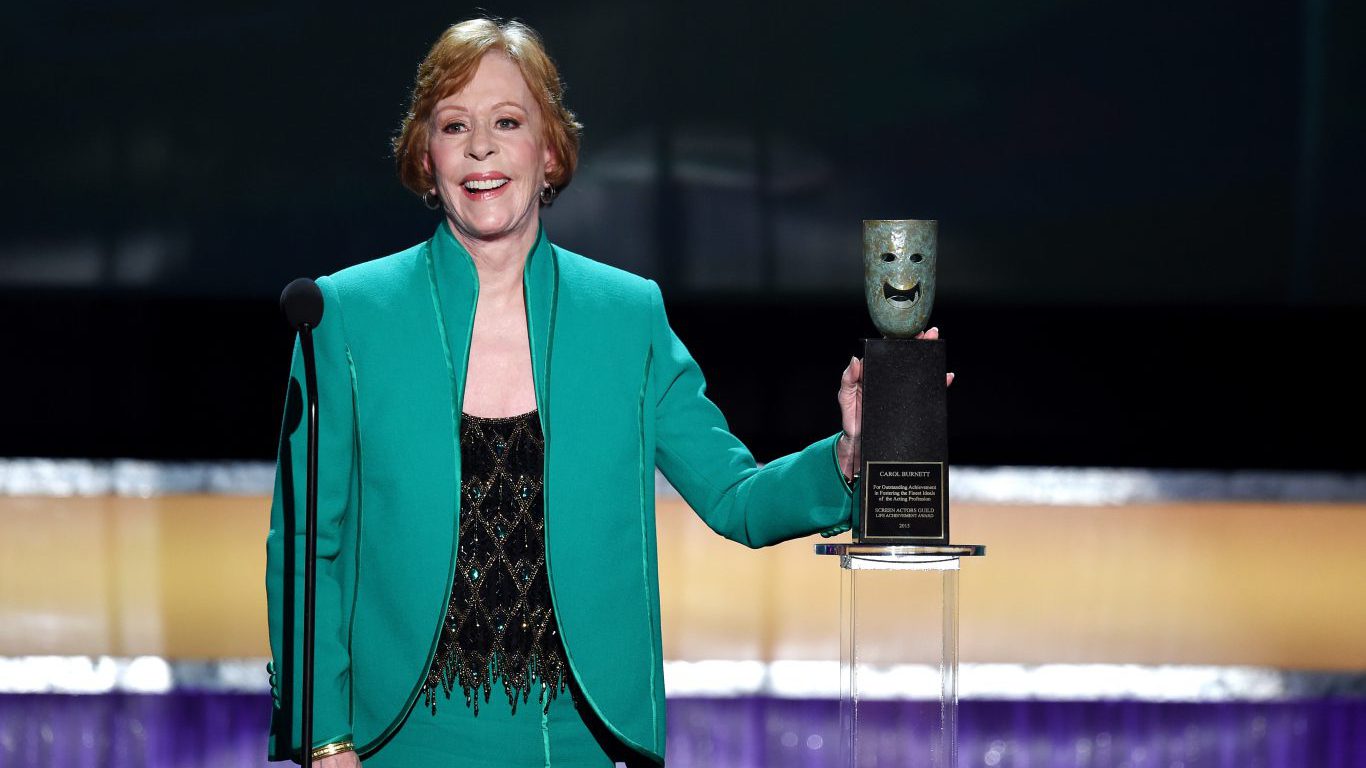 Next to Lucille Ball, no woman has had a more profound impact on television comedy than Carol Burnett. “The Carol Burnett Show” set the standard for sketch comedy in the 1960s and 1970s, and the program was honored with five Golden Globe wins. Burnett will receive the first-ever television special achievement award from the Golden Globes that is named in her honor at the awards ceremony on Jan. 6 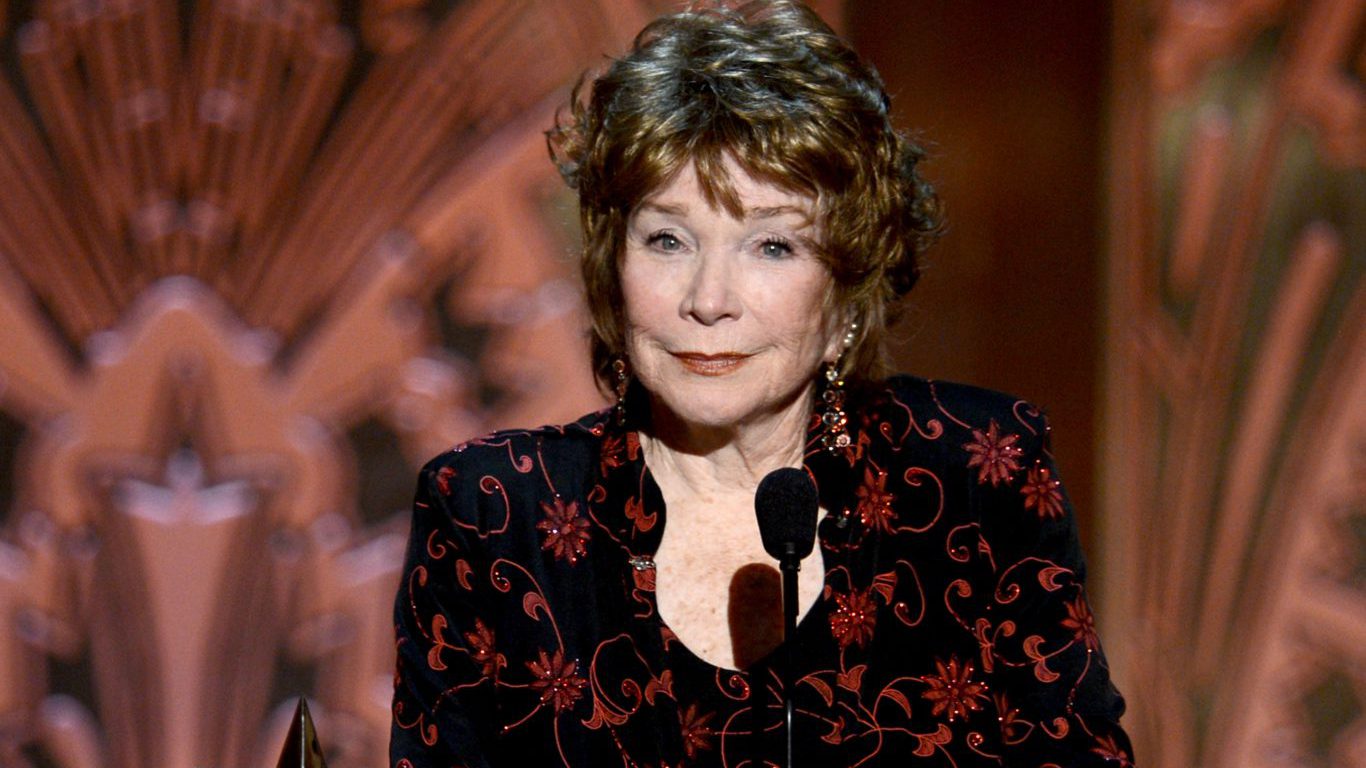 Shirley MacLaine won the Golden Globe for New Star of the Year – Actress in 1955 for her performance in “The Trouble with Harry” and has only added to her acclaim. MacLaine’s wins include Actress in a Motion Picture Drama for “Madame Sousatzka” in 1989 and “Terms of Endearment” in 1984 and for Actress in Musical or Comedy Motion Picture for “Irma la Douce” in 1964 and “The Apartment” in 1961.