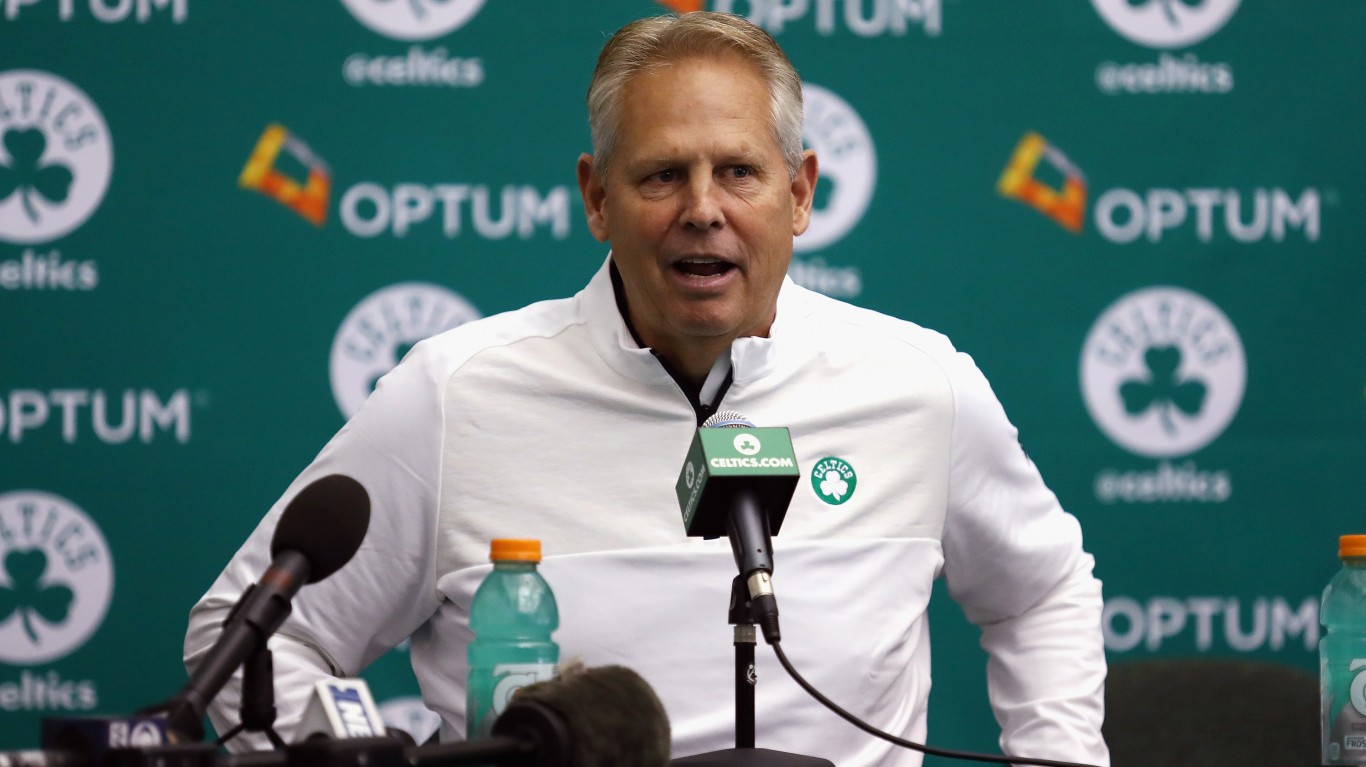 Danny Ainge’s name is synonymous with the Boston Celtics and basketball, but he also had a brief stint with the MLB’s Toronto Blue Jays. Ainge made it to the majors at just 20 years old, but struggled to make an impact, batting .220 over three seasons. Weeks after leaving baseball, he made his NBA debut and never looked back. He played in the NBA for 14 seasons, eight of them with the Celtics, where he won two NBA titles. He still works as the Celtics general manager. 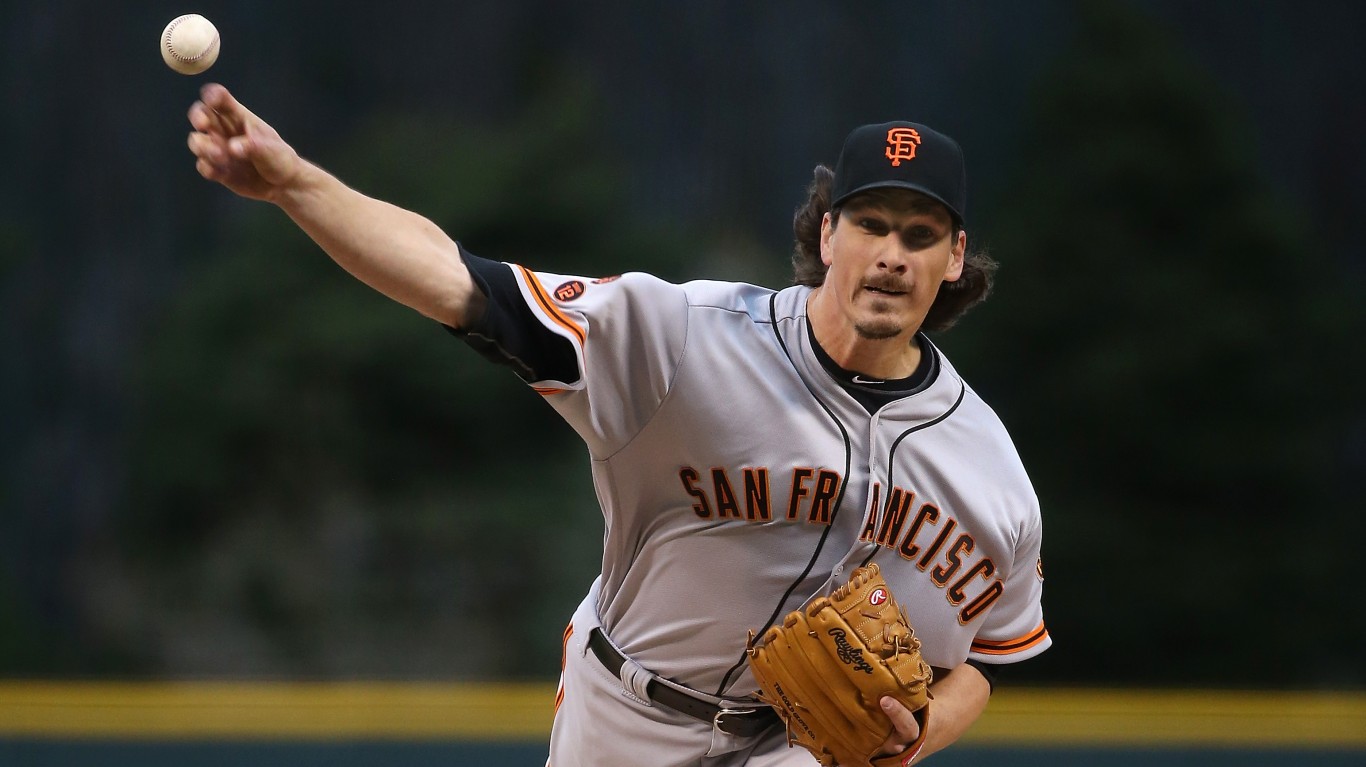 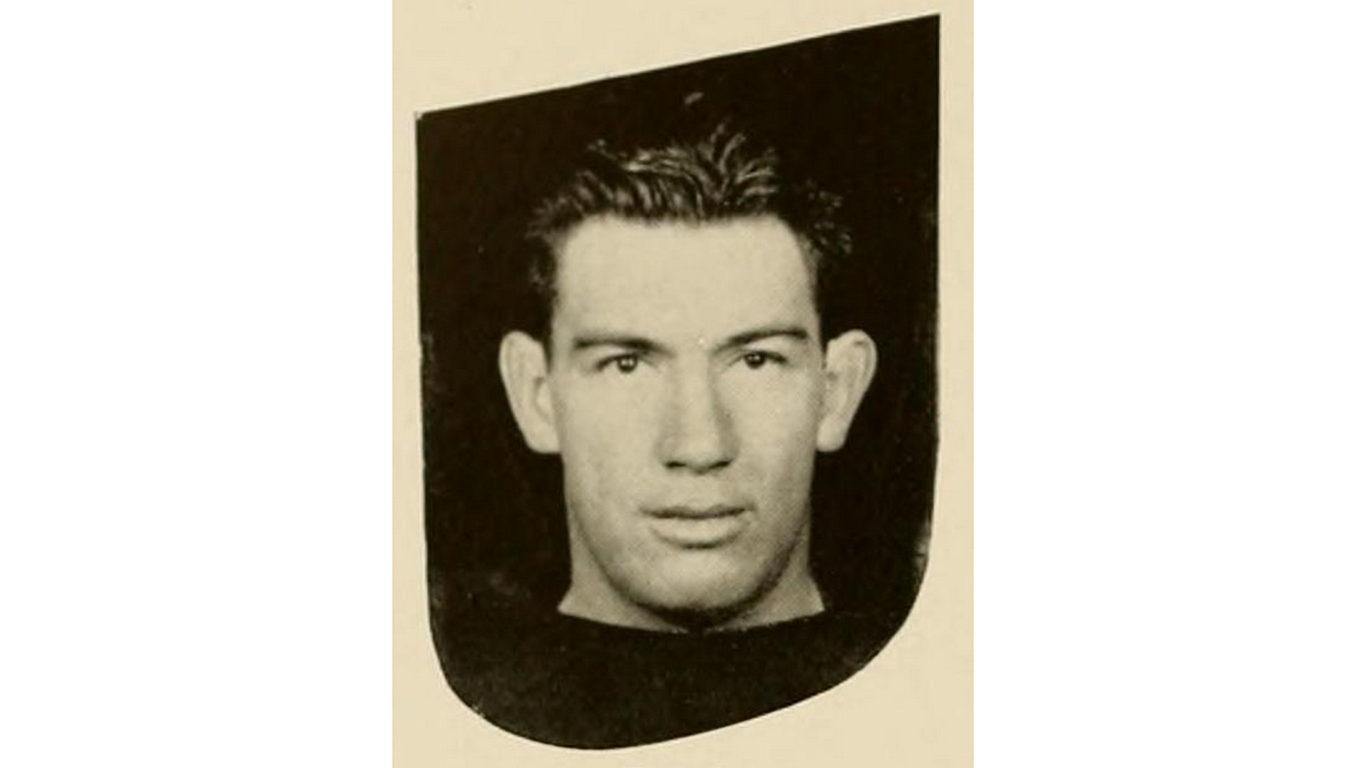 In 1937 and 1938, Clarence “Ace” Parker played both baseball and football professionally. He was an All-Pro tailback for the Brooklyn Dodgers football team in 1938. Parker left baseball in 1938 after two seasons with the Philadelphia A’s and his NFL career took off, winning the 1940 NFL MVP. After returning from World War II, Parker also coached both sports. He was an assistant football coach at his alma mater, Duke University, from 1947 to 1965, and managed the nearby minor league Durham Bulls from 1949 to 1952. 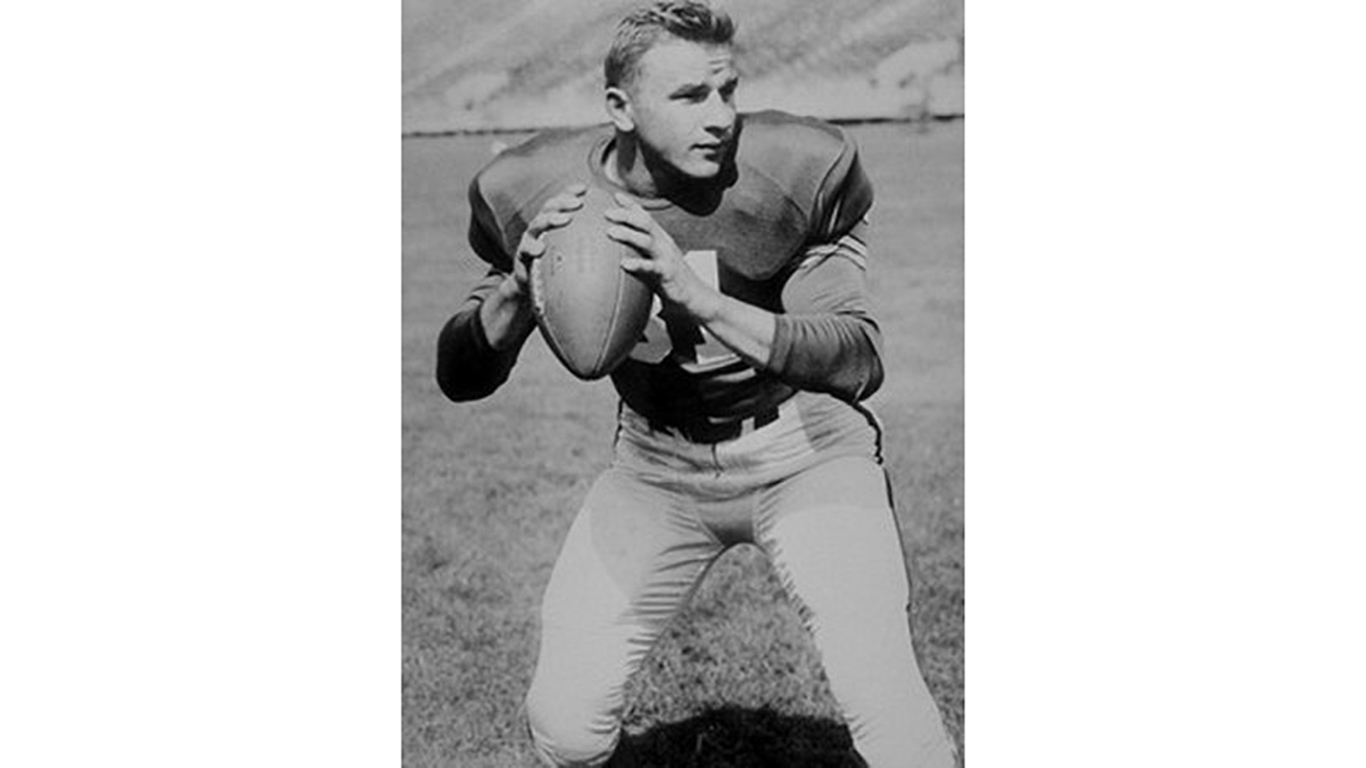 Vic Janowicz was a rare talent whose athletic aspirations were cut short by unfortunate circumstances. Janowicz won the Heisman Trophy at Ohio State in 1950, yet he chose to play pro baseball over football. He played sparingly and hit just .214 in two seasons with the Pittsburgh Pirates before giving the NFL a shot. Janowicz won the Washington Redskins starting tailback job, but then sustained a brain injury in a car accident. He never played pro sports again. 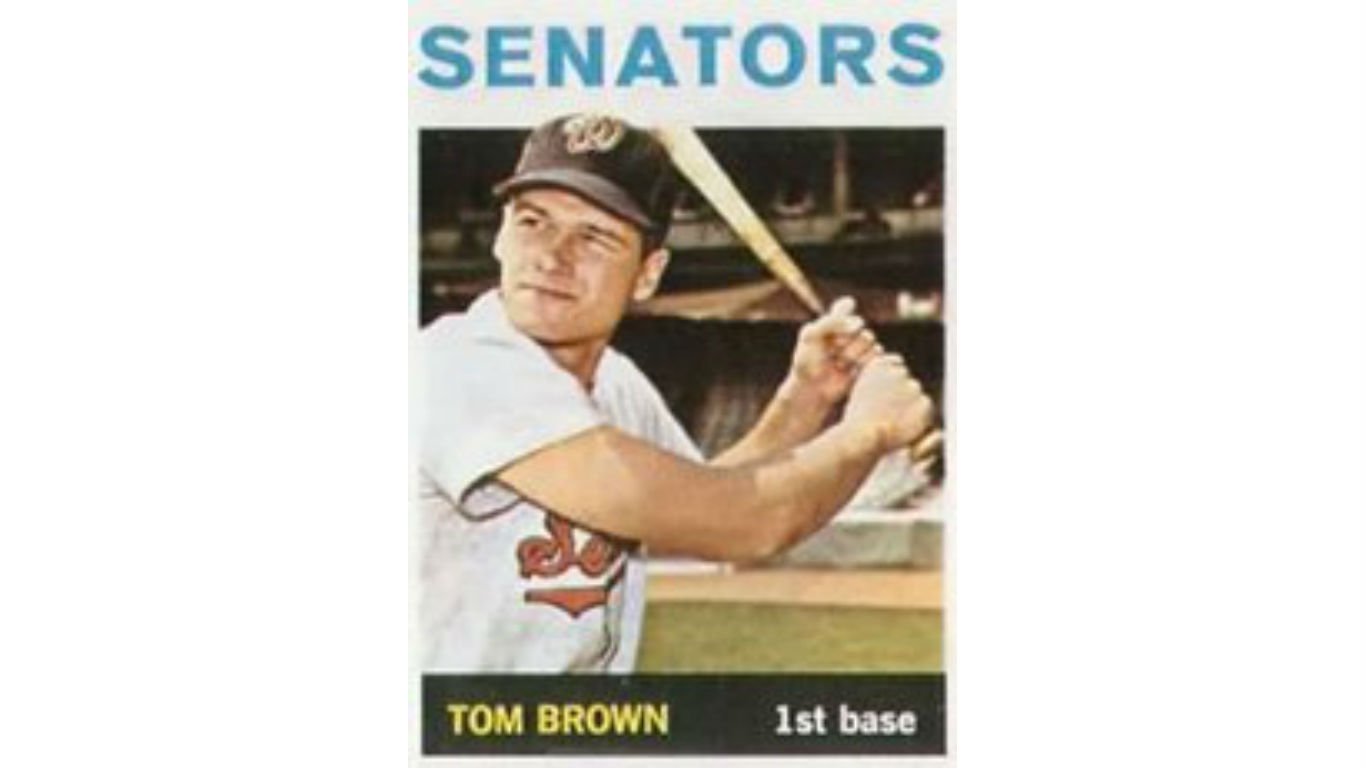 Tom Brown was a talented two-sport athlete at the University of Maryland in the 1960s. He initially chose baseball, making it to the Washington Senators’ roster before struggling and being sent back down to the minors. His switch to football seemed to be the right move, as he became a key player on the Green Bay Packers teams that won the first two Super Bowls.