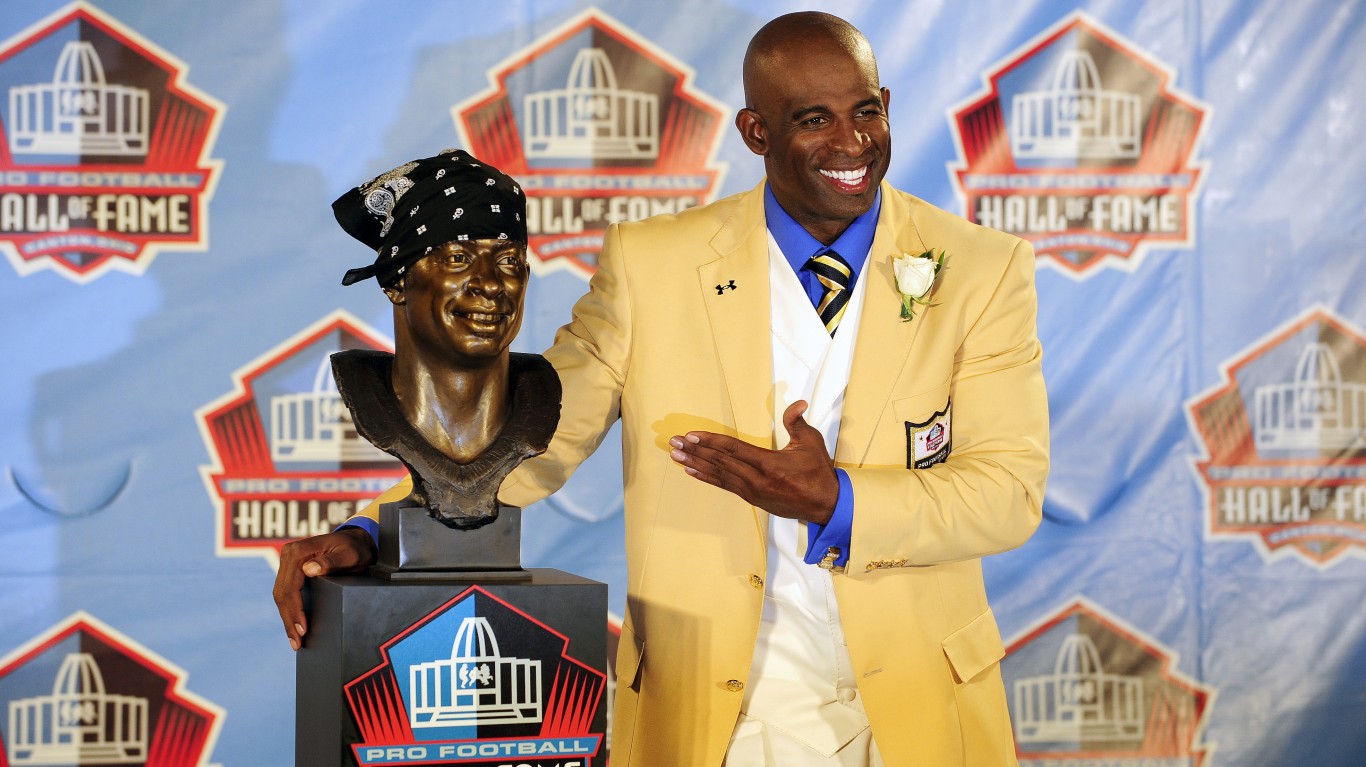 Deion “Prime Time” Sanders never shied away from a challenge. Even though playing two pro sports at the same time is difficult, he did it, and did it well, for over a decade. From 1989 to 2001, “Neon Deion” played partial seasons in the MLB, skipping the 1996, 1998, and 1999 seasons for football. He was a solid hitter and outfielder, but truly excelled in football. From 1989 to 2000, he racked up eight Pro Bowl and six All-Pro nods, won two Super Bowls with the Cowboys, and was even named the 1994 defensive player of the year. 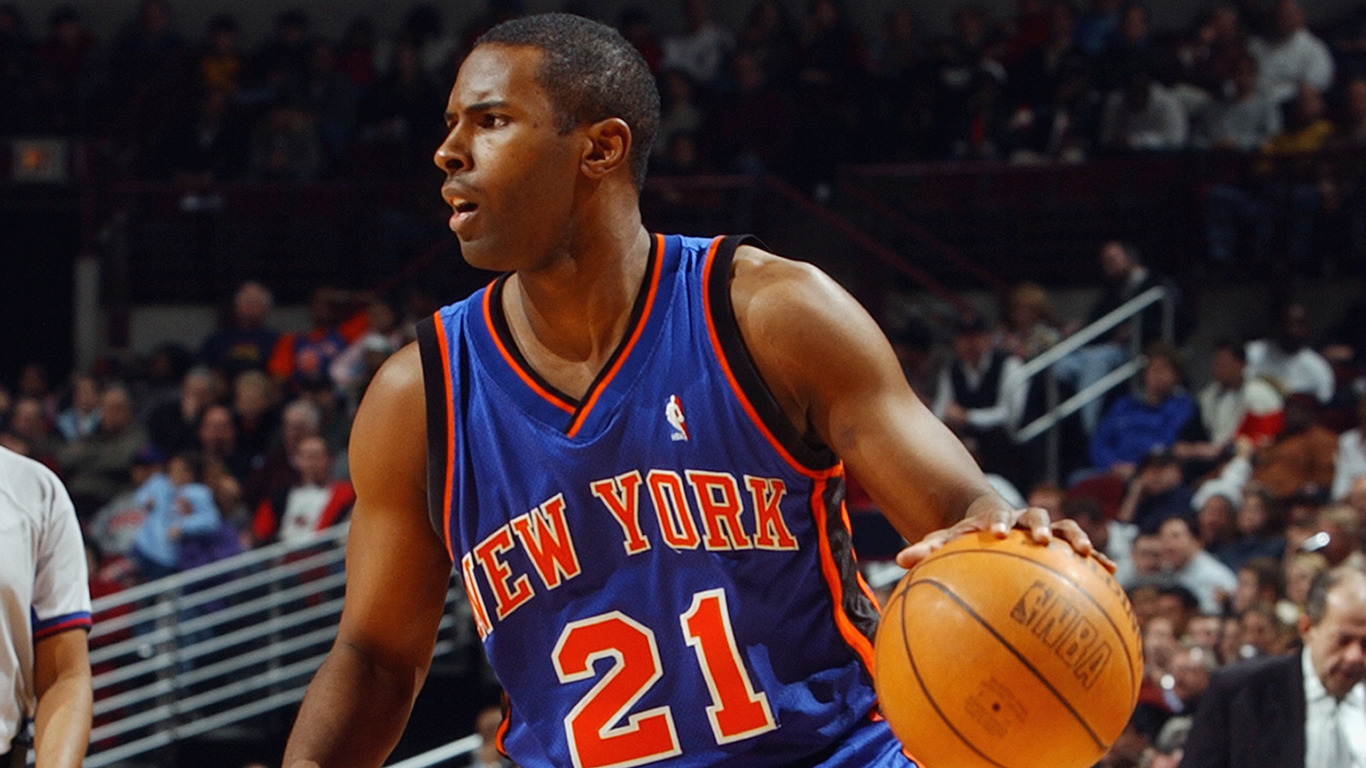 Quarterback Charlie Ward had a dream season in 1993, leading the Florida State Seminoles to a national championship and running away with the Heisman Trophy. Yet that would be the last time he played football. Ward instead chose to go to the NBA, where his pro prospects were brighter. He was drafted by the New York Knicks in the first round and played in the NBA for 11 seasons. 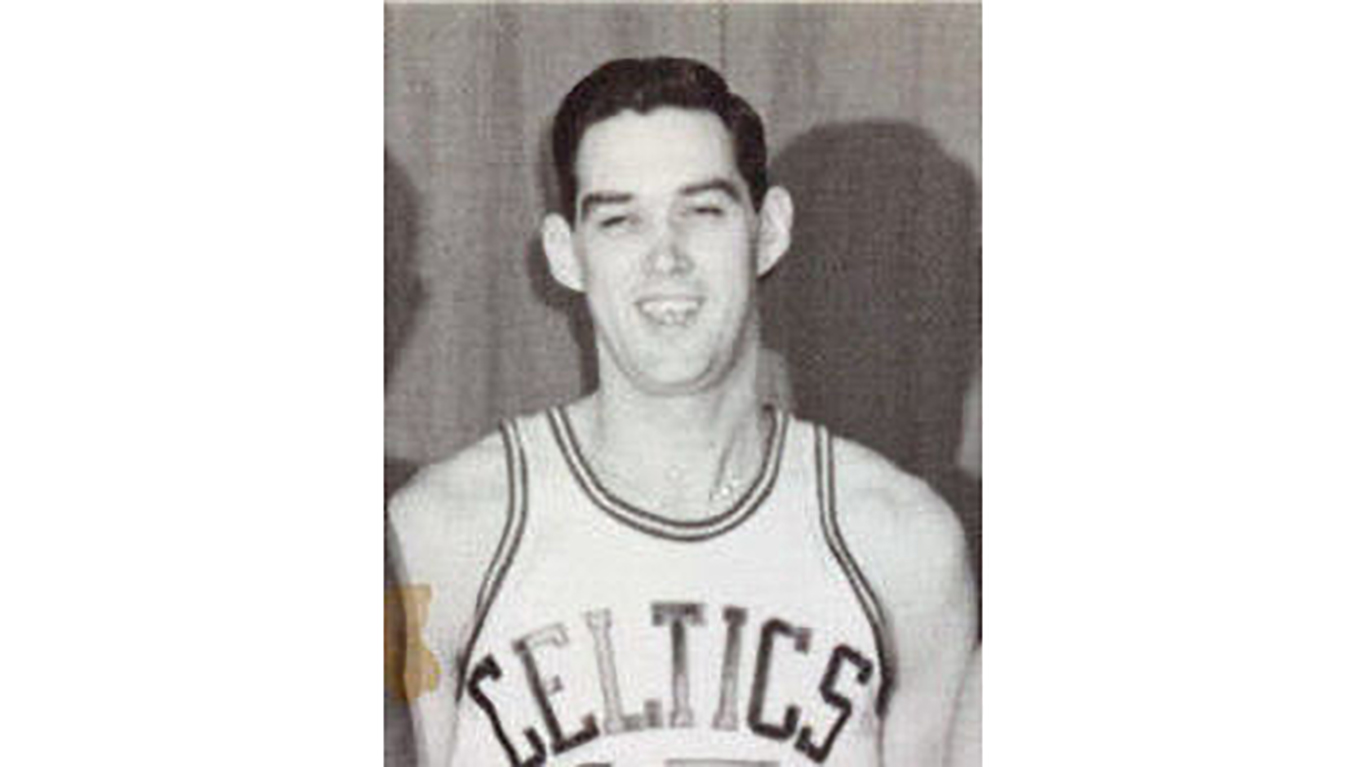 Gene Conley was a rare combination of a pitcher and power forward. In 1952, he played for the Boston Braves of the MLB and the Boston Celtics of the NBA. After his rookie year with the Celtics, Conley focused on baseball, skipping the NBA for five seasons, before coming back in 1958 to help Boston to three straight world titles. On the diamond, Conley was an All-Star pitcher in three seasons and won the 1957 World Series with the Milwaukee Braves — the only athlete with rings in two sports. 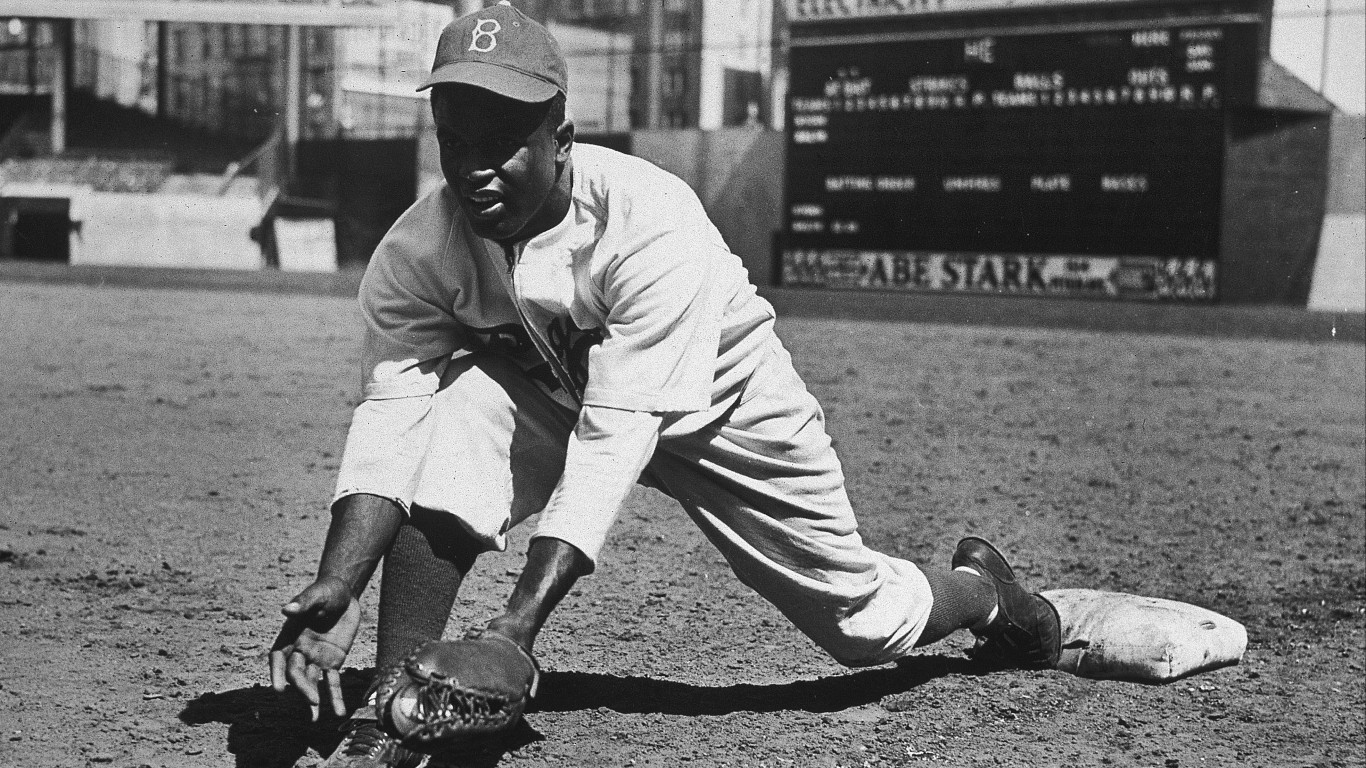 Jackie Robinson is a baseball Hall of Famer, but that may not have been one of his best sports. At UCLA, Robinson was a record-setting kick returner in football and led the Bruins offense in a number of categories. He also led the Bruins basketball team in scoring in two different seasons and won the NCAA broad jump championship. 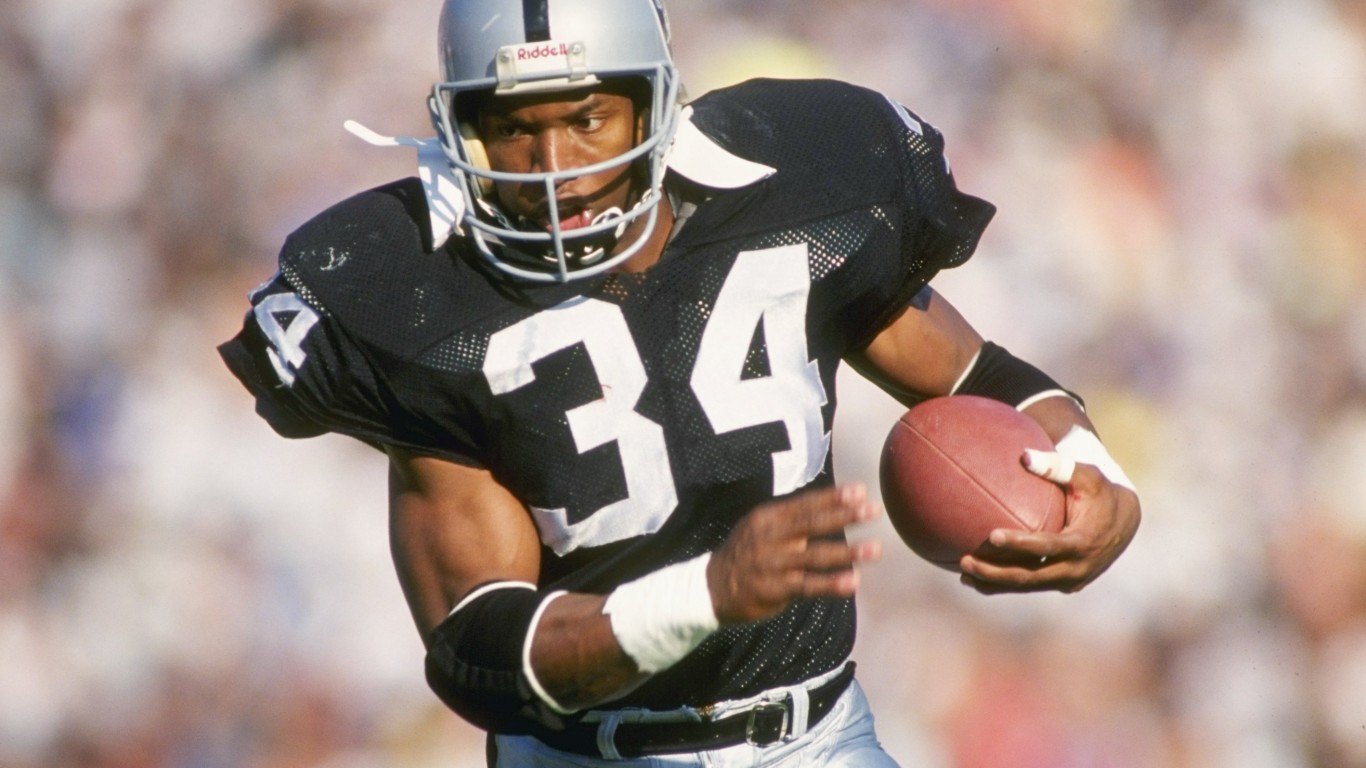 Bo Jackson is the only person to make an All-Star team in two different pro sports. After winning the Heisman Trophy at Auburn University, Jackson didn’t want to play for the Tampa Bay Buccaneers, who drafted him first overall in 1986, so he played baseball instead. After his rookie season with the Kansas City Royals, the Oakland Raiders drafted Jackson in the 1987 NFL draft, so he split his time between the two franchises. Jackson was a great running back, but a 1991 hip injury cut his NFL career short. He continued playing baseball until 1994.