20 Facts You Need to Know About the Apollo 8 Mission 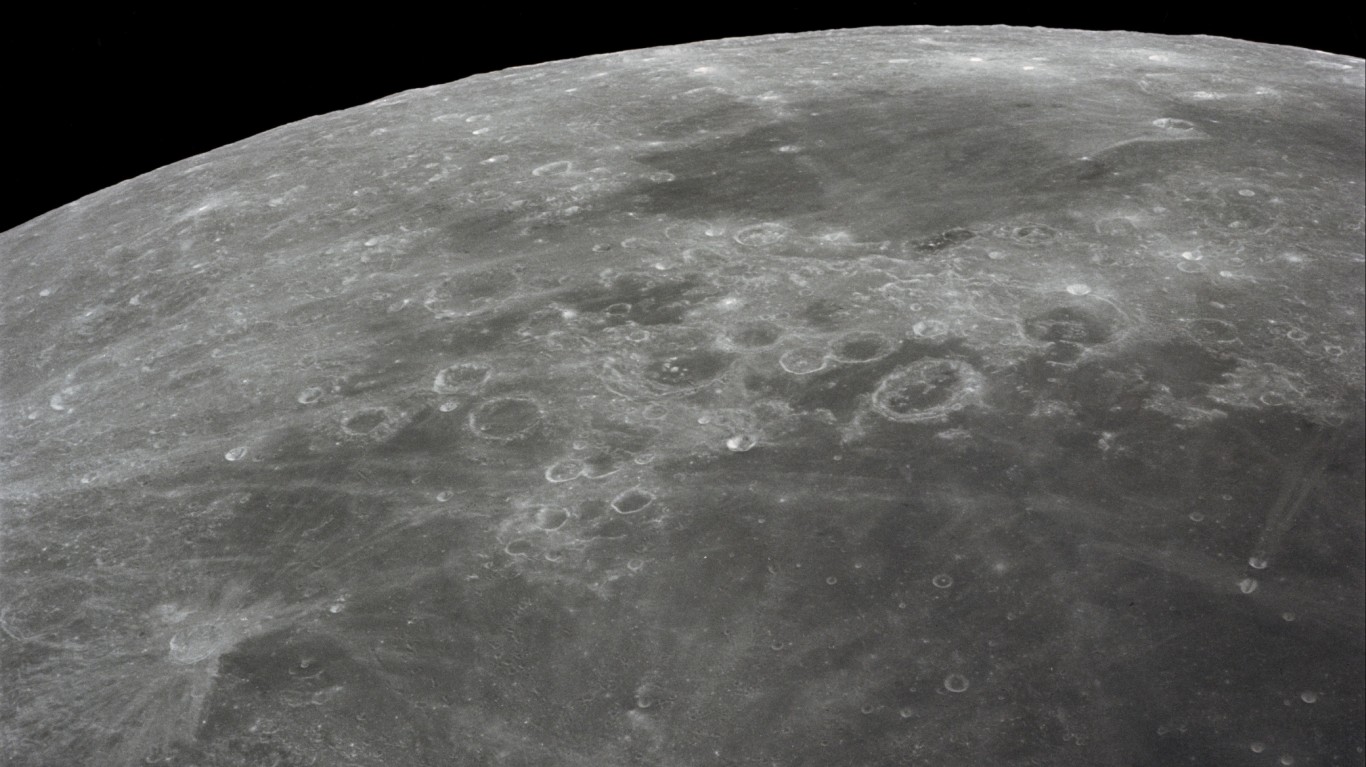 Apollo 8’s mission was famous for the photos the crew took. Among their objectives was to photograph areas not fully captured by satellite photography and to take pictures of potential lunar landing sites. The crew took more than 800 photos. Among the images taken by the astronauts were the first pictures of Earth from deep space. 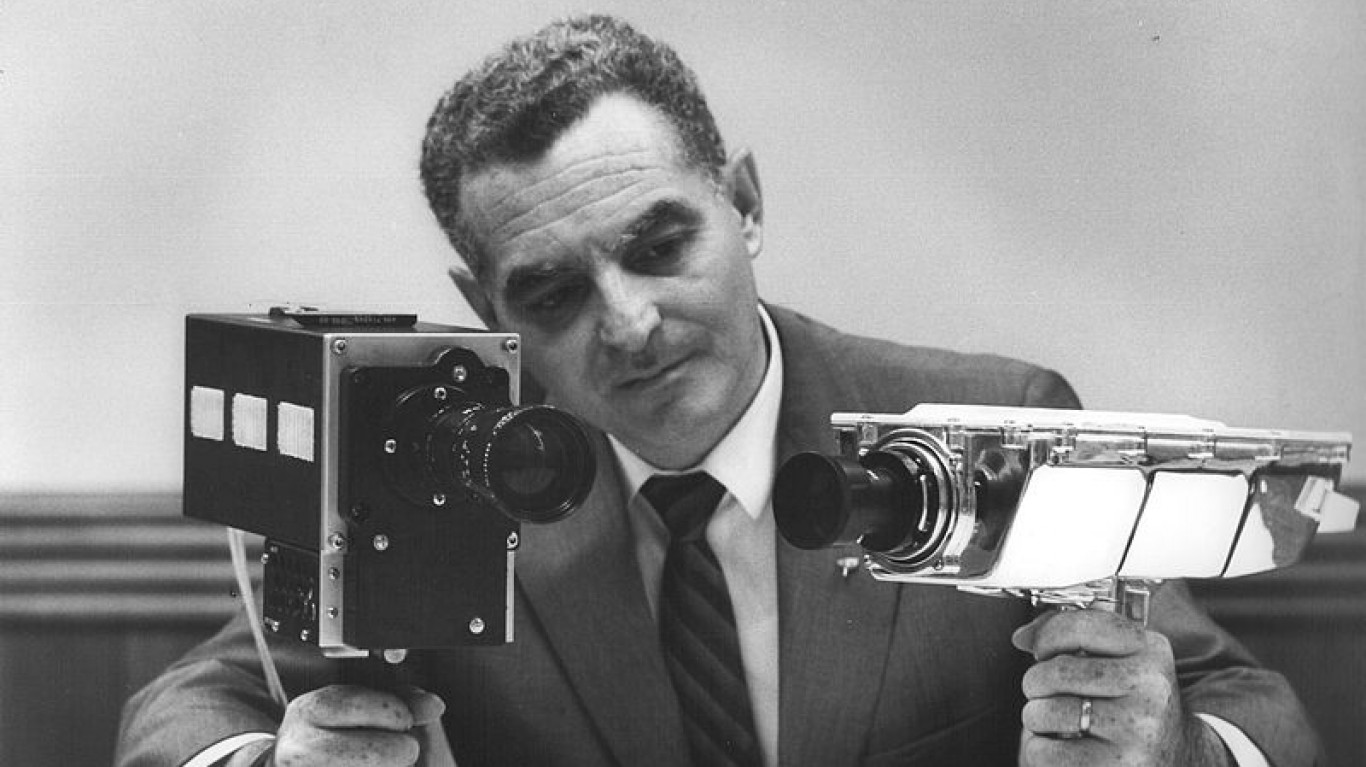 Live from the moon

Apollo 8 showed the first live television coverage of the lunar surface. There were a total of six telecasts during the mission. 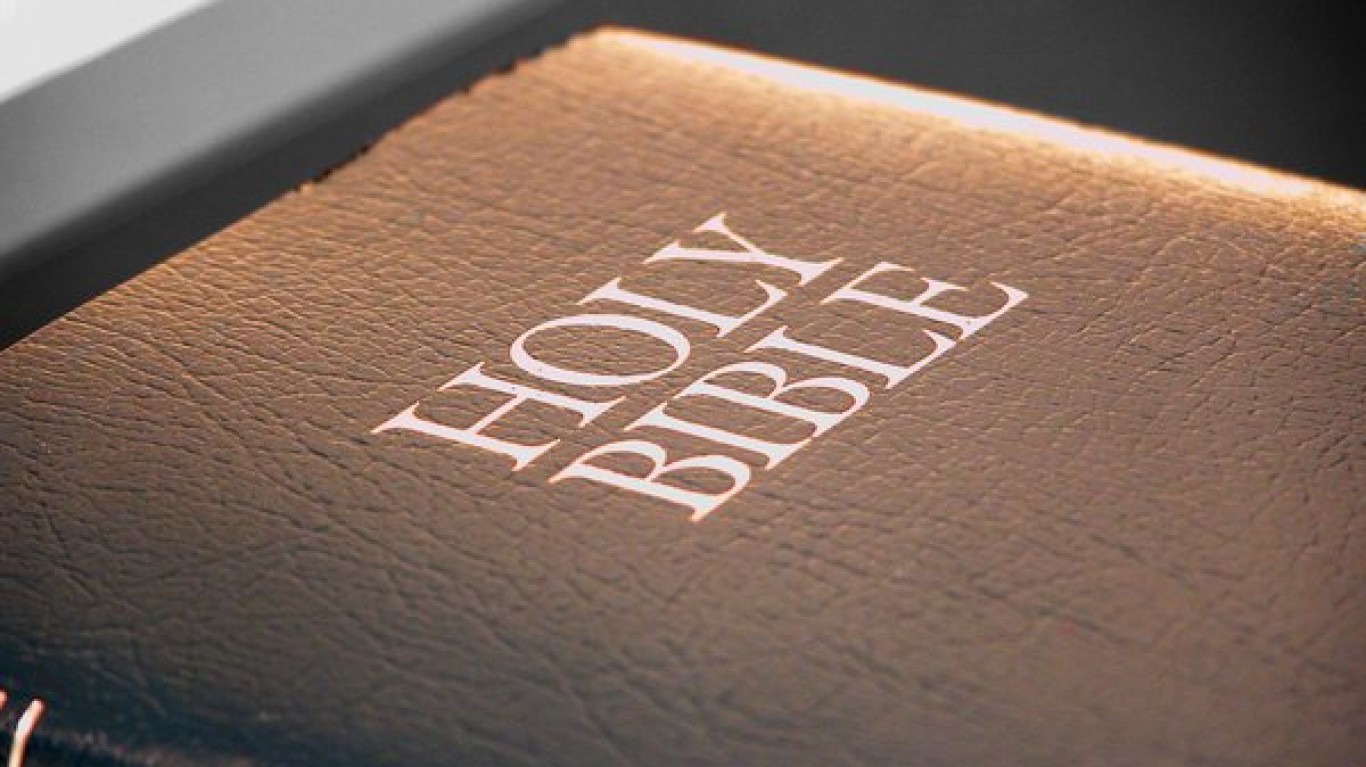 The astronauts read 10 verses from the book of Genesis during a television transmission on Christmas Eve. An estimated 1 billion people in 64 countries heard or viewed the live reading. Not everyone was enthralled by the biblical reading. Atheist activist Madalyn Murray O’Hair, who supported separation of church and state, brought a lawsuit against NASA over the reading from the Bible by government employees. The suit was dismissed by a federal court and the Supreme Court refused to hear the appeal. 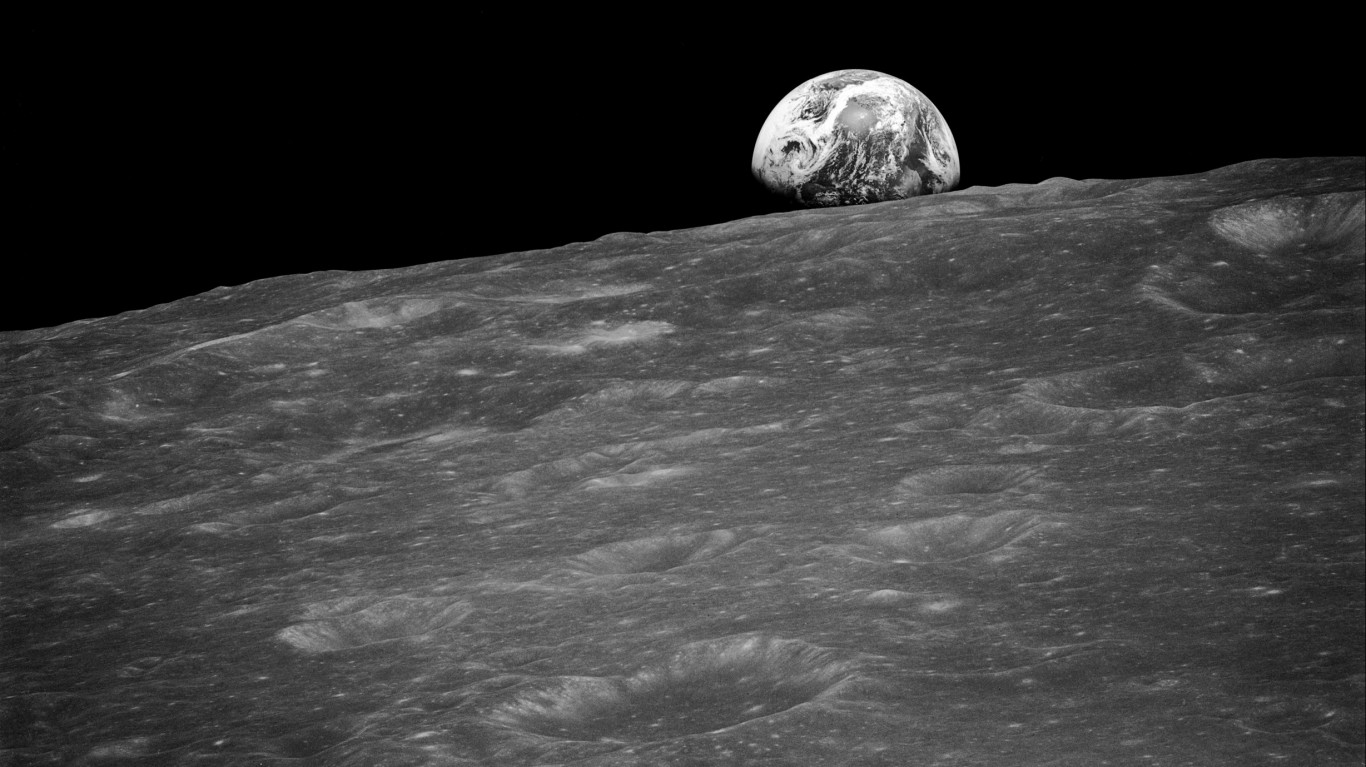 10 orbits around the moon

Apollo 8 orbited 10 times around the moon about 60 miles above the lunar surface. 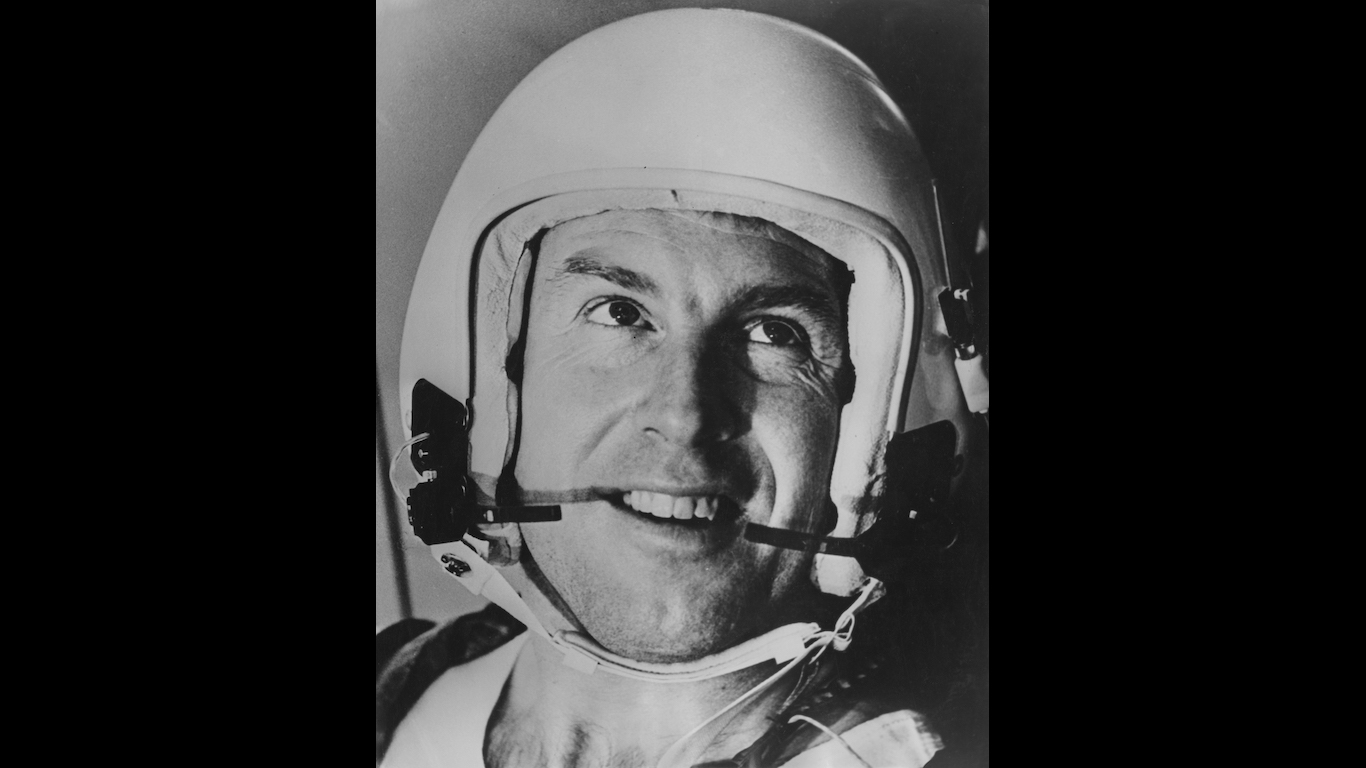 A Christmas present for all

One tricky part remained for Apollo 8. The spacecraft had to execute what was called a trans-Earth injection burn to propel itself out of the lunar orbit for the journey back to Earth. This occurred on Christmas morning, again behind the moon and out of contact with Earth. The injection burn took just over 3 minutes and was successful. Lovell informed Mission Control of the good news by saying,”The crew of Apollo 8 wants you to know that there is a Santa Claus.”