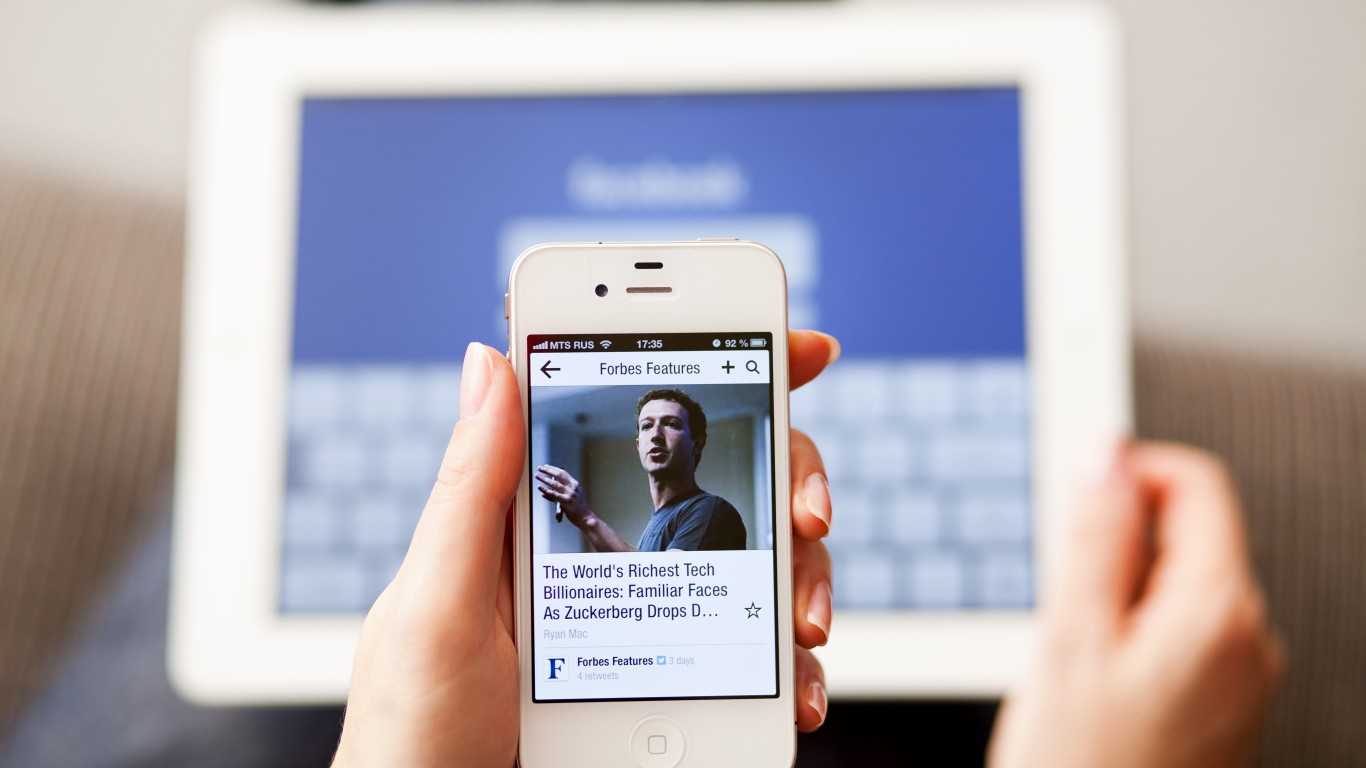 In the past year, a string of public relations disasters hit social media giant Facebook. Political research firm Cambridge Analytica was improperly given access to the data of as many as 87 million users as it worked alongside the Trump campaign. Numerous stories have since trickled out about how the social media site mishandled the ways foreign countries used misinformation to influence the 2016 U.S. presidential election.

Facebook took more heat when another investigation revealed that the company contracted another firm to research and attack Facebook critic and liberal mega-donor George Soros. Soros has been a target of numerous conspiracy theories — many of which have been widely shared on Facebook.

The company was also accused of not doing enough to stem the tide of Facebook users in Myanmar promoting the ethnic cleansing of the Rohingya muslim minority group. 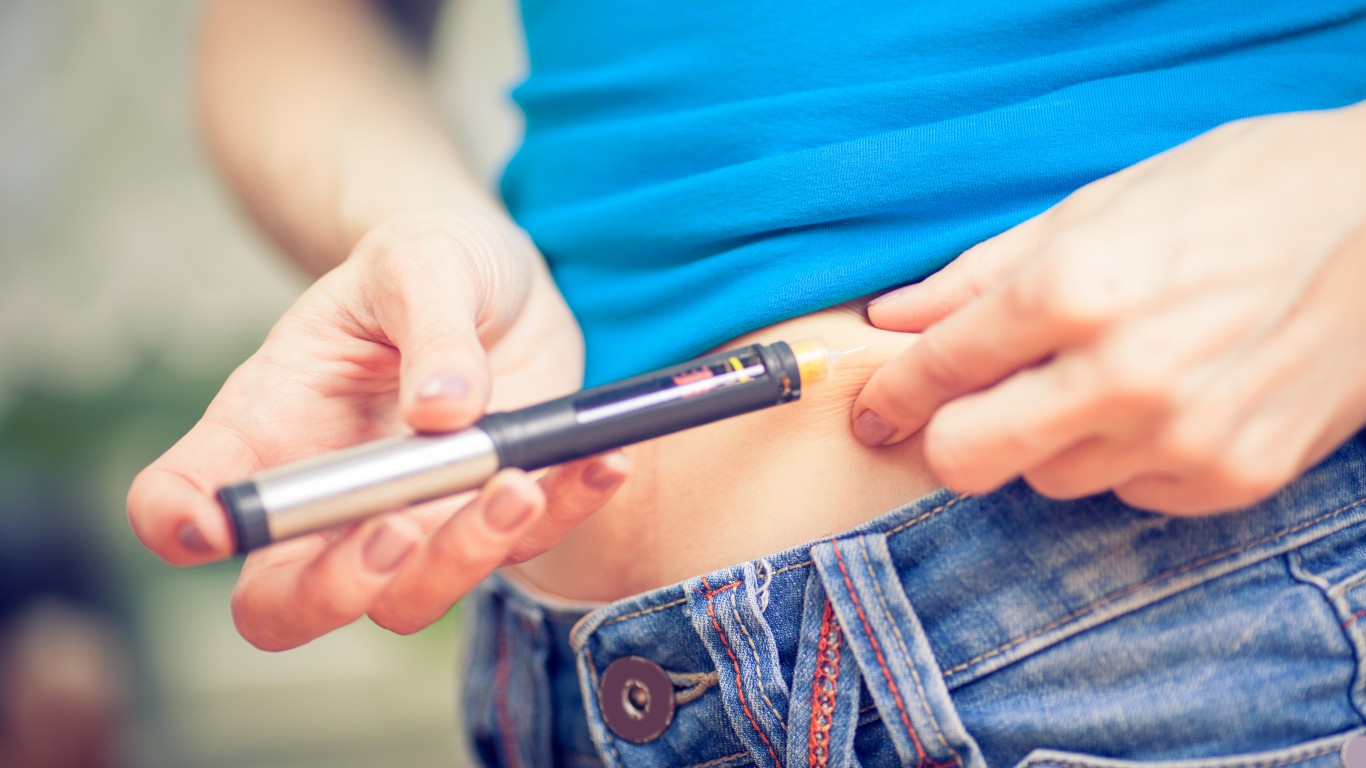 As health care and health care affordability become a bigger issue in American politics, drug companies have been under scrutiny for how much money they charge for medication. One of the most heavily criticized companies is pharmaceutical manufacturer Eli Lilly.

Eli Lilly is one of three companies supplying the vast majority of insulin used by diabetic Americans. These companies are now under investigation after attorneys general from 20 states accused them of conspiring to artificially inflate insulin prices. From 2002 to 2013, insulin prices have tripled, and there is no less-expensive generic option as there is for many other medications. A recently passed California law requires drugmakers to announce and justify any price increases, but Eli Lilly has chosen not to comply with this law as it challenges the new legislation in court. 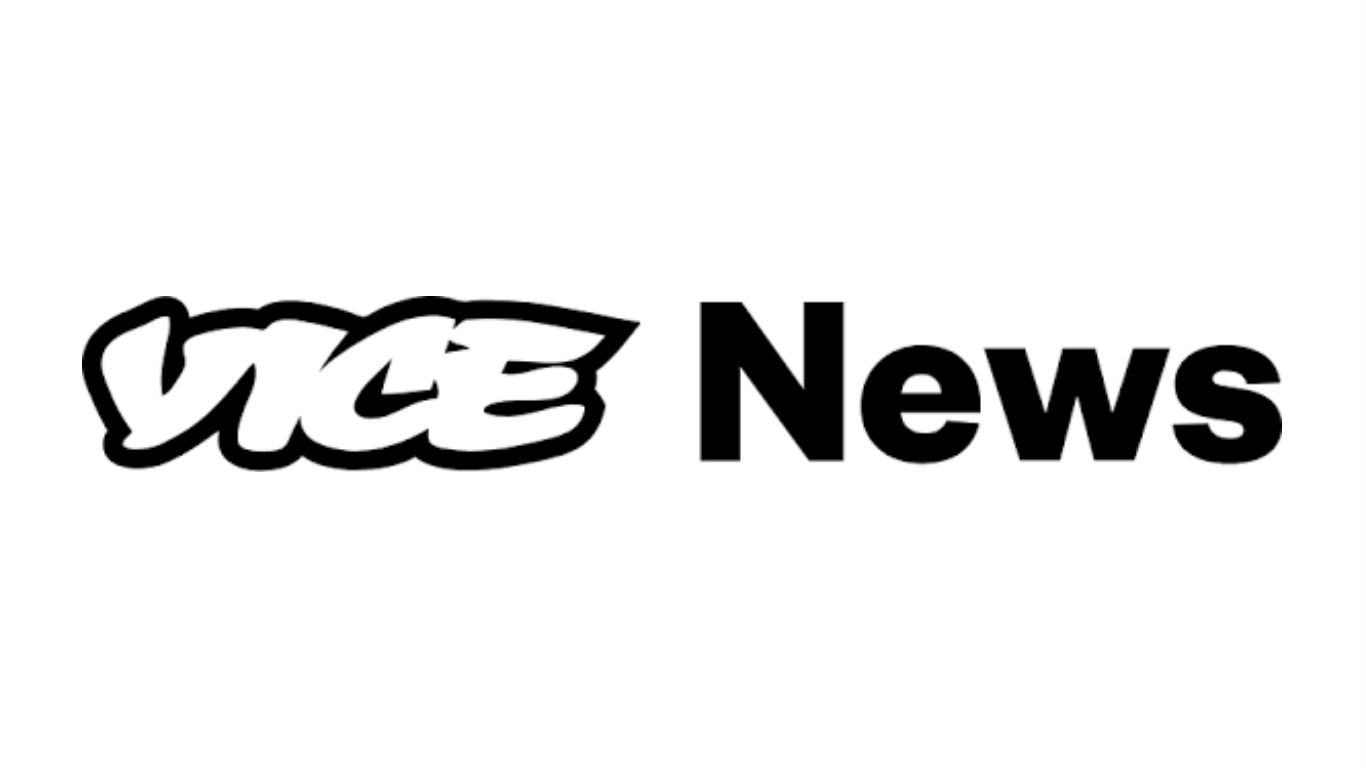 Though Vice bills itself as hip, news service for younger consumers, it is struggling to catch on with the next generation. Google polled 1,100 Gen Zers, ages 13-17, on their opinions of 122 different brands to see what they considered cool. Vice scored a 2.5 out of 10 in awareness and a 4.25 in coolness, edging out only the Wall Street Journal.

Several higher up Vice executives have been embroiled in scandals recently. The company’s president and chief digital officer were both placed on leave after separate sexual harassment and misconduct claims. Though he is no longer with the company, Vice co-founder Gavin McInnes has been in the news for his group, the “Proud Boys.” Labeled as a white nationalist hate group by the Southern Poverty Law Center, The Proud Boys have been linked with racial violence at a number of events. 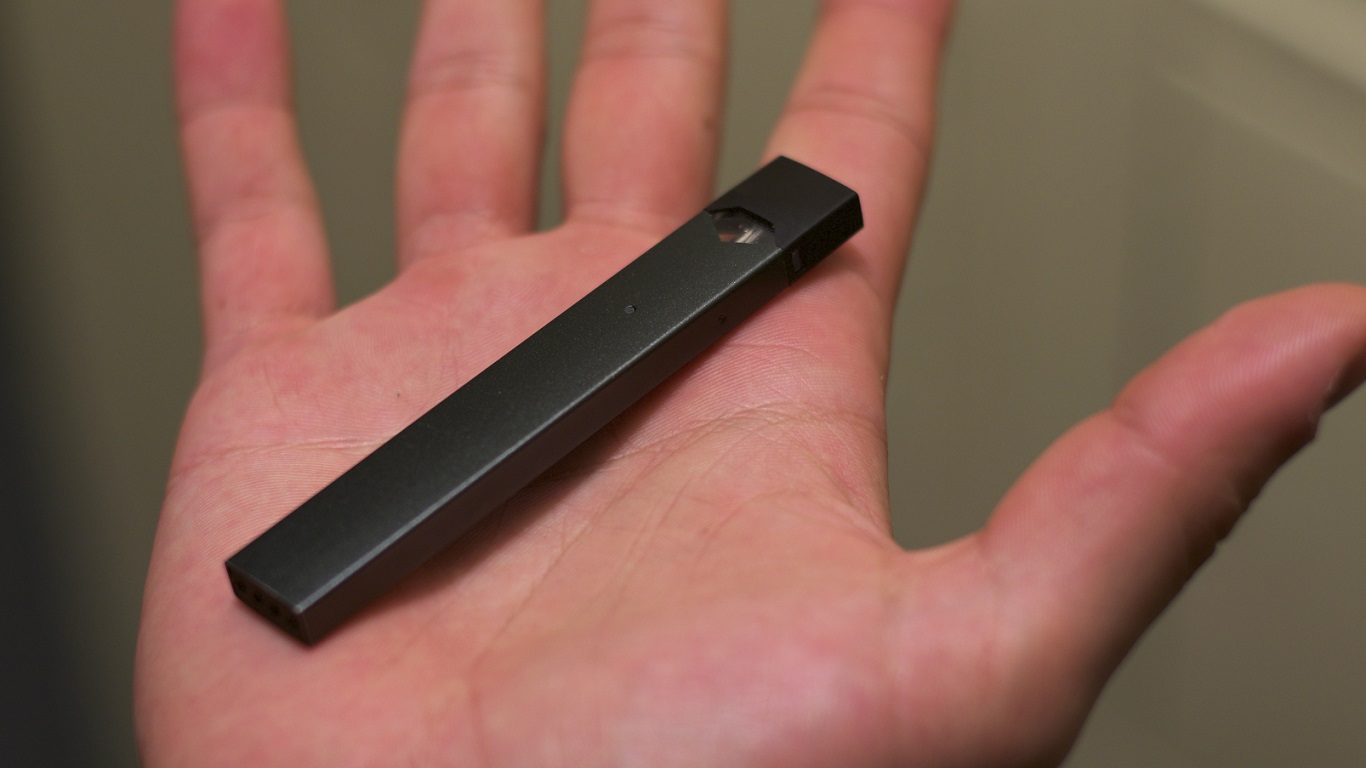 E-cigarettes manufacturer Juul Labs has been criticized for getting a new generation addicted to nicotine. The company agreed to an FDA request to pull certain flavors of its vaporized nicotine product after it was determined that Juul pods with fruity flavors like mango may be appealing to children.

Though smoking rates among high school students have continued to decline in recent years, e-cigarette usage rates among the age group has skyrocketed, from 1.5% in 2011 to 16% in 2015, according to the Centers for Disease Control and Prevention. Many have blamed the popularity of Juuls for this rise in childhood nicotine use. 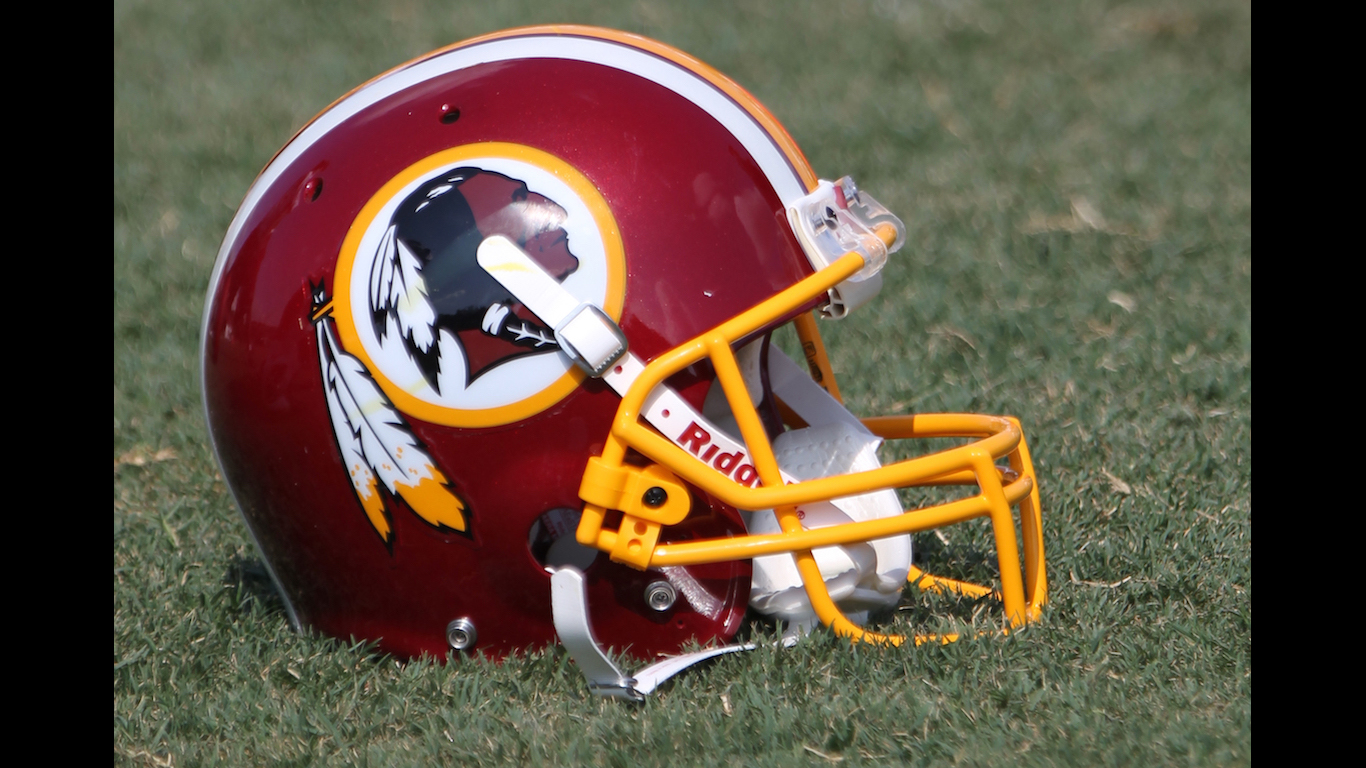 The Washington Redskins had a rough 2018 — both on and off the field. The team continues to face criticism for the name “Redskins,” which many consider to be a racial slur. In May, several cheerleaders came forward and accused the franchise of “degrading treatment,” including being forced to pose partially nude for a photoshoot and act as personal escorts for male sponsors during a 2013 team-organized trip to Costa Rica. The team disputed these accounts.

Washington took even more heat in November, after acquiring linebacker Reuben Foster on waivers after he was arrested on domestic violence charges — his second arrest for a violent incident, though both charges have since been dropped. The team’s safety, Montae Nicholson, was also arrested on assault charges in December.