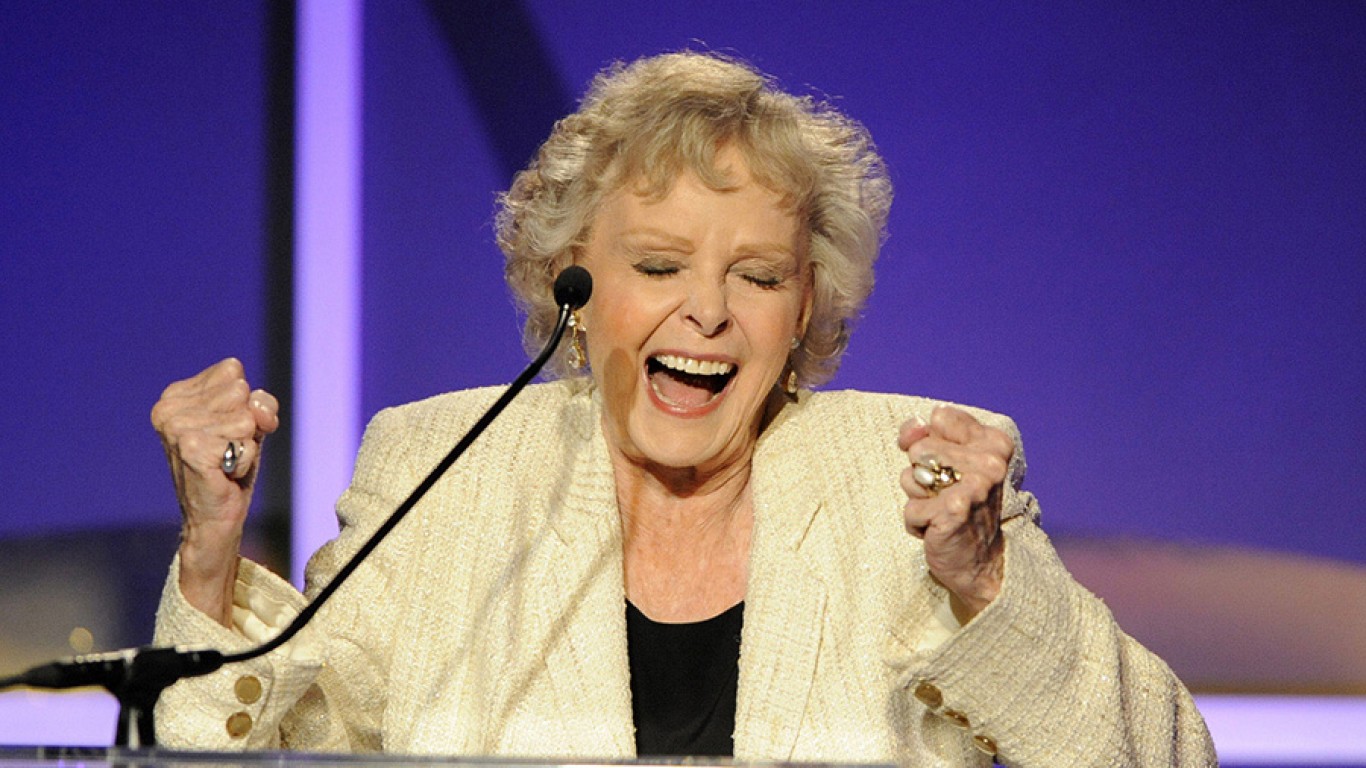 June Lockhart carved an everlasting niche as America’s favorite TV mom in series such as “Lassie” in the 1950s and “Lost in Space” in the 1960s. Before her television career, she appeared in films like “Sergeant York” in 1941 and “Meet Me in St. Louis” in 1944. Her screen debut was in “A Christmas Carol” in 1938 with actor/parents Gene and Kathleen Lockhart. 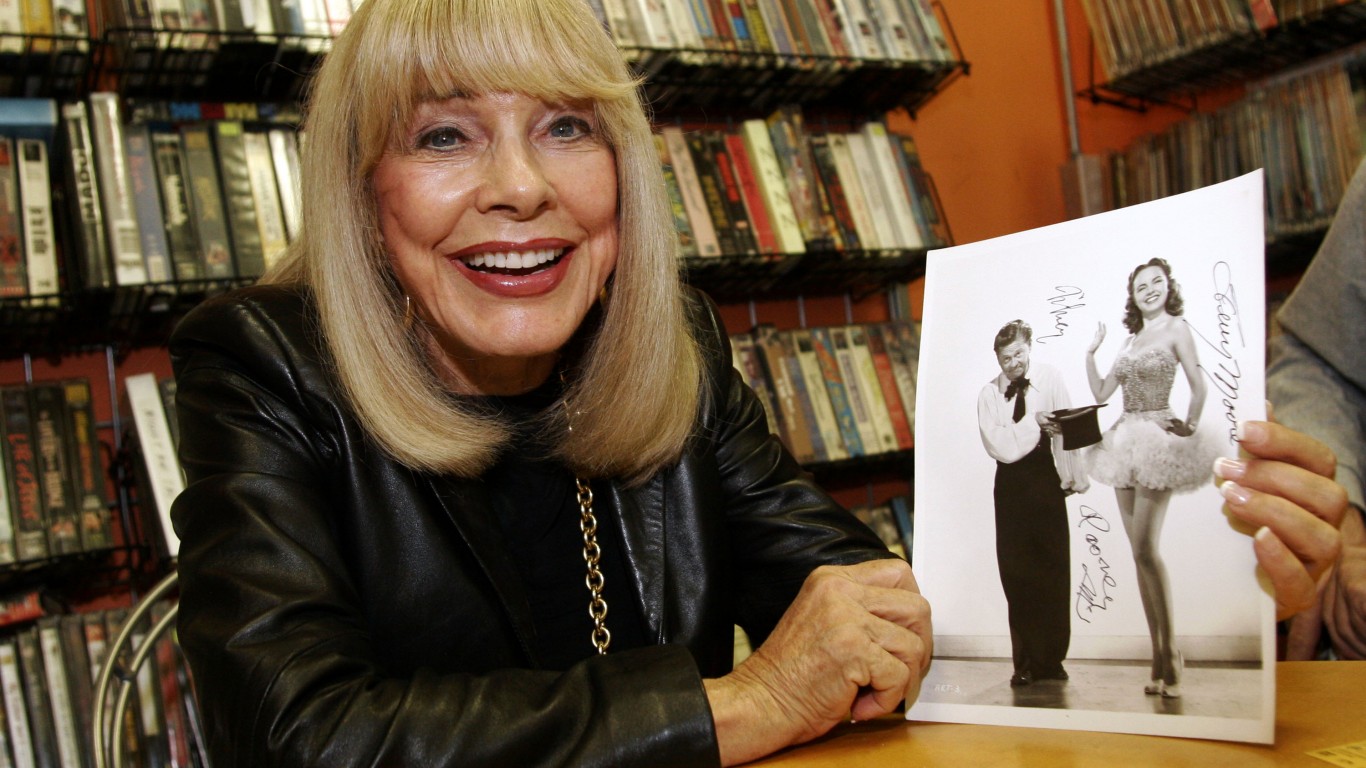 Now 90 years old, American actress Terry Moore first appeared on screen in 1940 with uncredited roles in the movies “Maryland” and “The Howards of Virginia.” Moore would soon turn heads, starring in “Mighty Joe Young” (1949), and later receive an Academy Award nomination for her supporting role in “Come Back, Little Sheba” (1952). While Moore focused largely on television work from the early ’60s through the early ’90s, she has continued to appear in feature films, with her latest movie, “American Superman,” slated for a 2020 release.