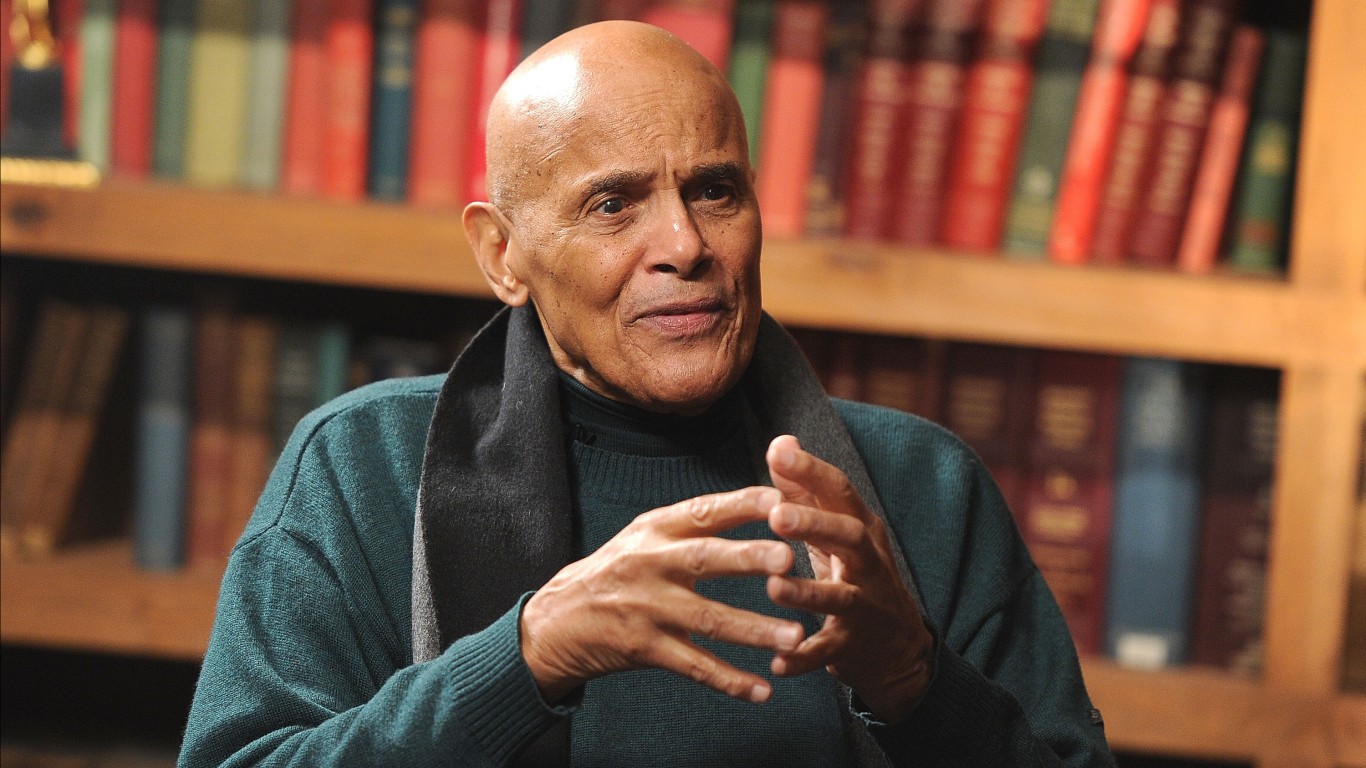 Calypso singer and activist Harry Belafonte appeared in the Spike Lee-directed “BlacKkKlansman” last year. Belafonte’s long cinematic career includes successes like “Carmen Jones” in 1954 and “Island in the Sun” in 1957. 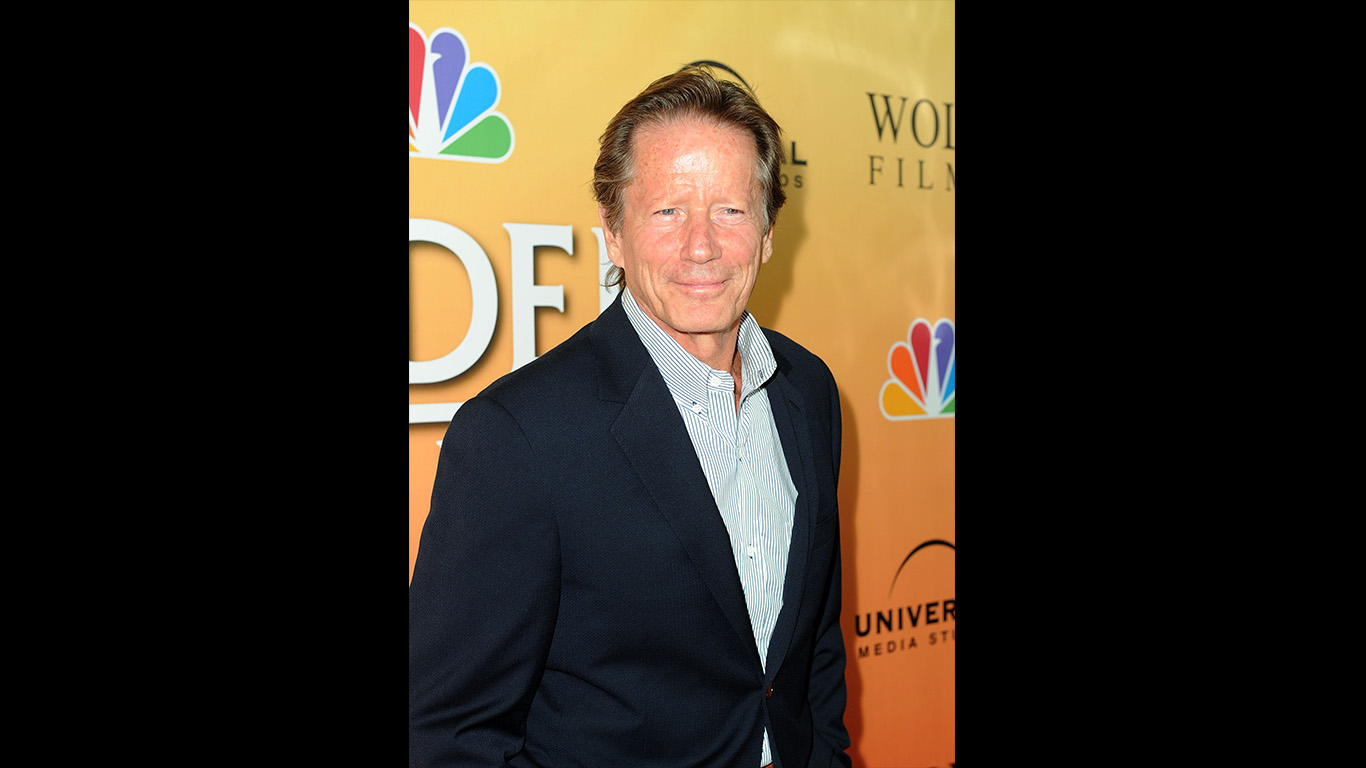 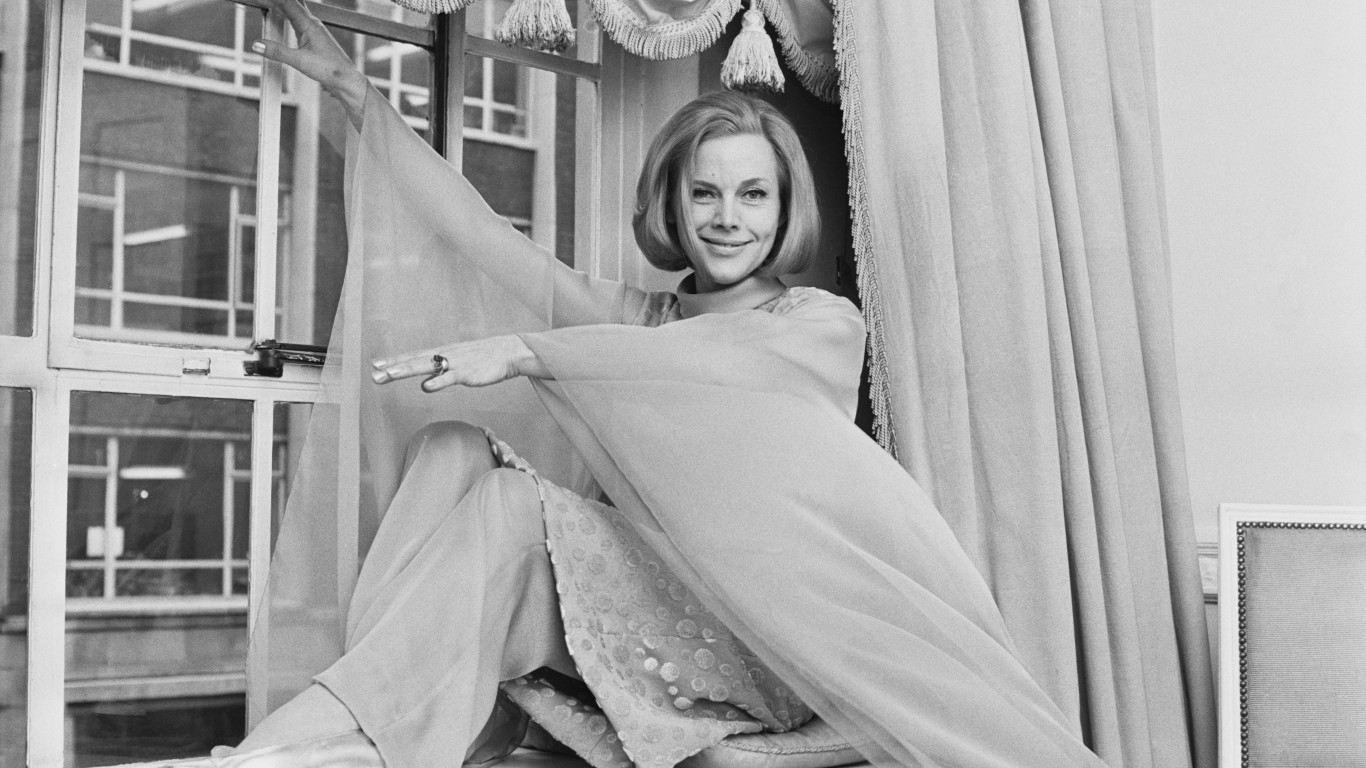 Fans of 1960s-era James Bond movies will remember the alluring Honor Blackman as the doomed character Pussy Galore in the film “Goldfinger” in 1964. That was one of several characters she played who met an unfortunate end. In her film debut in “Fame Is the Spur” in 1947, Blackman played a character who died from a horse-riding accident. 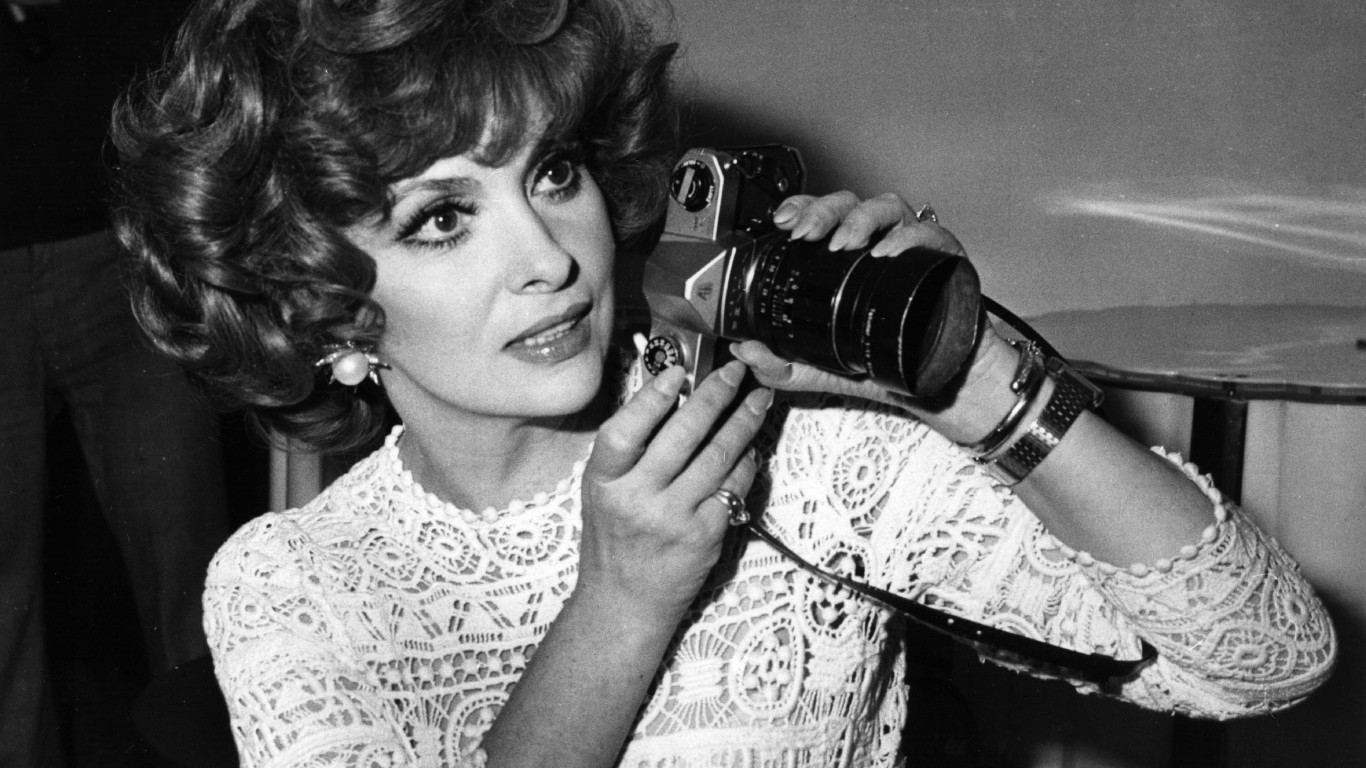 Gina Lollobrigida, cinematic sex symbol from Italy, starred in many hits in the 1950s and ’60s with some of the biggest stars of the day, including “Come September” (1961) with Rock Hudson, “Trapeze” (1956) with Burt Lancaster, and “Solomon and Sheba” (1959) with Yul Brynner. 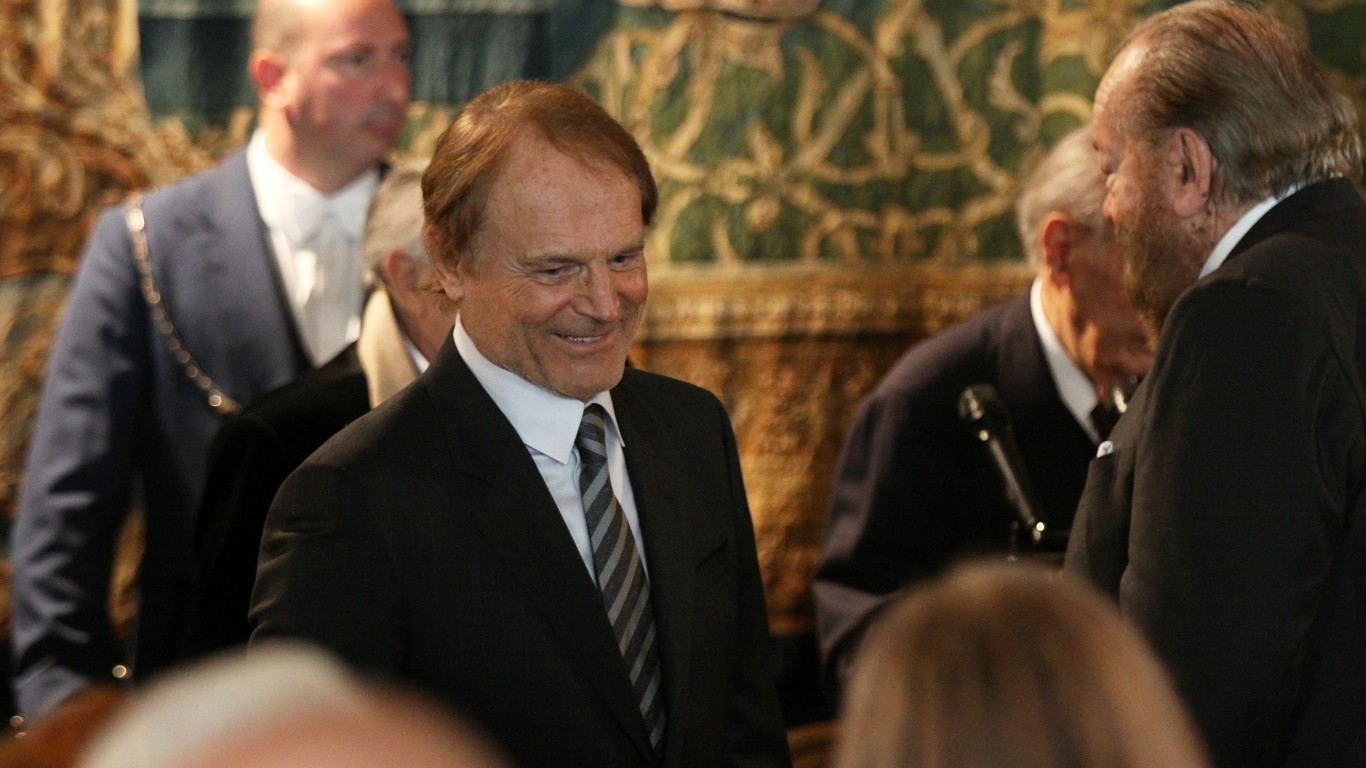 Terence Hill, born as Mario Girotti, started his career as a child actor in Europe. He was a mainstay of so-called “Spaghetti Westerns” in the 1960s and ’70s. Among his more notable films were “Lo chiamavano TrinitÃ ” (“They Call Me Trinity”) in 1970 and “Il mio nome Ã¨ Nessuno” (“My Name Is Nobody”) in 1973.