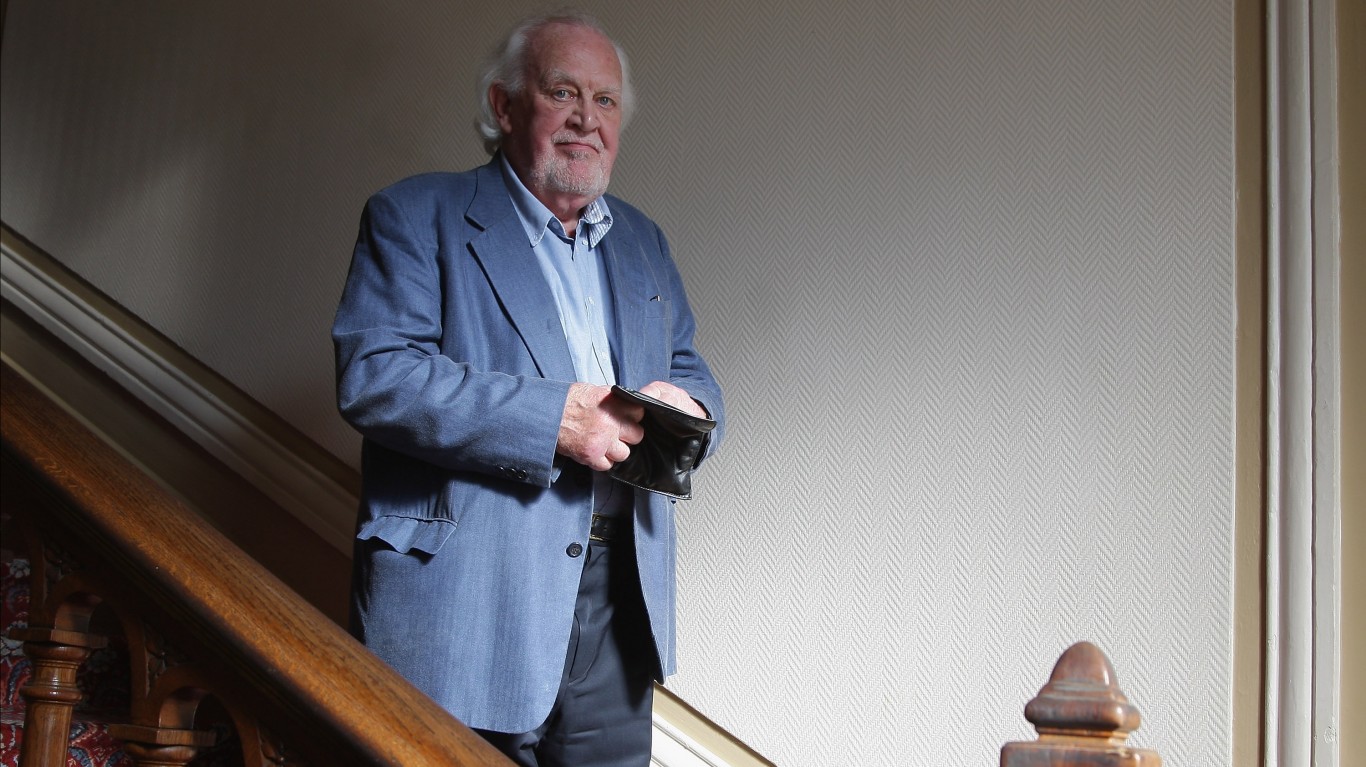 Ninety-year-old English actor Joss Ackland has amassed 196 film and television credits so far. He may have reached the pinnacle of his career in the late 1980s and early 1990s. It was around that time that Ackland had prominent roles in action films “Lethal Weapon 2” (1989) and “The Hunt for Red October” (1990). 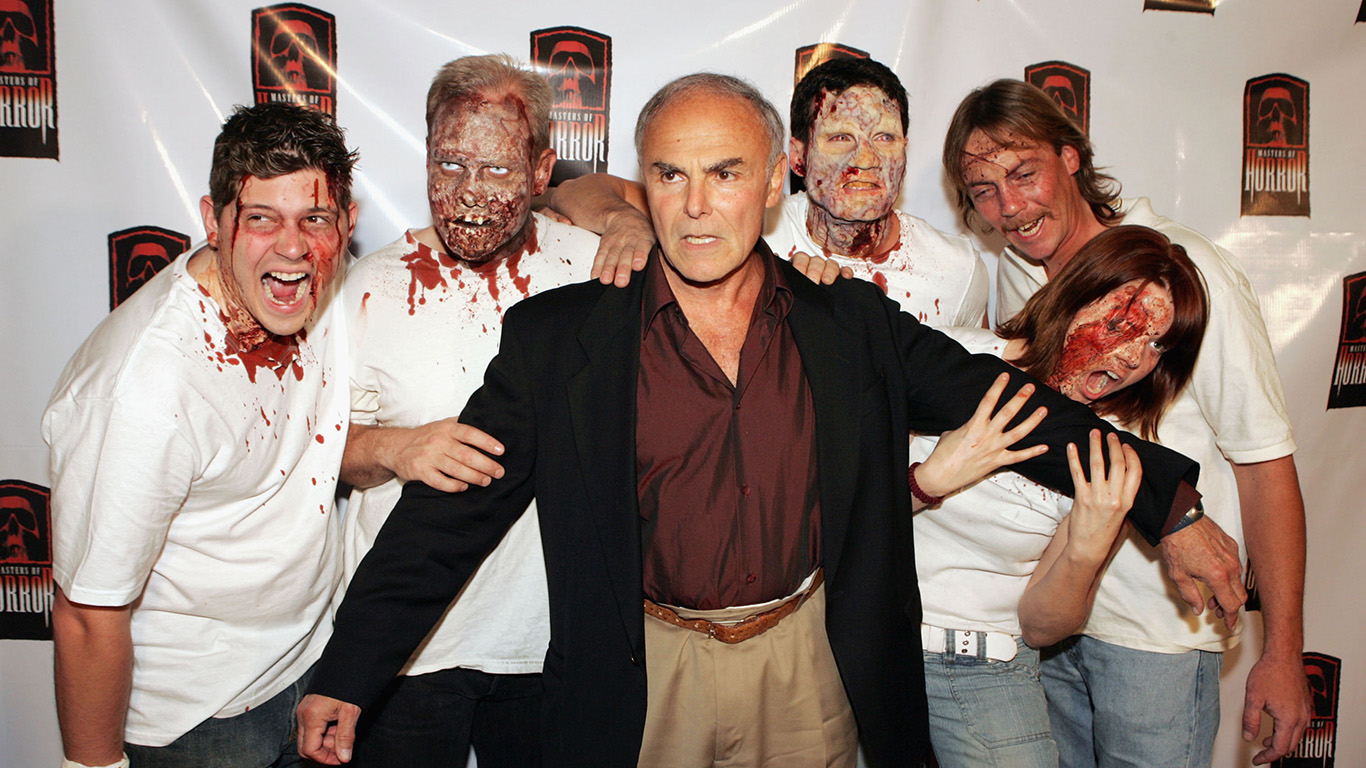 John Saxon, born Carmine Orrico, is a recognizable and durable actor who has appeared in about 200 roles in film and television. One of his first appearances was an uncredited role in “A Star is Born” in 1954, starring Judy Garland. 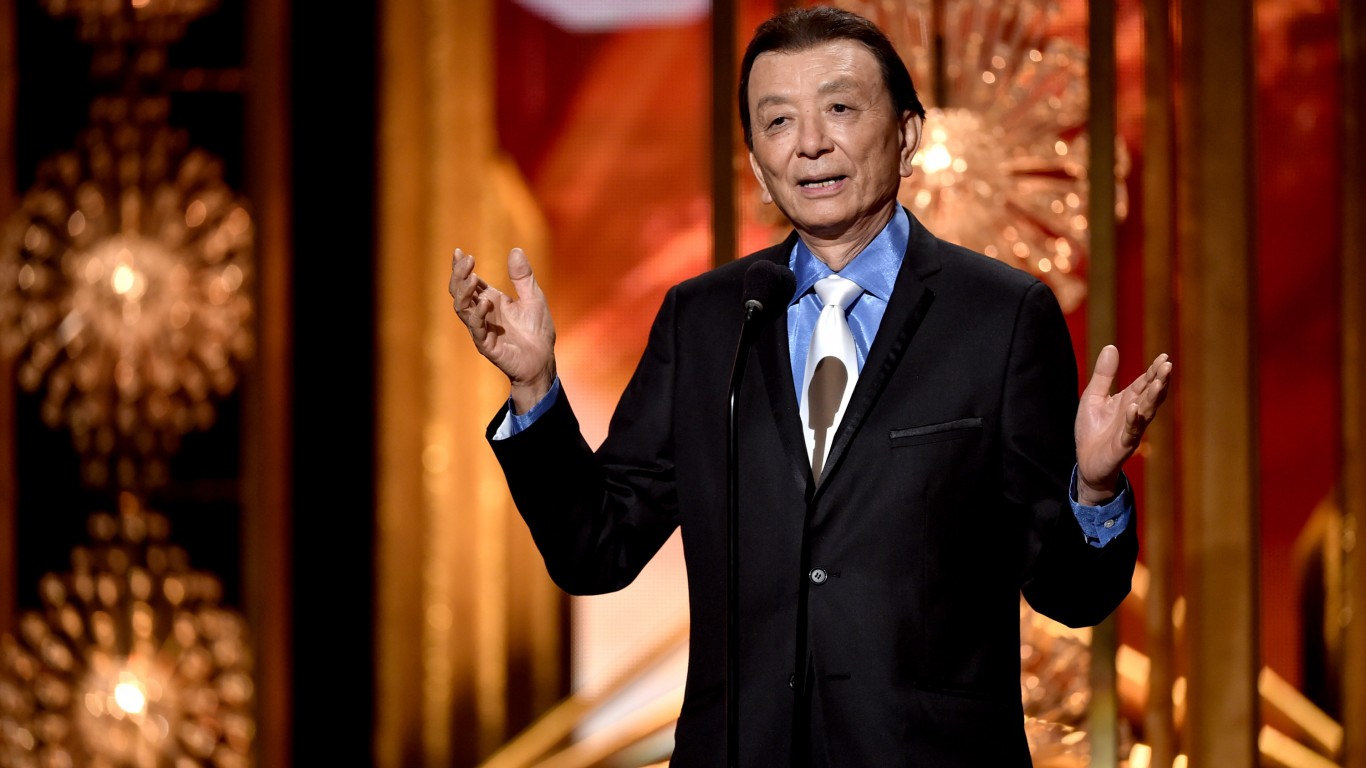 American actor James Hong has been highly prolific in his work since the 1950s. In the later years of that decade, he found success with a recurring role in the television series “The New Adventures of Charlie Chan.” Today, he is perhaps best known for his roles in films such as “Chinatown” (1974), “Blade Runner” (1982), and “Big Trouble in Little China” (1986). 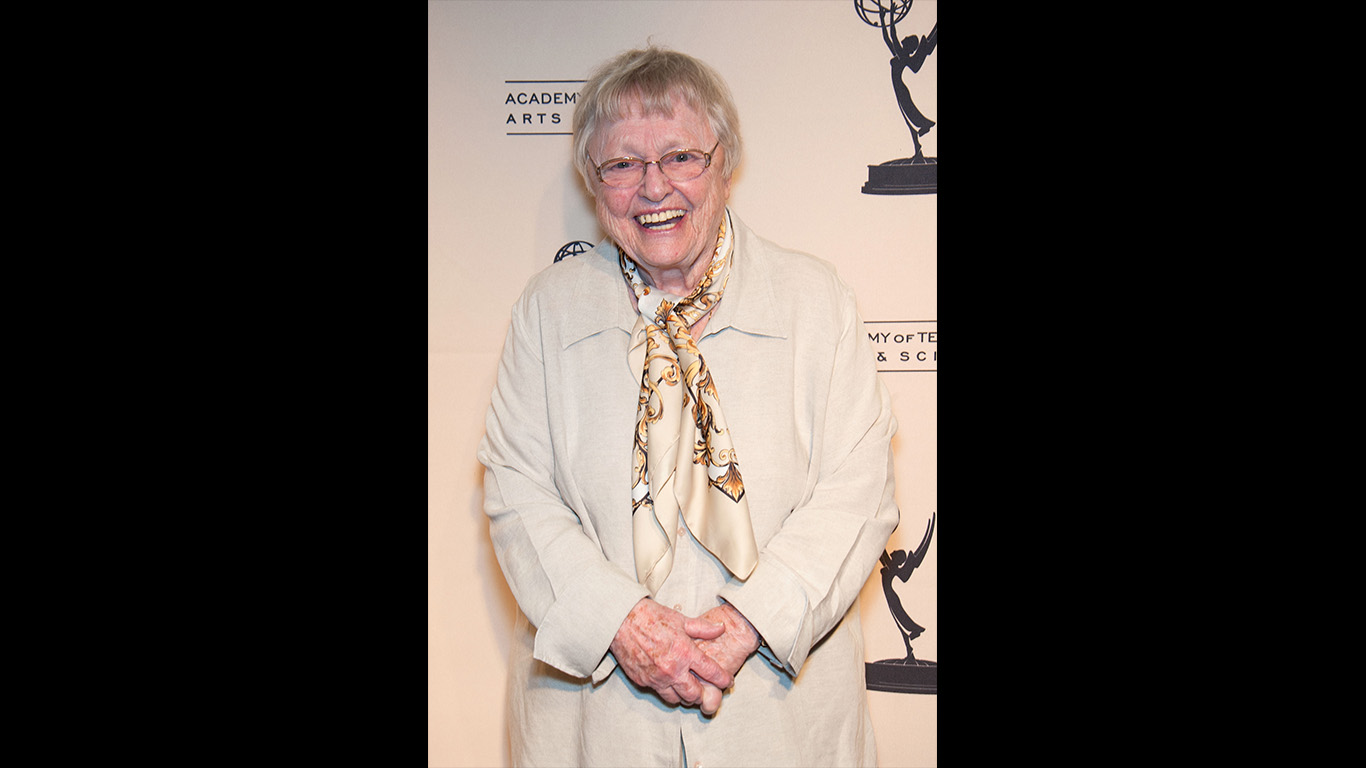 Comedian Pat Carroll’s chatty persona kept her quite busy on television starting in the 1950s, with roles on many situation comedies. In movies, she’s voiced many animated characters, including the nefarious Ursula in “The Little Mermaid” in 1989. 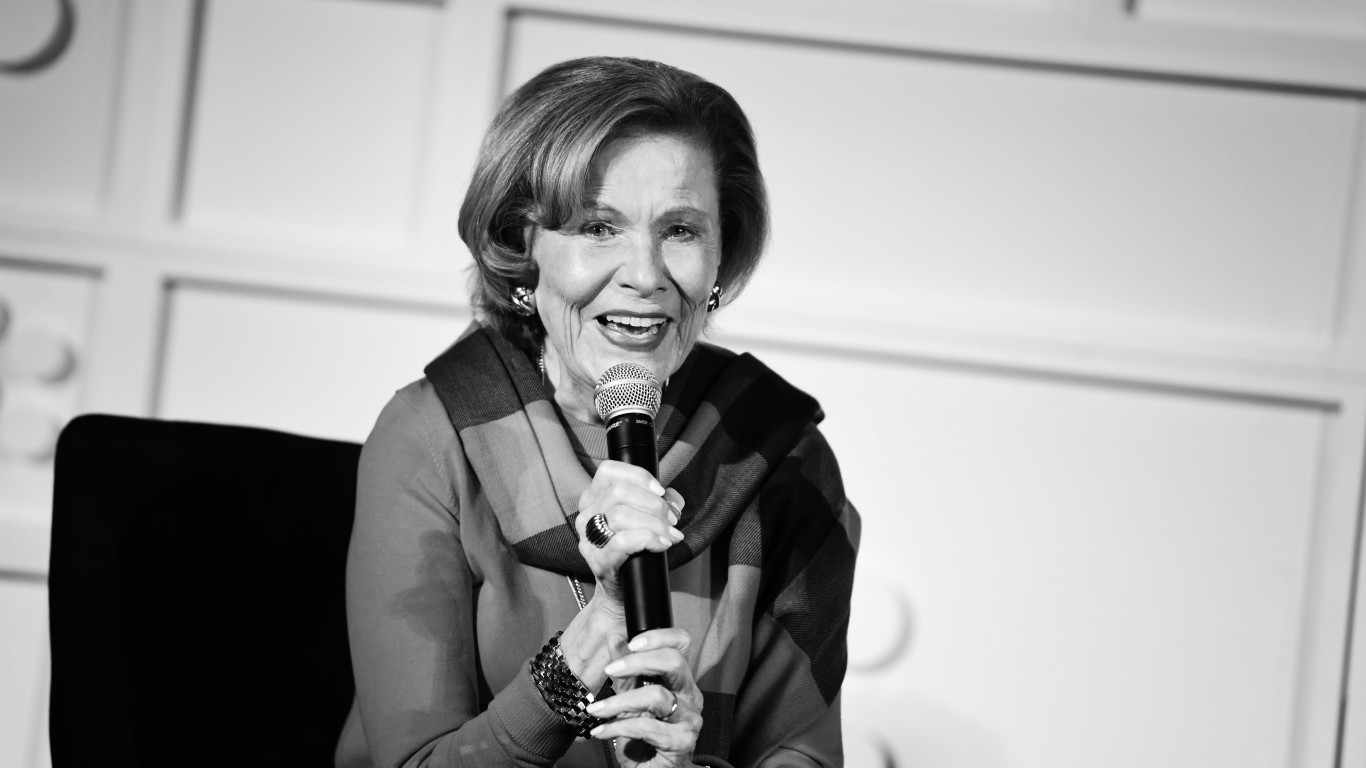