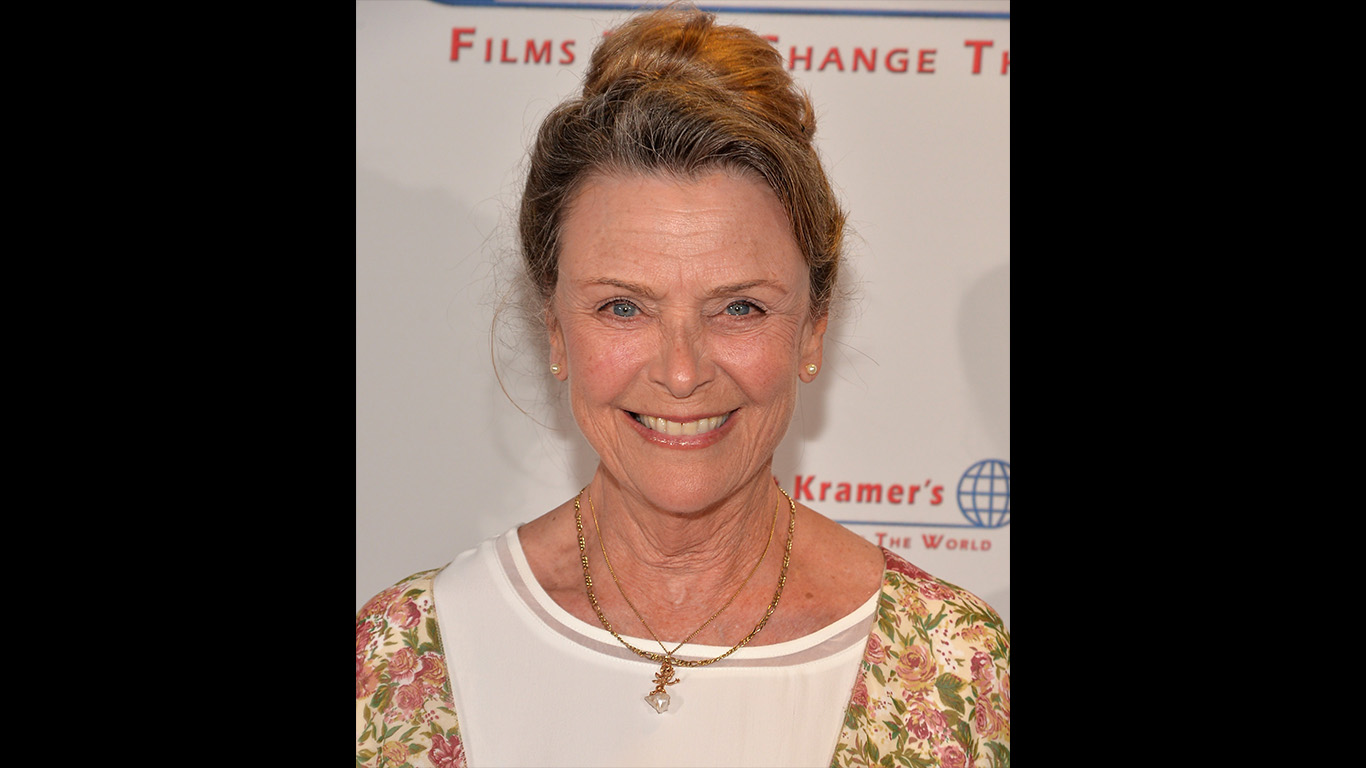 Patty McCormack, born Patricia Ellen Russo, might be best known as the malevolent child in the 1956 film “The Bad Seed,” for which she was nominated for a best supporting actress Oscar. She played Richard Nixon’s wife Pat in “Frost/Nixon” in 2008. TV viewers will recognize her work in the series “The Sopranos” during the early 2000s. 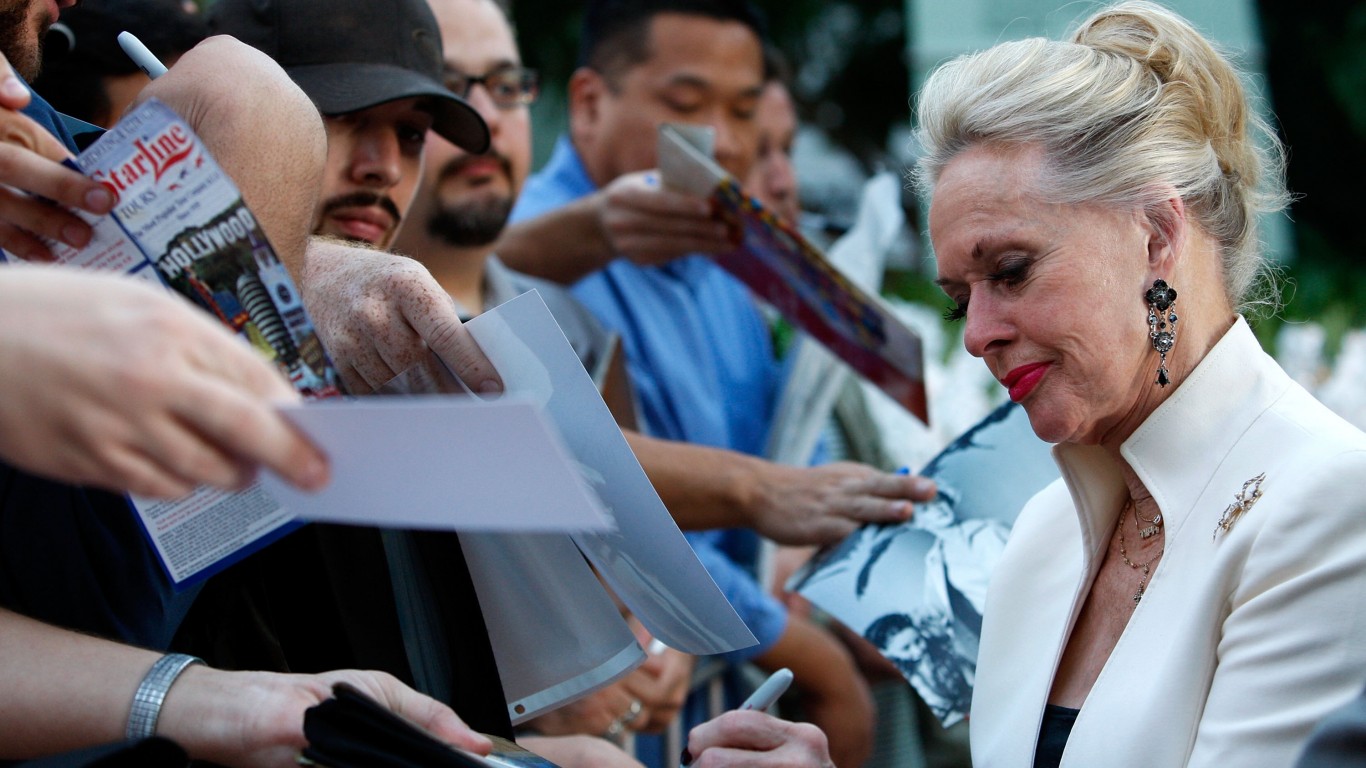 Tippi Hedren, mother of actress Melanie Griffith and an animal rights advocate, was the prototypical “icy blonde” of Alfred Hitchcock movies in the 1950s and ’60s. Her most famous role was of a terrorized woman in “The Birds” in 1963. She also starred in Hitchcock’s “Marnie” (1964) and in Charlie Chaplin’s “A Countess from Hong Kong” (1967). 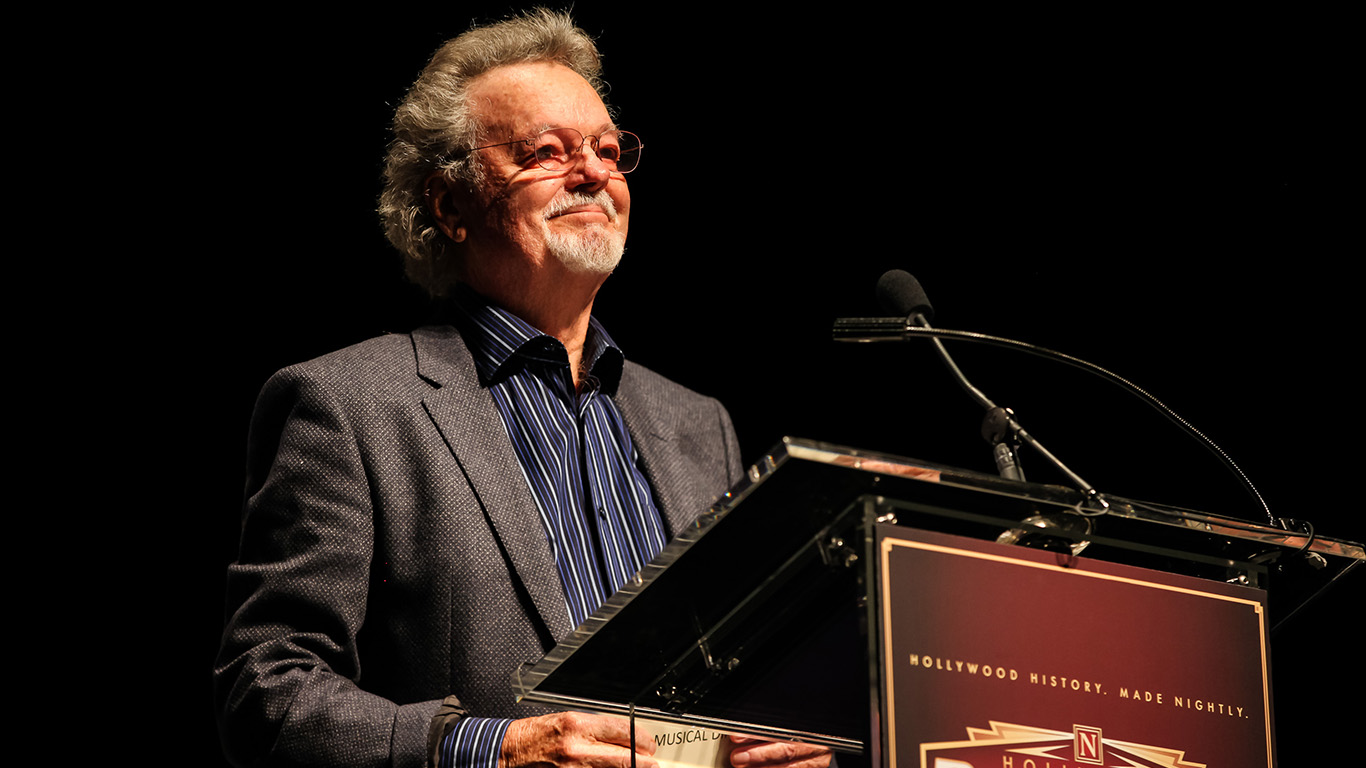 The athletic Russ Tamblyn will forever be remembered as the hot-tempered gang member Riff in the musical “West Side Story” (1961). He also distinguished himself with his dancing prowess in “Seven Brides for Seven Brothers” (1954). 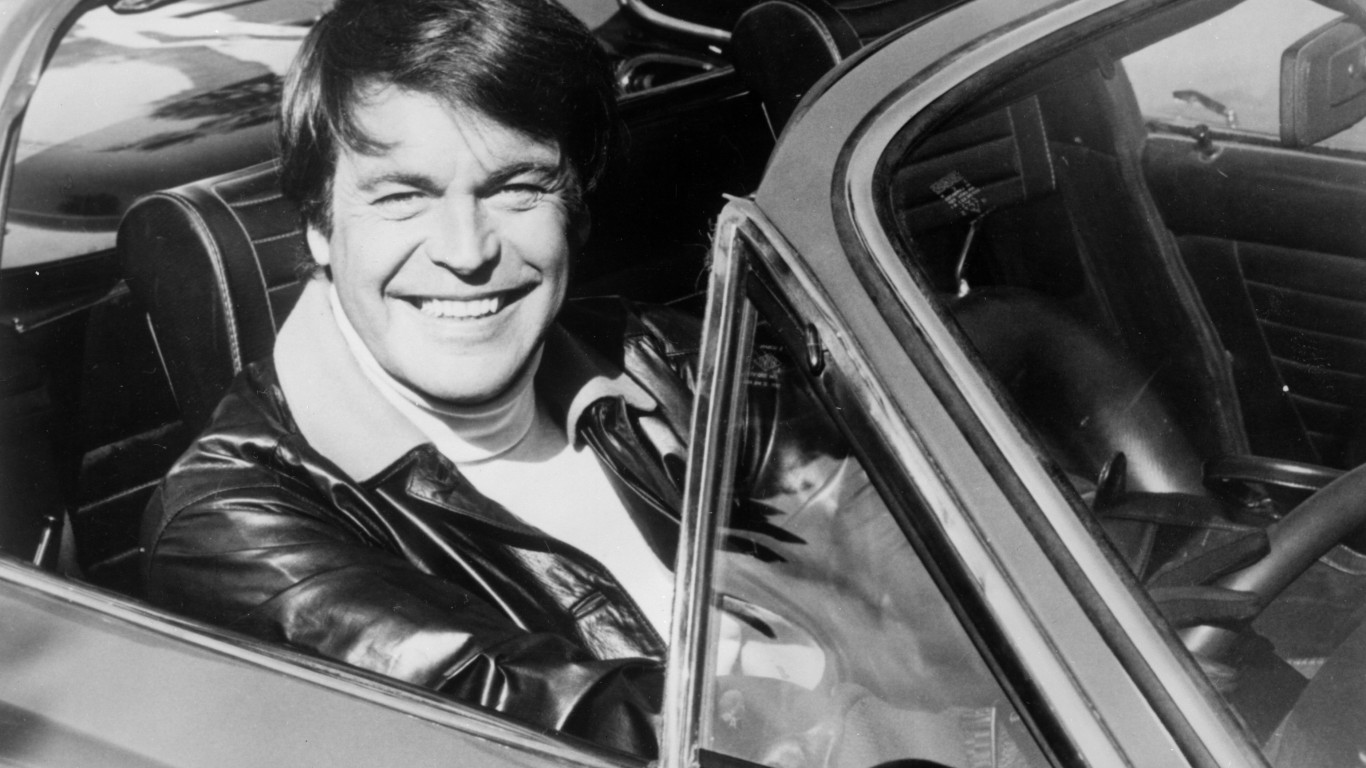 Robert Wagner’s career includes sprawling epics like “The Longest Day” (1962), disaster flicks like “The Towering Inferno” (1974), and comedies like “Austin Powers in Goldmember” (2002). He also was a durable performer on television series such as “Hart to Hart” and “NCIS.” 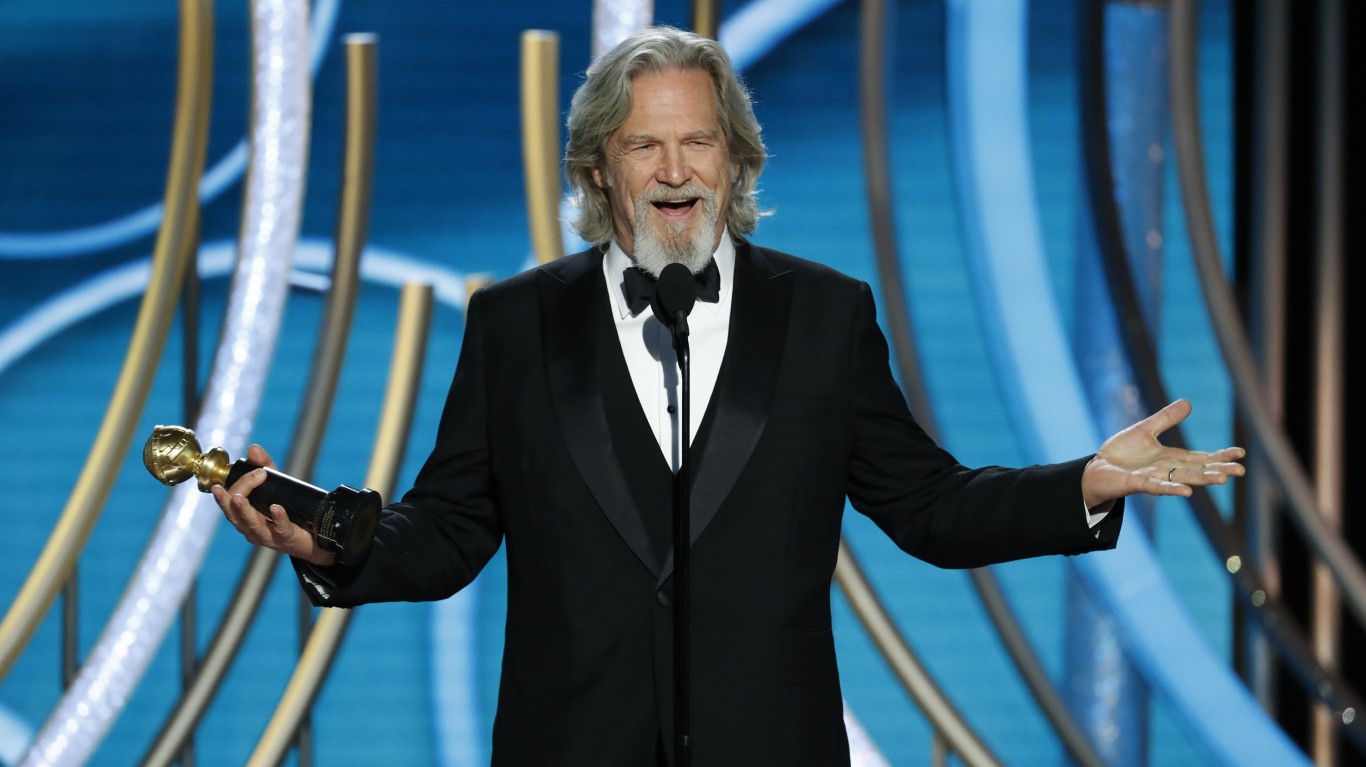