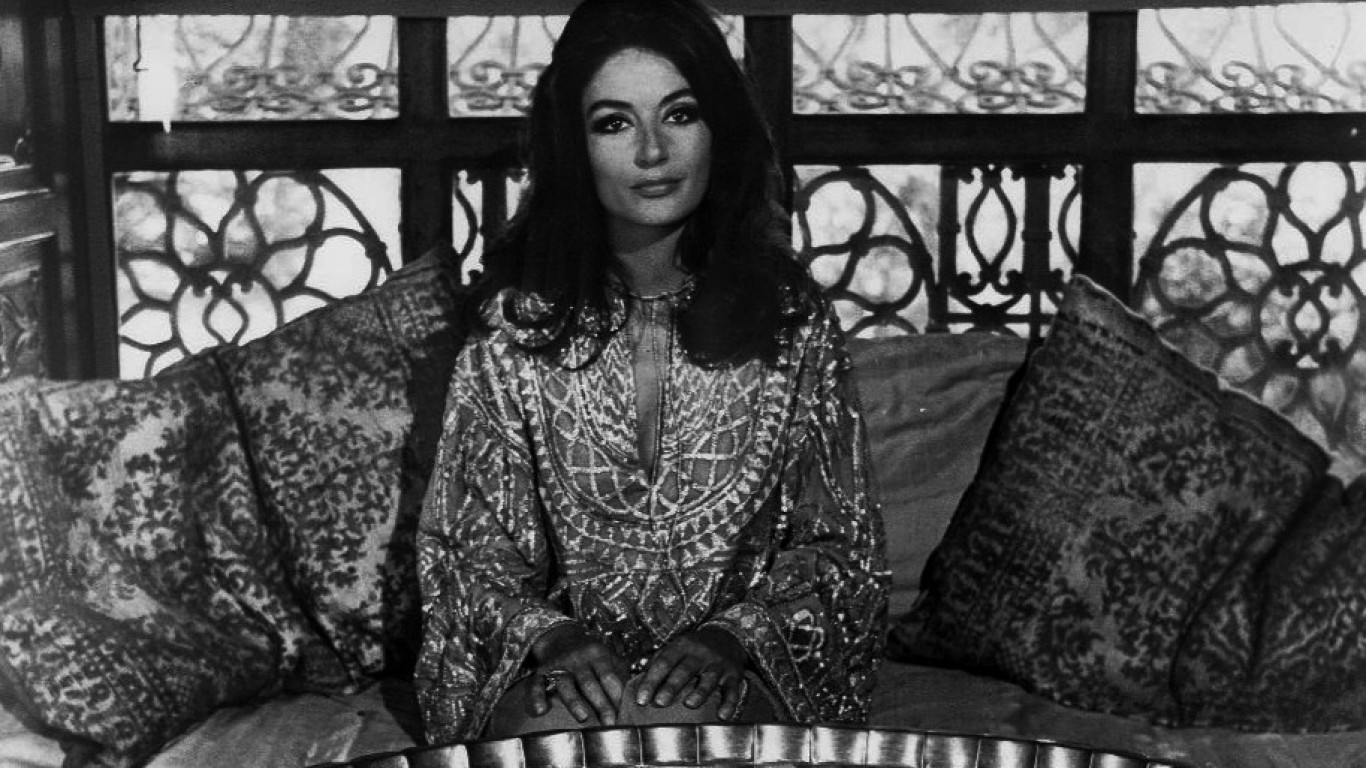 French actress Anouk Aimée began working on feature films as a teenager. She would go on to star in many critically acclaimed European films, including Federico Fellini’s “La Dolce Vita” (1960) and “8½” (1963), and Claude Lelouch’s “A Man and a Woman” (1966). Her latest acting project is an upcoming film also directed by Lelouch. 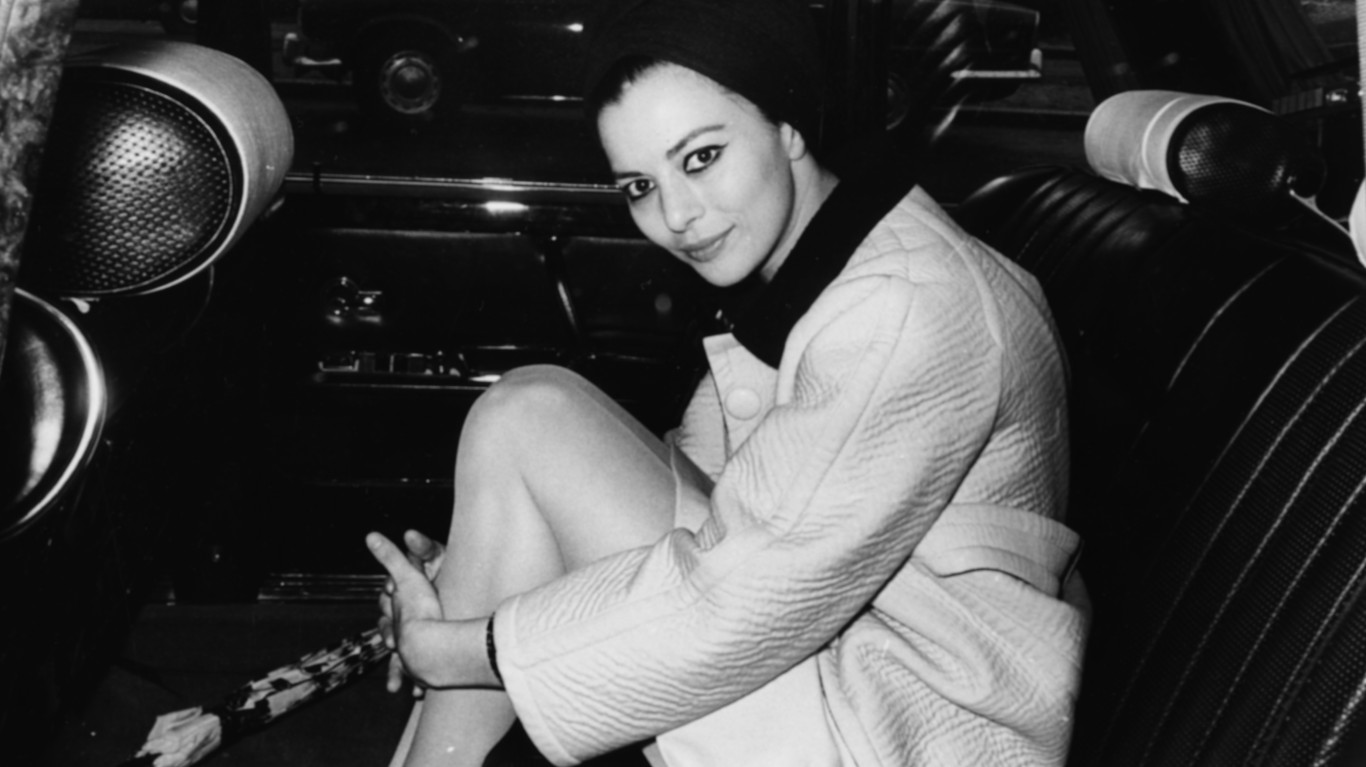 Giovanna Ralli, an actress and writer from Rome, starred in light Italian comedies. Among her more notable films are “The Mercenary” (1968), “Una prostituta al servizio del pubblico ed in regola con le leggi dello Stato” (1971) and “La fuga” (1965). She had a brief career in Hollywood and appeared in the Blake Edwards’ war-movie send-up “What Did You Do in the War, Daddy?” in 1966. 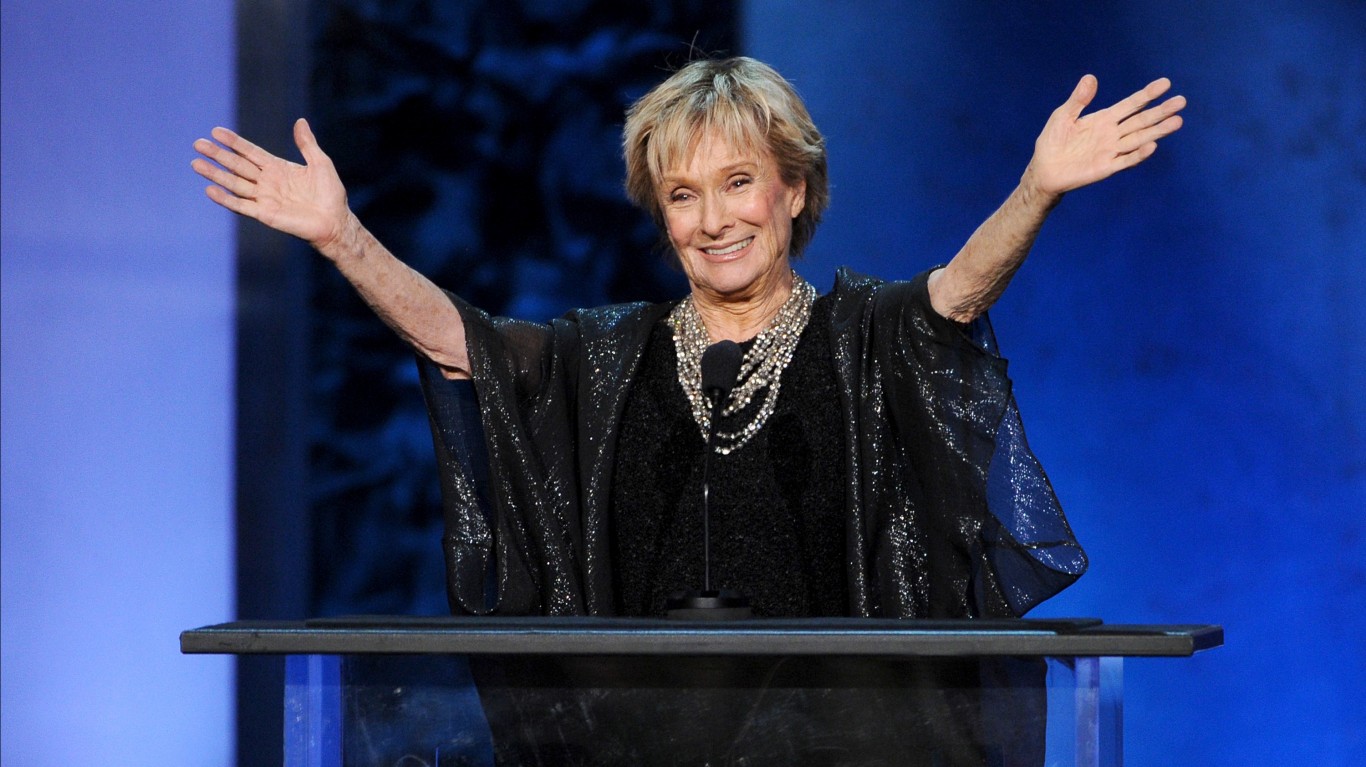 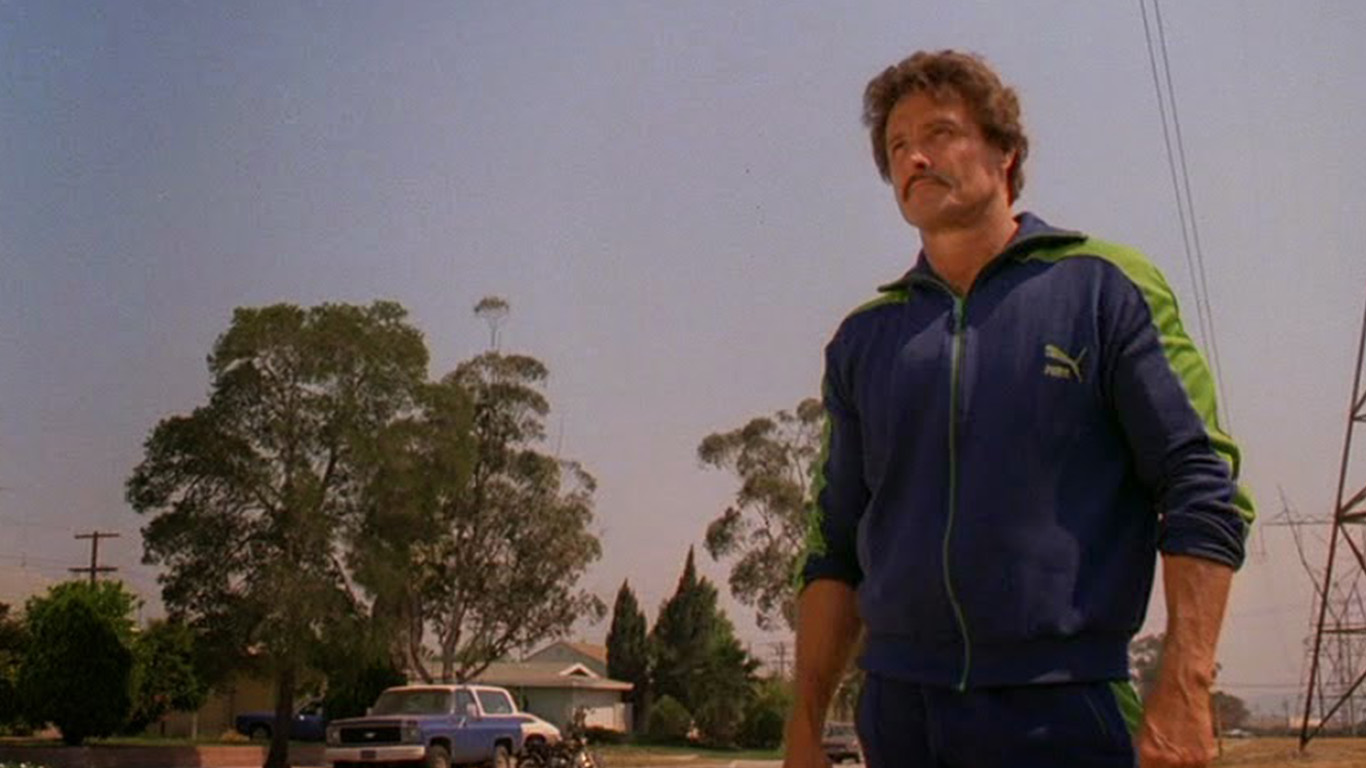 Born in 1933, American actor William Smith first appeared onscreen as a village boy in 1942’s “The Ghost of Frankenstein.” He acted in a number of exploitation films throughout the 1970s and had a recurring role in the television series “Rich Man, Poor Man.” His most recent credit is for the low budget film “Island of Witches,” which was released in 2014. 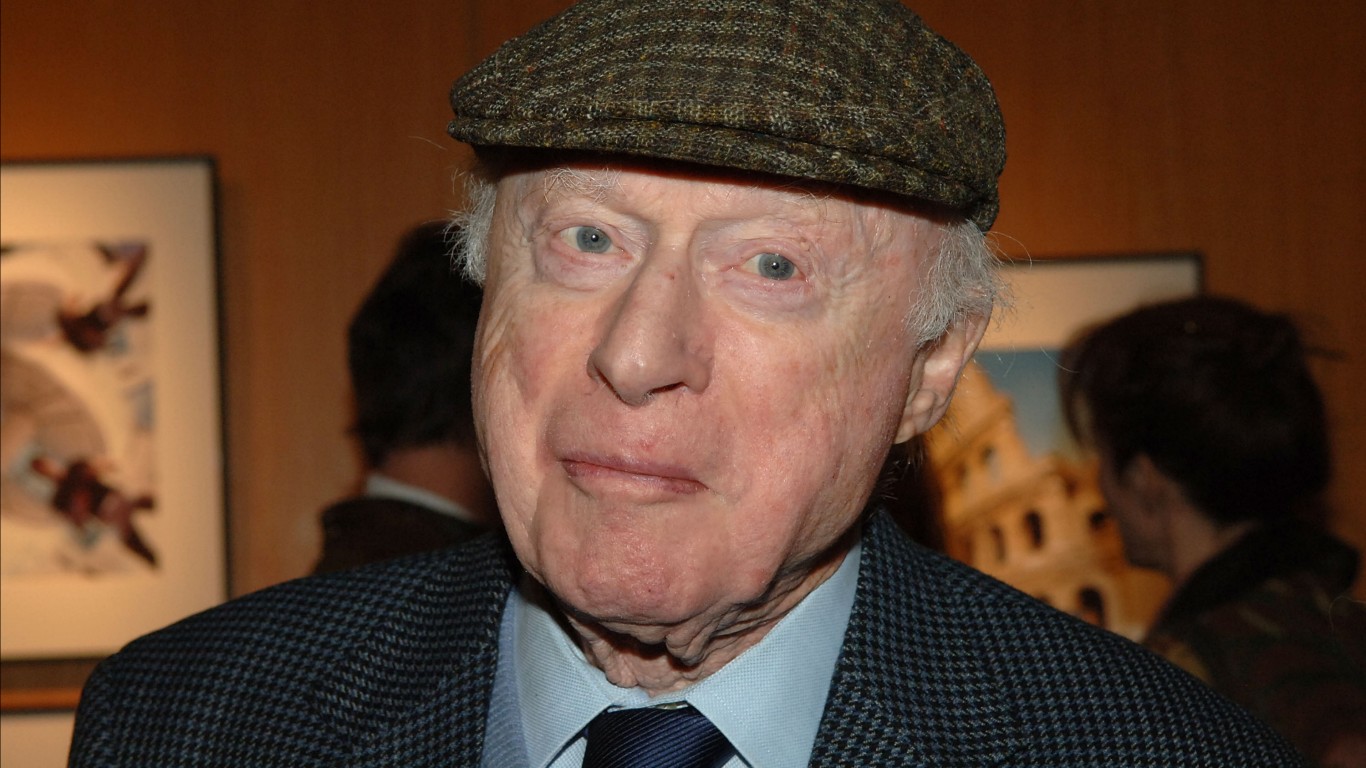 At 104 years of age, Norman Lloyd is the lone centenarian on the list of actors with the longest careers. While his earliest feature film credit is for 1942’s “Saboteur,” he appeared in a television movie — “The Streets of New York” — three years prior. Lloyd has worked with numerous cinematic legends over the years, including Alfred Hitchcock, Jean Renoir, Orson Welles, Charlie Chaplin, and Ingrid Bergman.