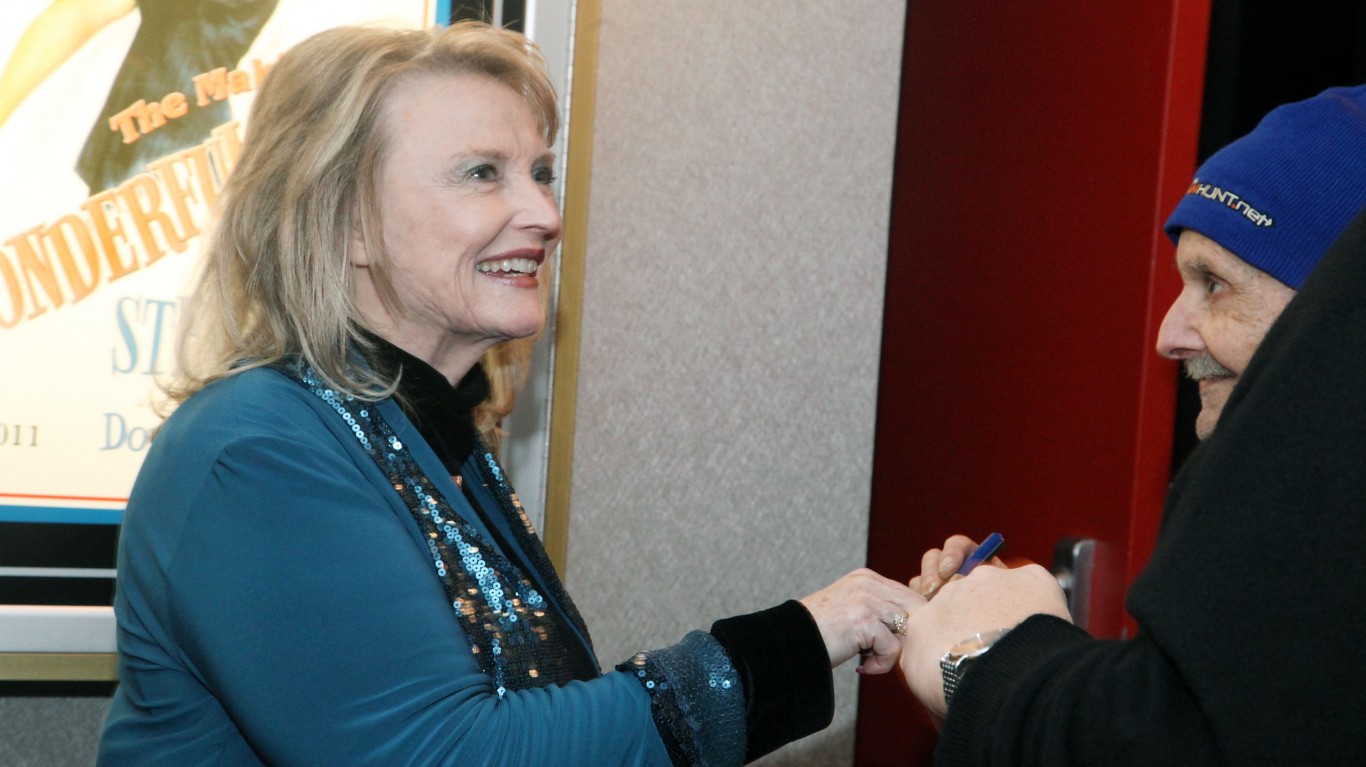 Karolyn Grimes’ earliest role was that of Stephanie Pemberton in 1945’s “Pardon My Past.” Yet she nabbed a much more memorable part as Zuzu Bailey in the holiday classic “It’s a Wonderful Life,” which was released one year later. Although she stopped acting in the 1950s, she returned with a small part in the film “Canaan Land,” which is set to be released in the U.S. this year. 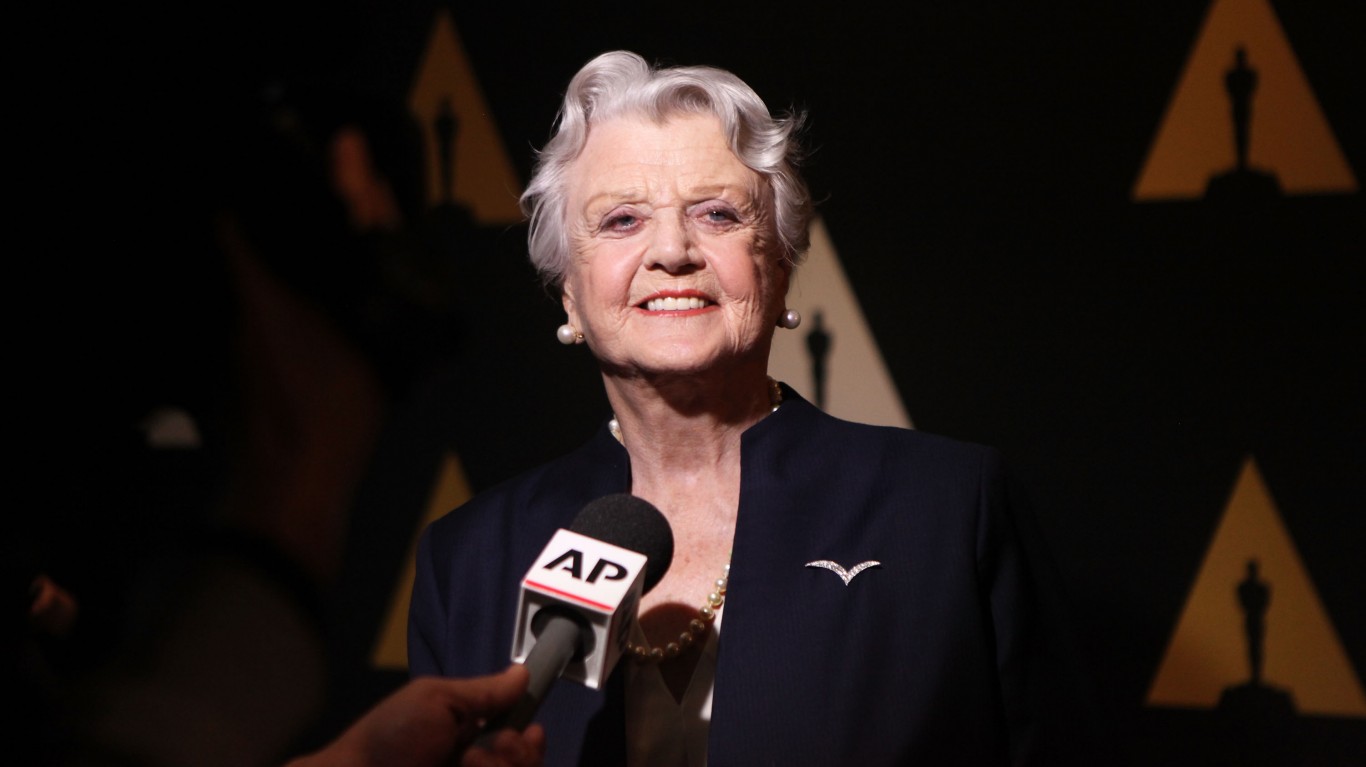 Angela Lansbury began her distinguished entertainment career with an Oscar-nominated performance in “Gaslight” in 1944, and she has proved to be a reliable box-office performer. Thirteen of her films have topped $100 million in domestic gross. The three-time Oscar nominee’s biggest hit was the Disney-animated film “Beauty and the Beast” (1991). 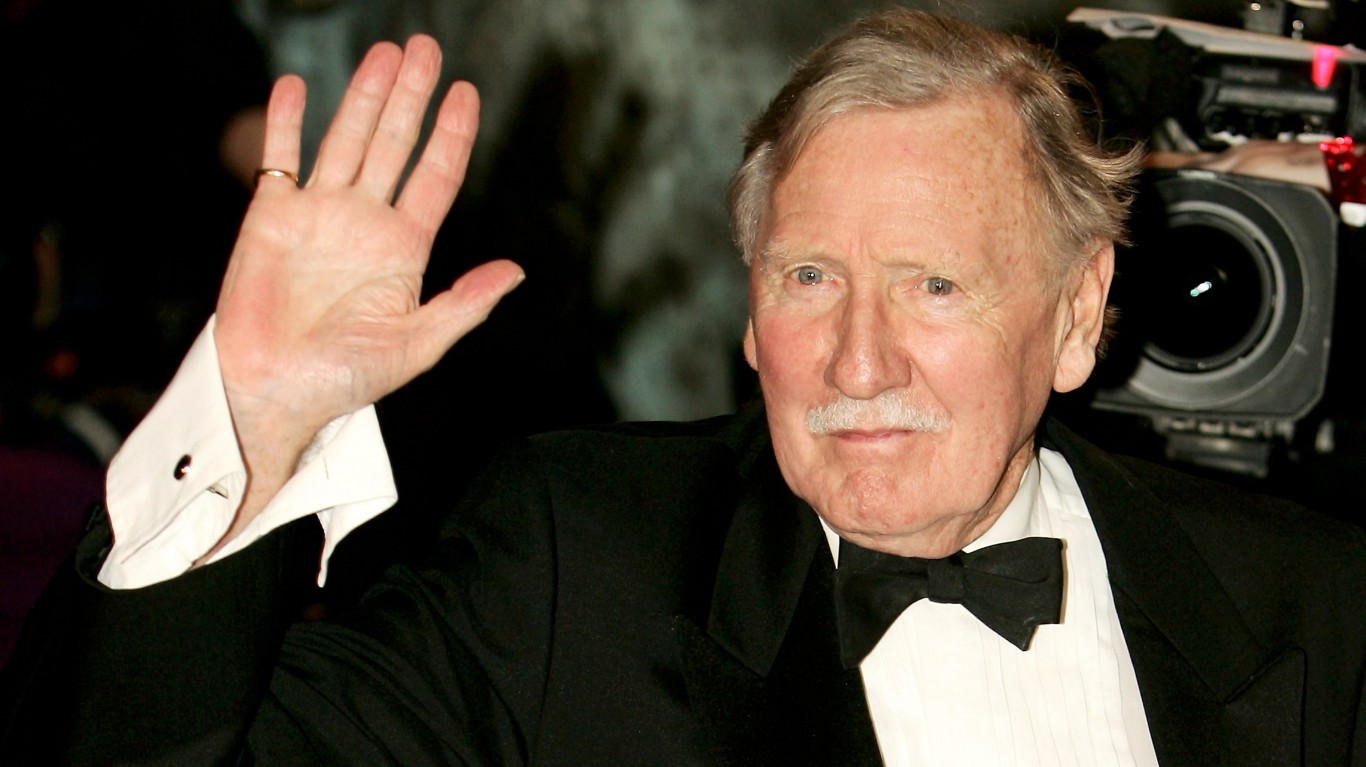 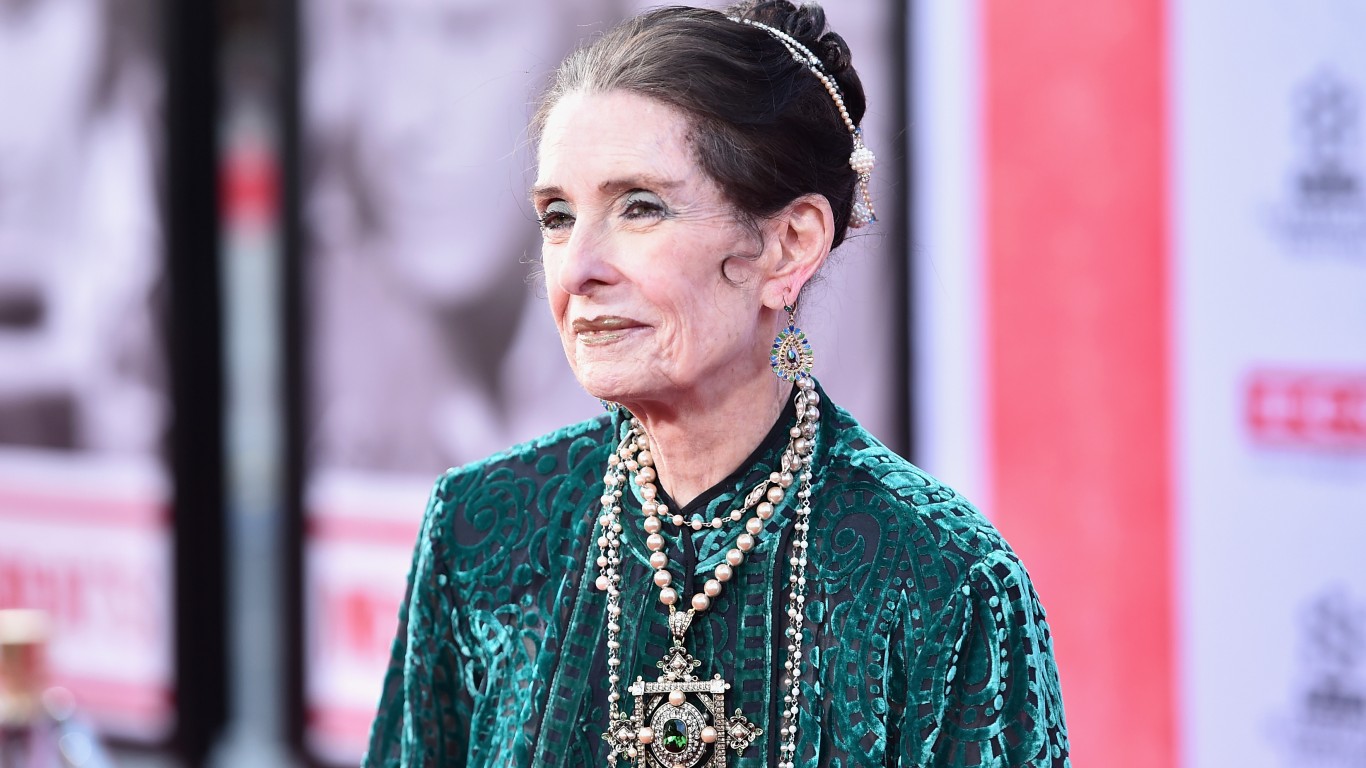 Next to Shirley Temple, Margaret O’Brien was the most famous child actress before the television era. She was known for her emotional performances and ability to cry instantly. Among her films are “Journey for Margaret” (1942) in which she played a war orphan in London, and “Meet Me in St. Louis” in 1944, for which she won a special juvenile Academy Award. She appeared in the thriller “Impact Event” last year.