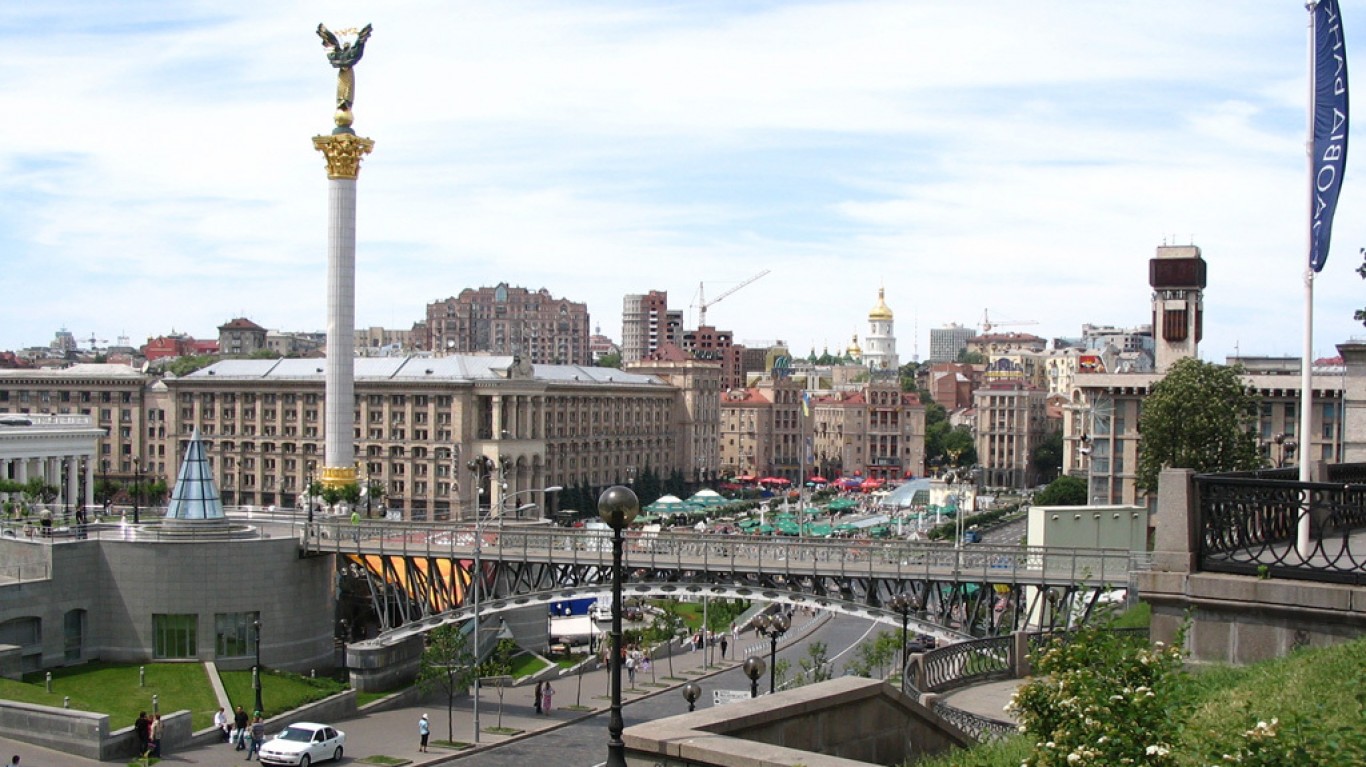 Lonely Planet describes Ukraine as “big, diverse and largely undiscovered,” and “one of Europe’s last genuine travel frontiers, a nation rich in colorful tradition, warm-hearted people and off-the-map experiences.” CNN recently named Ukraine a top destination to visit, but the former Soviet republic suffered a decline in tourists starting in 2014 following Russia’s land-grab of the Crimea Peninsula and the unrest that followed.

The ongoing land dispute and security concerns led to 10 million fewer visitors between 2013 and 2017, with the bulk of the remaining tourists coming from Eastern Europe, as well as neighboring Turkey and Western Europe. After bottoming at about 2 million visitors in 2015, numbers increased in the following two years, but with the ongoing Crimea crisis, the recovery of Ukraine’s tourism industry is still in peril. 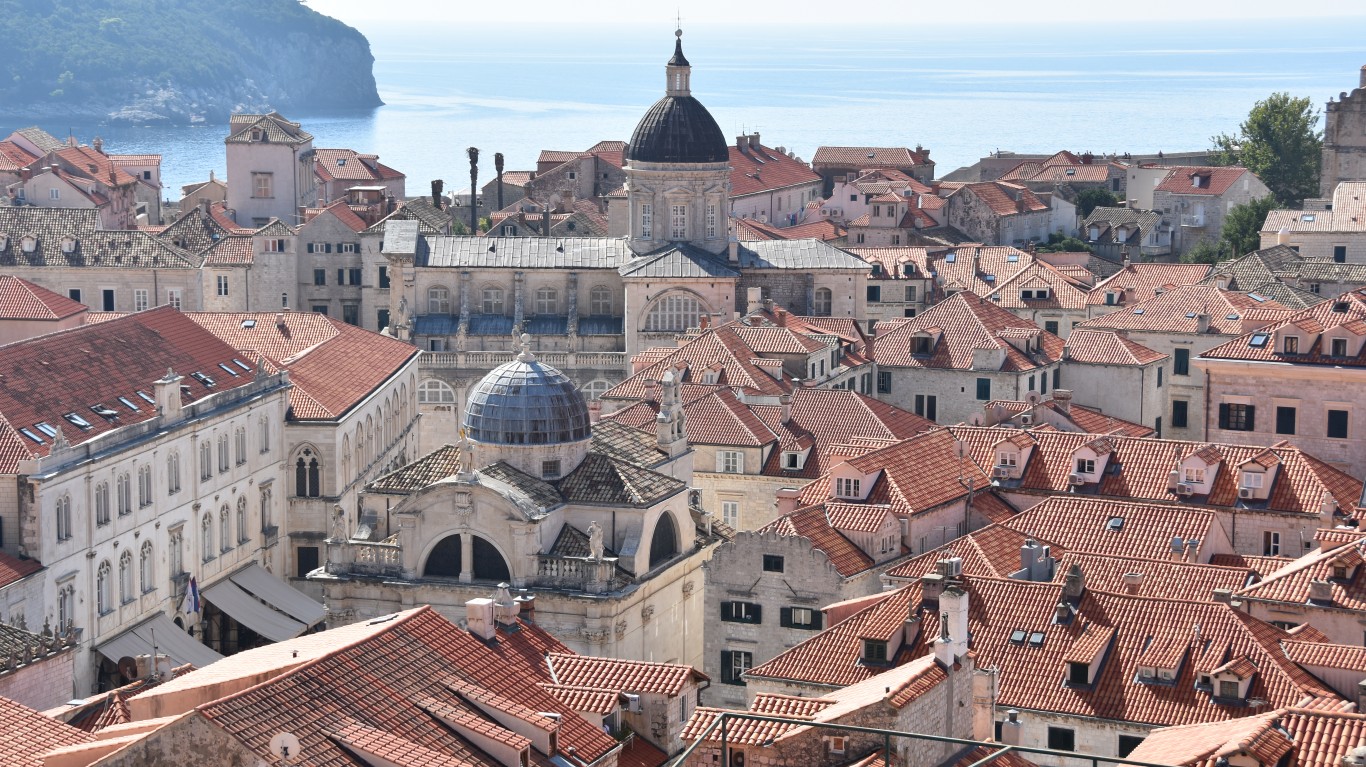 Croatia may not have the name recognition as some of its more famous western European neighbors, but this small European nation has a lot to offer tourists â including several UNESCO World Heritage Sites and a scenic Adriatic coast. Croatia has only been an independent nation for 27 years, but since then has been growing in popularity, especially among European Union visitors.

The 2008 global financial crisis led to a downturn in tourism. But inclusion in the European Union, favorable travel trends and its role as a major “Game of Thrones” filming location have boosted Croatia’s visitors and travel profile. 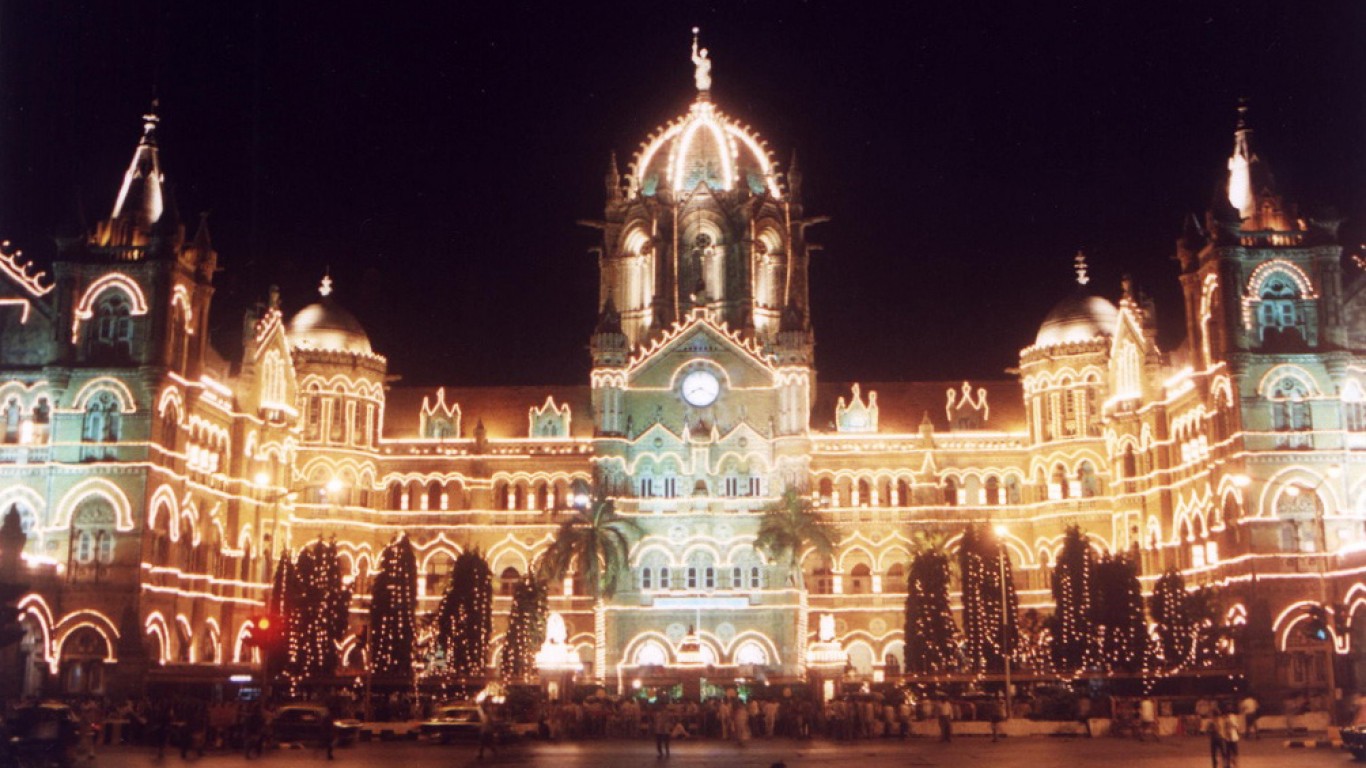 India’s tourism appeal needs little explanation, with millions of visitors coming from the East and West each year. Neighboring Bangladesh is responsible for the top number of arrivals, followed by the United States, U.K. and Canada. The implementation of an e-Tourist Visa in 2014 has contributed to tourism growth, as the industry becomes a more important part of the country’s economy and job sector.

Beyond leisure trips, medical and sports tourism are contributing to the boost in visitors. India hopes to increase tourism through sports like golf and polo, and the country is experiencing a 22% to 25% growth in medical tourism, with a projected income of $8 billion for 2020. 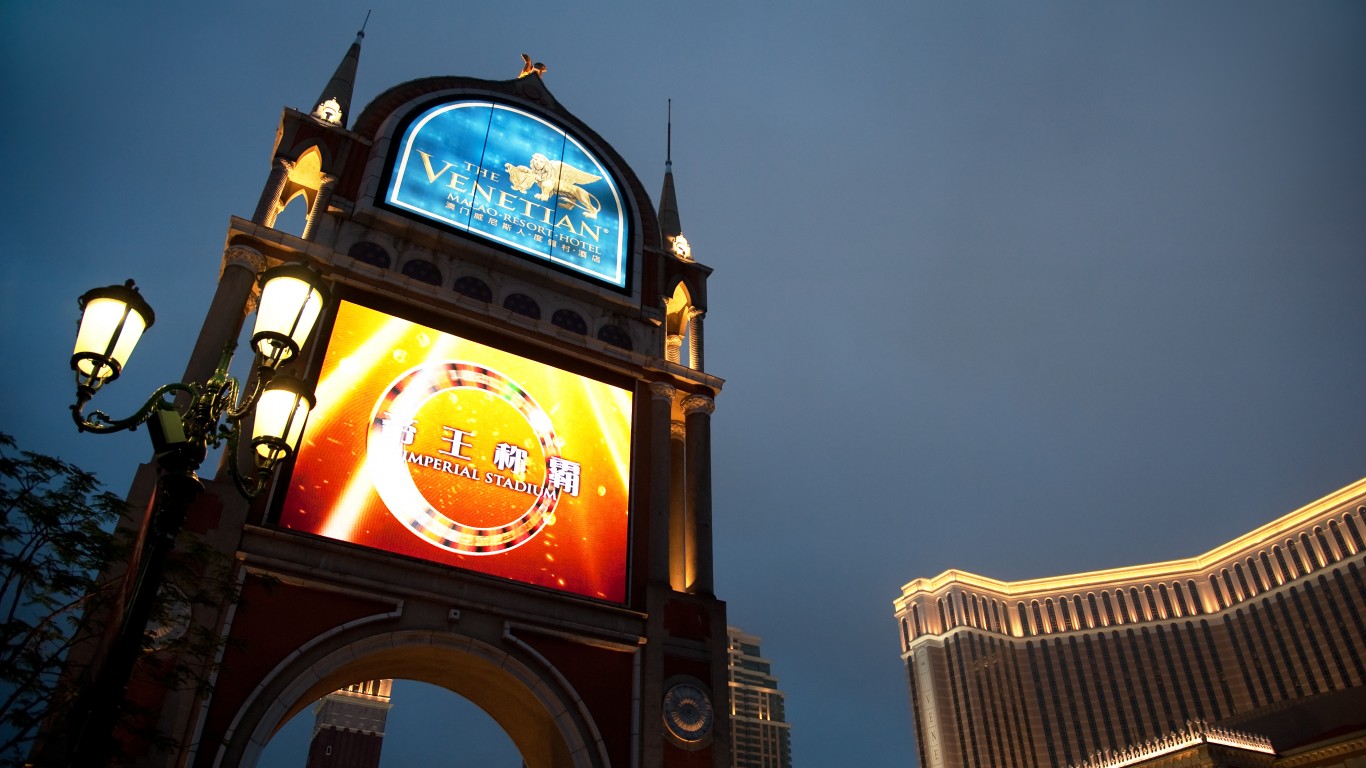 A special administrative district (SAR) located to the southeast of mainland China, Macao receives most of its revenue from tourism. Until 1999 Macao was a Portuguese territory and is still known for its blend of Chinese and Portuguese cultures, as well as gambling. Mainland China, Hong Kong, Taiwan, South Korea, and Japan make up its top foreign visitors. 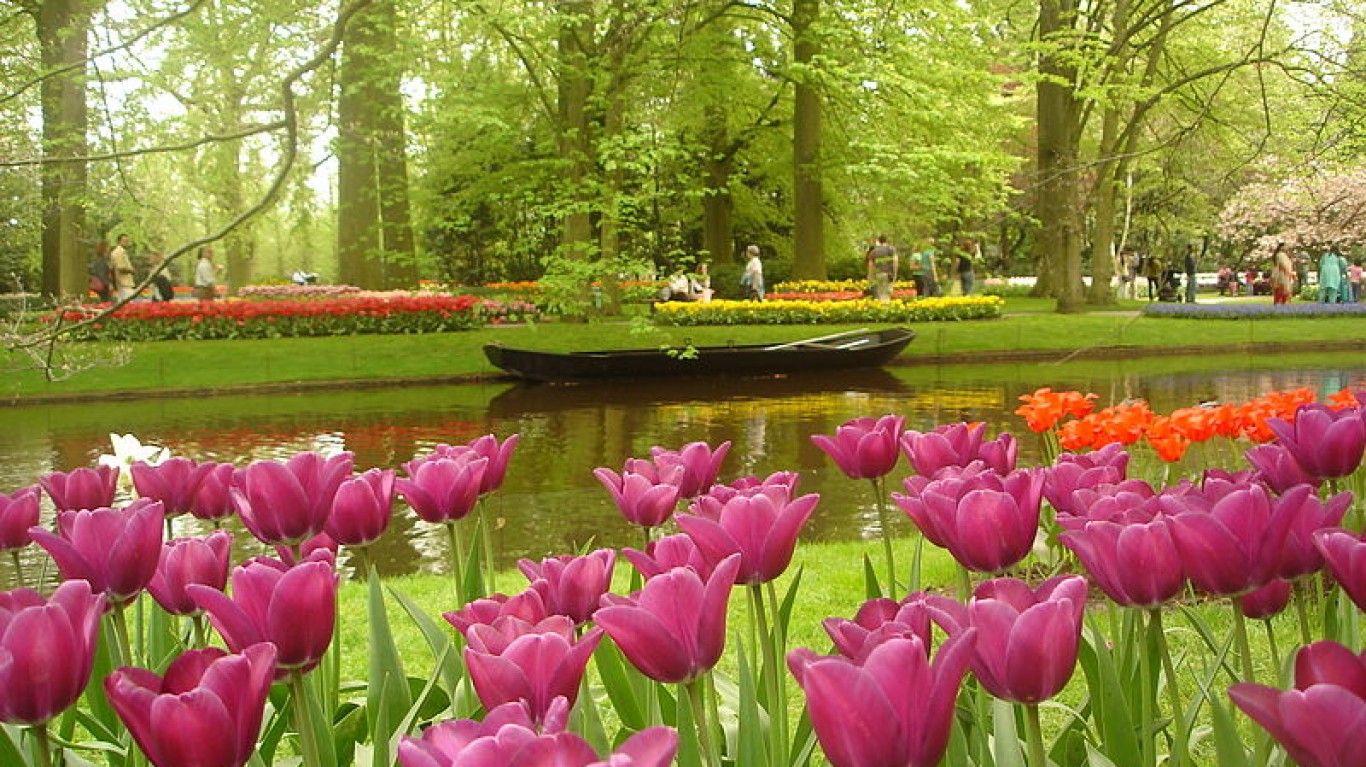 Known for its canals, windmills and tulip fields, the Netherlands attracts most visitors from near, rather than far. The majority of its tourists come from Europe, particularly neighboring nations. Germans are the most fond of the bike-loving country, followed by Belgians and British. Outside of Europe, the U.S., China and Canada make up the majority of foreign visitors.