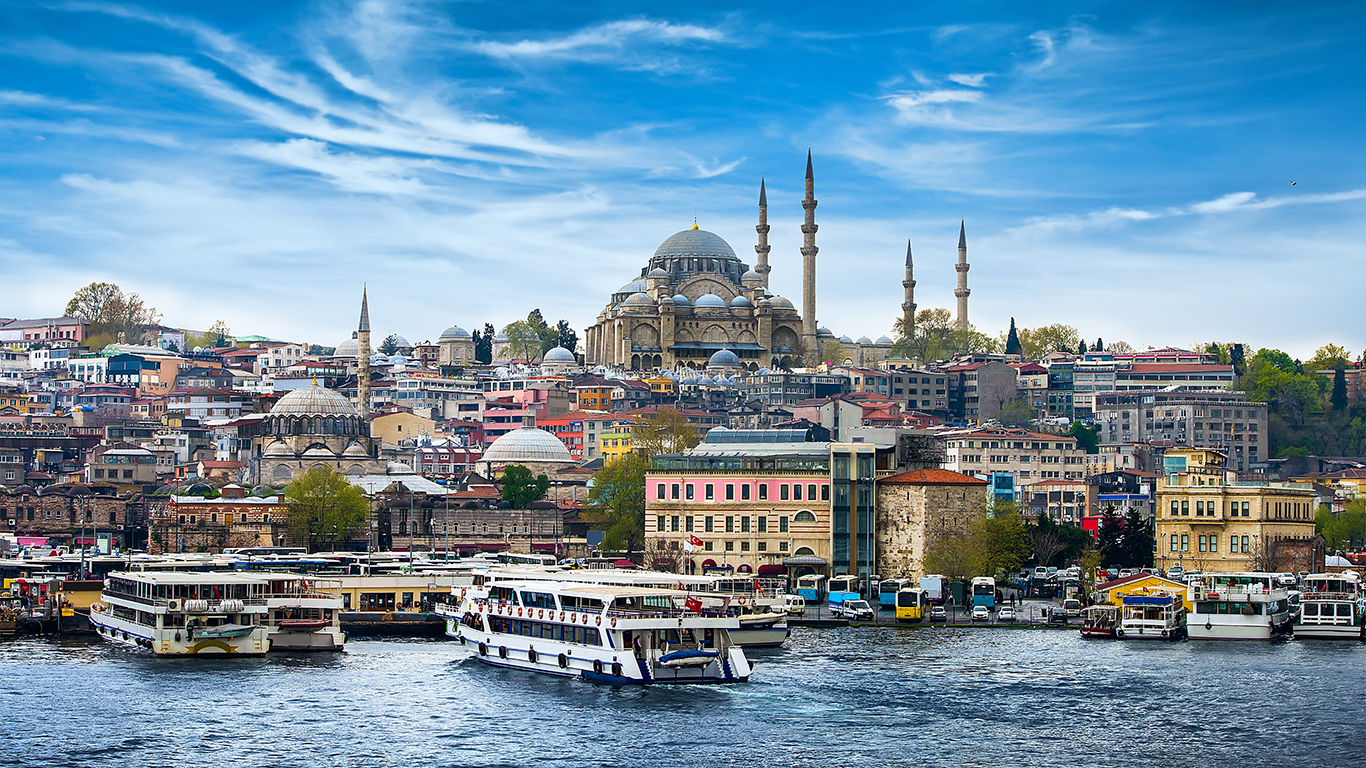 A series of terrorist attacks and a failed 2016 coup caused a drop in Turkey’s tourism. The decline was particularly impacted by a drop in Russian tourists, causing the number of foreign arrivals to fall to 25.3 million in 2016 from 36.2 million the previous year. Recently, however, Russian visitors have returned due, in part, to the normalizing of the countries’ relations after Turkey’s downing of a Russian warplane in 2015. Russia was Turkey’s top tourist market in 2017, followed by Germany, which has a large Turkish diaspora, and Iran. 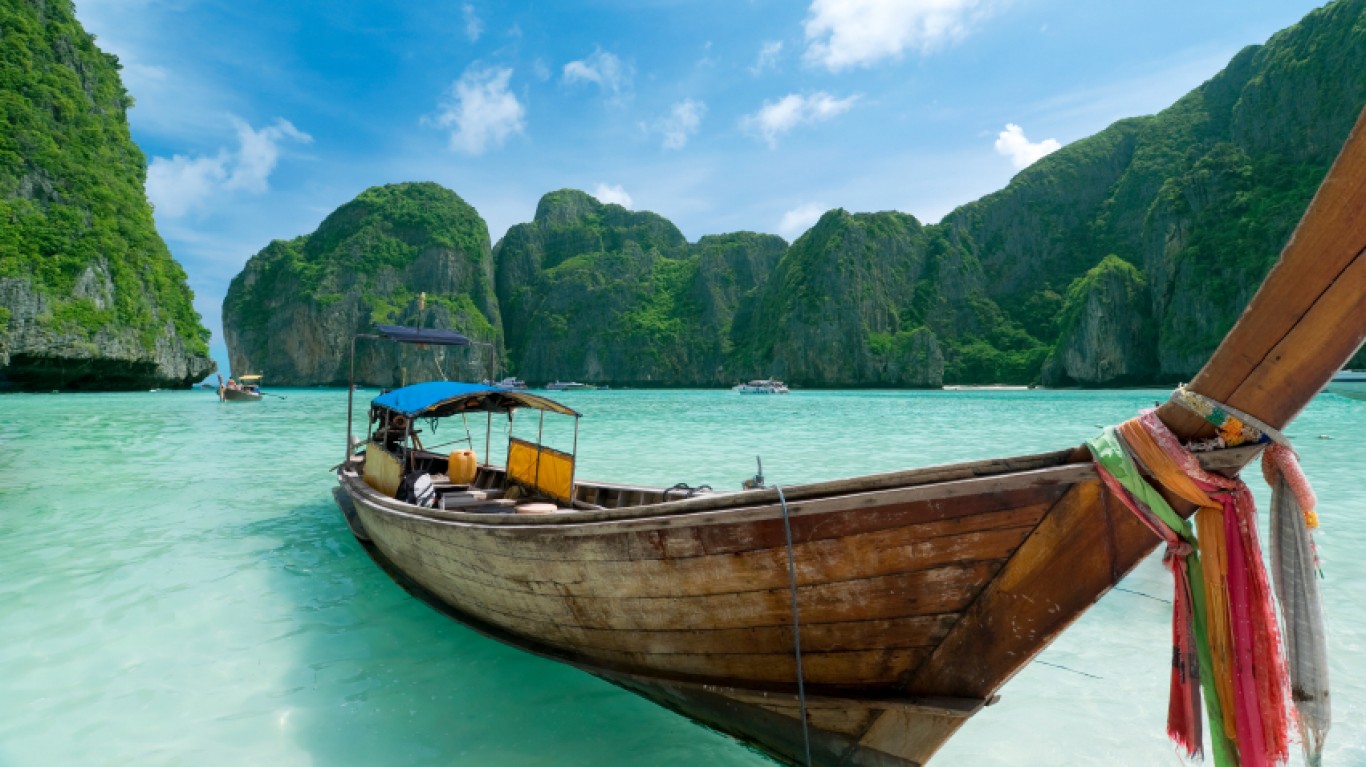 Thailand is a popular tourist destination worldwide for its cultural and natural beauty, and even has a growing medical tourism industry. Though political unrest threatened the sector in 2014, and so did a crackdown on inflated Chinese tours a couple years later, tourism revenue remains strong, making up 18.6% of the GDP. The number of international visitors was up 8.8% in 2017 to a record 35.4 million. Chinese visitors were the biggest contributors, but Europeans spend a lot as well. 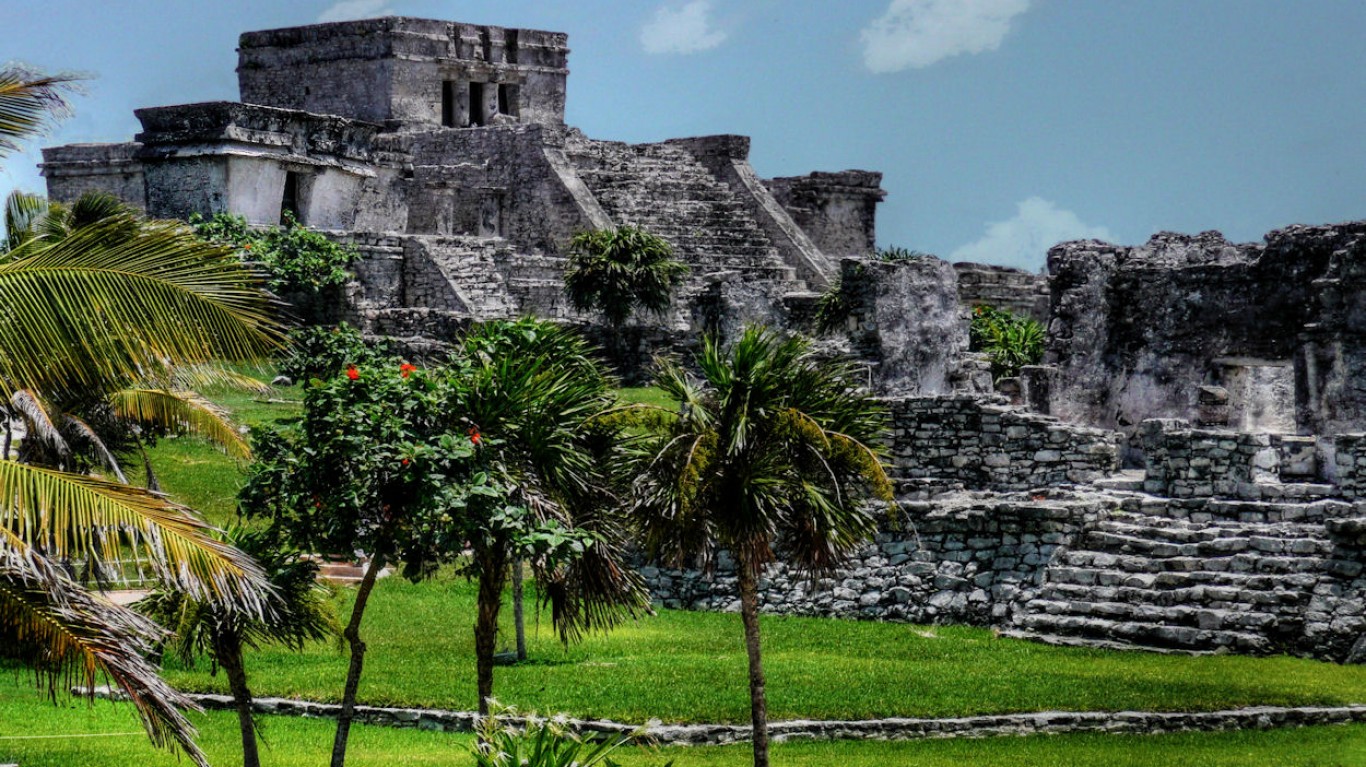 Mexico continues to be a top tourist destination and is the most popular foreign hotspot among Americans. Canada and the U.K. follow the U.S. in most arrivals. About 20.6 million visitors from these three countries traveled to Mexico through the first six months of 2018, according to the country’s Ministry of Tourism. Despite Mexico’s issues with violence and crime, tourism numbers continue to climb, showing a 7.3 percent increase when compared to the first six months of 2017 â with cruise ship arrivals and spending also up. 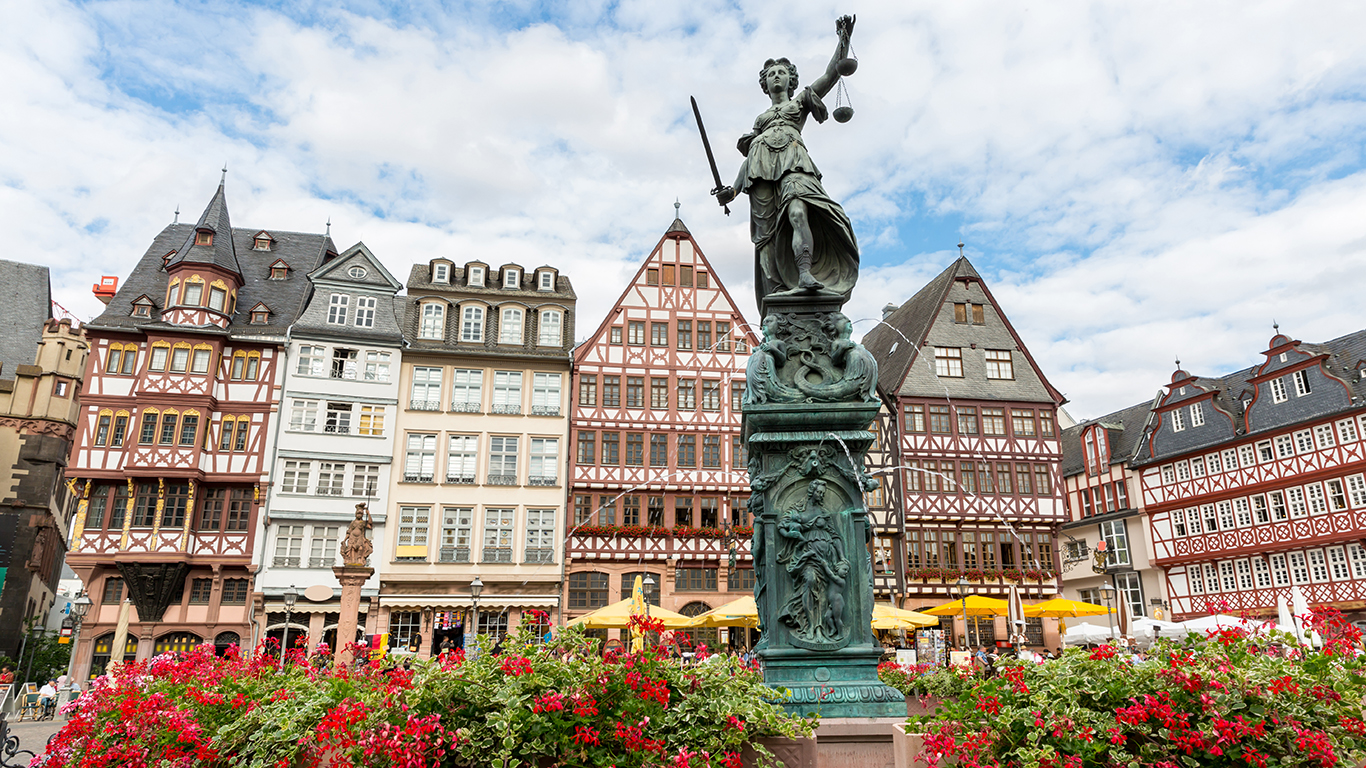 While Germany falls behind other popular European destinations like Spain and France â and doesn’t need to rely on tourism because of its strong economy â the country continues to have a thriving tourism industry. A positive image, rich culture and central European location contribute to its tourism success. Top foreign visitors include the Netherlands, Switzerland, United States, U.K., and Austria. 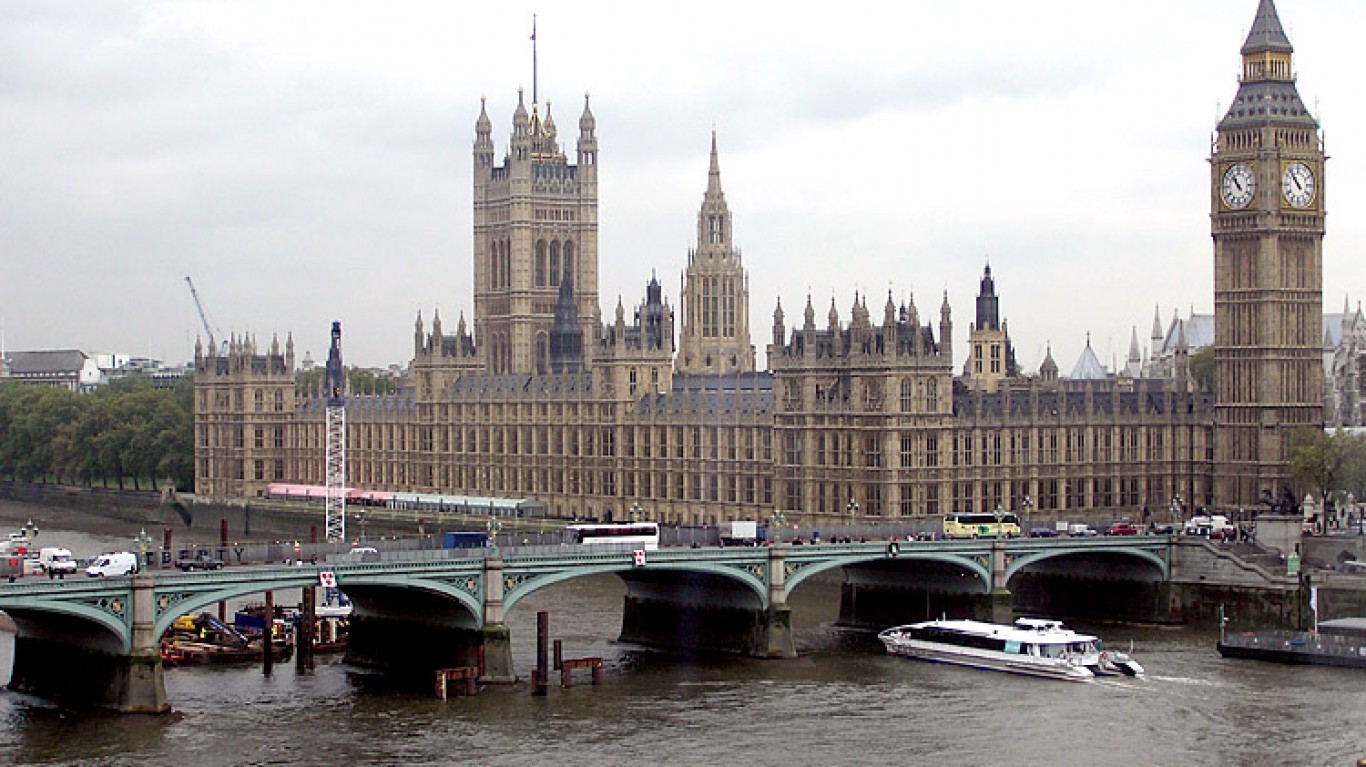 Europe and America contributes to most of the U.K’s foreign visitors, with France, the United States, and Germany as the top visiting countries. Fears over Brexit’s impact on tourism have been overridden by a drop in the pound against the euro and the dollar. The exchange rate is helping to fuel record numbers of tourists.