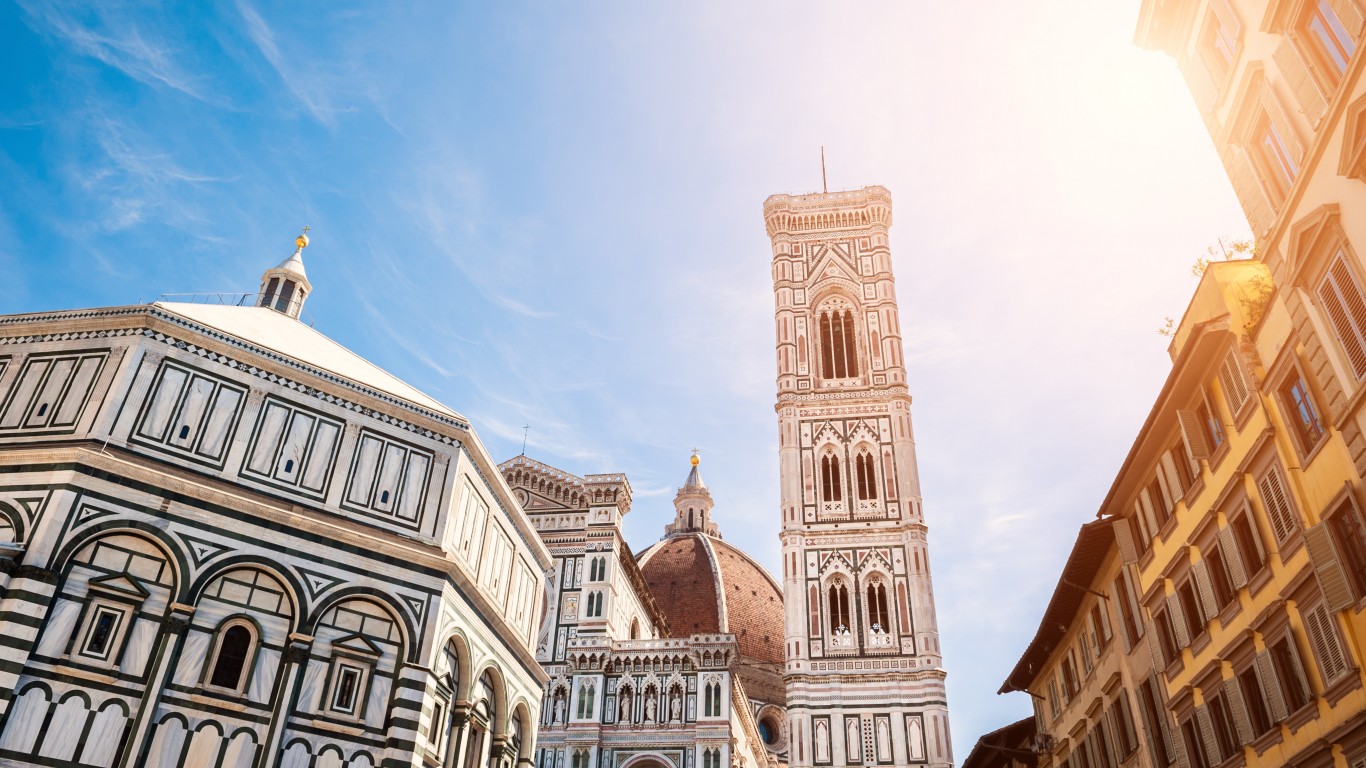 Food, art, history, and fashion are just a few of the reasons to visit Italy and why tourism to this European destination continues to boom. Figures from 2017 show another record year with more than 420 million visitors in 2017. The majority of tourists come from Germany, followed by France, the U.K., and the United States. Like some other popular hotspots, Italy is both benefiting and hurting from the crowds. Tourists are overcrowding Venice, Capri is suffering from an influx of ferries, and even Florence and Rome are trying to regulate the increase in tourism. 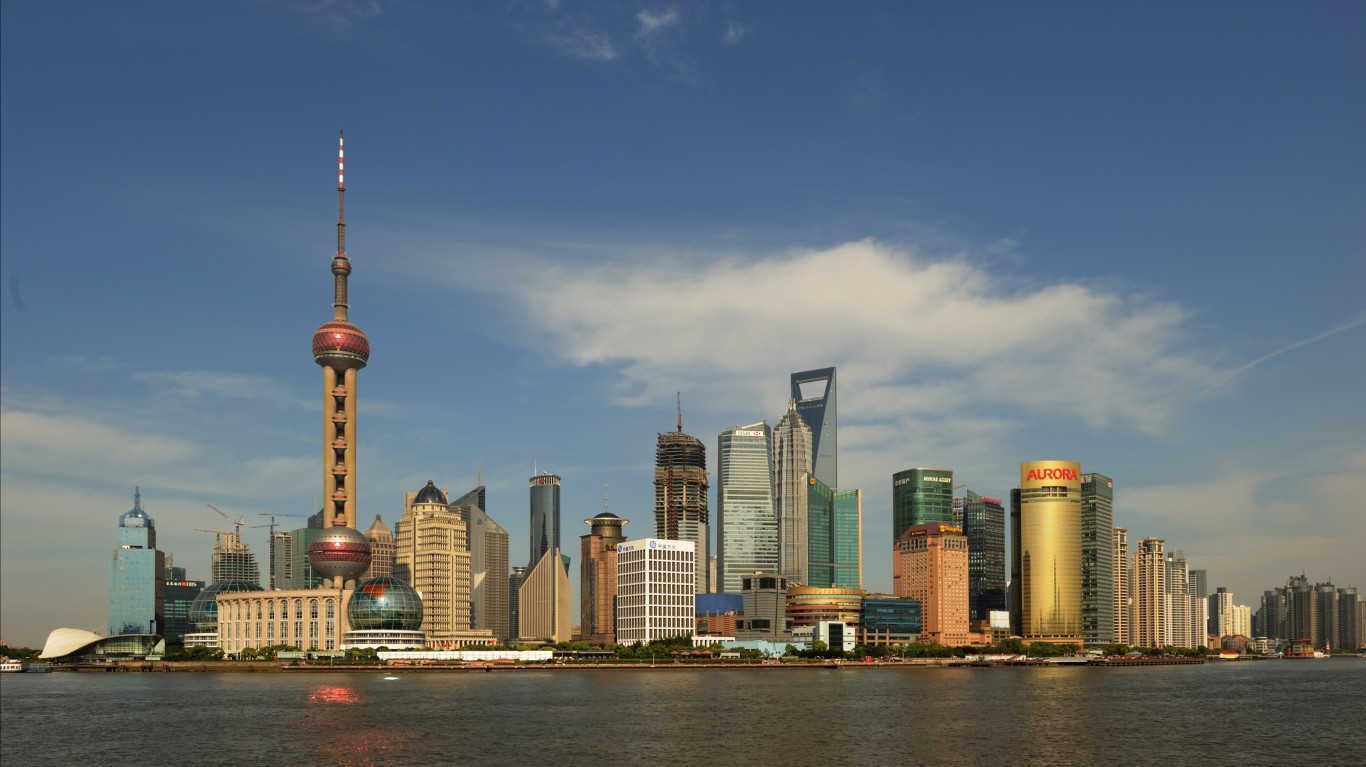 As a growing middle class in China contributes to tourism growth both domestically and abroad, foreign tourists are also flocking to the country in large numbers. Asian tourists from outside China and its special administrative regions are increasing in numbers as intra-Asia travel in general has been growing due to people having more disposable income. The most international tourists are from South Korea, followed Japan, Russia, Vietnam, Malaysia, and Mongolia. 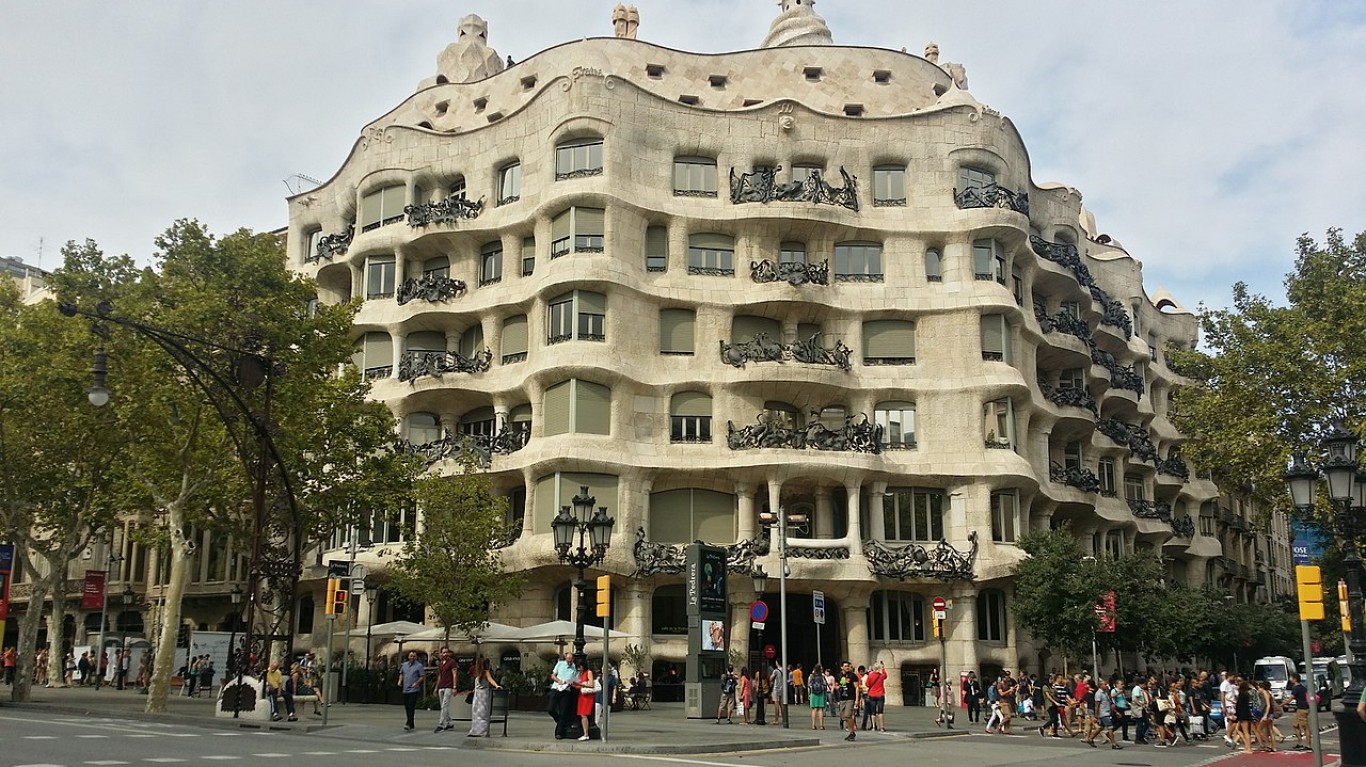 Although sometimes overshadowed by its neighbor and world tourism leader, France, Spain has found its way into the spotlight with booming visitor growth. The country saw a 3.8 million average annual increase in visitors from 2011 to 2016, outpacing all other nations during that period. With destination cities like Madrid and Barcelona, and attractions from food, art and museums to nightlife, beaches and mountains, most of its travelers come from Europe, followed by the United States. 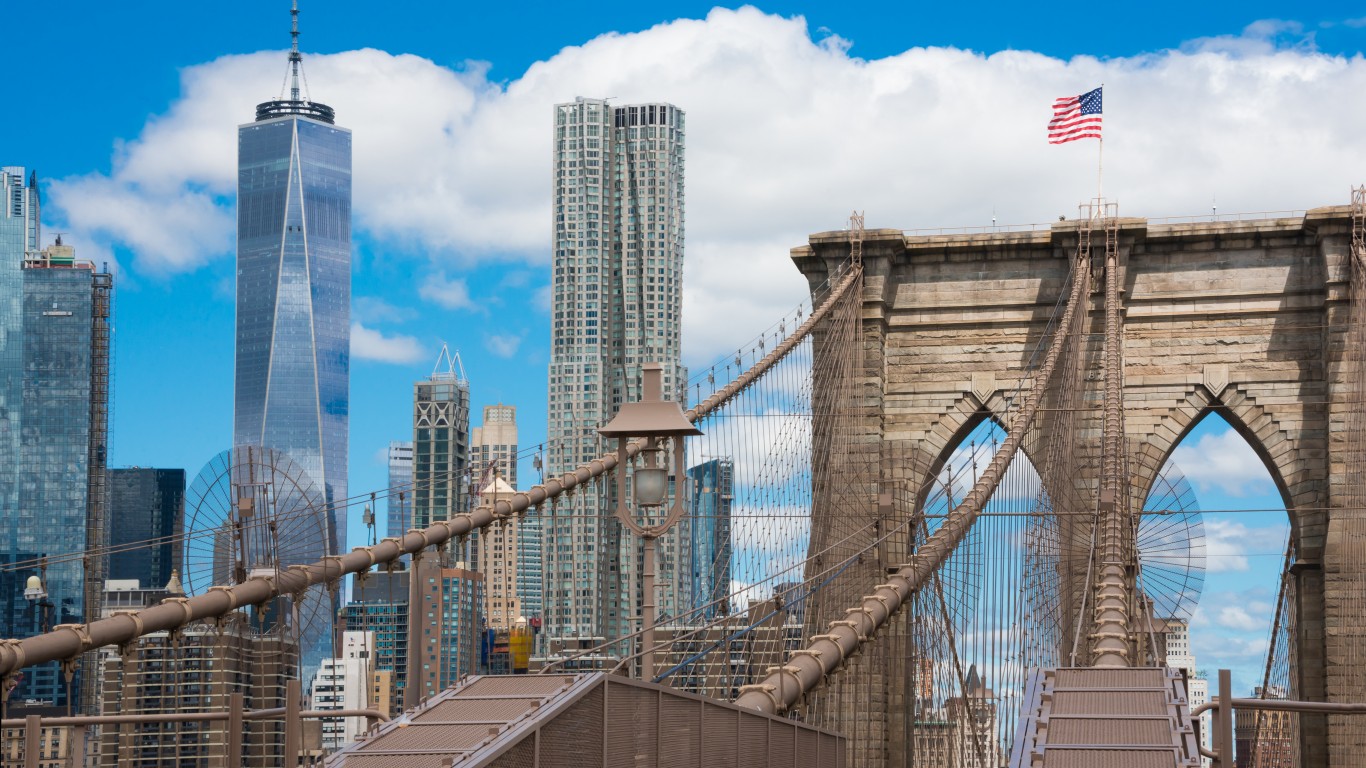 The travel industry has such a large impact on the U.S,. economy that the U.S. Travel Association estimates each household would pay $1,300 more in taxes without the revenue generated by travel and tourism. According to the organization, overseas visits account for half of all international visits to the U.S., with the other half originating from Canada and Mexico. The United Kingdom, China and Japan top the list of overseas visitors. 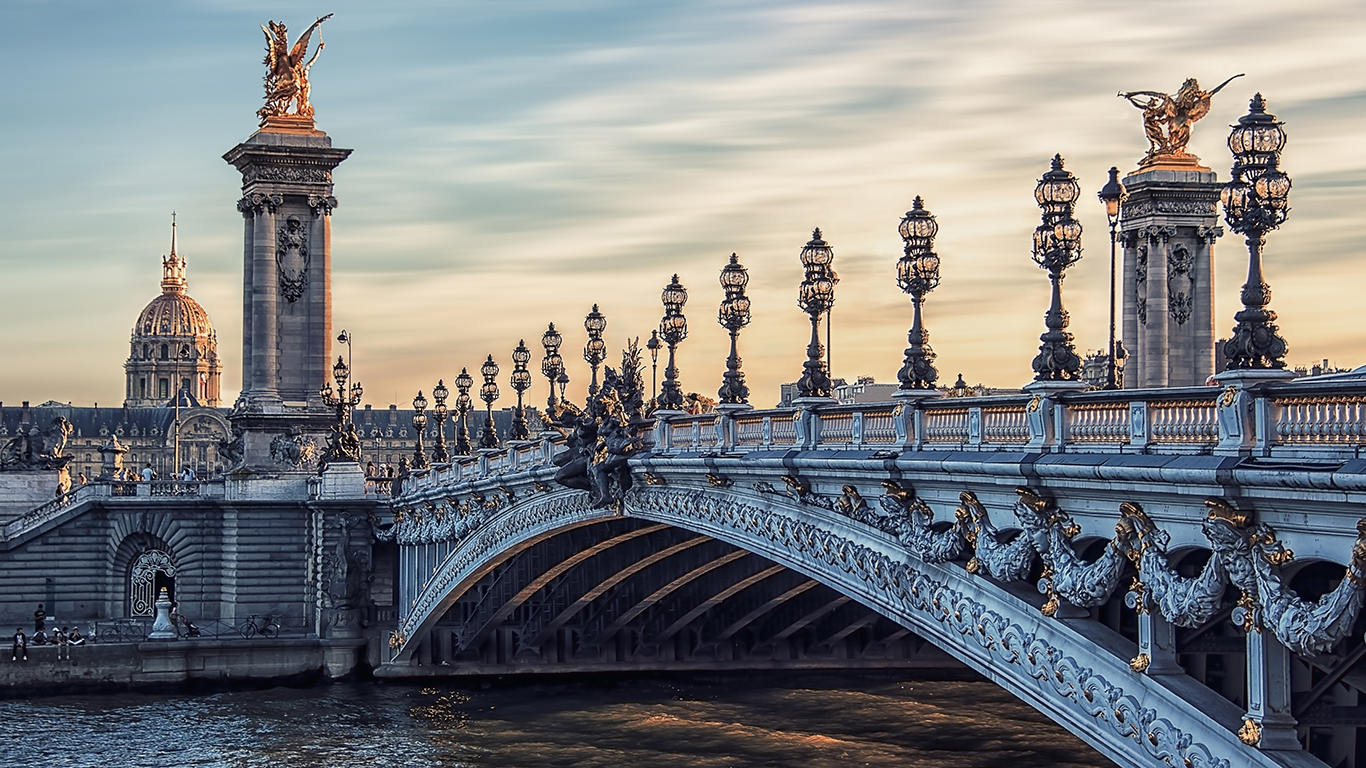 It’s no surprise that France tops the list of the world’s most visited countries. Films, museums,TV shows, food, and fashion have made Paris the ultimate bucket list destination. The romance capital of the world beat out the much larger United States in visits, even though its annual average growth of number of international tourists is not as large. Spain also came up short by several million in visitors to France, but beats its neighbor by more than 3 million during the same five-year growth period. Following the November 2015 Paris Terrorist Attacks, the country experienced a downward tourist trend ââ something it hadn’t seen in over a decade. But France has quickly recovered, experiencing record hotel visits in 2017, and new problems of how to handle too many tourists.