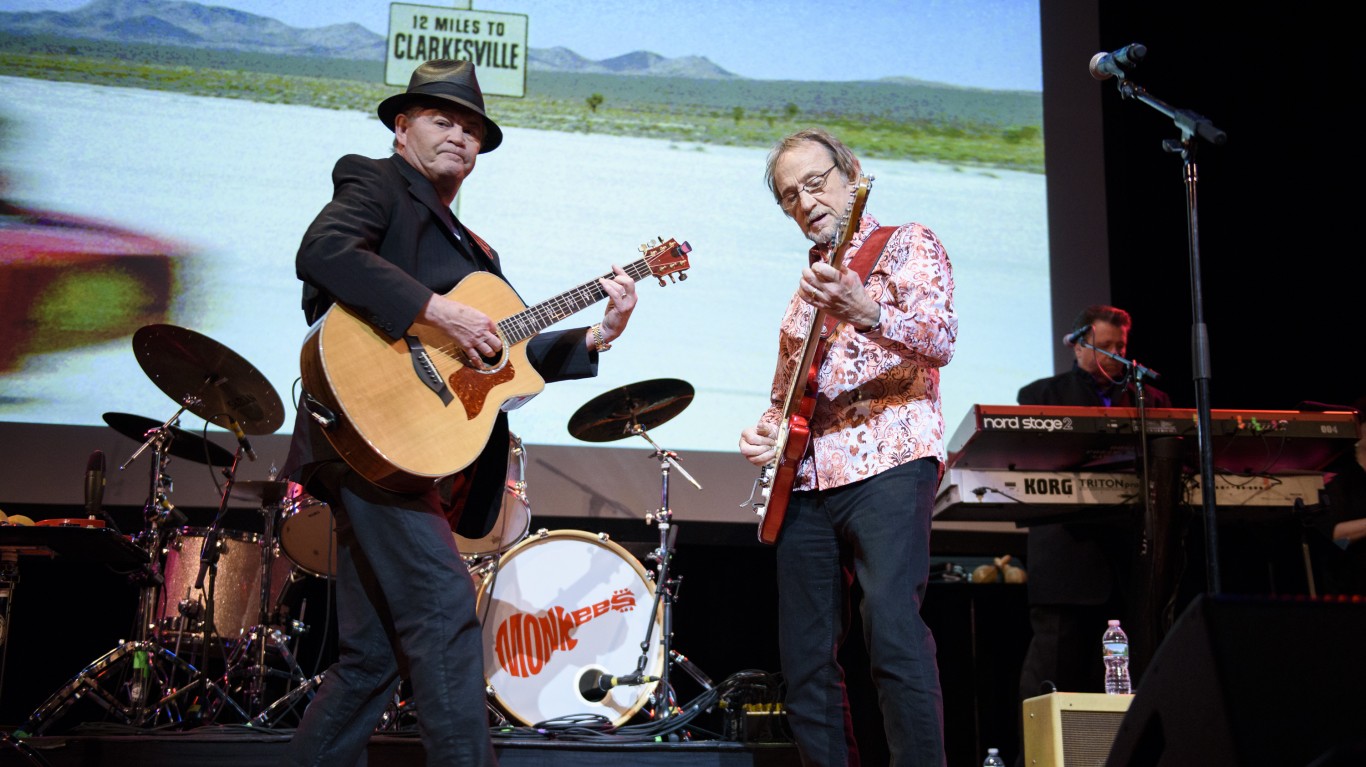 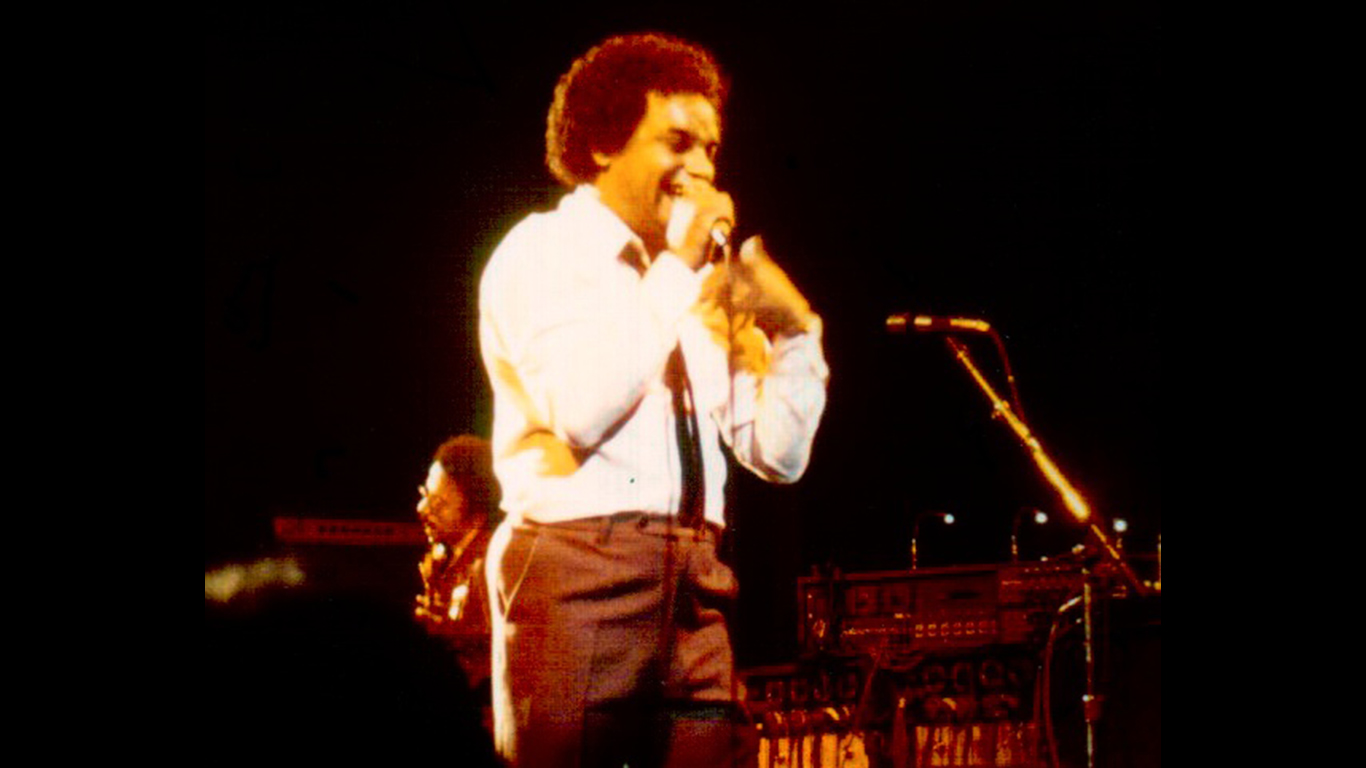 Buoyed by longtime admirer Bruce Springsteen, Gary U.S. Bonds resurrected his career with the album “Dedication,” and from that collection came the Top 40 hit “This Little Girl.” It was his first Top 40 success since “Seven Day Weekend” in 1962. Bonds has had three top 10 hits on BIllboard. 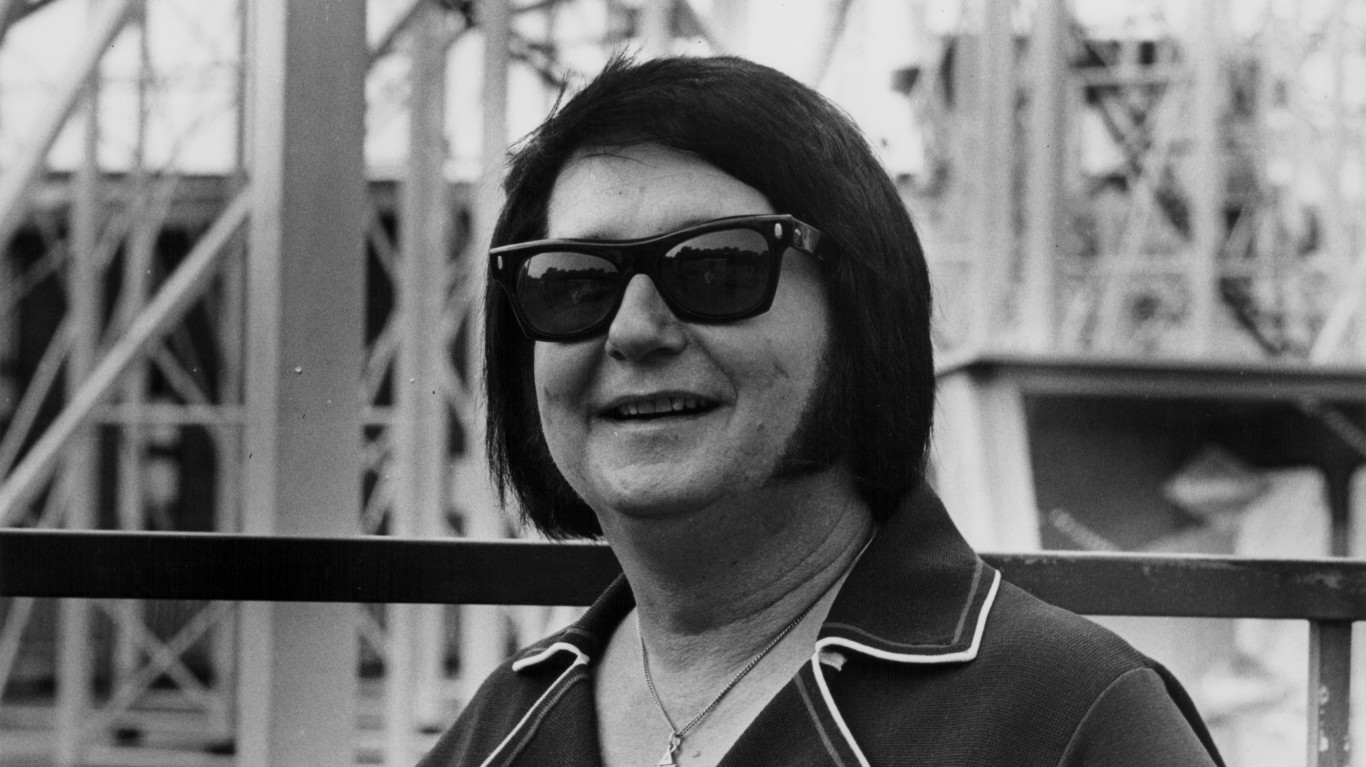 Roy Orbison found tremendous success in the early 1960s, during which period he landed nine singles in Billboard’s Top 10. He would achieve one final hit with “You Got It,” released in 1989, almost 23 years after his last Top 40 song “Twinkle Toes.” Unfortunately, Orbison died of a heart attack about two months before the release of the song, at the age of 52. 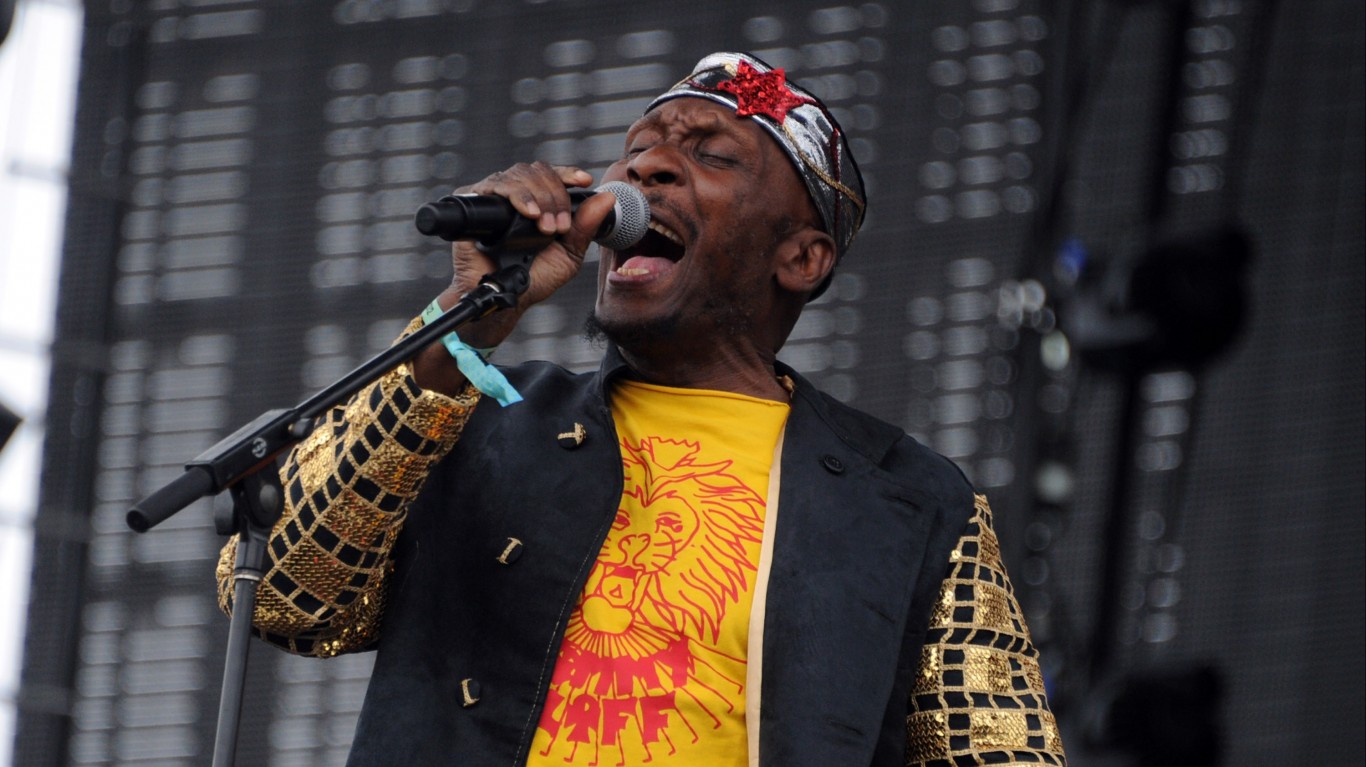 Reggae artist Jimmy Cliff scored a couple of crossover hits on the Hot 100 in 1970 with “Come Into My Life” and “Wonderful World, Beautiful People.” It would take almost 24 years for him to return with “I Can See Clearly Now,” a Johnny Nash song that Cliff covered for the movie “Cool Runnings.” 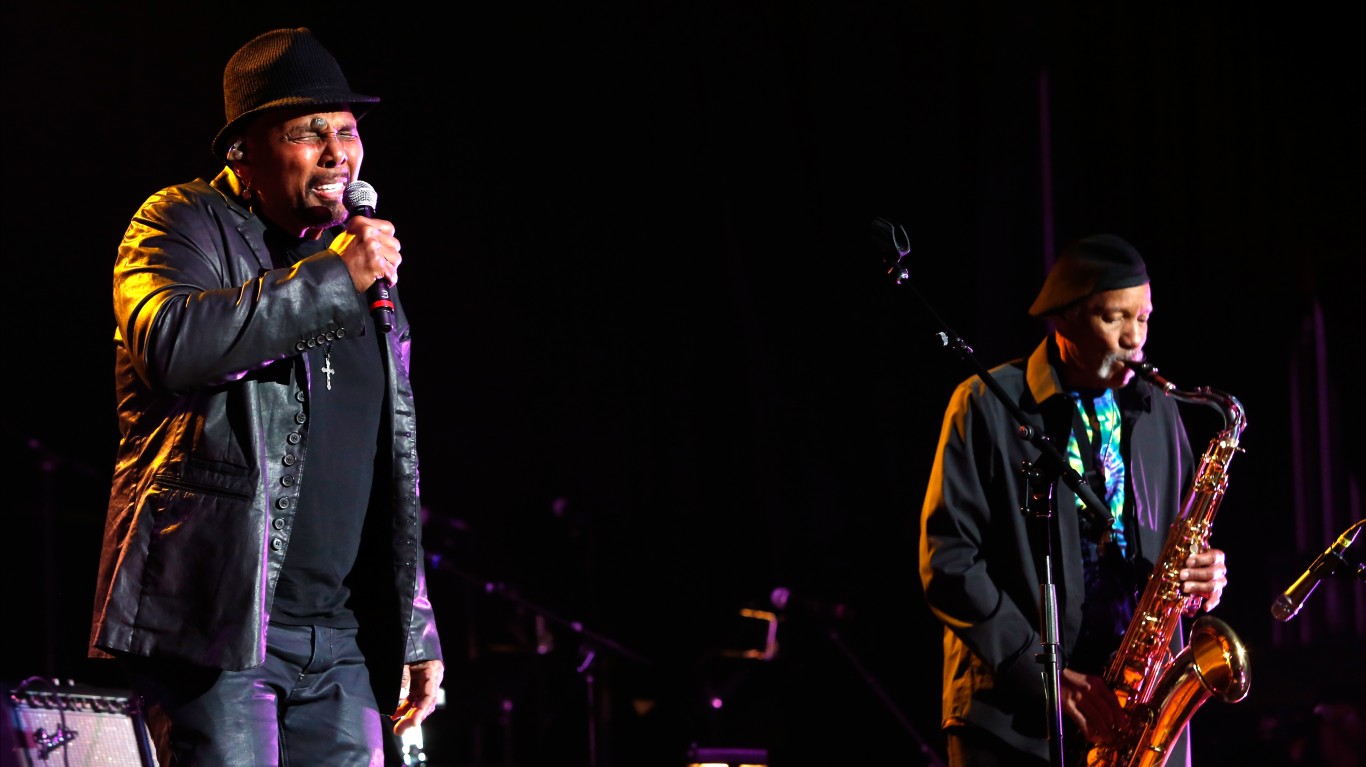 Silk-throated Aaron Neville went the longest between Top 40 hits of any artist on our list. Neville, out of the fertile music scene in New Orleans, returned to the Top 40 in 1991 with the song “Everybody Plays The Fool.” His previous Top 40 effort had been “Tell It Like It Is,” which reached No. 2 on the Billboard Hot 100 chart in 1967.