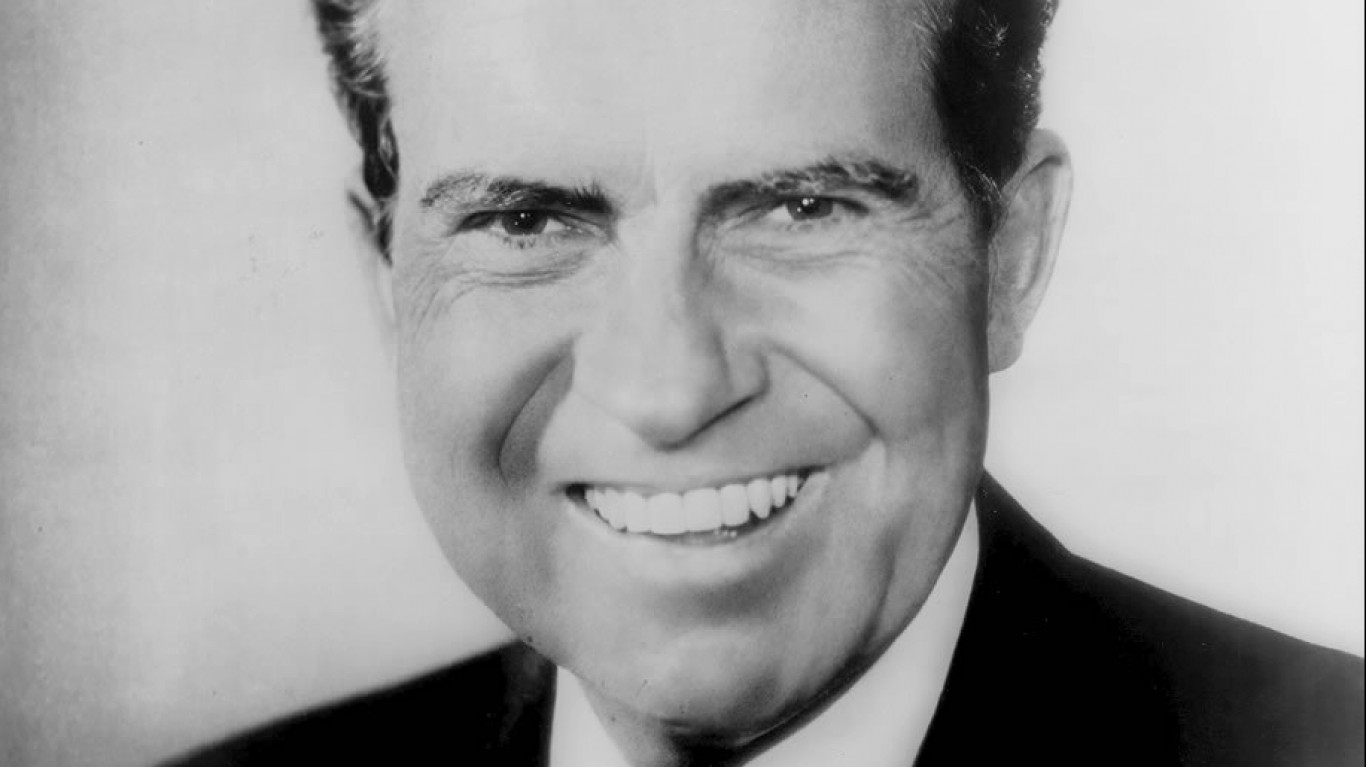 Richard Nixon is the only president to have resigned from office. Had he not resigned, he would have likely faced impeachment by Congress and found guilty of trying to cover up illegal activities related to the Watergate scandal. Up until Watergate, however, Nixon managed to work with Congress on several fronts, including more thorough desegregation of Southern schools and environmental initiatives such as creating the Environmental Protection Agency. After Nixon resigned, he was pardoned by Vice President Gerald Ford, who succeeded him. 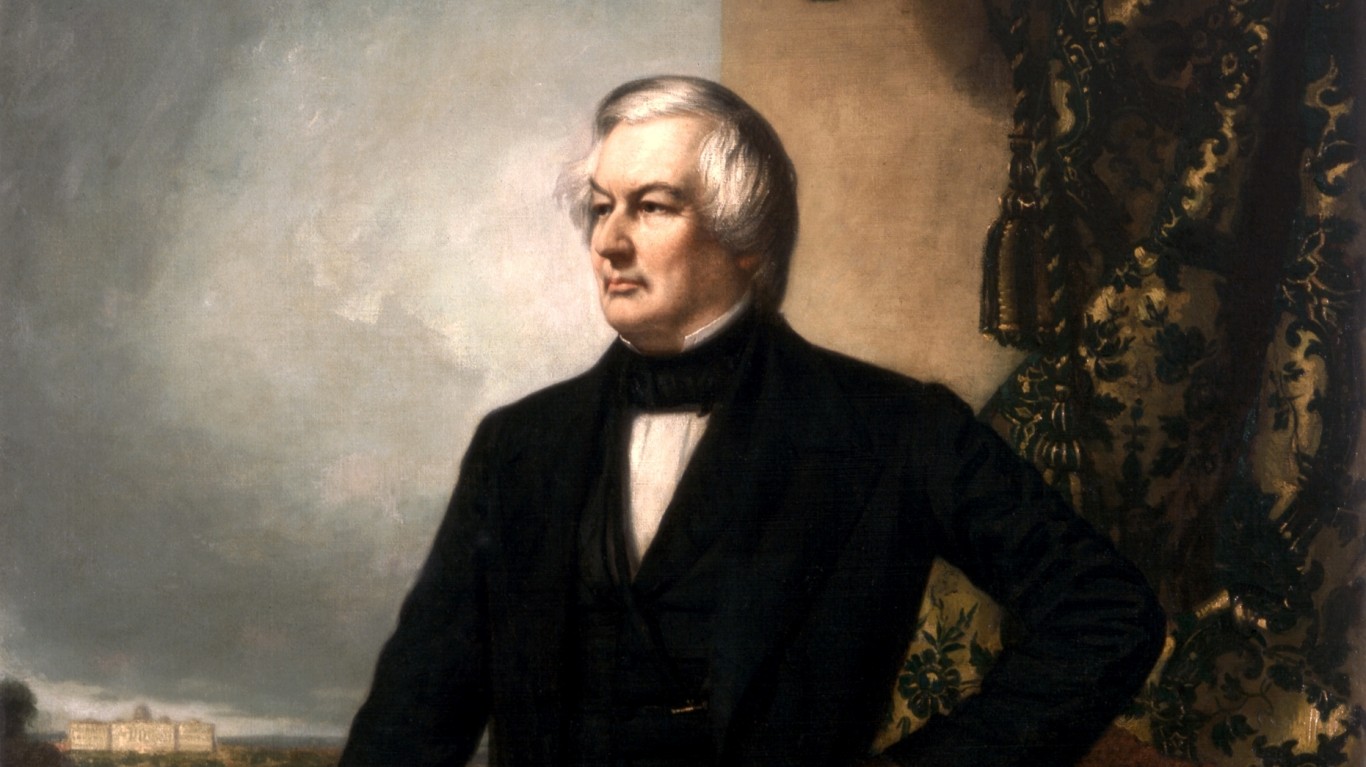 Millard Fillmore’s rocky relationship with Congress started when he was the vice president under Zachary Taylor. Fillmore presided over the debate over the controversial Compromise of 1850, which aimed to keep the balance between free and slave states in the Union after California requested to join as a free state. After Taylor suddenly died of what is believed to be food poisoning in 1850, Fillmore became president. He supported the Compromise and enforced the controversial Fugitive Slave Act, authorizing local governments to return escaped slaves to their owners, which kept him at odds with Congress. 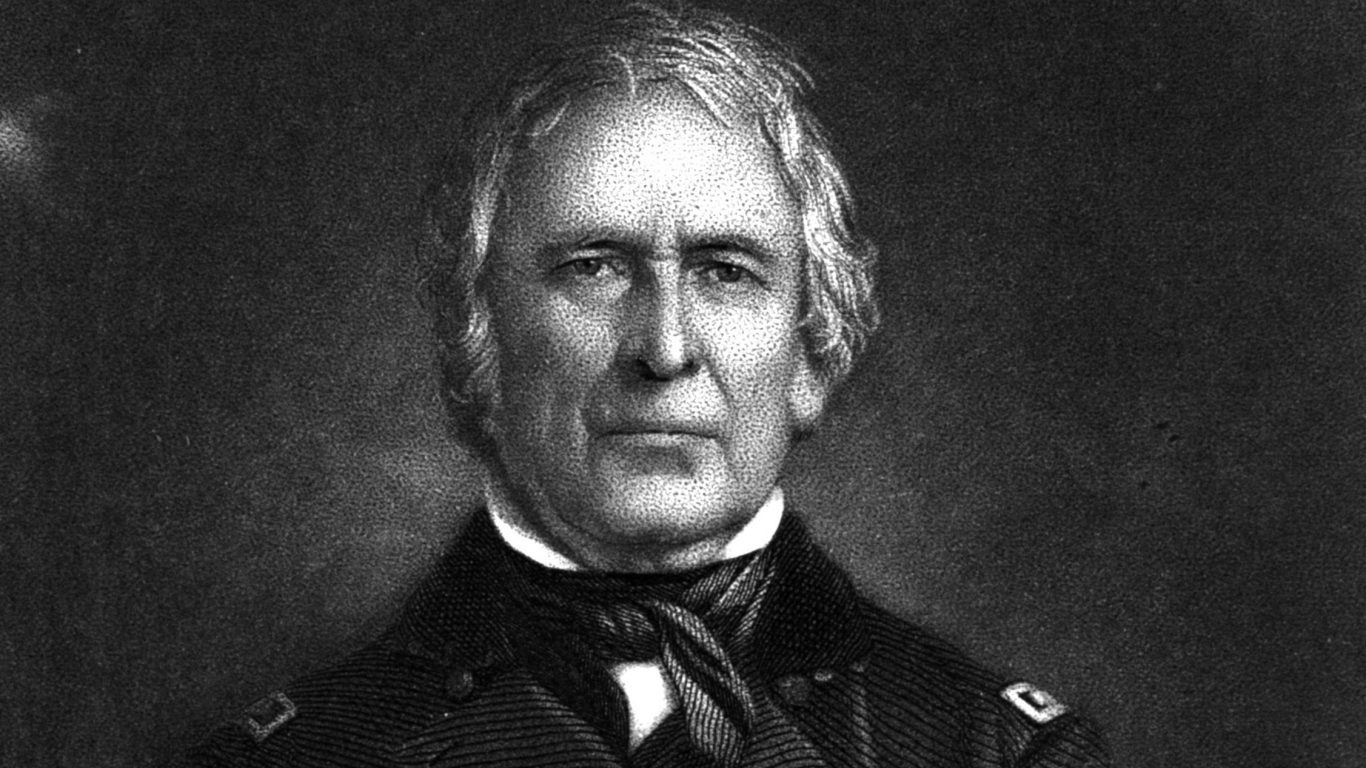 Zachary Taylor’s conflict with Congress was over legislative power. Taylor wanted California and New Mexico to skip the territorial phase, write their own constitutions, and join the Union right away. At the time, gold had just been discovered in California, and its population was booming. To admit California and New Mexico into the Union, likely as free states, Southern congressmen proposed to a compromise, which Taylor opposed. What became known as the Compromise of 1850 was supported by Congress. 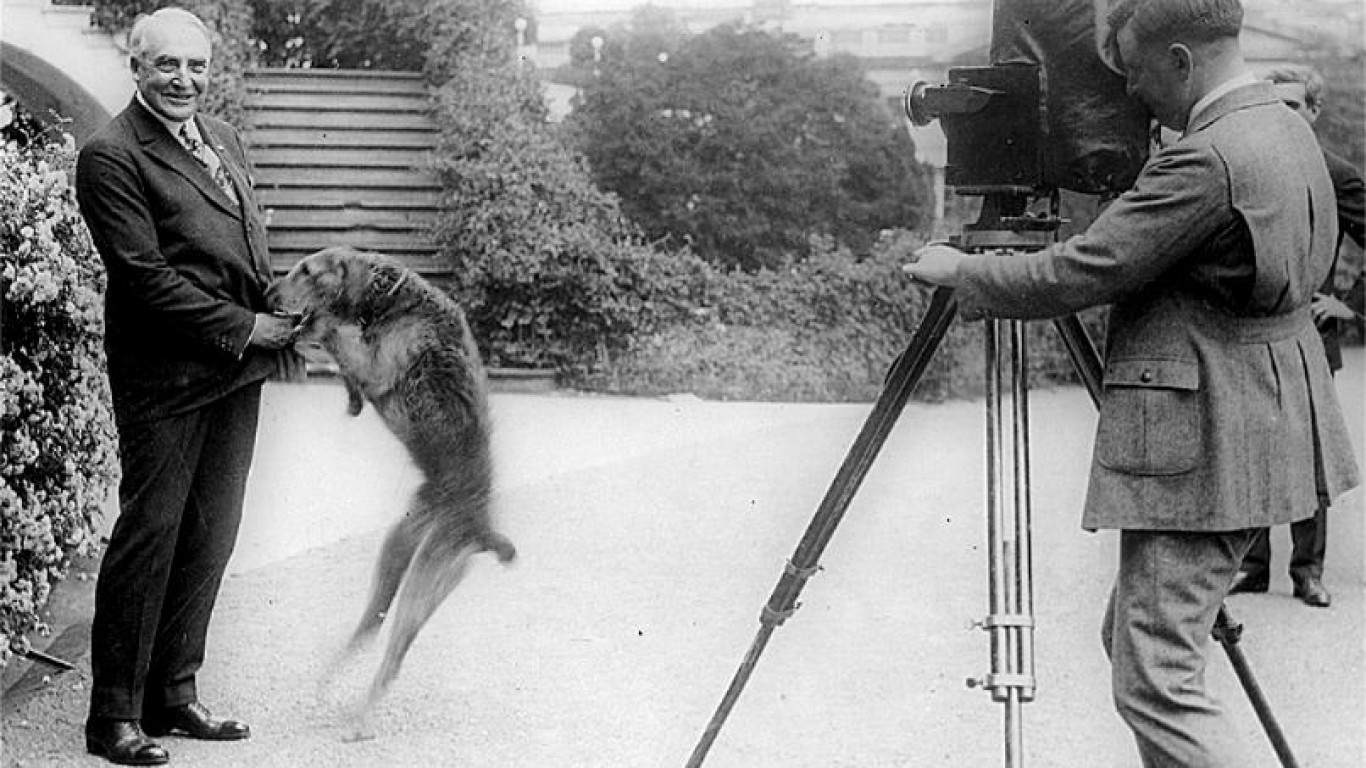 Harding was the first senator to be elected president. He was known as pro-business and for his “less government in business and more business in government” approach. He worked well with Republicans in Congress, signing bills such as lowering taxes, especially for the rich, and raising protective tariffs. Rumors began circulating, toward the end of his presidency, of corruption among members of his cabinet, turning members of Congress and other politicians against him. These allegations, which proved to be true after his death from a heart attack in 1923, marred Harding’s presidency. 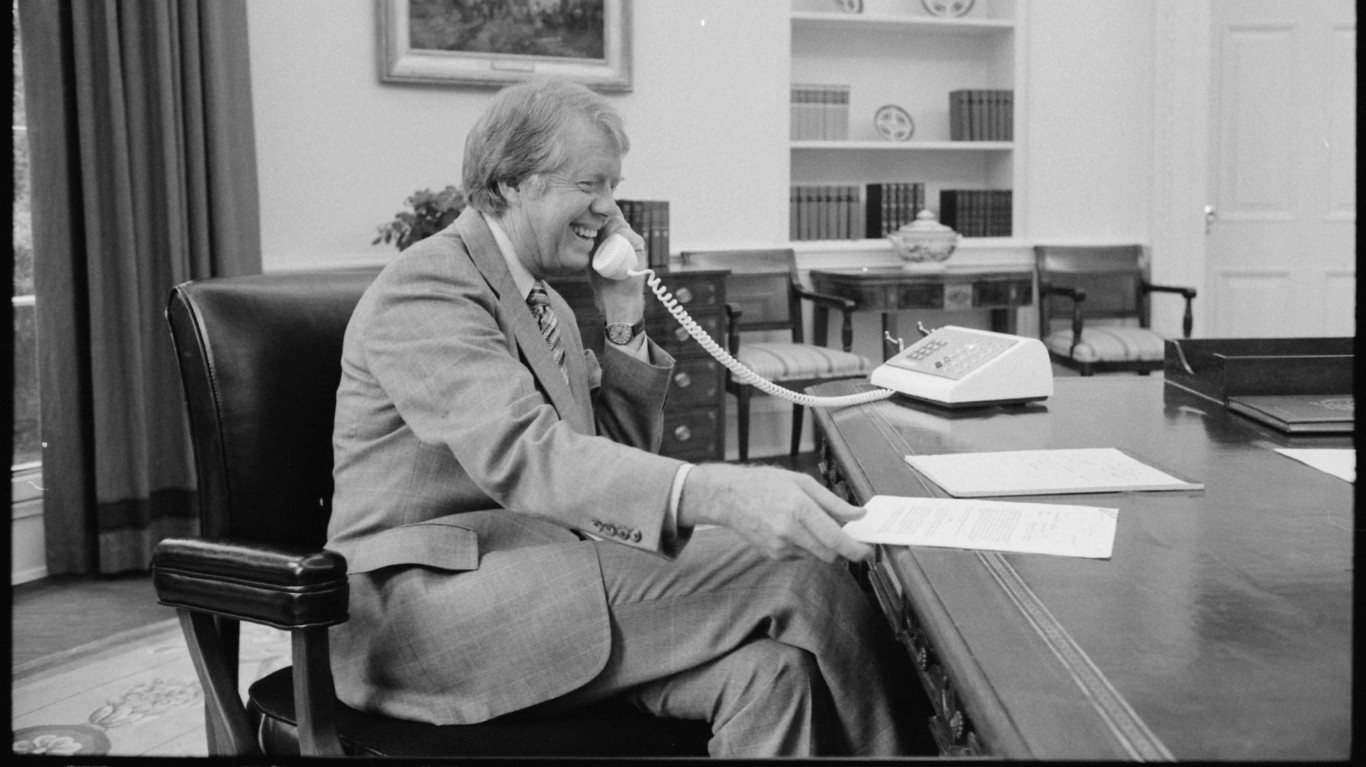 President Jimmy Carter served at a difficult time, as the country struggled with an energy crisis, elevated unemployment, high inflation and interest rates, and a short recession. His ratings were low and he could not get Congress on board with his plans for change. Even though it was controlled by Democrats, Congress blocked Carter’s welfare reform and long-term energy program.