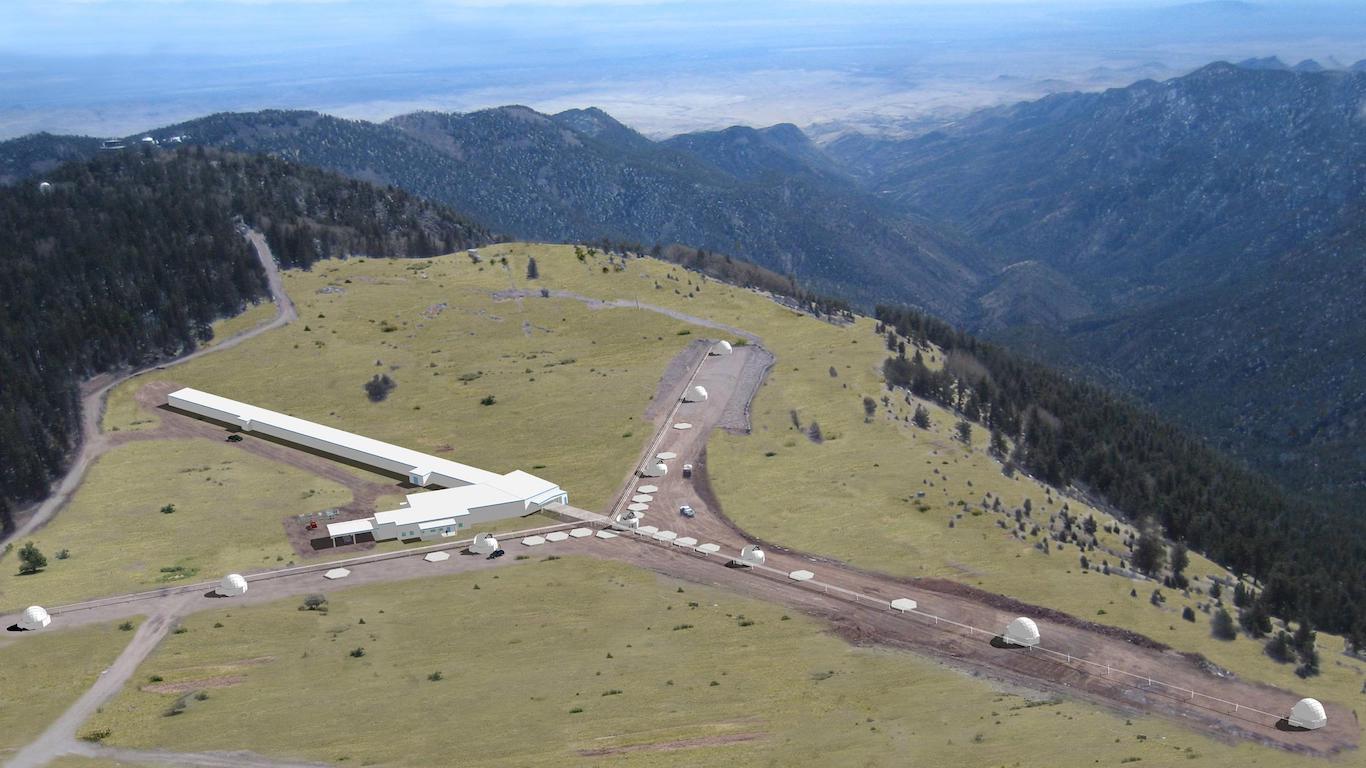 New Mexico Tech is considered one of the best small science and engineering schools in the country. Located in Socorro, an hour’s drive south of Albuquerque, the school was founded in 1893 to teach mining expertise. But today the curriculum has evolved to include atmospheric physics, information technology, earth science, mechanical engineering, and petroleum extraction. It offers 48 bachelor’s degree programs to a small student population of about 1,400. 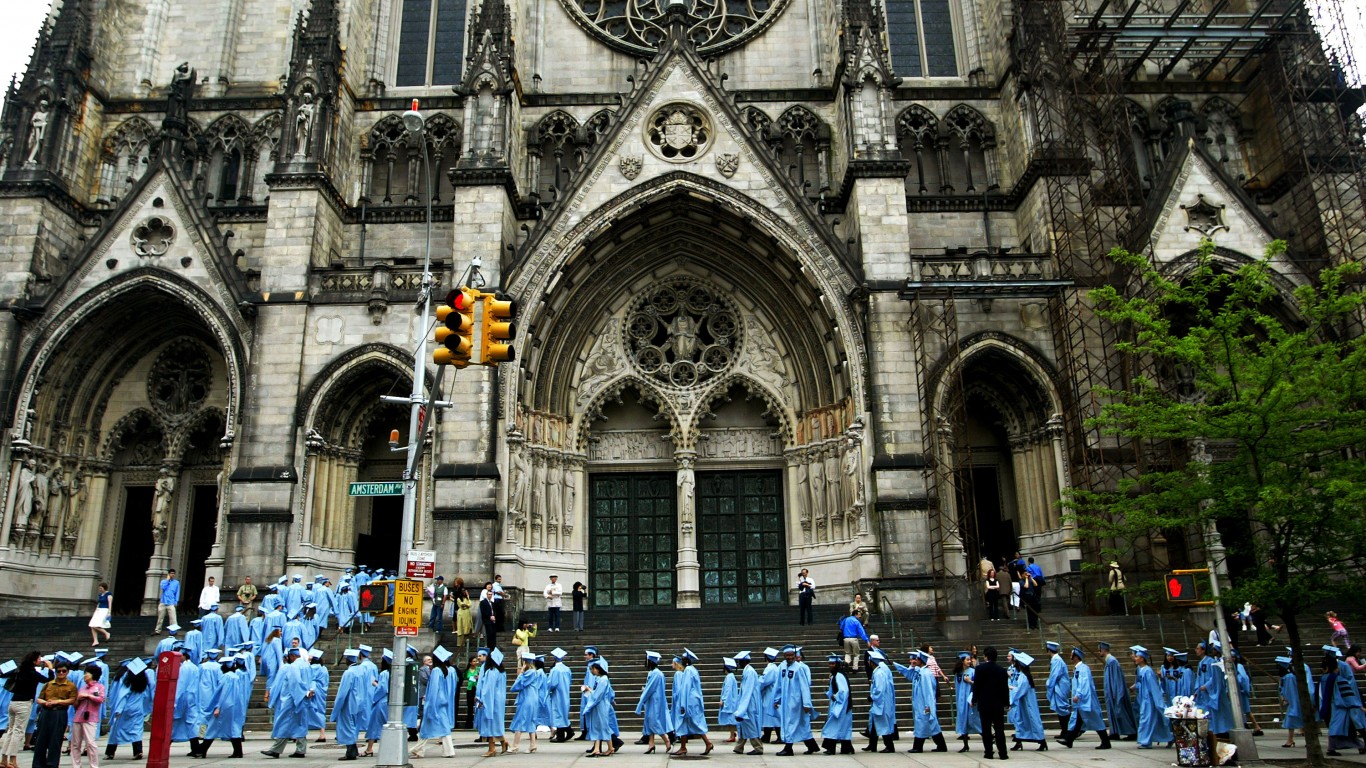 Based in Manhattan’s upper west side, Columbia is one of the oldest universities in the country â founded in 1754 — and among the top higher education institutions in the world. The total student population was about 33,000 last year, with about half enrolled in its nine graduate and professional schools. Notable alumni include Alexander Hamilton, CNN anchor Poppy Harlow, and former attorney general Eric Holder. 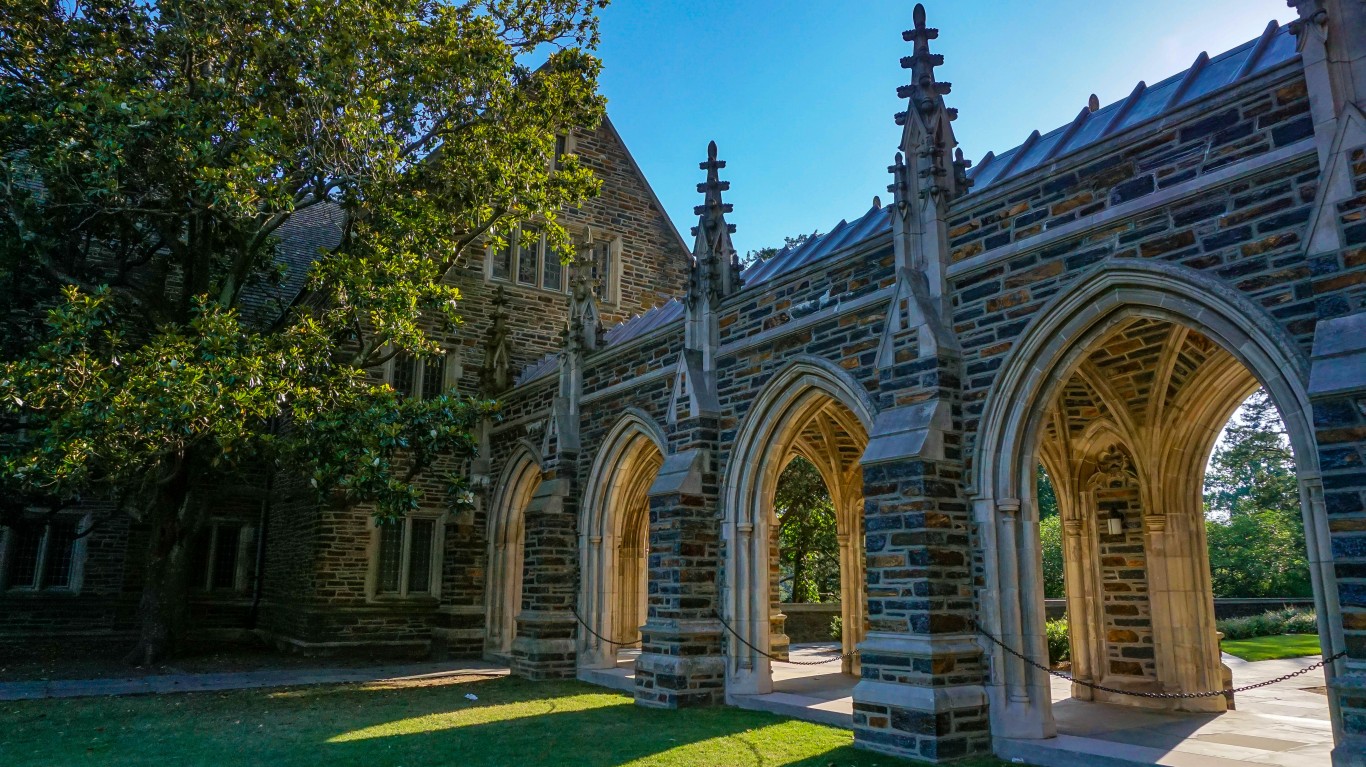 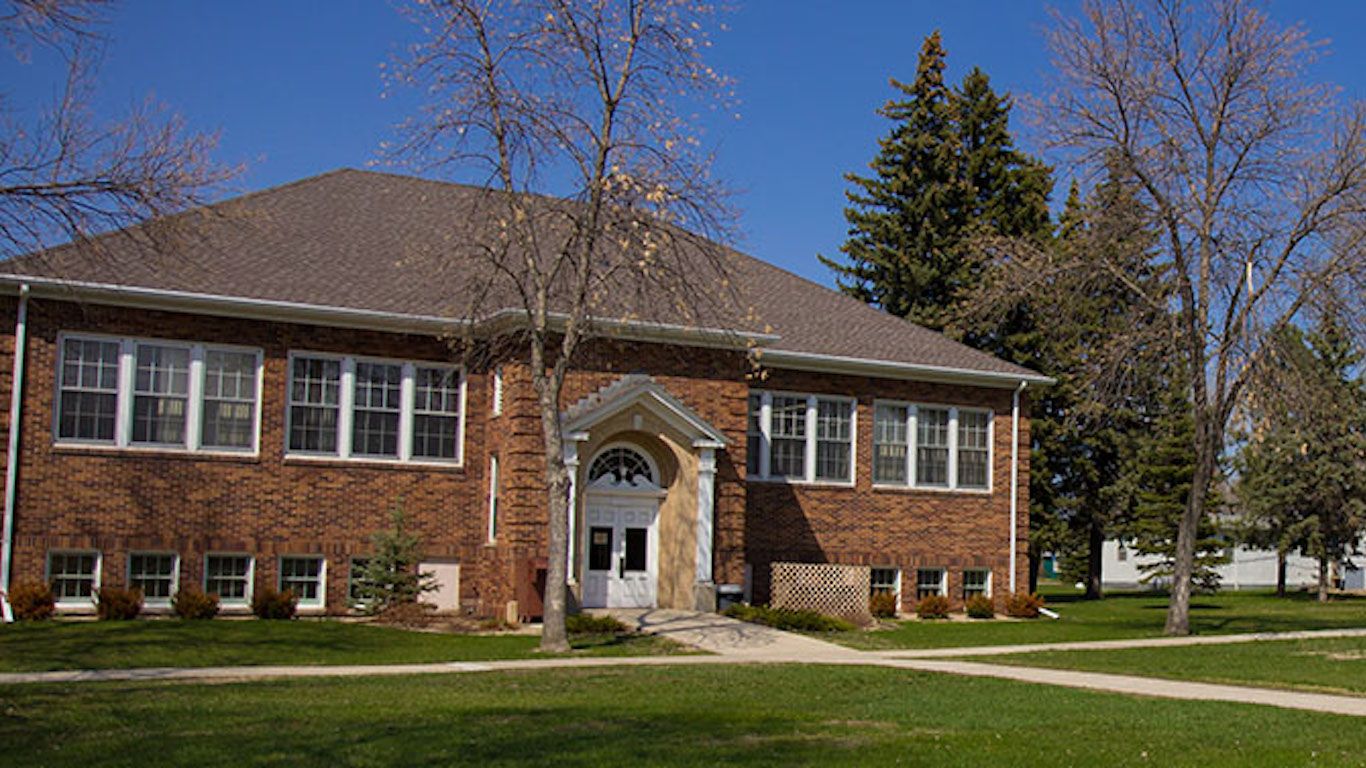 This school in Ellendale, North Dakota, is one of the younger ones on this list, founded in 1948. As the name implies, the school maintains a deep religious foundation, affiliated with the Assemblies of God USA, and considers itself a leading U.S. Pentecostal Bible college. The school offers bachelor’s degrees in information systems, marketing and communications, and biblical studies, and ministry. Its graduate programs are focused on mission work. 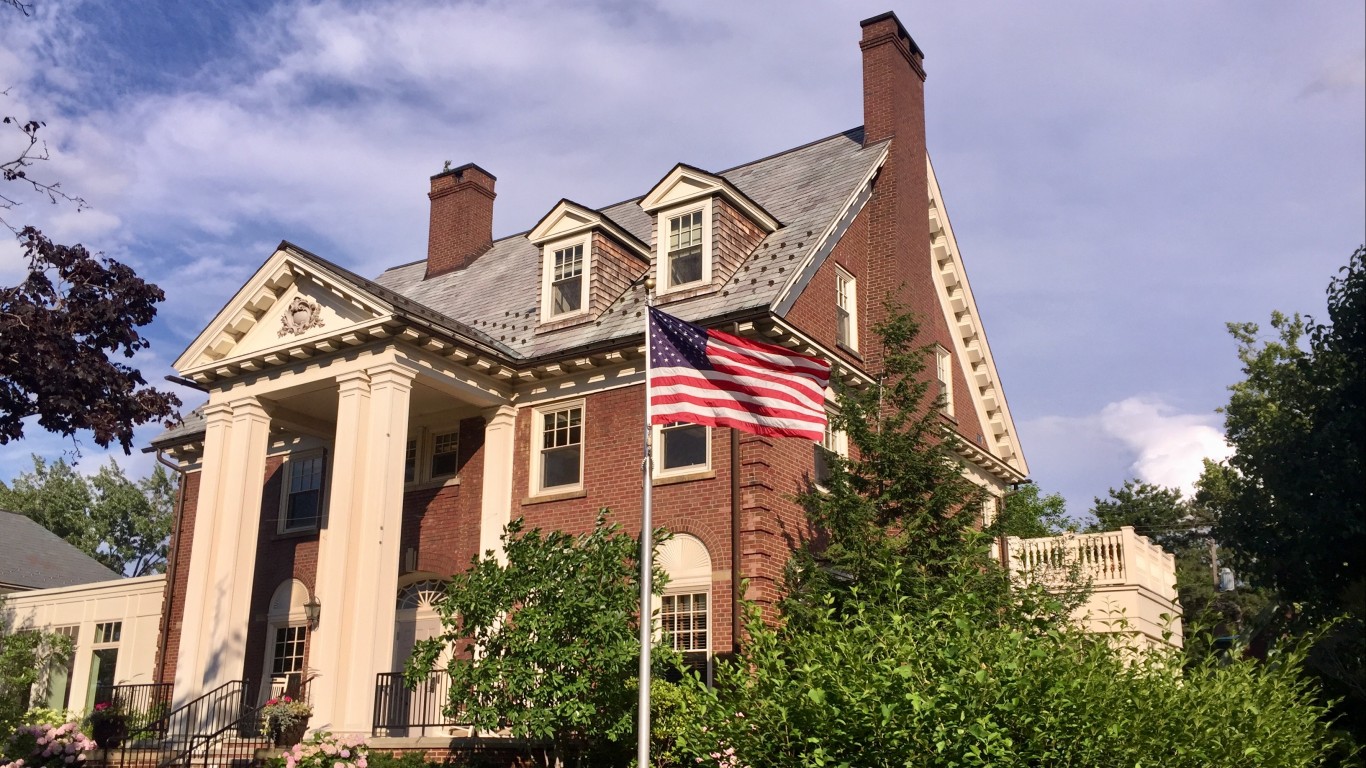 This Cleveland-based private research university was established in 1967 from a merger of two older local institutions dating back to the early 1800s. The university has eight colleges and schools focused on nursing, medicine, dental medicine, engineering, law, and management. Its School of Graduate Studies offers dozens of master’s degree and doctoral programs. The university student population numbers about 12,000. Notable alumni from its engineering school include Craigslist founder Craig Newmark, personal computer pioneer Paul Freidl, and Gmail creator Paul Buchheit.