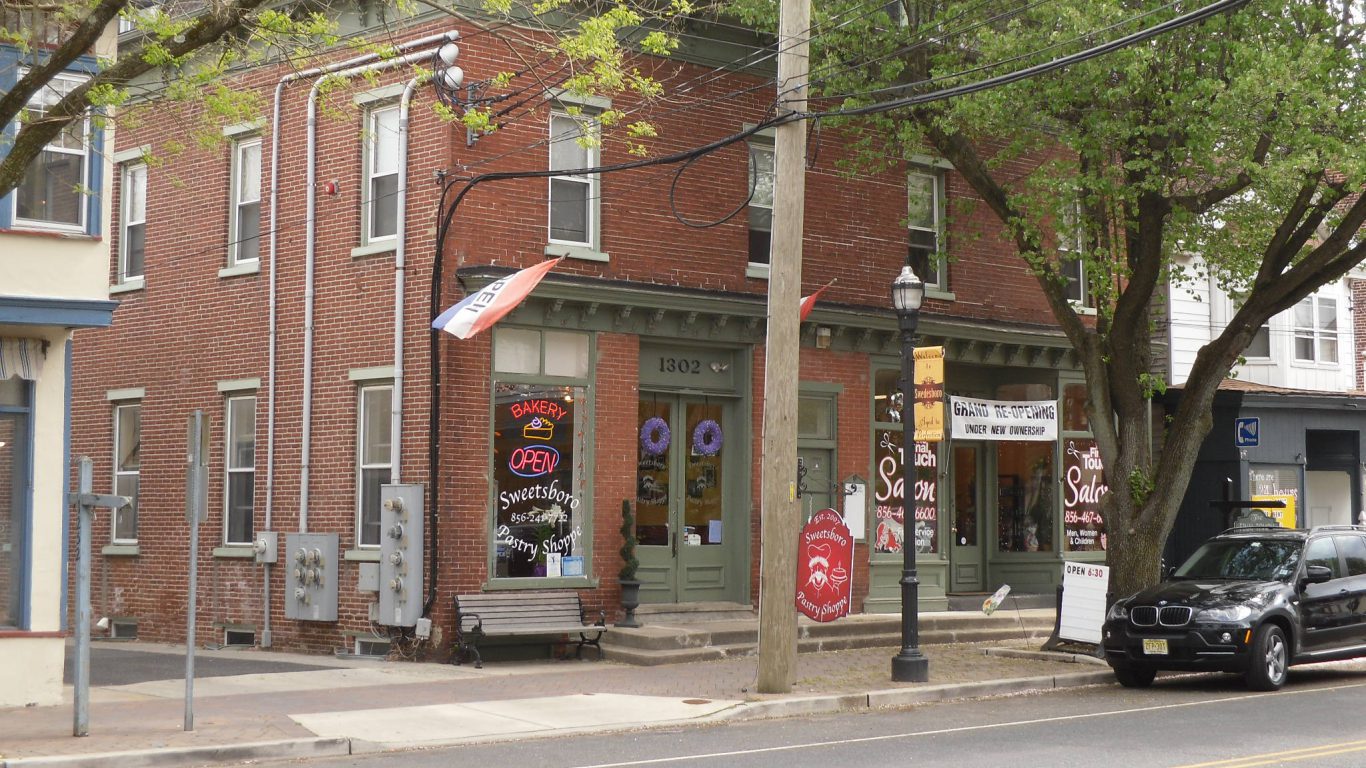 A southern New Jersey town was founded by a group of Swedes and Finns. 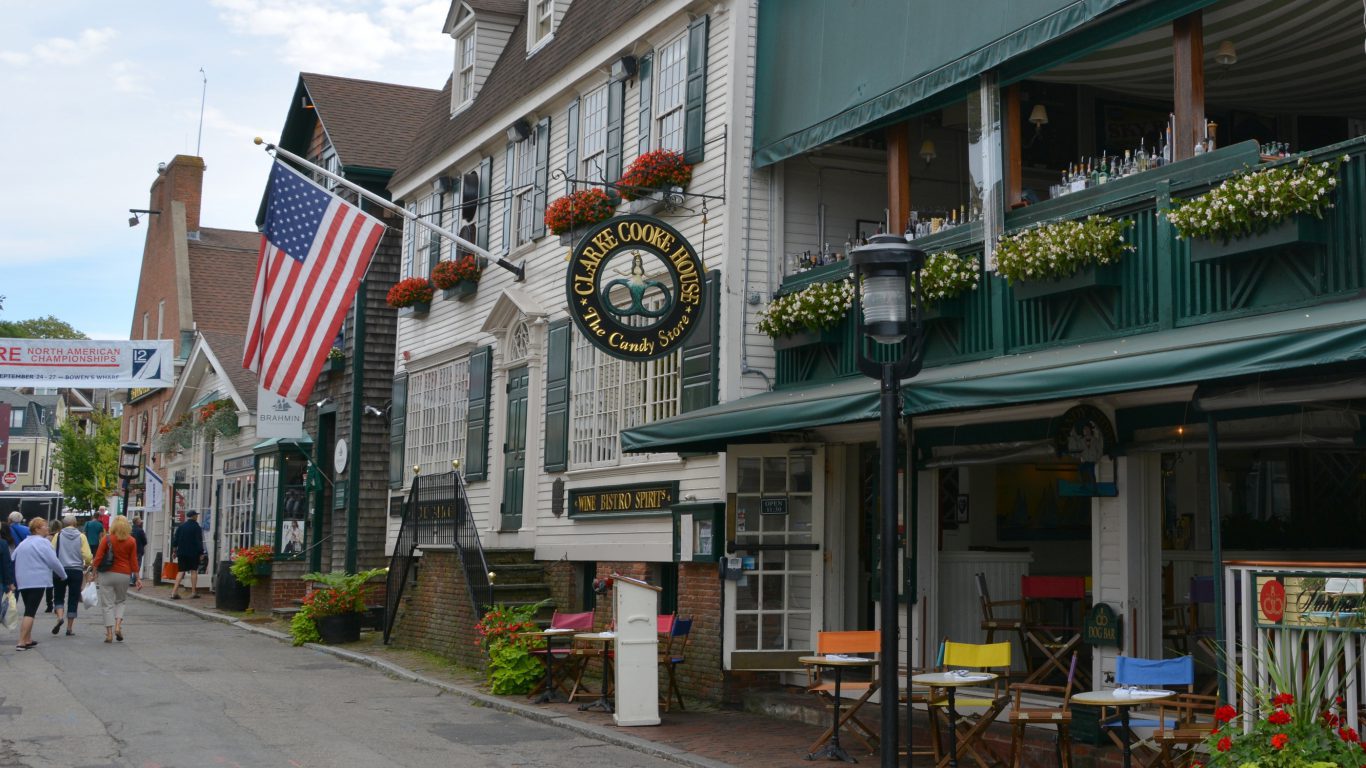 Founded by English settlers led by strong-willed Anne Hutchinson, who was driven out of Massachusetts for her religious views. 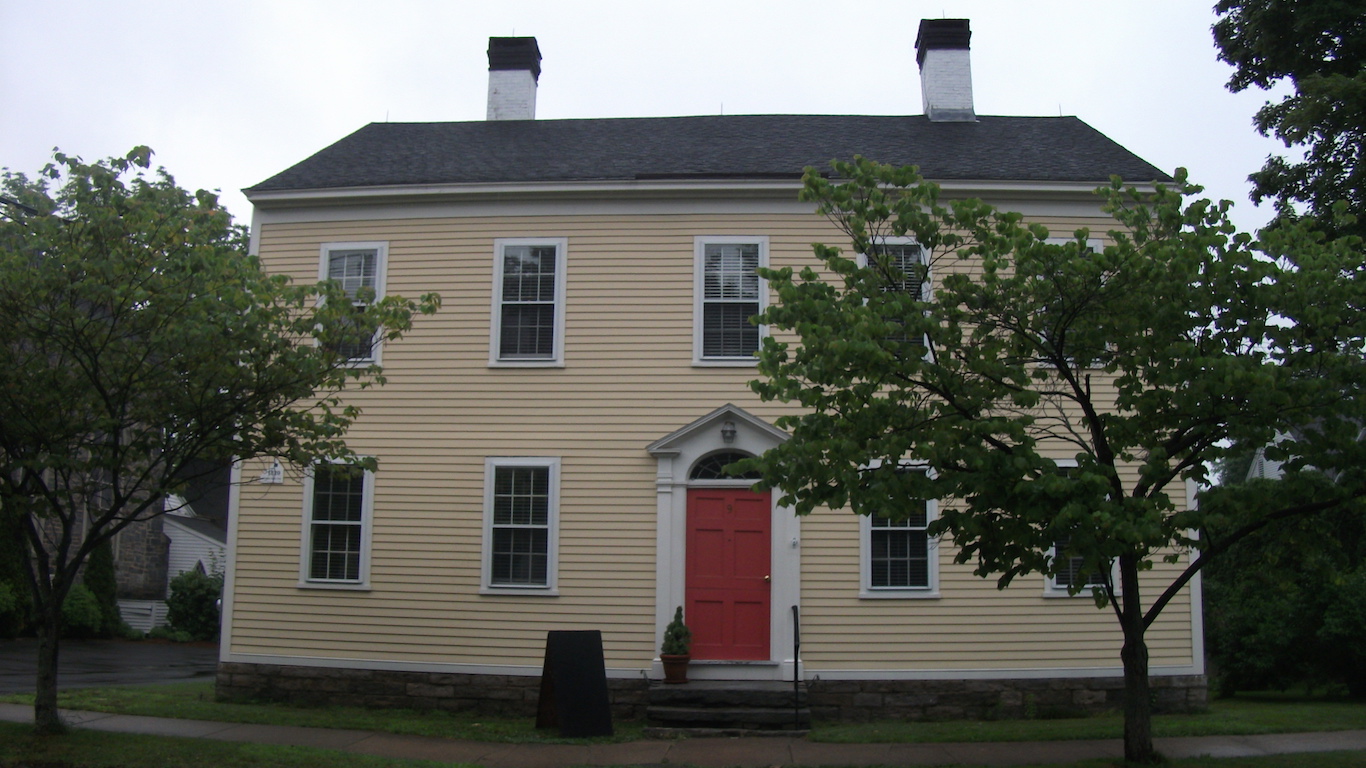 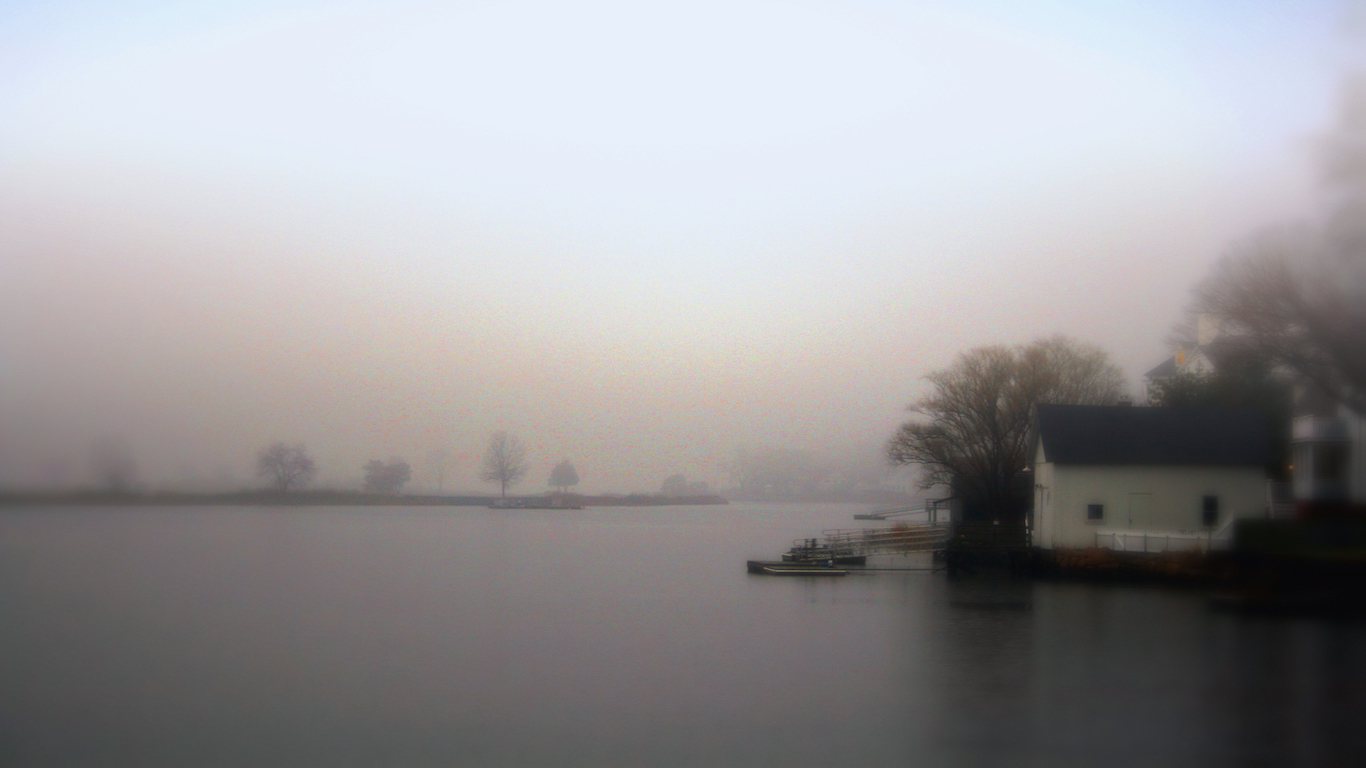 Fairfield one of the four earliest towns founded by the English in Connecticut in the 17th century.

24/7 Wall St.
States With the Best and Worst Diets 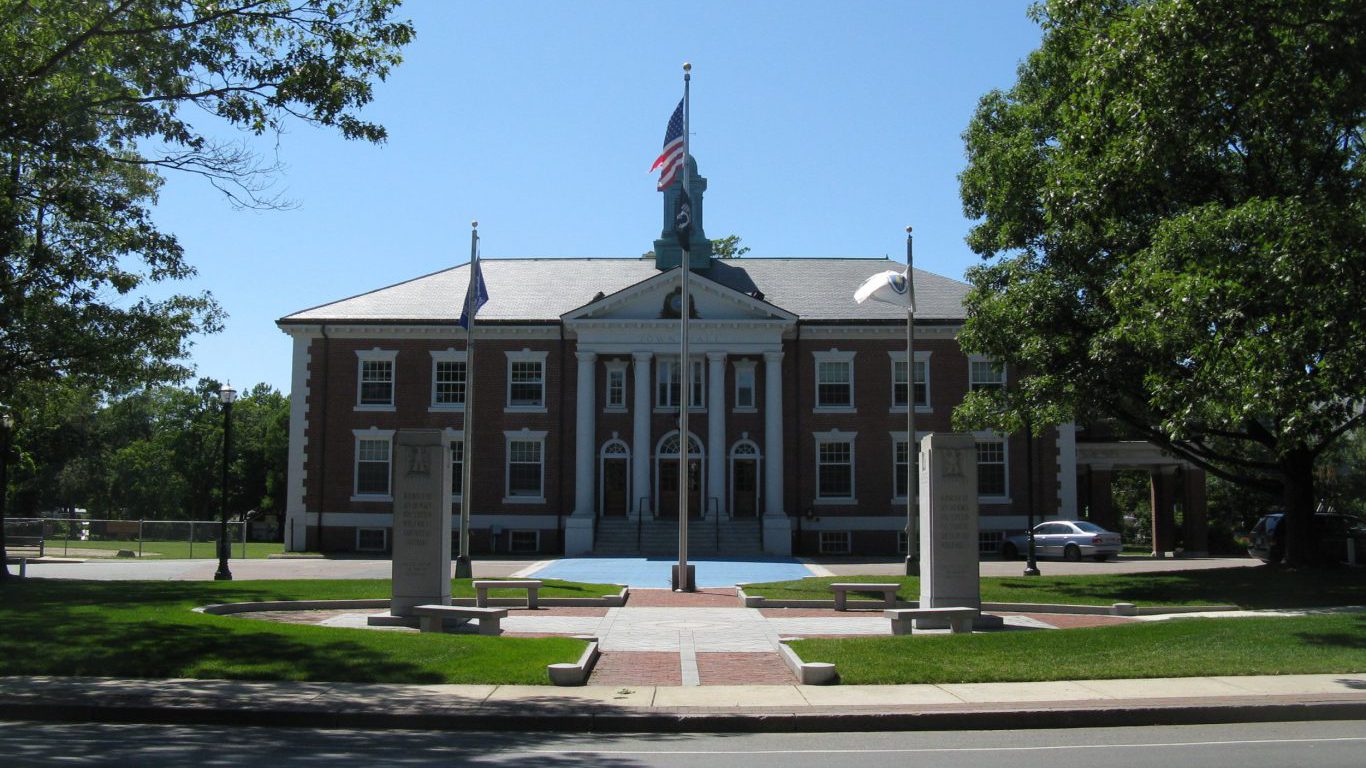 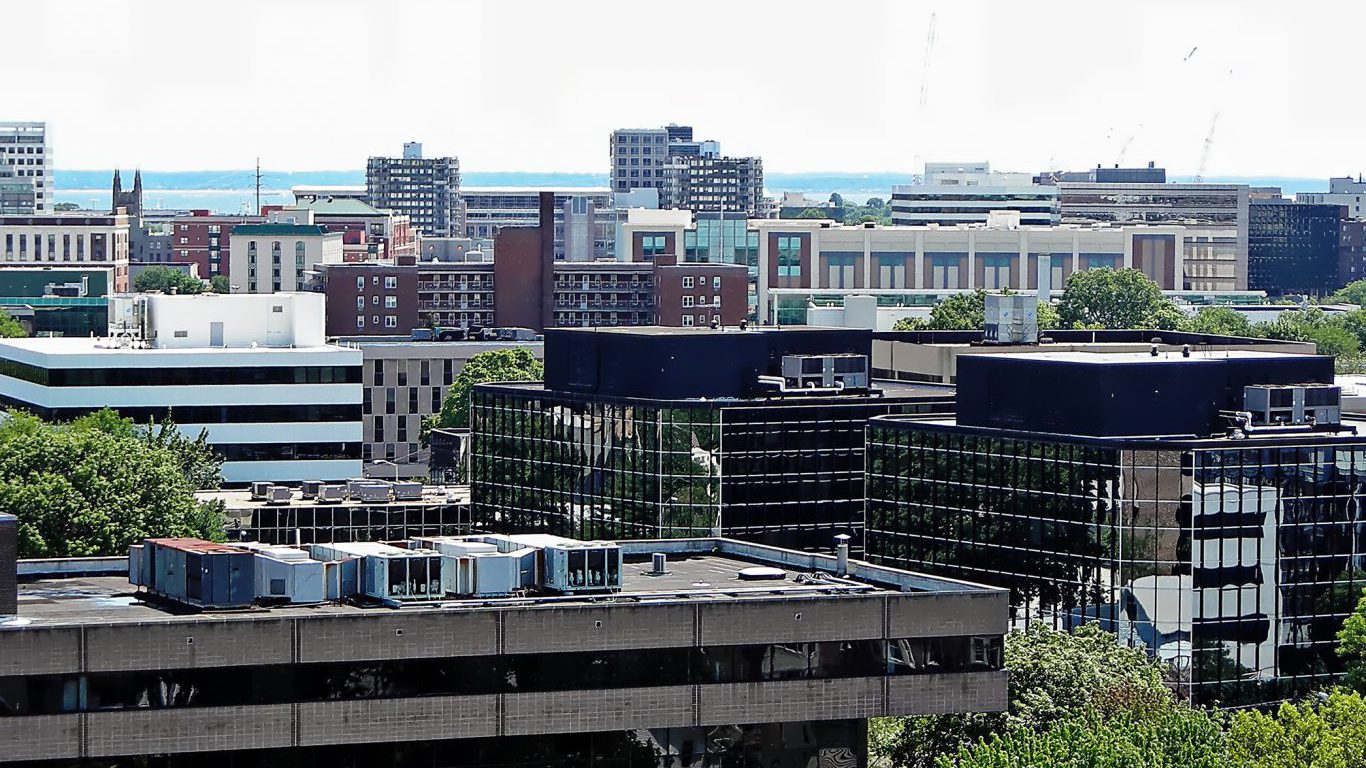 Founded by Puritans, Stamford became a manufacturing hub and is now home to multinational corporations. 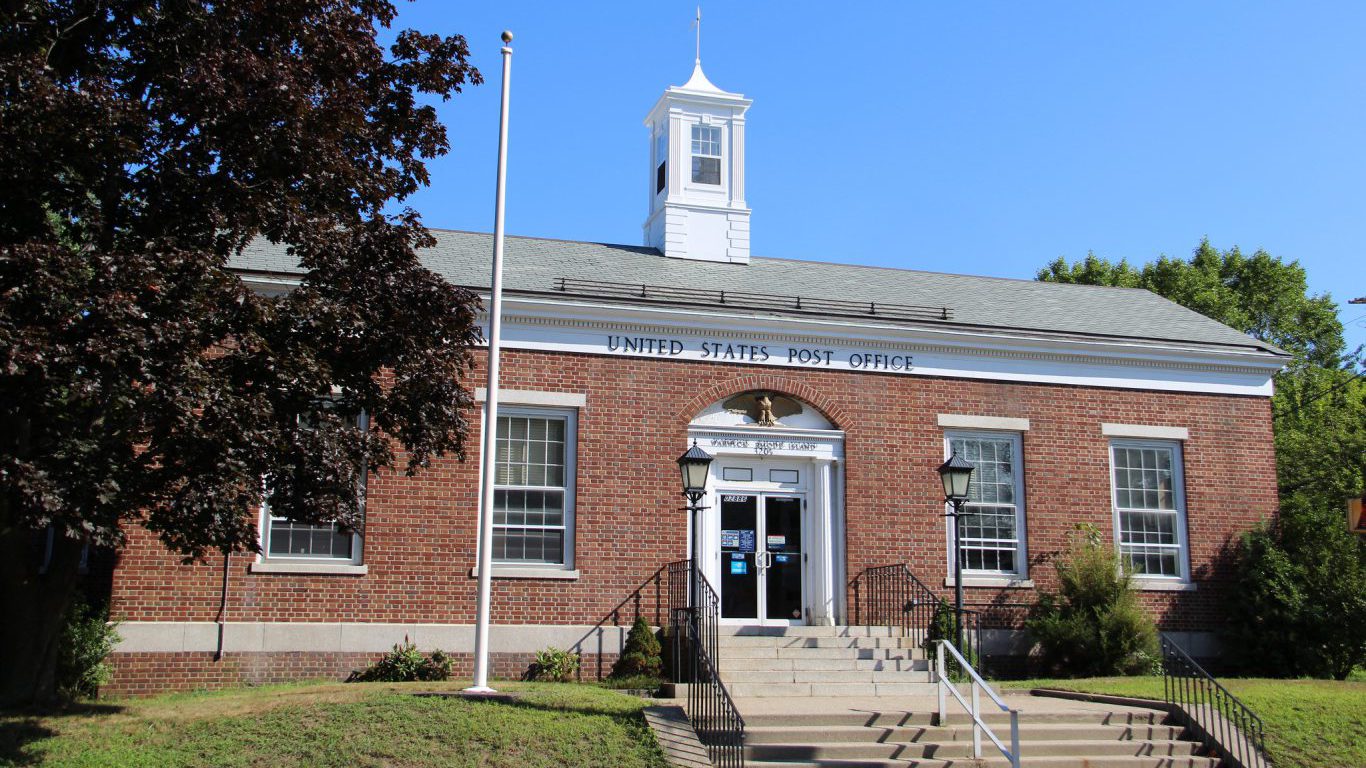 Samuel Gorton founded Warwick after he bought the land from the Narragansett Native Americans. 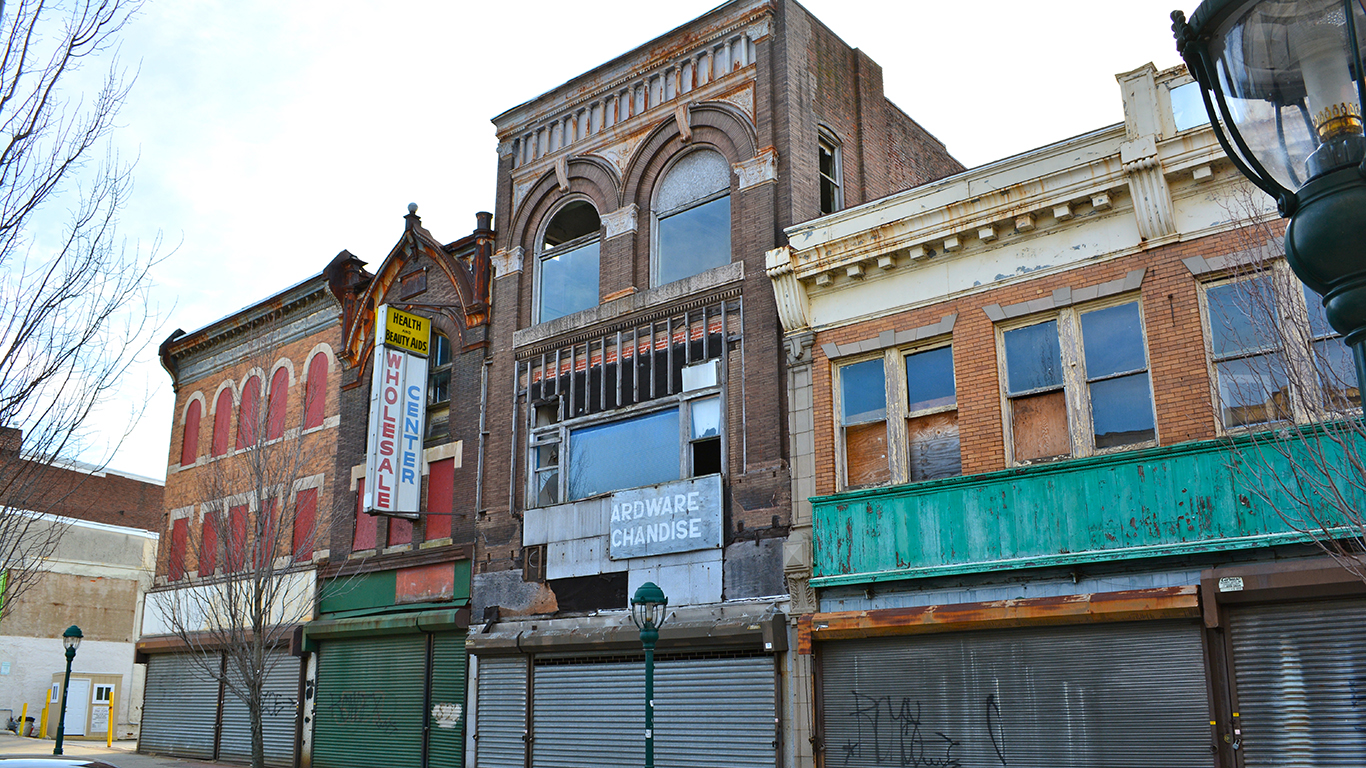 Originally settled in 1644 by the Swedes, Quakers led by William Penn made it a colonial settlement in 1681. Chester is the oldest city in Pennsylvania. 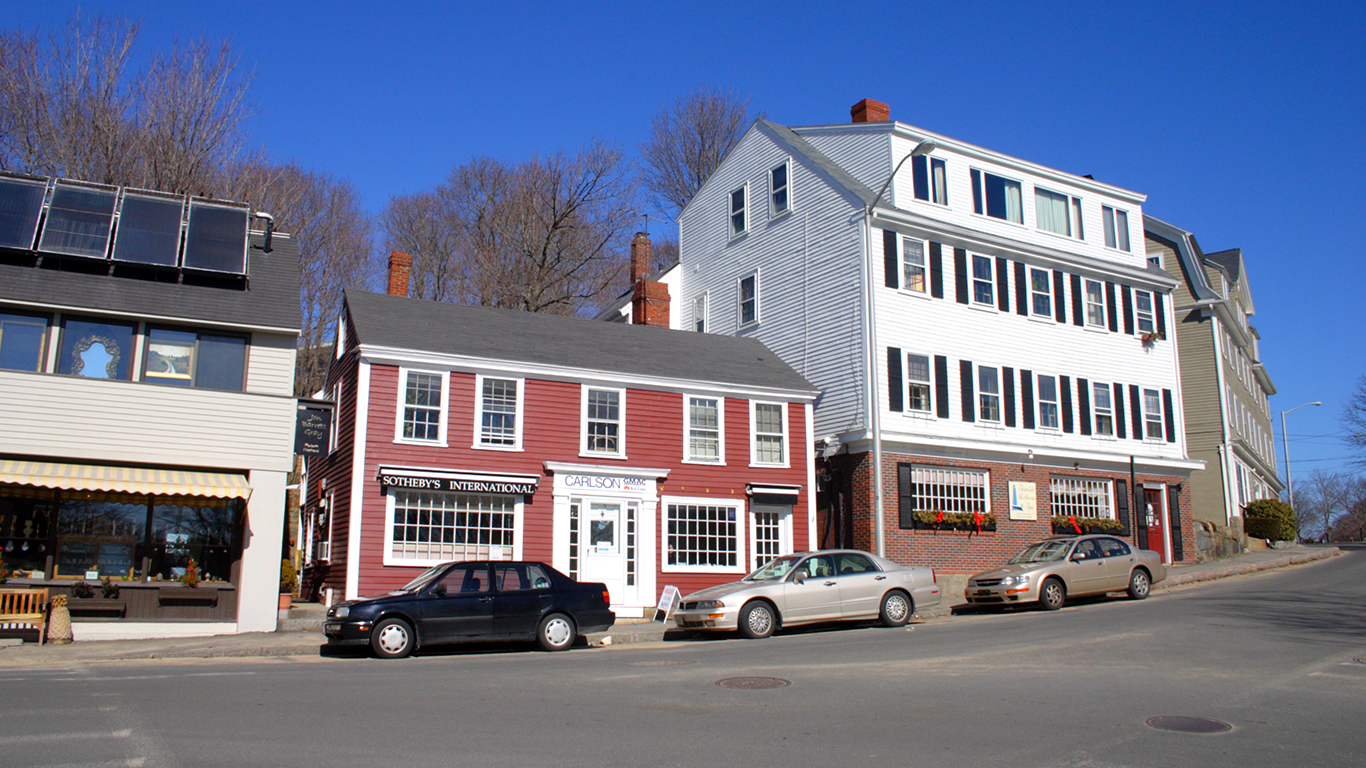 Manchester-by-the-Sea, backdrop to many movies, was founded by English settlers. The name changed in 1990 to distinguish it from other towns named Manchester. 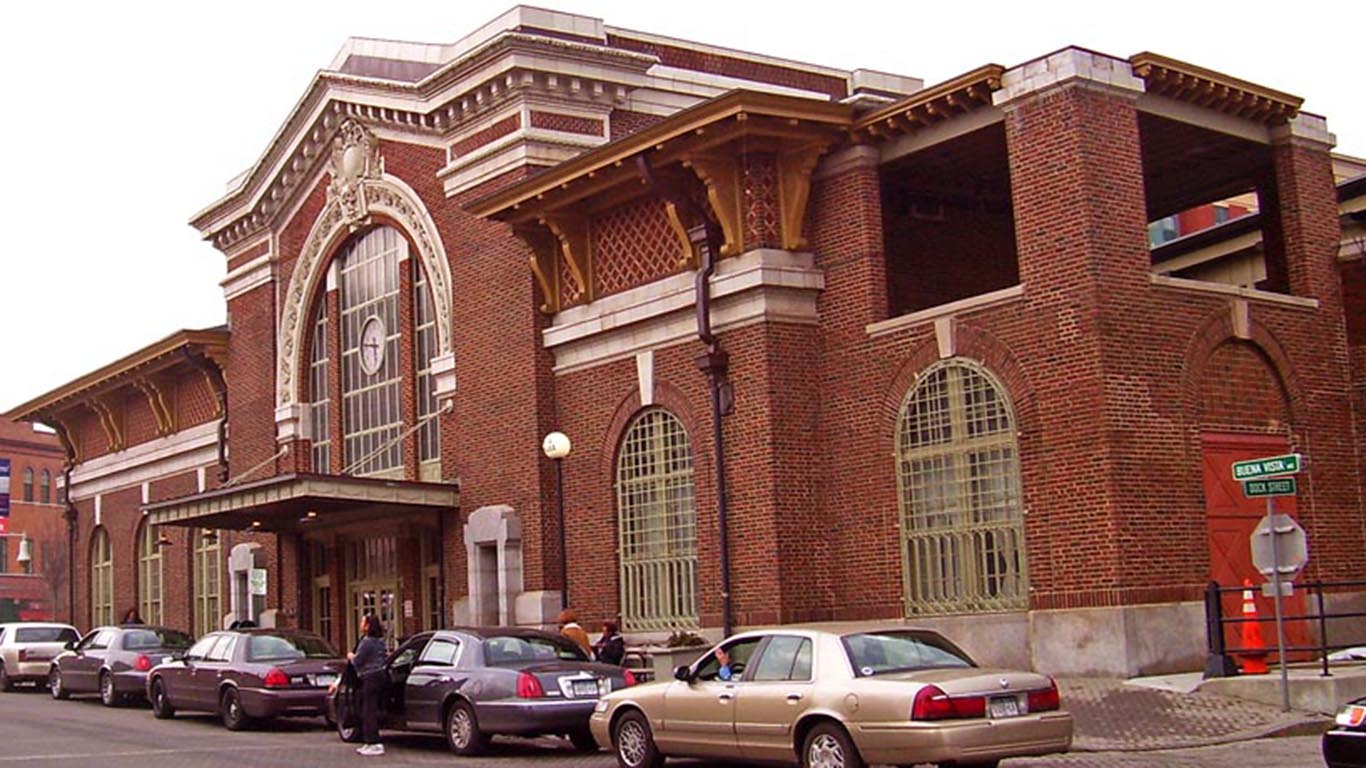 Dutch founder Adrian Van der Donck was the first lawyer in New Netherlands colony that would become New York in 1644.