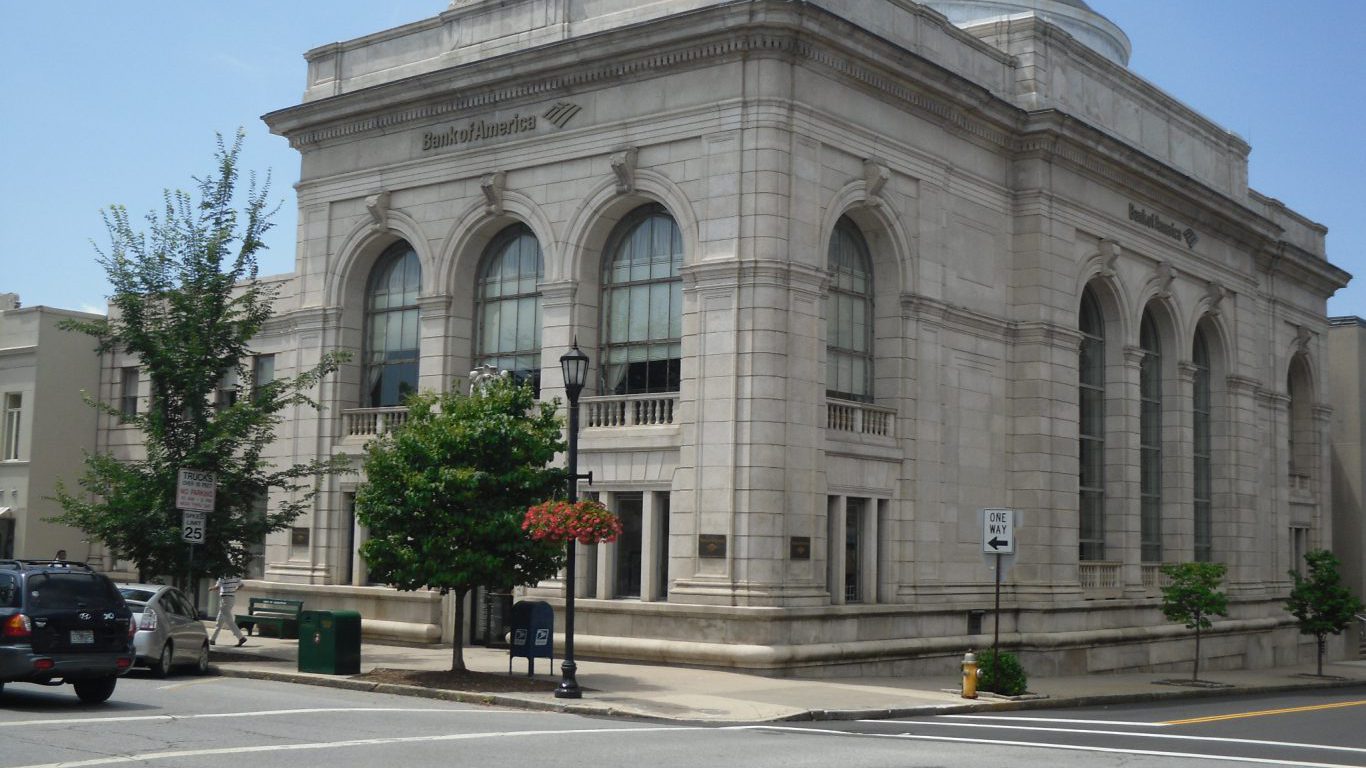 Settlers from Massachusetts were the first to purchase the patch of land that is now Greenwich, right between the Asamuck and Patomuck rivers. 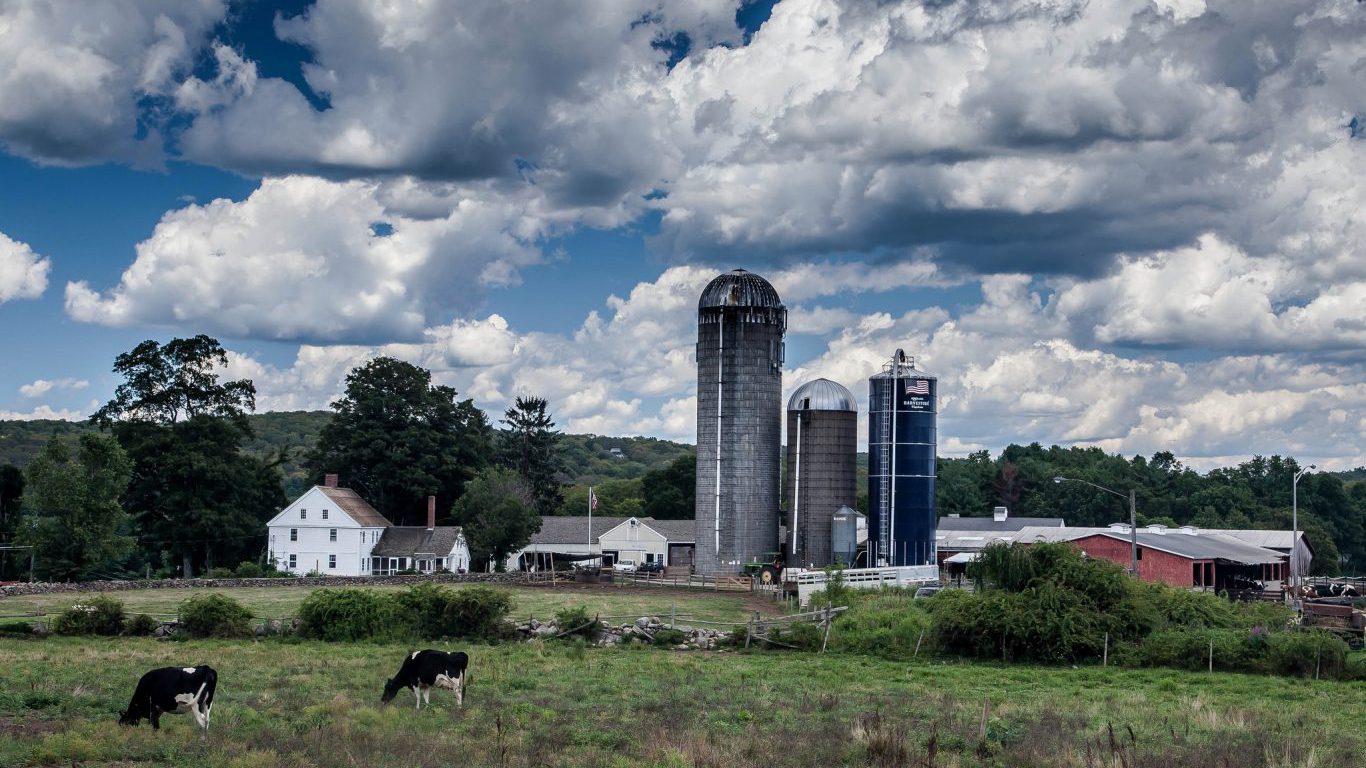 Lyme was named after Lyme Regis in England. The town separated from Saybrook in 1665 and was named Lyme in 1667. 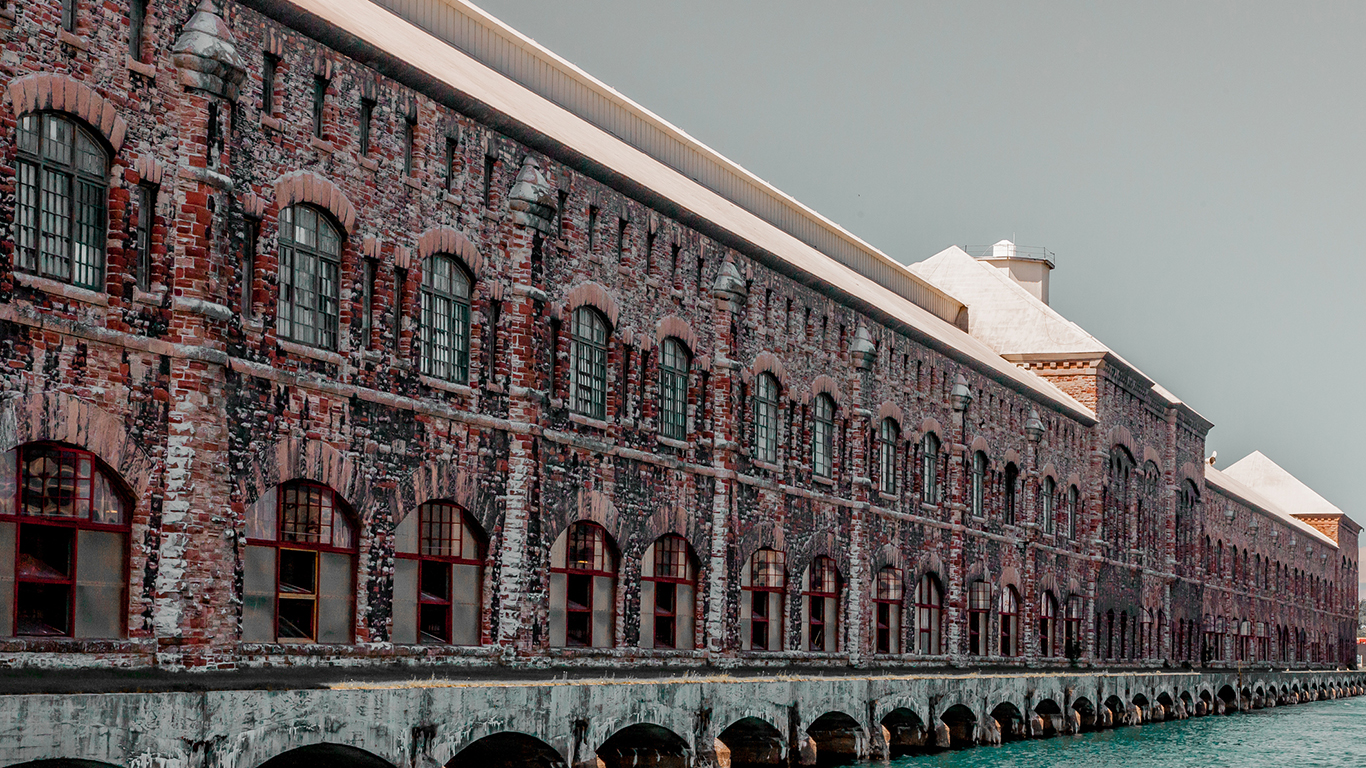 Sault Ste. Marie was founded by French settlers and is the oldest city in Michigan. 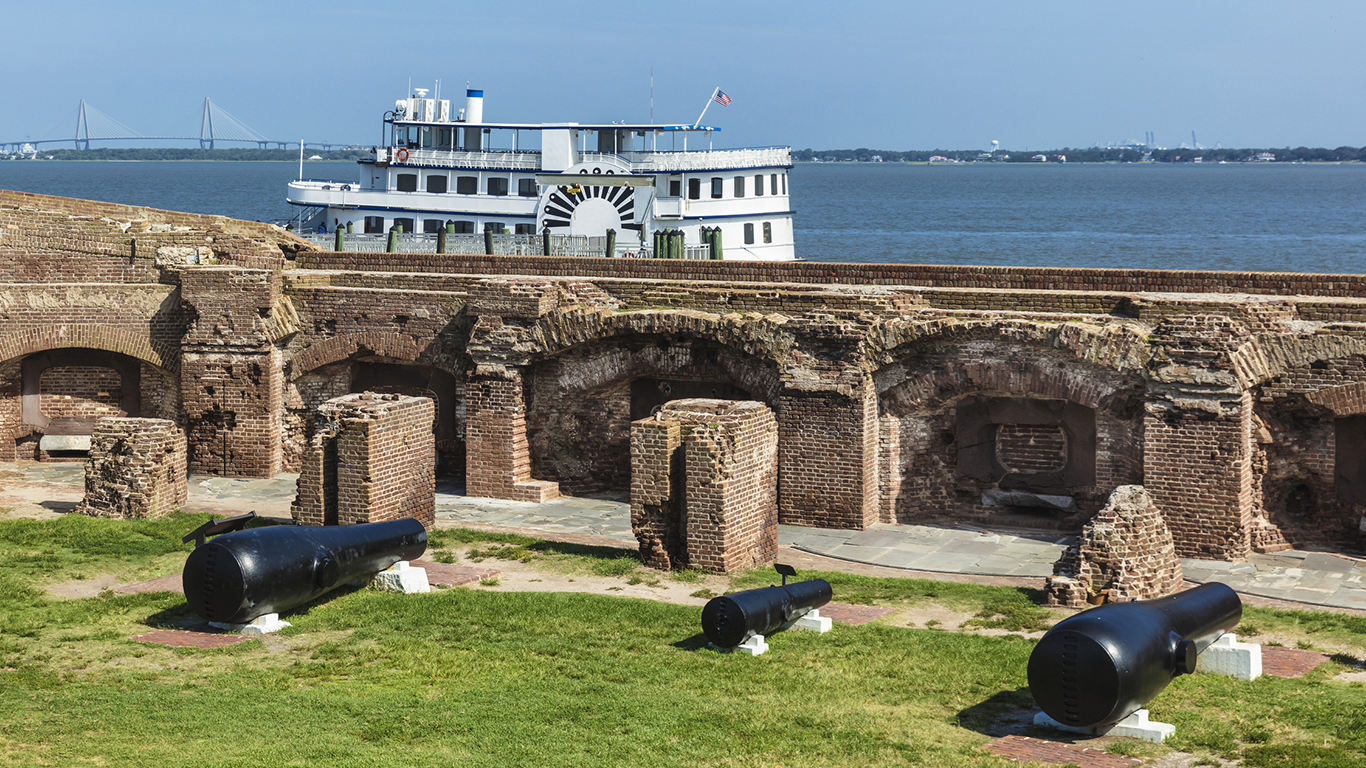 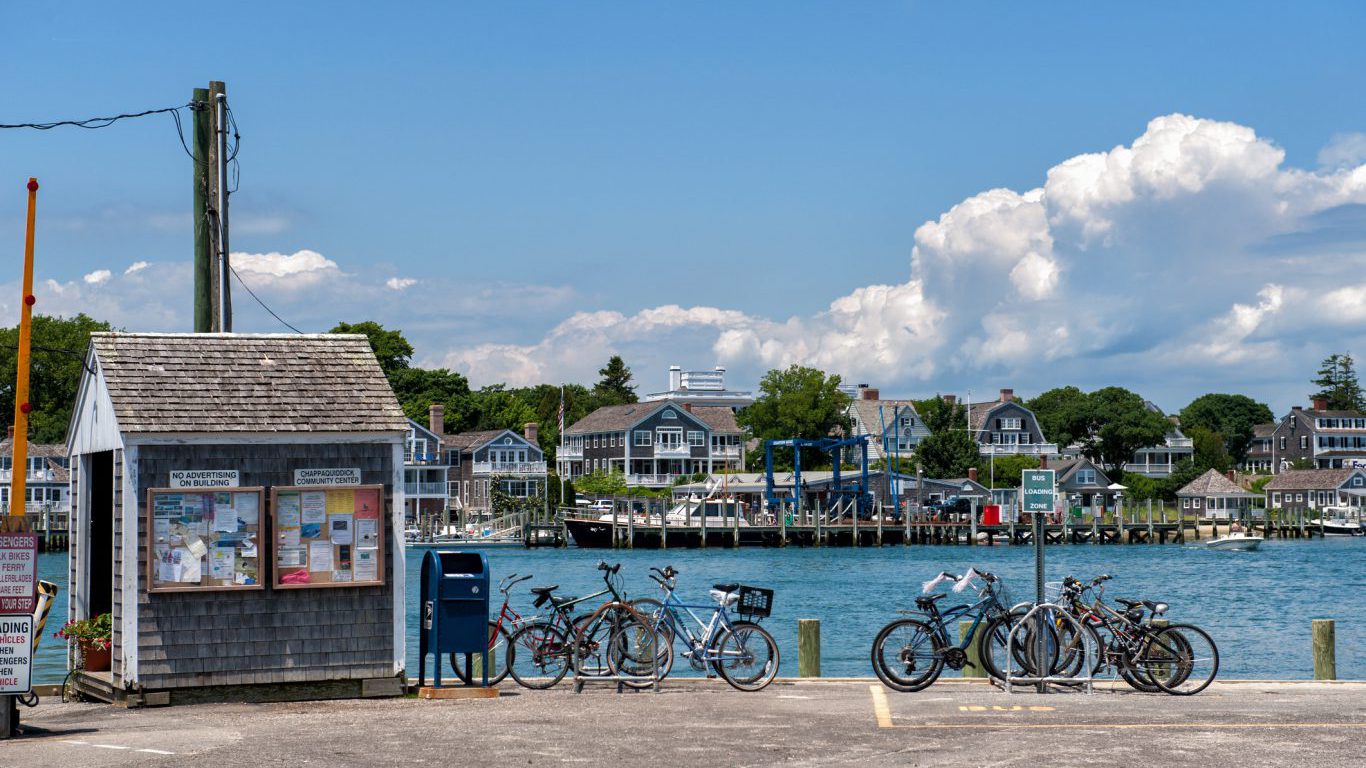 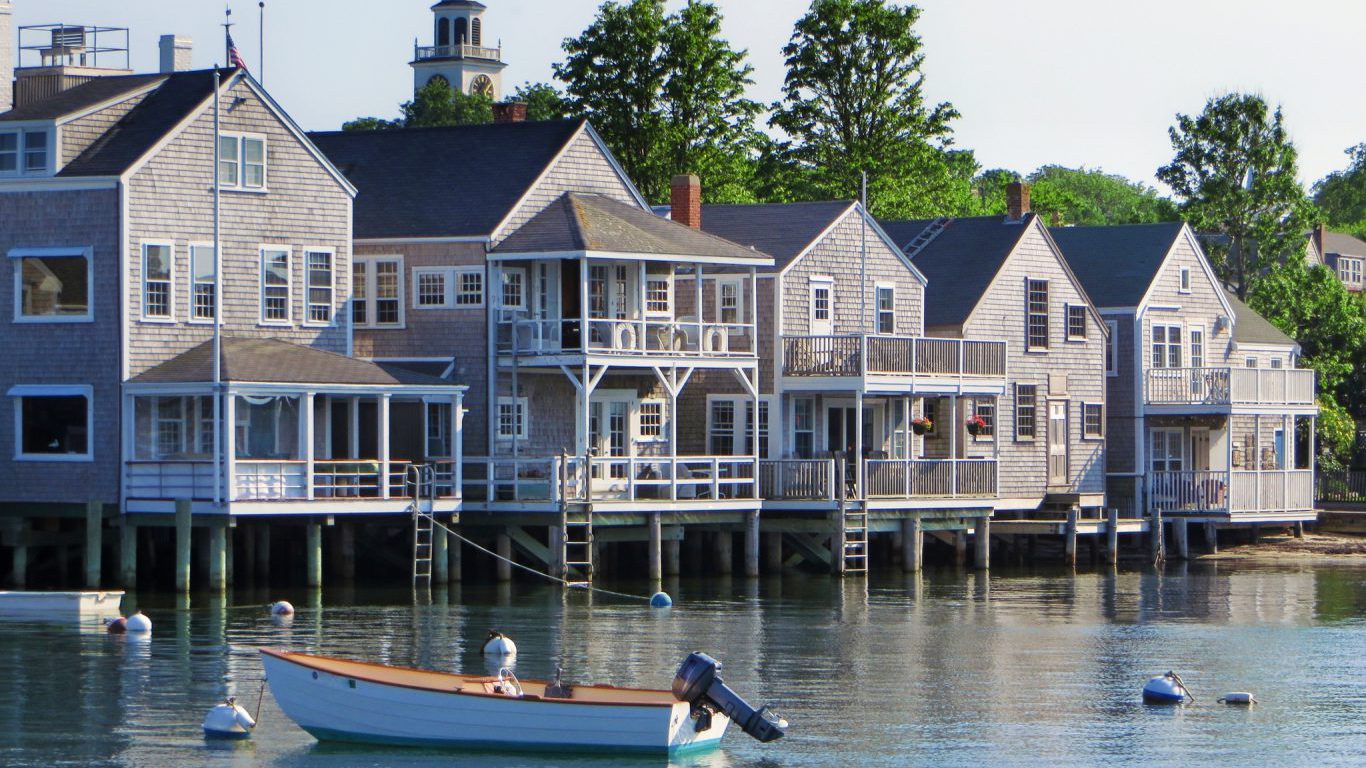 Nantucket was populated by the Wampanoag Native American tribe until the land was deeded to Thomas Mayhew Sr. and his son Thomas Jr. 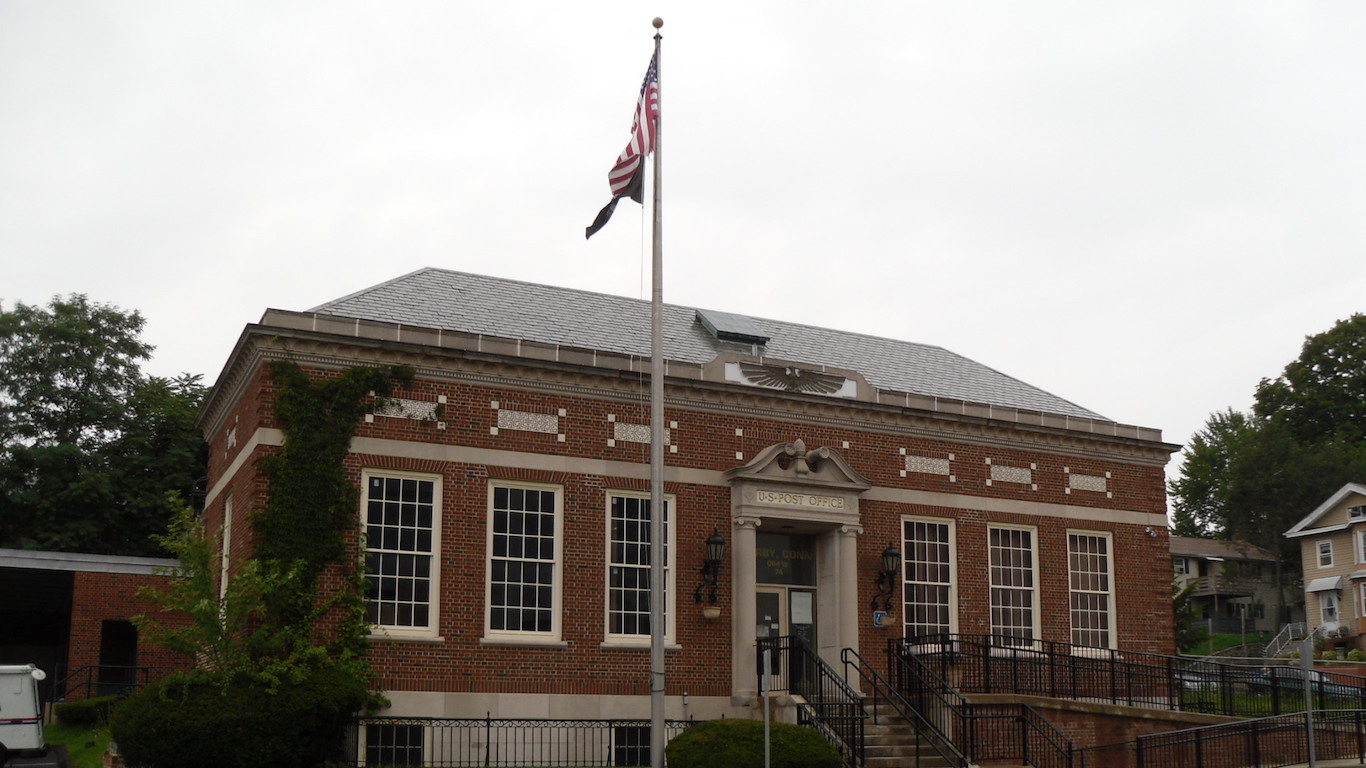 English fur traders were among the first Europeans in the area. Native American tribes such as the Paugassetts and the Pootatucks had inhabited the area long before the English. 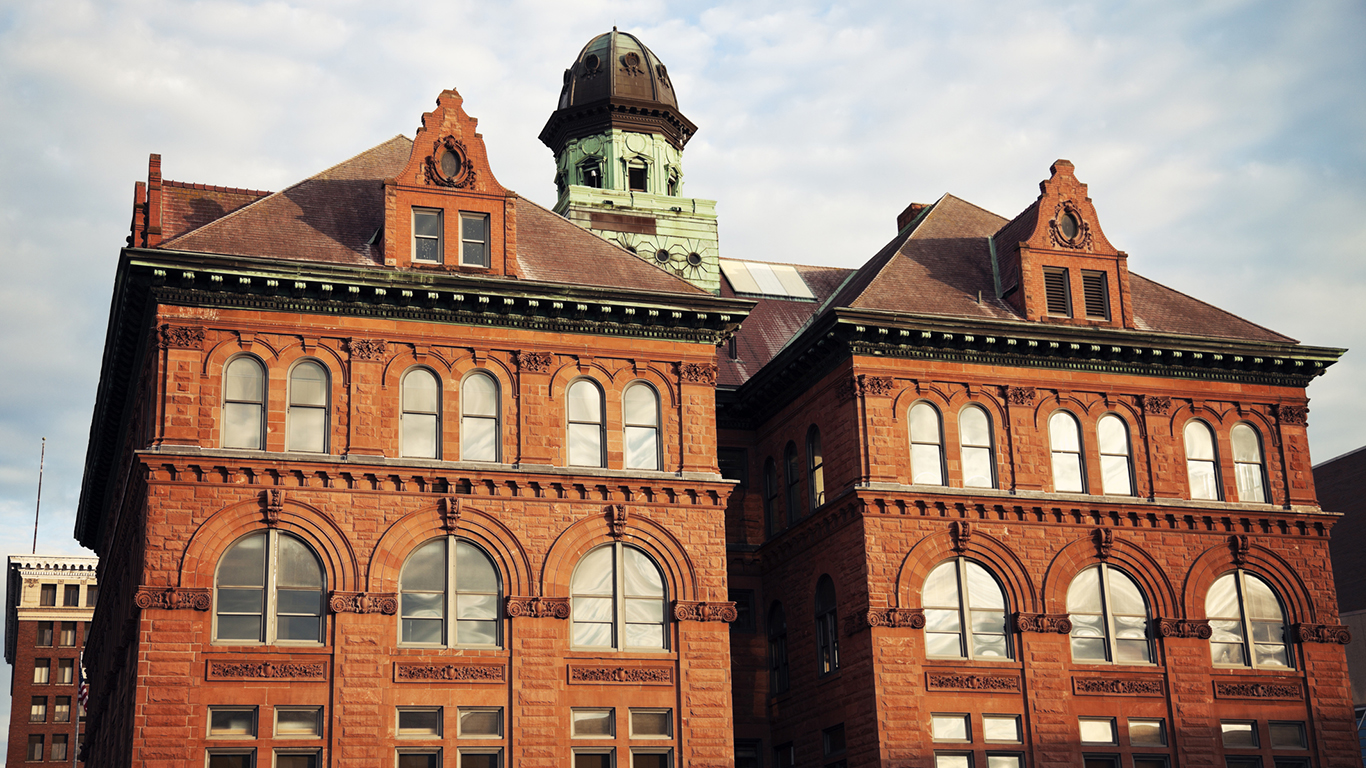 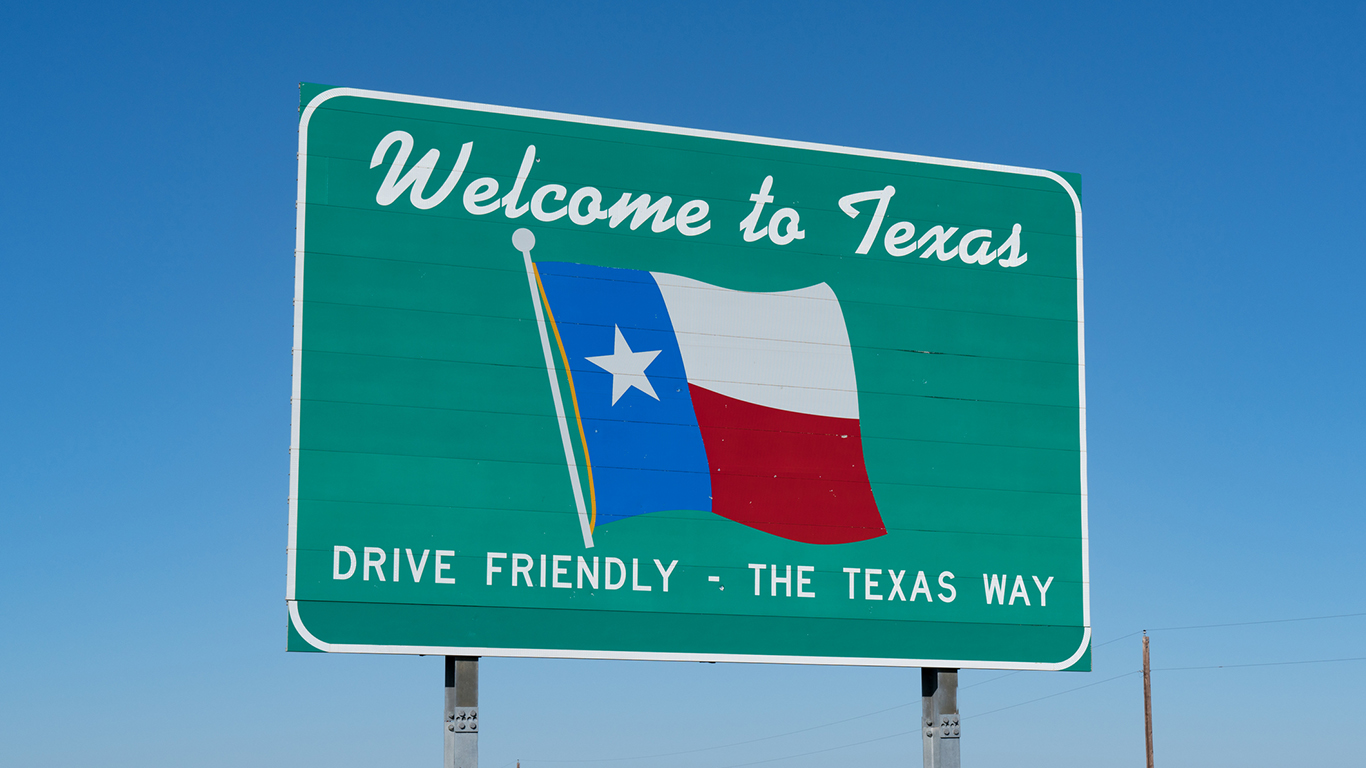 Ysleta, now a section of El Paso, was founded by Franciscan missionaries and Spanish settlers. 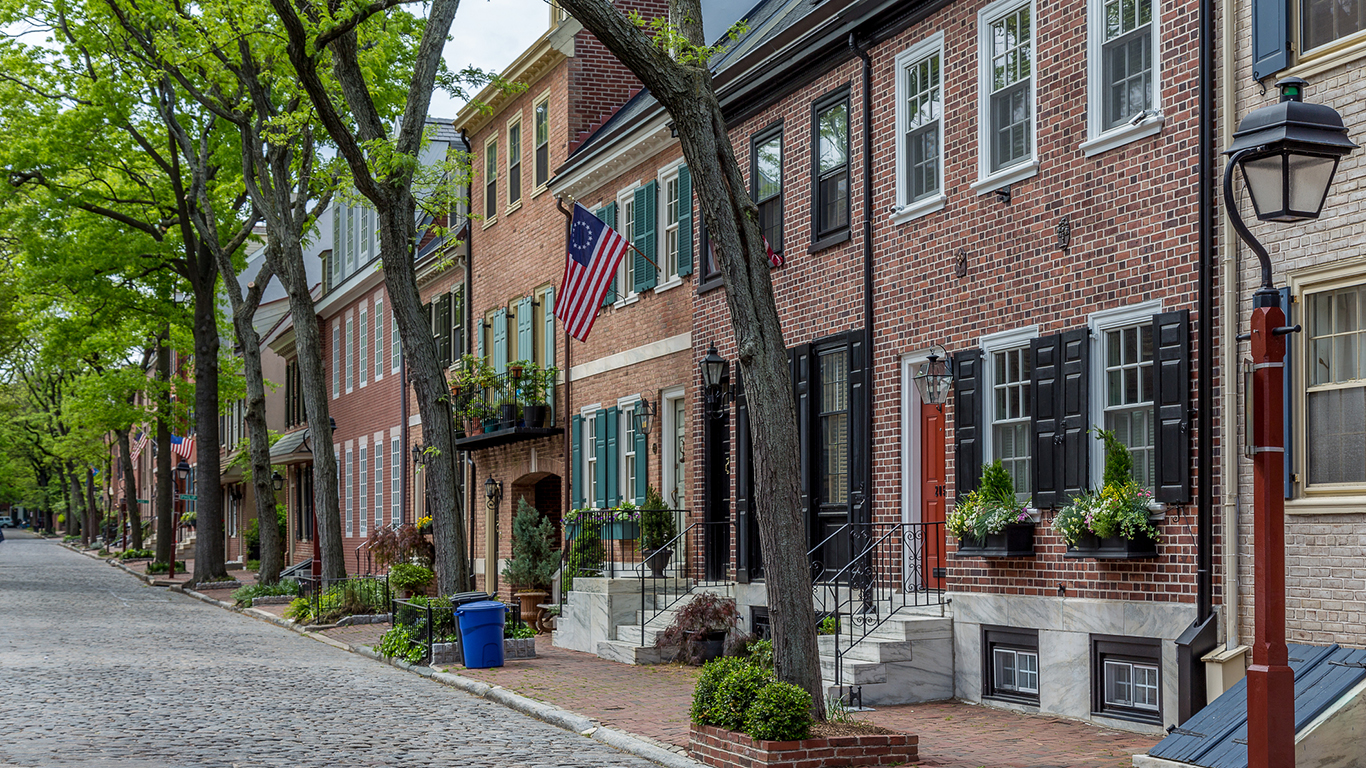 William Penn and the Quakers founded Philadelphia as a place of religious tolerance.