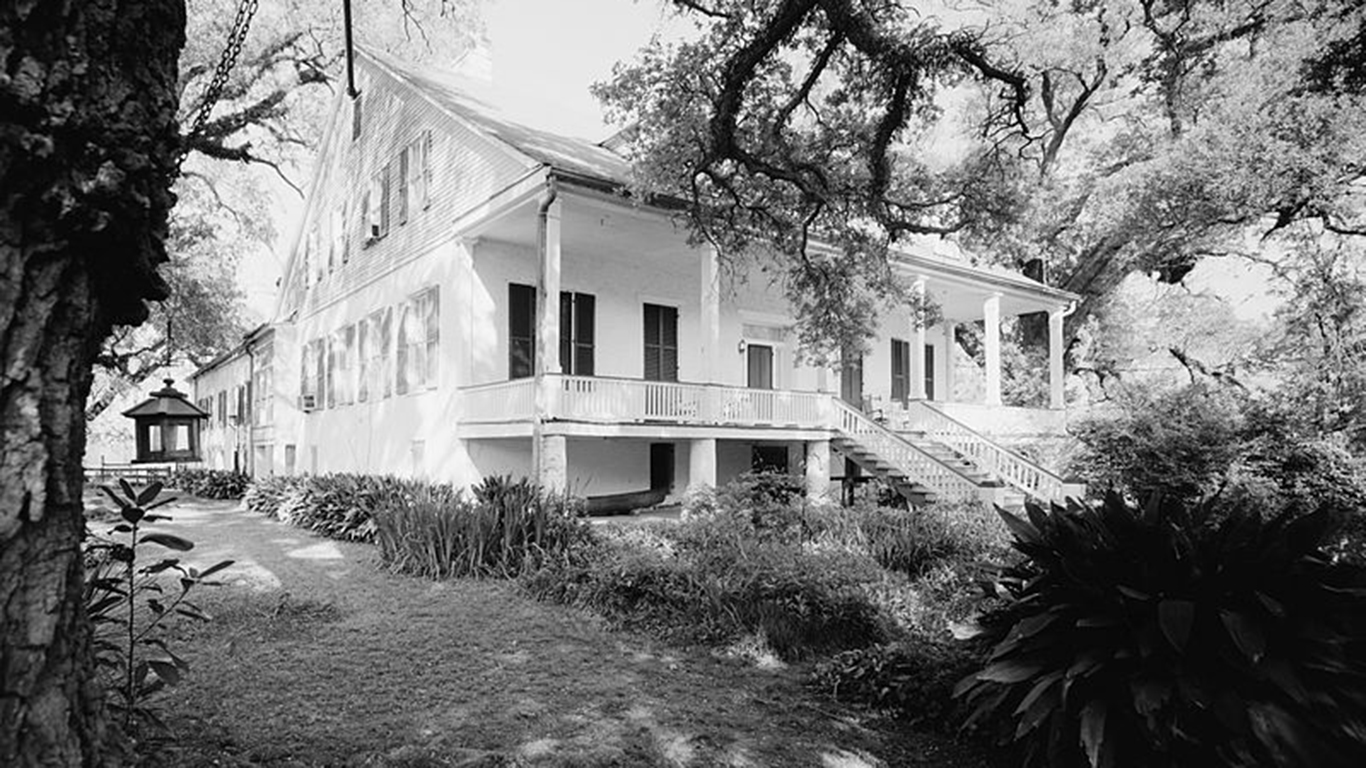 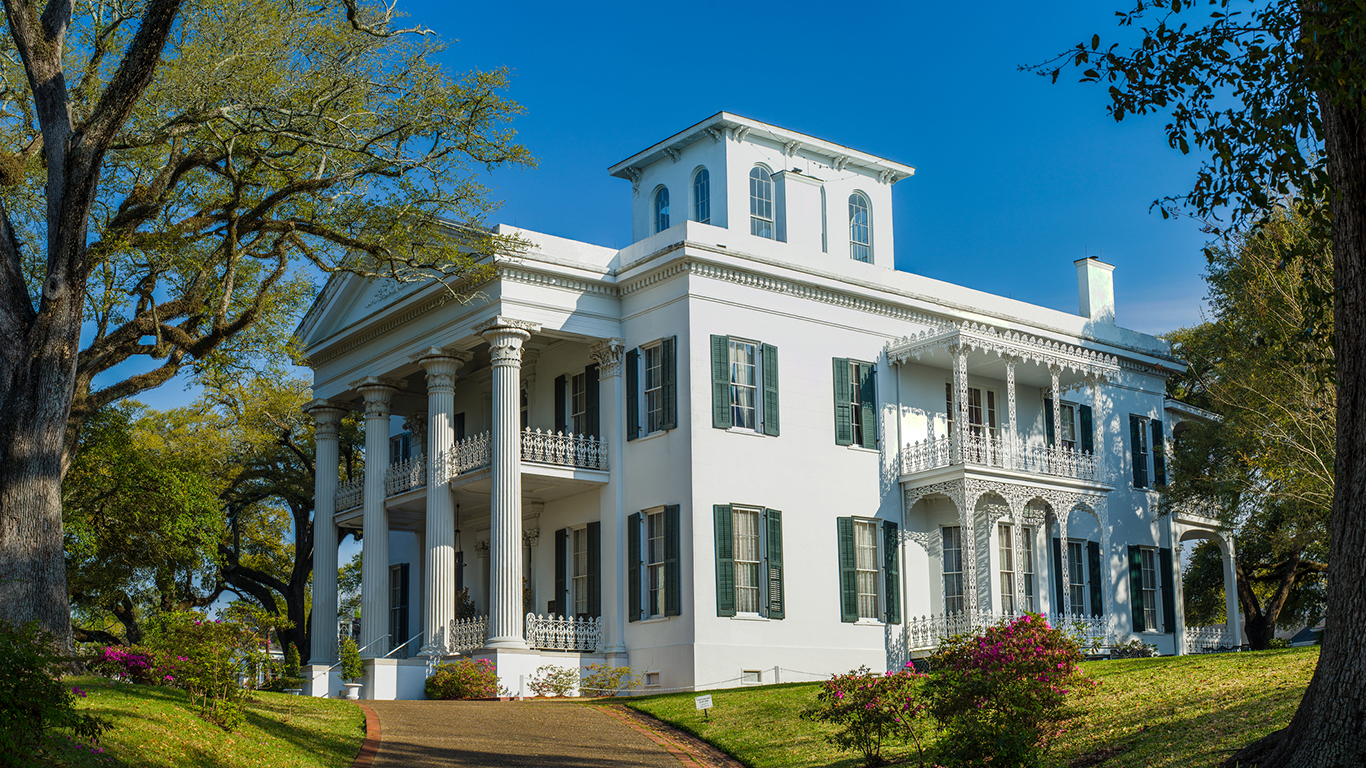 First settled by the French, Natchez is the oldest city established along the Mississippi River. 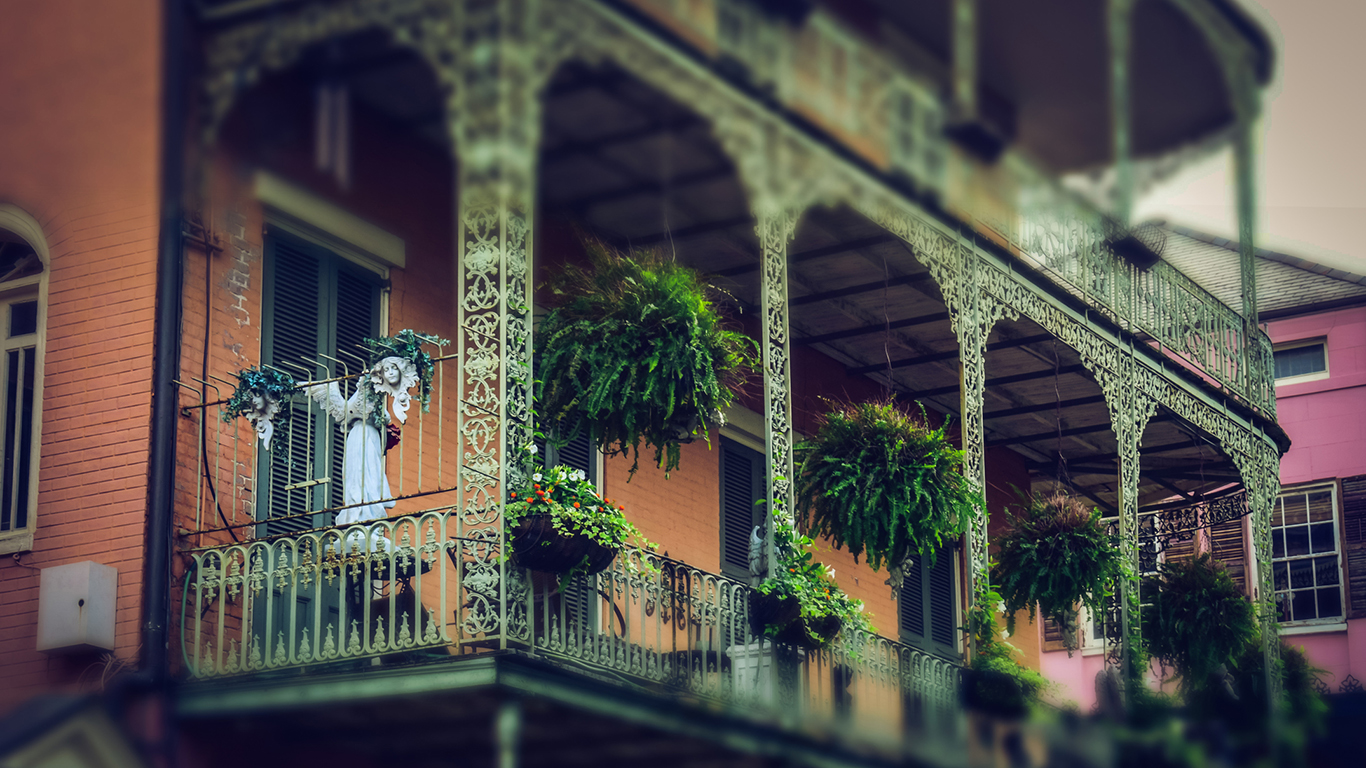 New Orleans, the “Crescent City” because it was built on a sharp bend of the Mississippi River, was founded by French settlers. 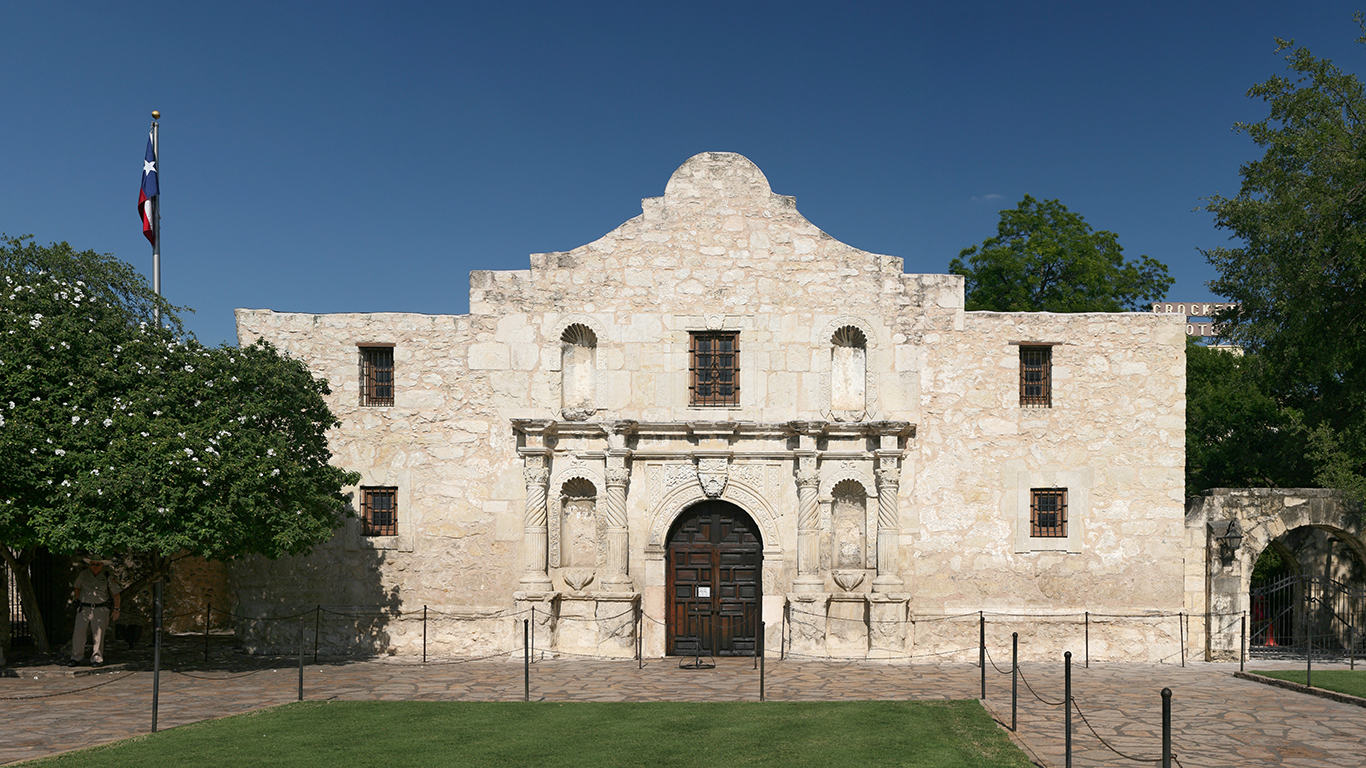 San Antonio got its name from Spanish settlers in 1691, but the city was not founded until 1718, when its first mission and first presidio were established.

ALSO READ: The Marriage Capital of Every State 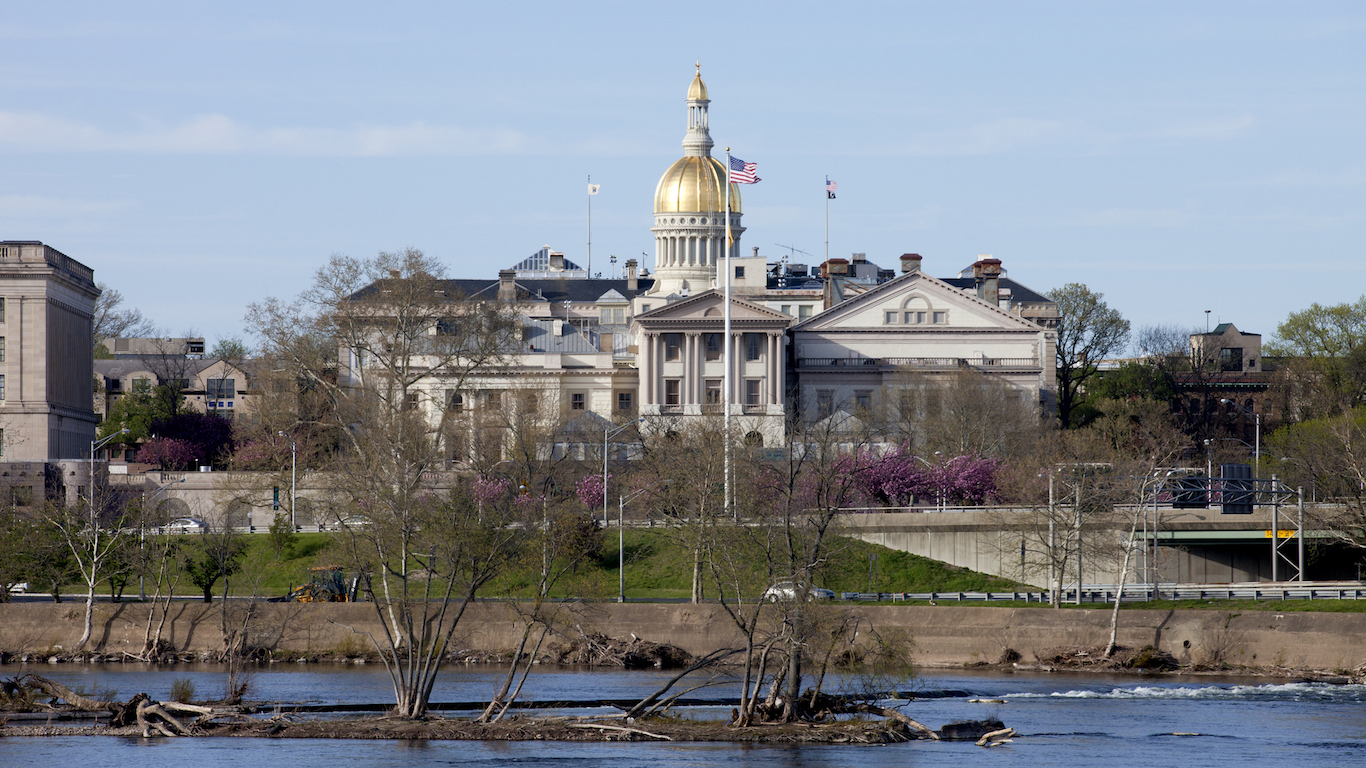 The city is named after one its leading landowners, William Trent, and was called “Trent-towne.” 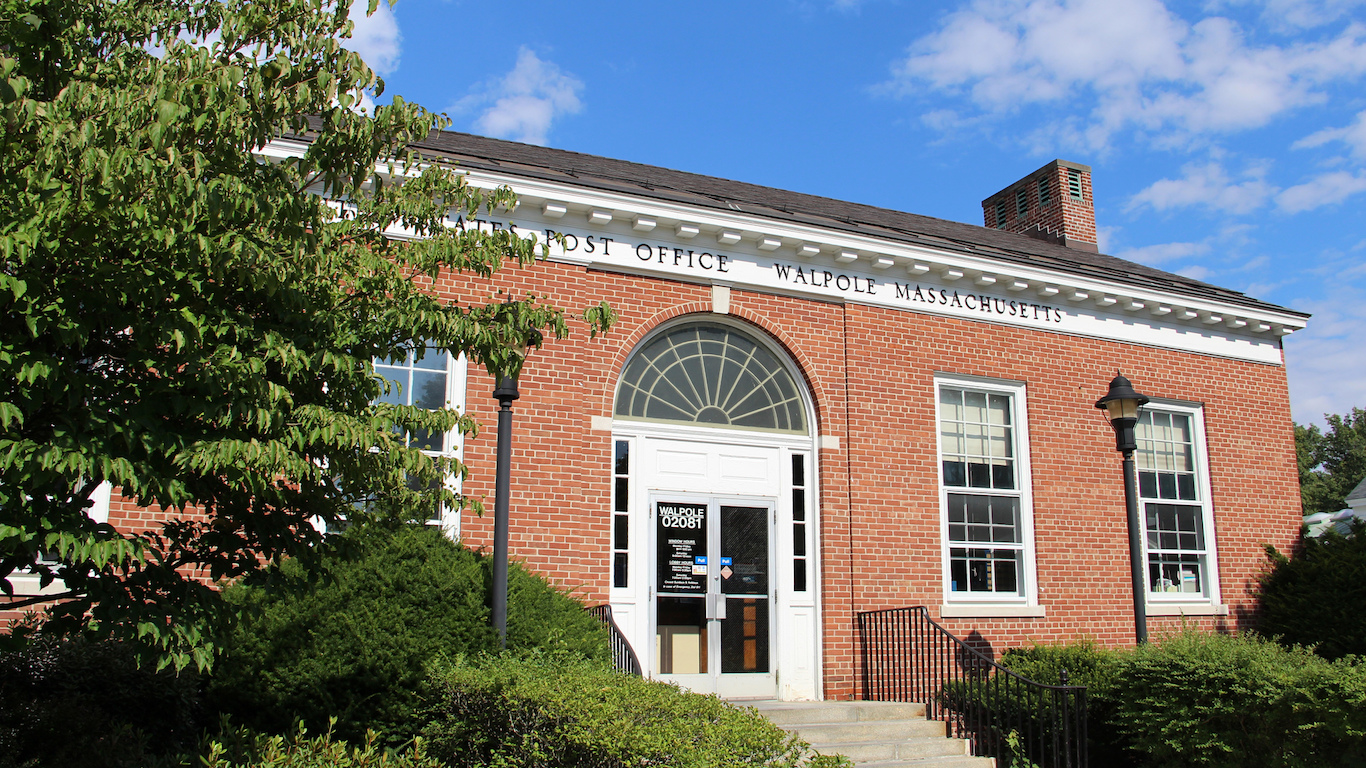 Walpole was settled by colonists and was named after pro-colonist British prime minister Sir Robert Walpole. 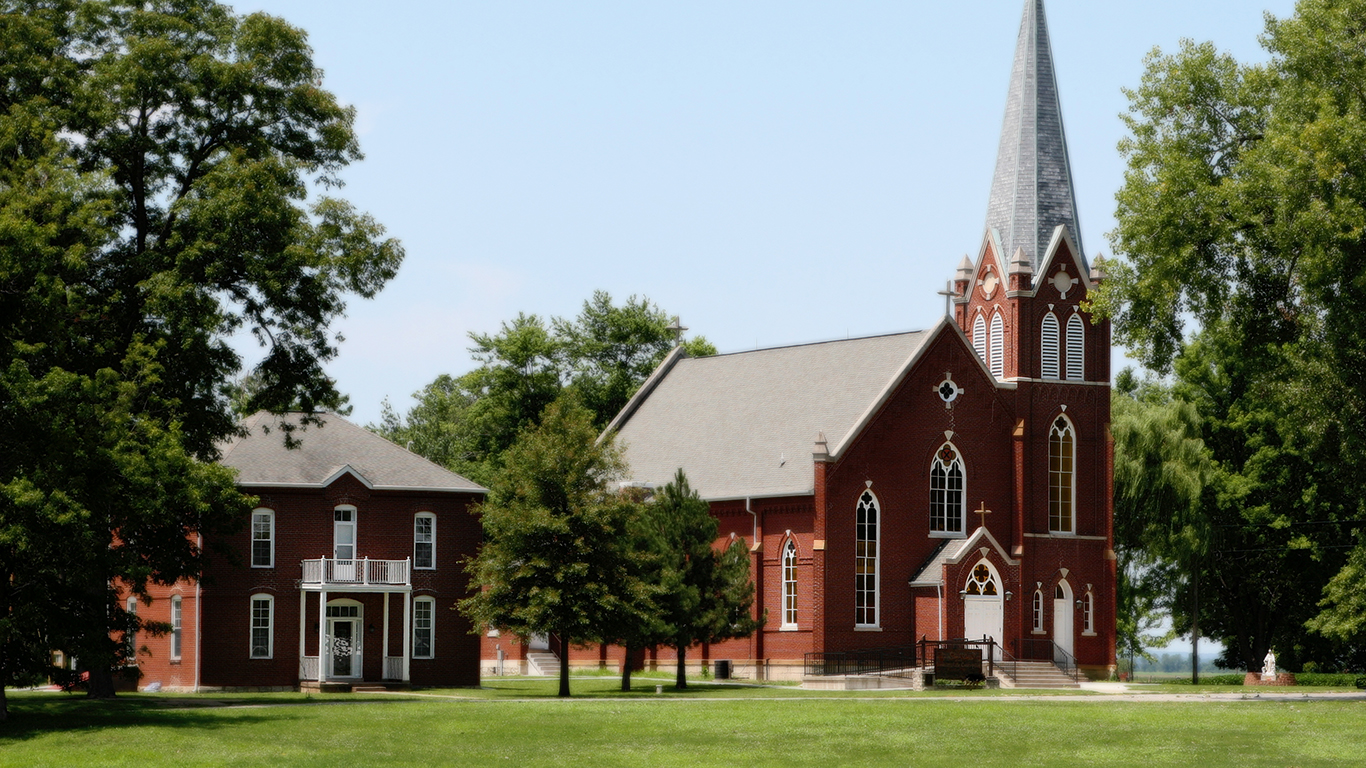 The French incorporated the town that was given special rights by King Louis XV. Kaskaskia is located on Kaskaskia Island. 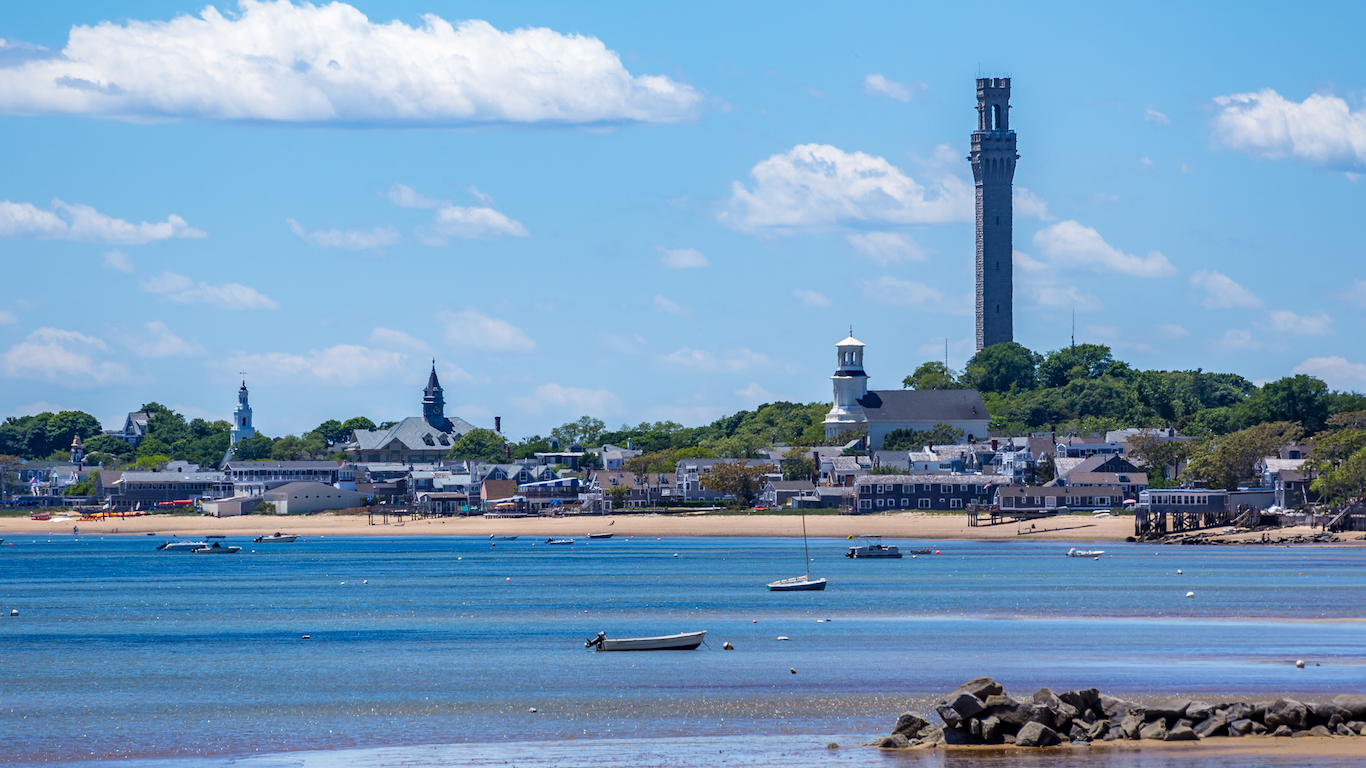 Pilgrims landed in Provincetown Harbor and stayed in the area for five weeks before traveling on to Plymouth. The first permanent settlement in Provincetown was established nearly 100 years later. 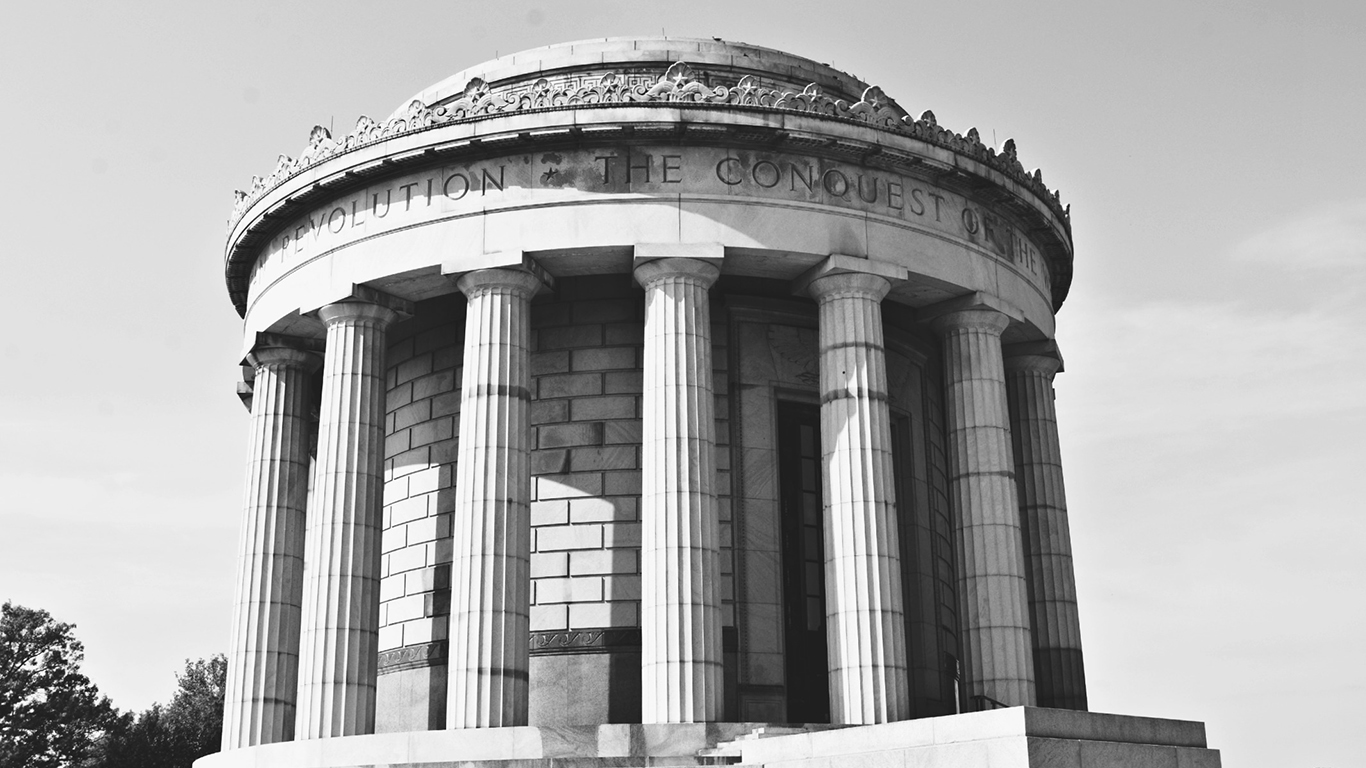 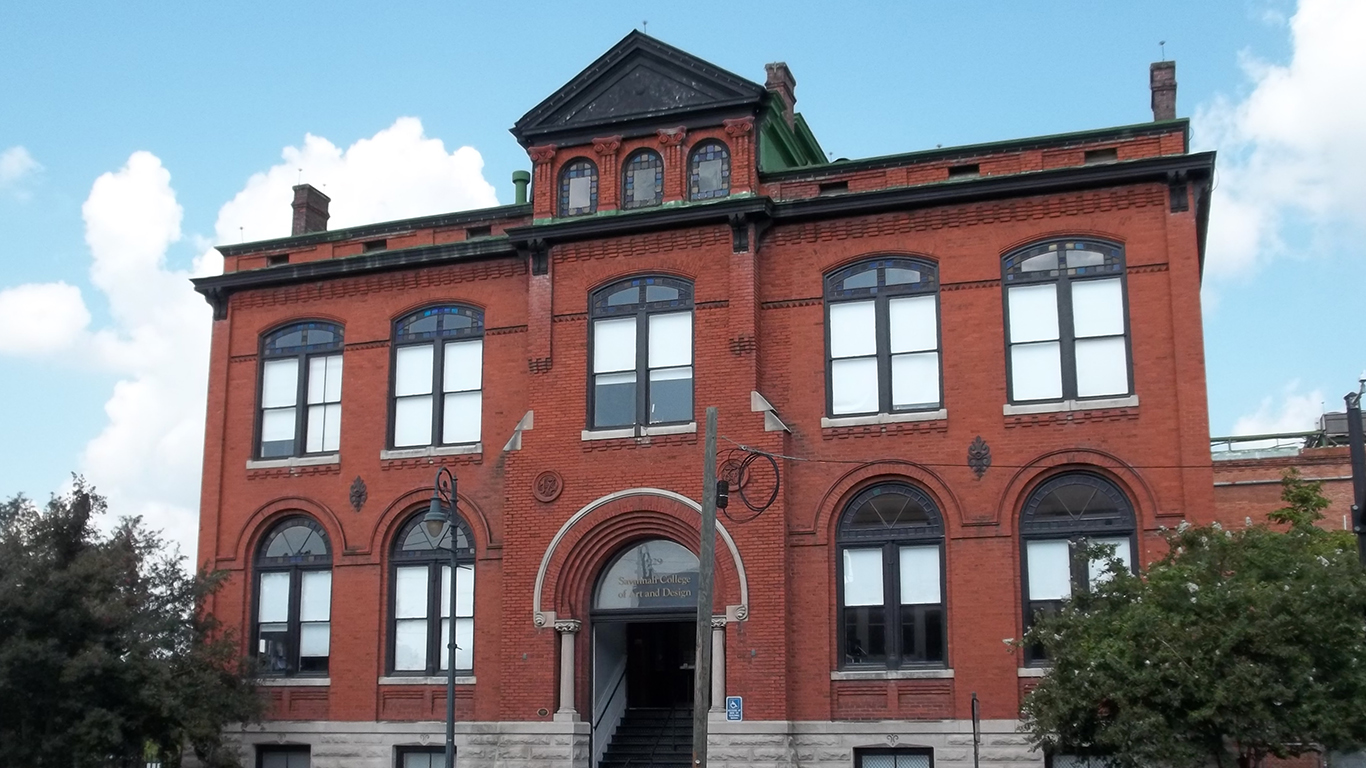