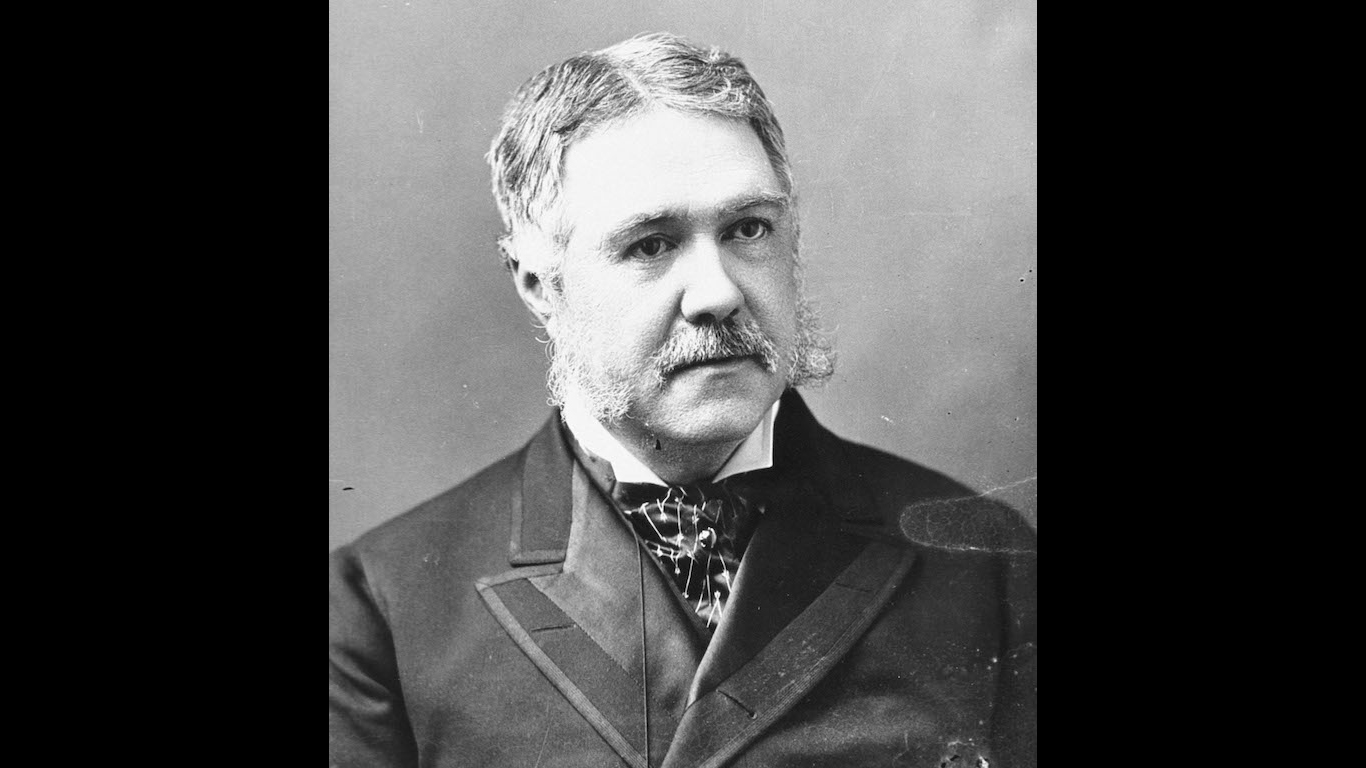 Chester A. Arthur’s first job out of college was a school teacher. He rose to become a school principal before leaving to focus on his law career. This led him to his position as a customs collector for the Port of New York. As president, Arthur dismantled that system, using his inside knowledge of how it worked. 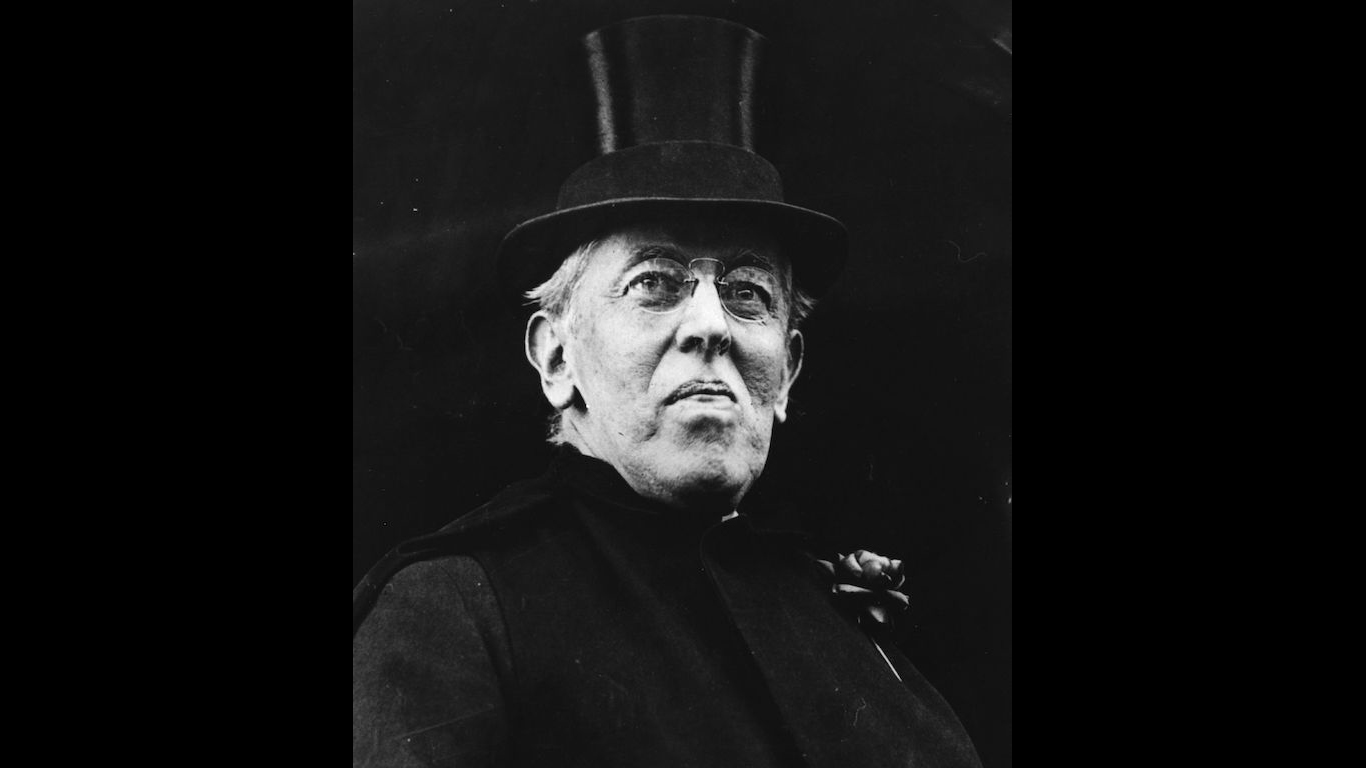 Few presidents have been as knowledgeable about political theory as Woodrow Wilson. After earning his Ph.D. in political science, Wilson returned to Princeton, his alma mater, to be a professor. He worked his way up to become Princeton’s president, but he soon left political teaching behind to put his policies into action. Wilson won the election to become Governor of New Jersey in 1910, and just two years later he was elected president. 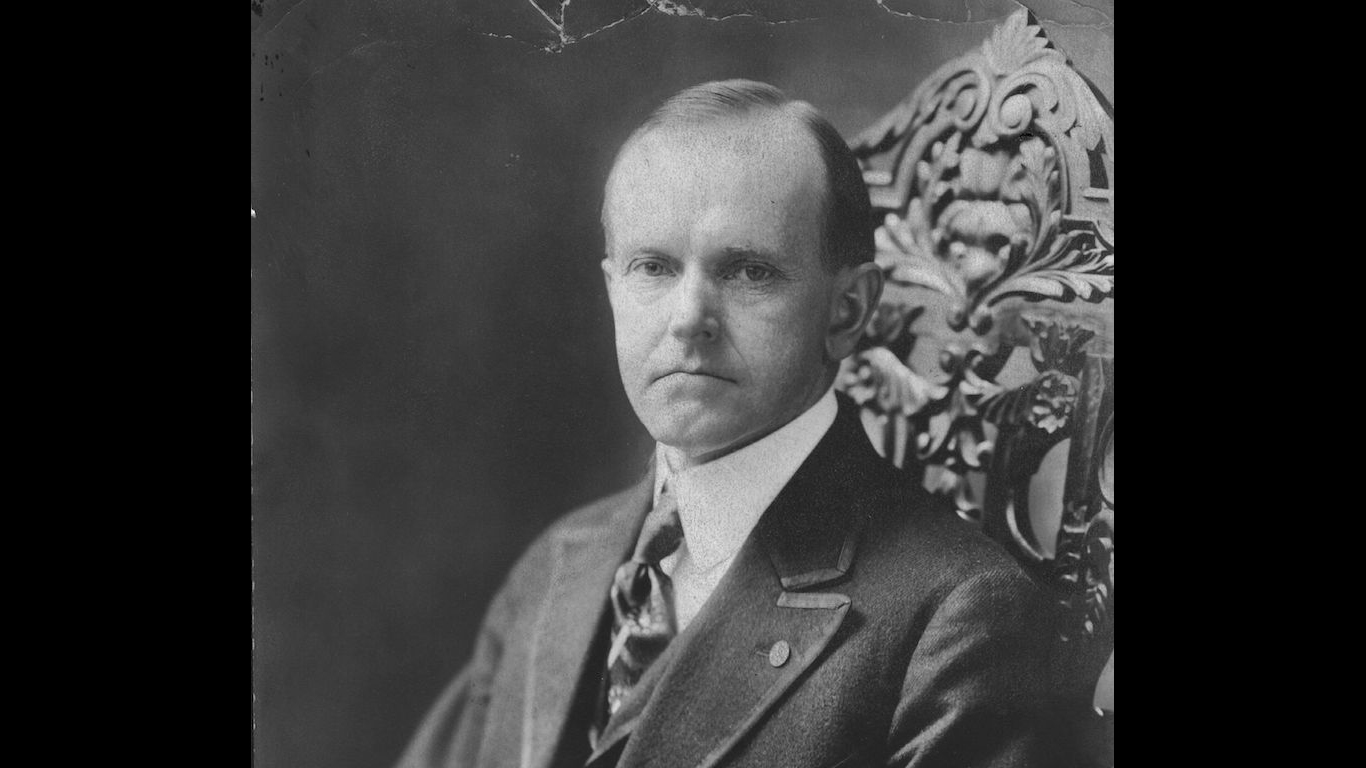 Calvin Coolidge, known as “Silent Cal,” had a steady 20-year career as a lawyer while he built up his political career. Coolidge started as a city councilman in Northampton, Massachusetts before working his way up to becoming the state’s governor and eventually president. After leaving office, Coolidge busied himself by writing his memoir and regular columns in various magazines. 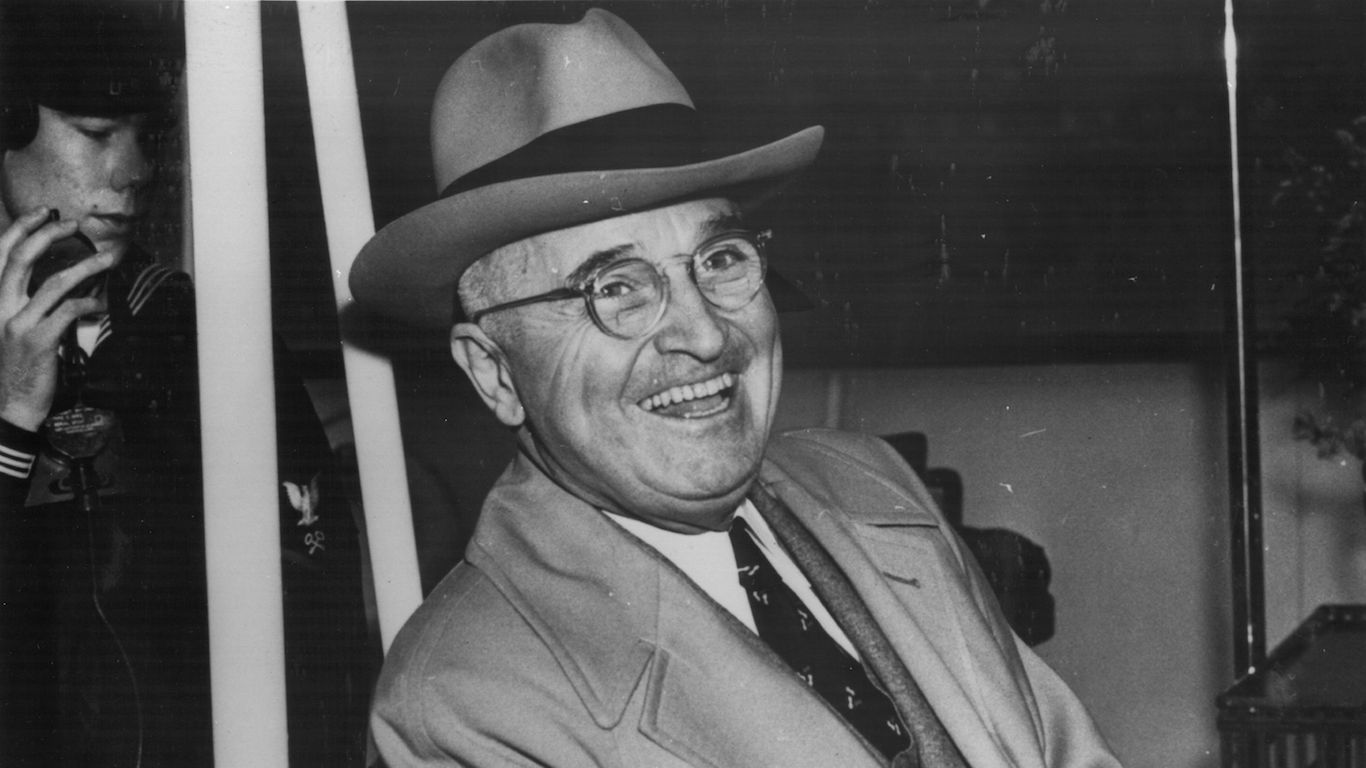 Harry S. Truman worked a number of odd jobs in his early life. Truman, who did not attend college, started out working on his family farm before going out to work at a railroad construction company and then a bank. He did not find his passion for politics until he returned from service in the National Guard during World War I. Truman’s failed attempt at running a hat shop left him deeply in debt. He later used the contacts he made in the military to launch his career in politics, but his finances were in such poor shape, the presidential salary was doubled while he was in office.