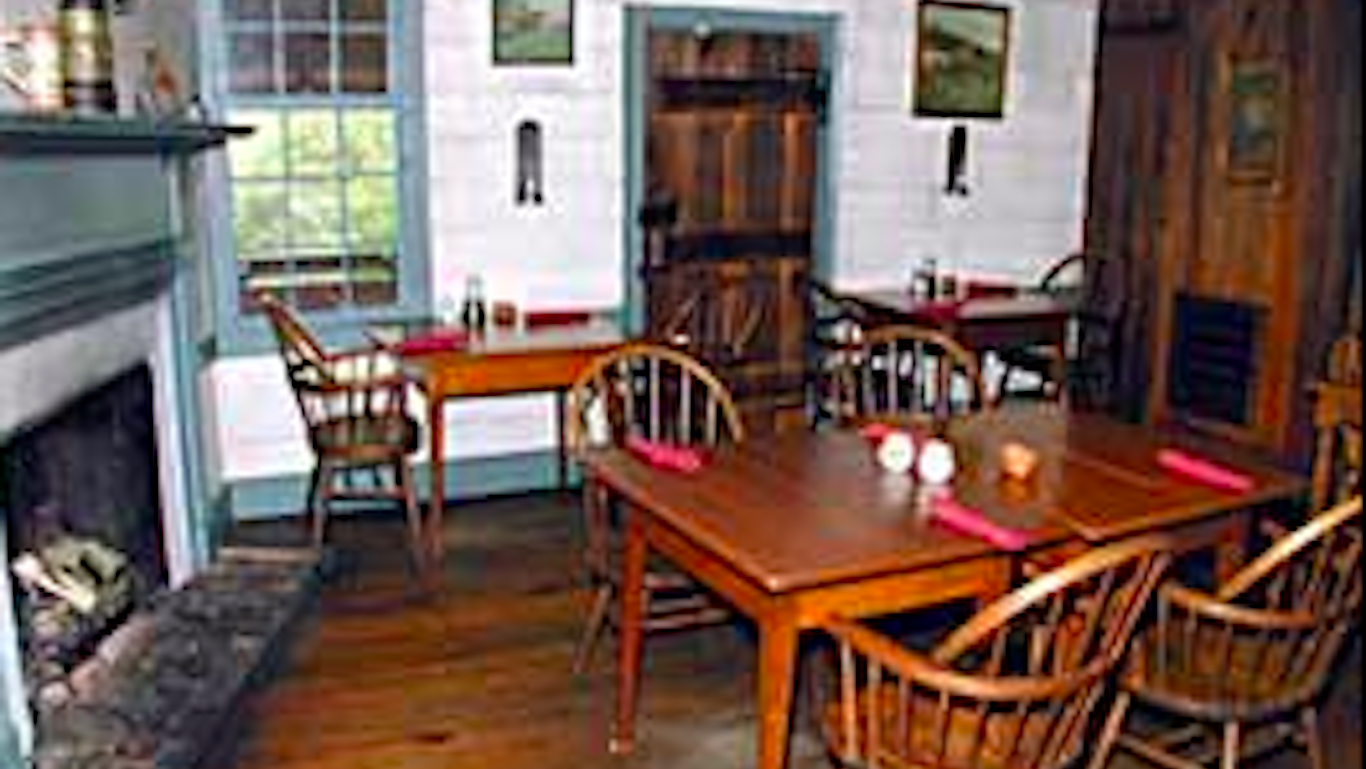 Founded in 1779, The Tavern has had various functions over the years. It served as a hospital for Confederate and Union soldiers during the Civil War. It also housed a post office, and still features the original mail slot. As an inn, guests included Andrew Jackson, King Louis Philippe of France, and Pierre Charles L’Enfant, designer of Washington D.C. 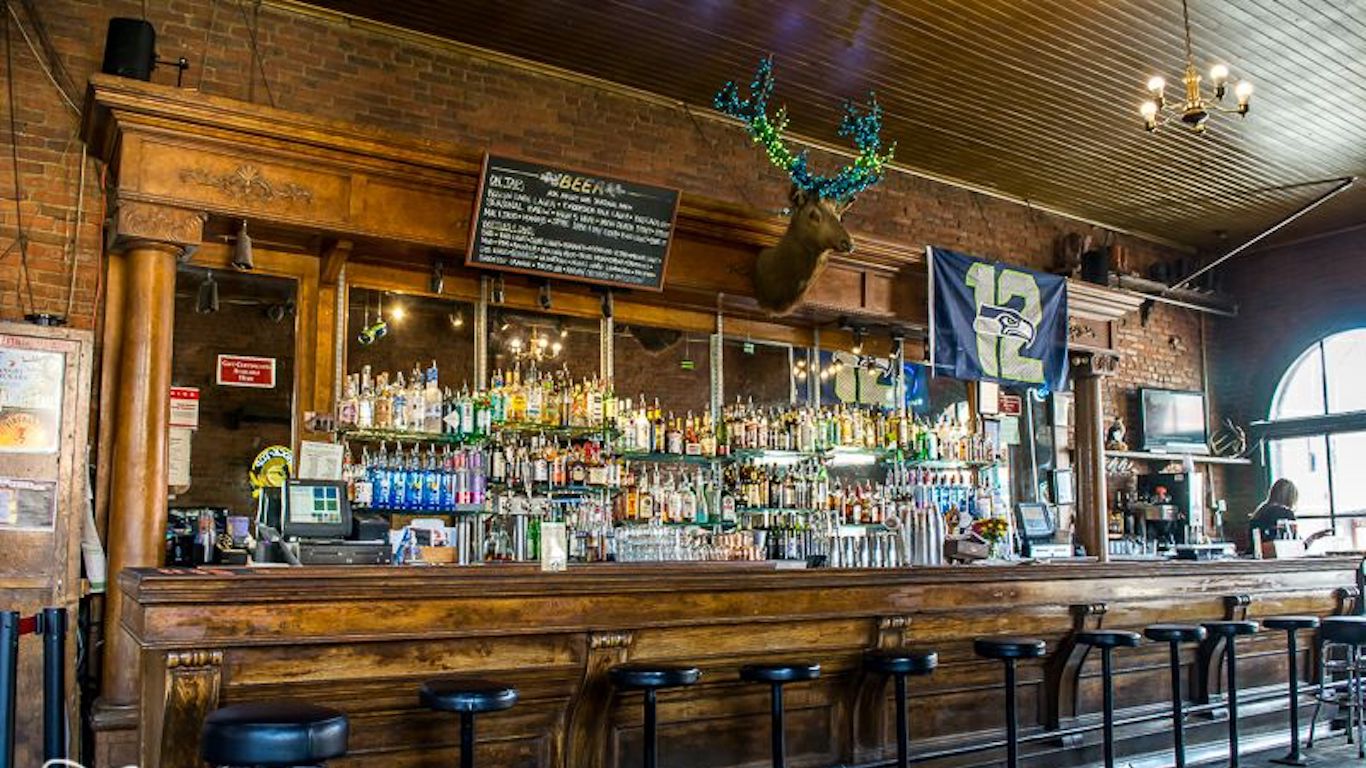 Nine years after opening, the tavern was rebuilt with 45,000 bricks and was renamed after the building material. The TV series “Northern Exposure” was filmed in Roslyn, and many scenes were filmed at The Brick as well. The bar features a 23-foot long running water spittoon. 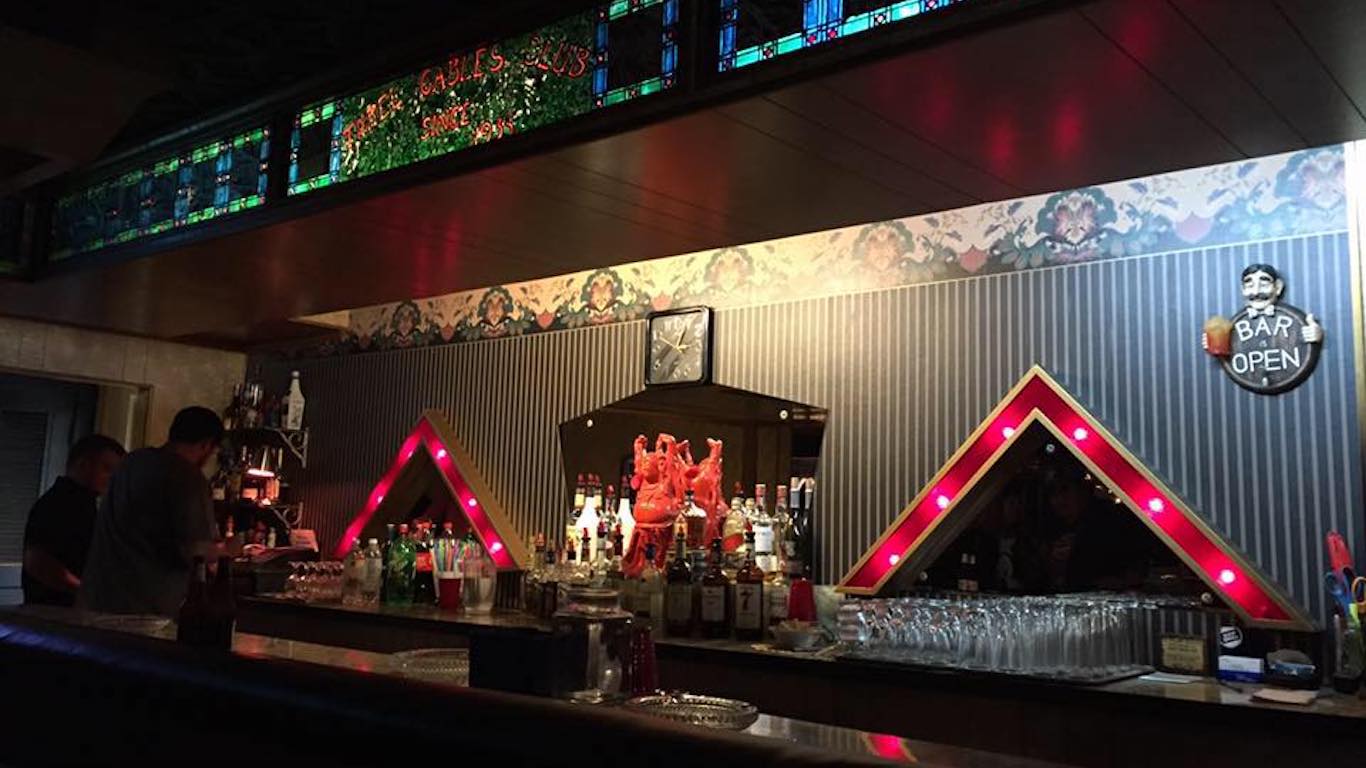 Despite its name, the Three Gables Club doesn’t require membership. It has been run by the same family for decades. It serves dinner at the weekends and is known for its steaks. 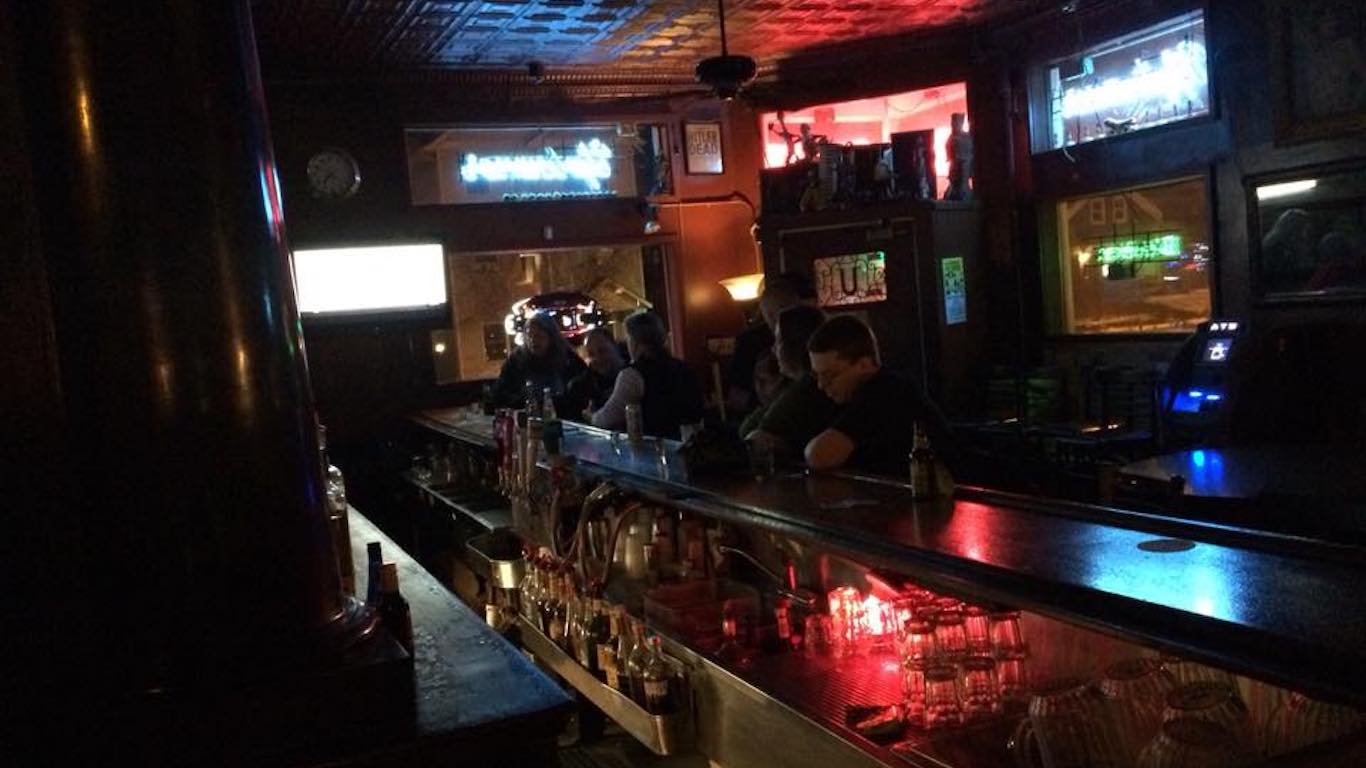 The Uptowner was originally founded in 1884 as the Barnet Kozlowski Saloon. In 1891, it contracted with the local Schlitz Brewing Company to operate as a “Tied House,” selling only Schlitz beer. It was renamed The Uptowner in 1952 and also nicknamed the “Home of the Beautiful People.” 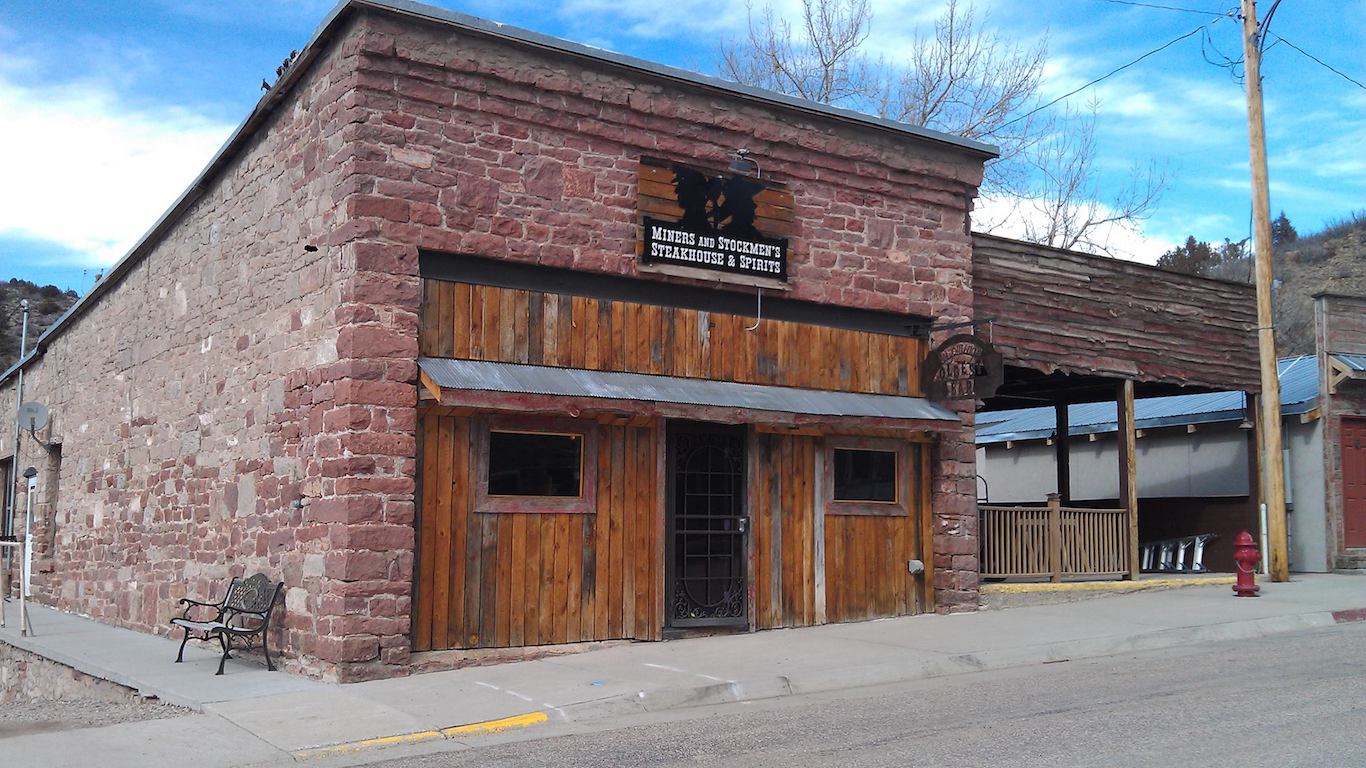 Miner’s and Stockmen’s Steakhouse is the oldest bar in Wyoming, and Hartville is the oldest incorporated town in the state. Hartville’s days as a mining boom town are long gone though — today the town has a population of only a few dozen. However, Miner’s boasts that people travel from the neighboring states of Colorado and Nebraska to enjoy its steaks. It also boasts a menu with 35 different whiskeys.