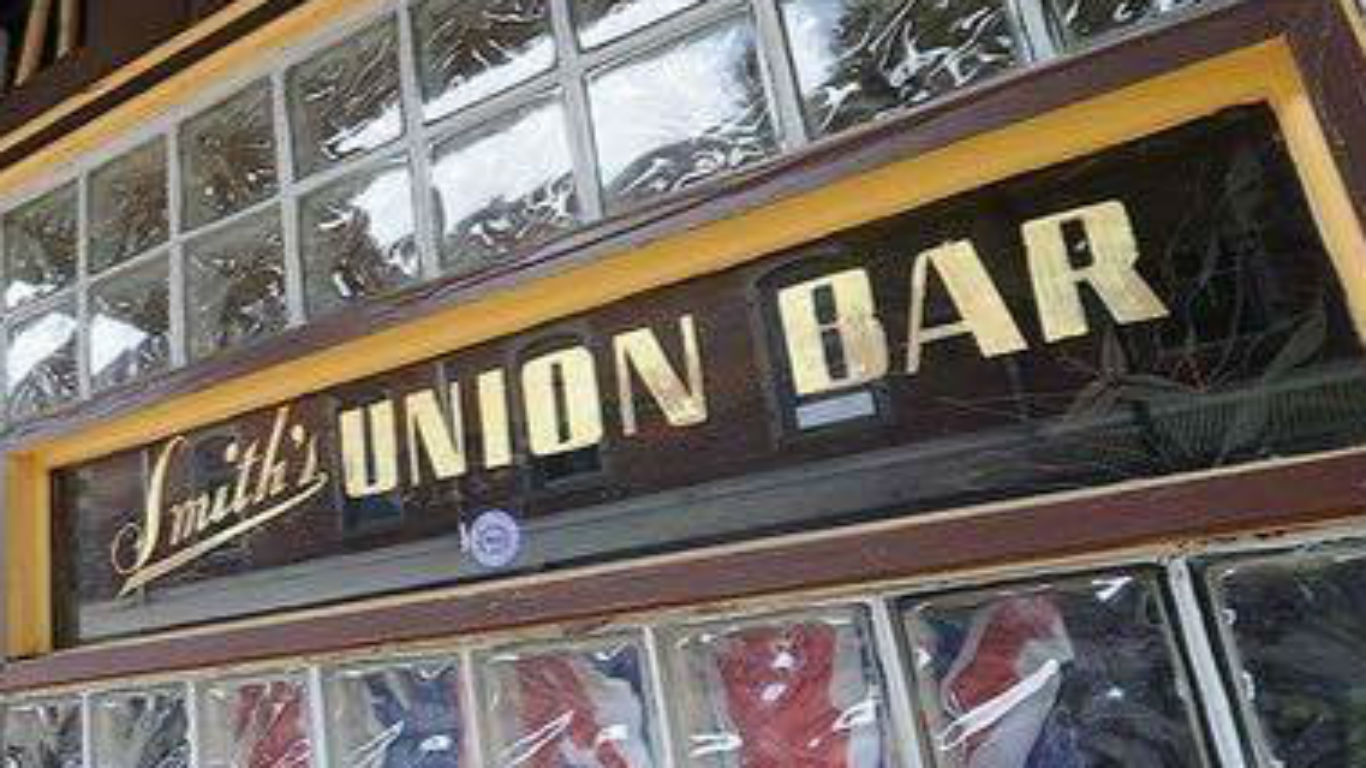 Prior to the attack on Pearl Harbor, each ship in the Navy had a bar that its sailors frequented. Smith’s Union Bar was home to the crew of the ill-fated USS Arizona. Every year on Dec. 4, Lauren Bruner comes to Smith’s for a drink in memory of his shipmates. Bruner was a 20-year-old Fire Controlman on Dec. 7, 1941 when the Japanese attack sank the ship and killed 1,177 of the 1,512 crewmen on board. 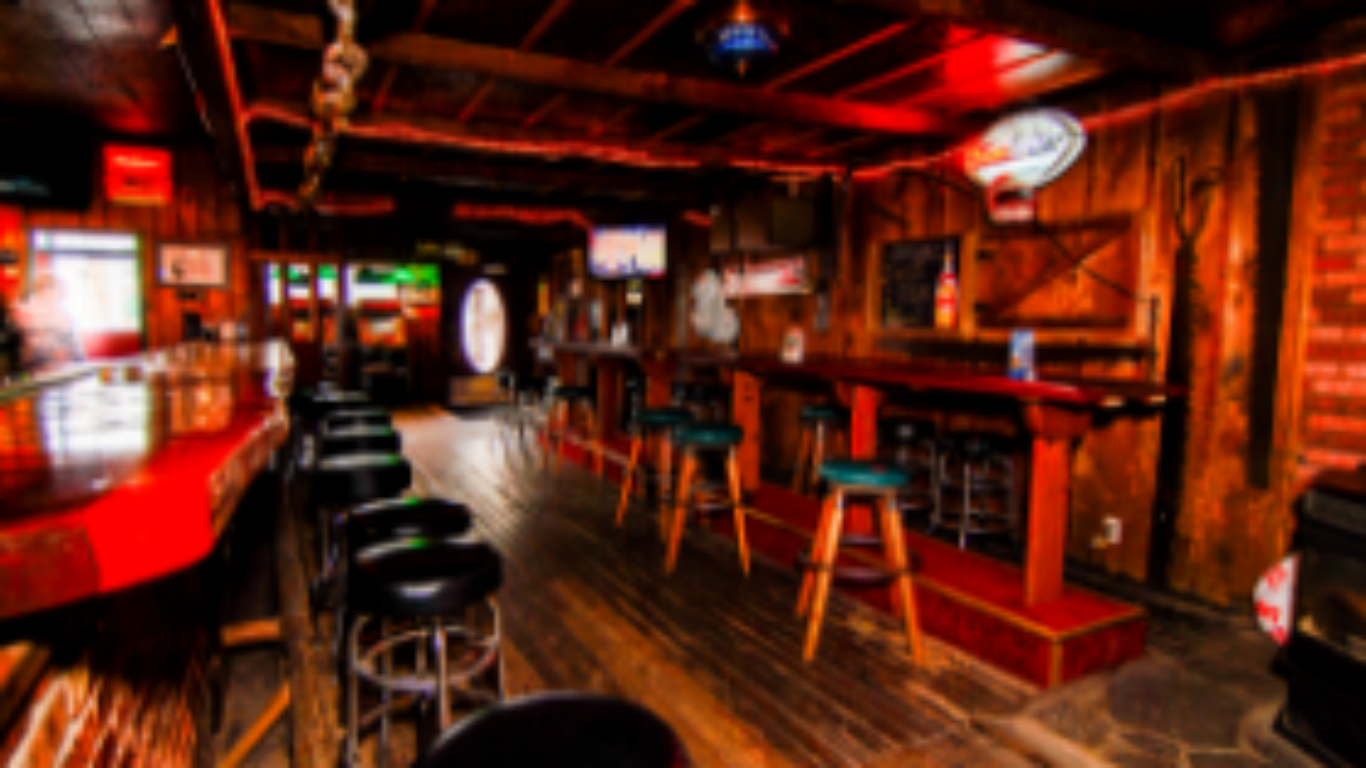 The White Horse Saloon still has its original wood floors and bar. The building, which was added to the National Register of Historic Places in 1979, also houses a restaurant and an eight-room hotel. It’s also said to be haunted by “Big Girl,” a spirit who is said to roam the second floor. 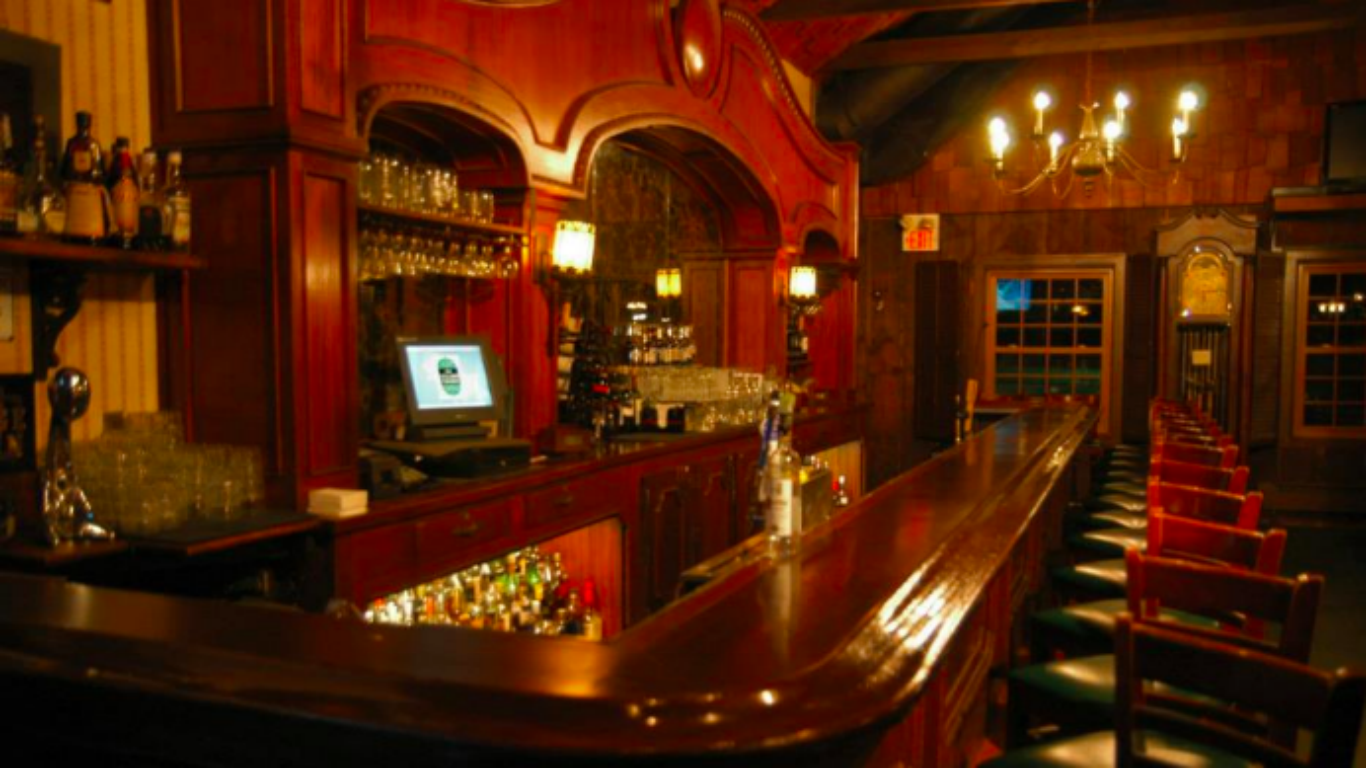 Originally known as the Presidents Bar, The Village Tavern is known for its massive 35-foot mahogany bar, which survived Chicago’s Great McCormick Place Fire in 1967. Other antique artifacts in the tavern include a clock from the 1893 World’s Columbian Exhibition and the front door that was in the entryway back in 1847. 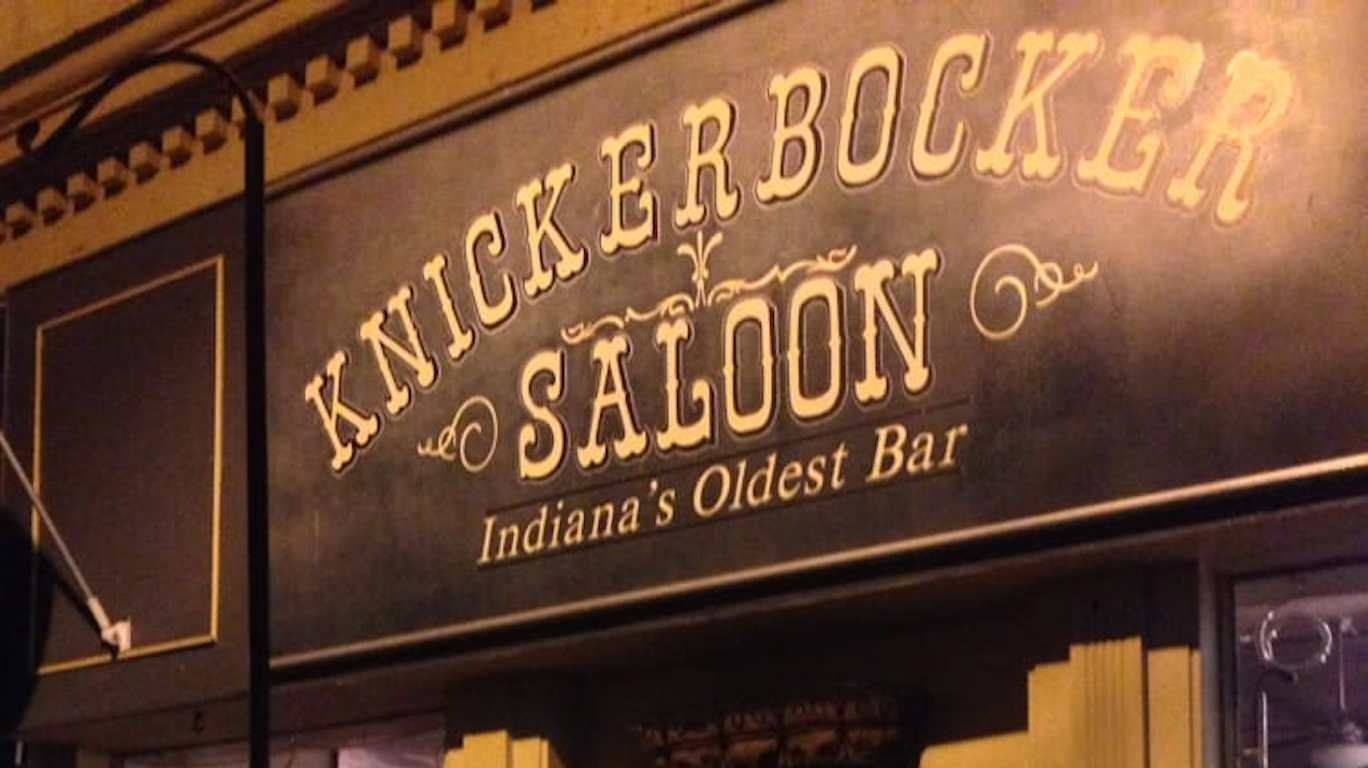 Although it opened its doors in 1835 as the Cherry Wood Bar of the Lahr Luxury Hotel, it became the Knickerbocker Saloon in 1874. It was named for the automatic Knickerbocker piano, which provided the entertainment. The current bar, which is made of walnut with an inch-thick cherry veneer, replaced the original bar in 1891. 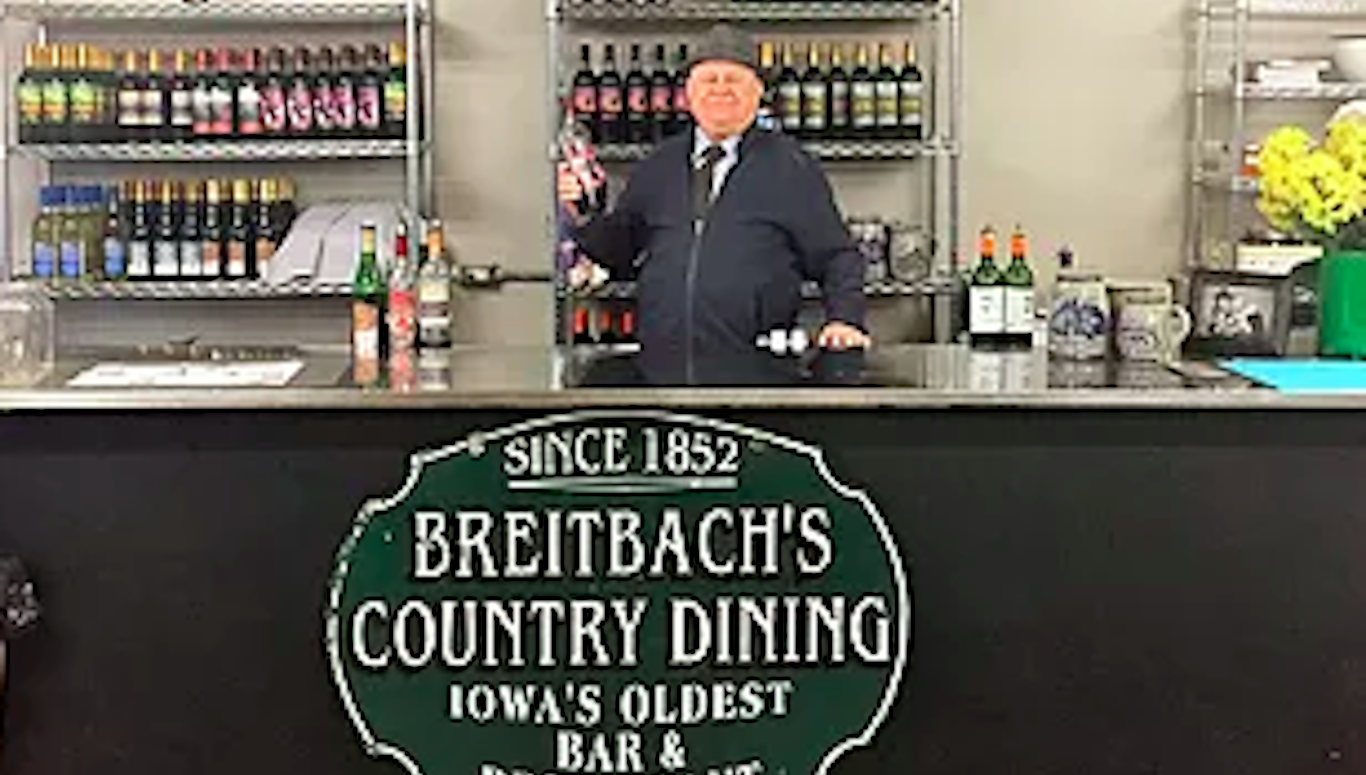 President Millard Fillmore issued the federal permit allowing the bar to open in 1852. Since Jacob Brietbach purchased the bar and restaurant in 1862, it has been passed down through six generations. Fires burned the building to the ground — twice in the span of 10 months in 2007 and 2008. However, the bar was rebuilt and remains a popular spot.