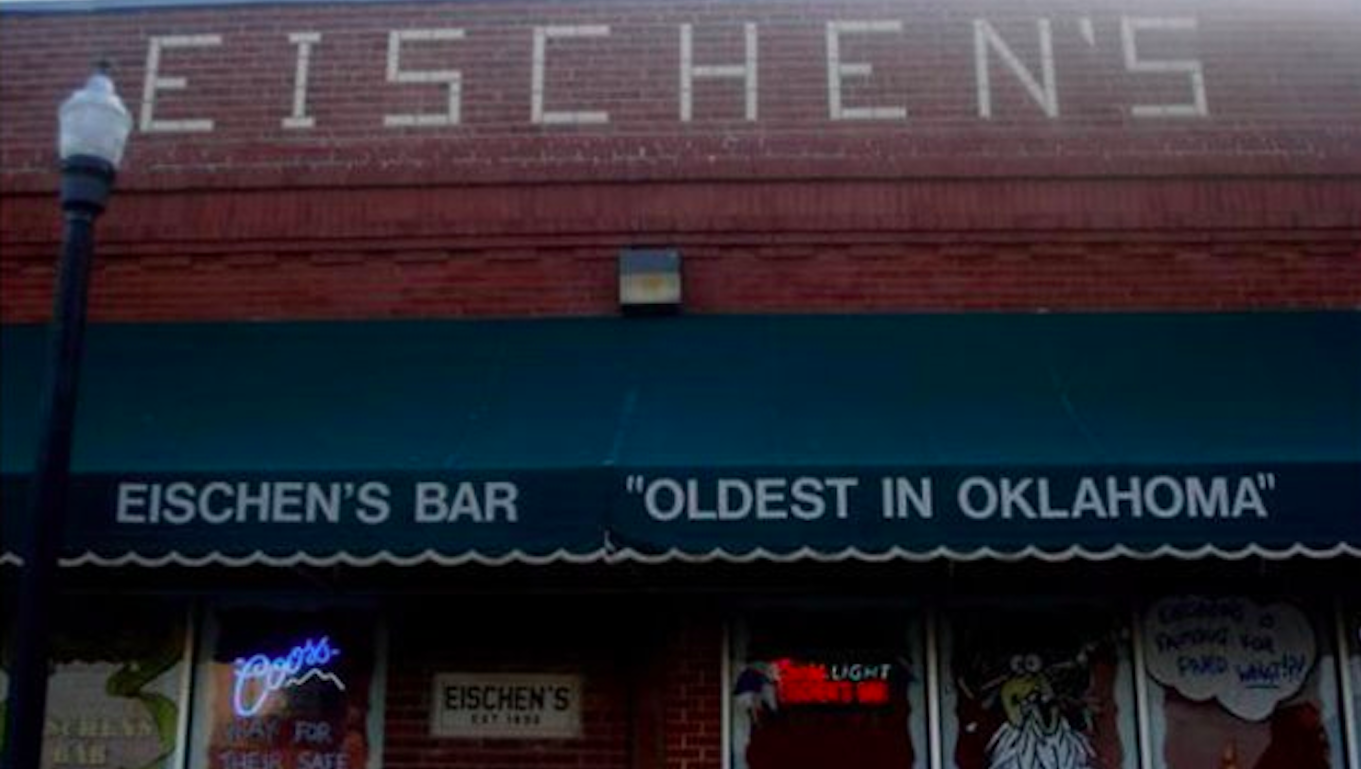 Originally called Eischen’s Saloon by owner Peter Eischen, it opened 11 years before Oklahoma became a state. The bar took its current name after Prohibition ended, when Peter’s son Nick and grandson Jack reopened the tavern. The bar burnt to the ground in January 1993 but was rebuilt and reopened in August 1993. 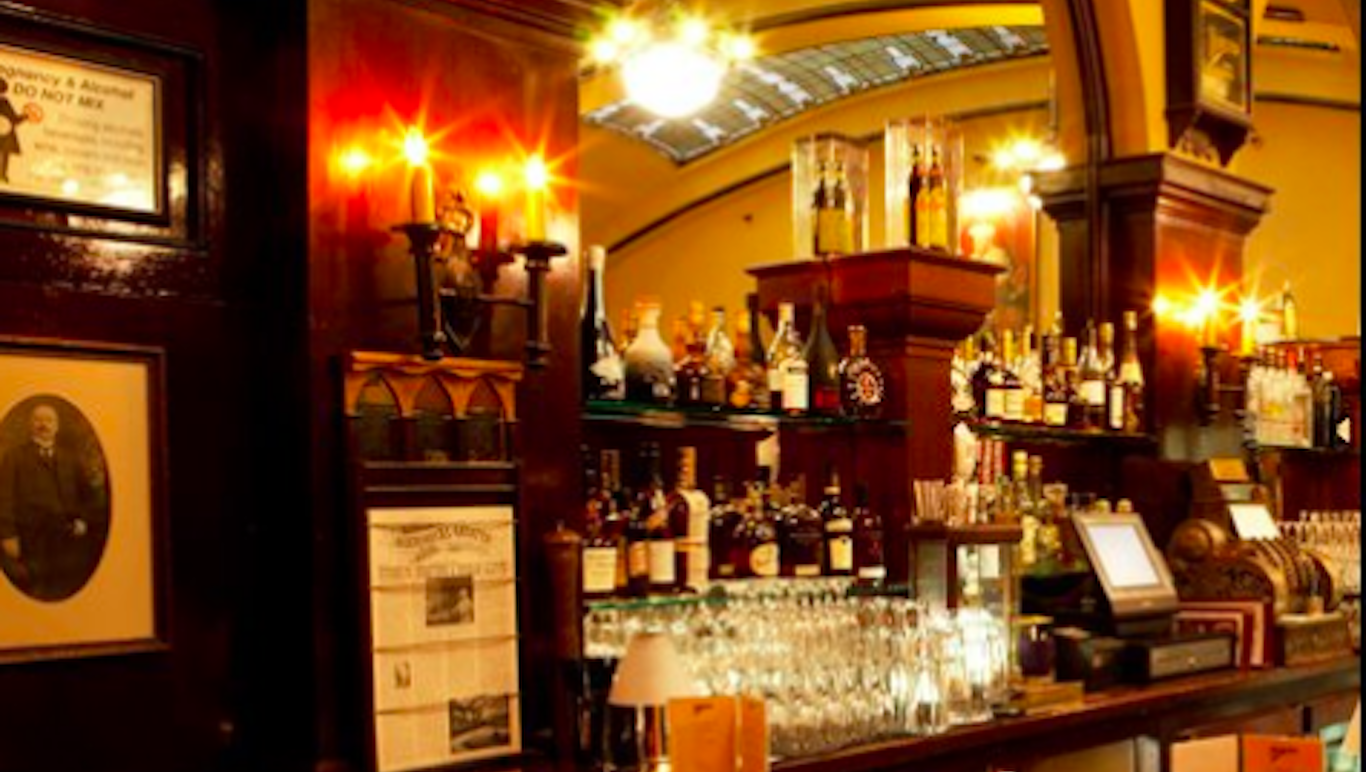 Huber’s was established as The Bureau Saloon in 1879 and renamed when it was acquired by Frank Huber. It has been run by the Louie family for three generations. During Prohibition, it survived as a restaurant that specializes in turkey dinners. Today, its signature drink is a Spanish Coffee that includes Kahlua. The drink is so popular that Huber’s is one of the largest users of Kahlua in the United States. 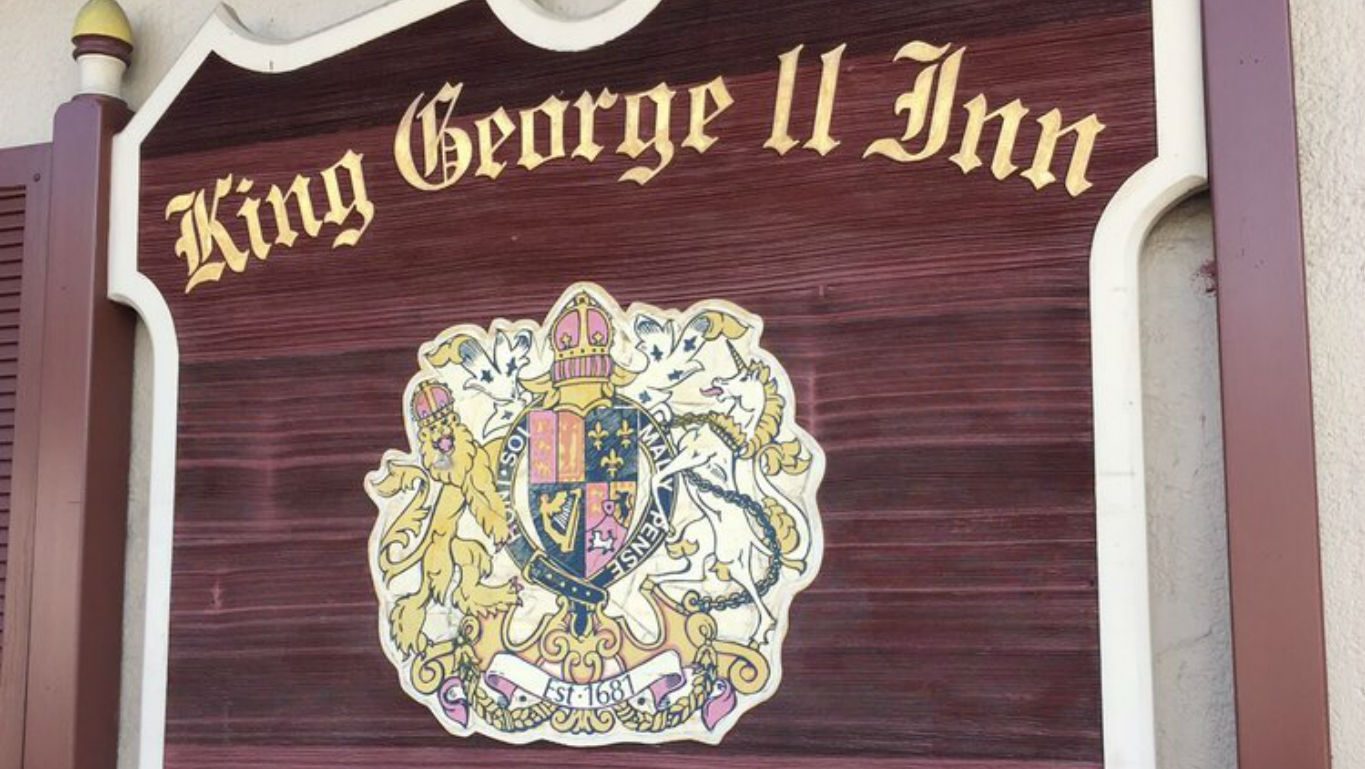 An establishment originally founded in 1681, the bar now holds the title as the state’s oldest watering hole — King George II Inn. Its founder, Samuel Clift, was granted 262 acres along the Delaware River by New York’s governor Edmund Andros, on the condition that he build a river ferry and a pub. It is so old, the Inn’s website claims George Washington slept there on his way to his first military commission. 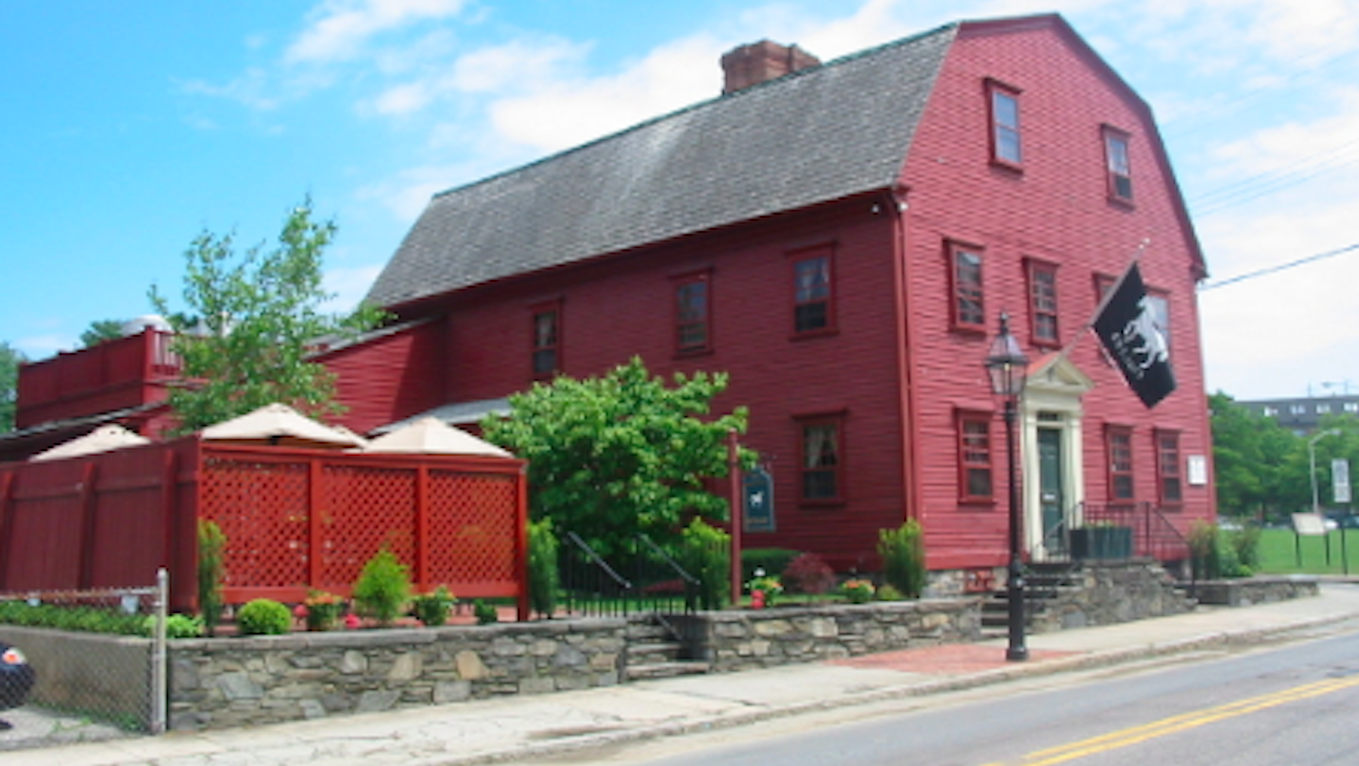 Housed in a building that was originally constructed in 1652, the White Horse Tavern was established in 1673 and is purported to be America’s oldest bar. Not everyone was literate back then, and a white horse signified a tavern. Today, it has an extensive menu that includes local seafood and farm produce. While some of the entrants on our list proudly consider themselves dive bars, the White Horse Tavern has a dress code that stipulates “Country Club” or “Business Casual.” 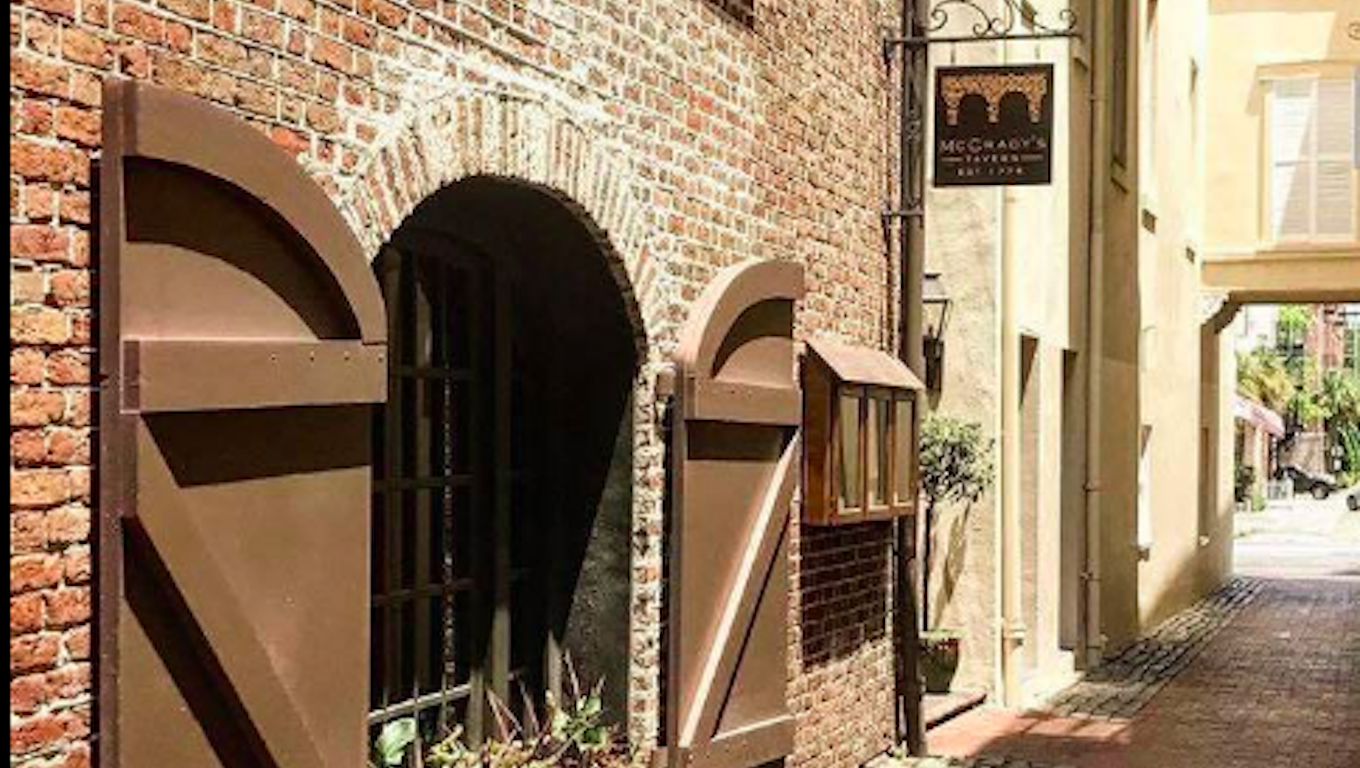 South Carolina’s oldest bar was founded by Edward McCrady in 1778. His home was a meeting place for notables before and during the American Revolution, and he was imprisoned by the British. After the war, McCrady established the tavern and it quickly became a local favorite — it hosted a banquet for George Washington in 1791. The building has had a number of uses over the years and was even derelict for a while, but it was restored in 1982 and designated a National Historic Landmark.