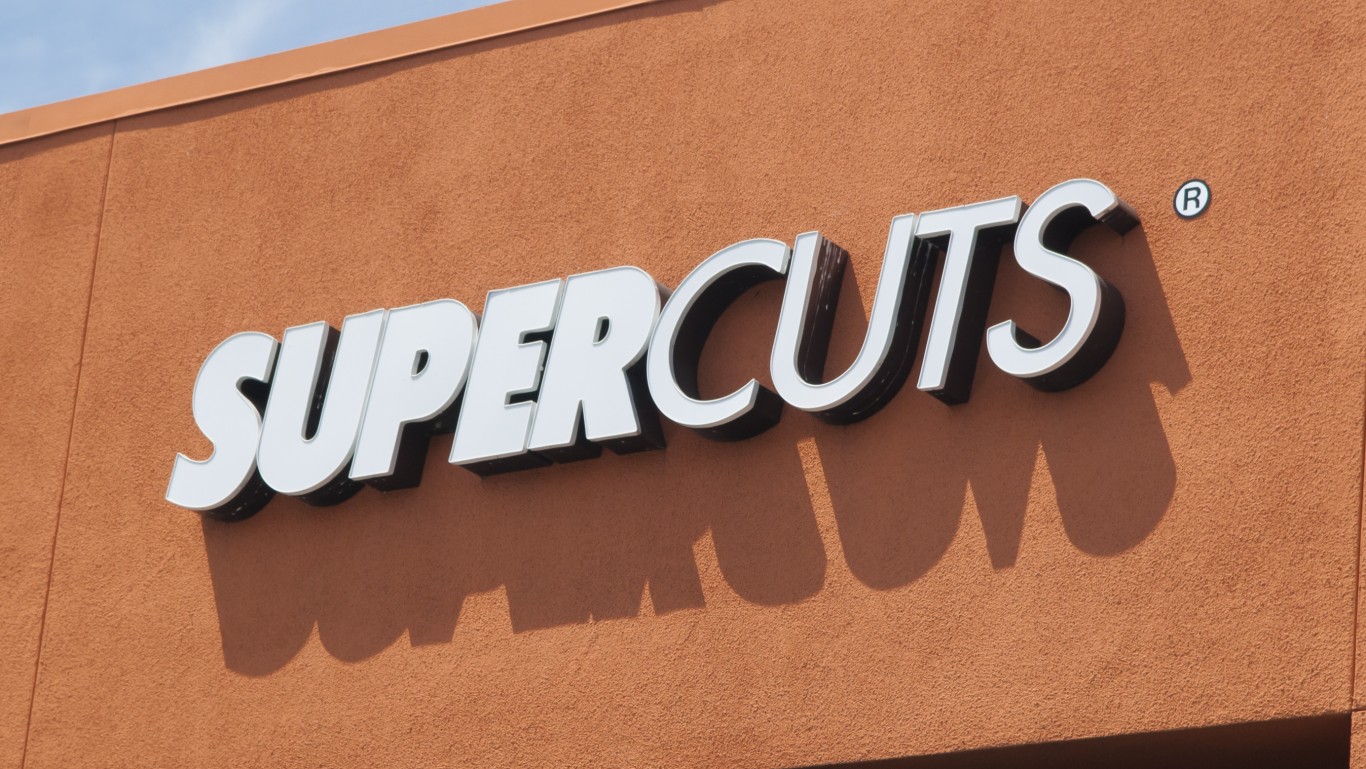 Supercuts, the nationwide chain of barbershops, operates in the United States as well as Puerto Rico and four Canadian provinces. Just five years ago, more than half of all Supercuts locations were company owned. Today, nearly than two thirds are franchised, thanks to a 55% increase in U.S. franchises. 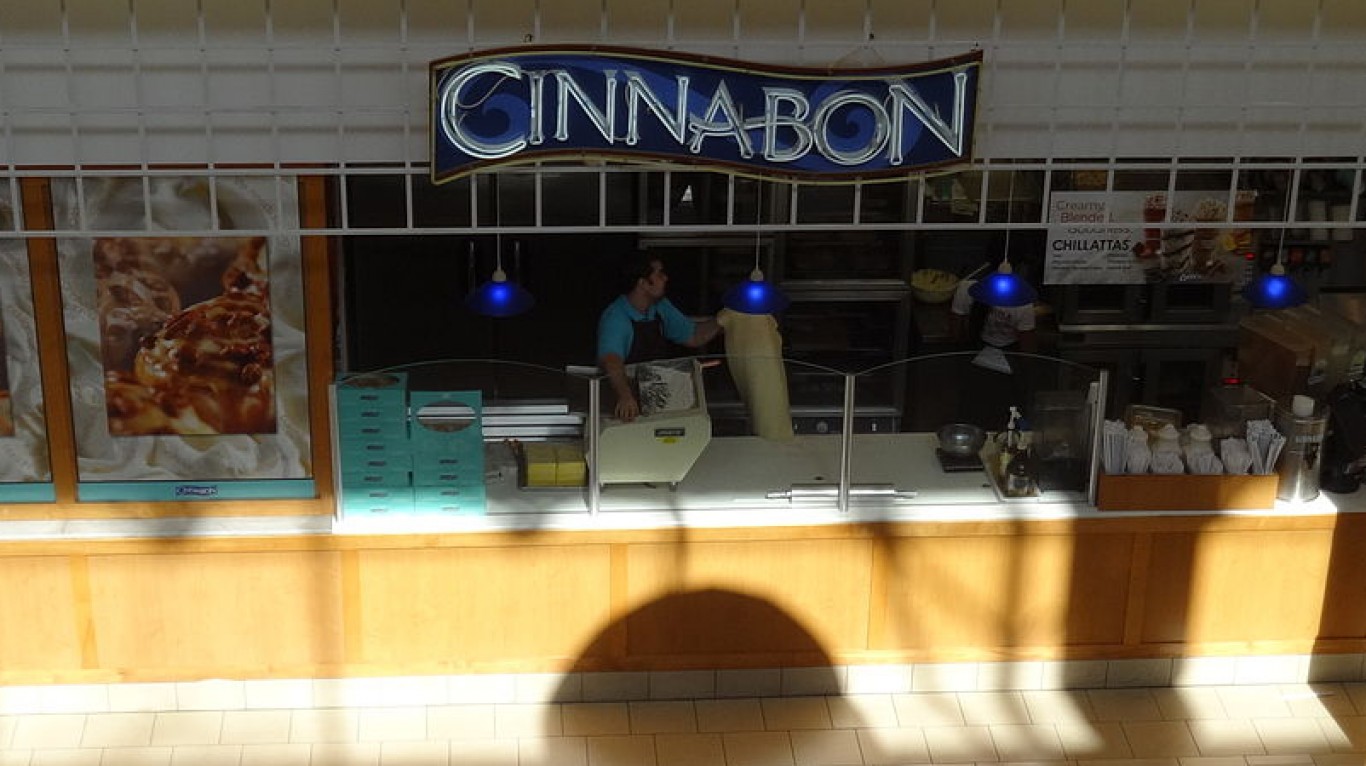 Cinnabon, a guilty pleasure for millions of Americans on the go, is growing as a franchise. The number of U.S. franchised locations increased from 579 in 2013 to 897 in 2018. Nearly all Cinnabon locations in the United States are franchises. As of 2018, there was only one company-owned location. 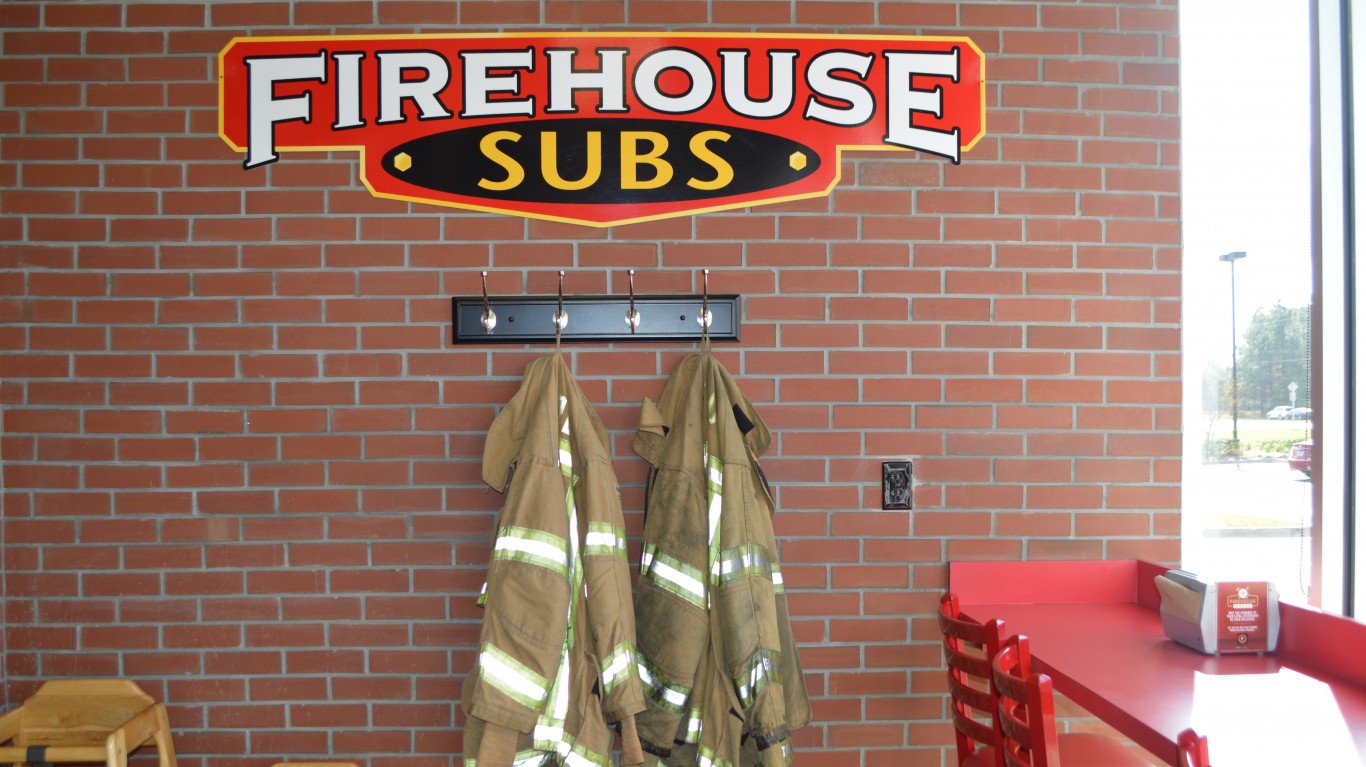 Jacksonville, Florida-based Firehouse Subs was founded by two former firefighters in 1994. In a short time, the chain has expanded to well over 1,000 locations, almost all of which are U.S.-based franchises. 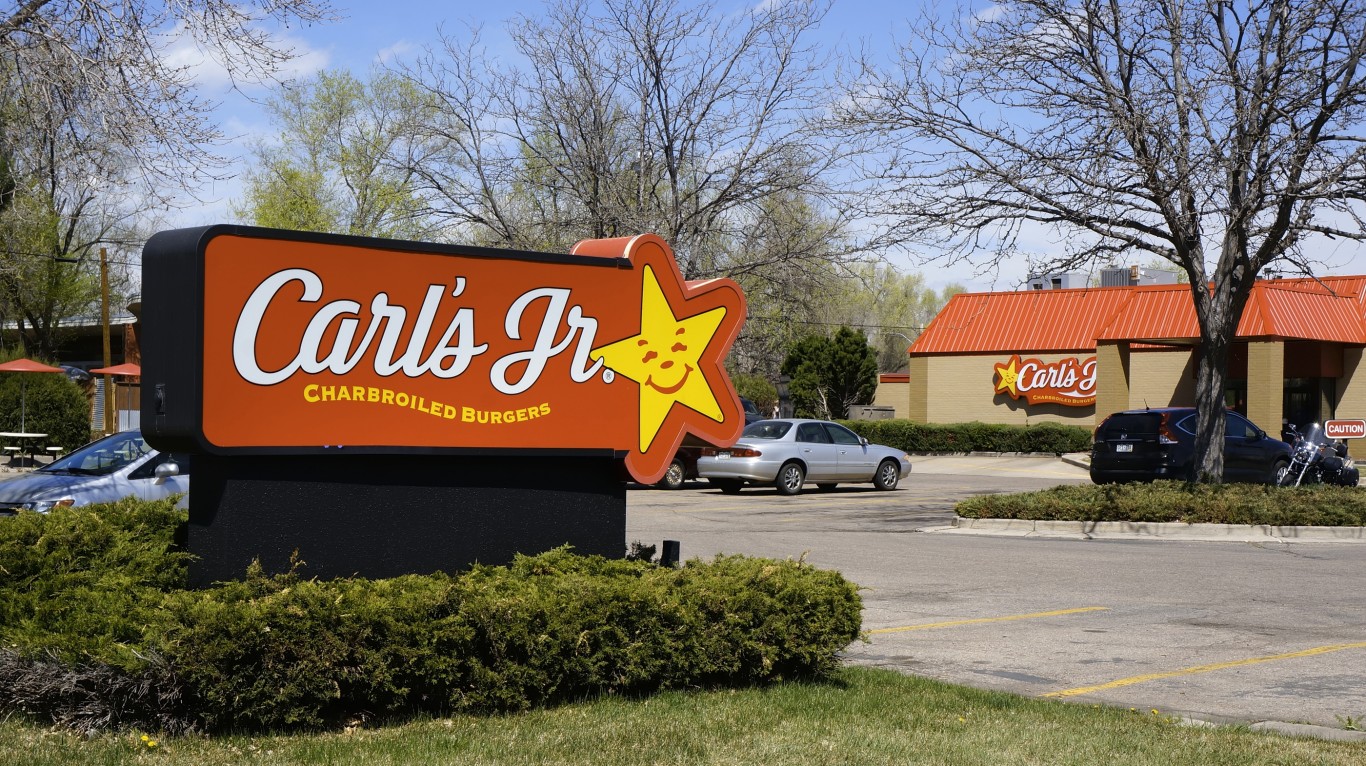 Carl’s Jr., known as Hardee’s in the eastern part of the United States, is a popular fast-food franchise with more than 1,000 locations nationwide. The company has consistently expanded its operations over the past five years and is now turning its attention overseas. In 2017, there were 38 Carl’s Jr. restaurants abroad. Now there are nearly 150. 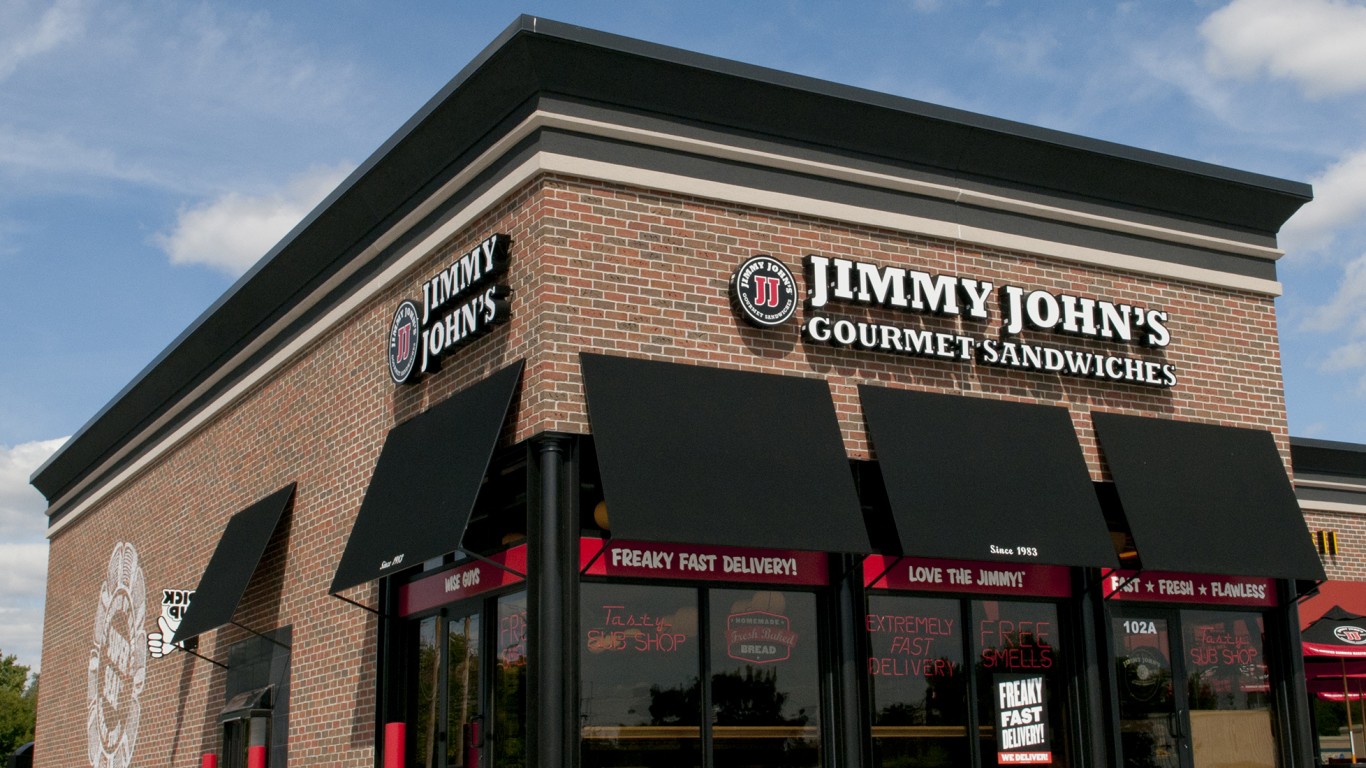 There are about 2,800 Jimmy John’s locations, all but 56 are franchised locations, and all located in the United States. Jimmy John’s has exploded in popularity in a short time, adding nearly 1,000 U.S. locations in just five years.