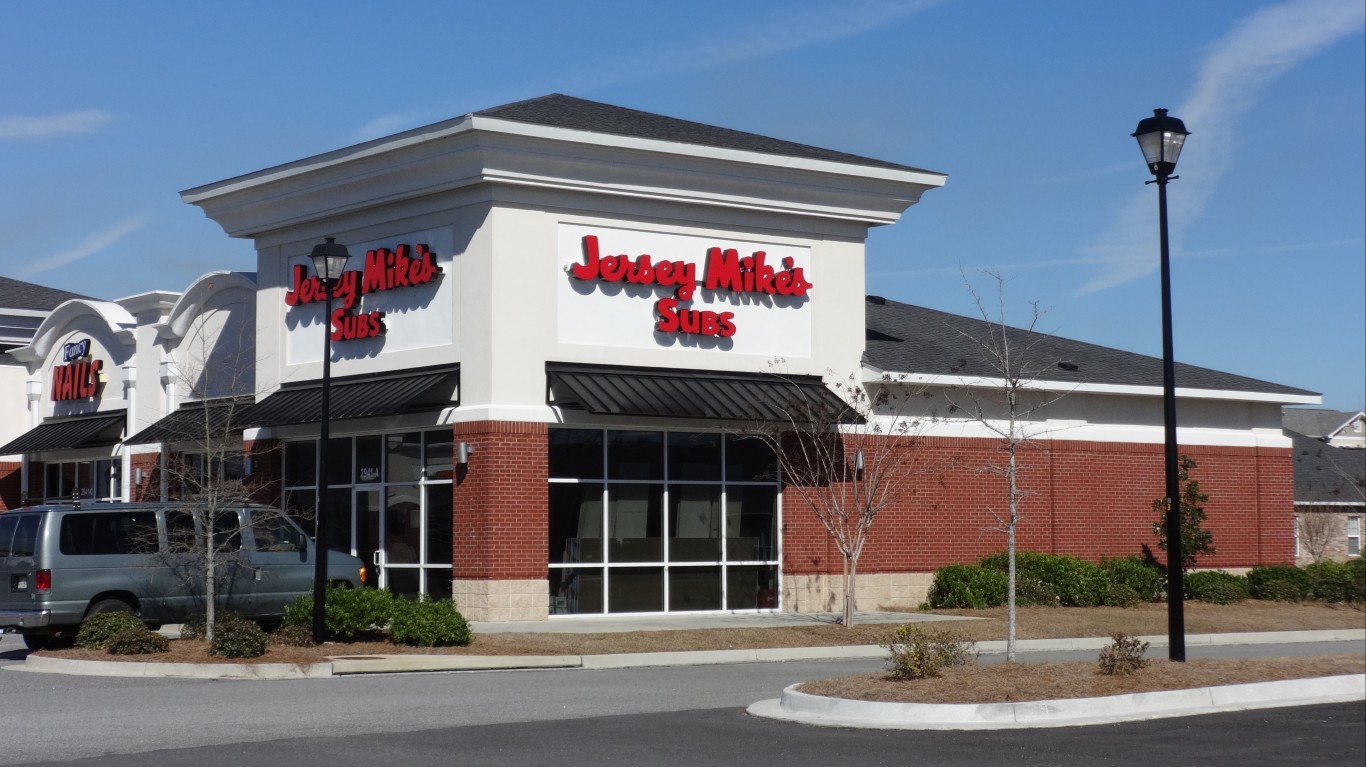 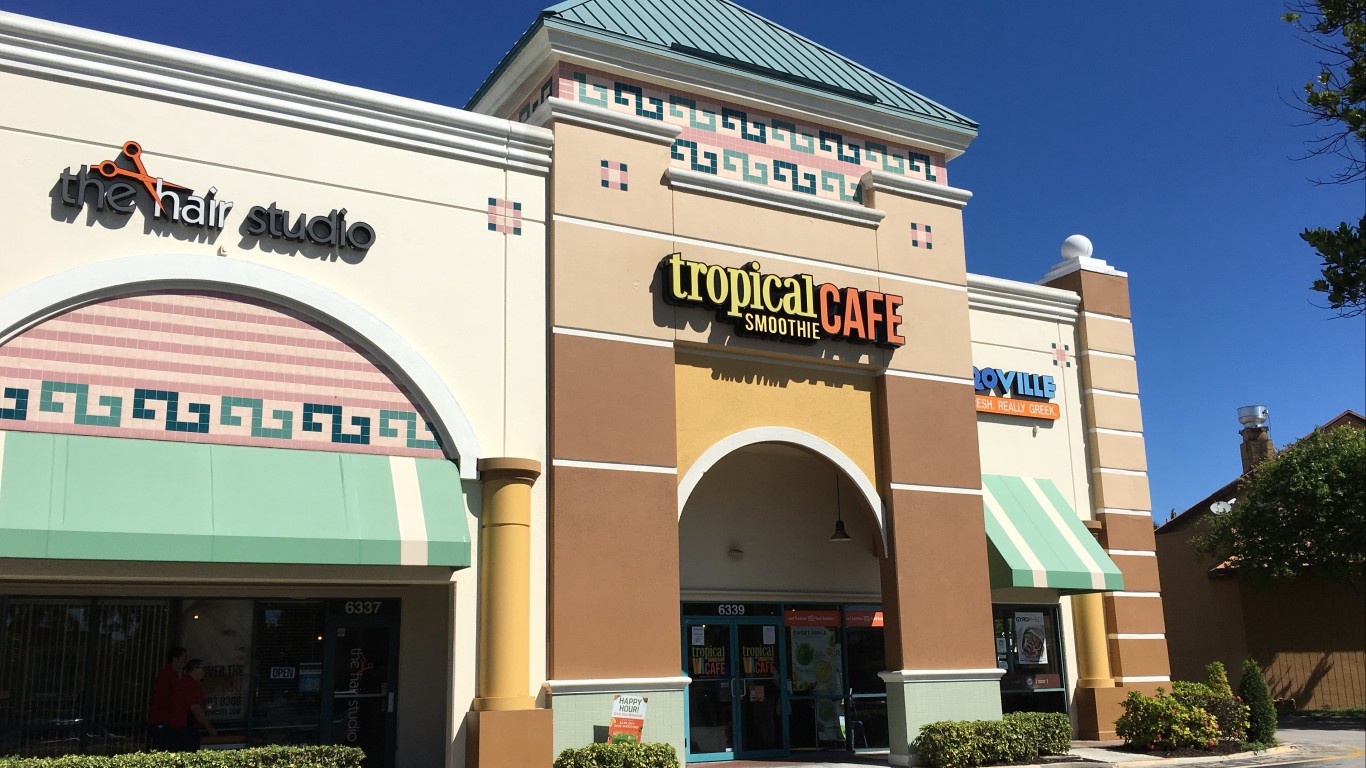 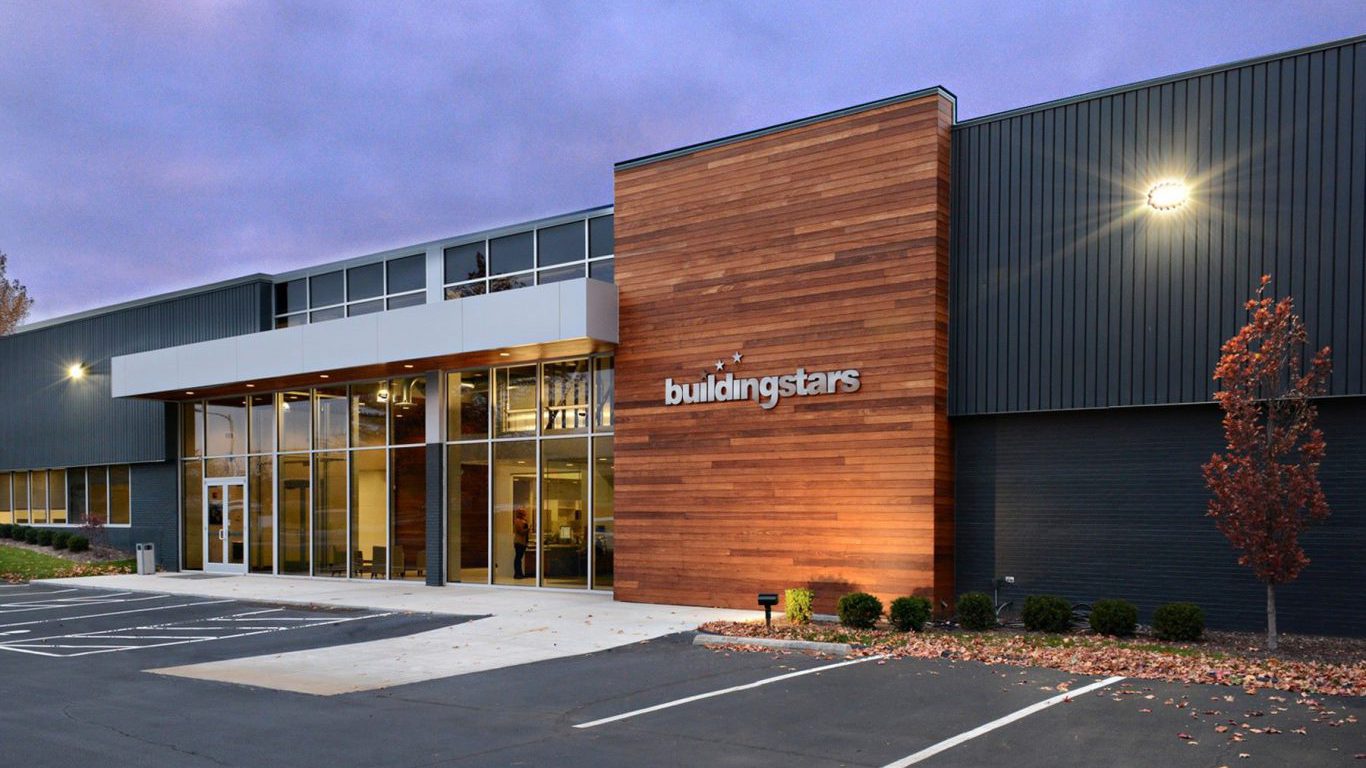 Buildingstars International, a commercial cleaning company, has one of the lowest costs of entry of any franchising opportunity. While it takes tens of thousands of dollars to buy a franchise from most companies, Buildingstars requires just a minimum investment of just $2,000 from its prospective franchise owners. 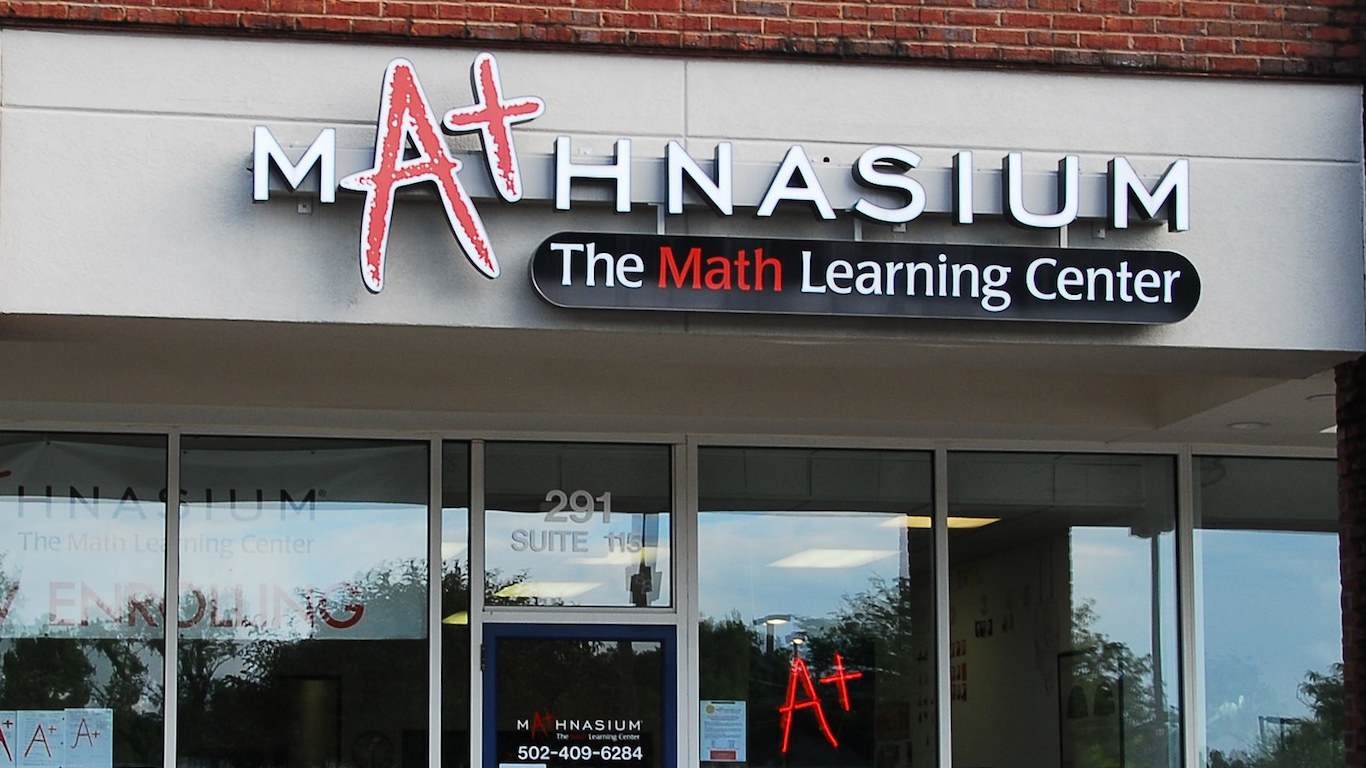 Math scores on the ACT test have fallen in recent years, hitting a 20-year low in 2018. These struggles may have helped tutoring center Mathnasium become a more attractive business, as parents look to give their kids an academic edge or help them keep pace with their classmates. The number of Mathnasium U.S. franchises has more than doubled in the past five years. The company has also added more than 100 franchises overseas. 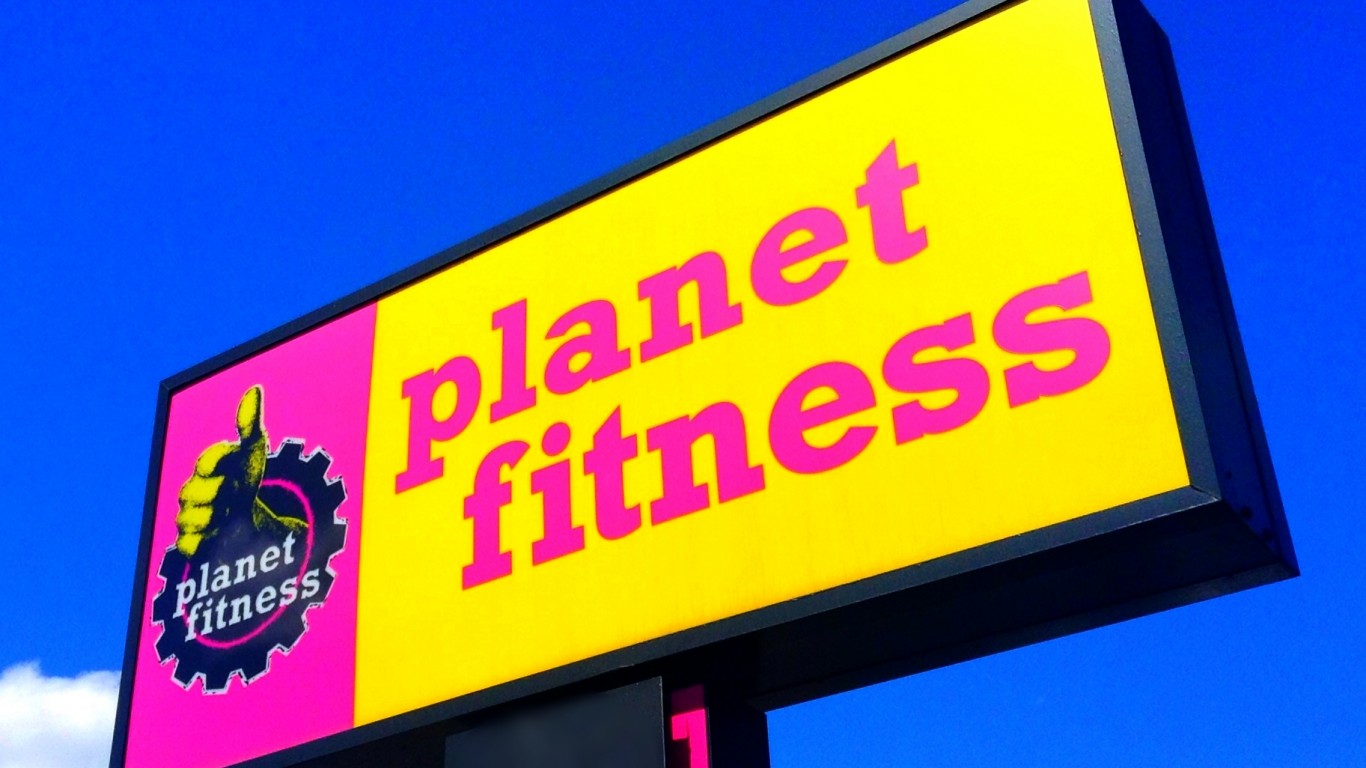 Planet Fitness added over 100 new franchised locations in each of the past three years, expanding to more than 1,600 locations across the globe. The gym franchise is growing at one of the most rapid paces of any American franchise — despite the high cost of entry. It costs nearly $1 million at minimum to open a Planet Fitness.