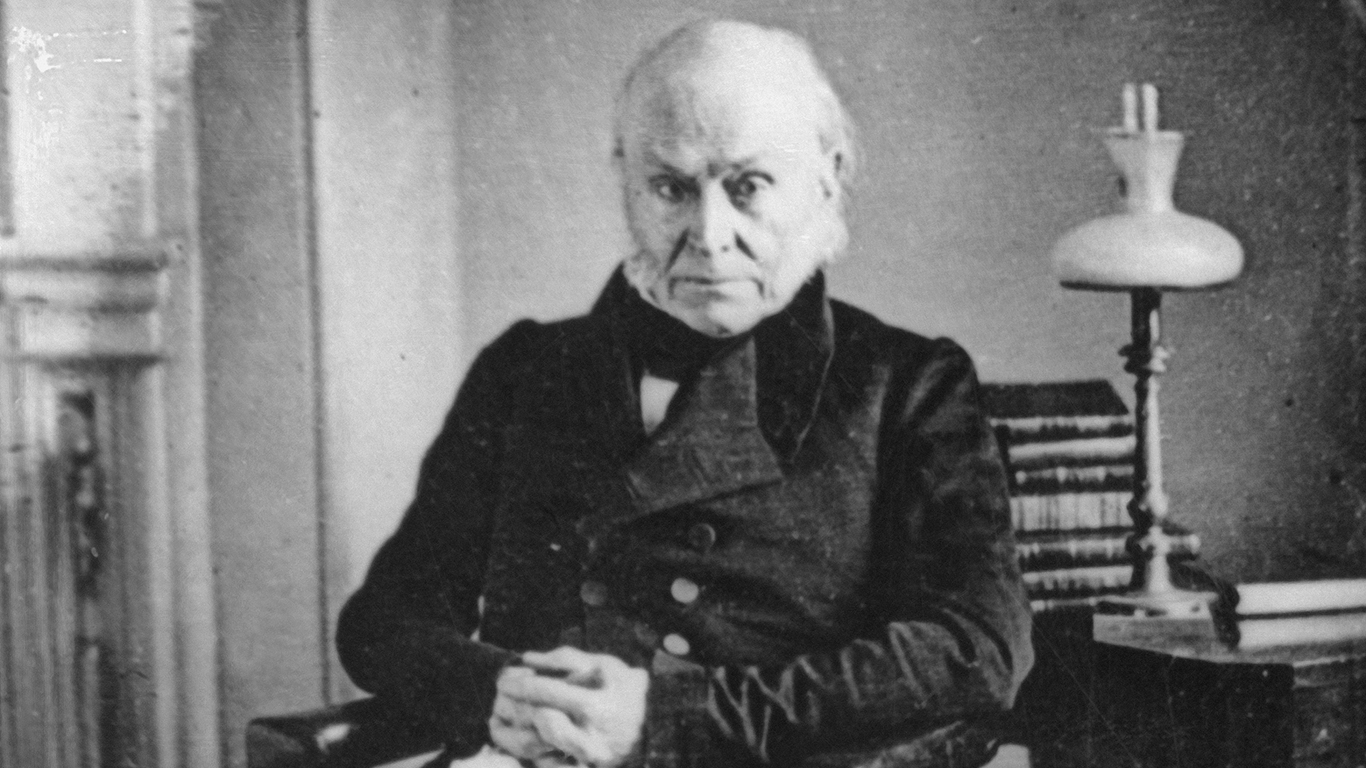 This early-19th century president didn’t mind going for a dip in the Potomac River buck naked. It was a common way to bathe in rivers during that era. Evidently, a female gossip columnist sat on his clothes during one of his morning dips, and she refused to give them to him until he agreed to an interview. 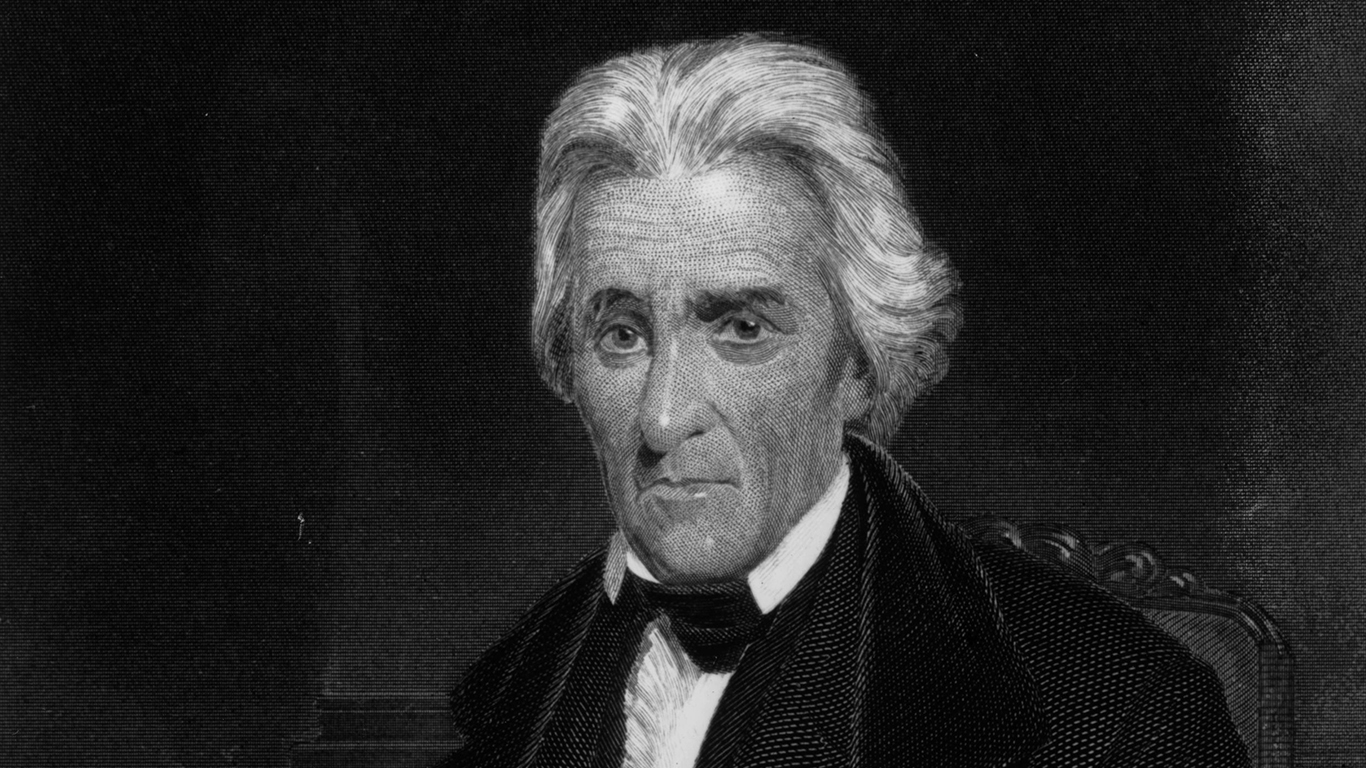 Andrew Jackson may just be the most violent presidents of all time. Born in 1767 in the backcountry of what would now be one of the Carolinas, Jackson turned out to be a very intelligent, yet terribly insecure man. He often participated in fights, and in one such instance, he killed a man in a duel for insulting his wife Rachel. 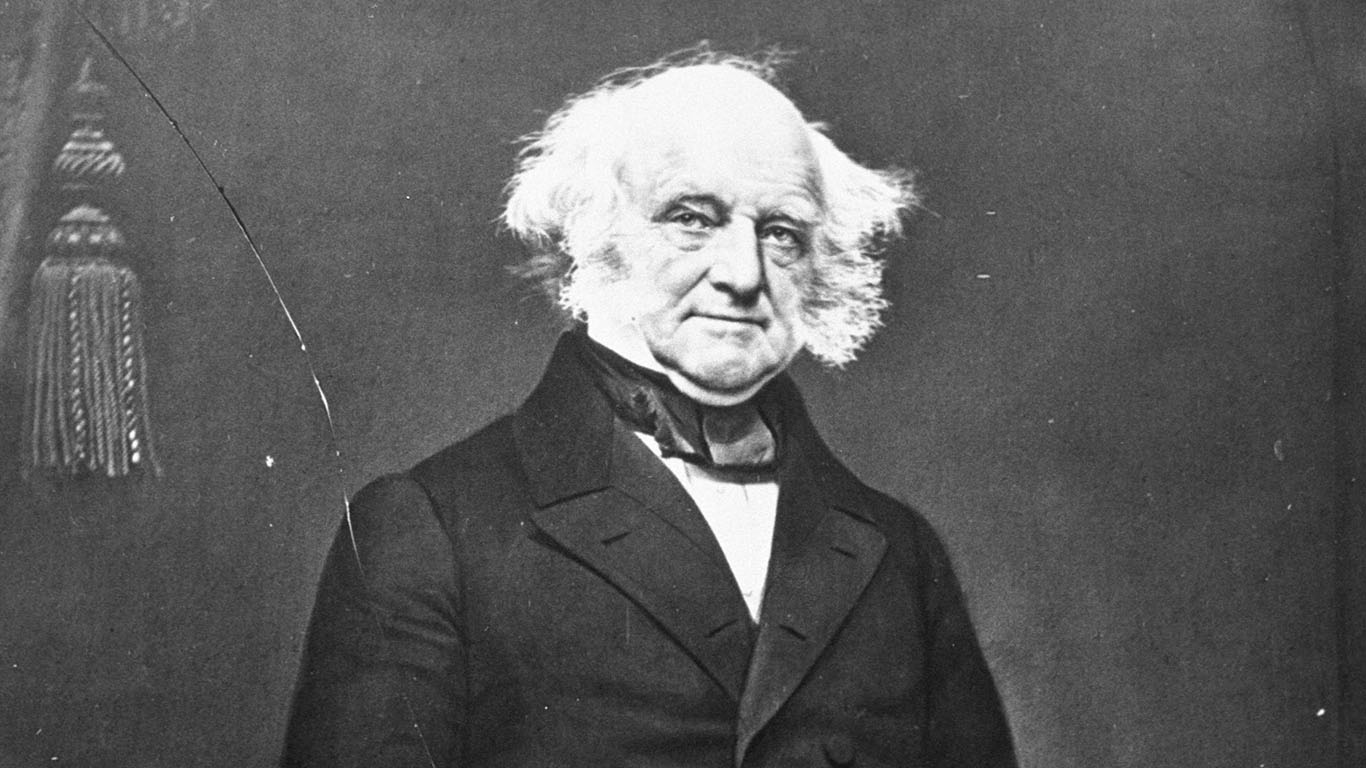 Have you ever thought about the origin of some common-day idioms? The origin of “OK” derives from the reelection campaign for Martin Van Buren in 1840. Buren had adopted the nickname, Old Kinderhook simply because he was born in Kinderhook, New York. His supporters used to shorten the name to OK during rallies — and the rest is history. 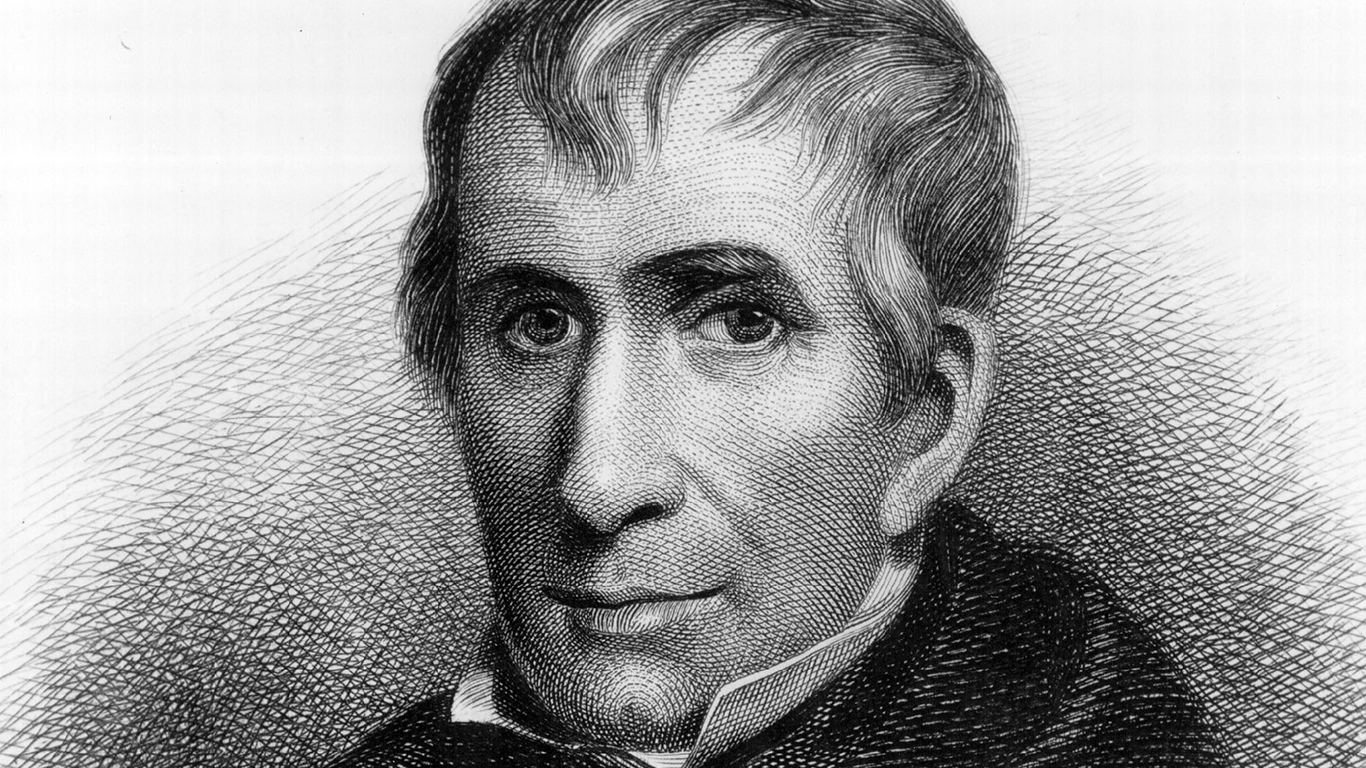 William Henry Harrison gave the longest inauguration speech to date, estimated to be more than 8,000 words long. The speech lasted over 90 minutes nonstop. For reference, a typical inaugural speech has lasted anywhere between 30 minutes to one hour. Harrison delivered the speech in horrible weather conditions, which is believed to be the reason why he fell ill and died about a month after his inauguration. 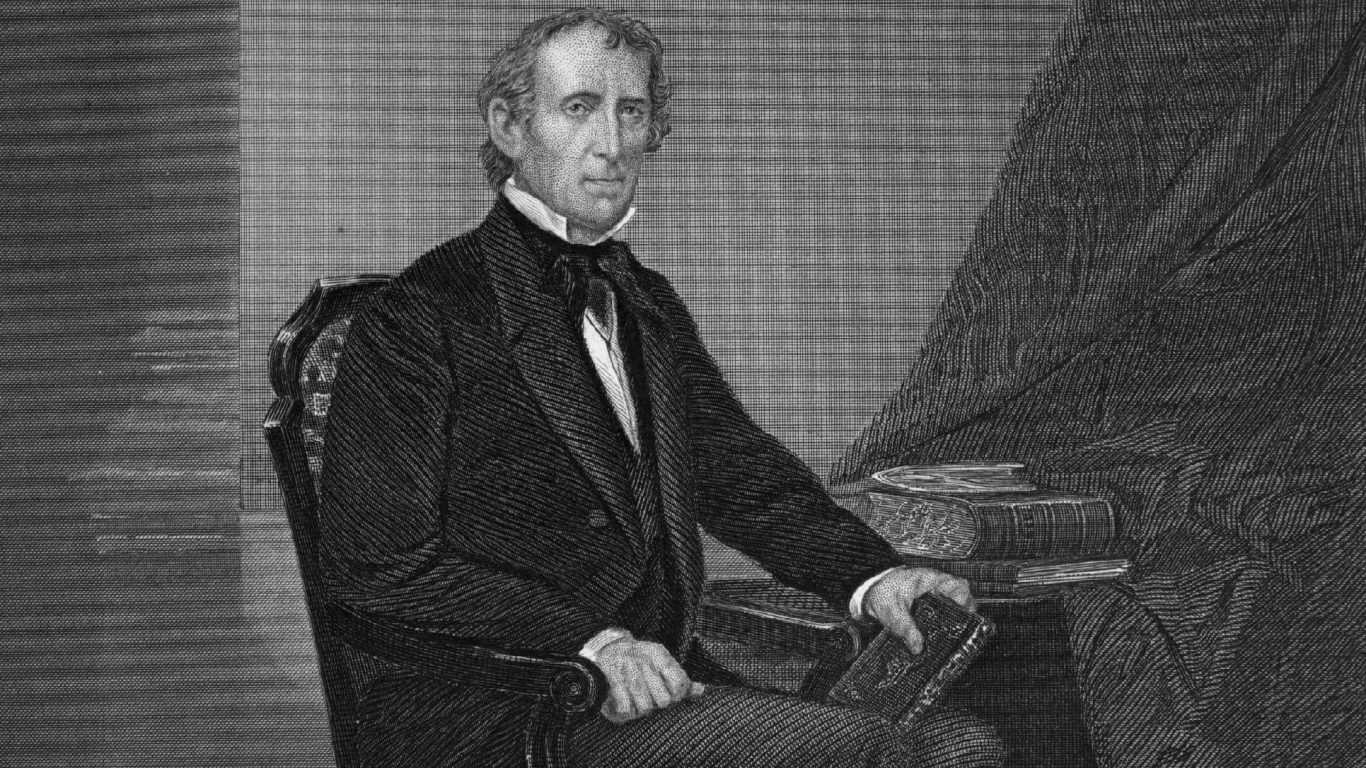 Born nearly 230 years ago, the 10th president of the United States has two still living grandchildren as of January 2019. Lyon Gardiner Tyler Jr. and Harrison Ruffin Tyler were born in 1924 and 1928, respectively. They are the sons of Lyon Gardiner Tyler Sr., one of President John Tyler’s 15 children.