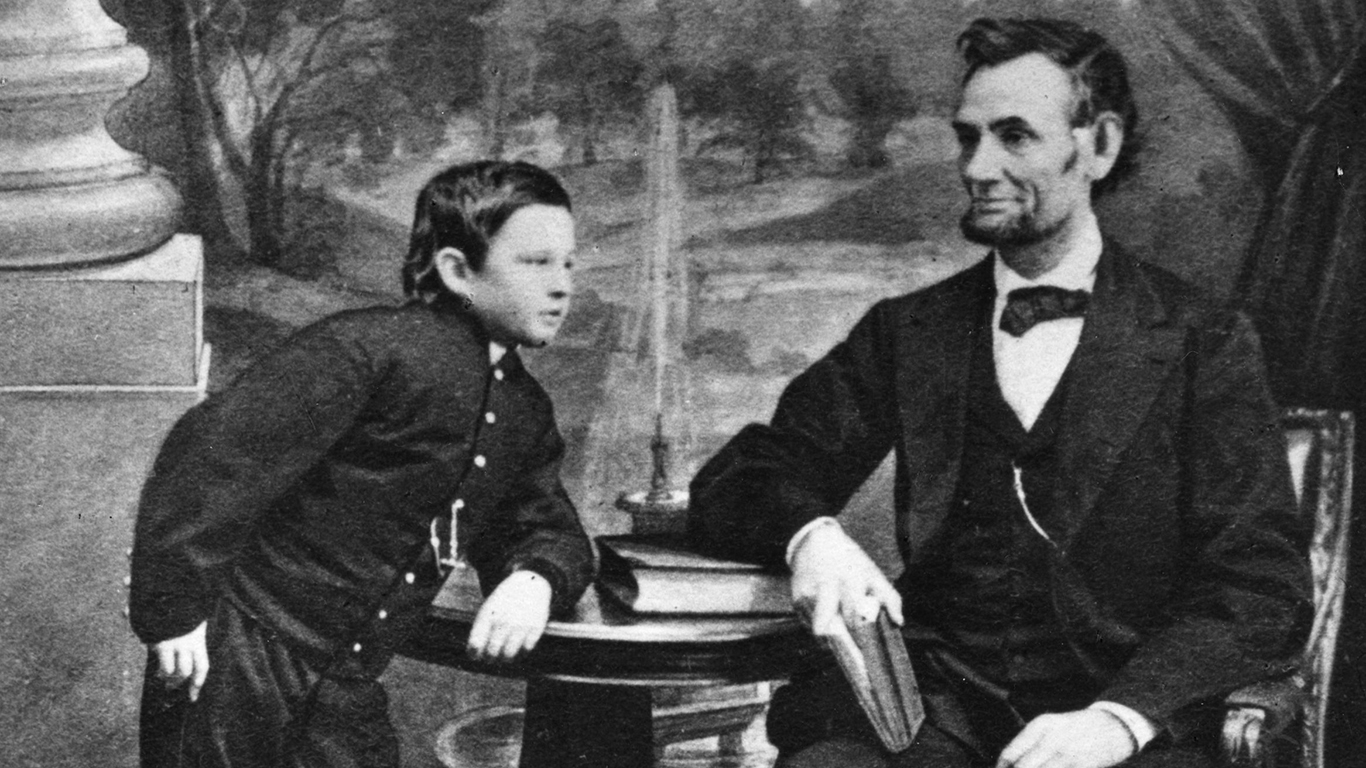 Abraham Lincoln is remembered fondly for myriad reasons, namely for issuing the Emancipation Proclamation that abolished slavery. What is less known about Lincoln, however, is his extraordinary strength and athleticism. Lincoln won all but one of his wrestling matches. 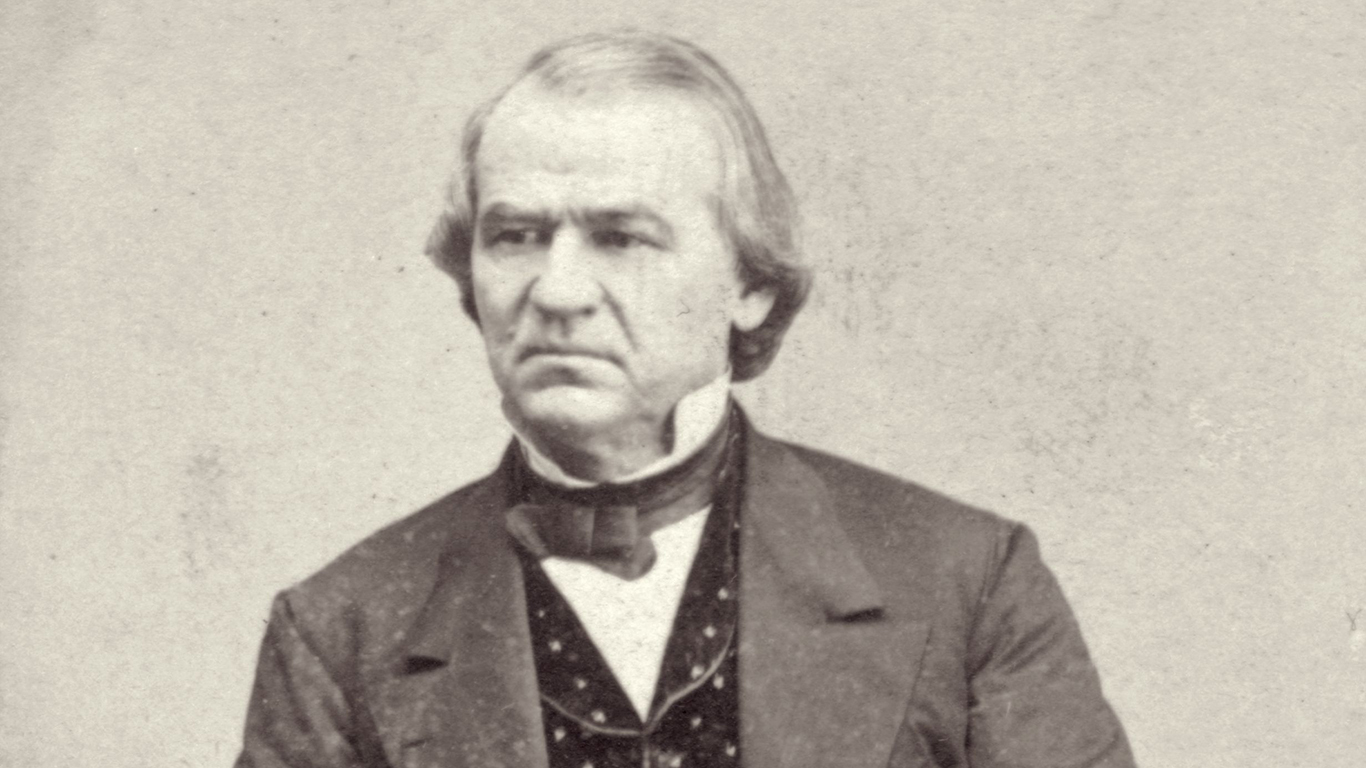 Needless to say, Andrew Johnson had a bit of a rough childhood growing up. The later impeached president and his brother were sent away by their mother as young children to be a tailor’s indentured servants. After two years, the boys ran away. From his experience working with the tailor, Johnson made all of his suits while president. 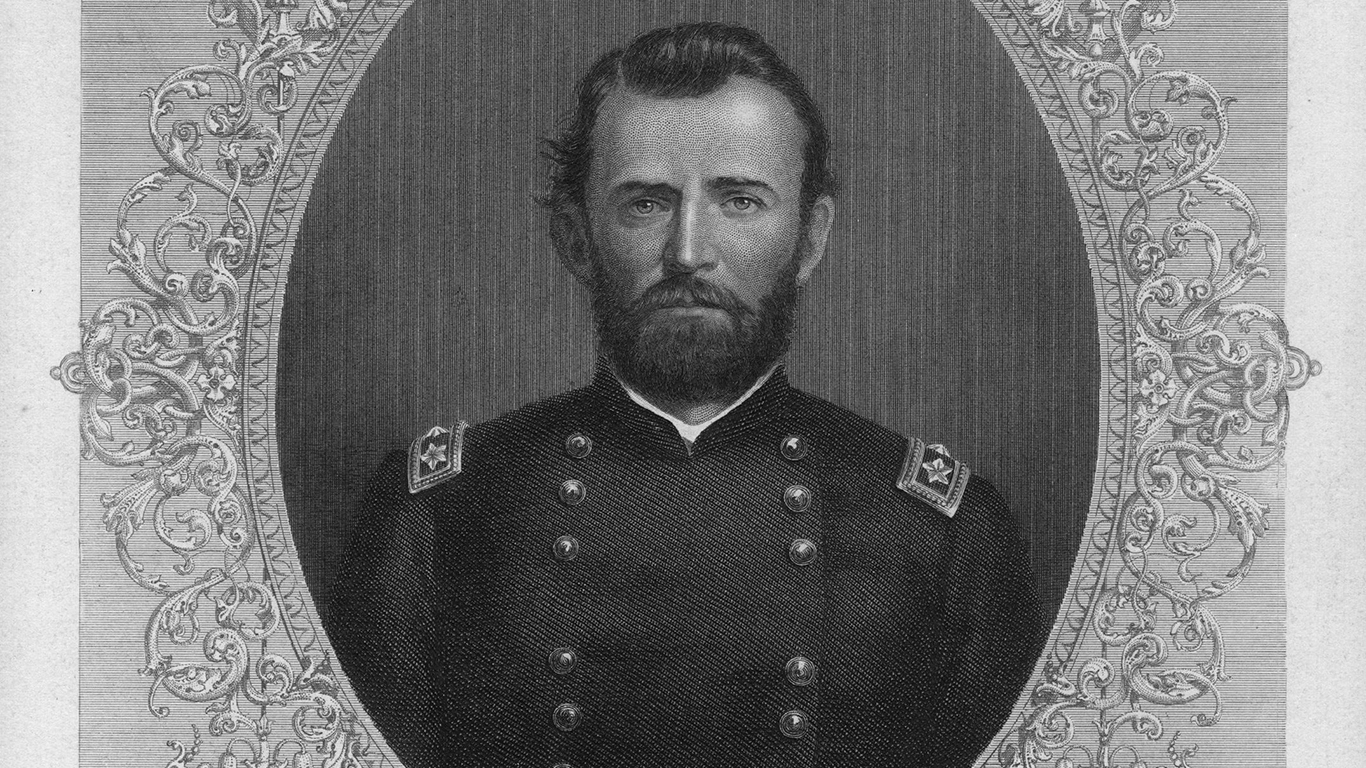 Ulysses S. Grant’s inaugural ball in 1873 was to be spruced up with the addition of beautiful canaries. Unfortunately, due to the extremely cold temperatures the canaries froze to death. 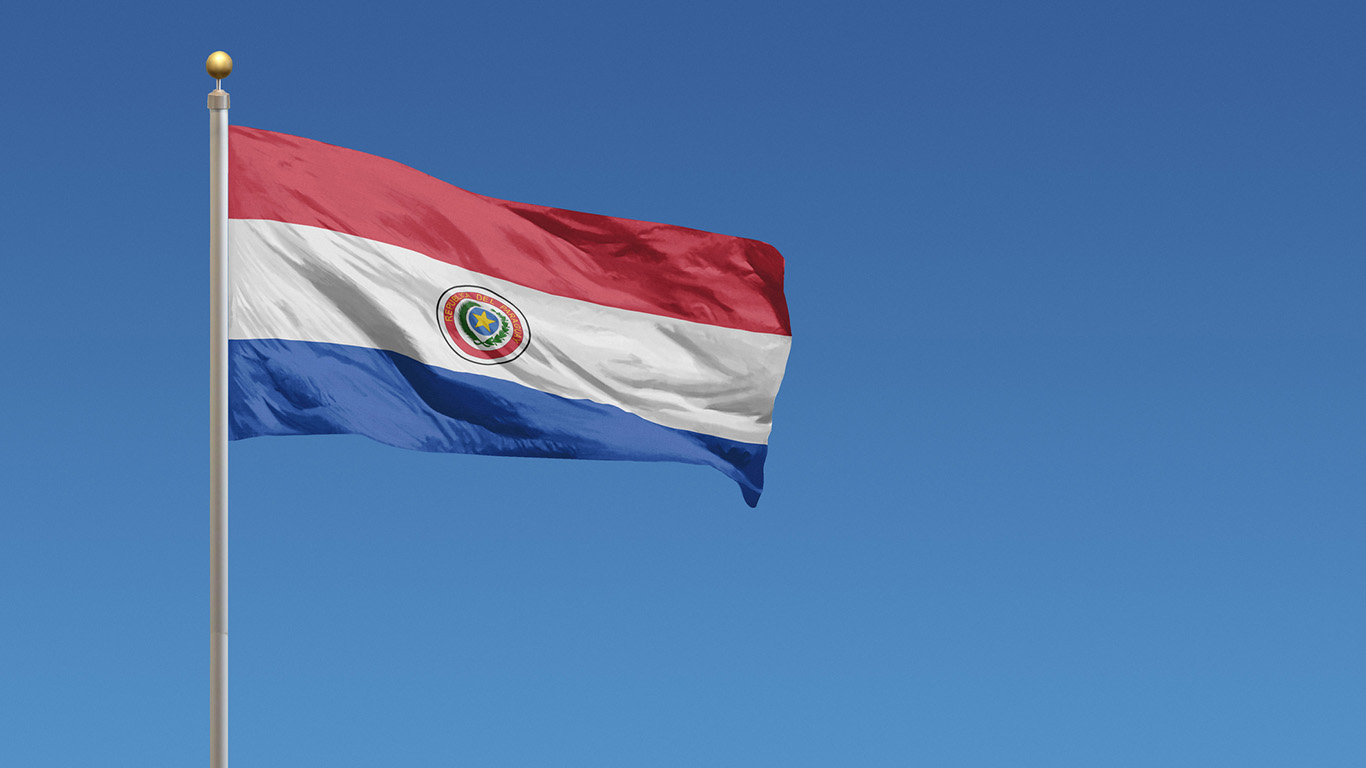 While President Rutherford B. Hayes isn’t thought of as one of the more highly regarded presidents, he is praised by one particular country in South America. After the Triple Alliance War, Paraguay had lost a significant part of its territory to Argentina and Brazil. Hayes interceded in the dispute, and following negotiations, a large amount of territory was given to Paraguay. 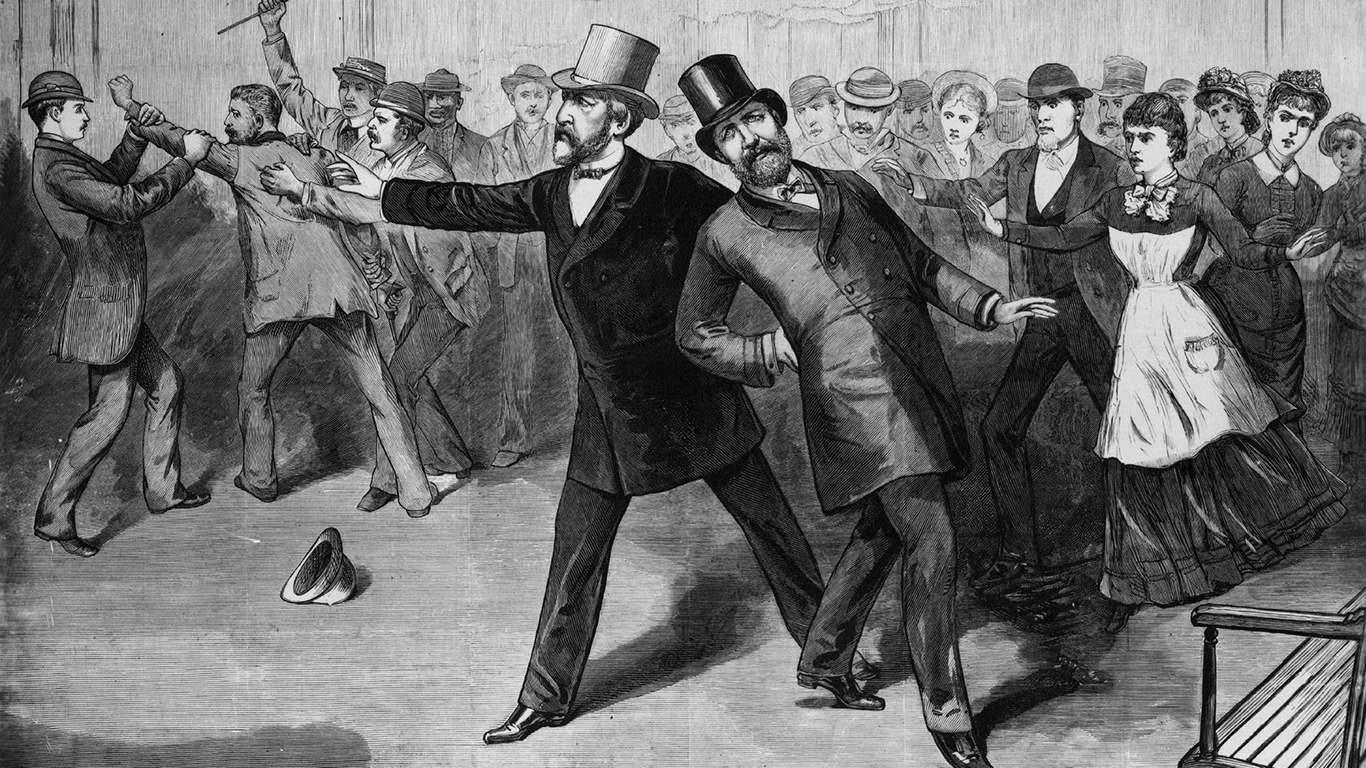 James Garfield, among many things, was ambidextrous, but his capabilities went far beyond his ability to write with both his left and right hands. He developed the unique talent of simultaneously writing in Greek with one hand and in Latin with the other.