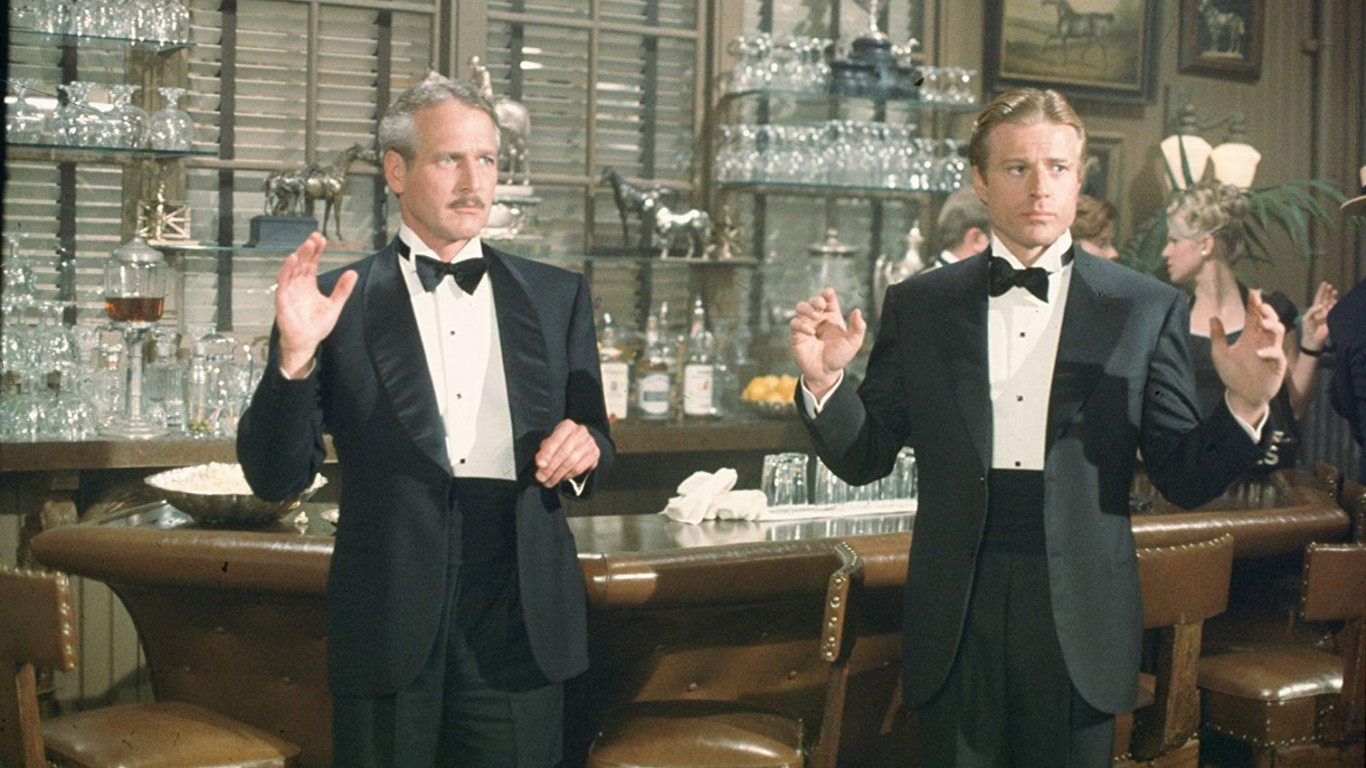 The 1973 heist film “The Sting,” starring Paul Newman and Robert Redford, was both a commercial and critical success. The movie was nominated for 10 Academy Awards and won seven, including Best Picture. 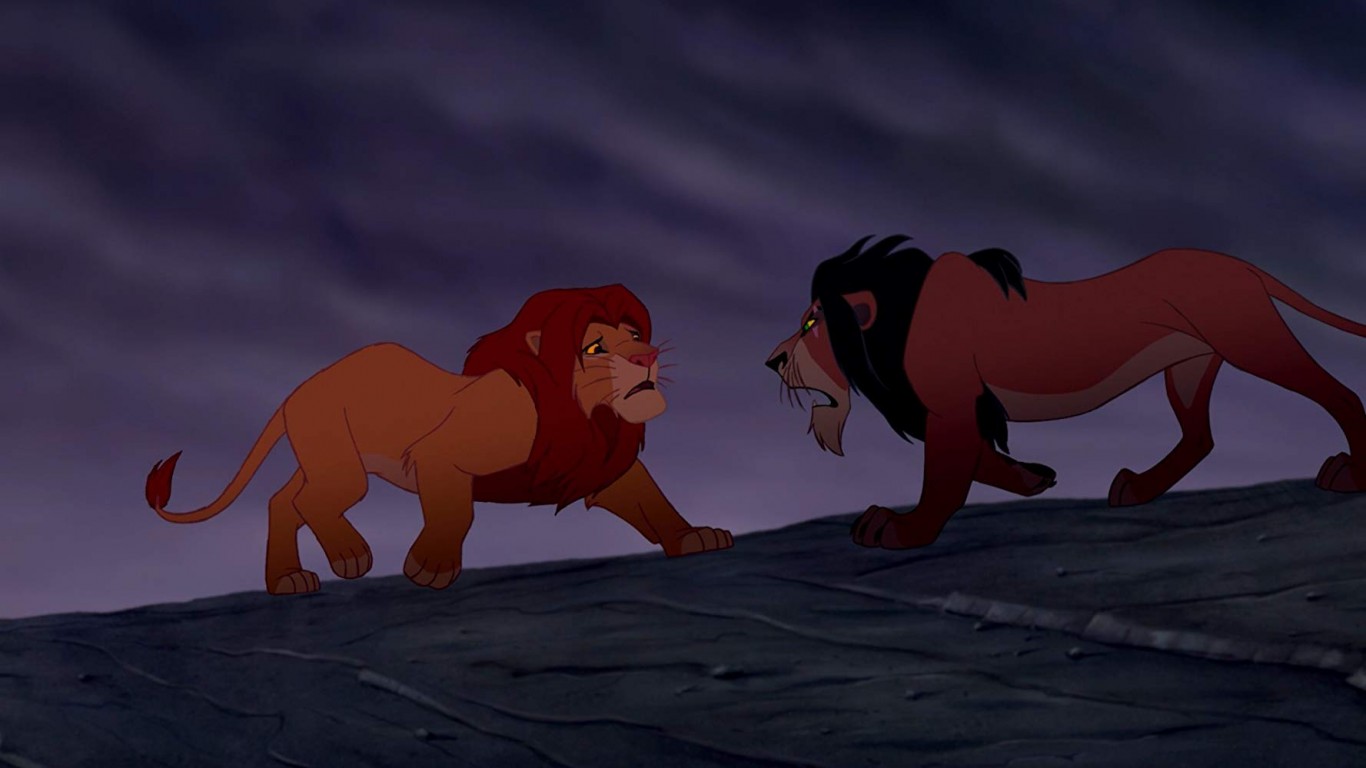 Disney’s “The Lion King” was the company’s first animated feature film to be based on an original story as opposed to an established children’s story. The bet paid off at the box office. 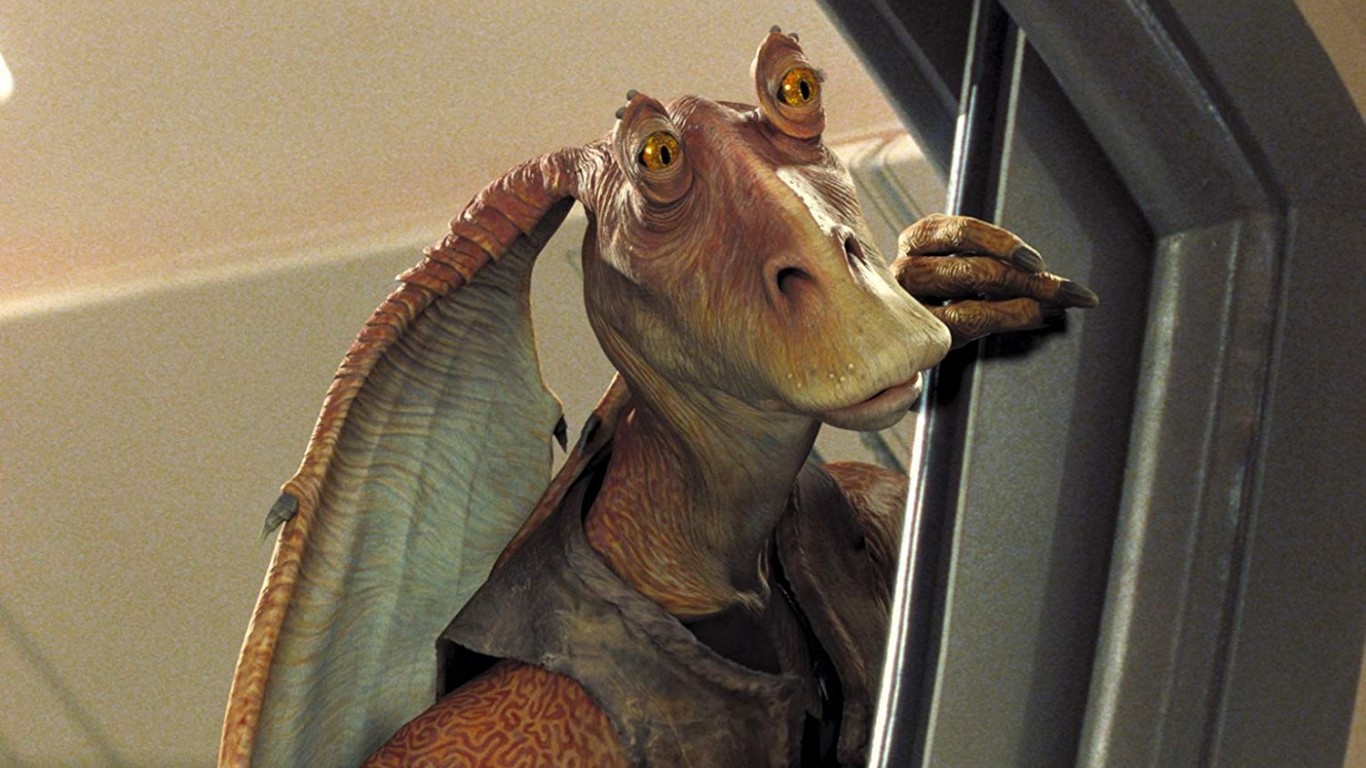 “The Phantom Menace” received middling reviews upon its release. Currently, only 54% of critics have given the movie a positive review on Rotten Tomatoes. Audiences were undeterred, however, and the movie set the record for one-day take, grossing $28.5 million when released. 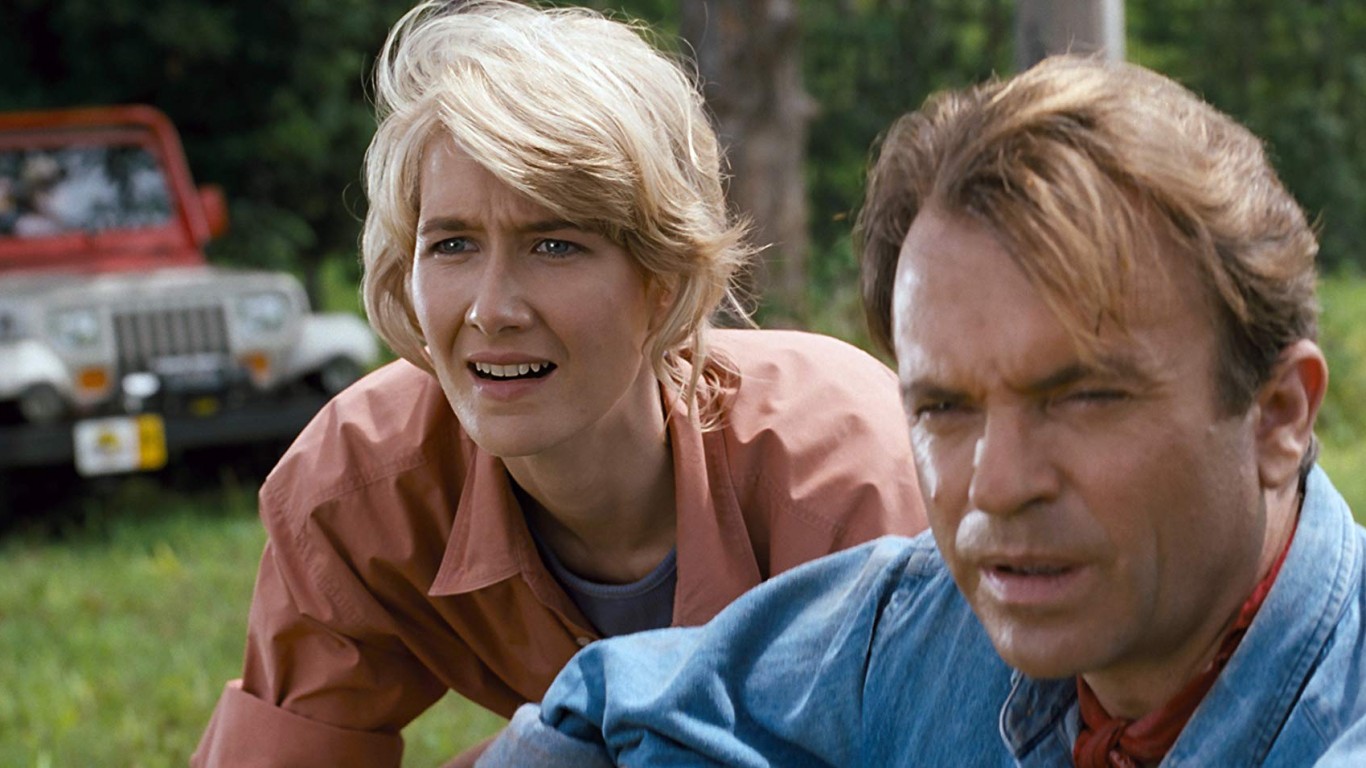 The original “Jurassic Park” is another Spielberg creation that did wonders at the box office. The movie’s revenues were bolstered by later releases in 3D and IMAX. 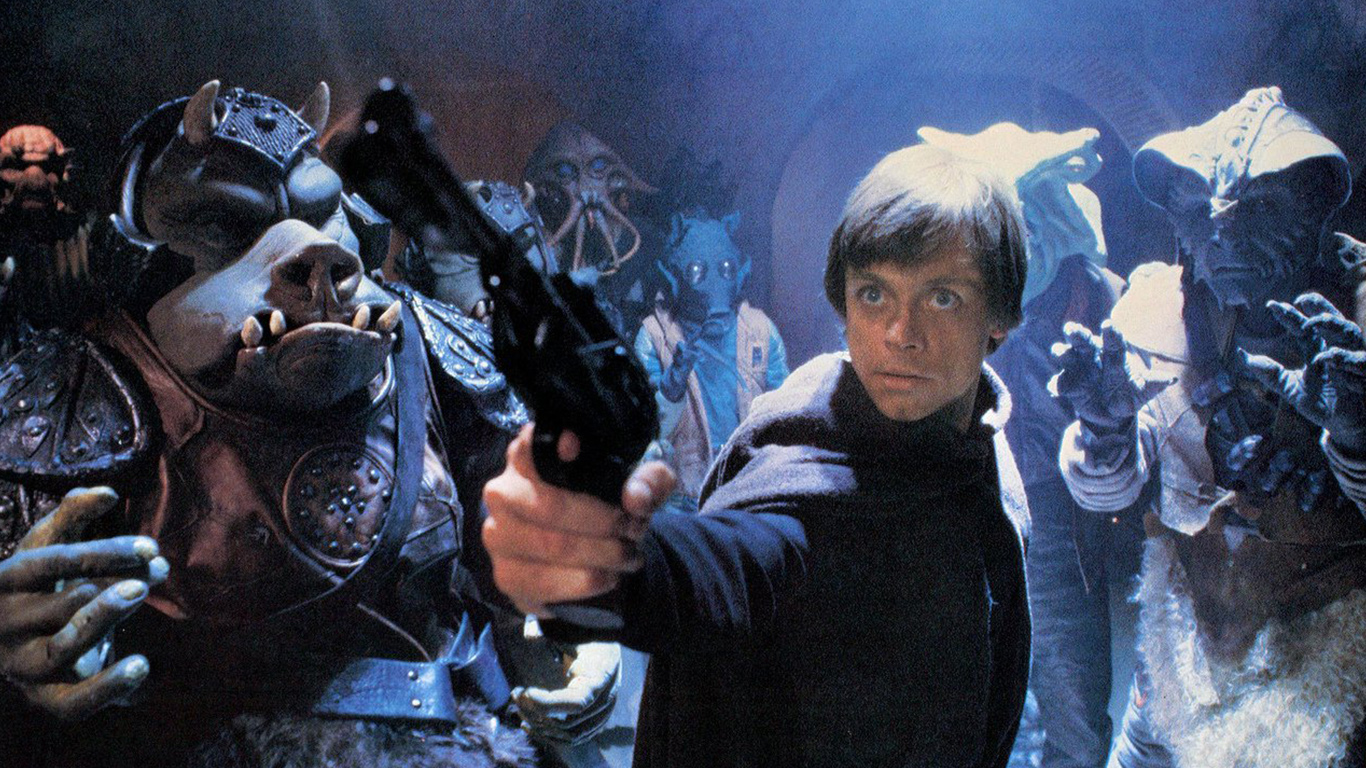 “Return of the Jedi” is one of five Star Wars movies to rank among the highest grossing films of all time. It’s the third installment of the franchise’s initial trilogy — a group of films that helped shift Hollywood toward its modern-day blockbuster model.