The Worst Countries for Gender Equality 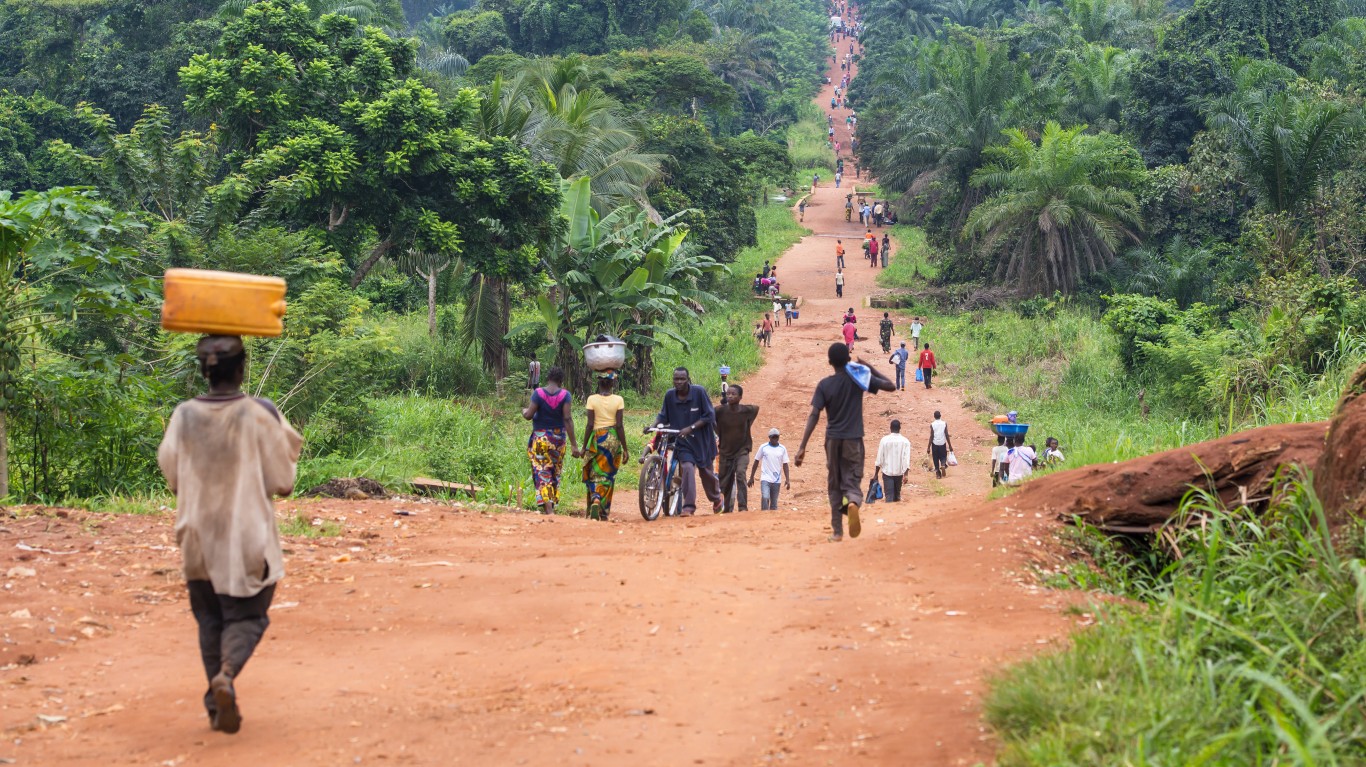 6. Democratic Republic of the Congo

DRC appears in the Global Index for the first time due to more data being available. The Central African country’s overall gender pay gap is 41%. Even though women make up about 53% of the country’s population, their access to positions of power and professional and technical jobs remains limited compared to men.

Furthermore, there are no non-discrimination laws for hiring women, no laws requiring equal pay, no access to financial services for women, and no legislation against domestic violence. 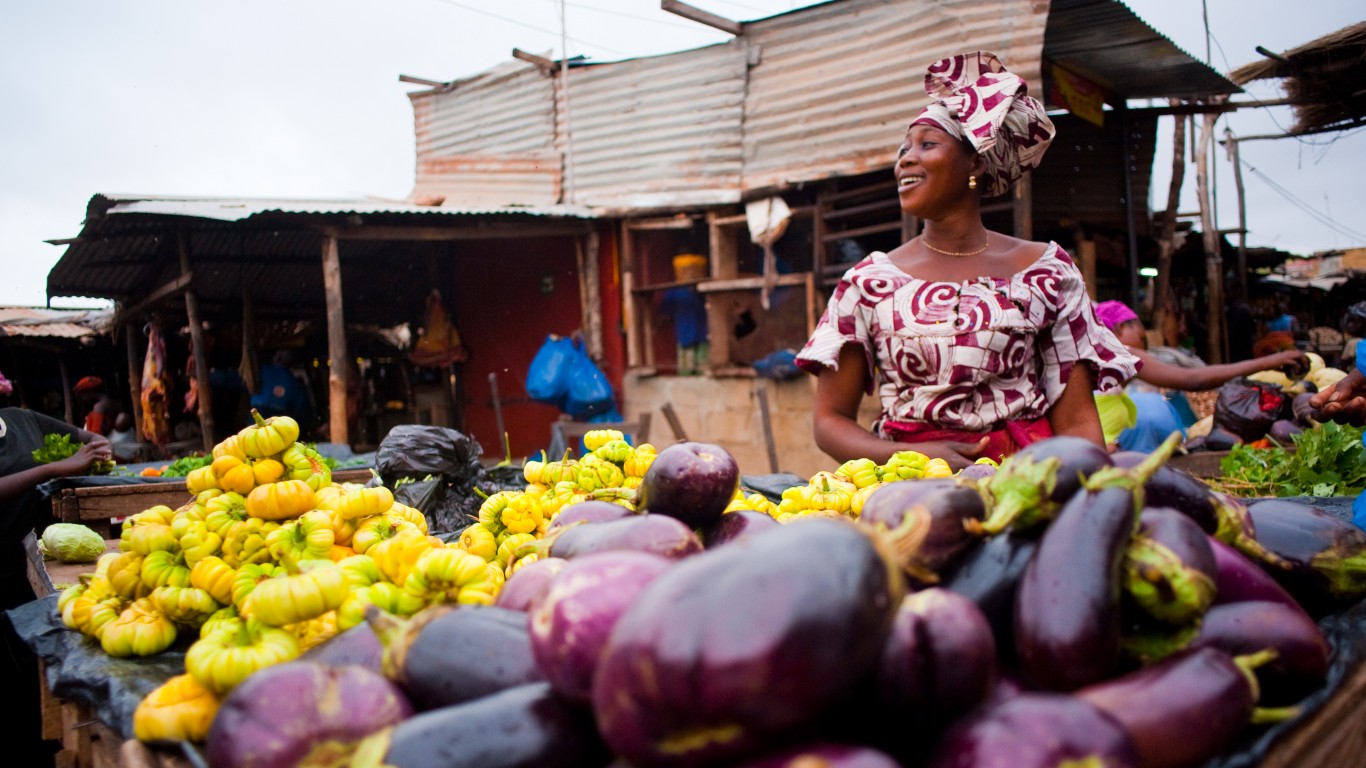 In 2006 Mali was ranked the 15 worst country for gender equality. The country ranks near the bottom in three of the four major measures used to create the Global Index — 130th in economic participation and opportunity, 144th in educational attainment, and 129th in health and survival.

As in the DRC, there are no laws requiring businesses to hire women or to pay them the same amount for similar work, and there is no law making domestic violence a crime. 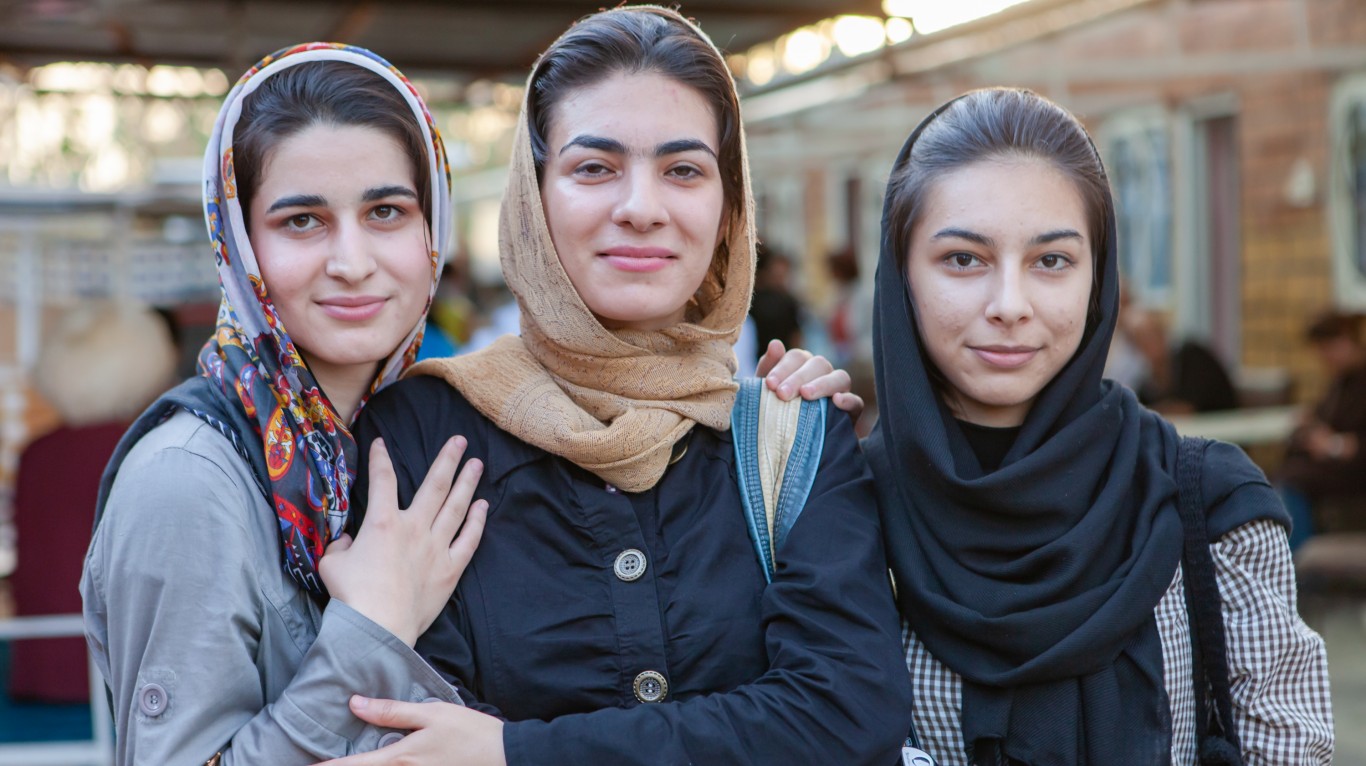 Iran is among the worst countries for women in terms of economic opportunities, especially labor force participation, estimated earned income (ranked 145th and 143rd, respectively), and political empowerment. Women in Iran face many social barriers. More than 65% have a college degree but only 18% actually have a job. Women are severely underrepresented in parliament and as private sector managers.

The government has enforced discriminatory laws and other rules limiting women’s participation in the job market and it has participated in discriminatory employment practices against women in both public and private sectors because of a widespread belief that women’s ideal roles are as mothers and wives, according to the Human Rights Watch. 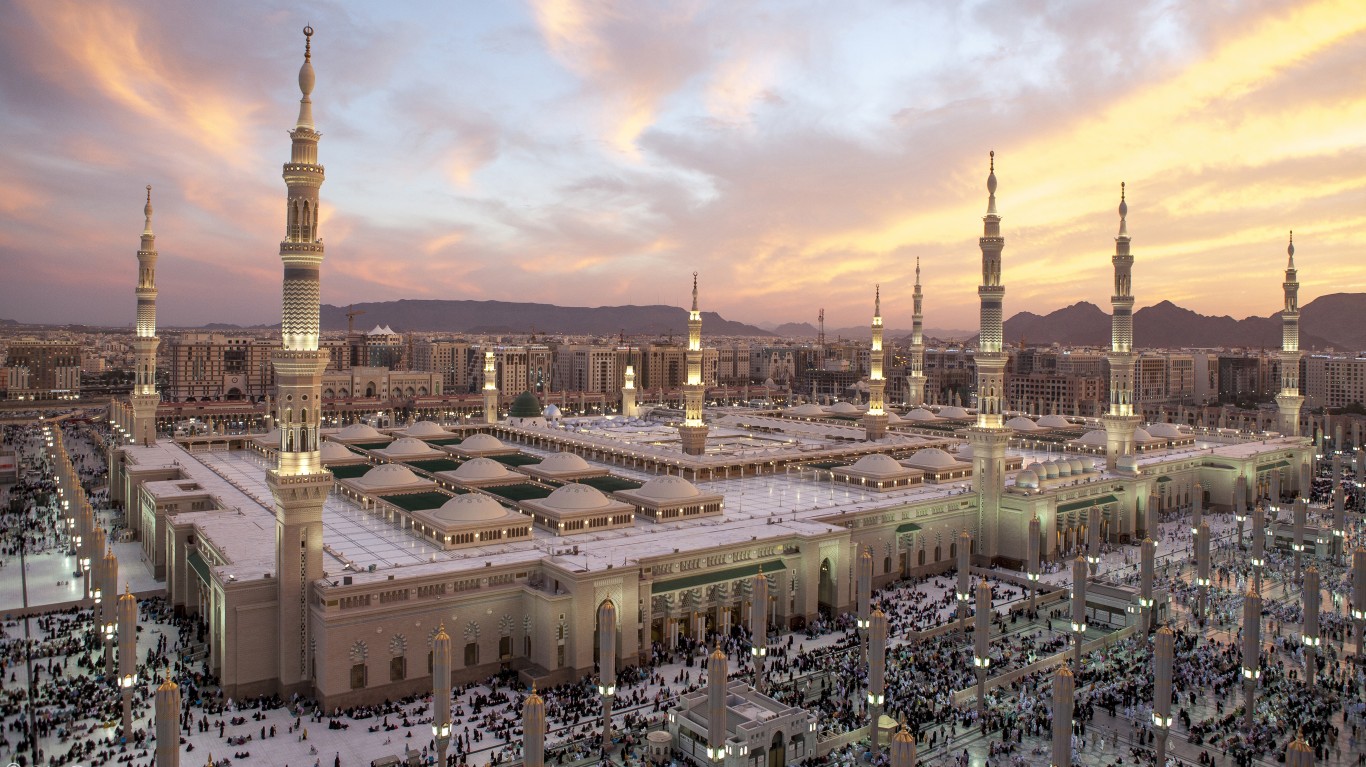 Saudi Arabia has made some improvements since 2006 when it was ranked last in the Global Gender Gap Index. Slightly smaller wage and labor force participation gaps, as well as a smaller gender gap in secondary and tertiary education, have contributed to the kingdom being ranked the ninth worst, as opposed to the worst, country for gender equality.

Even though a ban on female drivers was repealed in 2018, women still cannot make major decisions, swim in public, talk to men, try clothes when shopping, or compete in sports. 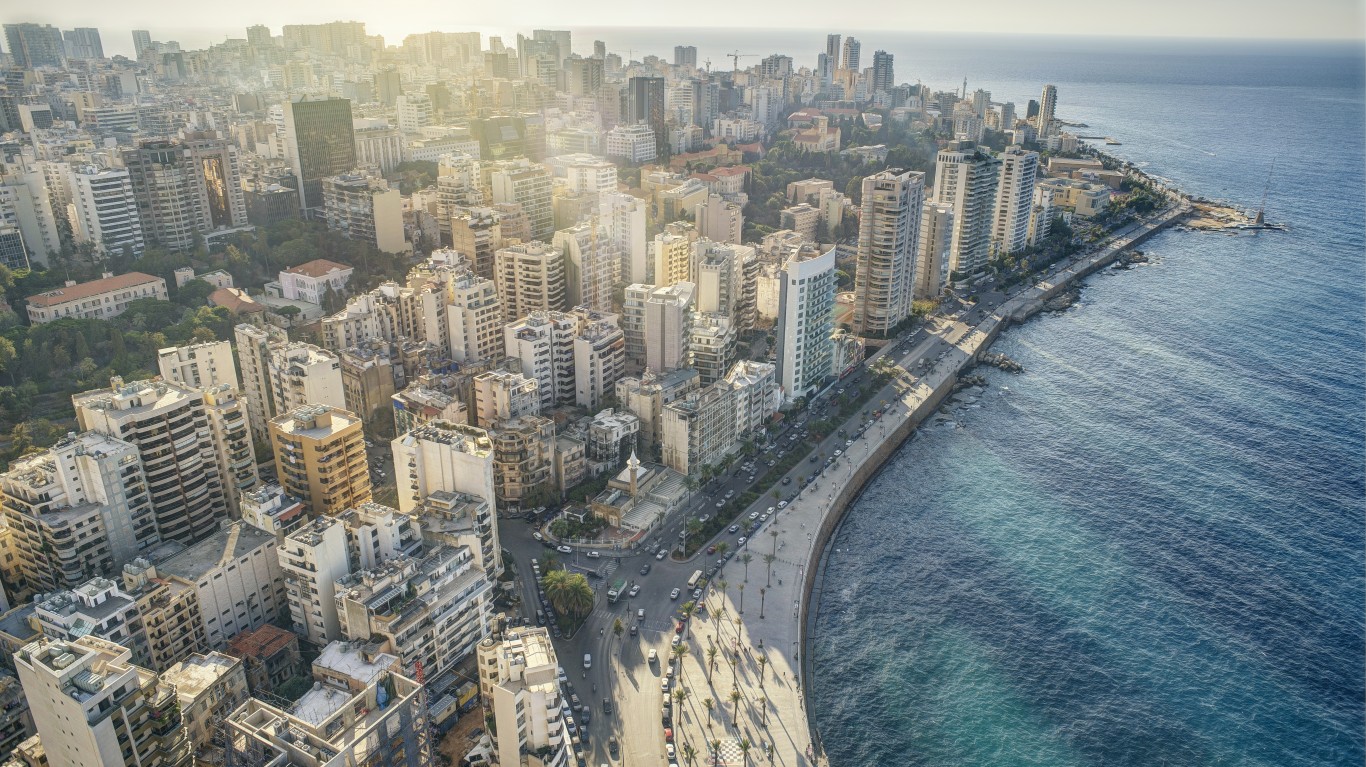 Lebanon’s overall performance in closing the gender gap is mostly unchanged, despite minimal progress in the ratio of women in parliament. Women in the country are still severely underrepresented — just over 3% hold ministerial positions and just over 4% of seats in parliament are held by women.