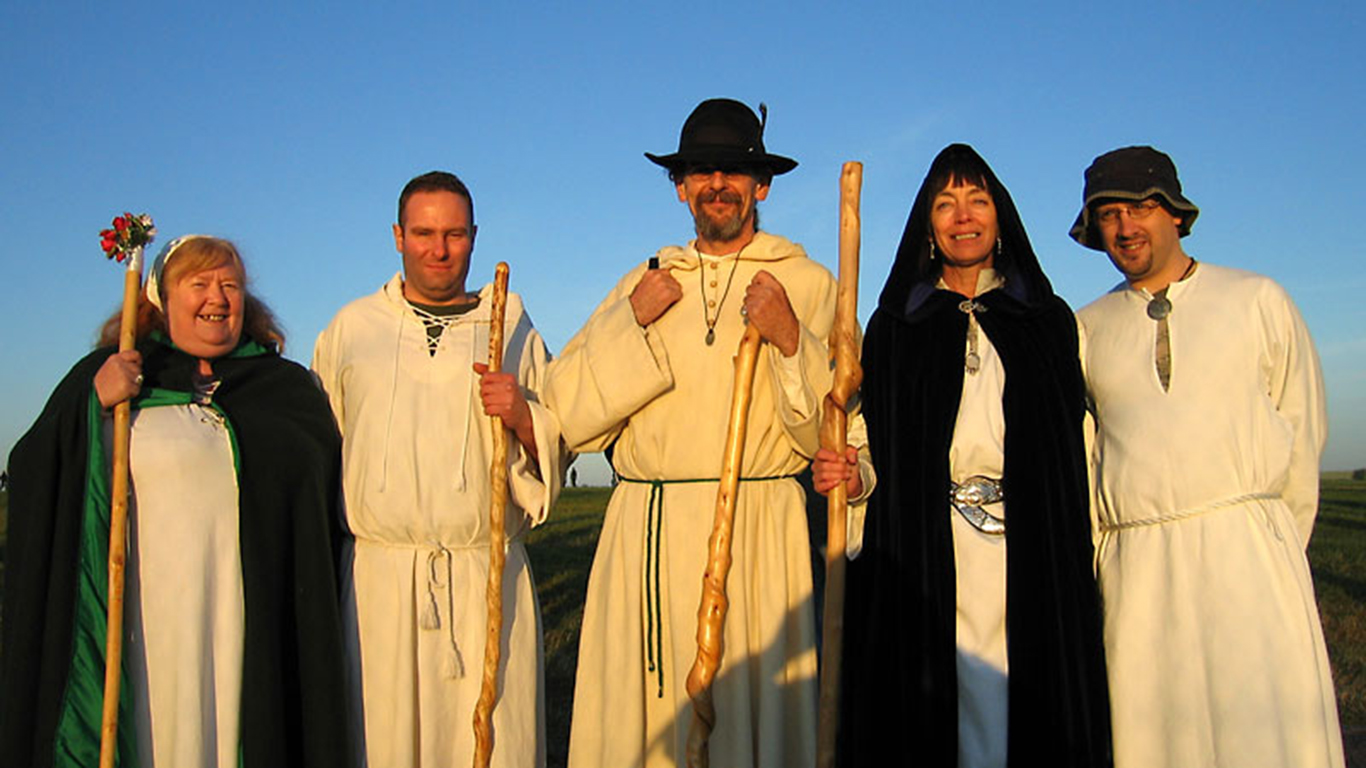 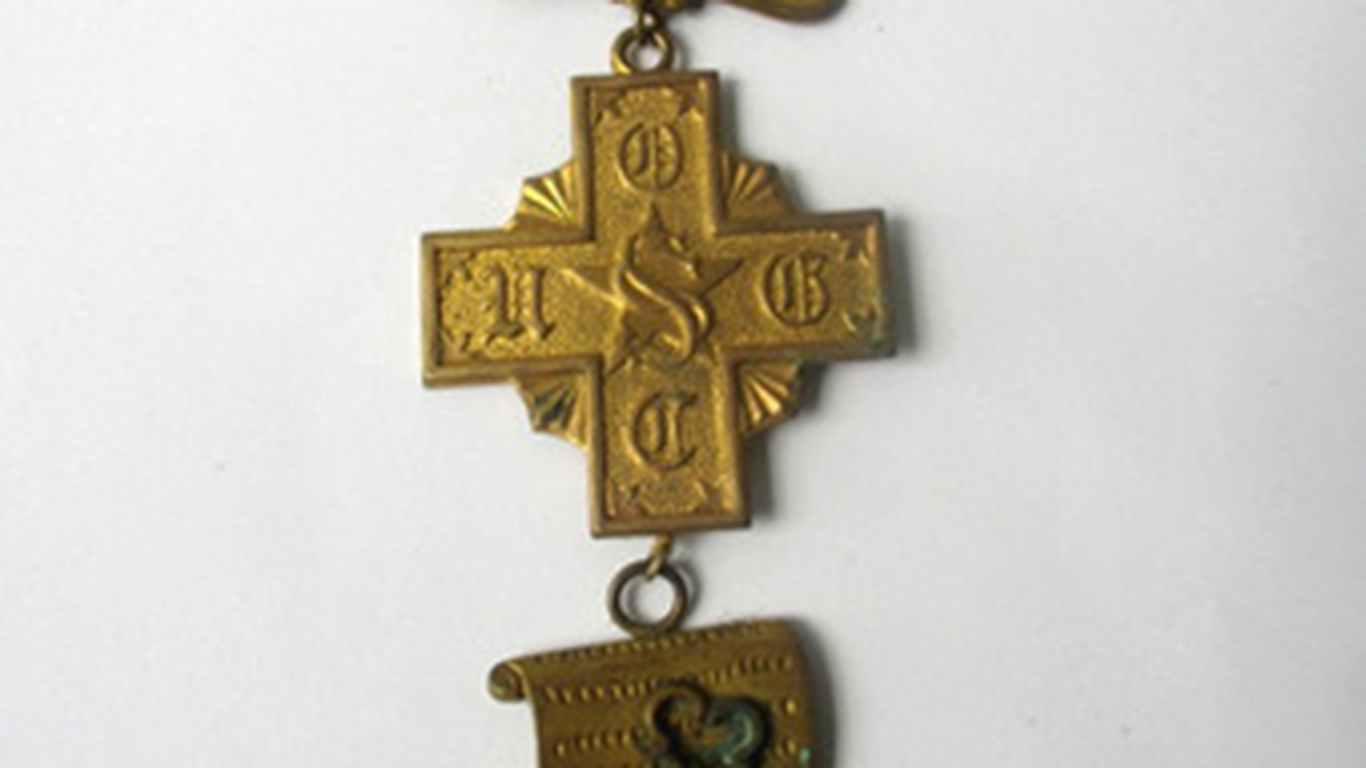 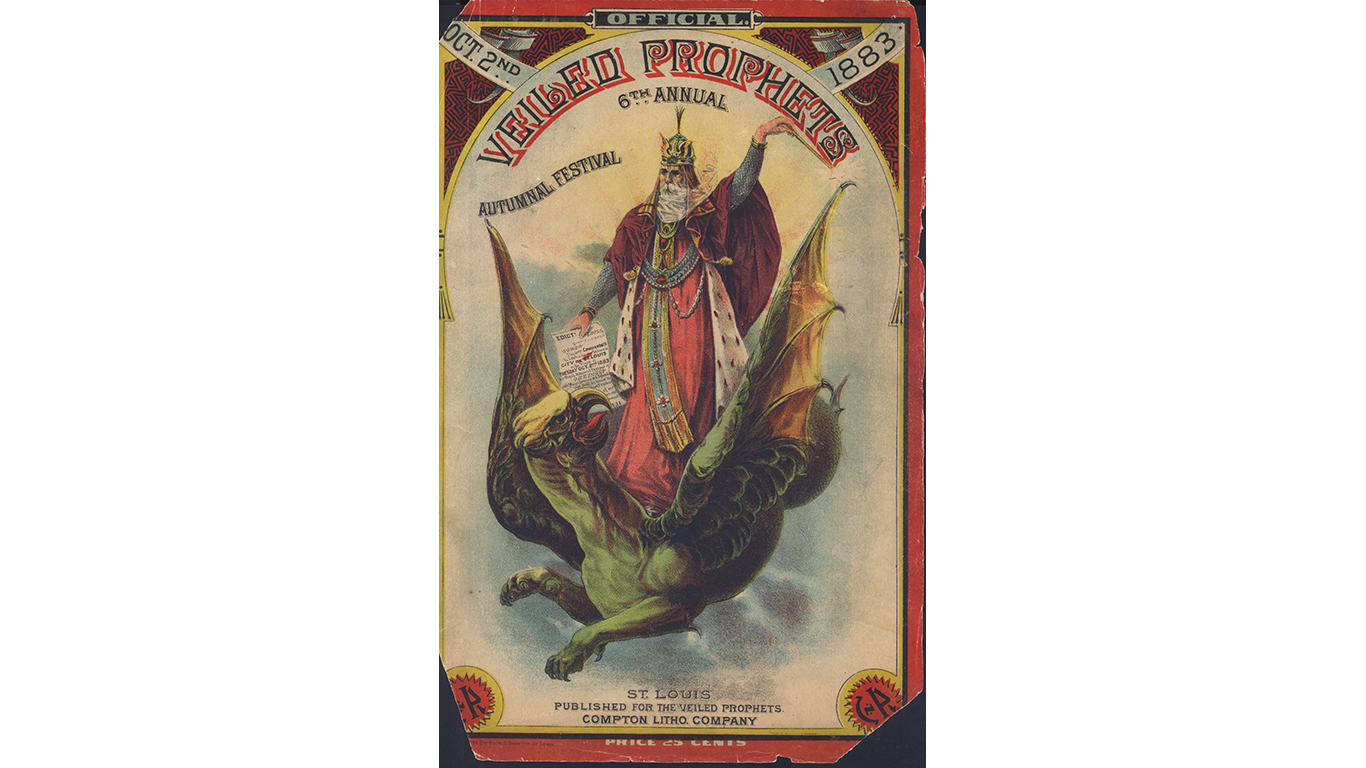 Following the Civil War, a Confederate soldier named Charles Slayback convinced local leaders in St. Louis to organize a secret society called the Veiled Prophet Organization. The group started the myth of the Veiled Prophet of Khorassan and organized a festival in his honor. It’s believed the celebration was meant to reinforce social structures and intimidate striking railroad workers in 1877. Members elected as the honorary Veiled Prophet of the year are typically kept secret and only two prophets have ever been made public.