The Worst Statistic About Your State 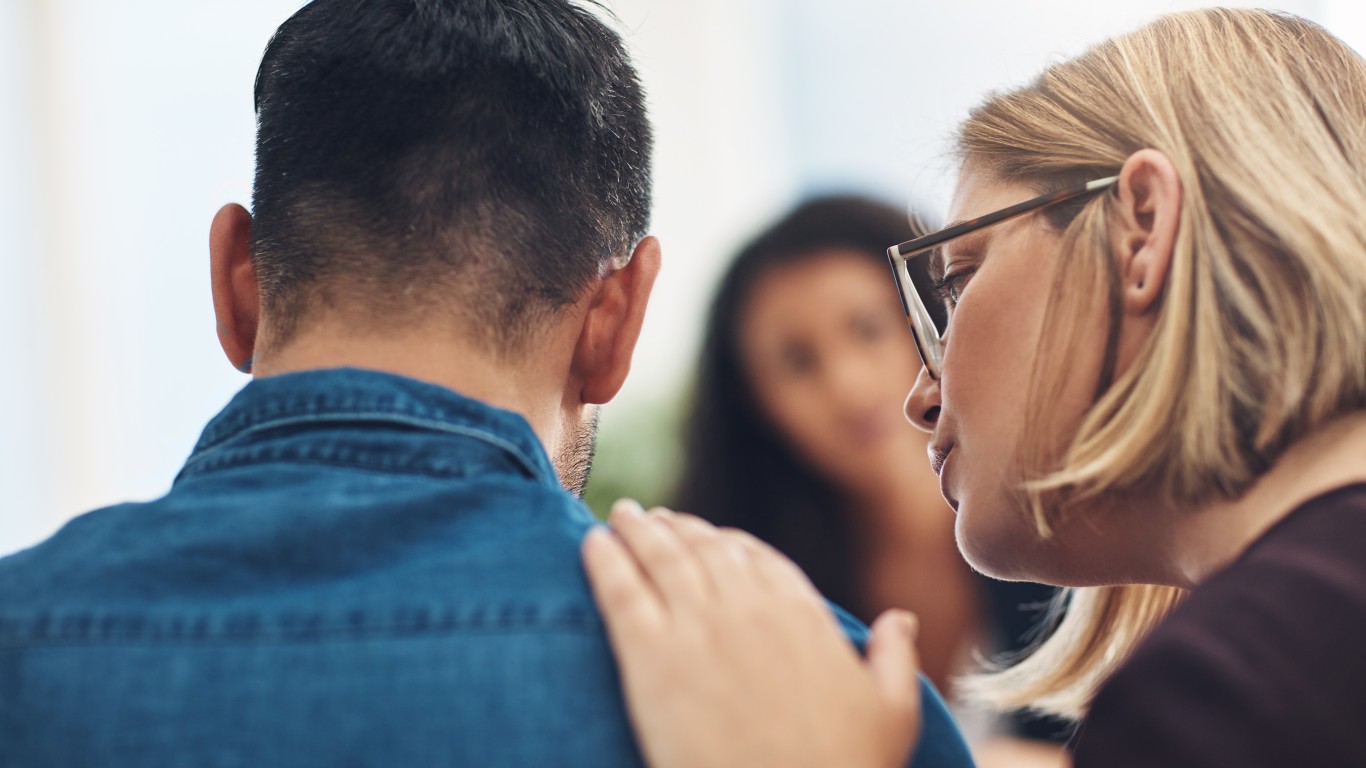 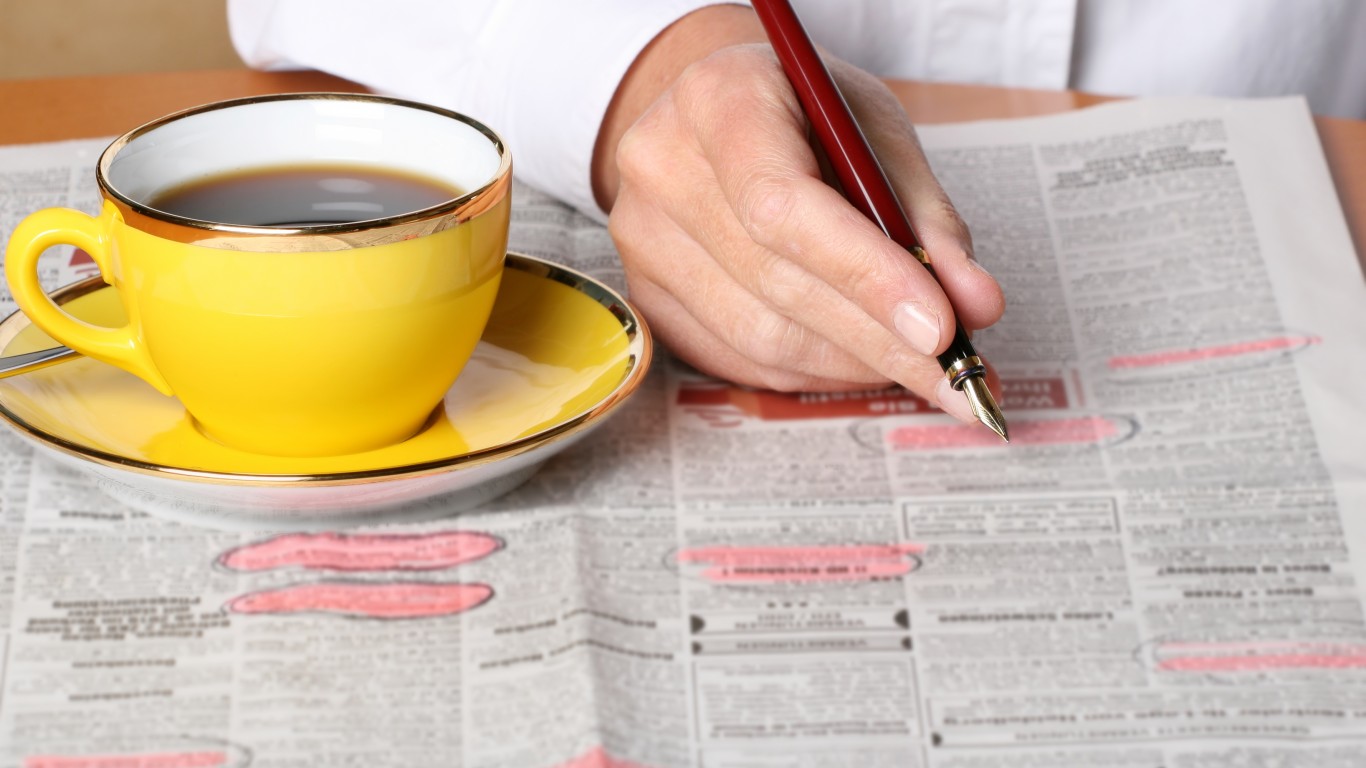 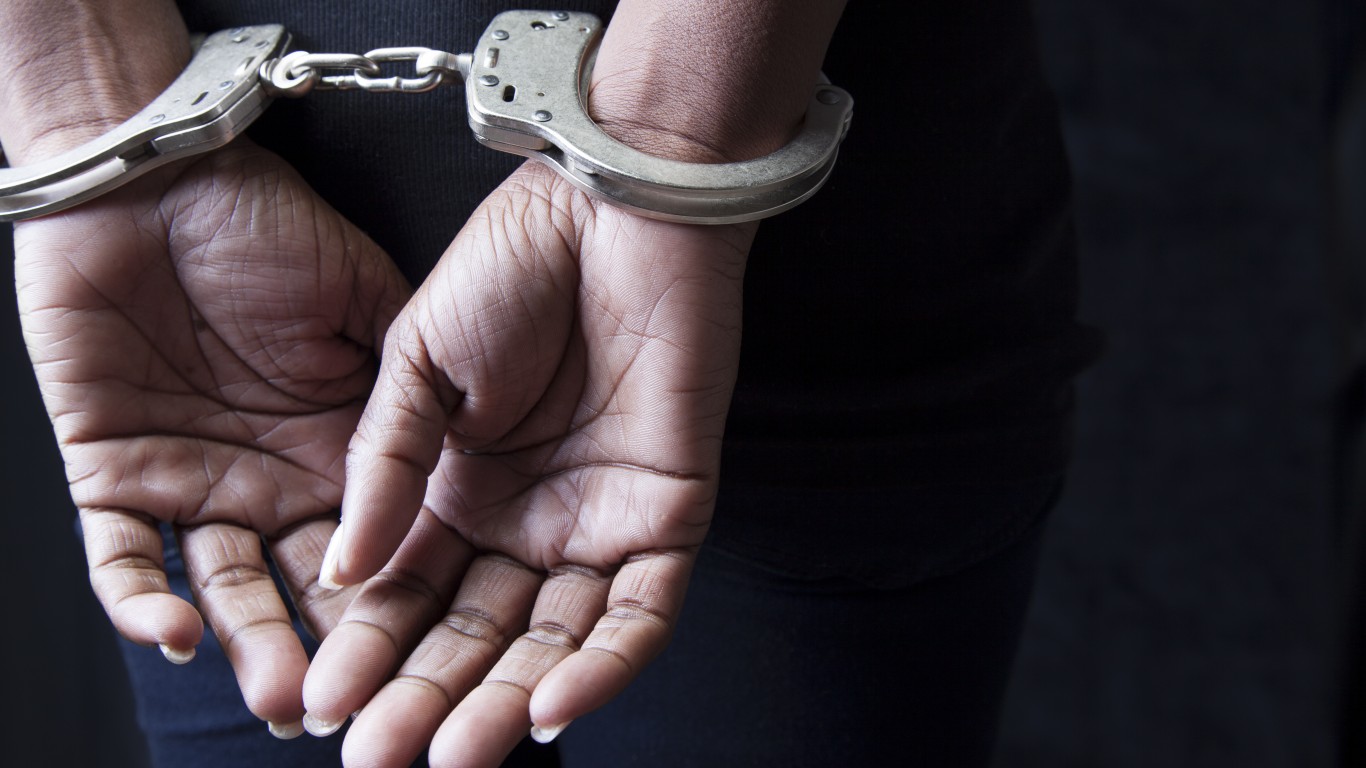 For every 100,000 Hispanic residents in Arizona, 800 are incarcerated, more than seven times the national average. 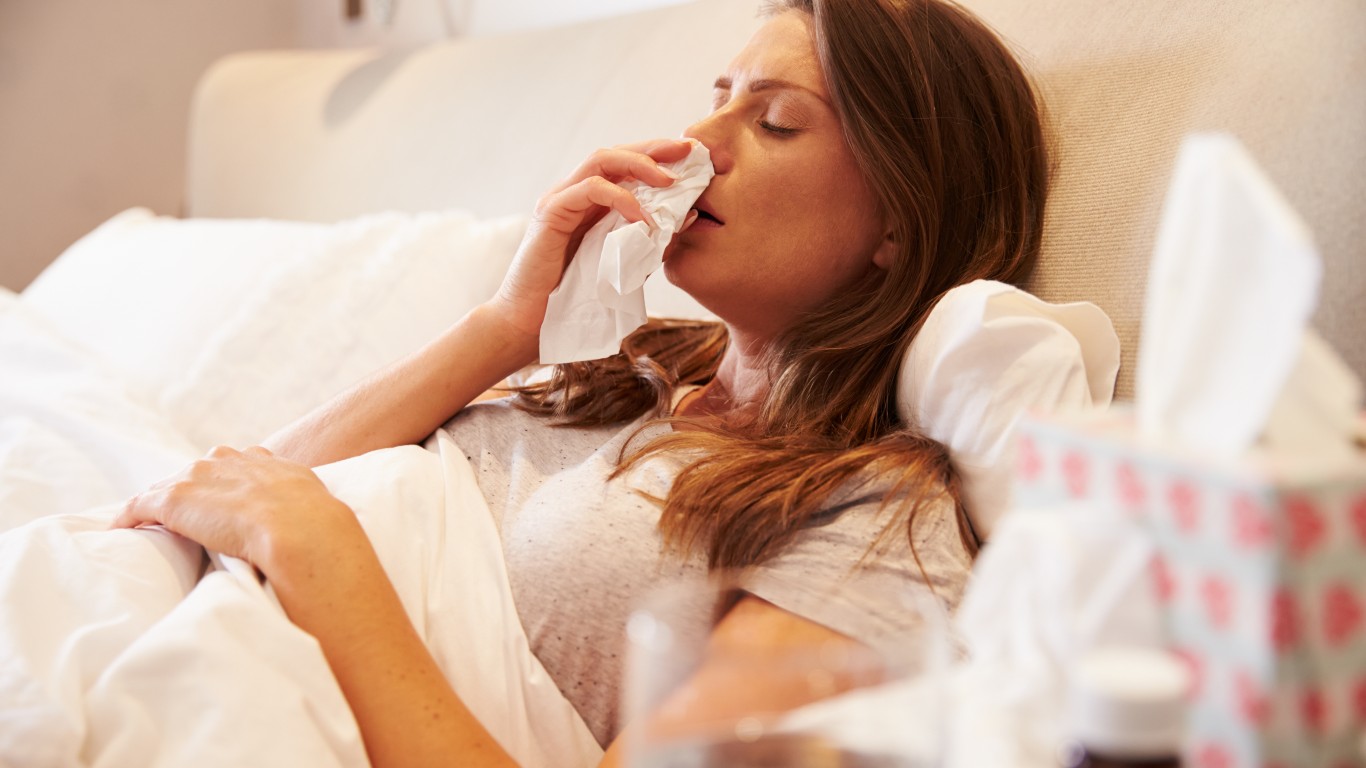 Nearly a quarter of state adults report having fair or poor health, compared to 16.0% of Americans. 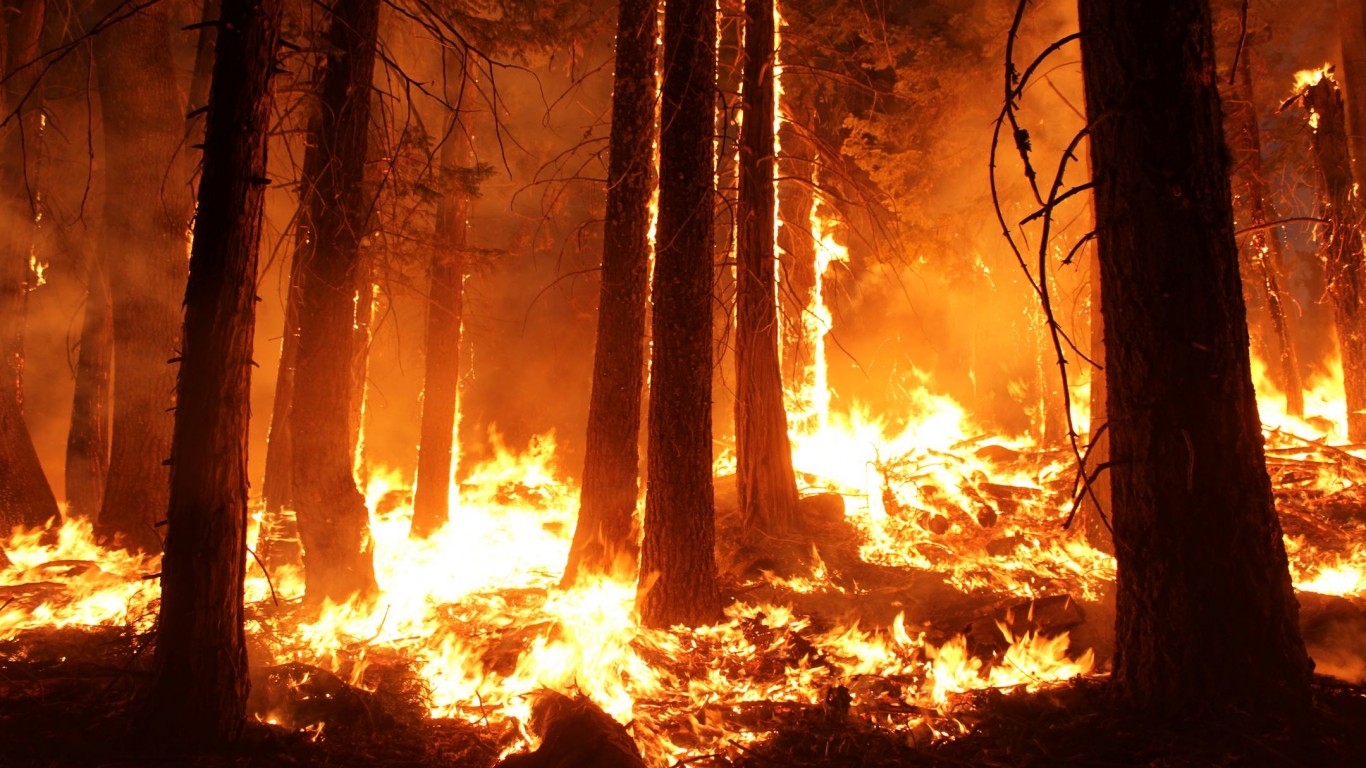 Between 2008 and 2017, 6.7 million acres of land in California burned in unplanned wildfires, the second most in the contiguous United States. While statistics have not been released yet, 2018 appears to have been one of the worst wildfire seasons in state history.