Gadgets From the 90s No One Uses Anymore 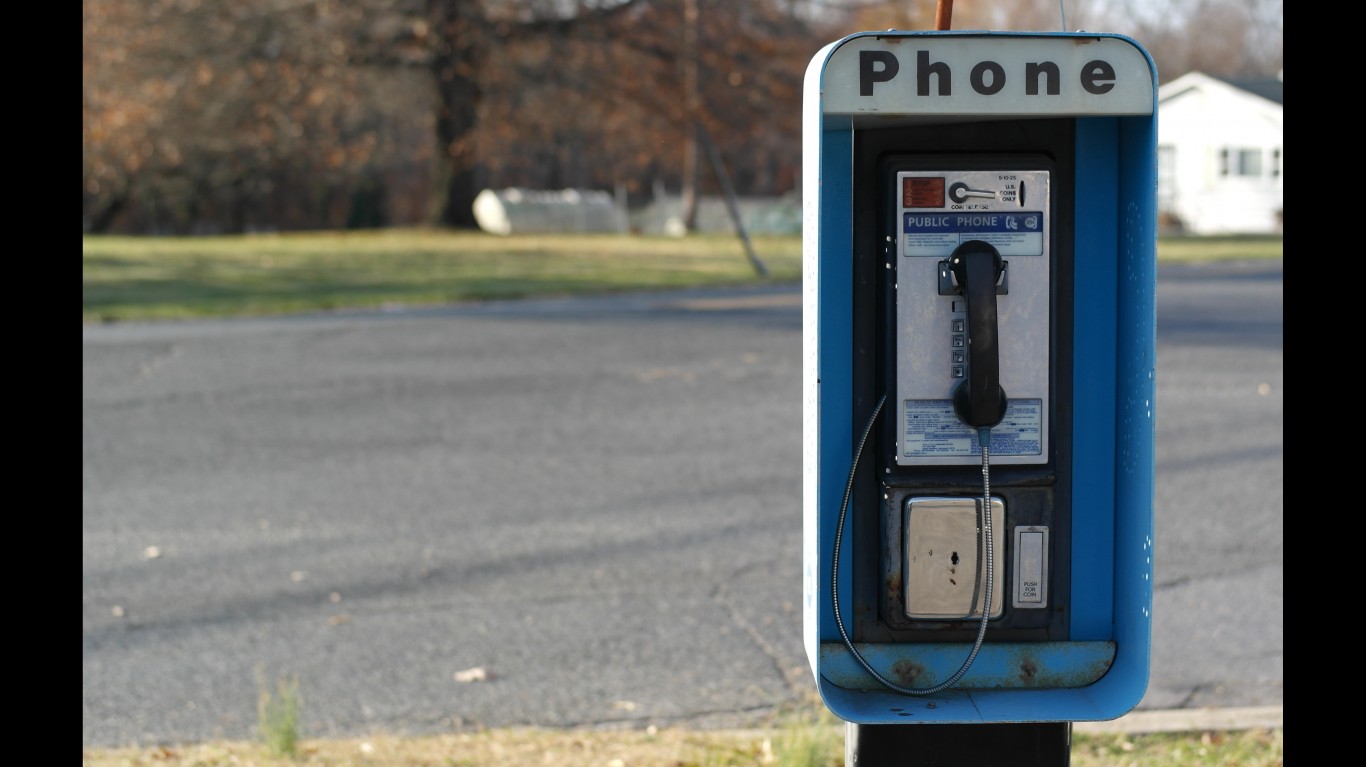 You can still find public phone booths on some streets, but it’ll take some time. Most telecommunications companies have left the pay phone business because of the abundance and convenience of cell phones. (AT&T officially left it in 2007, and Verizon in 2011.) When would you really need to use a pay phone? Maybe if your battery has died and you are late for a very important meeting? 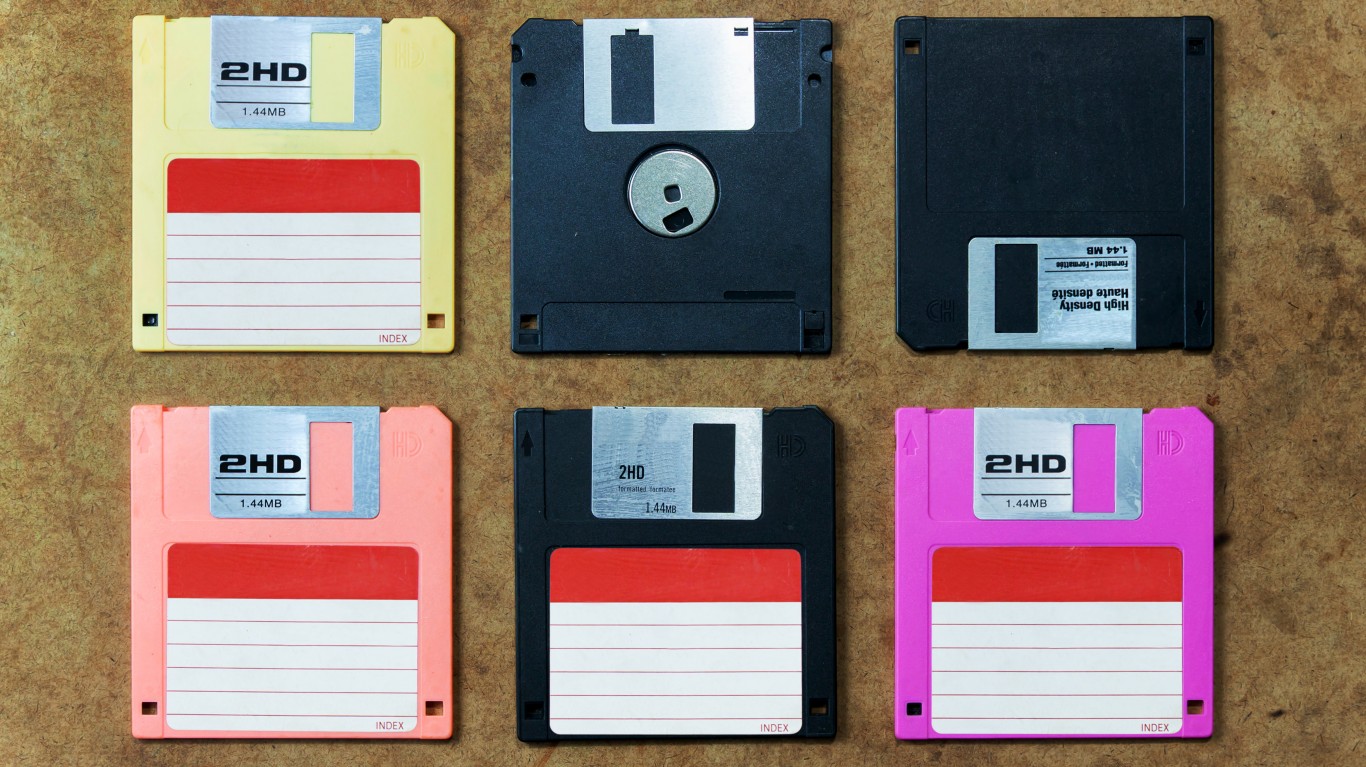 Way before the Cloud, thumb drives, and other portable memory devices, there was the floppy disk drive. Now basically an antique, it was popular in the 1980s and 1990s. As is the case with most personal computing devices, the memory has increased with time. In 1991, for example, some could hold up to 2.8 MB, which is about one or two photo attachments. The official end of the floppy disk came in 2007 when PC World stopped selling it. Just a decade earlier, over 2 billion copies were in use used. 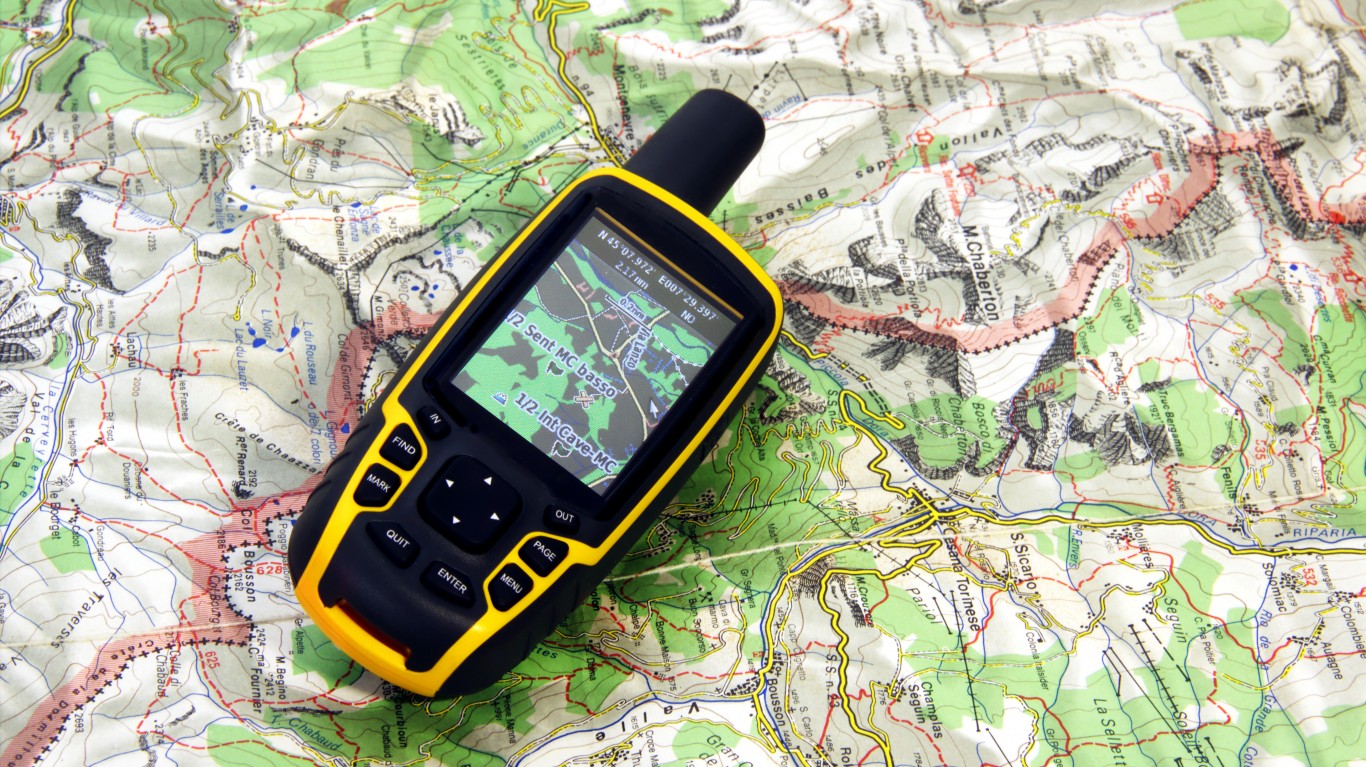 You may still have one in the back of your truck, just in case, but you probably haven’t used it in years. GPS, which stands for Global Positioning System, is a satellite-based navigation system owned by the U.S. Government and operated by the U.S. Air Force. Portable GPS devices became mainstream in the United States in the mid-2000. Before then, personal navigation was more popular in Europe and Asia. Americans preferred maps or printed directions from point A to point B. Smartphone have taken over that function as well. 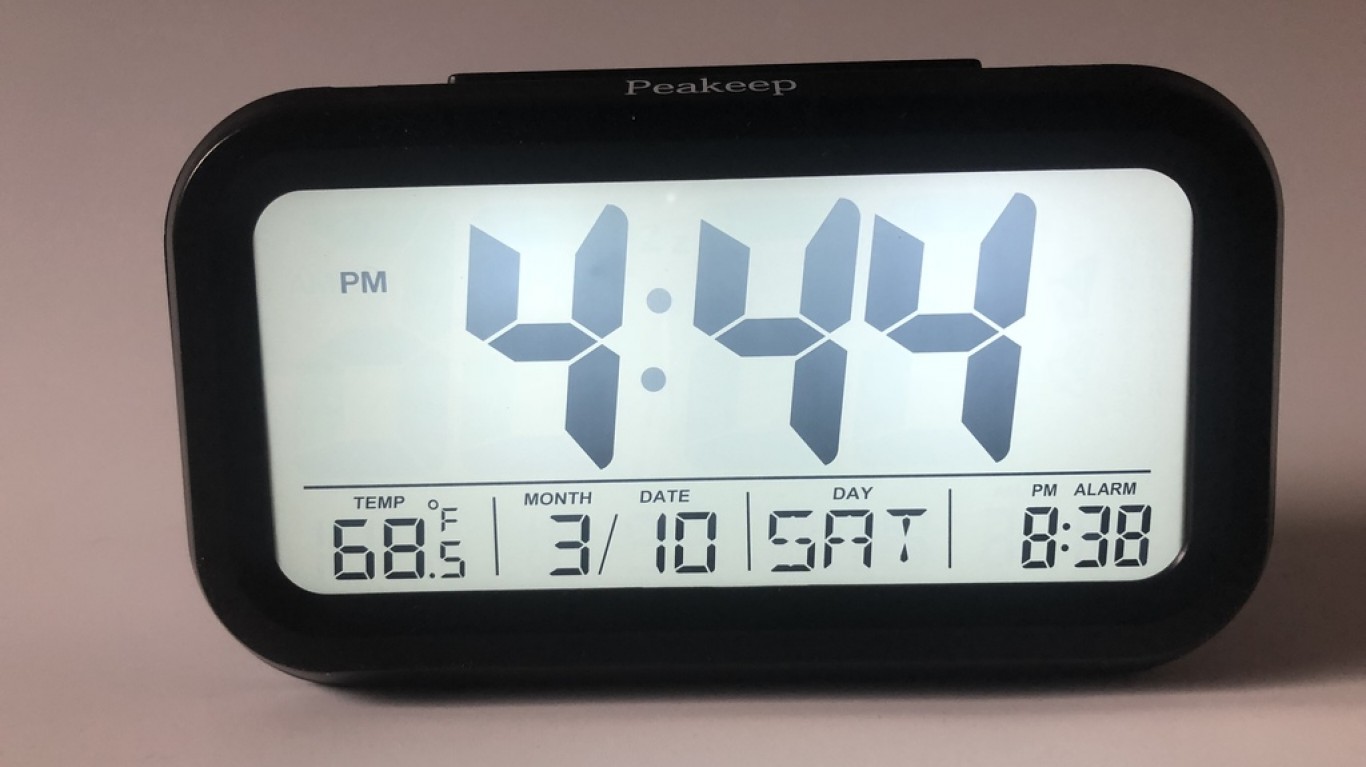 The alarm clock is another convenient gadget that went from being widely used to obsolete. It has been replaced by the smartphone, even though that may not be the best idea, healthwise. While strong and consistent evidence linking cell phones to cancer is lacking, cell phones do emit radiofrequency radiation, which parts of the body can absorb. (Some alarm clocks emit less radiation than others, as well as cell phones.) 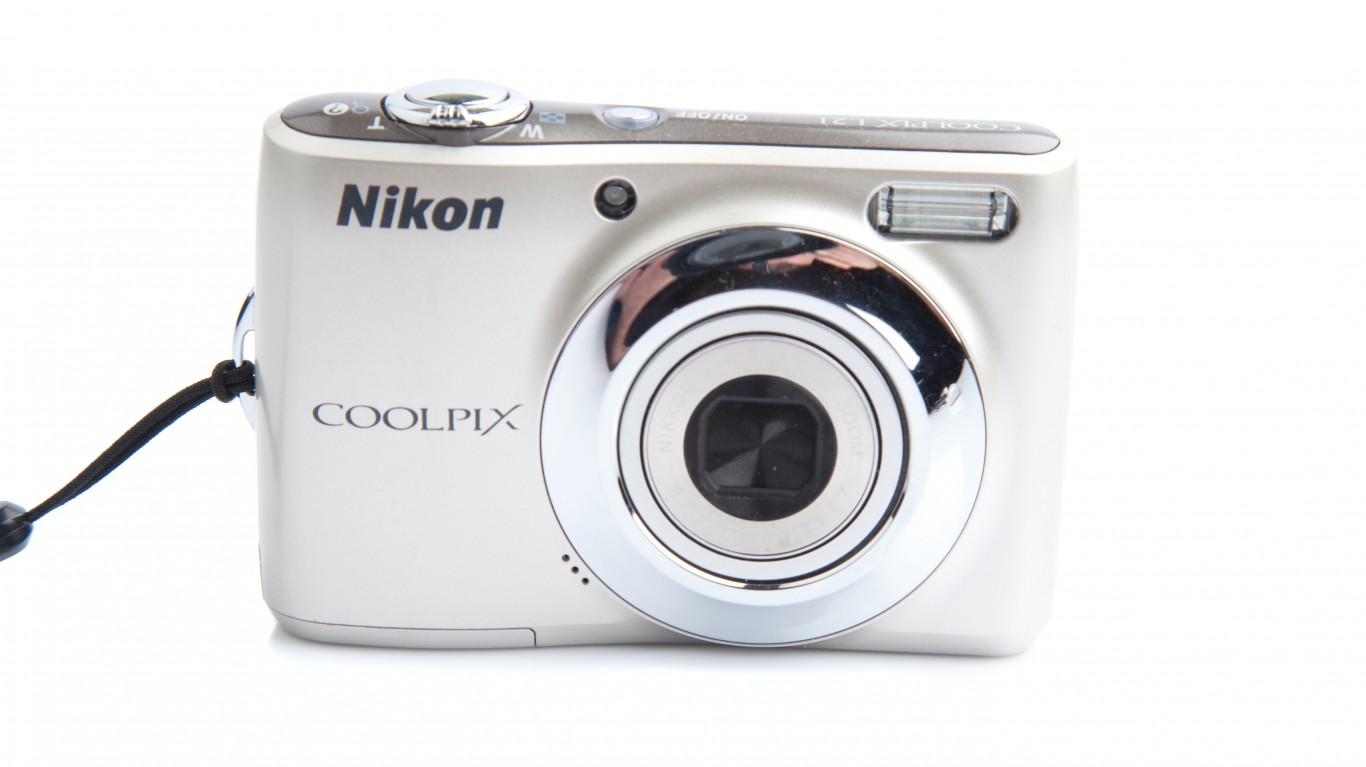 Professional and even amateur photographers still use high-performance digital cameras. But everyone else uses their cell phone. Why spend a lot of money buying a digital point-and-shoot camera when the phone in your pocket will do a good enough job? Some smartphone cameras nowadays can even shoot 4K videos. You can buy inexpensive point-and-shoot digital cameras, but it seems unnecessary because the quality will not be as good.