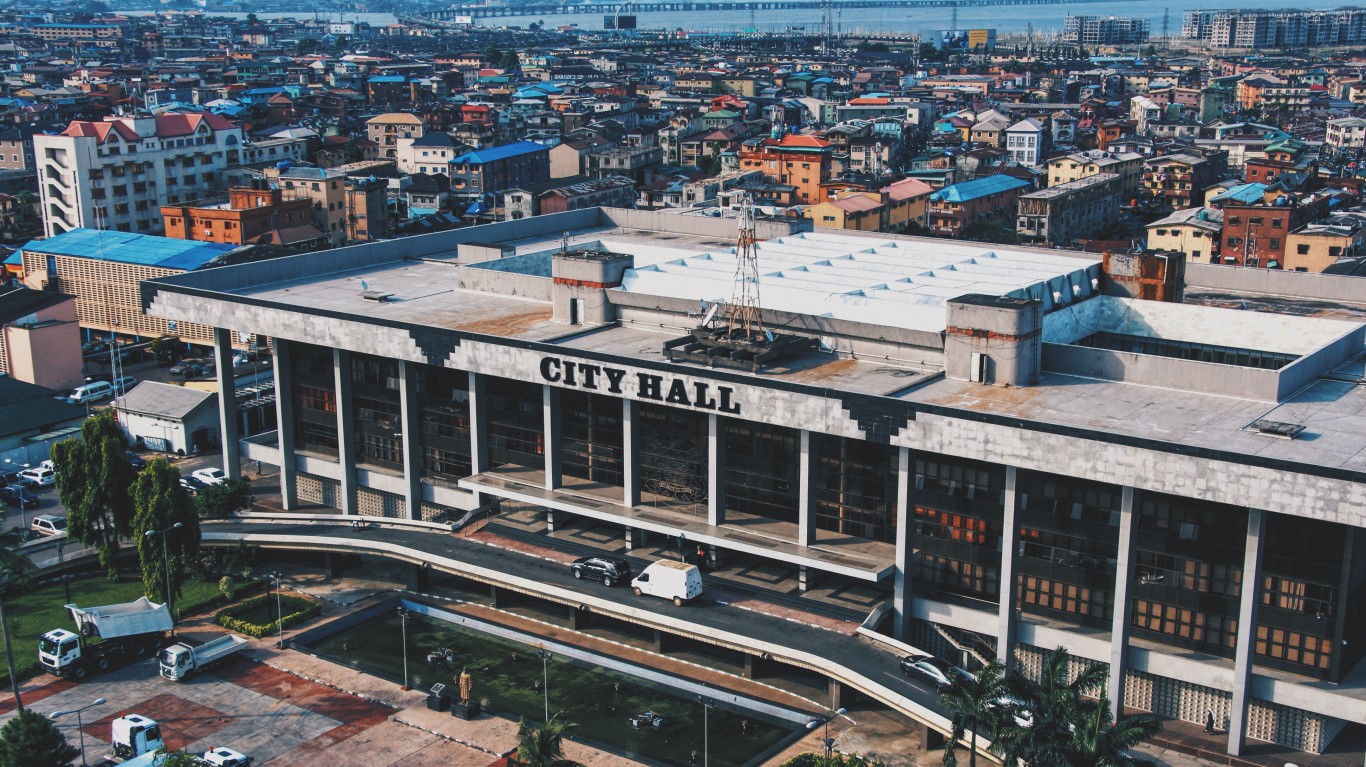 Lagos, in southwestern Nigeria, is one of Africa’s three megacities. The city has rapidly become a center of regional commerce, finance, and cargo transport. Spurred by security concerns, the Nigerian government moved the capital from Lagos to the centrally located planned city of Abuja in 1991, but this did not stop Lagos from becoming the hub of Africa’s largest economy. Lagos alone makes up well over half of Nigeria’s industrial and commercial activity. But critical challenges in transforming Nigeria’s economy remain, most notably: corruption. According to Transparency International, an international anti-corruption watchdog, Nigeria ranks low in administrative transparency. 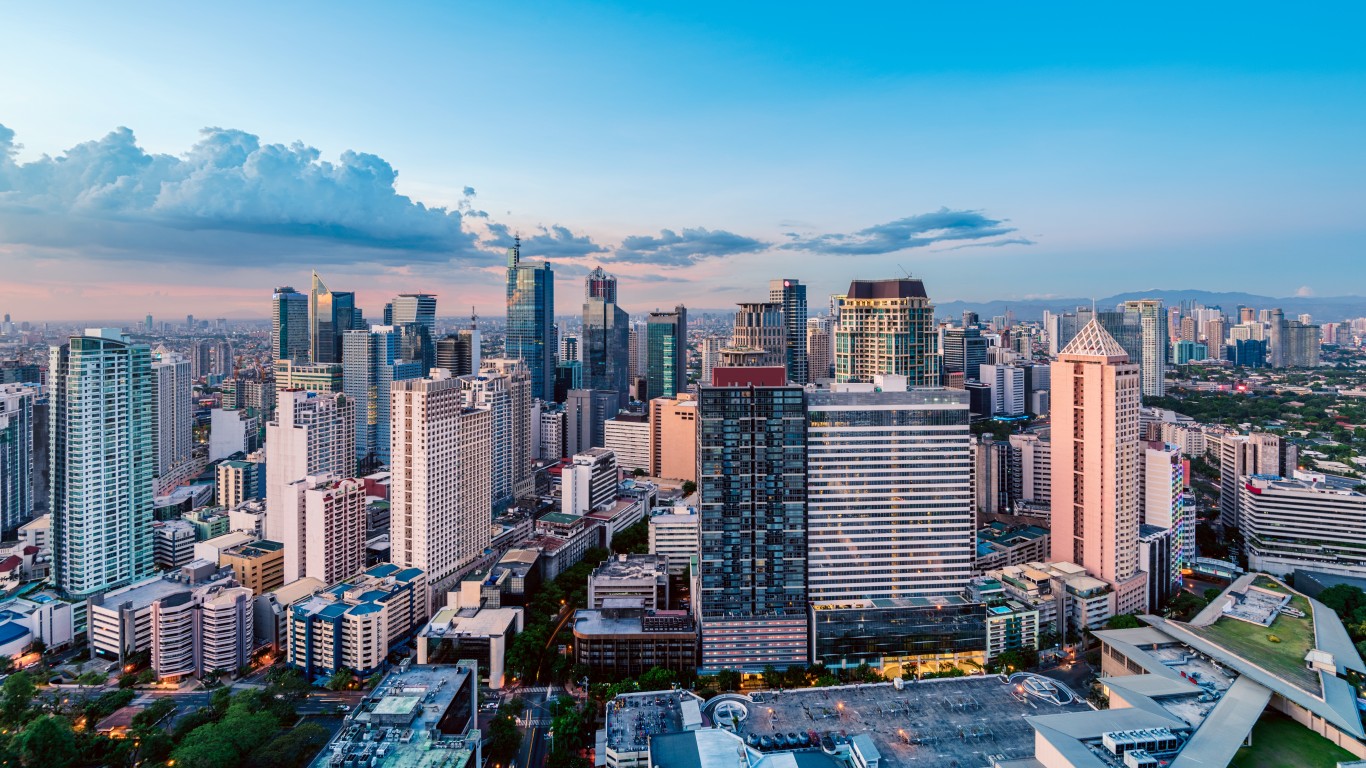 The capital of the Philippines is the largest of the three Southeast Asian megacities (the other two are Jakarta and Bangkok), and it is the nation’s economic, political, and cultural center. The sprawling coastal metropolis is located on Luzon, the country’s largest island. The city is also the country’s manufacturing, transport, and financial center. Metro Manila — which includes the city proper and the surrounding metropolitan area — suffers from problems familiar to other big cities in developing countries, including air pollution, traffic congestion, street crime, and urban poverty. This year, city officials broke ground on the country’s first subway system. 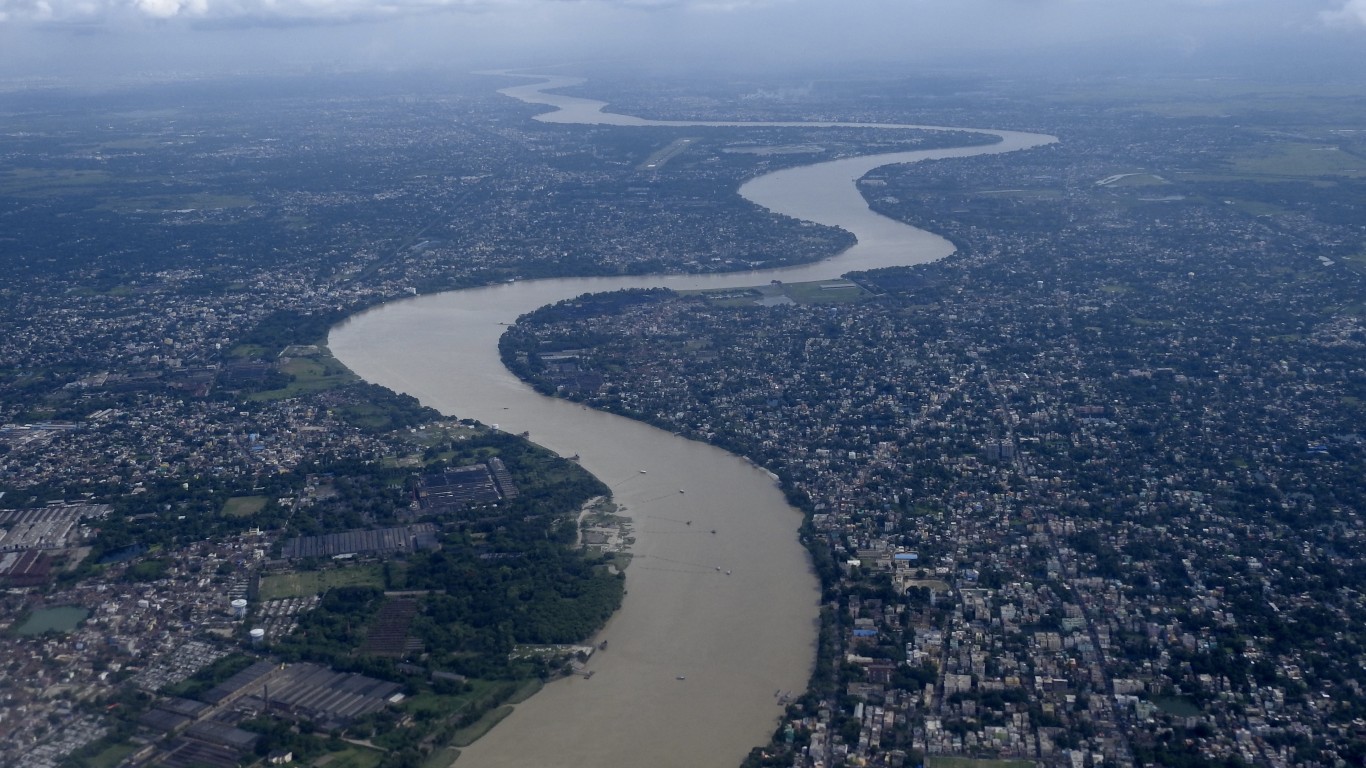 The capital of India’s West Bengal state is the one of India’s five megacities and the country’s third most populous behind Delhi and Mumbai. Located on the banks of the Hugli River about 100 miles from the Bay of Bengal, Kolkata is a historic transit point and the main urban center of eastern India. As in other rapidly urbanizing parts of developing world, Kolkata faces immense challenges in fixing traffic congestion, housing, and urban poverty. One of the city’s biggest problems is urban sprawl that outpaces the local government’s ability to provide basic services and infrastructure. 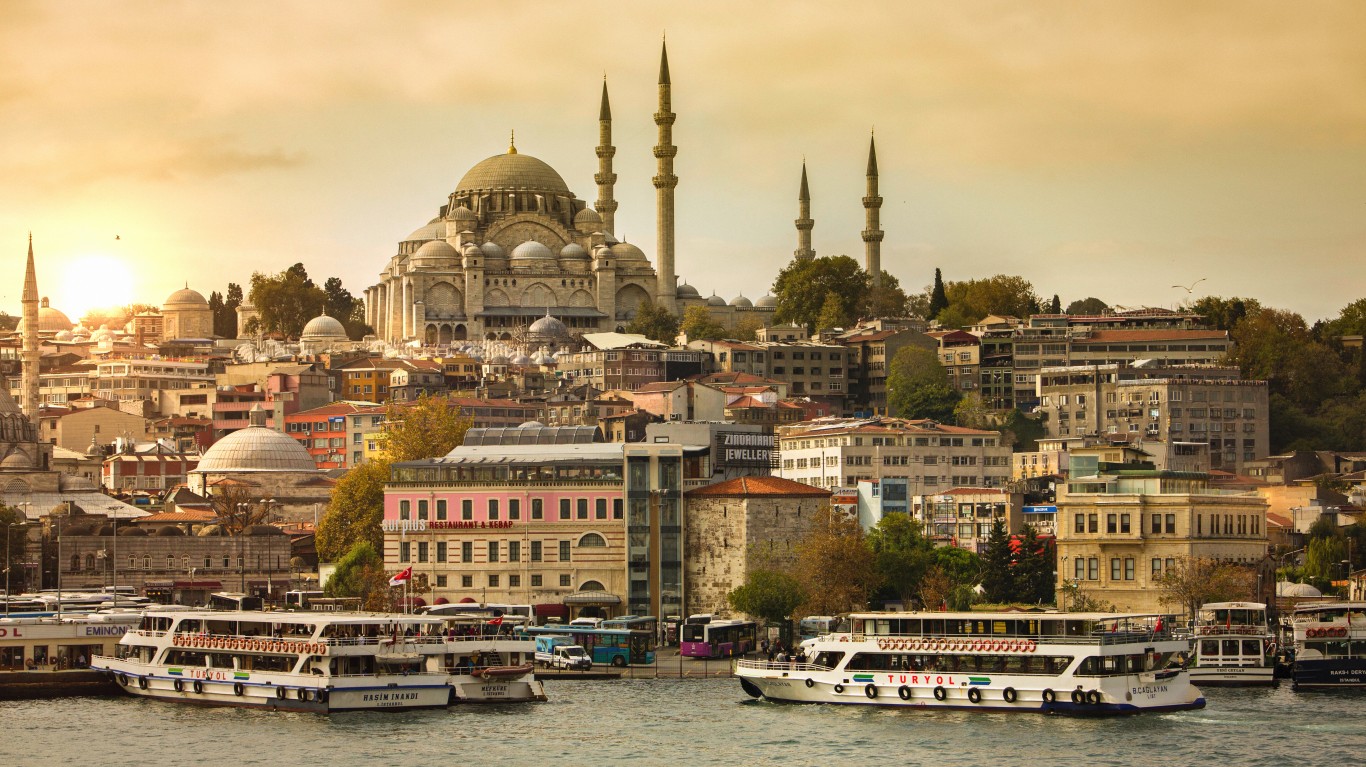 Over more than 2,500 years, Istanbul has grown from an ancient Greek colony (Byzantium) into the largest metropolitan area in the region, which has historically bridged Europe and Asia. For much of that history, Istanbul has been one of the most coveted cities in the world due to its location straddling the global trade chokepoint of the Bosporus Strait. Istanbul, located about 220 miles from Turkey’s capital, Ankara, is the economic and cultural center of the country. In addition to being a popular tourist destination, Istanbul accounts for nearly 40% of the country’s GDP, while employing over a third of the country’s industrial labor force. 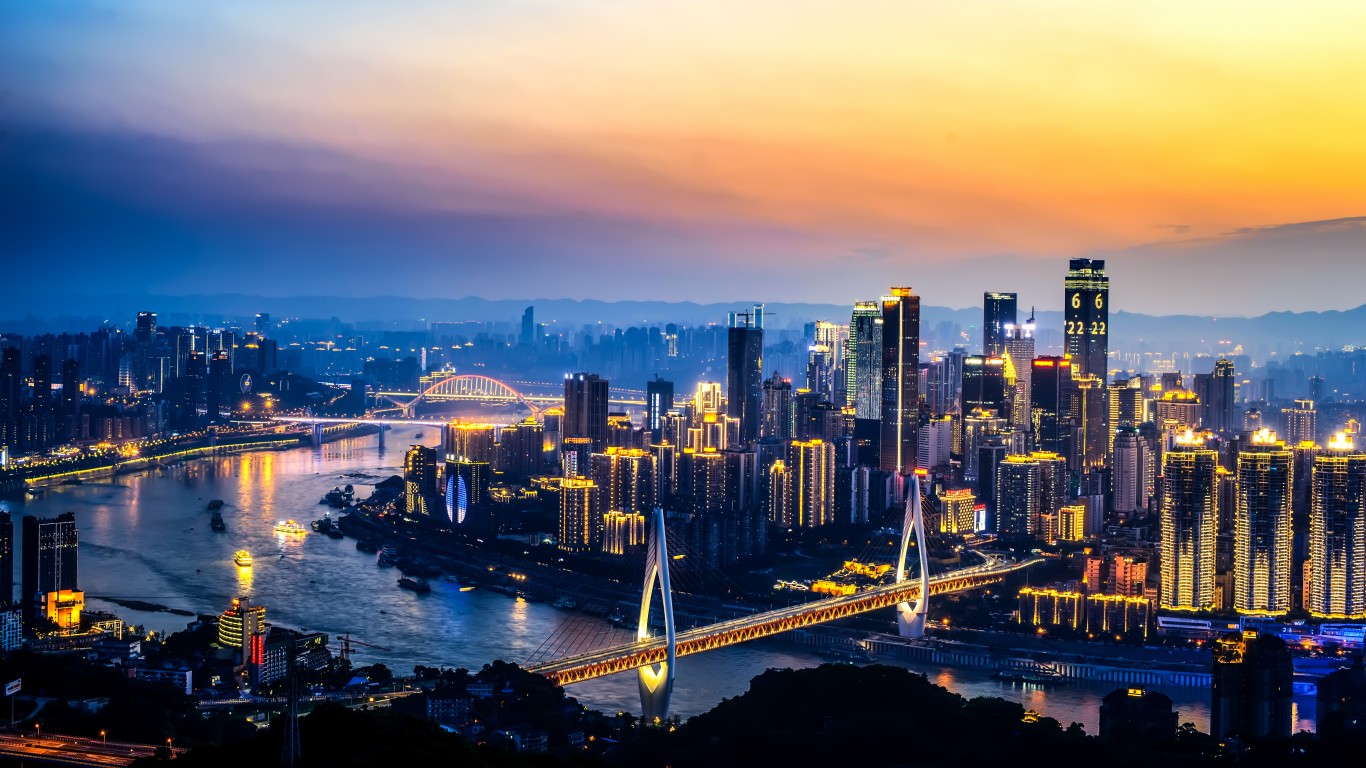 Located on the banks of the upper Yangtze River in central China, Chongqing is the country’s only megacity that isn’t located close to a coastline. Owing to its significance as a center of development for western China, the city is one of the country’s four municipalities that fall under direct control of the central government. Central Chongqing, located along the banks of Yangtze River tributary, is marked by the surviving architectural remnants of its past shadowed by a modern city skyline. The city, known as the gateway to the scenic Three Gorges river valleys, boasts numerous tourist attractions.