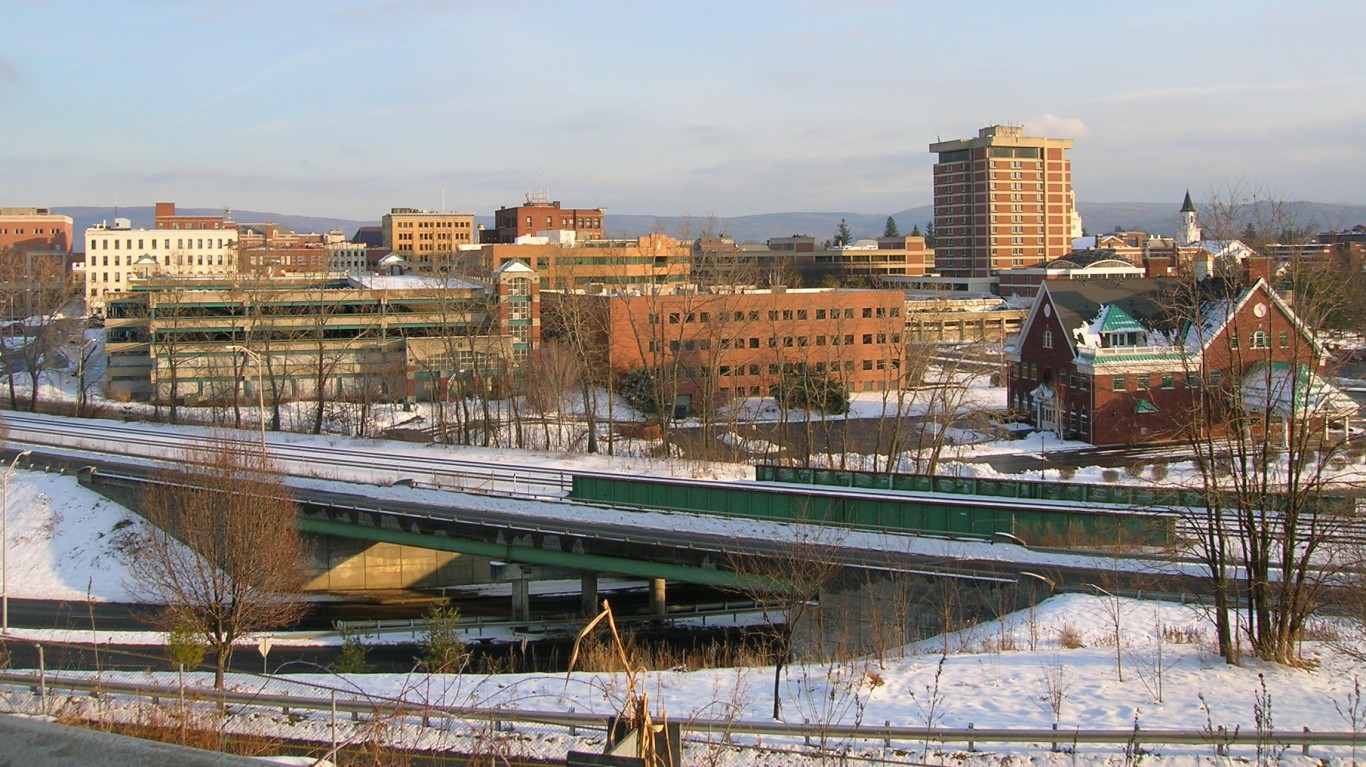 The notable major exception in the Bay State was Pittsfield, where the violent crime rate rose from 348 incidents per 100,000 in 2012 — below the national rate at the time — to 558 per 100,000 in 2017, well above the national rate. The 60.4% spike in the violent crime rate is the sixth largest jump of any U.S. metropolitan area. Pittsfield Police Chief Michael Wynn explained that the opioid epidemic has been partially responsible for the increase in reported crime, both violent and non-violent. “At some point, whether it’s to support a habit or in connection with something else, we’re going to find somebody who’s substance addicted during our investigation,” he told a local radio station. 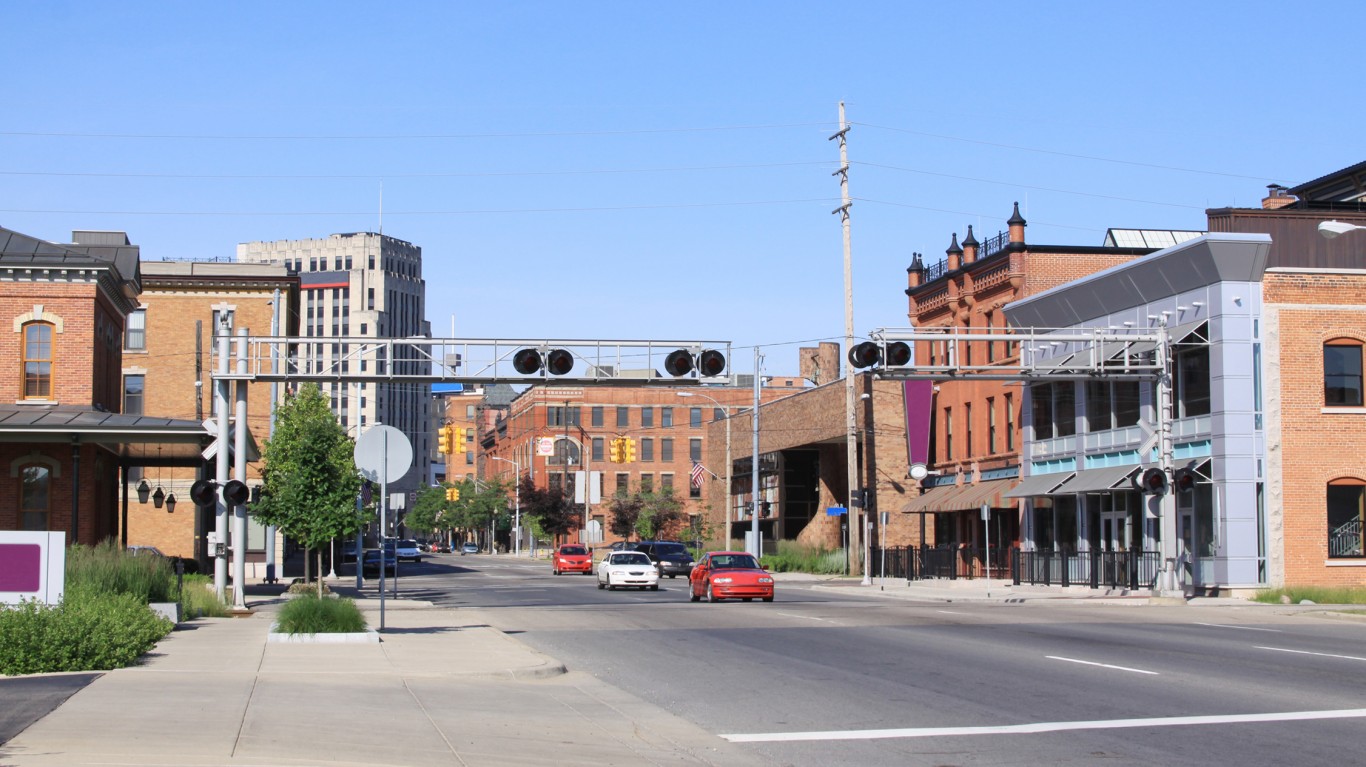 The violent crime rate fell by 1% in Michigan in the last five years. Breaking from the broader trend, Kalamazoo-Portage reported a 39.6% jump in the incidence of violence over the same period, by far the largest increase of any metro area in the state. The increase was driven largely by a 51.2% surge in aggravated assaults.

While violence has become more common in recent years in the metro area, other types of crimes are becoming less common. The property crime rate in Kalamazoo-Portage improved by 5.7% since 2012, driven by declines in larceny and burglary. 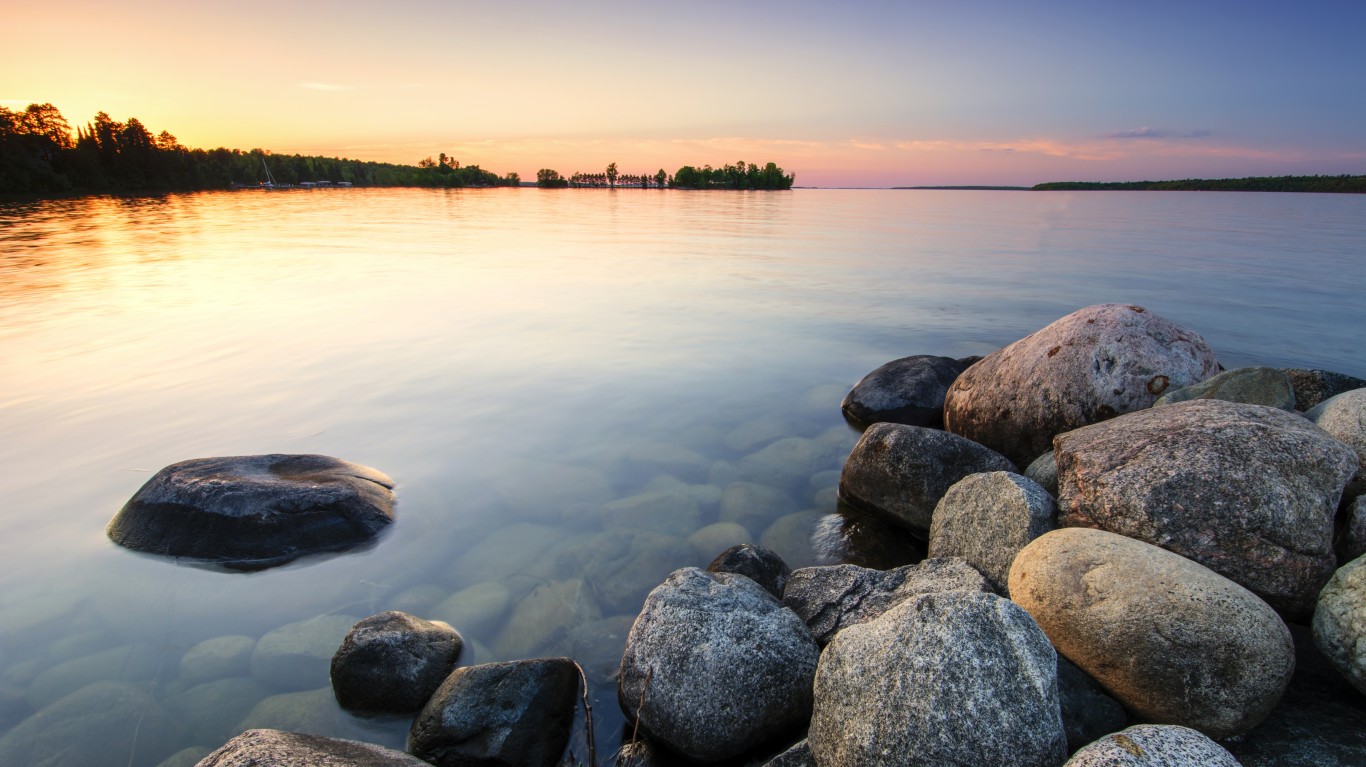 Due to changes in reporting practices, it cannot be determined if the violent crime rate increased in any of Minnesota’s metro areas in the last five years. 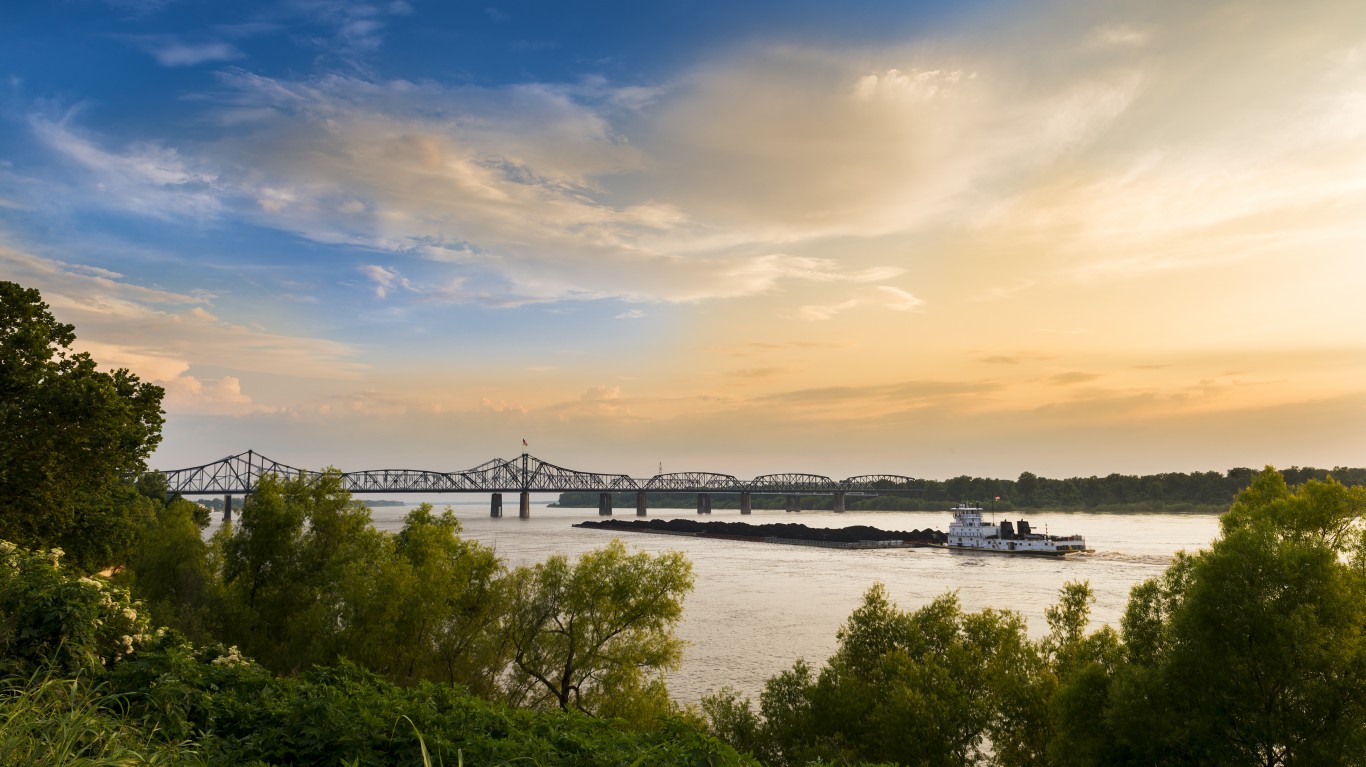 If these trends continue, Jackson may soon become safer than the state as a whole. Currently, there are 338 violent crimes for every 100,000 people in Jackson, well above the violent crime rate across Mississippi of 286 per 100,000. 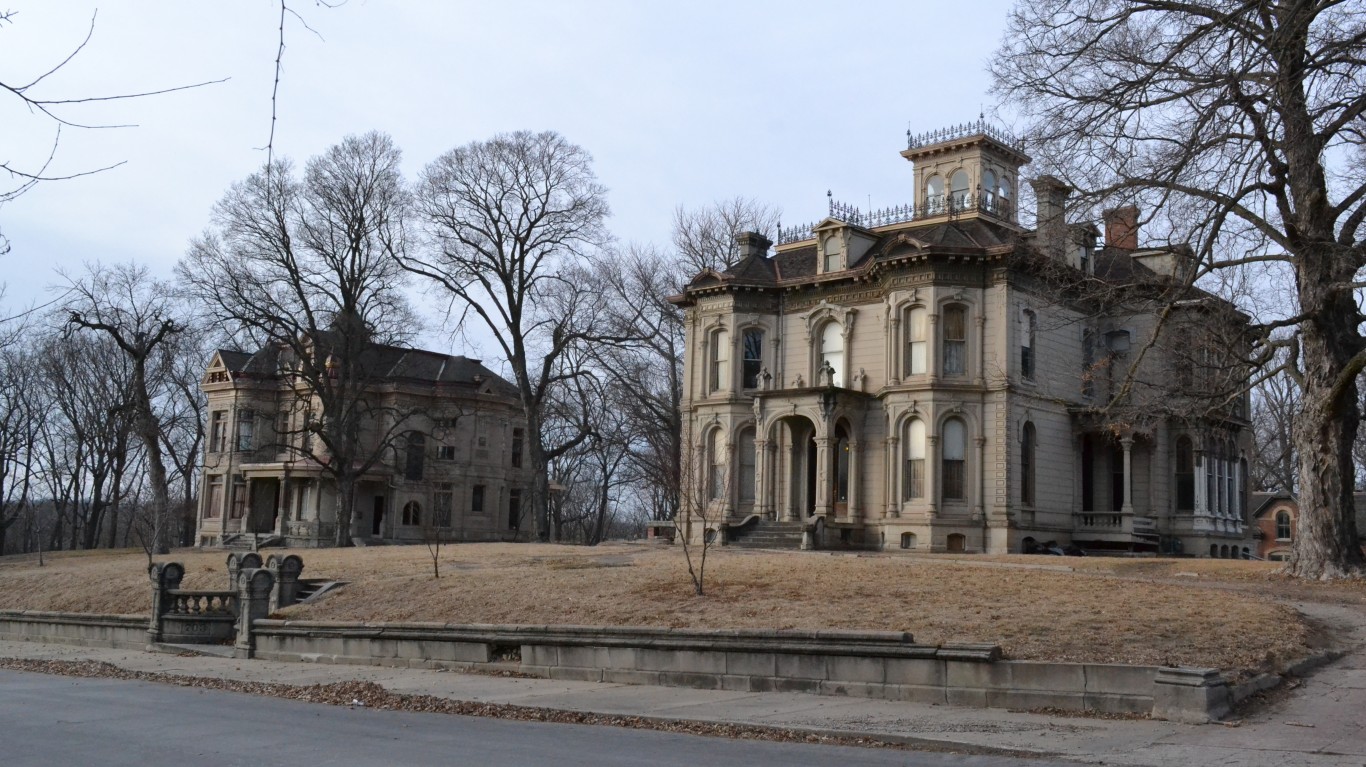