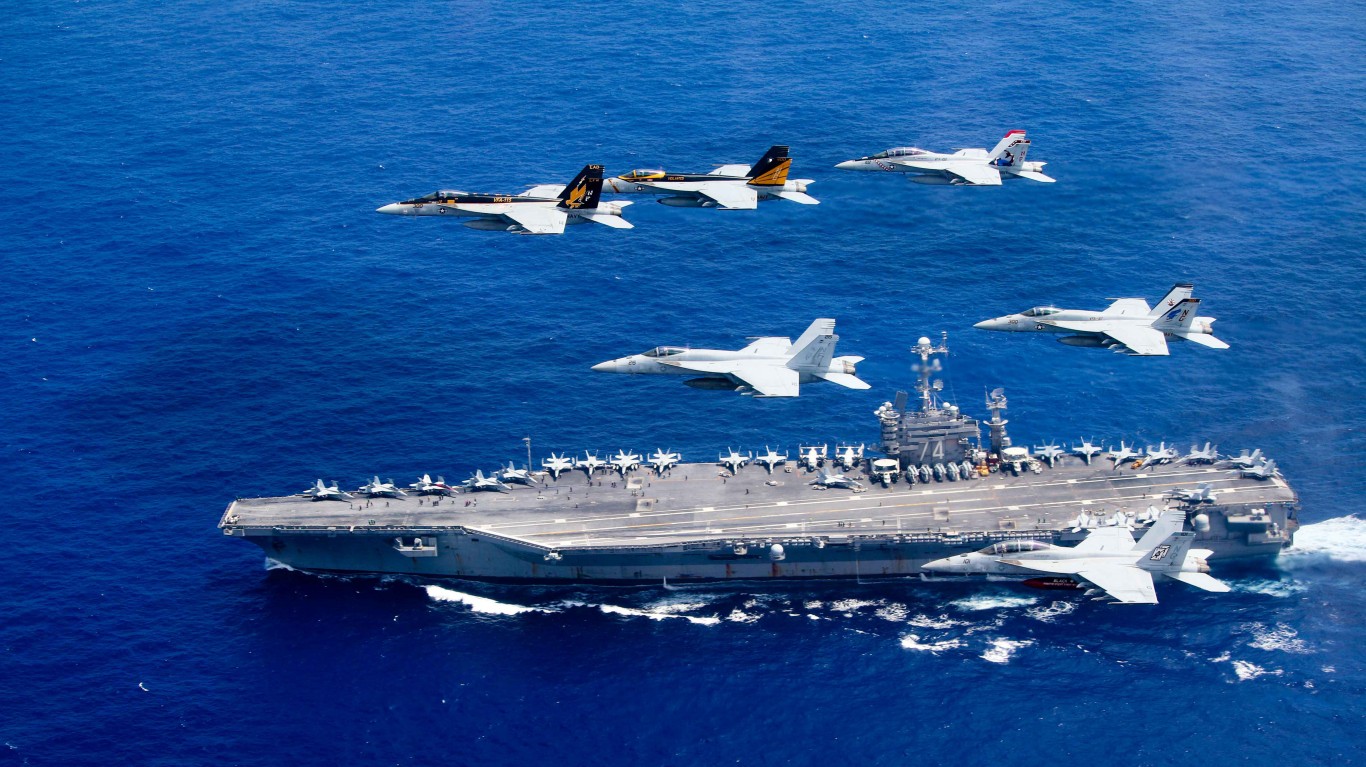 “Anchors Aweigh,” the anthem of the U.S. Navy, originated in a request. In 1906, Navy midshipman Alfred Hart Miles approached Lieutenant Charles A. Zimmermann, the director of the Naval Academy Band, about composing a rousing football marching song for the class of 1907. Zimmerman composed the music and Miles wrote the words. Thus inspired, Navy went on to shut out Army in their annual game in December 1906. 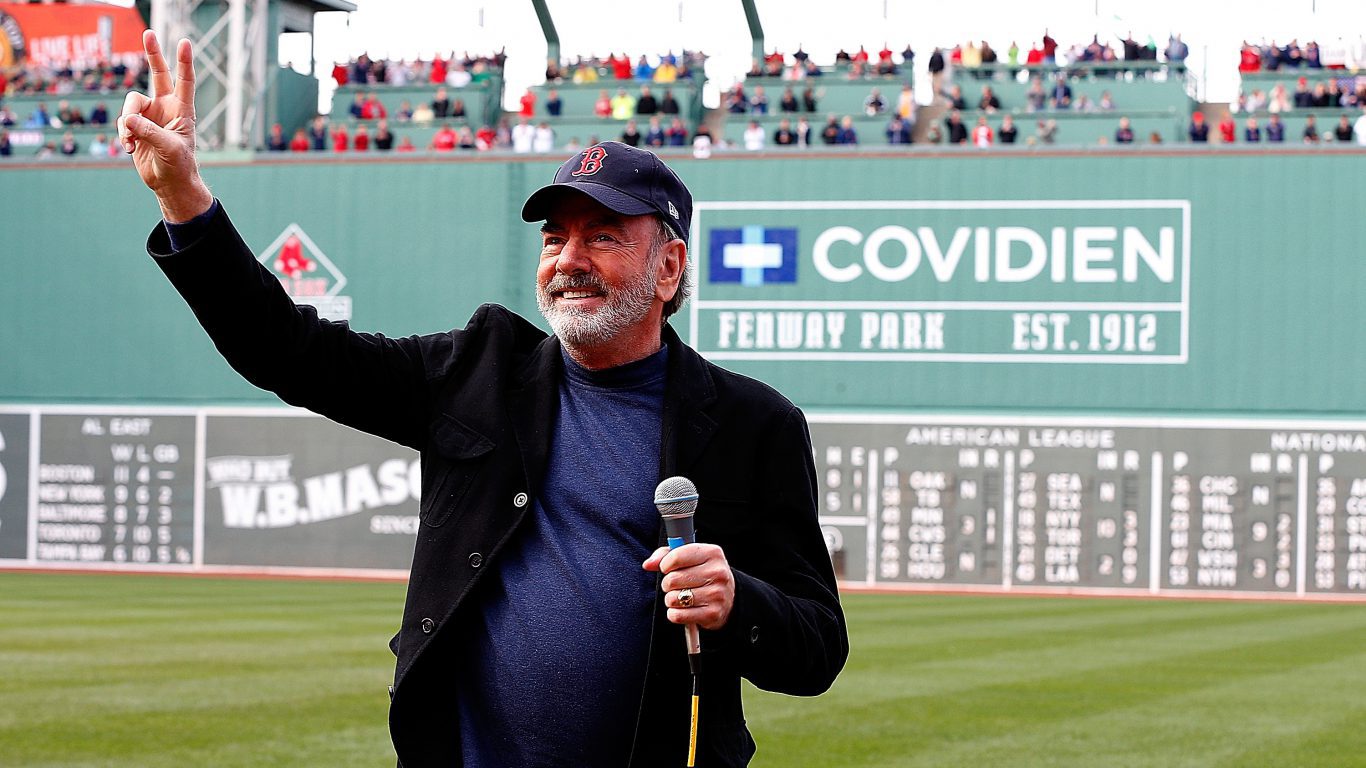 Singer-songwriter Neil Diamond’s “(They’re Coming To) America” is about the immigrant experience in the United States. It was a big hit when it was released as a single in 1981, and it was played at the Statue of Liberty’s centennial celebration in 1986. The song got newfound popularity after the 9/11 terrorist attacks. 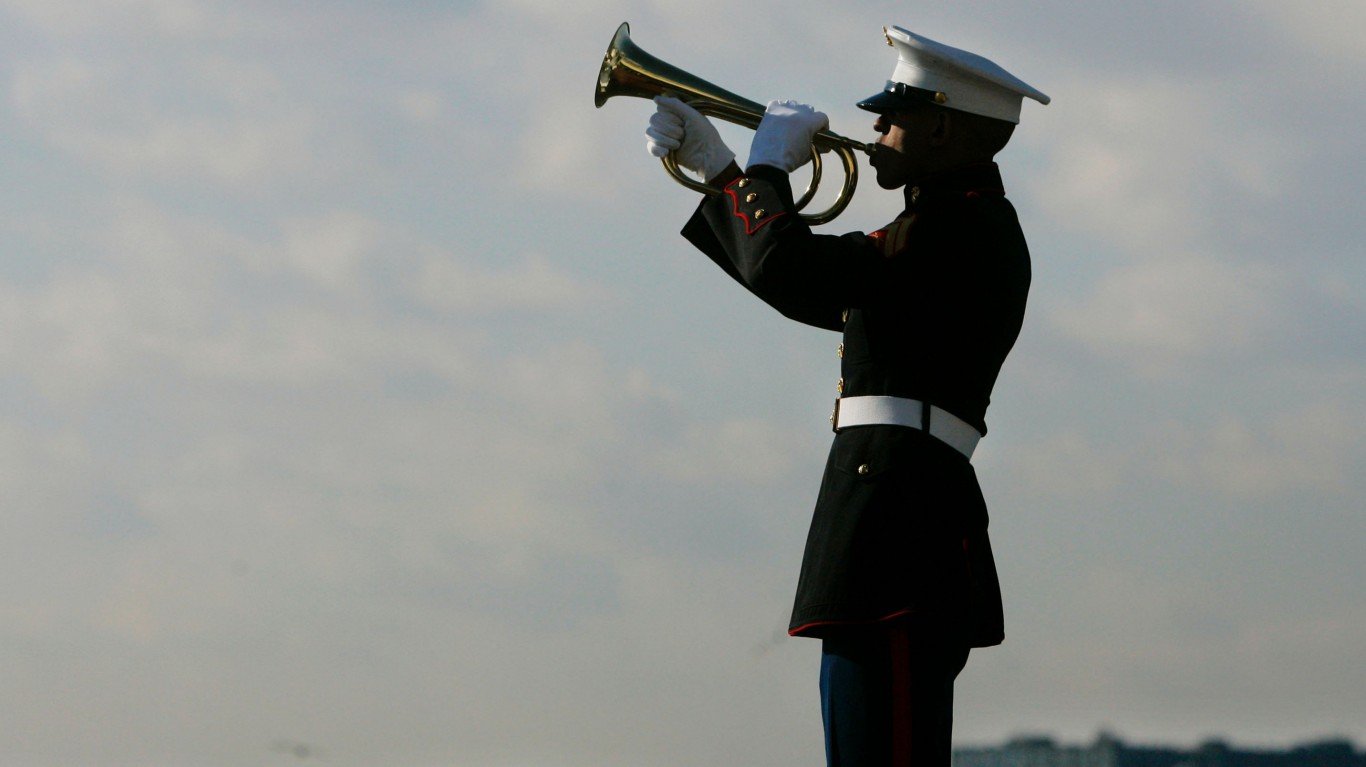 The familiar, mournful strains of the solitary bugler were first played during a burial ceremony for a slain Civil War soldier in 1862. Both the Union and Confederate armies performed the song at funerals, and it has become tradition to play it at military funerals. The song, whose composer is not known, is also used to indicate lights out for those serving in the military. 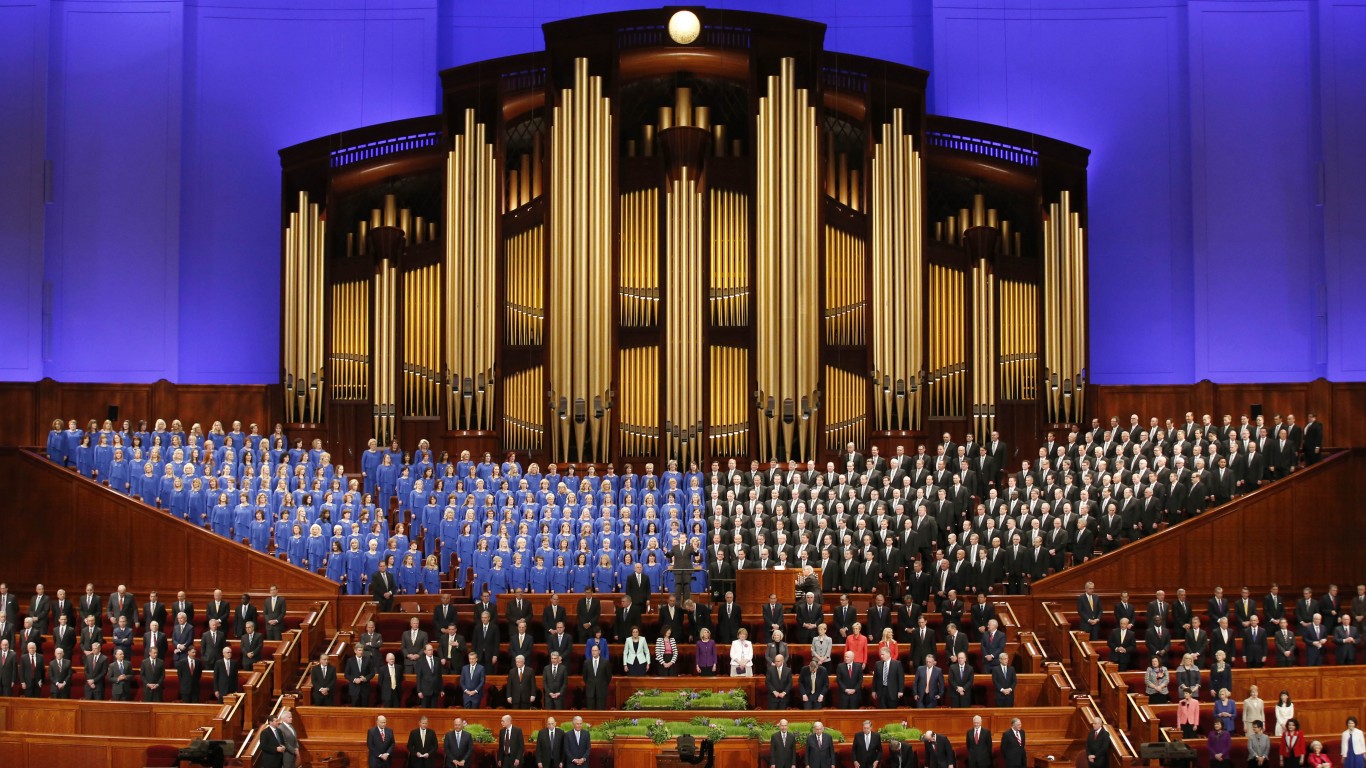 “God Of Our Fathers, Whose Almighty Hand” is a Christian hymn composed to observe the centennial of the signing of the Declaration of Independence. The song has been sung by, among others, the Mormon Tabernacle Choir. 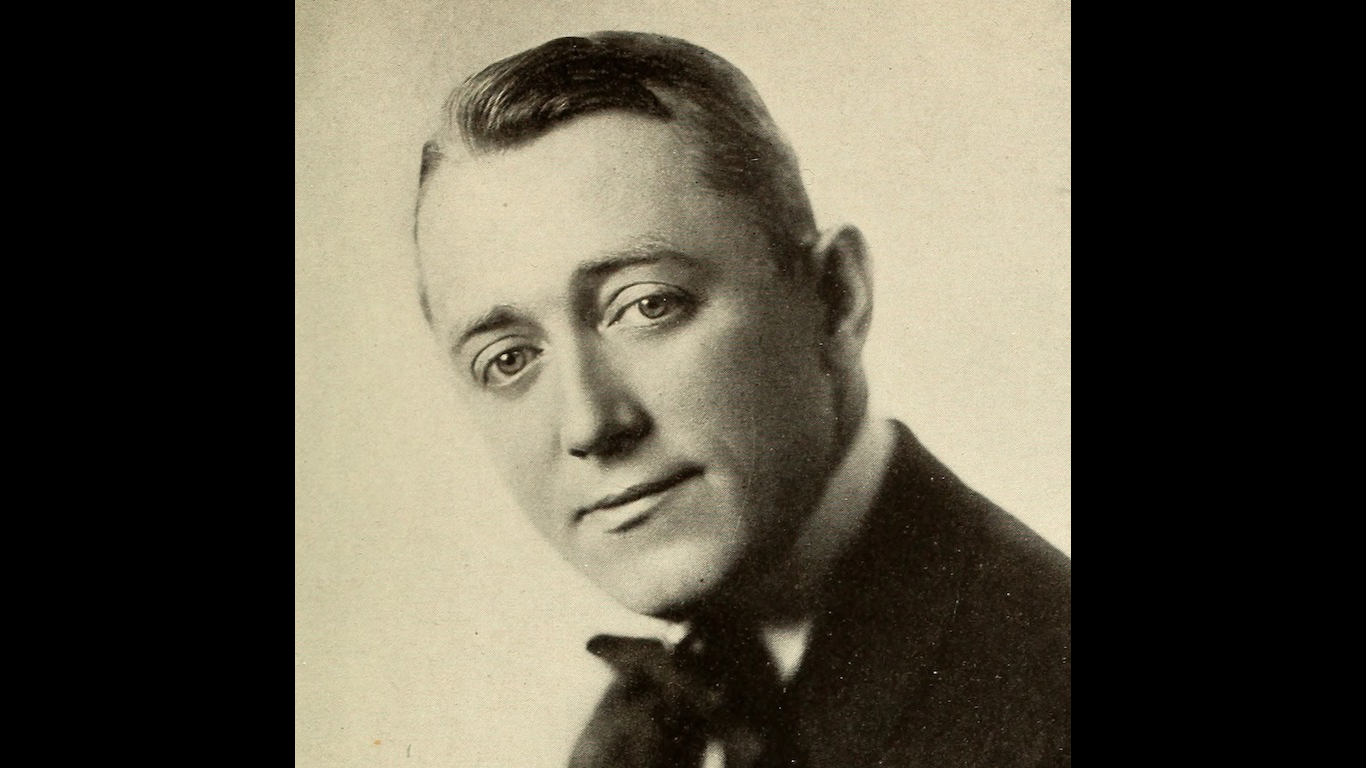 George M. Cohan wanted to write a song to rally the country as it entered World War I in 1917. He penned “Over There,” a flag-waving hit that would sell a mind-boggling 2 million copies, boosted by a robust campaign by publisher Leo Feist to promote the song to benefit the war effort. A portion of Feist’s proceeds, and all of Cohan’s, went to war charities and veterans groups.