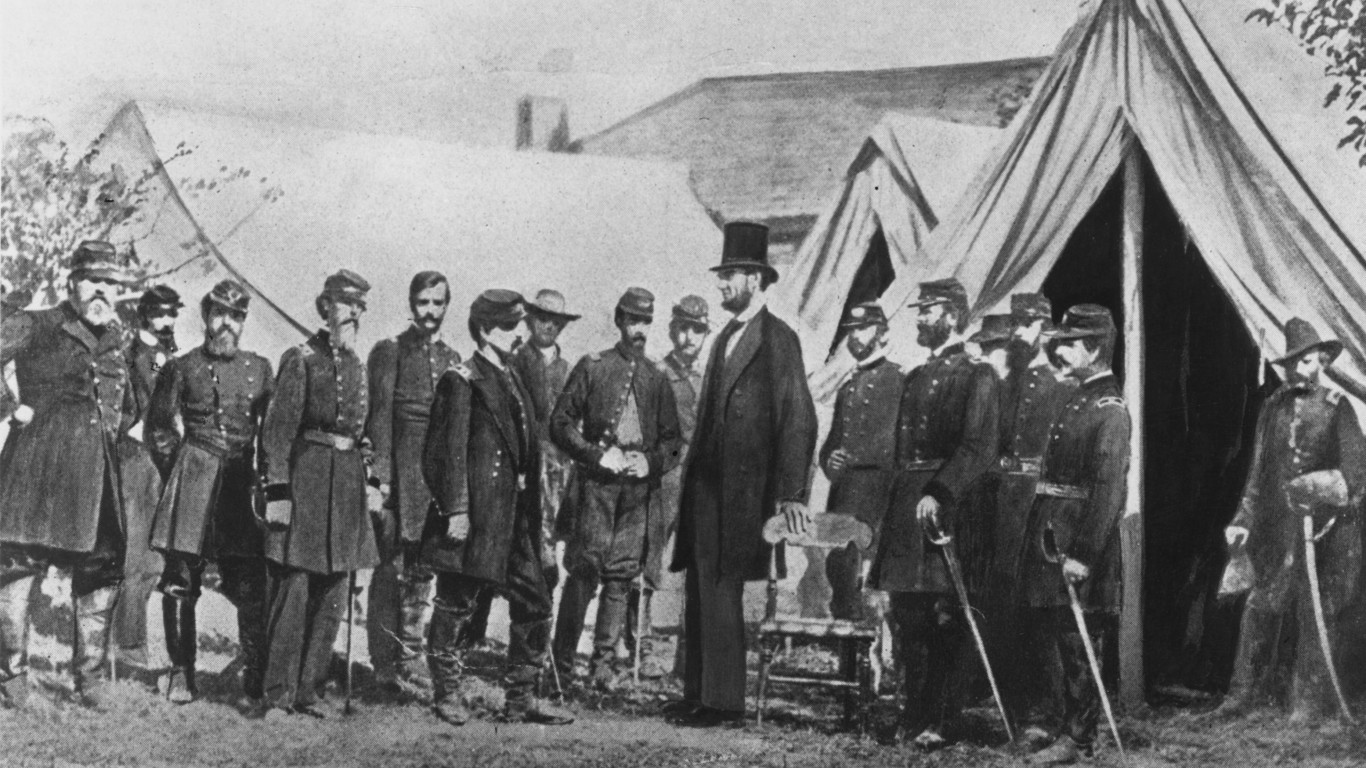 The song was written by Irish immigrant Patrick Gilmore, a noted band leader in Boston. He and his band enlisted in the Union Army during the Civil War, where they served as musicians and stretcher bearers for the wounded.

Gilmore wrote “When Johnny Comes Marching Home” while he was posted in New Orleans. He said he adapted the tune from an African American spiritual song. Some listeners thought it was an anti-war song and it was picked up by northern Democrats who were opposed to the war. The song became popular among Union and Confederate soldiers alike. Eventually, the song came to be seen as a homecoming salute for servicemen and women returning from overseas. 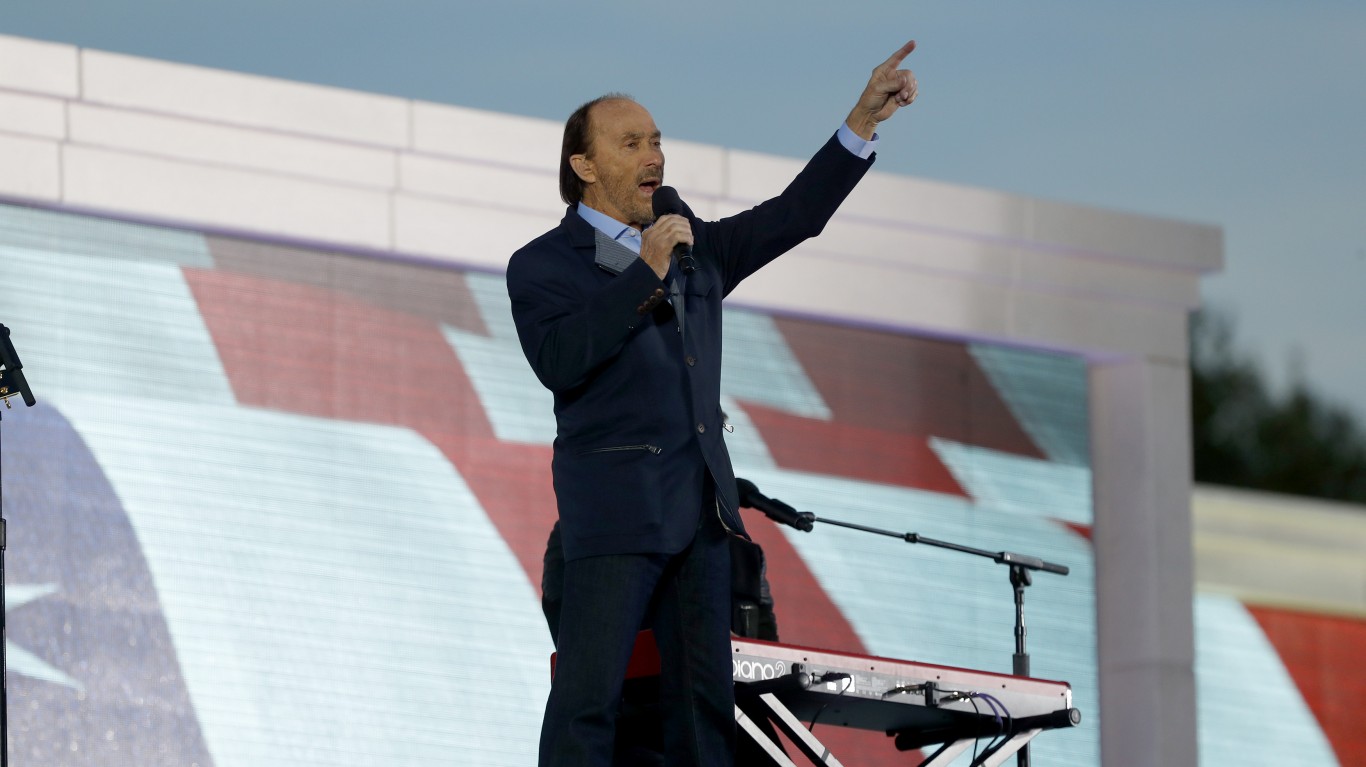 Country singer Lee Greenwood composed and performed the song. He said he wrote the song because he was inspired by servicemen and women attending his concerts. 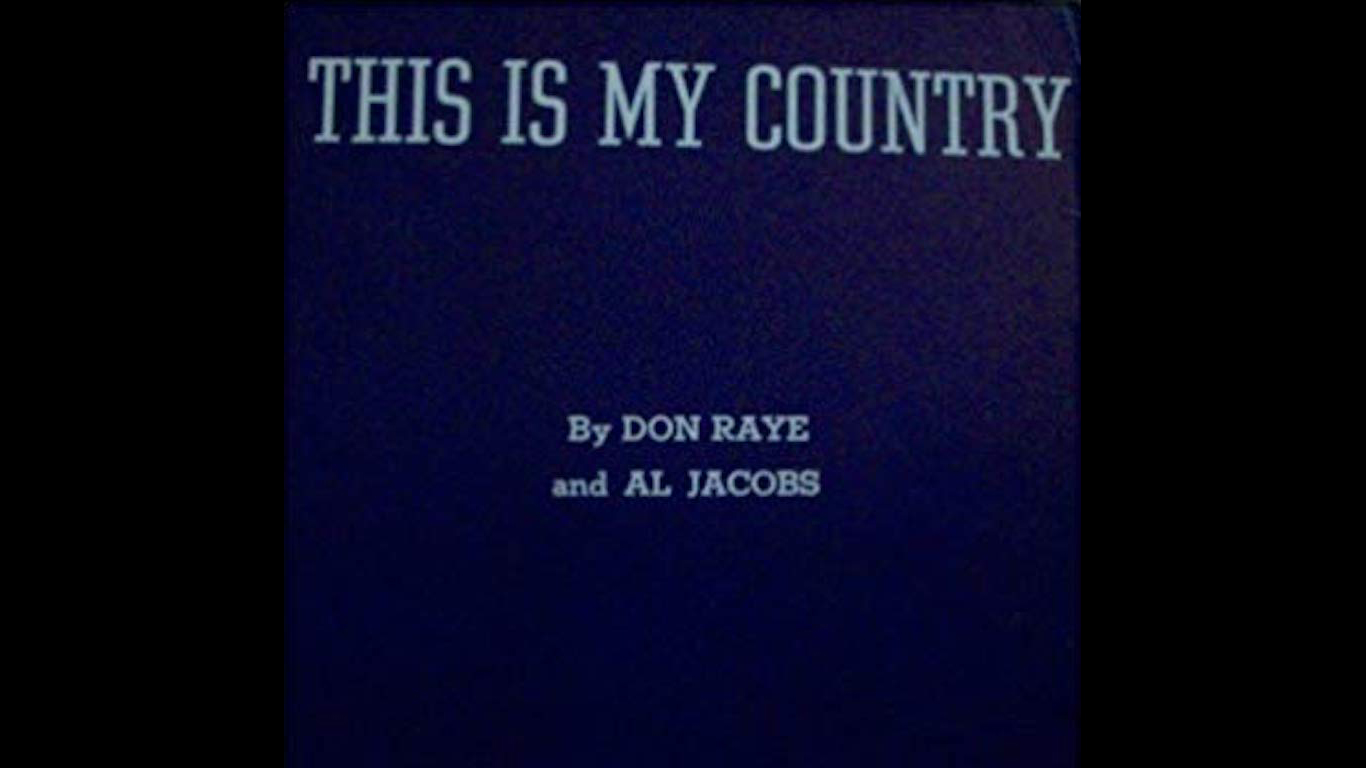 “This is My Country” is a song written by Al Jacobs and Don Raye in 1940, at the end of the Great Depression and just before the United States entered World War II. Bandleader Fred Waring popularized the song in the 1940s, and among those who have performed it are the Mormon Tabernacle Choir and Tennessee Ernie Ford. 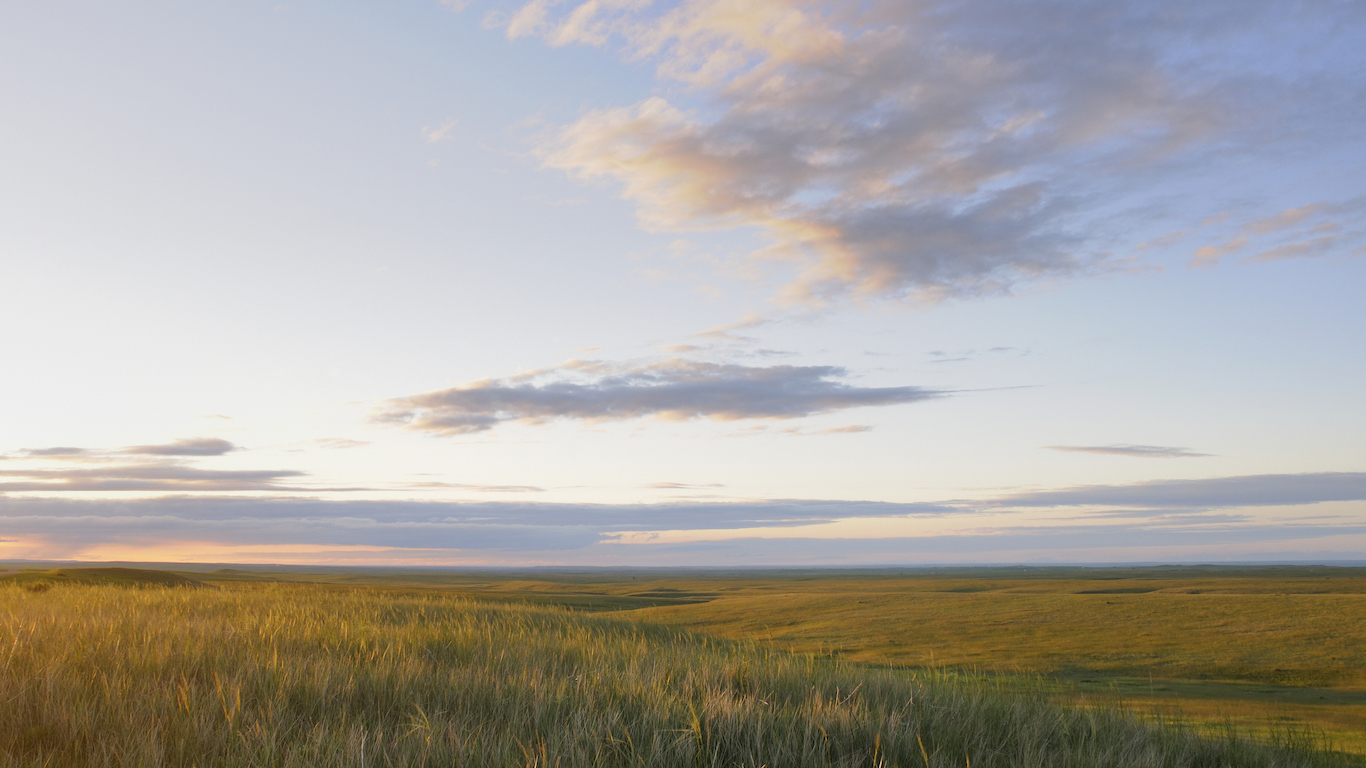 The origins of “Columbia the Gem of the Ocean” are controversial. A musician named Thomas a’ Becket rewrote the words to a patriotic song originally penned by singer David T. Shaw. A’ Becket was accused of plagiarizing the words of a British song, “Britannia, The Pride of the Ocean,” that were written by British journalist Stephen Joseph Meany, originally as poem by the same name. A’ Becket claimed that “Britannia” was plagiarized from his song. The lyrics of both songs are somewhat similar.

“Columbia” is a derivative from Columbus and was used to mean the United States of America. “Columbia the Gem of the Ocean” was popular during the Civil War, and it became part of the U.S. Marine Corps Band’s repertoire. 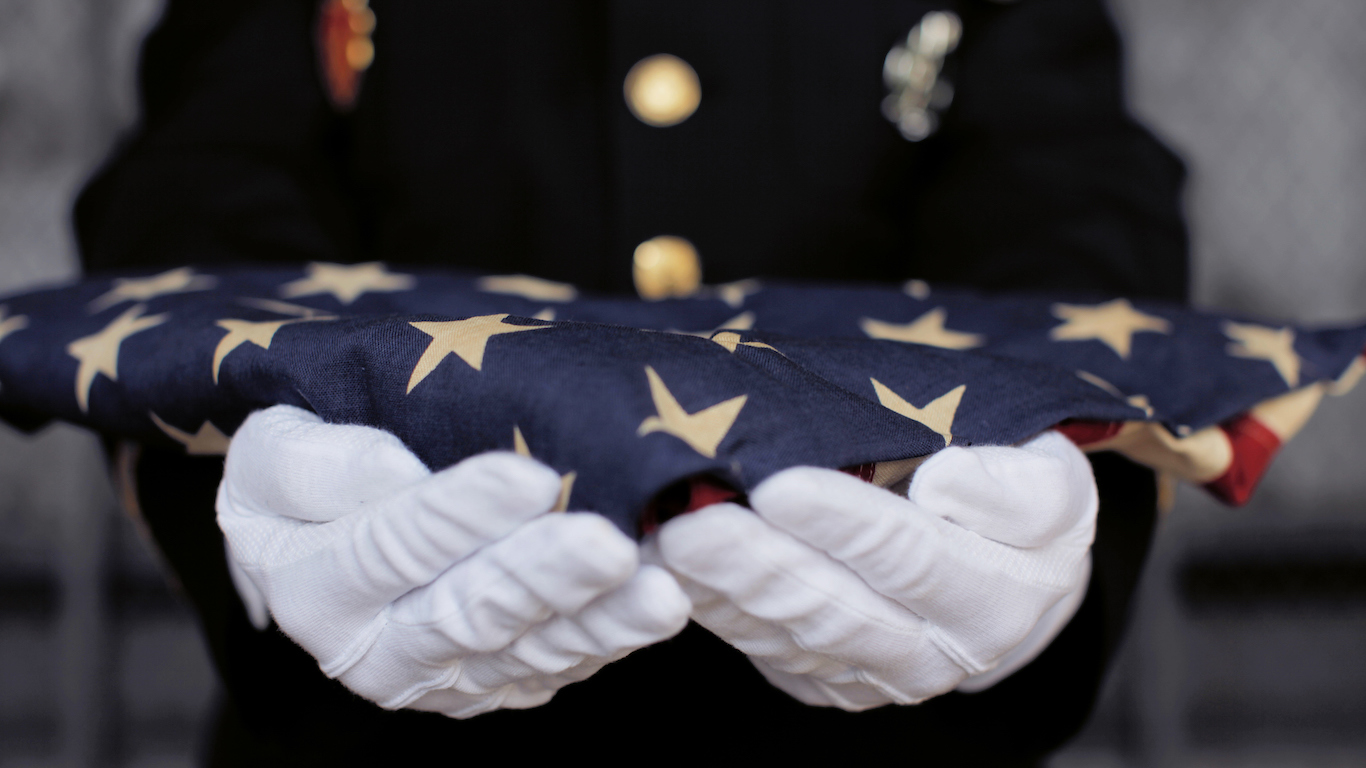 “You’re a Grand Old Flag” was the first song from a stage musical to sell over a million copies of sheet music. George M. Cohan wrote for the song originally for his 1906 musical “George Washington, Jr.”

The title comes from an encounter Cohan had with a Civil War veteran who had fought at the Battle of Gettysburg. Cohan noticed the former soldier held a folded, worn-out American flag. The veteran said to Cohan, “She’s a grand old rag.” Cohan liked the line so much that he titled the song “You’re a Grand Old Rag.” But some people objected to using the word rag for the flag, so Cohan changed the title to the one we know today. The song was popular during both world wars and has appeared in many movies, most famously in the 1942 film “Yankee Doodle Dandy,” a biopic about Cohan starring James Cagney.